Play Among Dungeon as a stand alone web app.

This is a simple if rather gory retro-styled game whose aesthetics are somewhat inspired by the hit social game Among Us. Helped the bodysuit-clad individuals escape the dungeon. This game has pixelated blood in it. If you would prefer to pay without that we published Among Dungeon 2, a reskinned version of this game with a frog and no blood.

Children and parents can play this room escape platforming game by clicking in the window below.

Alternatively kids and adults can play this level escape video game for free as a web application here.

Help the crew escape the dungeon. Avoid all manner of

Like This Game? Review This Pixelated Video Game for Young Girls & Boys 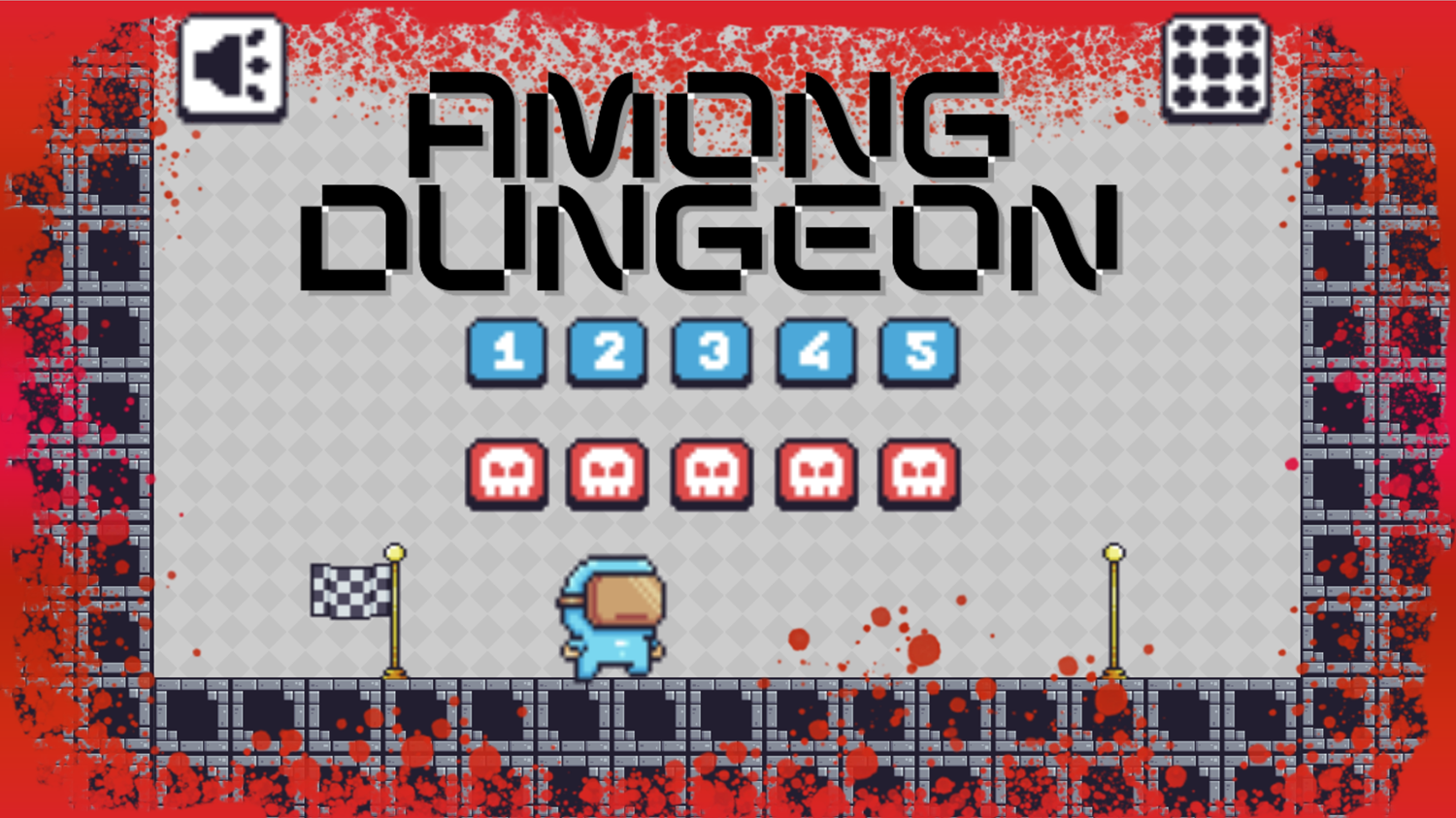 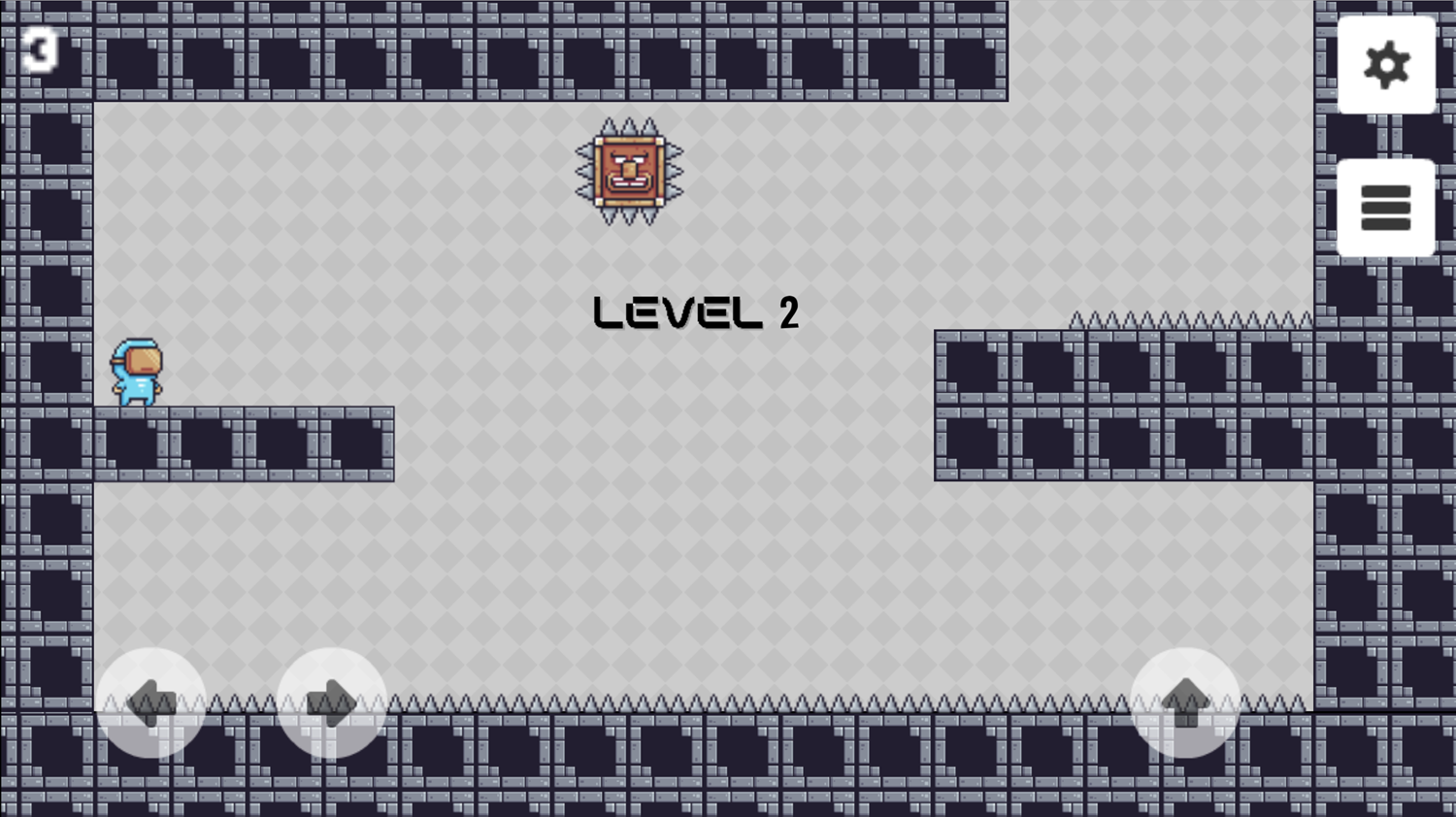 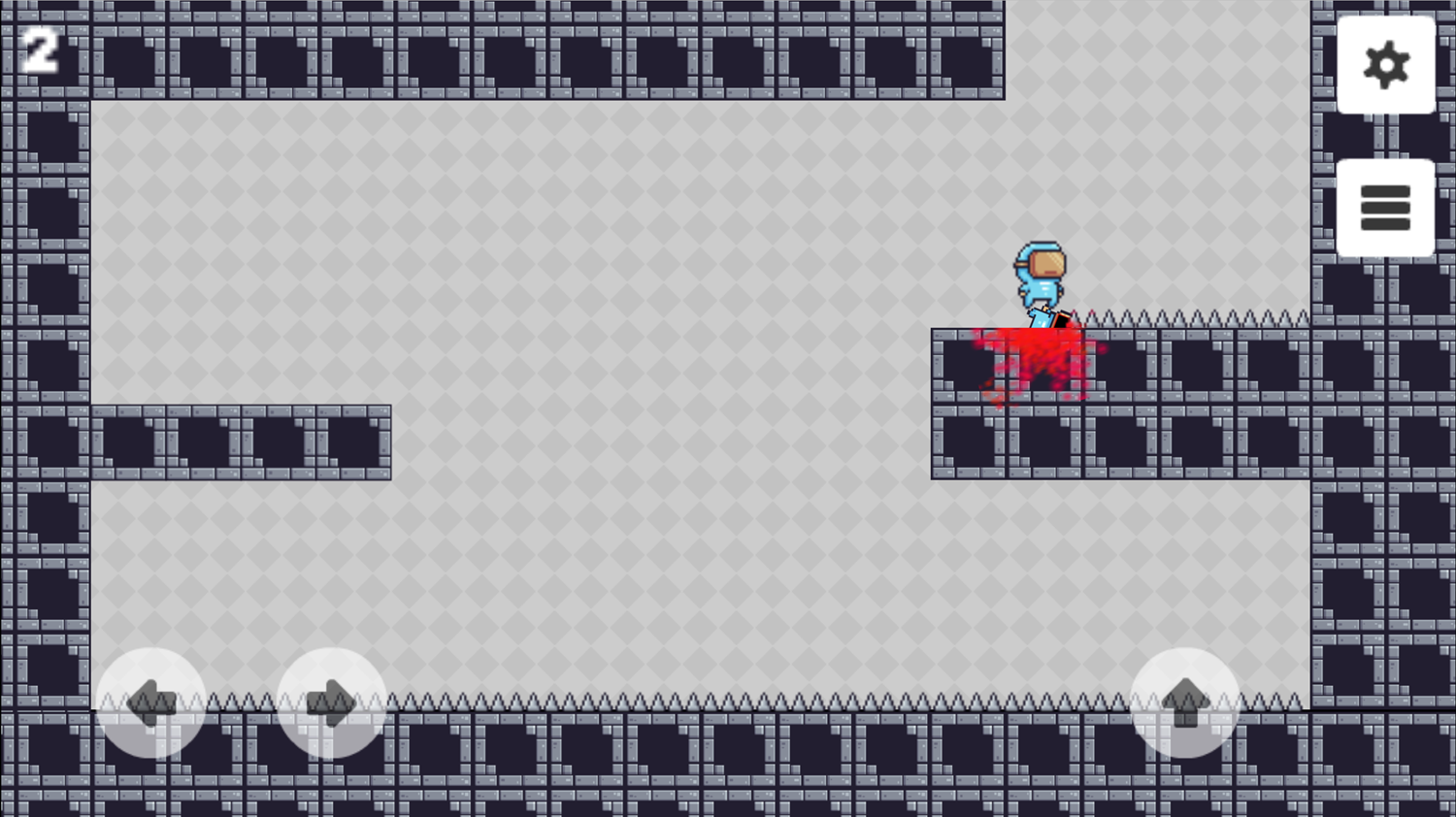 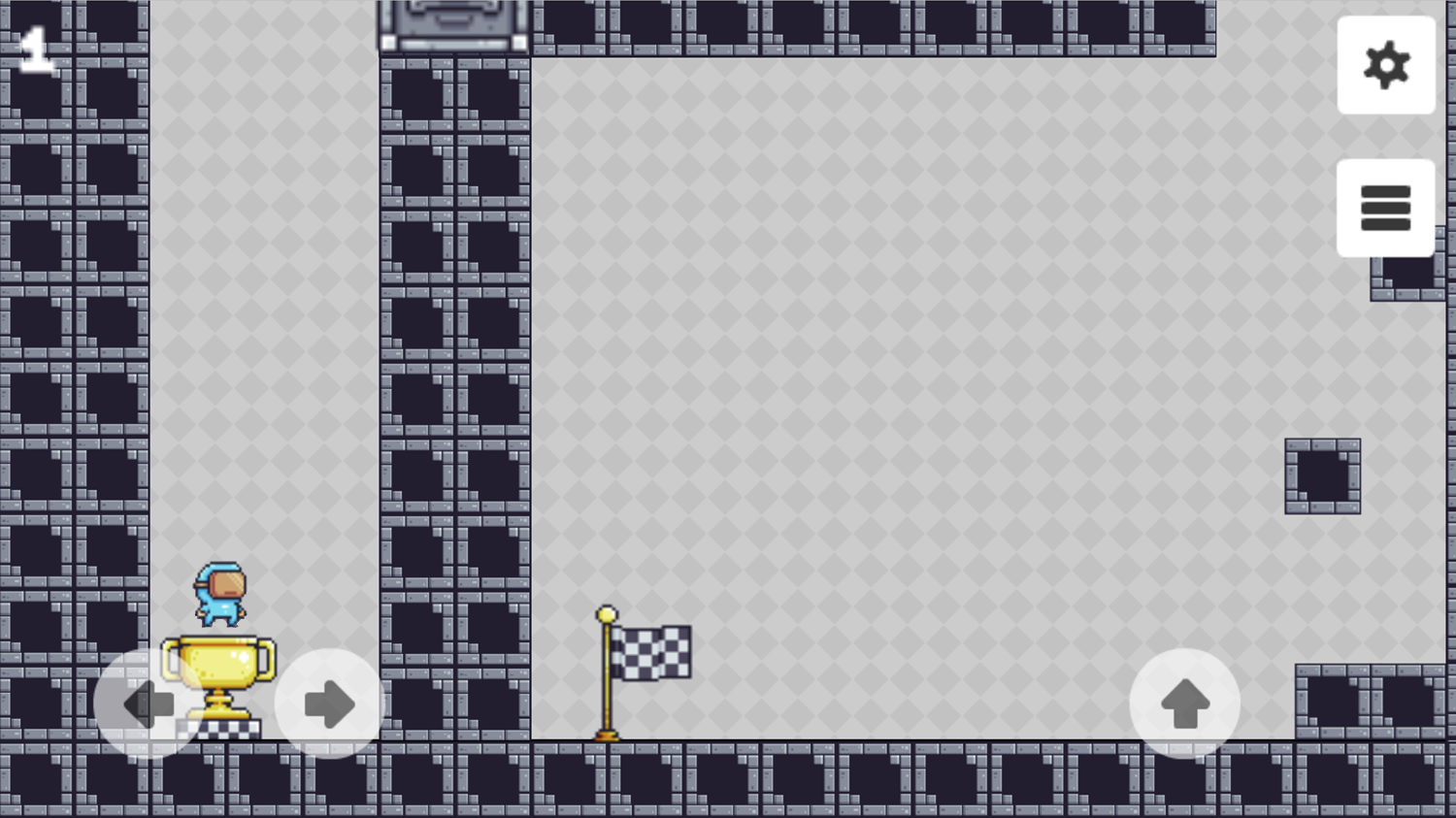 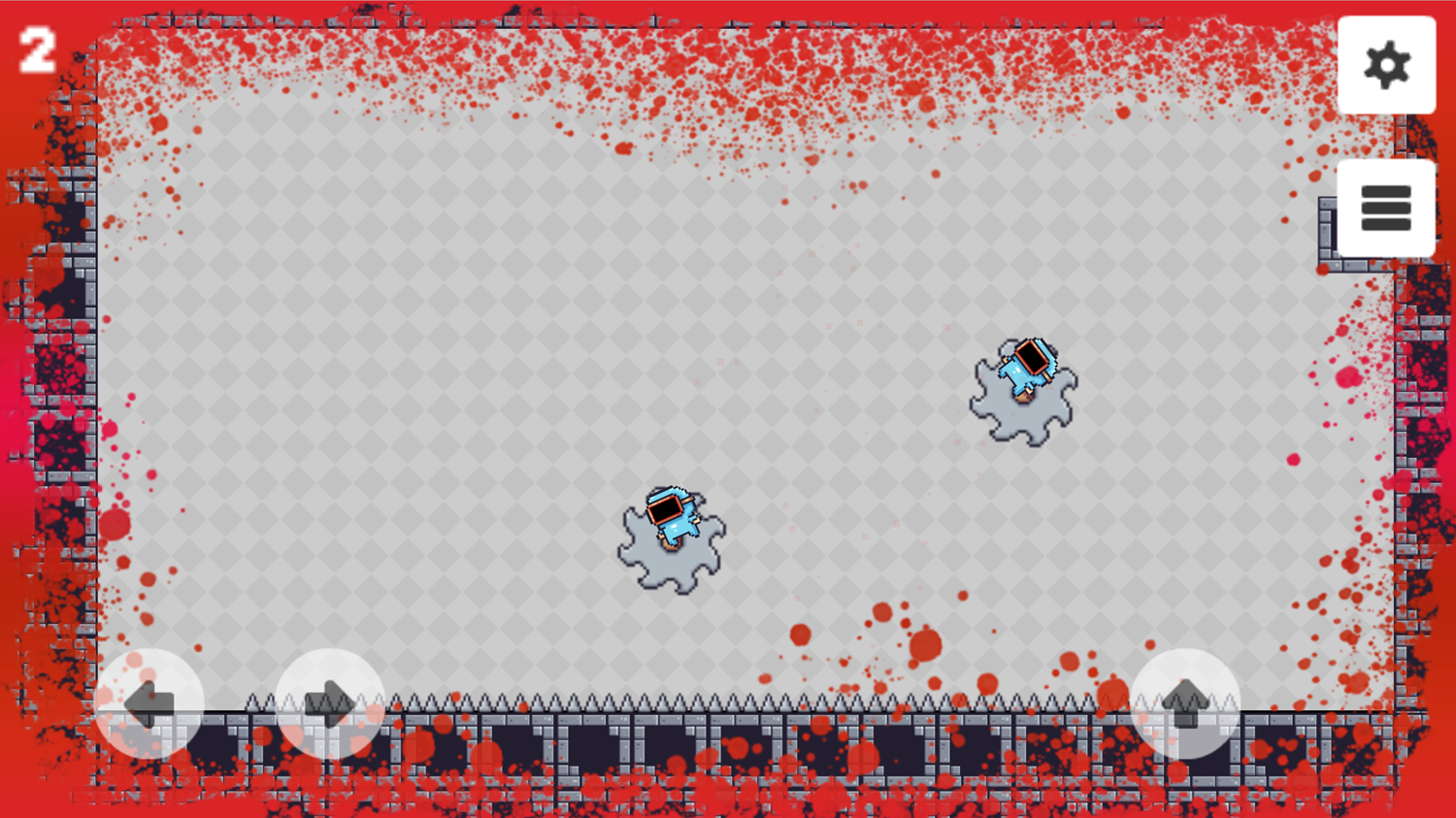 Plays.org published this Escape Pixel on April 19, 2022 / One Comment