This is a fun 20-level logic puzzle game where you reorganize the layout of alien pods on the screen to turn all the connections from pink to green. This game is based on arranging nodes on a graph & the fewer moves you make the higher your star rating will be for that level.

Children and parents can play this item organizing line puzzle game by clicking in the window below.

Alternatively kids and adults can play this alien logic puzzle video game for free as a web application here.

Move the alien pods around until there are no pink connecting lines. Select the pods to open them. On to the next level.

Like This Game? Review This Online Logic Puzzle Video Game for Kids 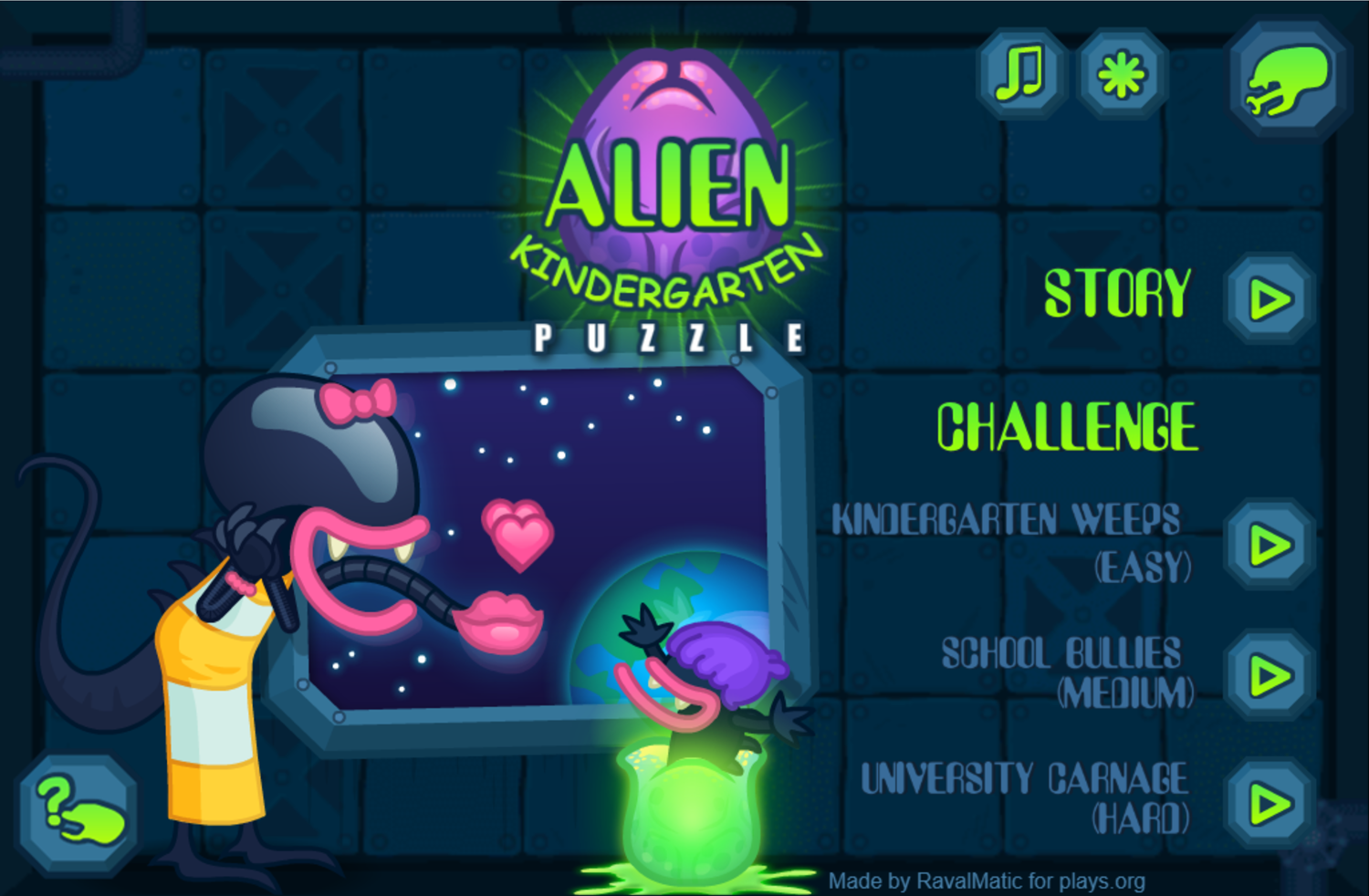 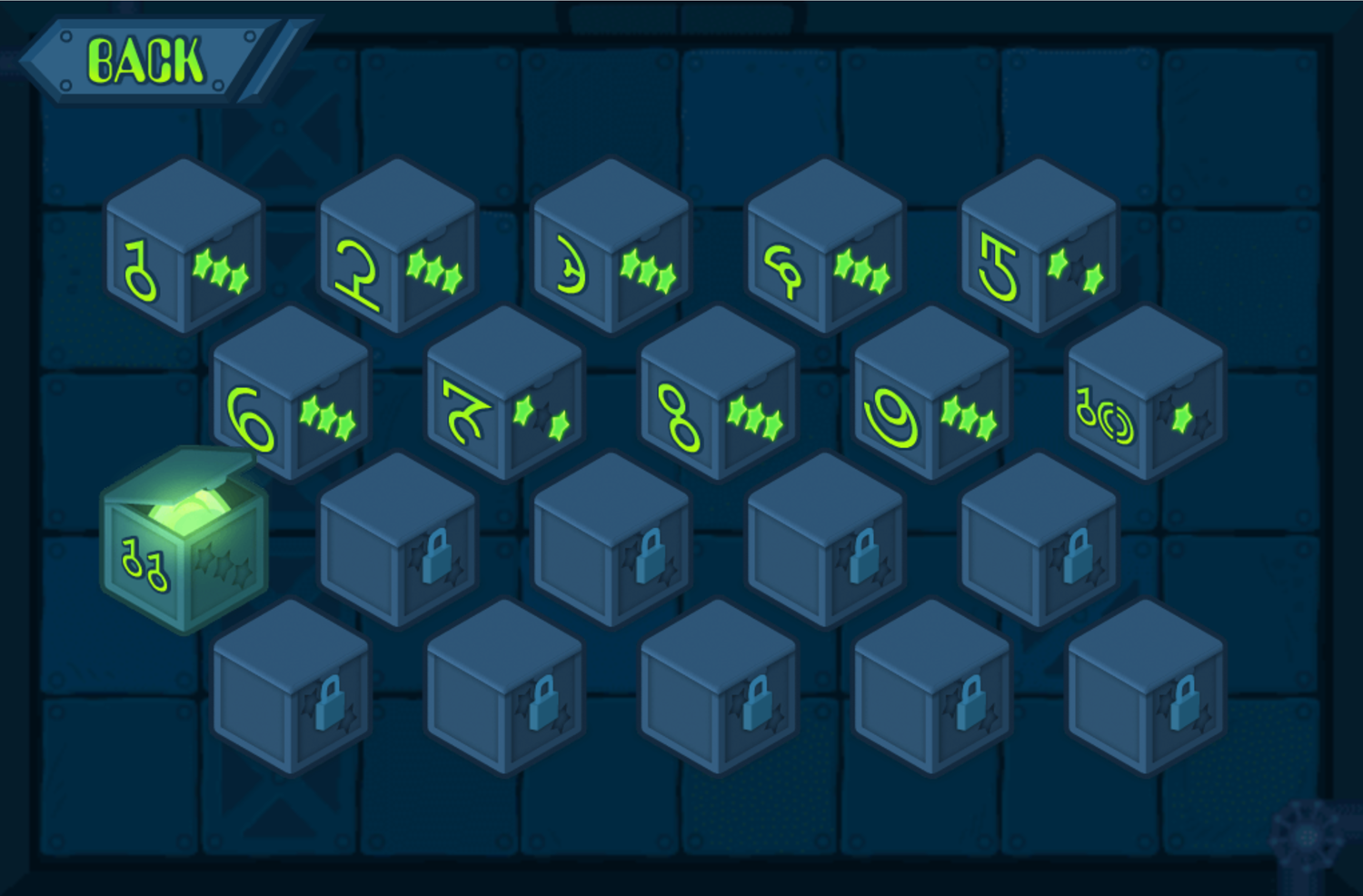 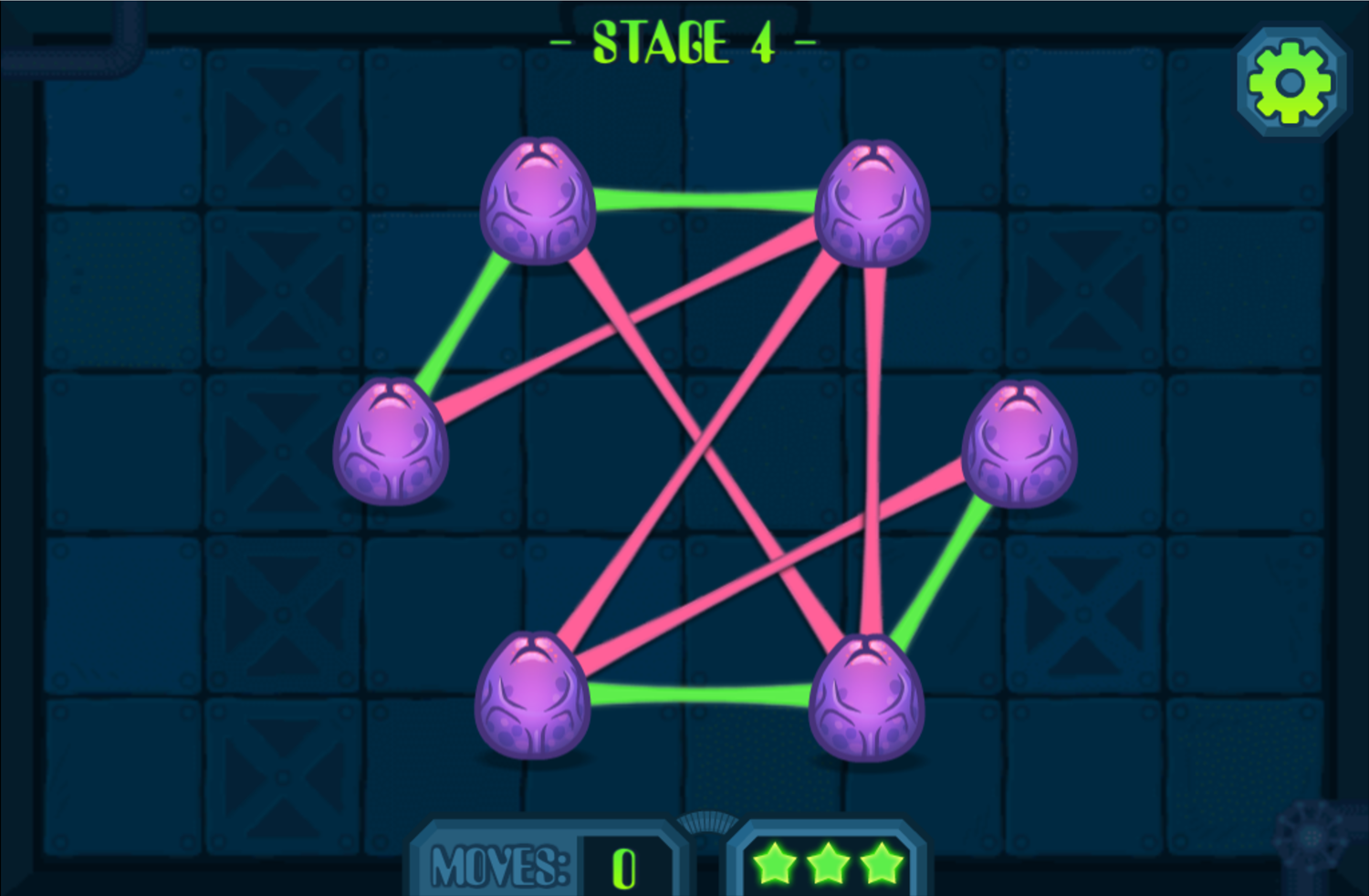 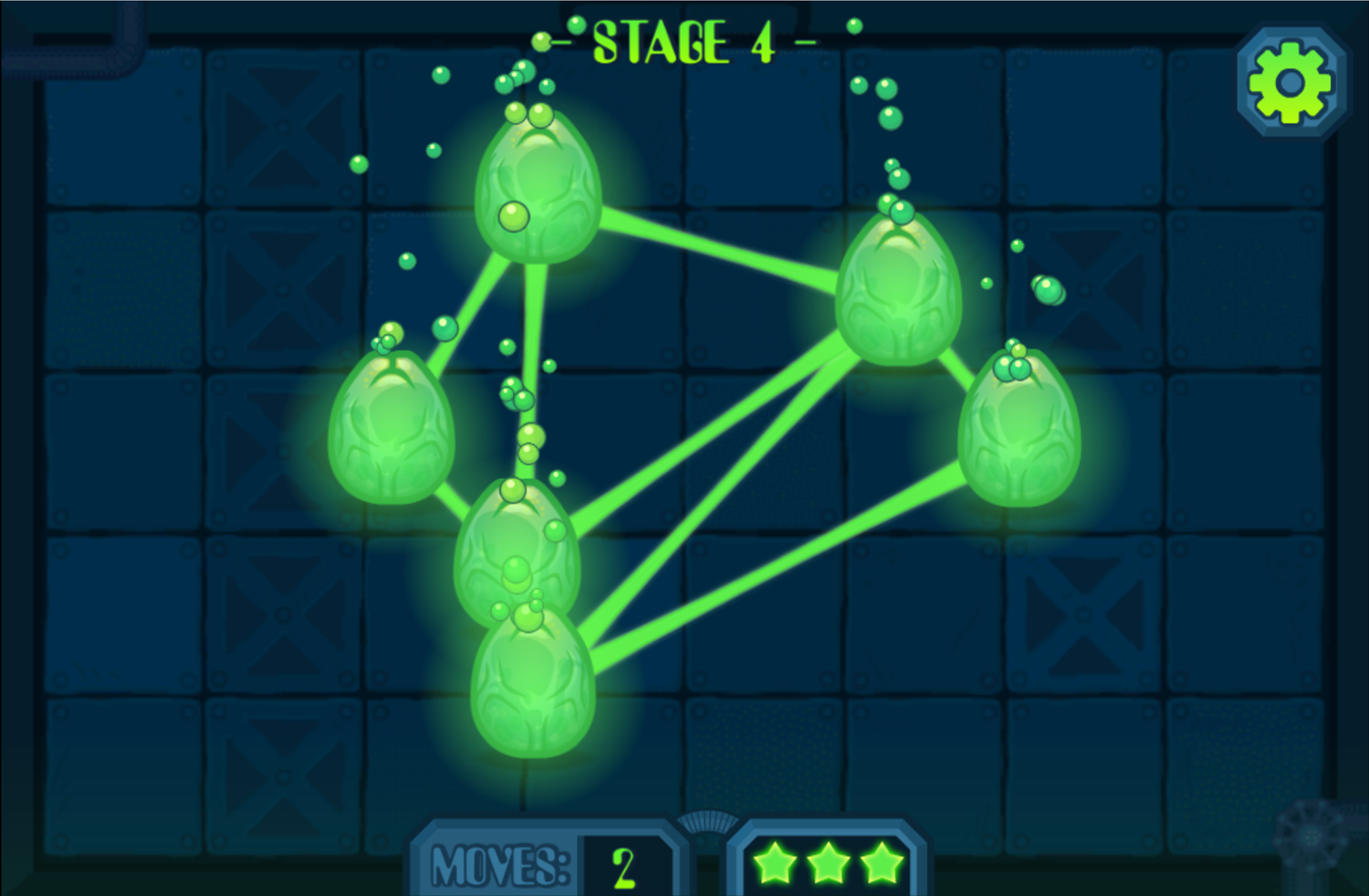 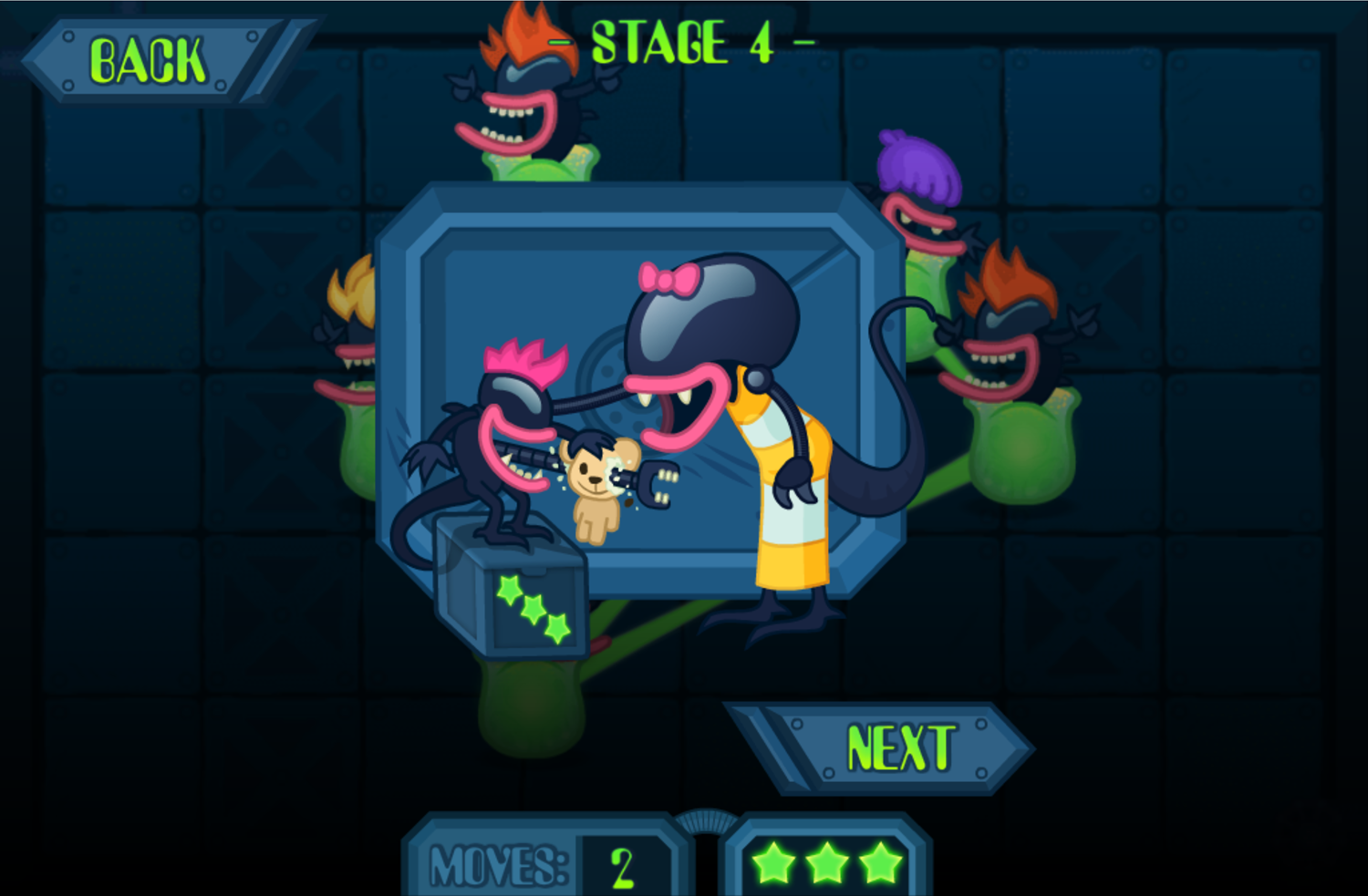 This game was published in these categories: Alien, Logic. You can visit any of them to select other fun games to play.