Spider-Man Spidey and His Amazing Friends Swing Into Action

This is a platforming running game based on the Disney series Spidey and His Amazing Friends. Join the Spidey team across the rooftops of New York City and retrieve various items. At Webquarters, use various pieces of Web-tech to help your team travel through the roof and accomplish the mission.

Children and parents can play this superhero running game by clicking in the window below.

Alternatively kids and adults can play this super hero runner video game for free as a web application here.

Run through the roofs of New York as the Spidey Team.

Like This Game? Review This Superhero Runner Video Game for Young Girls & Boys 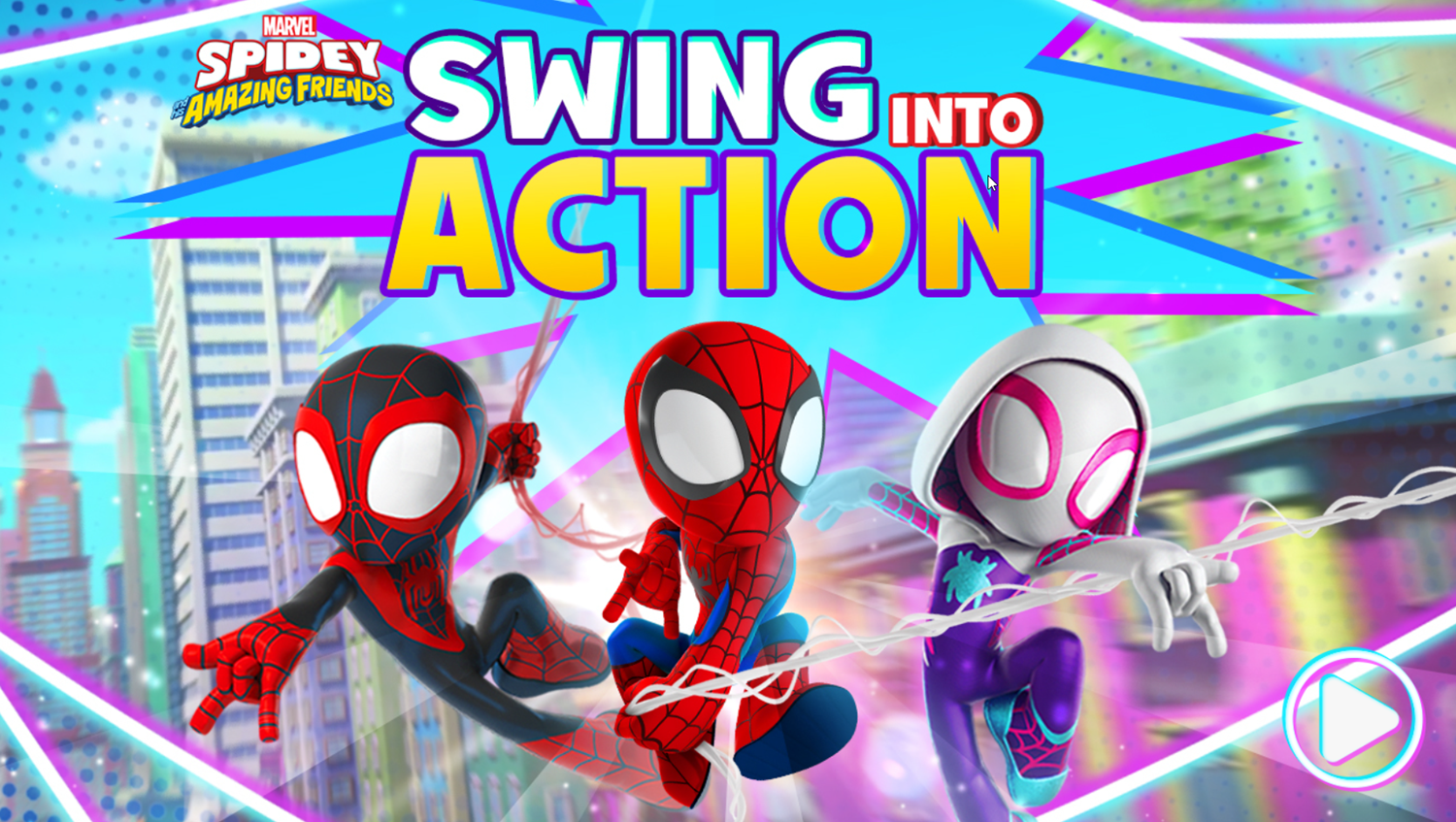 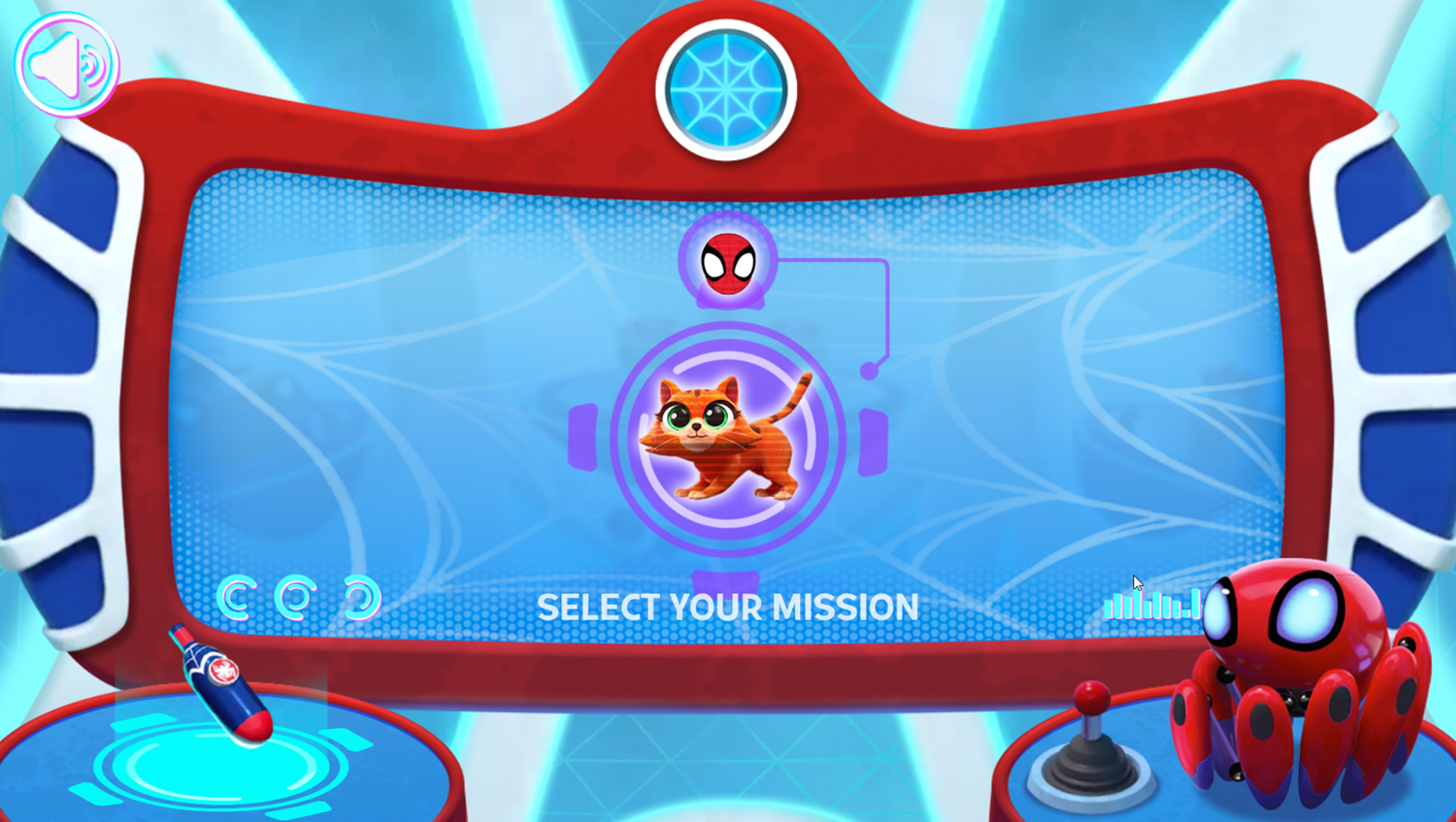 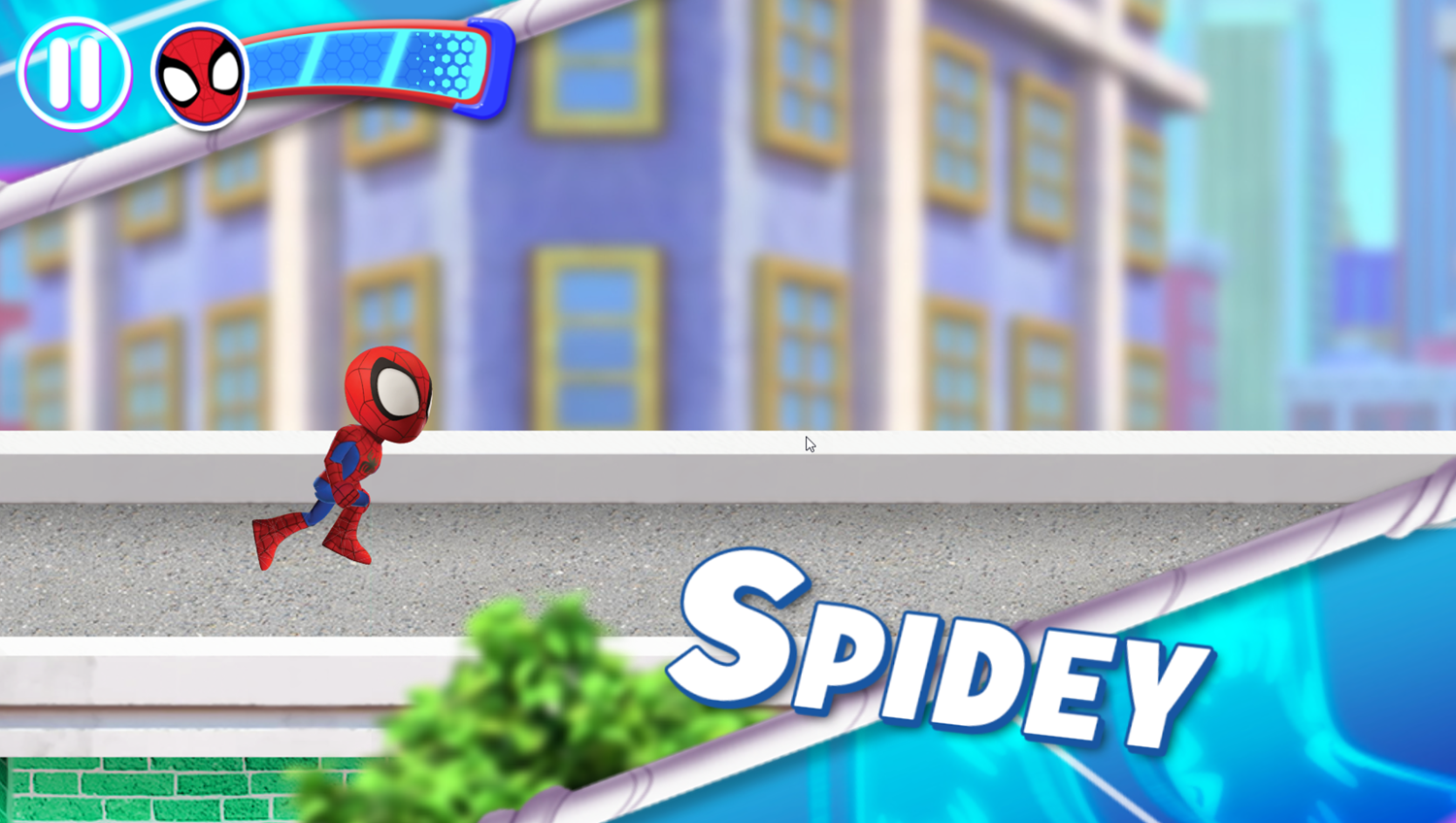 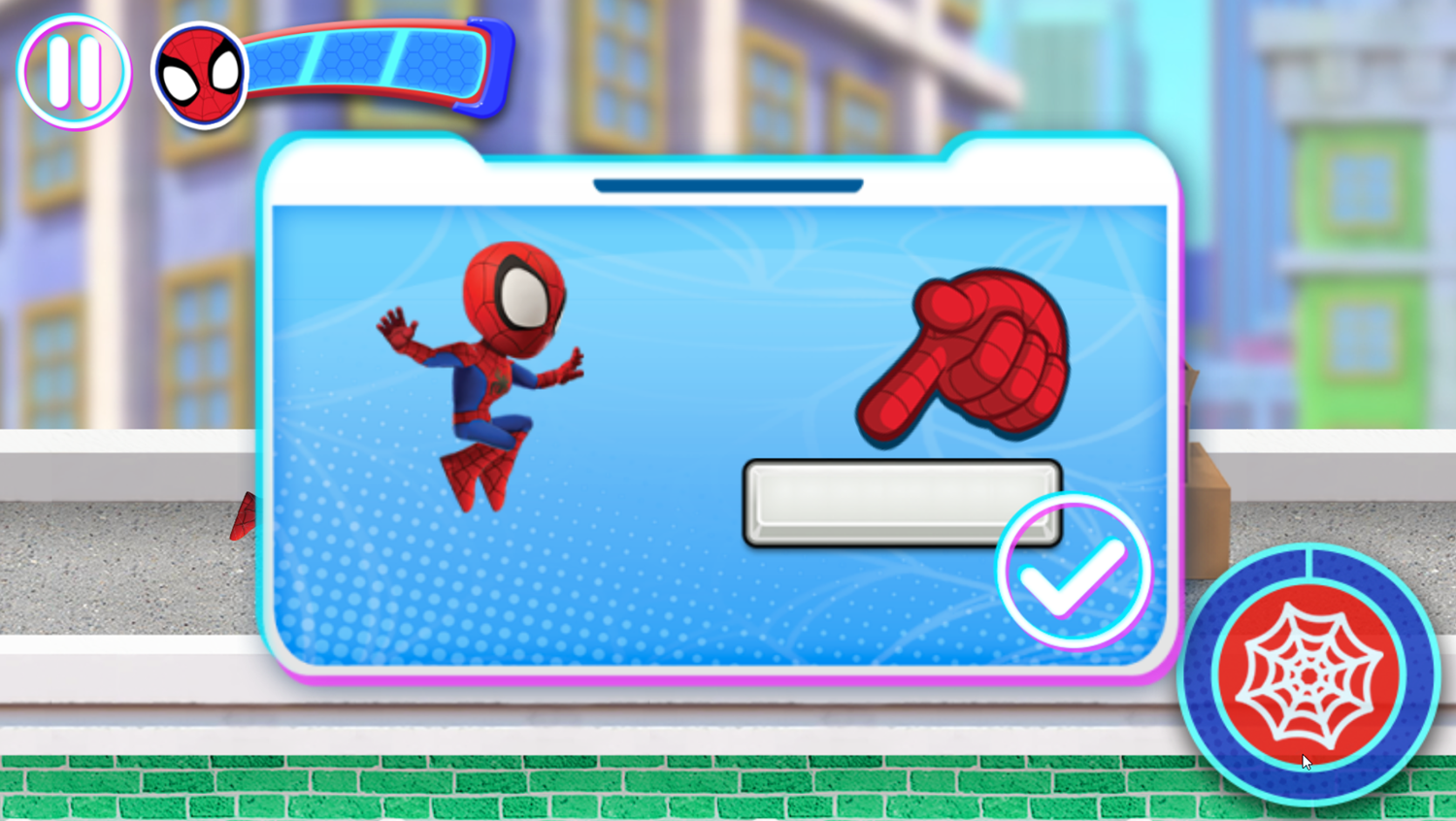 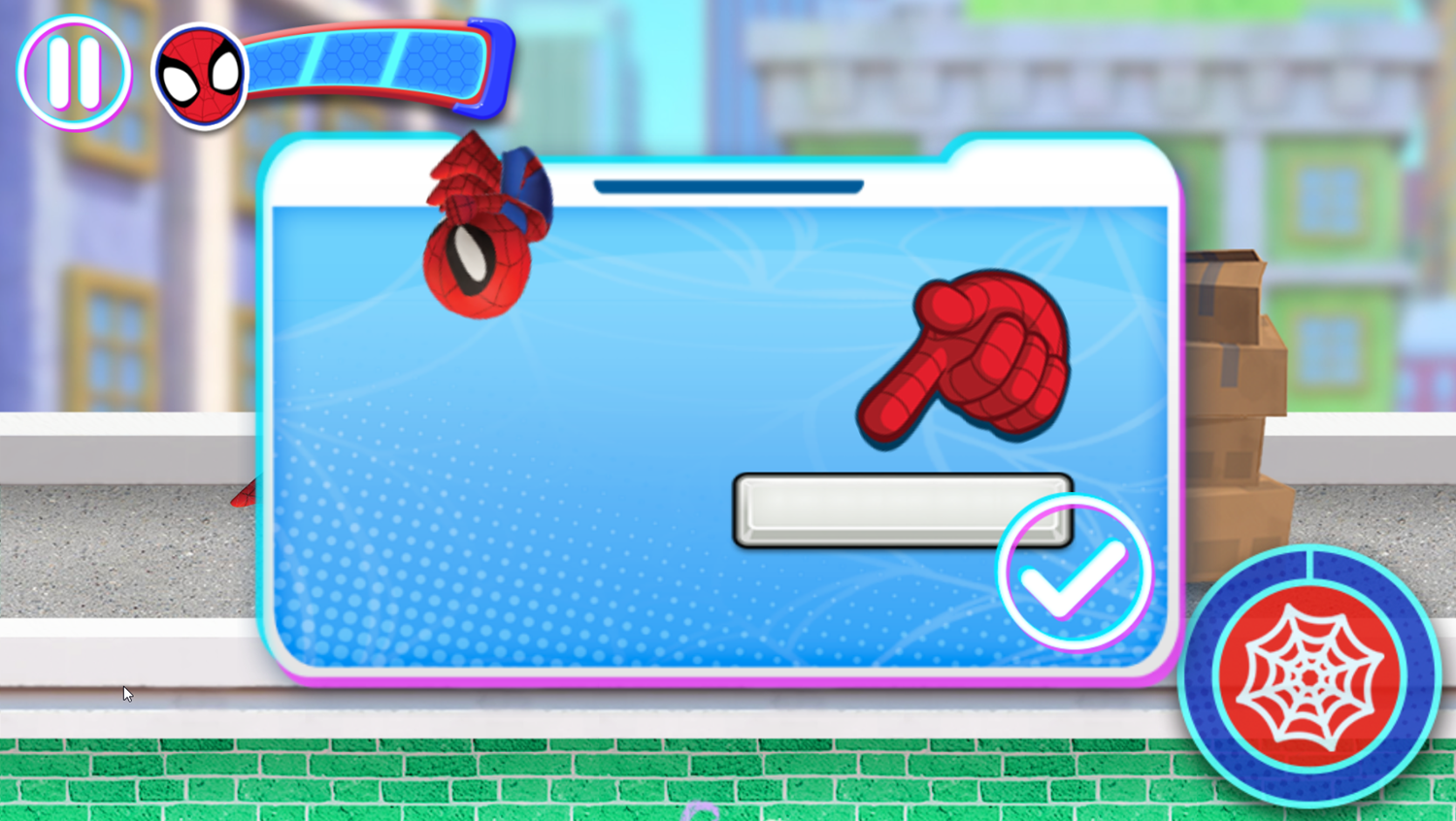 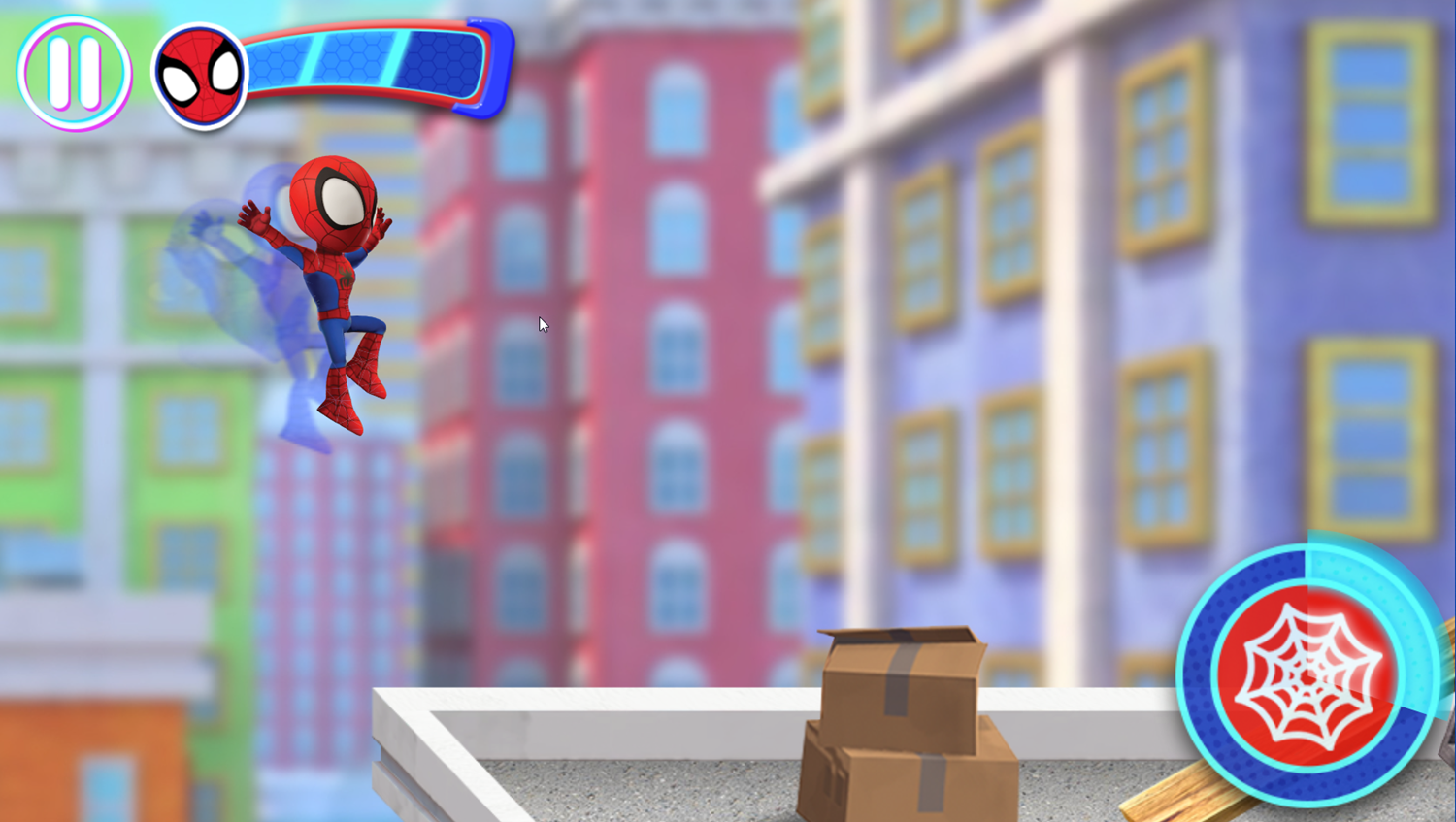 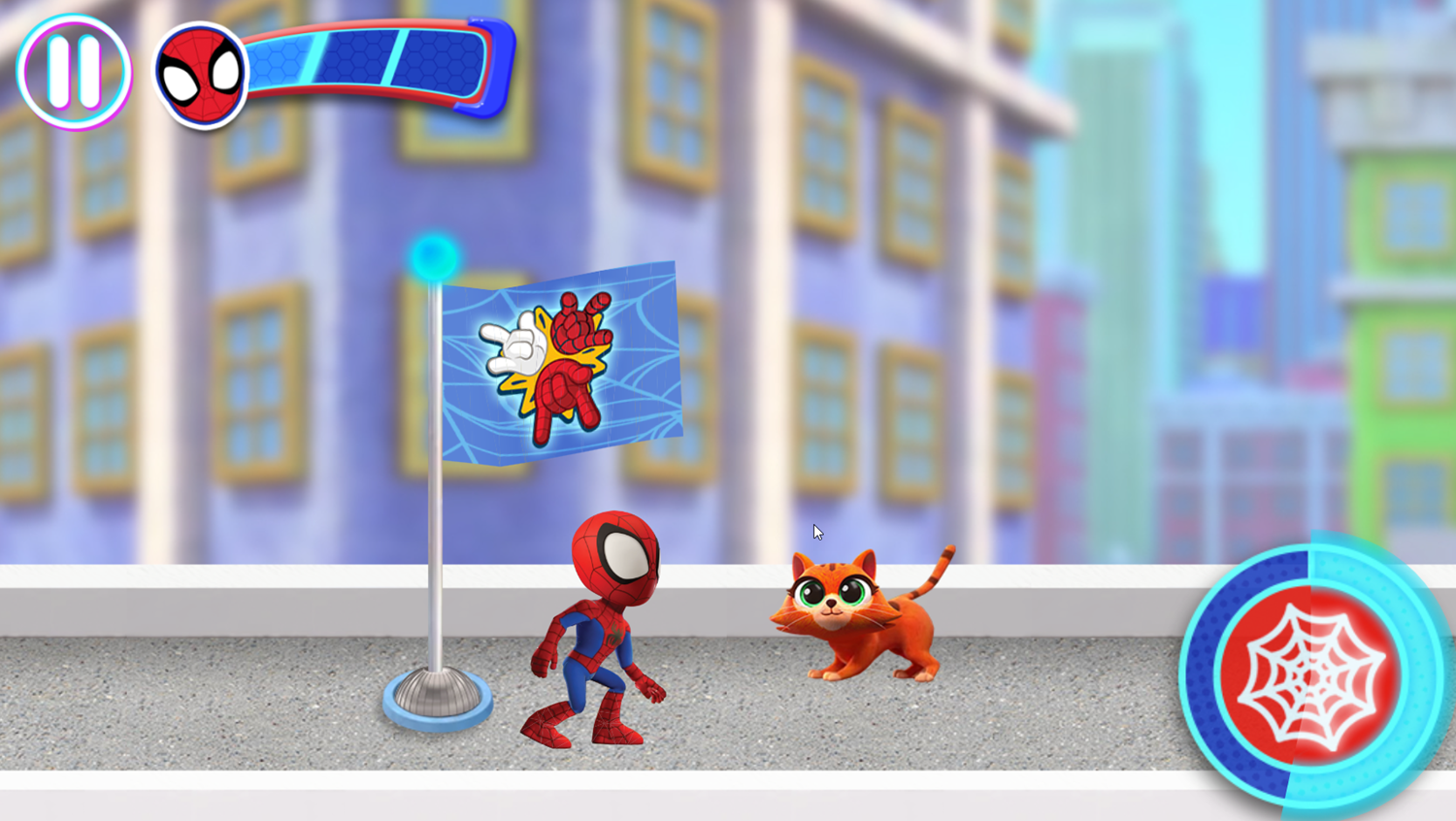 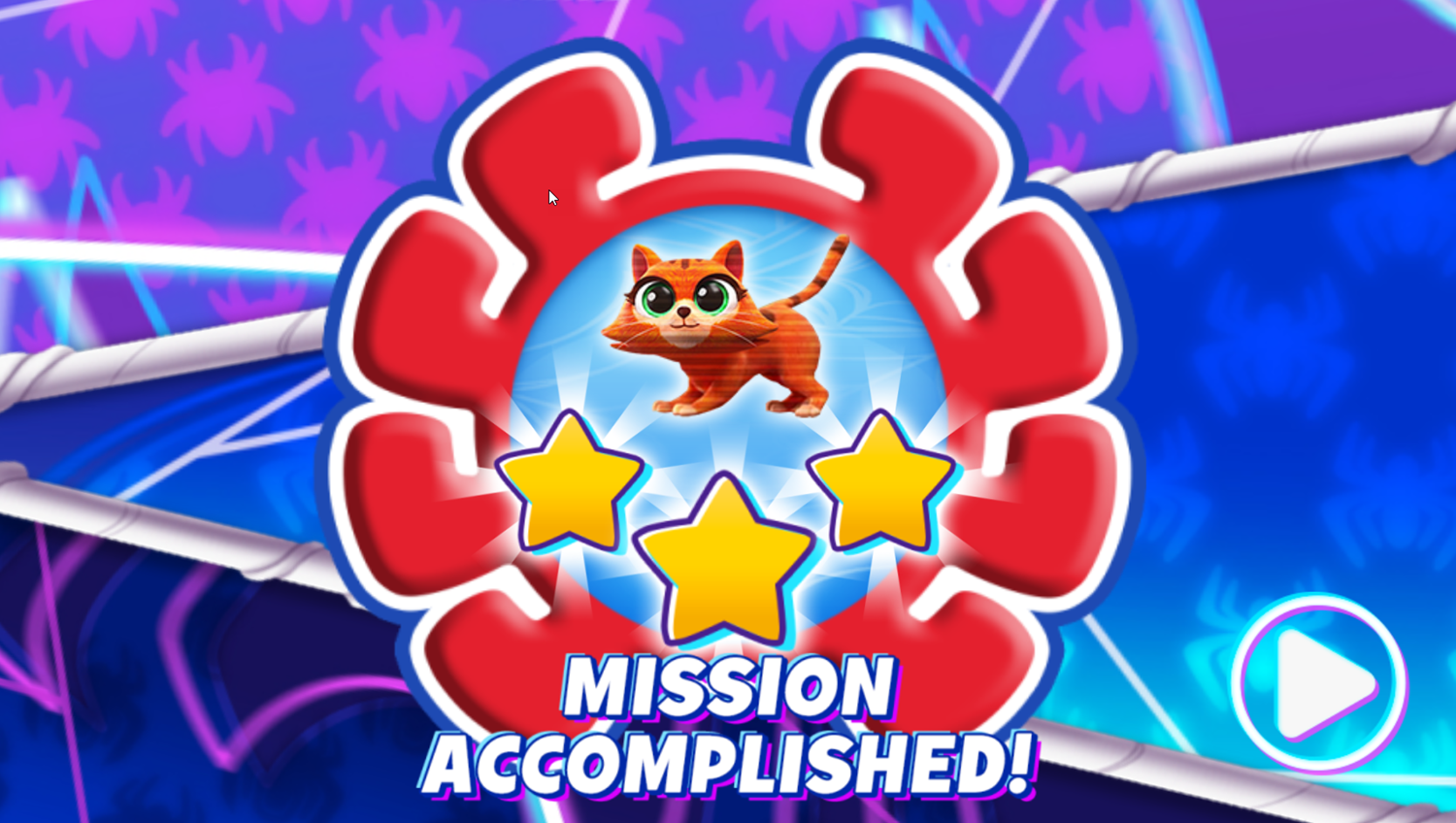 This game was published in these categories: Kids, Running, Spider Man. You can visit any of them to select other fun games to play.