This is a 100-stage ball chain bubble shooting game inspired by the original Zuma. Shoot balls into a chain to form groups of 3 or more of the same color. Remove all the balls in the chain before even one ball reaches the end of the track.

Fire balls into the chain to form groups of 3 or more of the same color. Remove all the balls in the chain before they reach the end of the track to win. 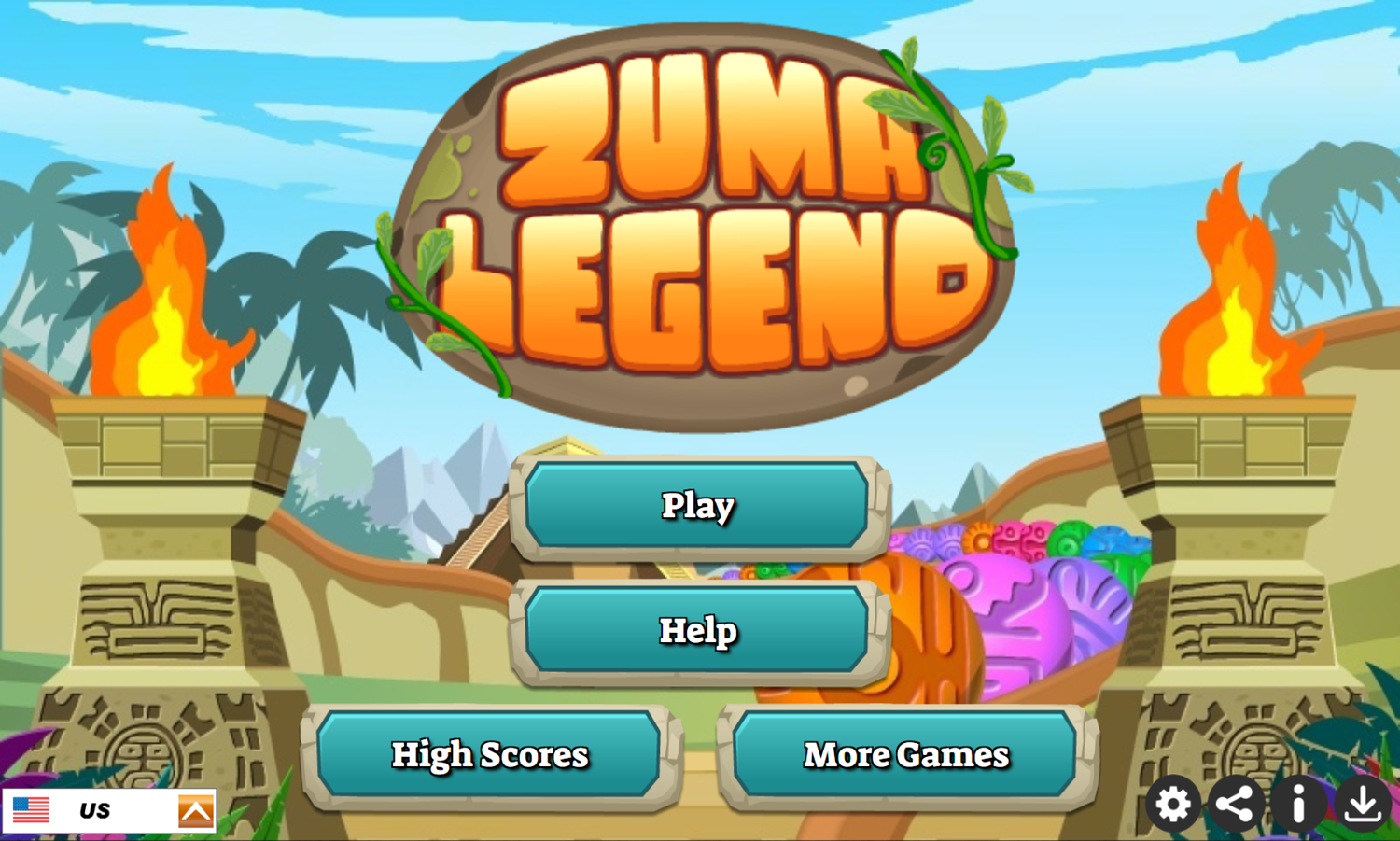 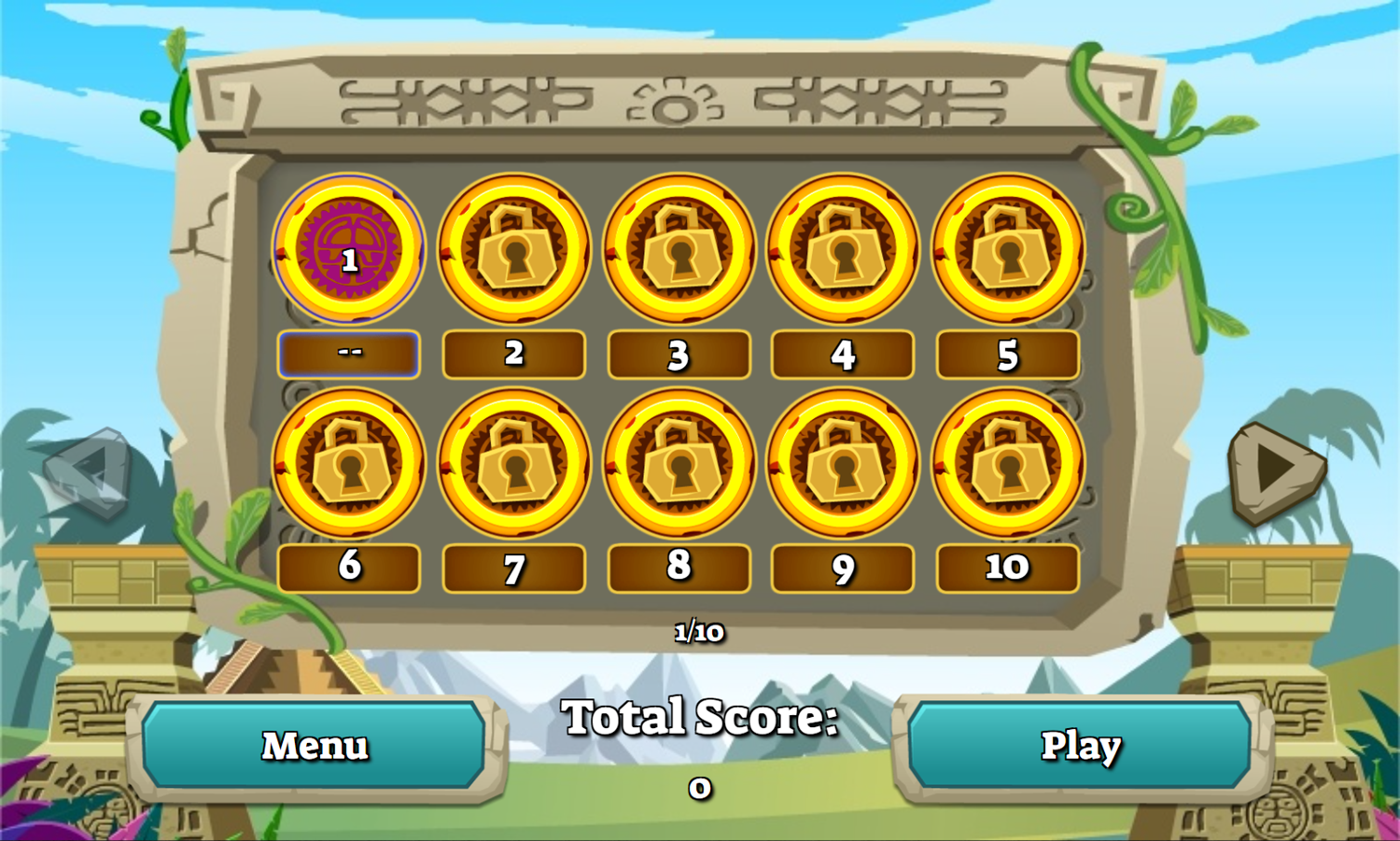 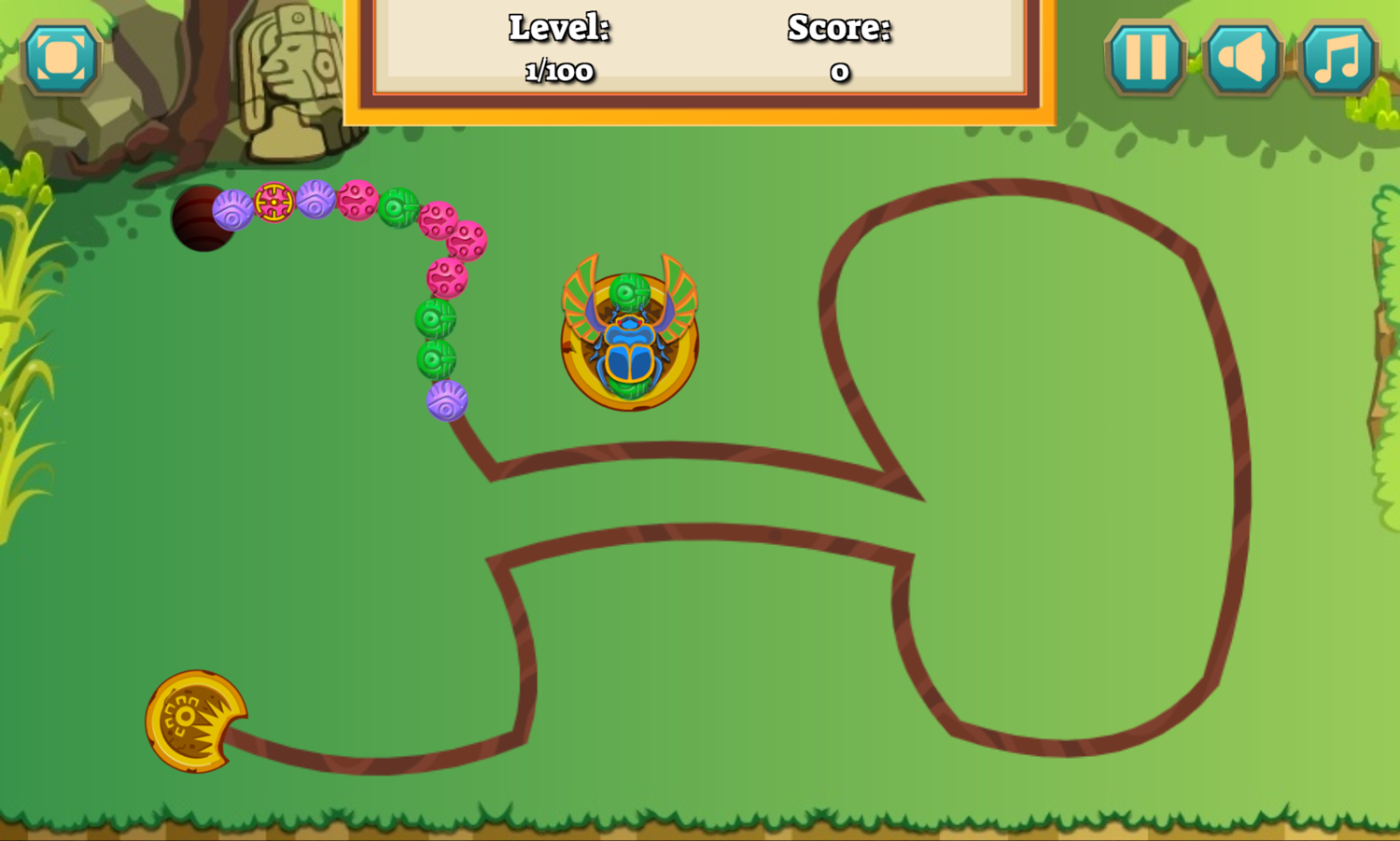 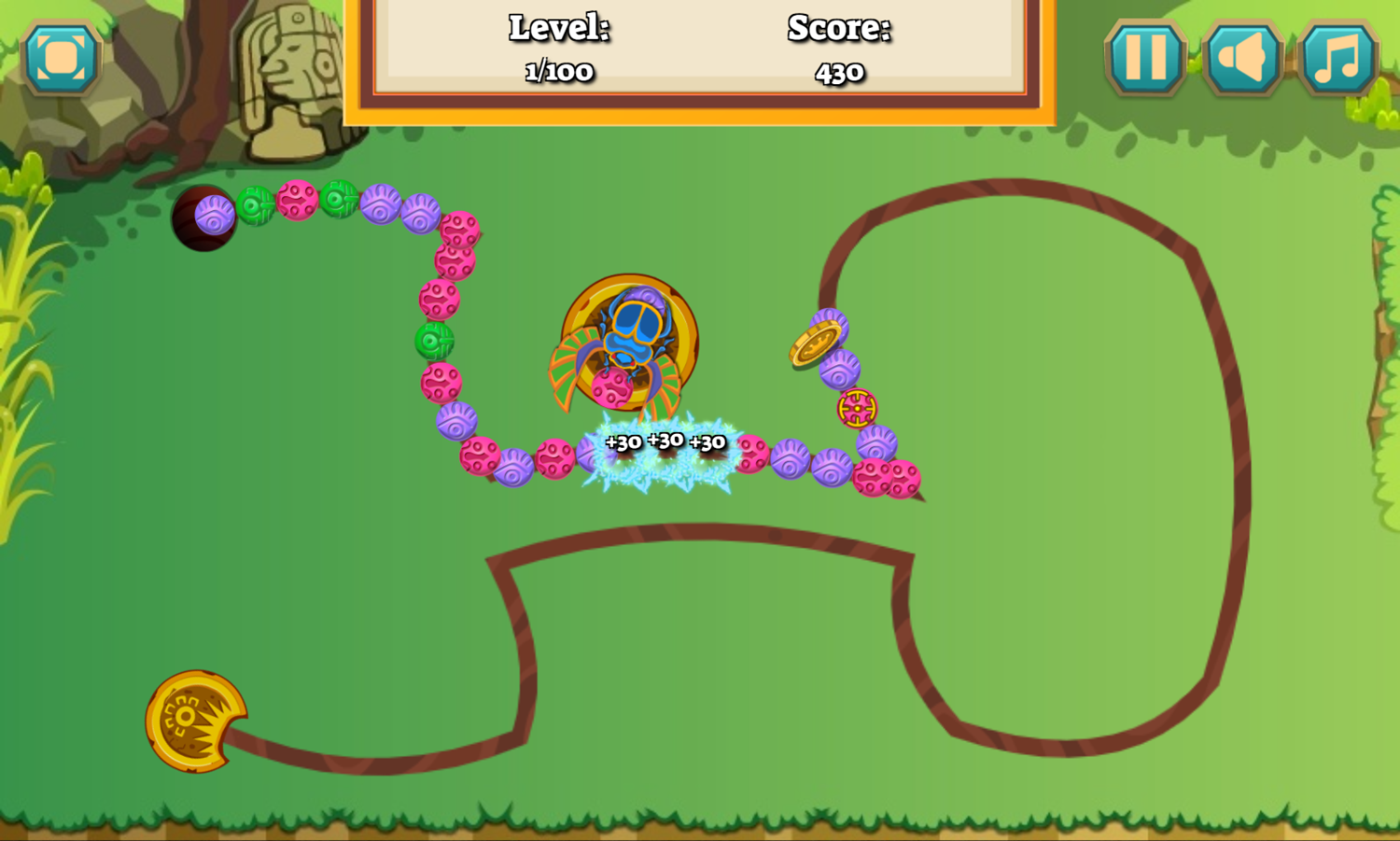 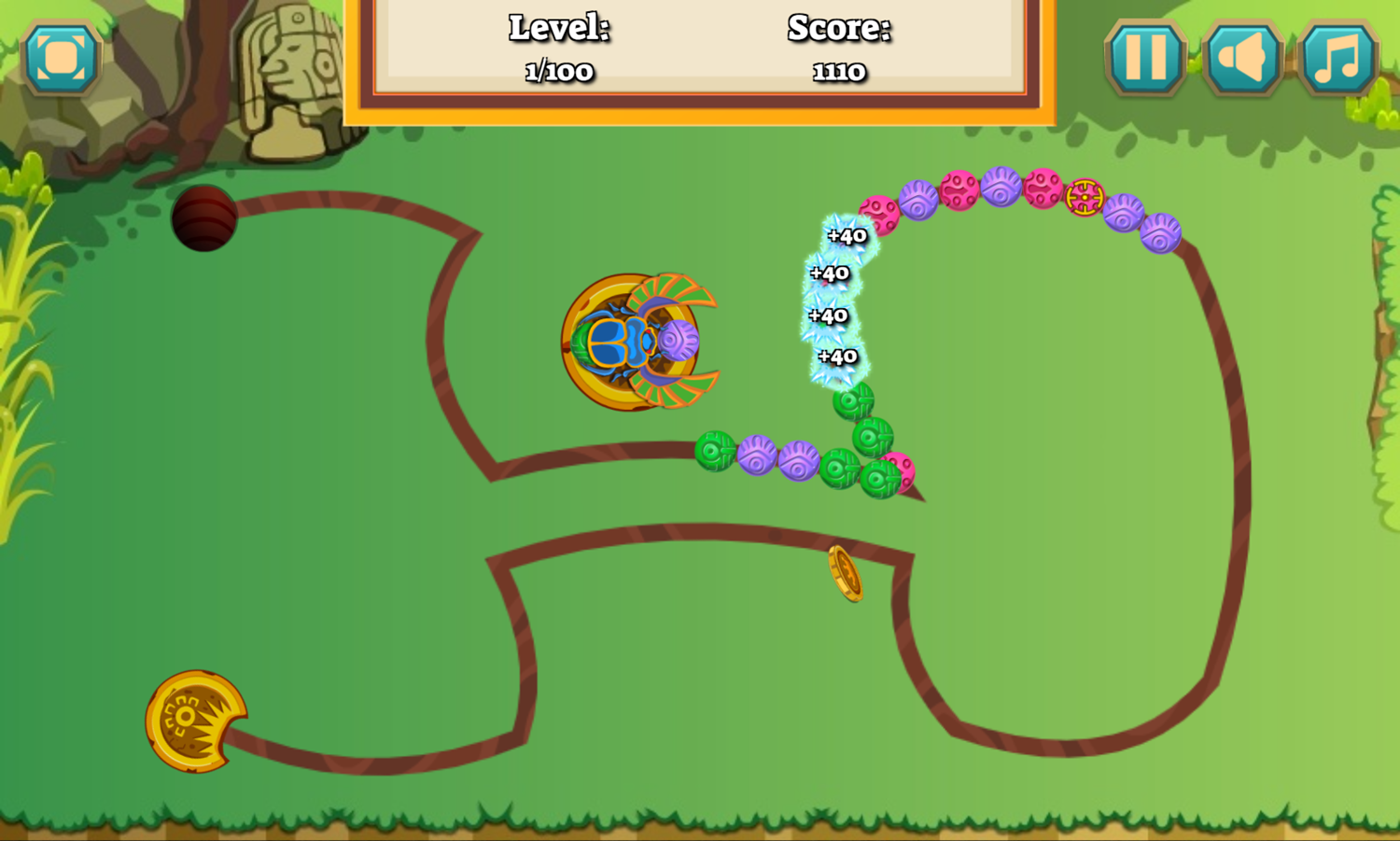 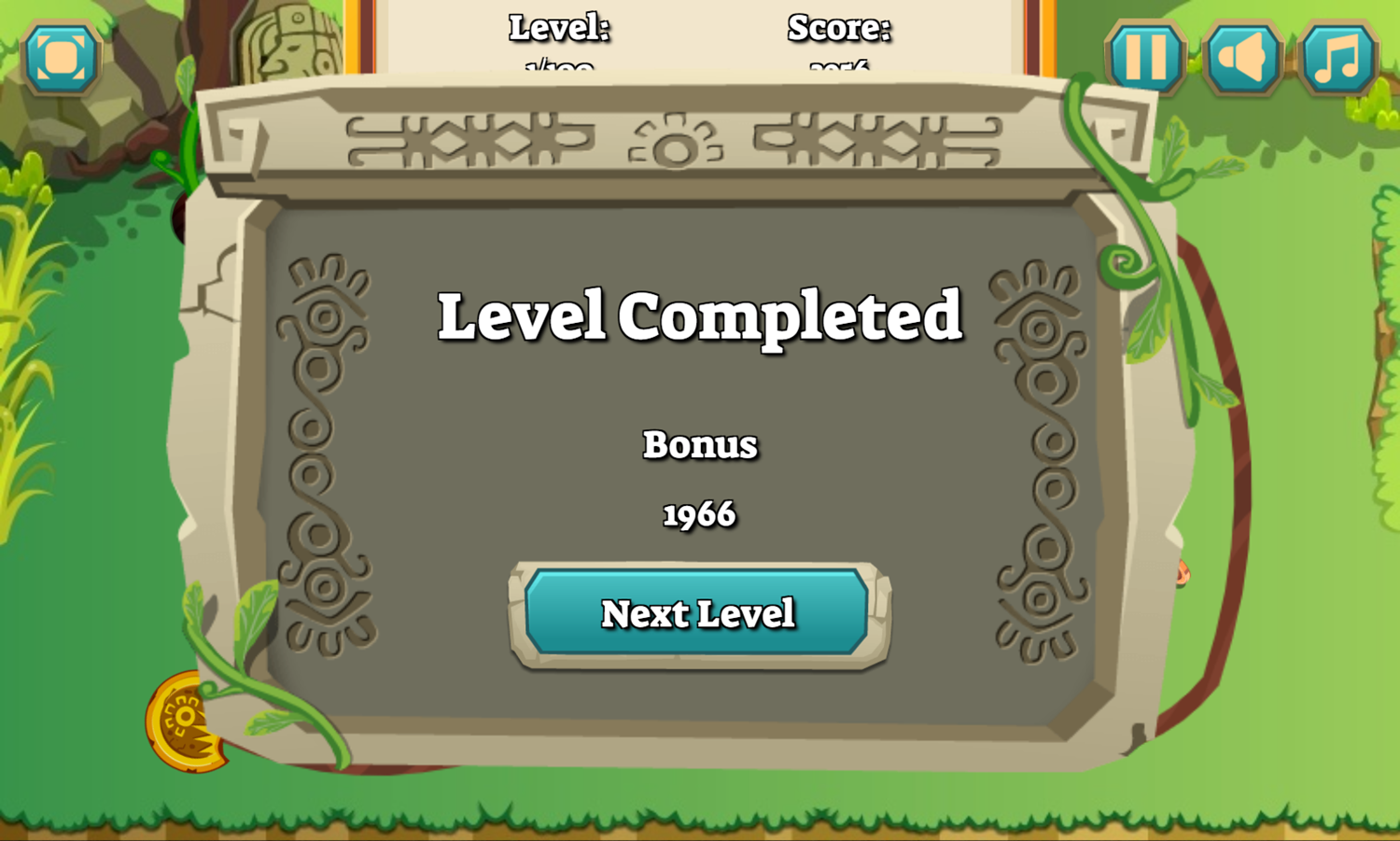 This game was published in these categories: Bubble Shooter, Chain Reaction, Connect 3. You can visit any of them to select other fun games to play.