This is a 20-stage level destruction game where you lob grenades at zombies.

Children and parents can play this zombie destroying game by clicking in the window below.

Alternatively kids and adults can play this zombie shooting video game for free as a web application here.

Aim, fire and ricochet your grenades so that they clear all the zombies from each level. 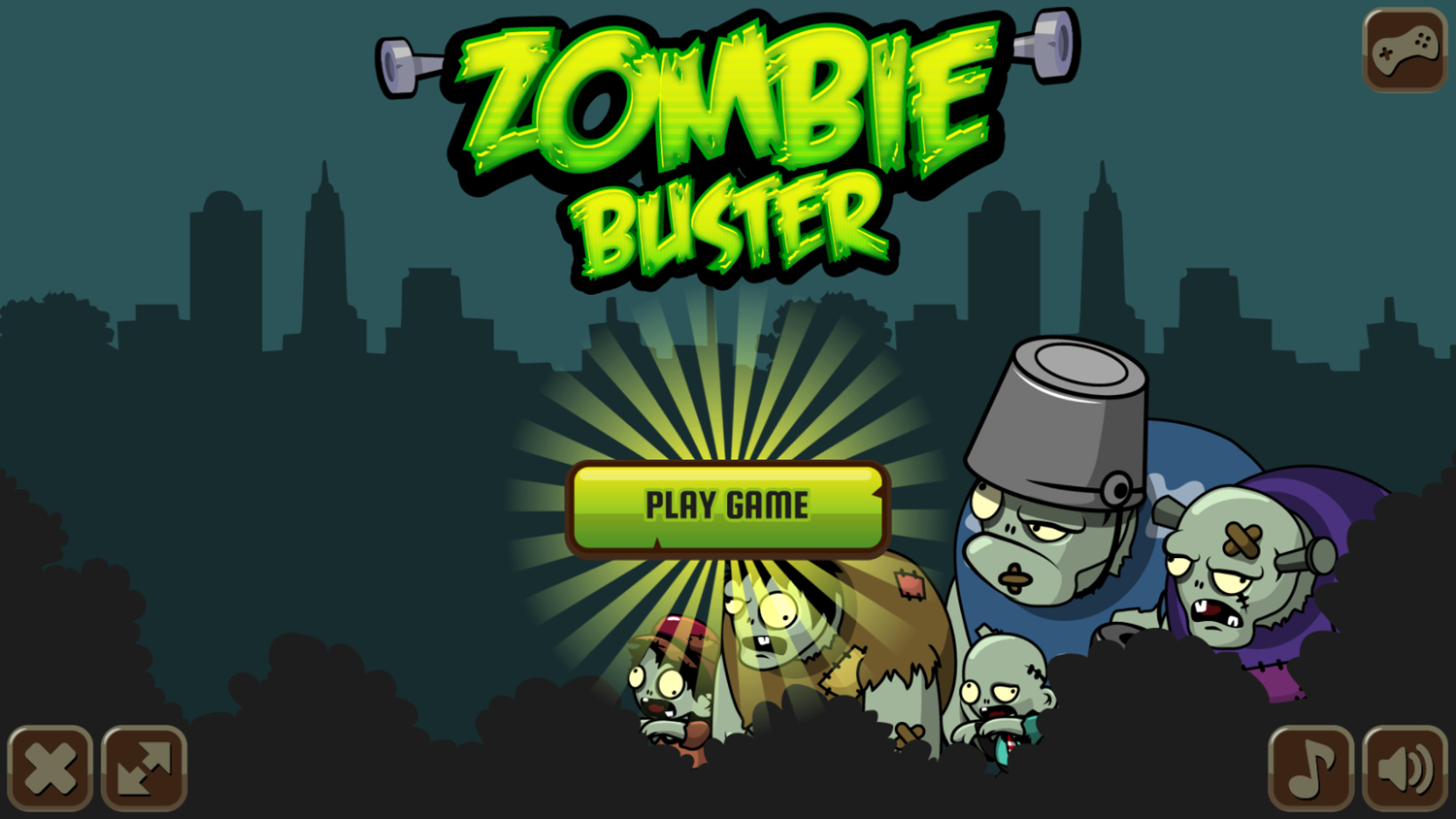 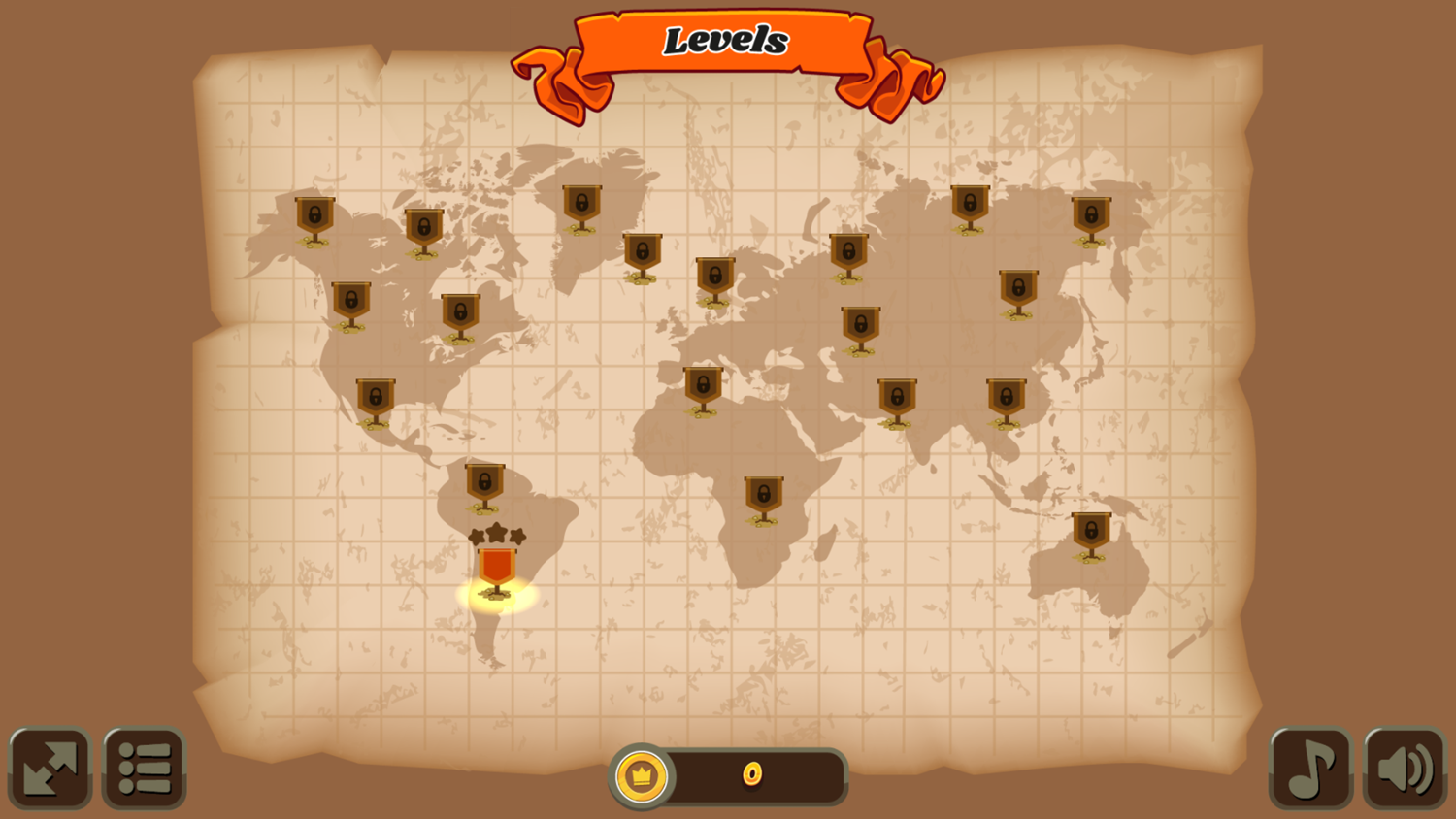 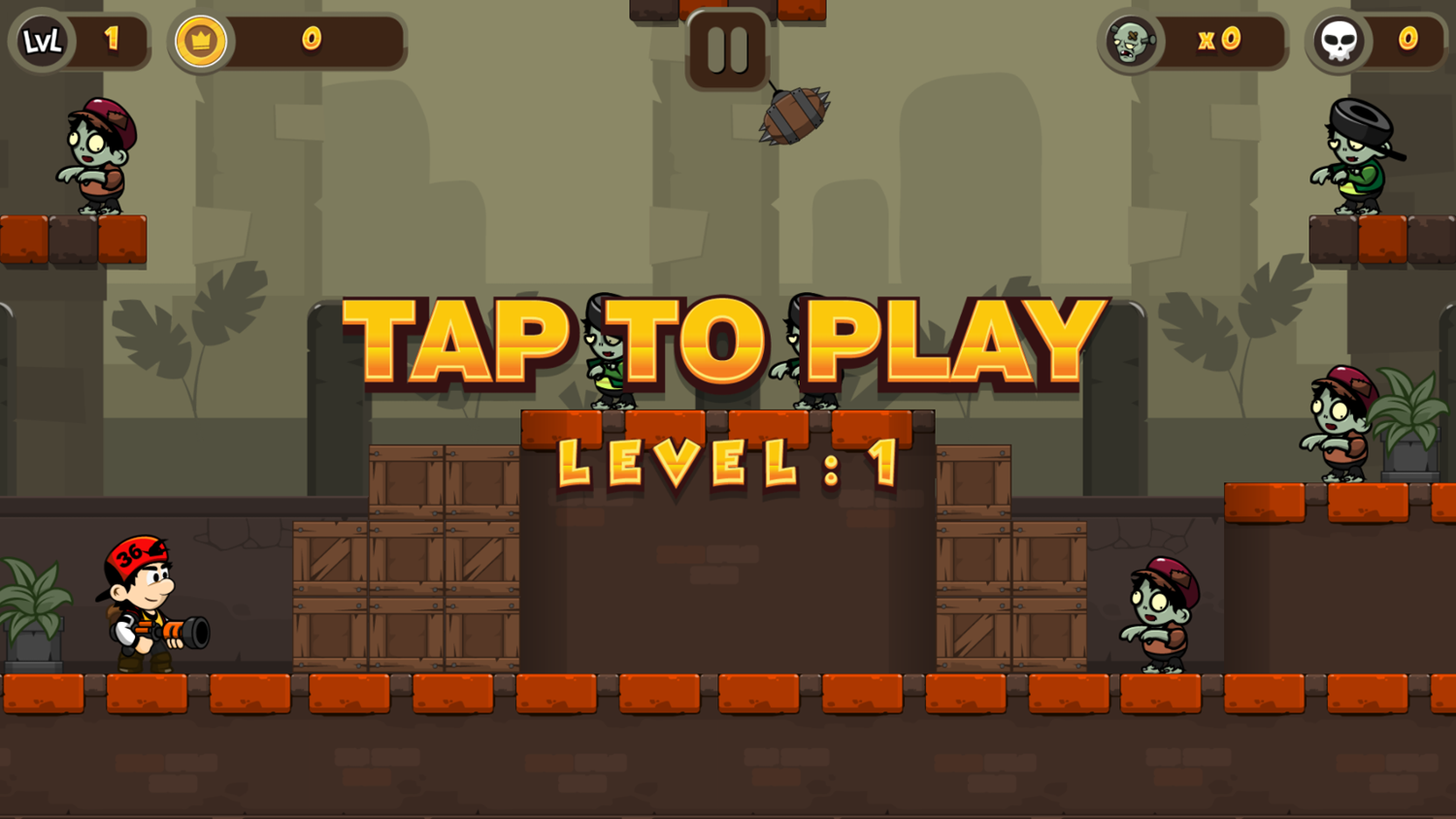 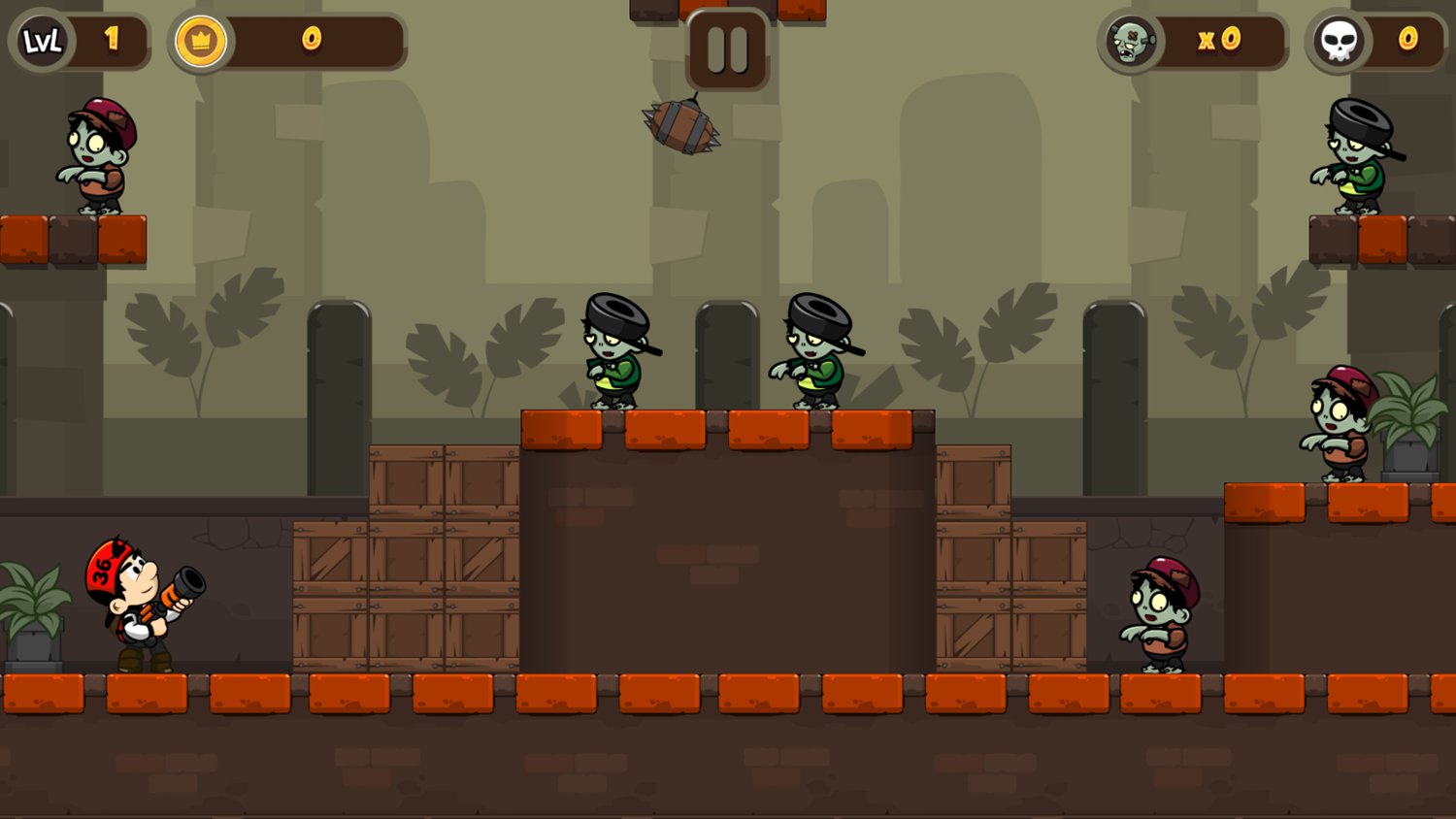 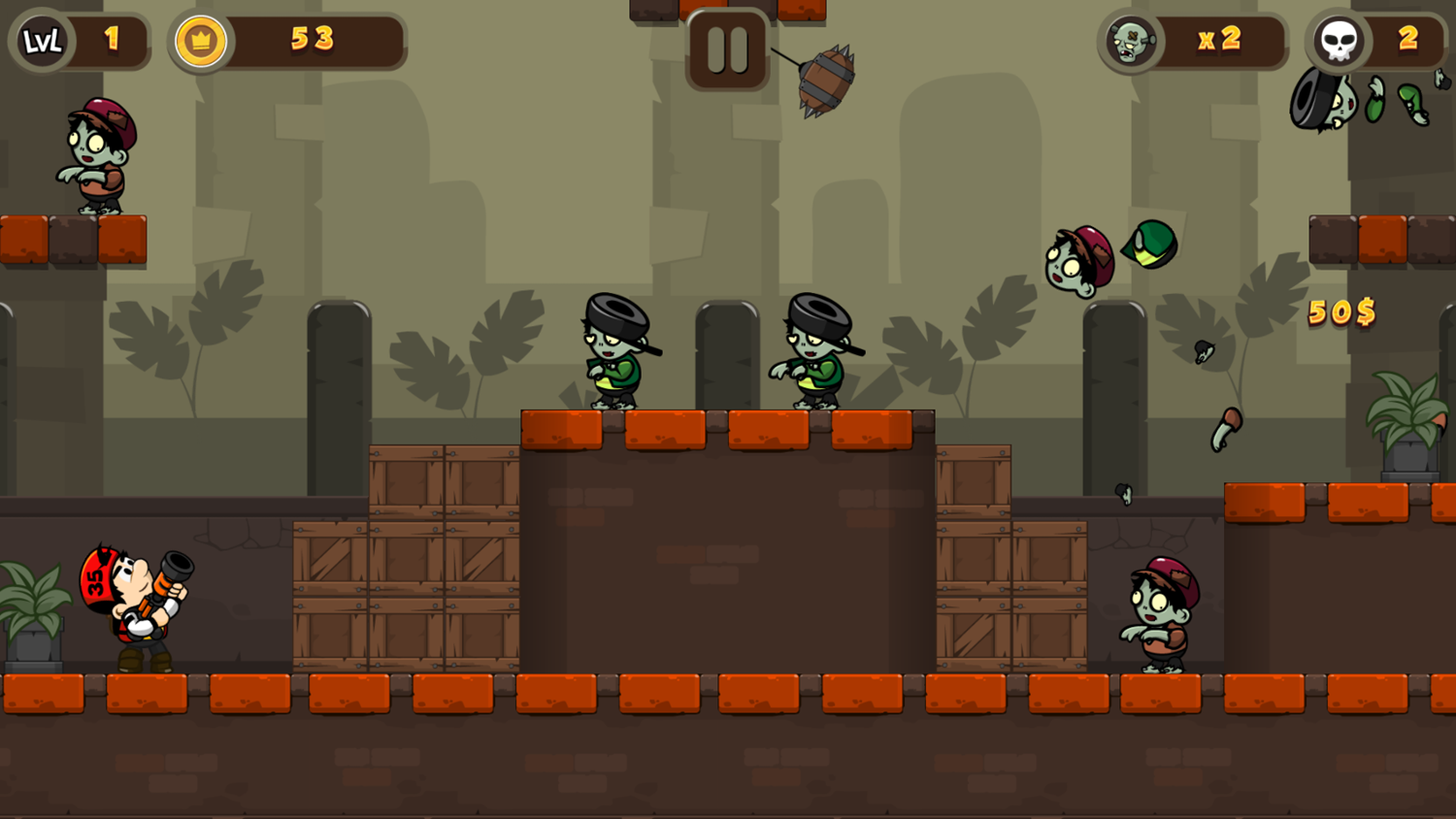 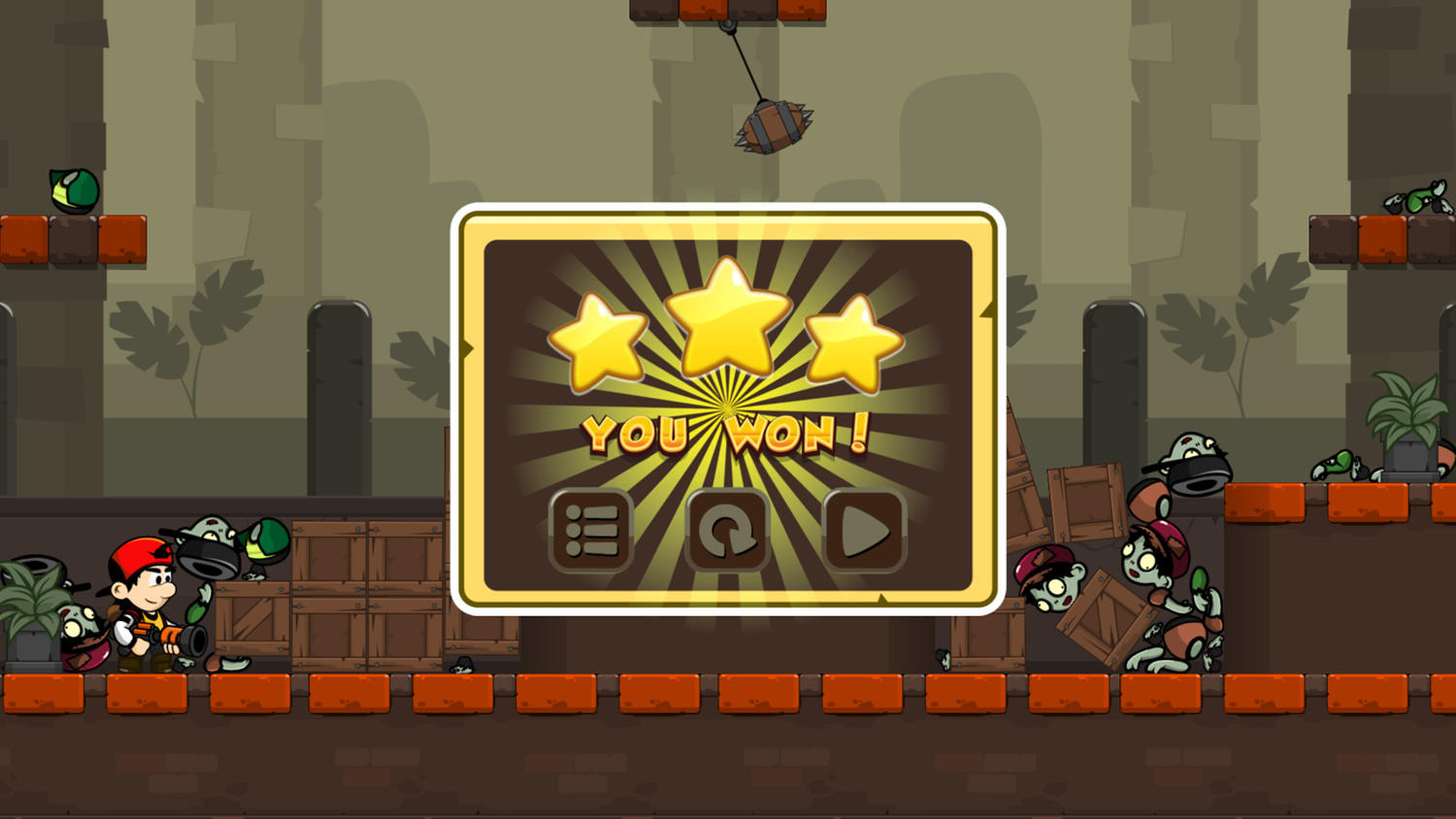 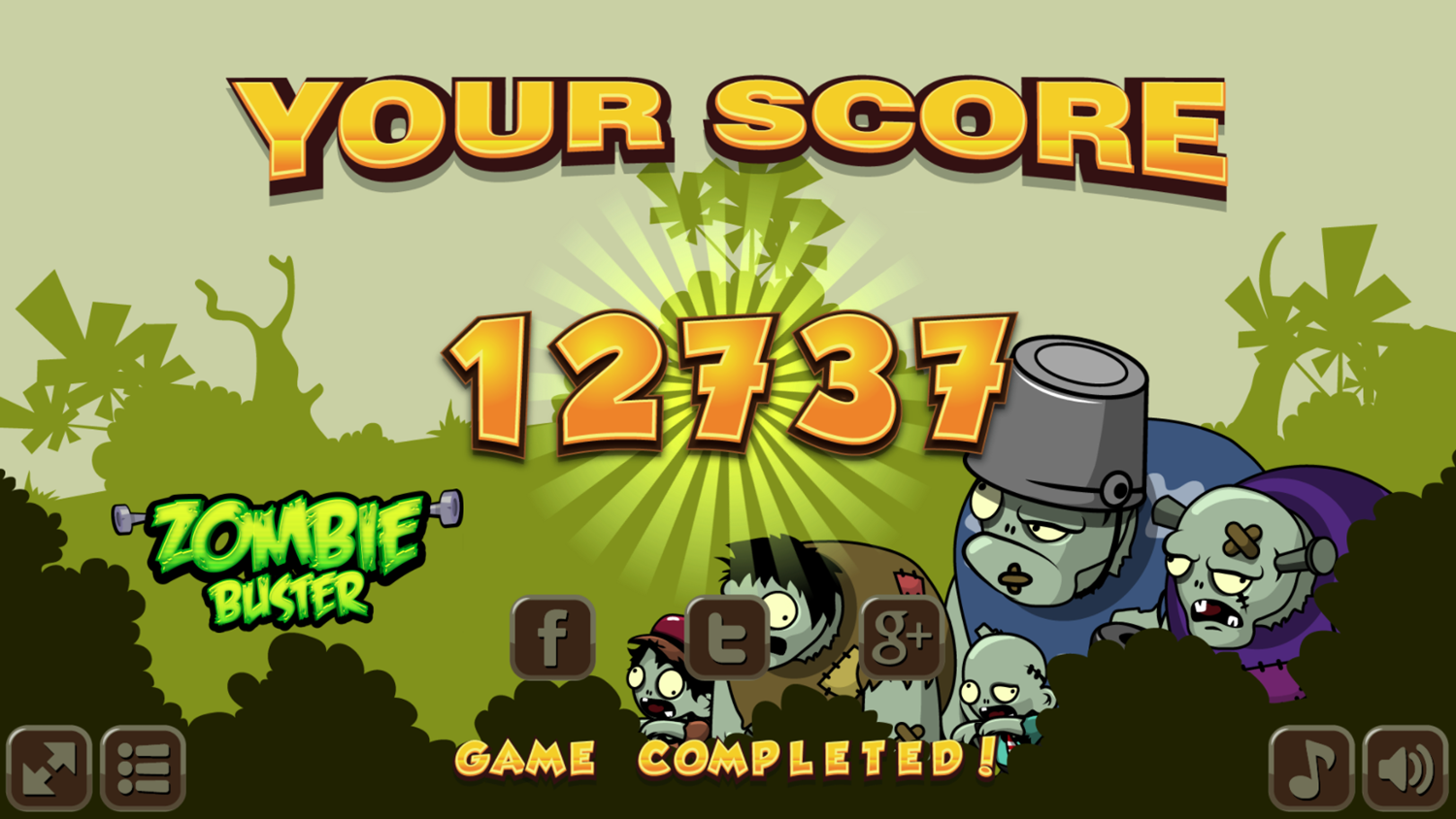