This is a retro pixelated 20 stage platforming adventure game which pays homage to the NES. You get unlimited continues in this game, but start each level at the beginning & only have a single hit point.

Alternatively kids and adults can play this pixelated platform video game for free as a web application here.

Make it to your car at the end of the level without taking any damage as if you get hit by anything you start back at the beginning of the level.

Like This Game? Review This Retro Platforming Video Game for Young Girls & Boys 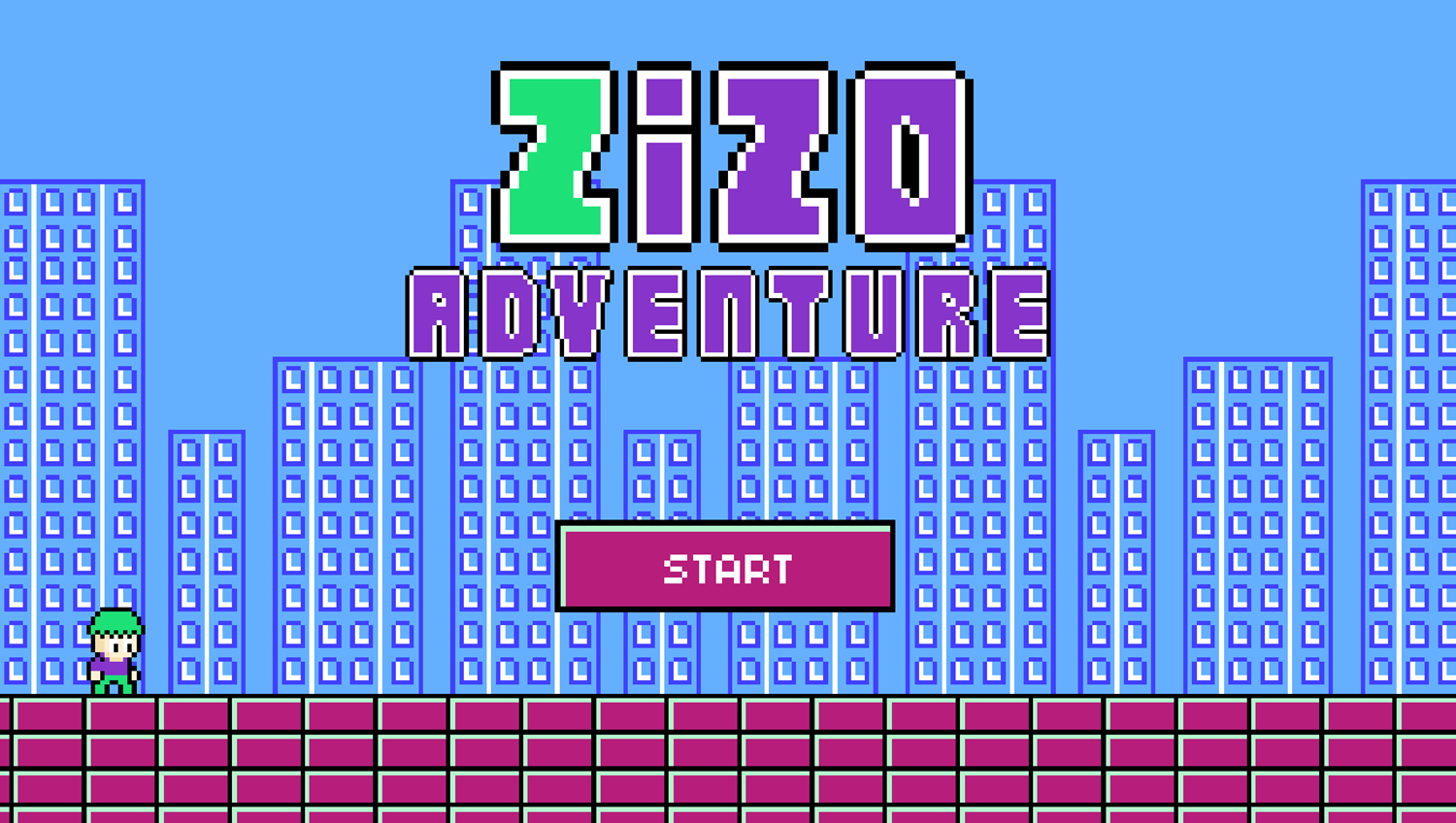 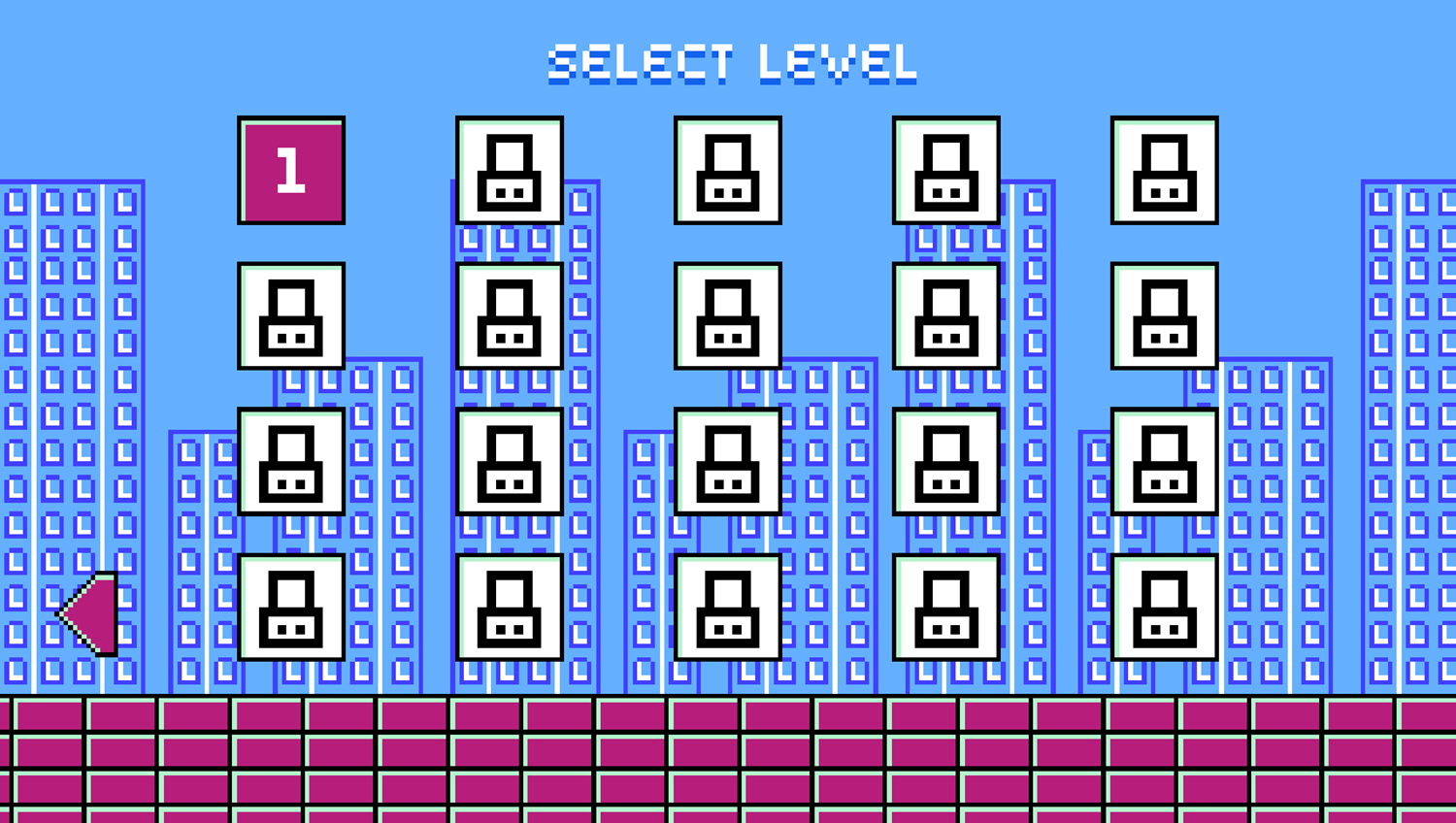 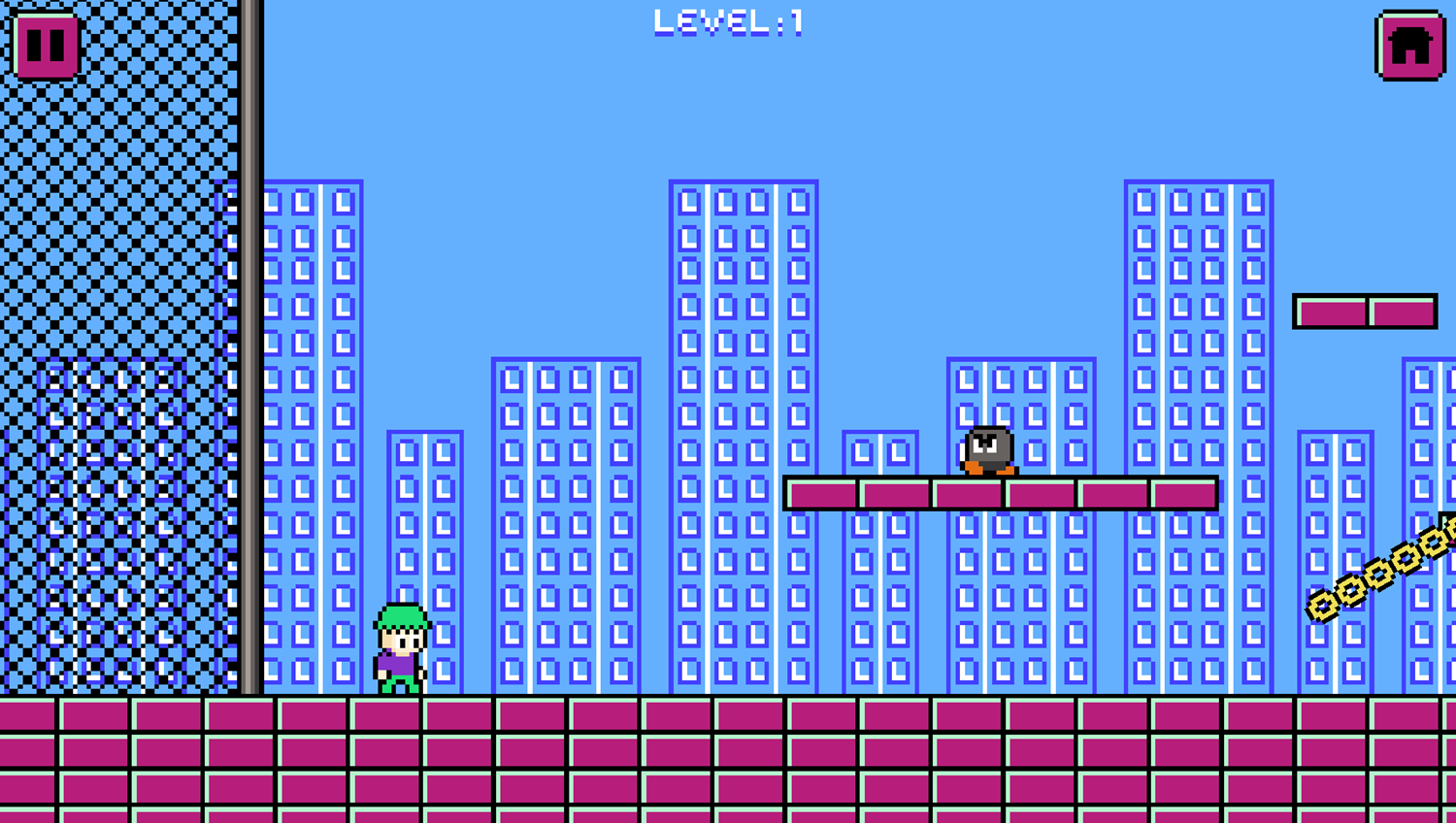 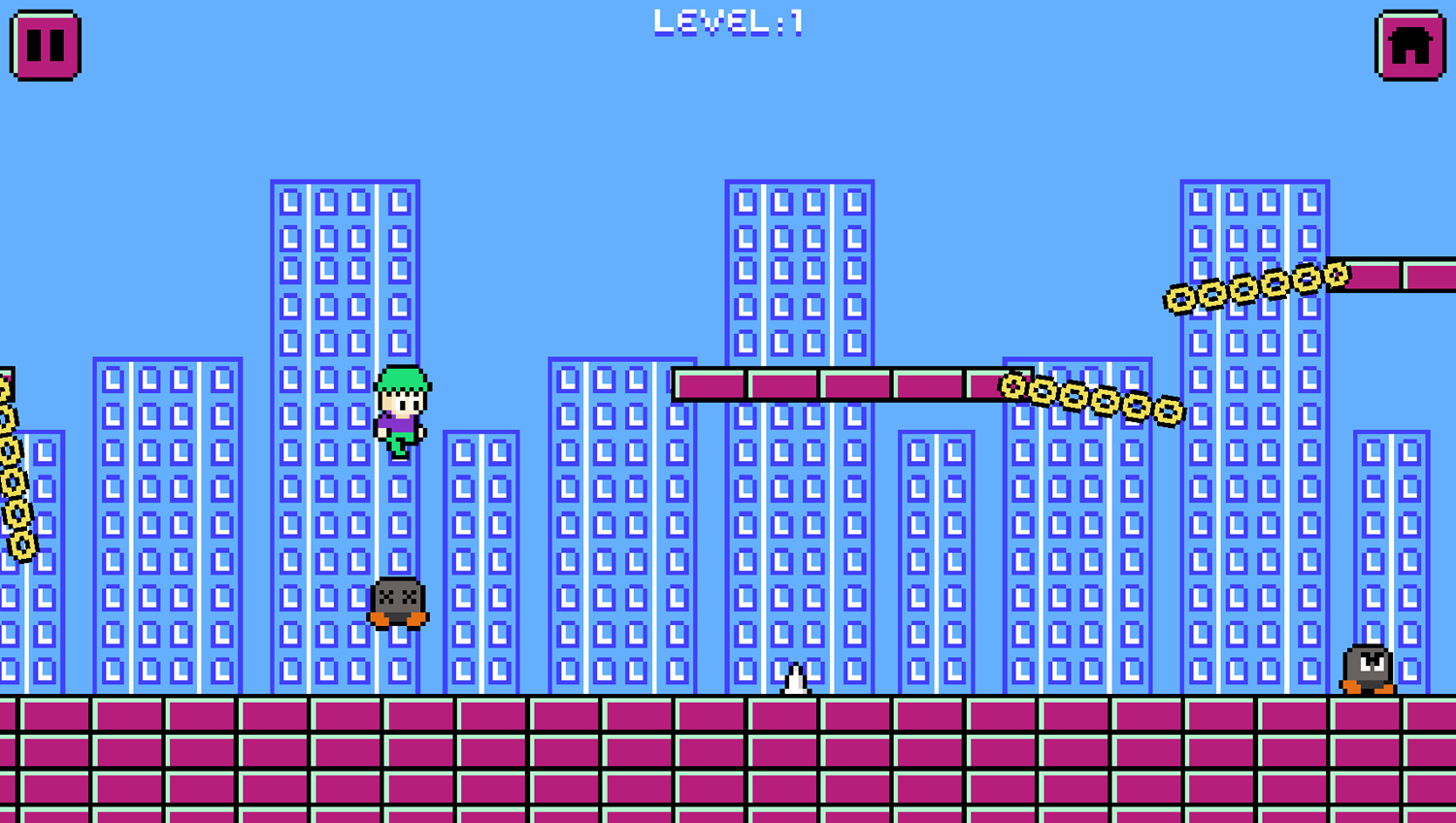 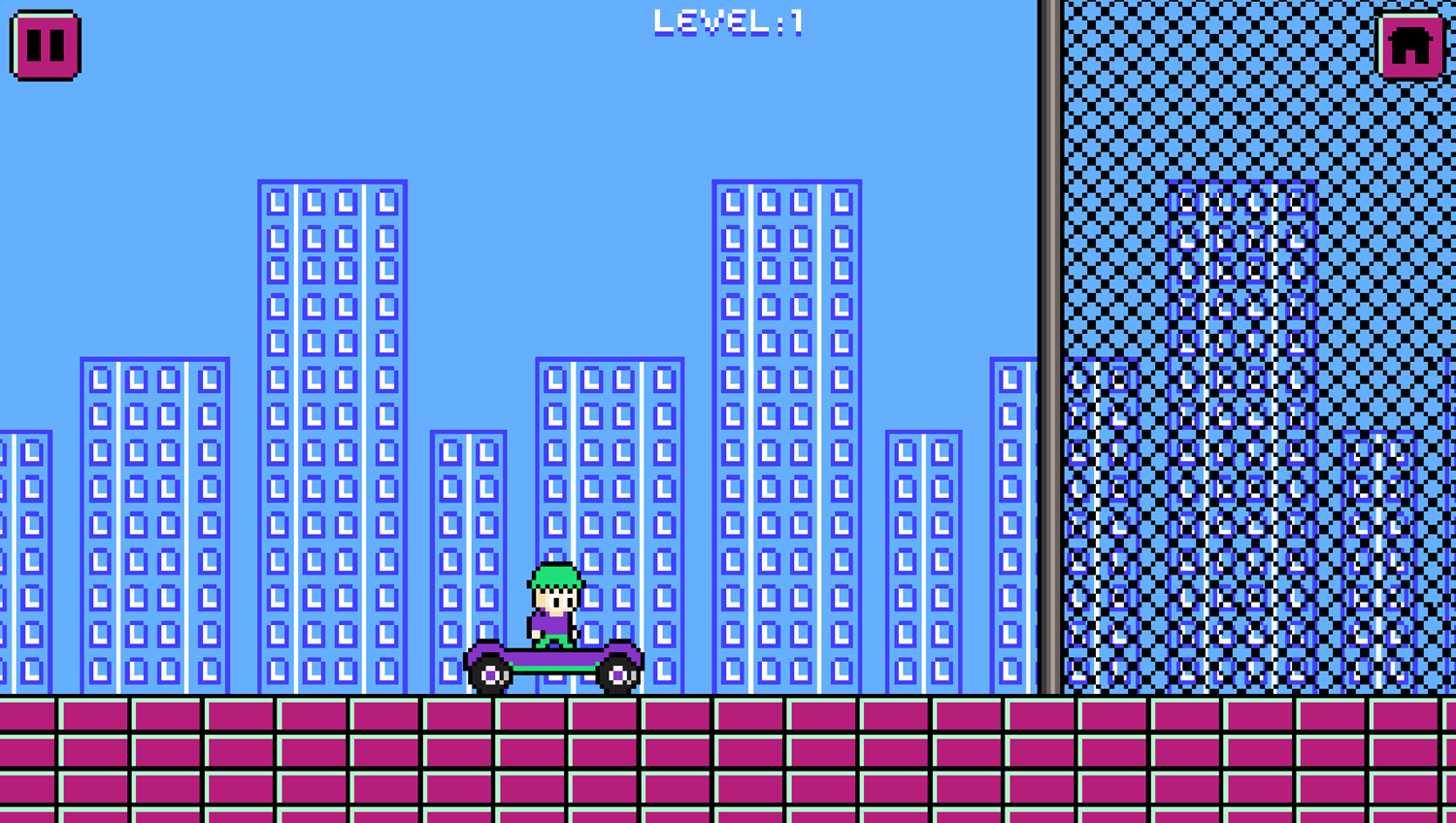