Feathered Chase is a cute online game where you chase a pigeon that has stolen your backpack. You also fend off birds by photographing them and posting the photos to Insta!

Kids and adults can play this online We Bare Bears running & bird picture game by clicking in the window below.

Stack your bears. Chase the pigeon. Fend off birds with your phone’s flash and jump some poop. This game has everything.

Like This Game? Review This We Bare Bears Running & Bird Photo Game for Kids 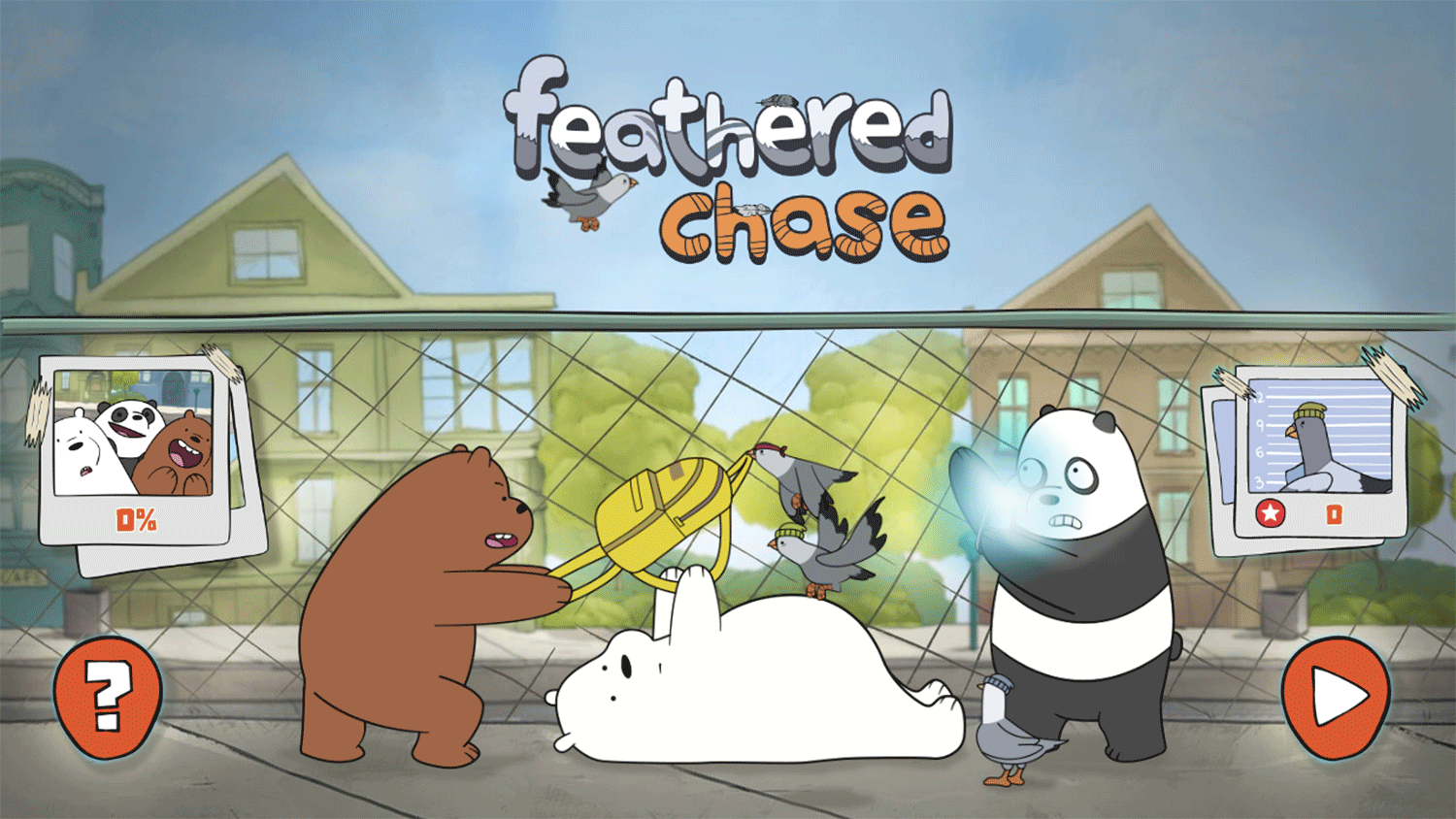 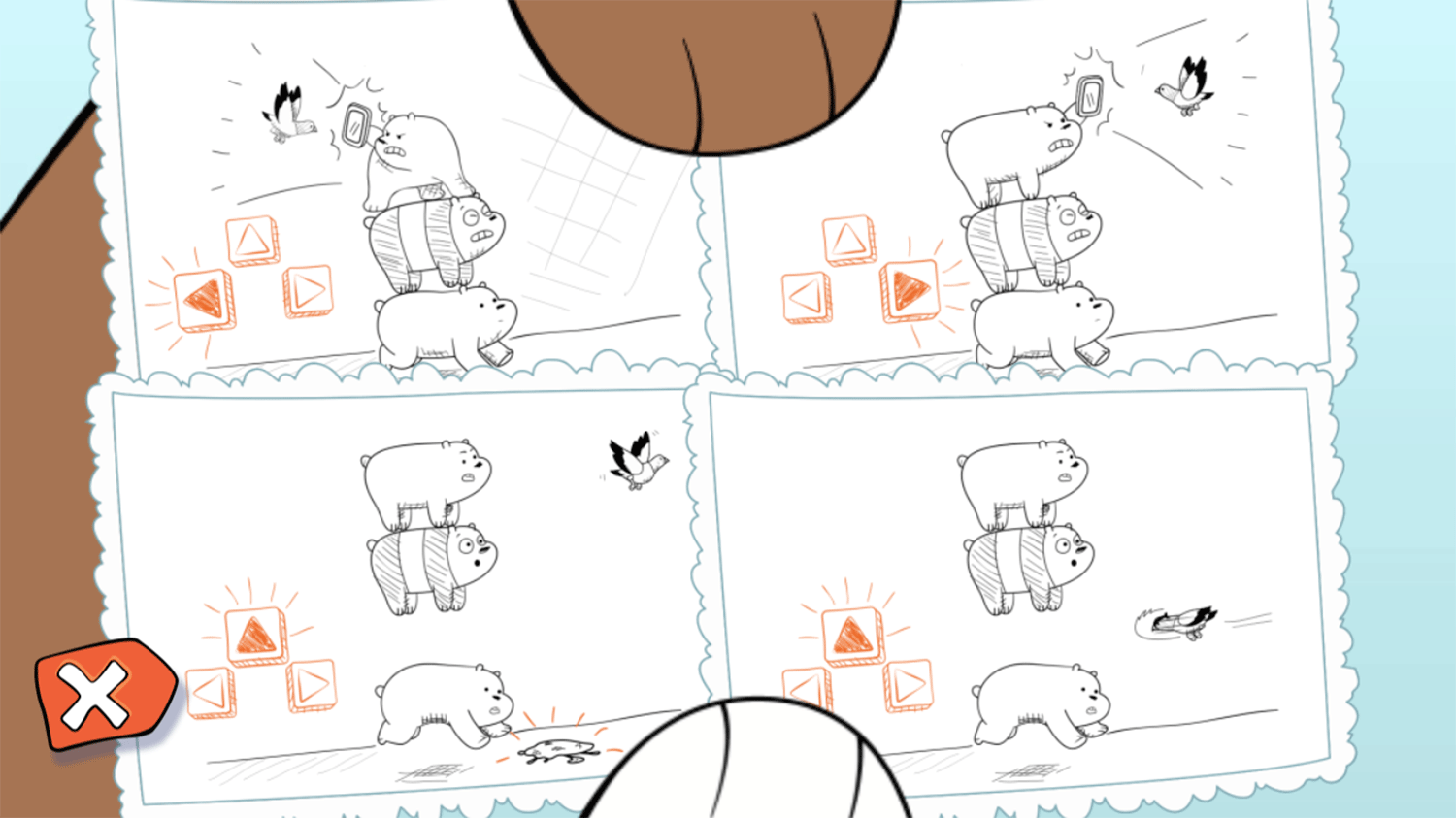 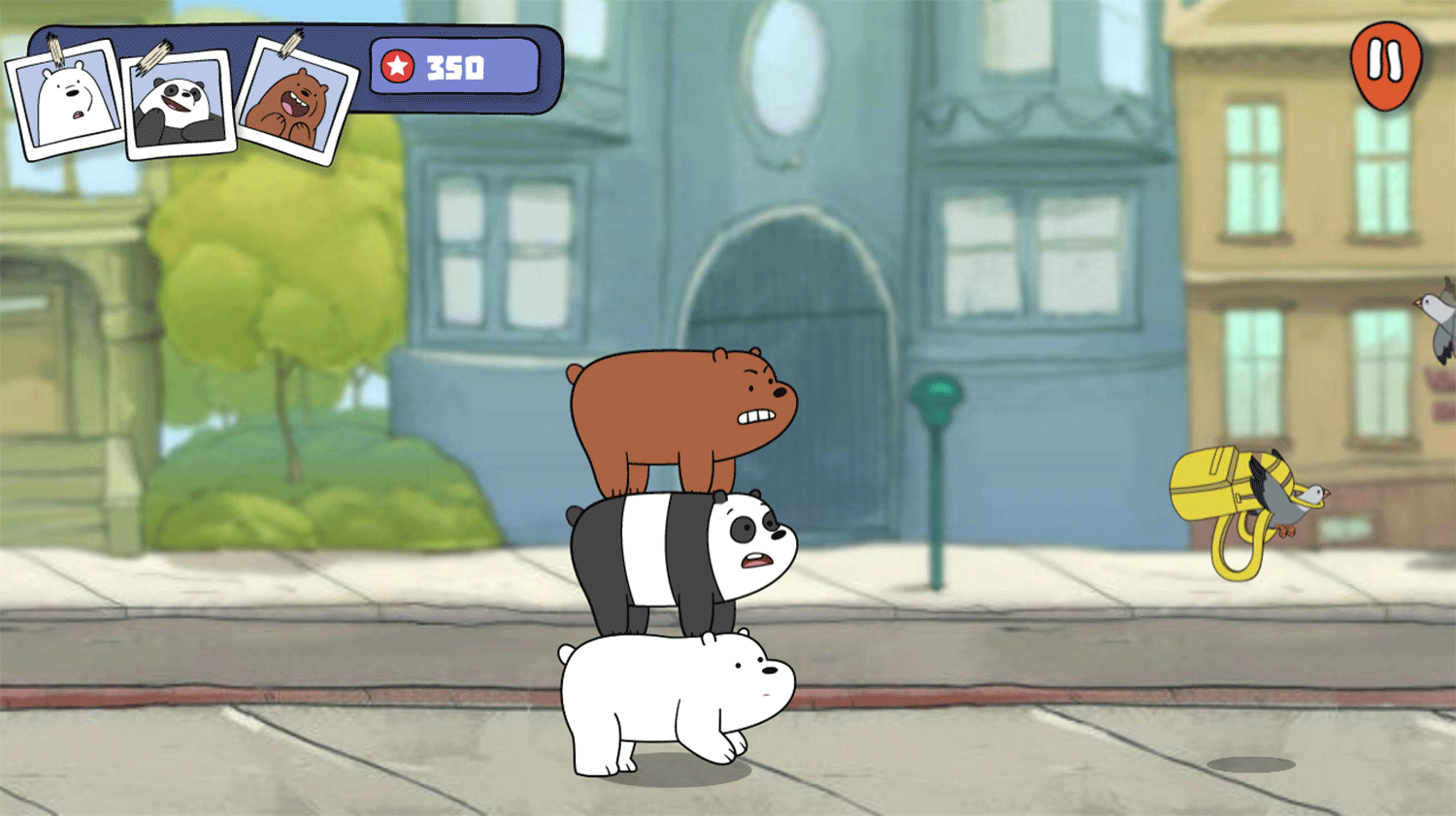 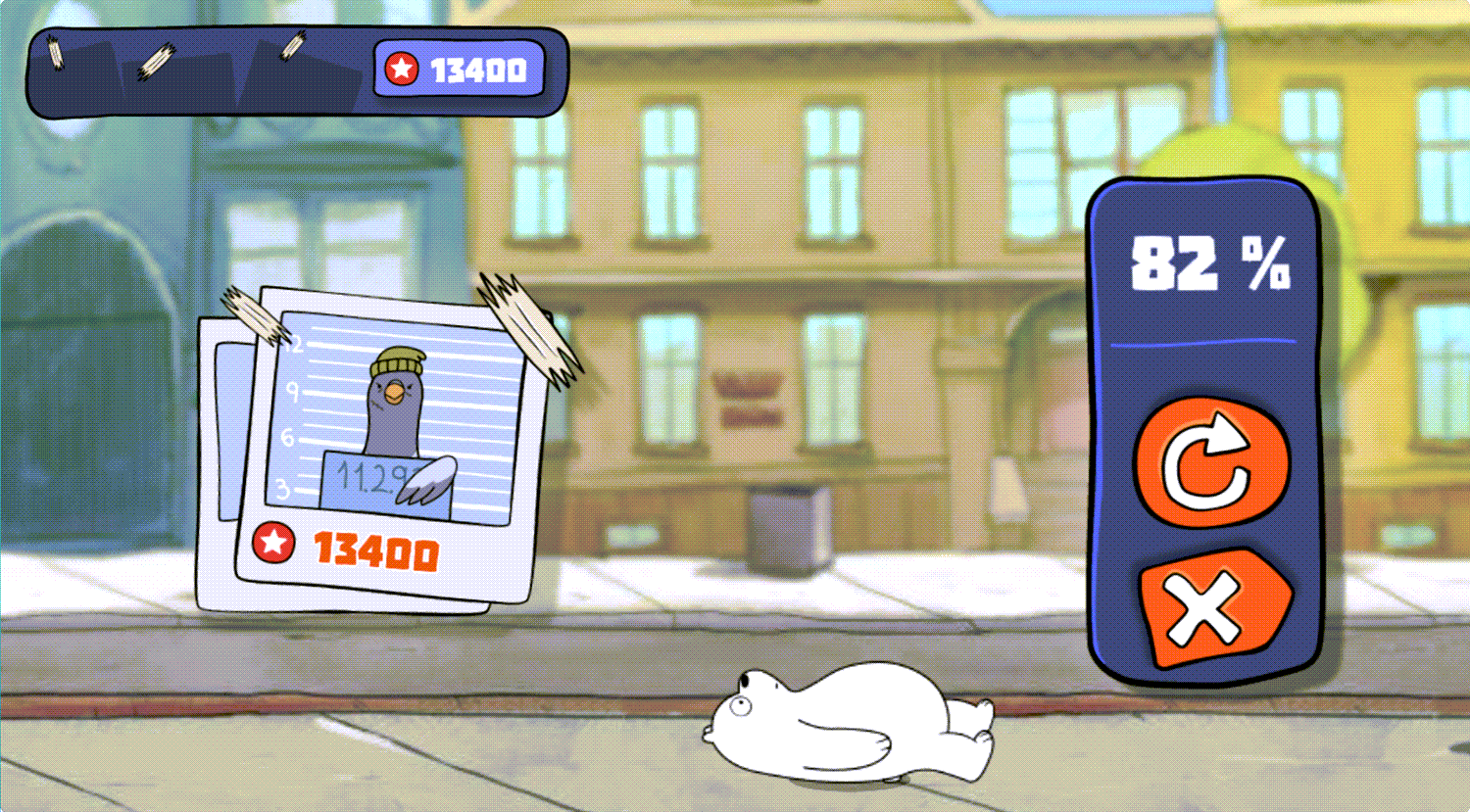 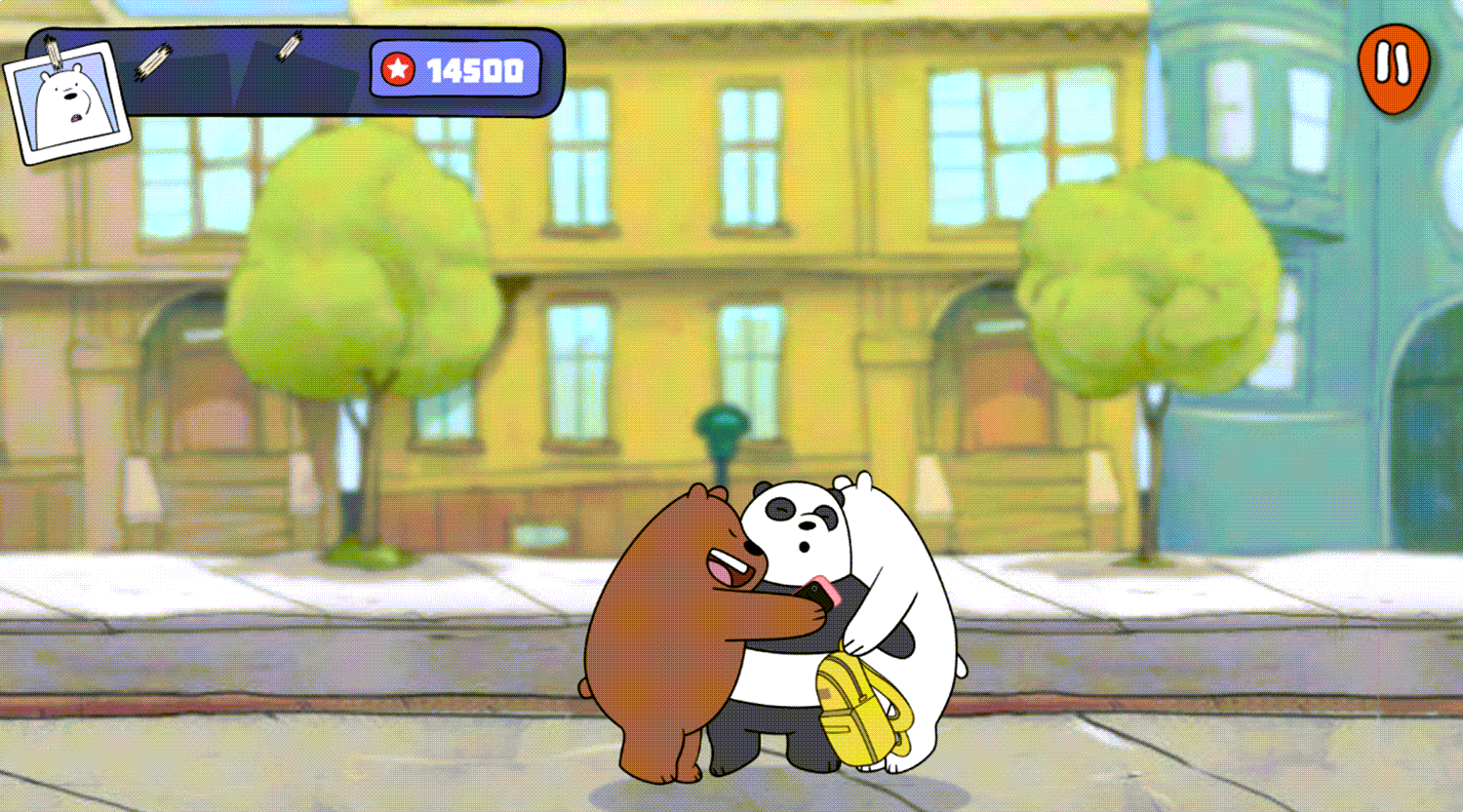 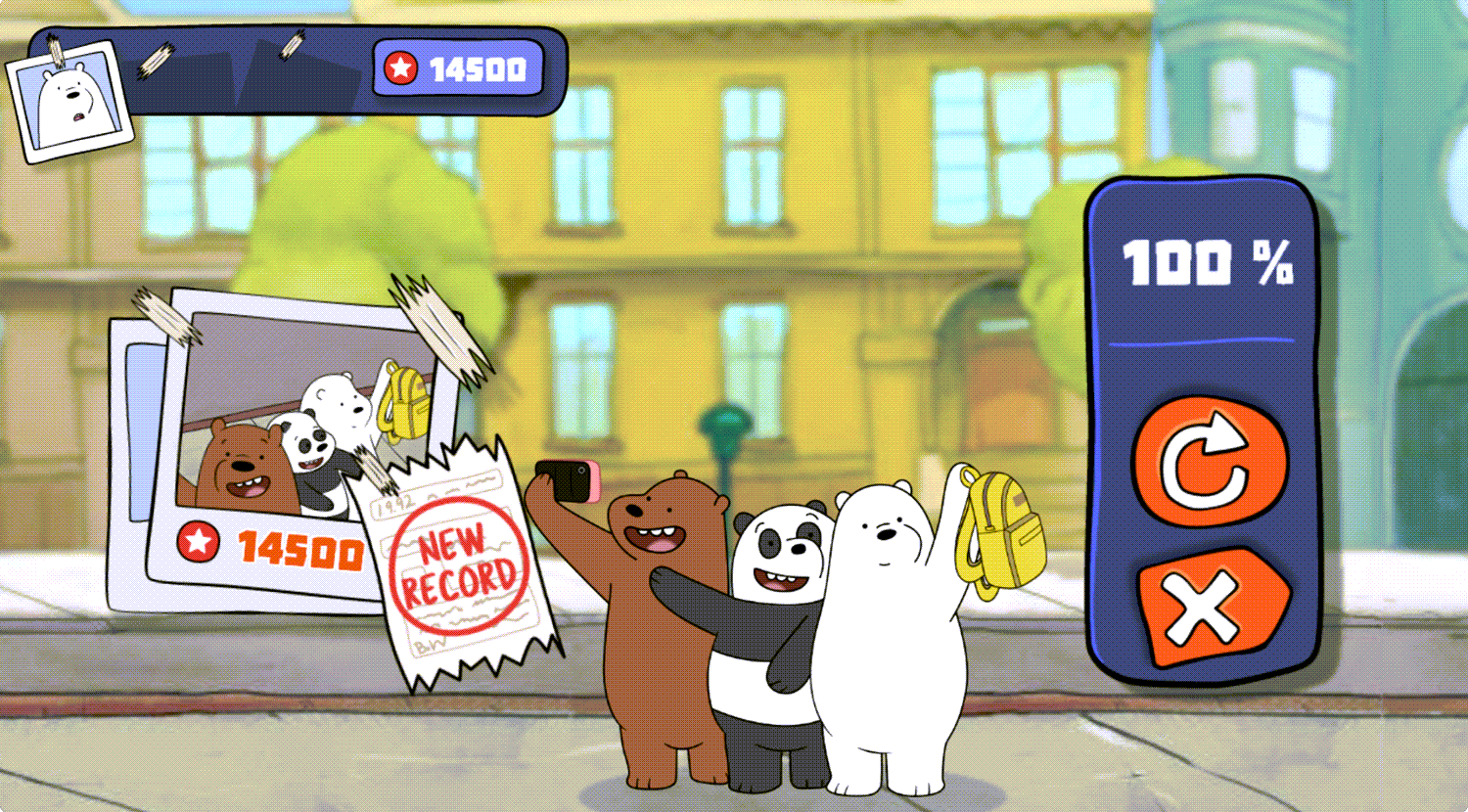 Plays.org published this Running We Bare Bears on July 9, 2021 / One Comment

This game was published in these categories: Running, We Bare Bears. You can visit any of them to select other fun games to play.