This is a fun and simple car park puzzle logic game where players must move all the cars out of a parking lot. Figure out the right order in which each car can leave their parking spot. It comes with 20 puzzle levels that get more challenging as you advance. Cars can only move forward or backward, and each level has different parking blocks that may hinder their exit. Be careful not to bump or crash into other vehicles when you move a car.

Children and parents can play this free online multilevel car puzzle video game by clicking in the window below.

Move all the cars out of the parking lot without scratching or bumping into other vehicles. Cars can only move forward or backward to exit the parking lot. 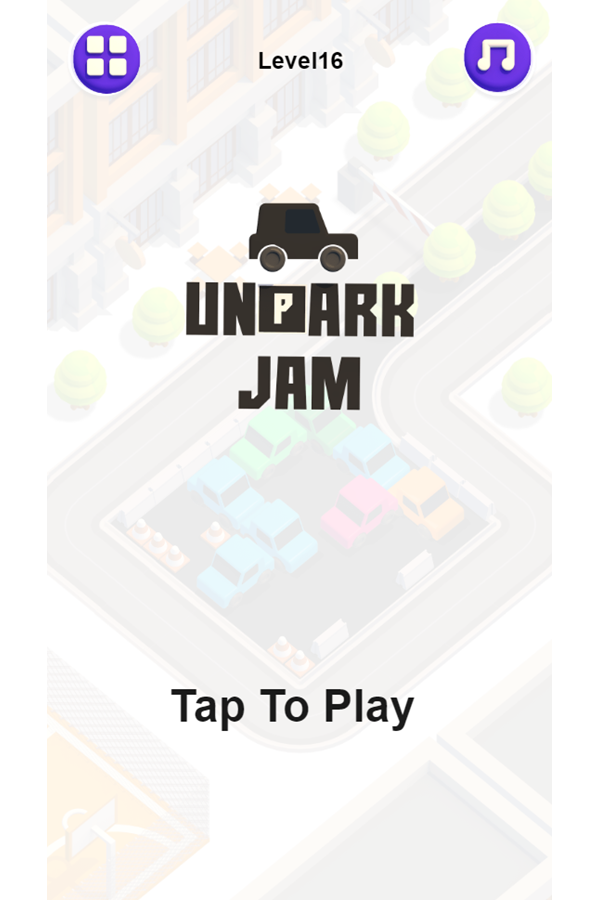 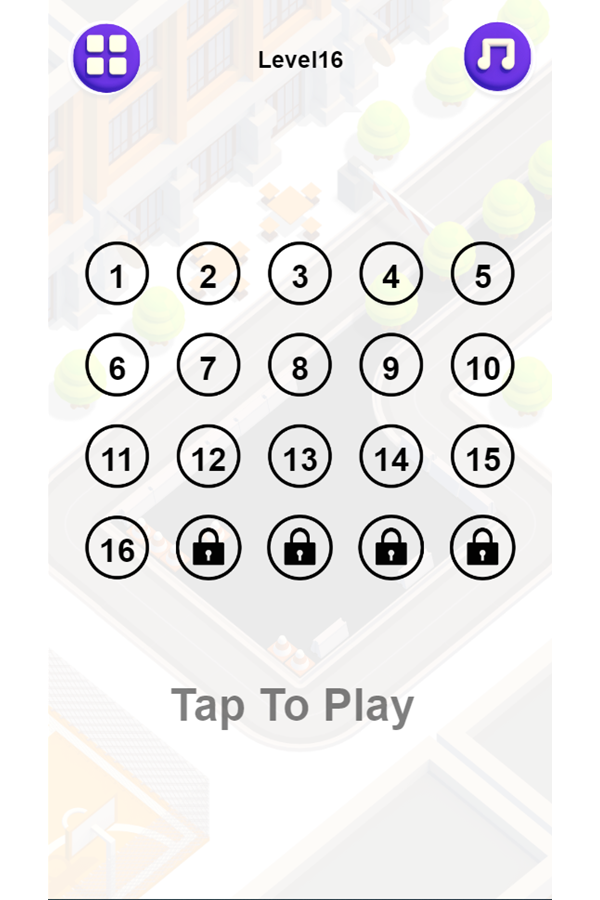 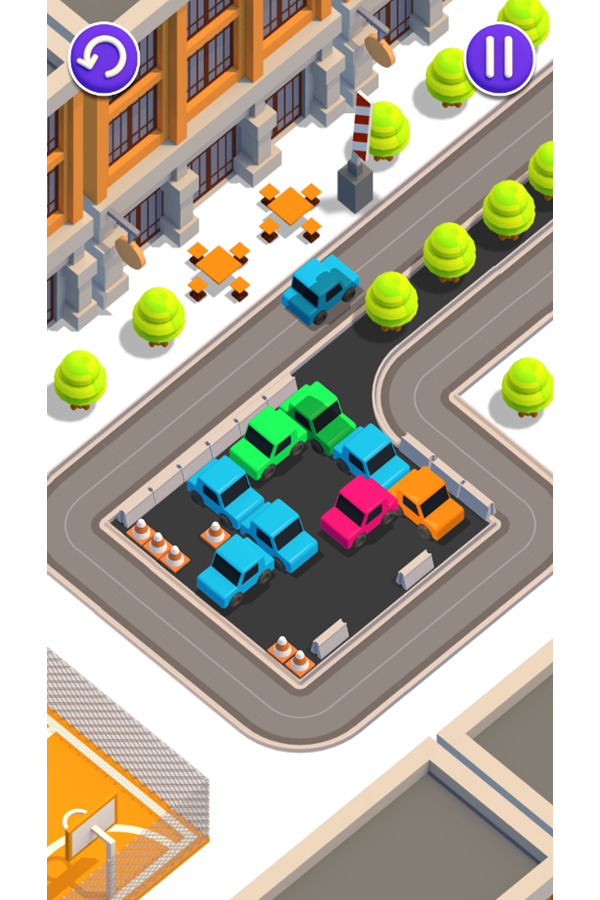 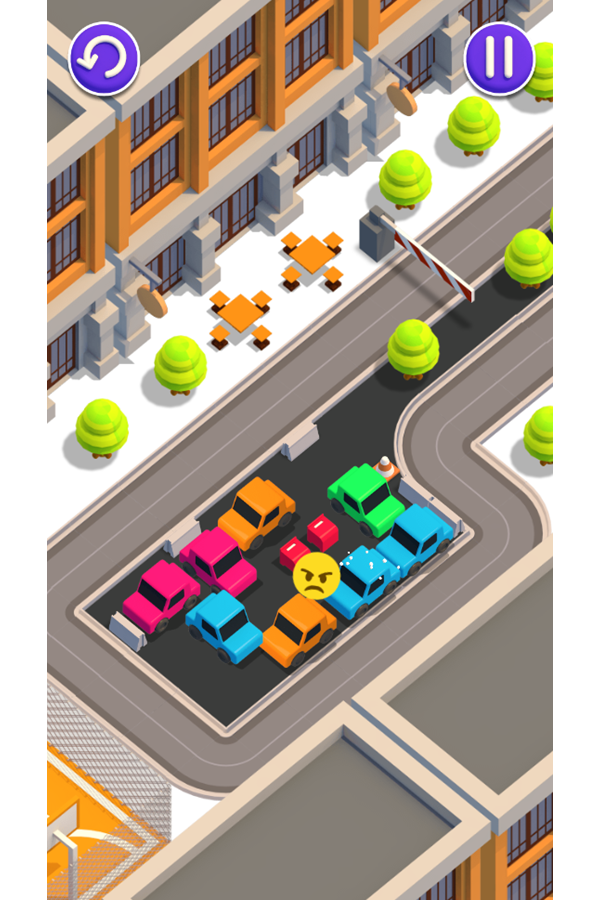 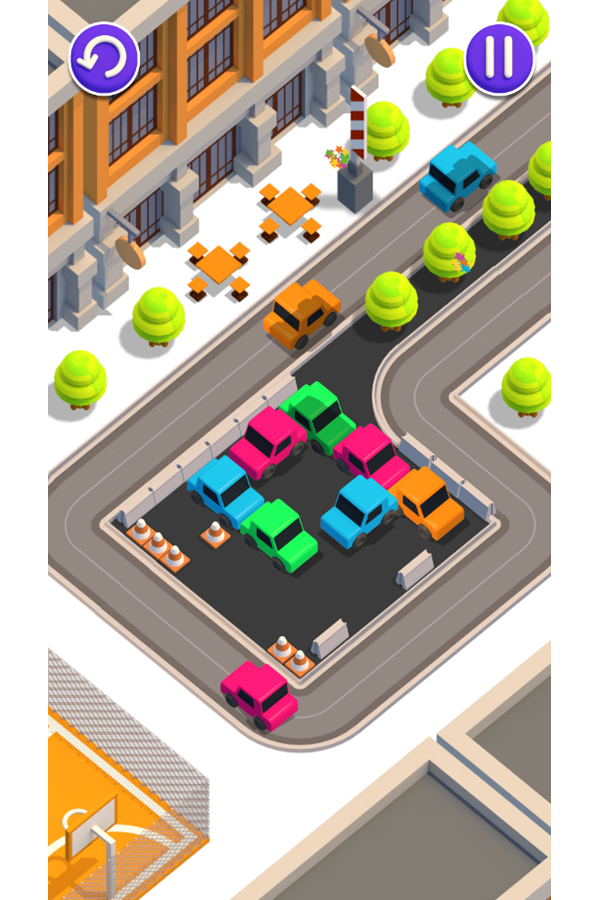 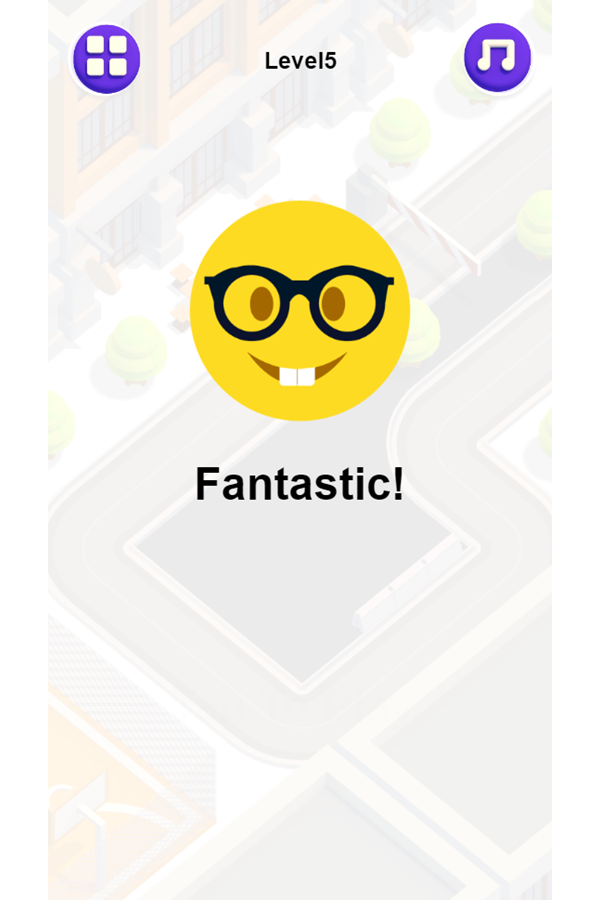 Plays.org published this Logic Parking on June 1, 2021 / One Comment

This game was published in these categories: Logic, Parking. You can visit any of them to select other fun games to play.