This is a timed 40-stage Tripeaks Solitaire card game. Each board layout is unique, but uses a standard 52 card deck along with 2 Jokers.

Alternatively kids and adults can play this spooky Tripeaks Solitaire card video game for free as a web application here.

Select a card which is numerically adjacent to the card atop the waste pile. When no moves are available select another card from the reserves. Repeat the process until the tableau is clear of cards. 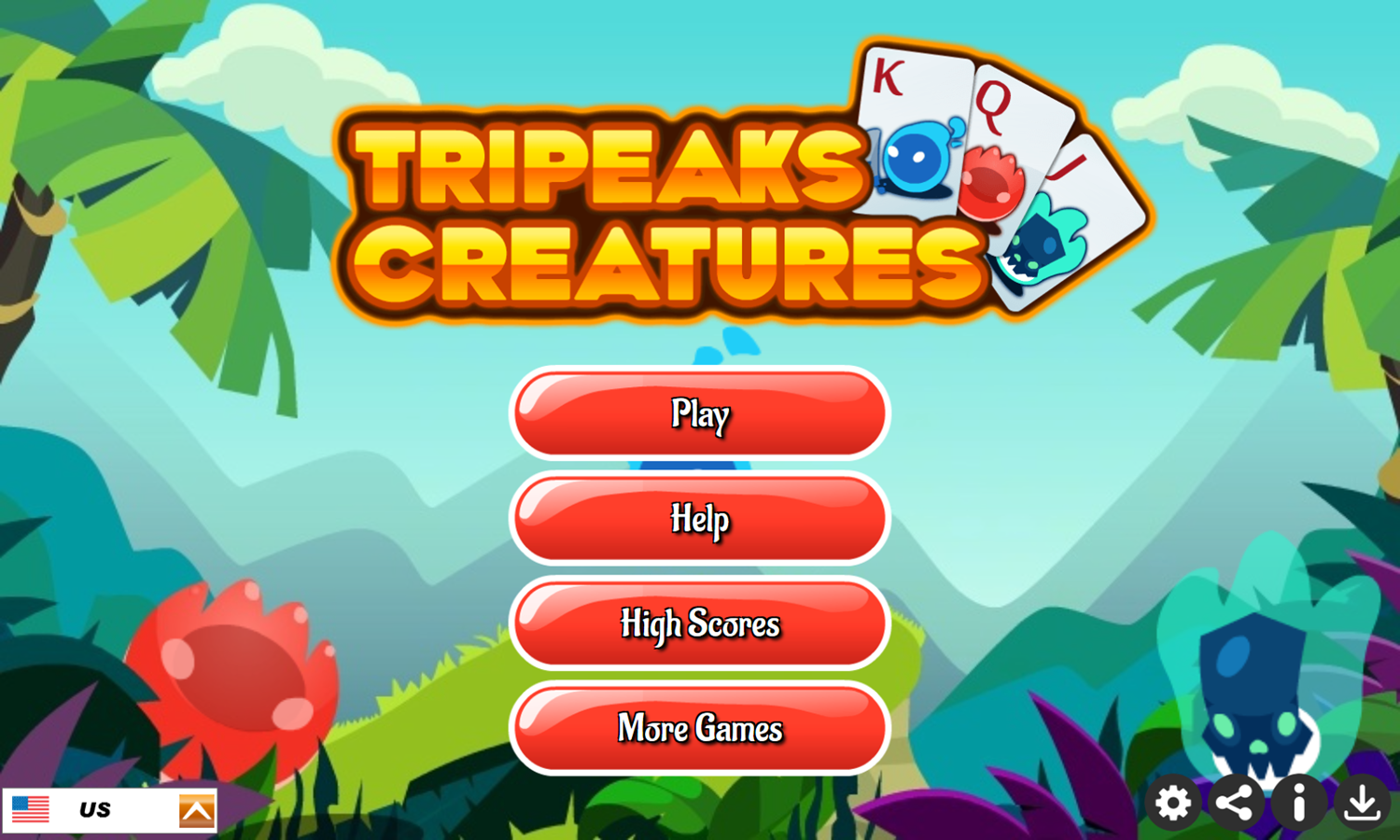 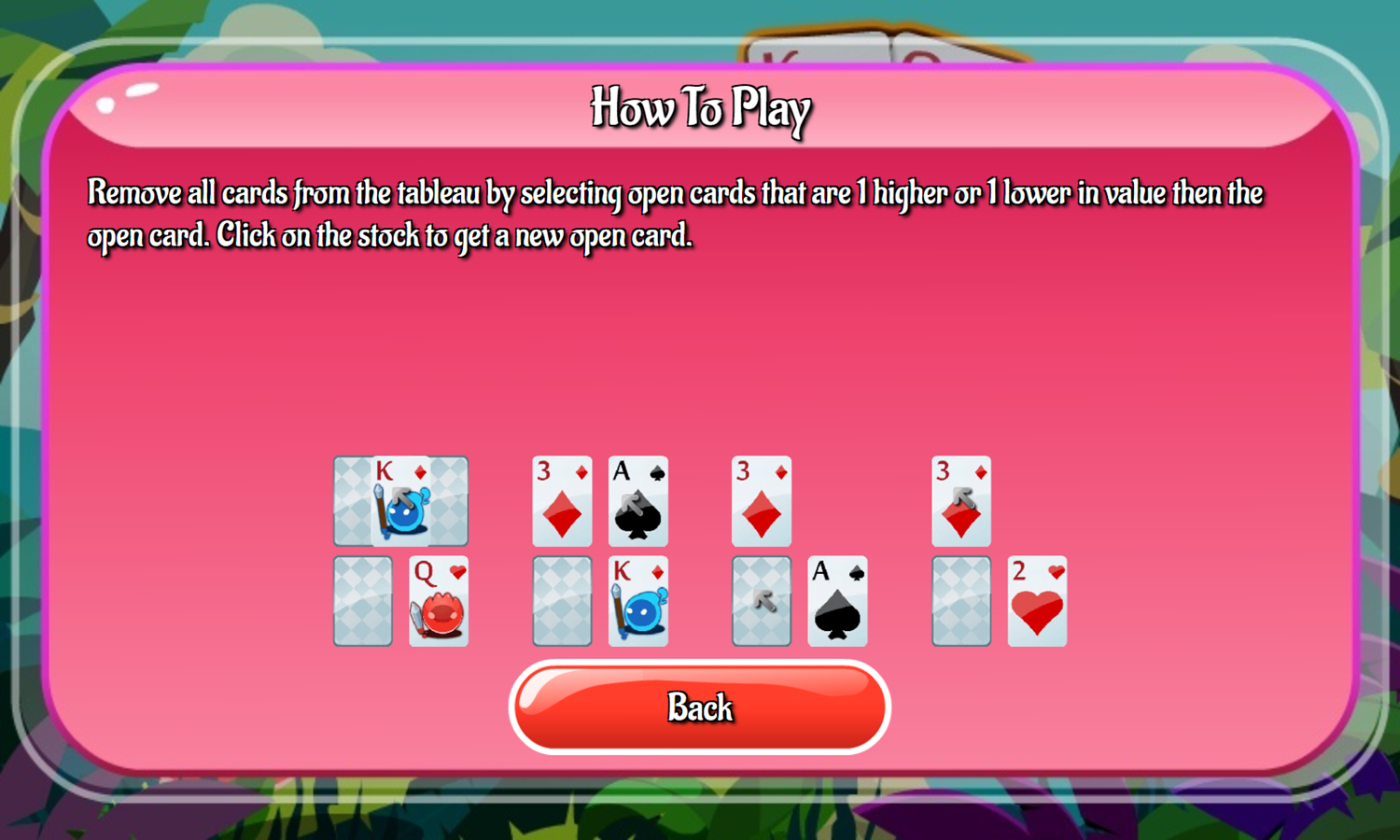 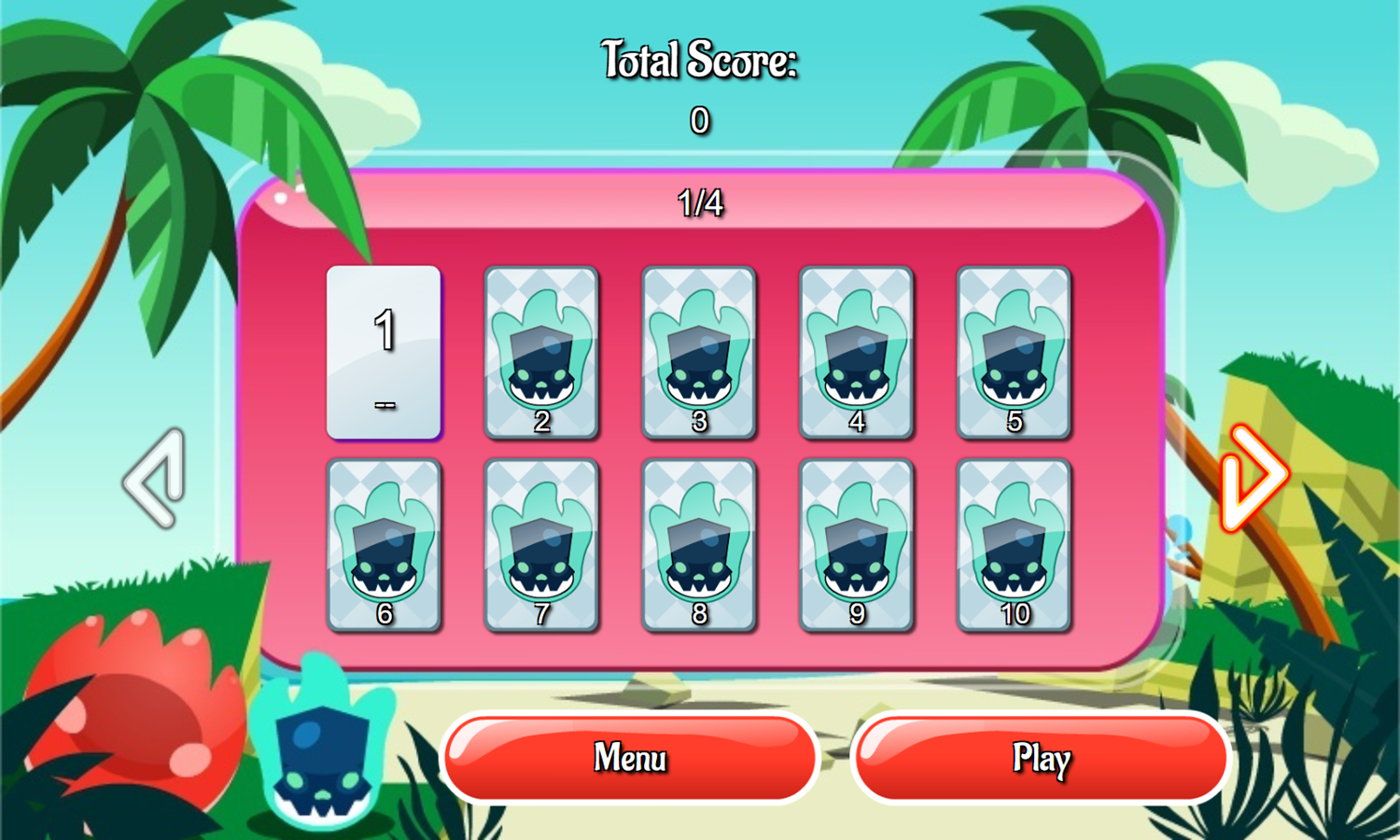 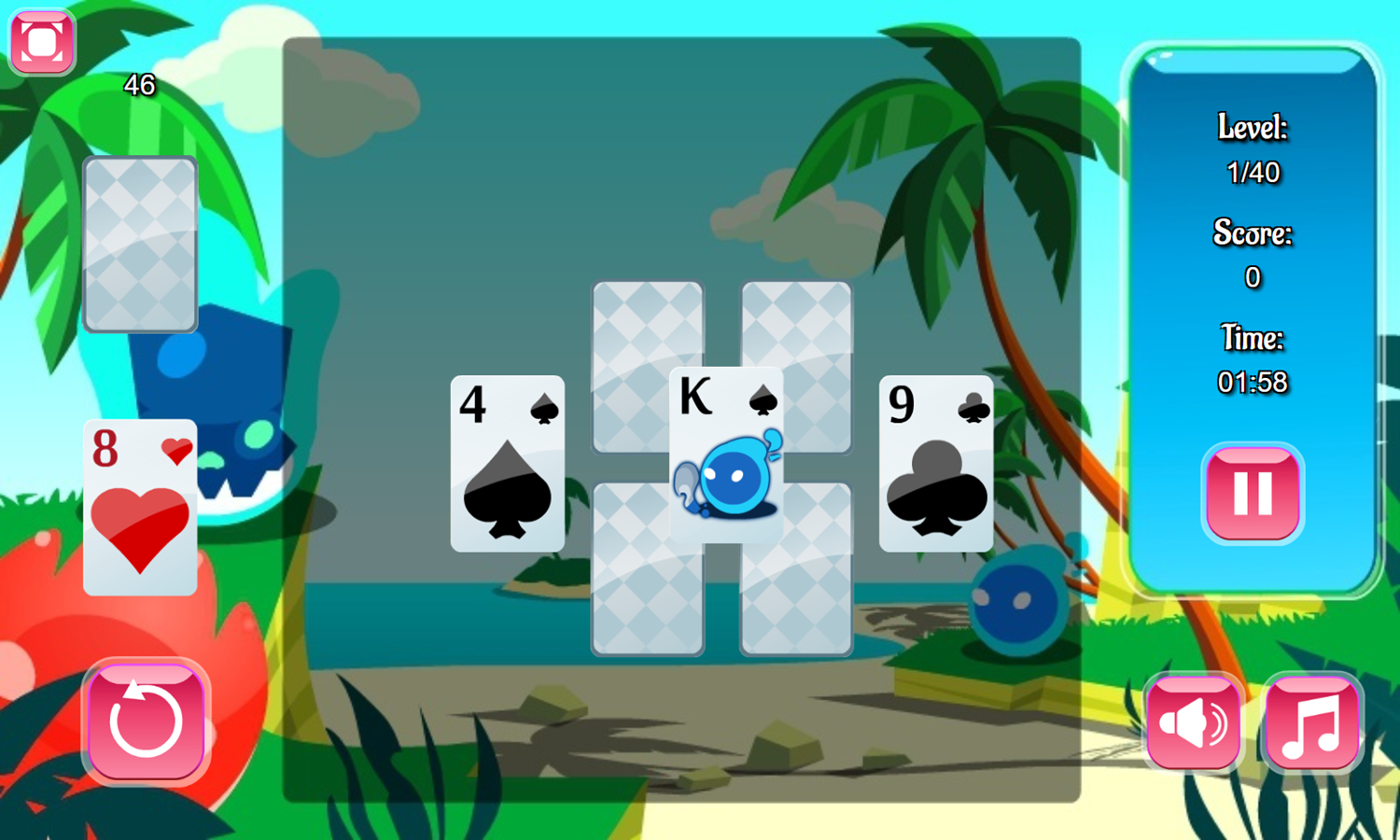 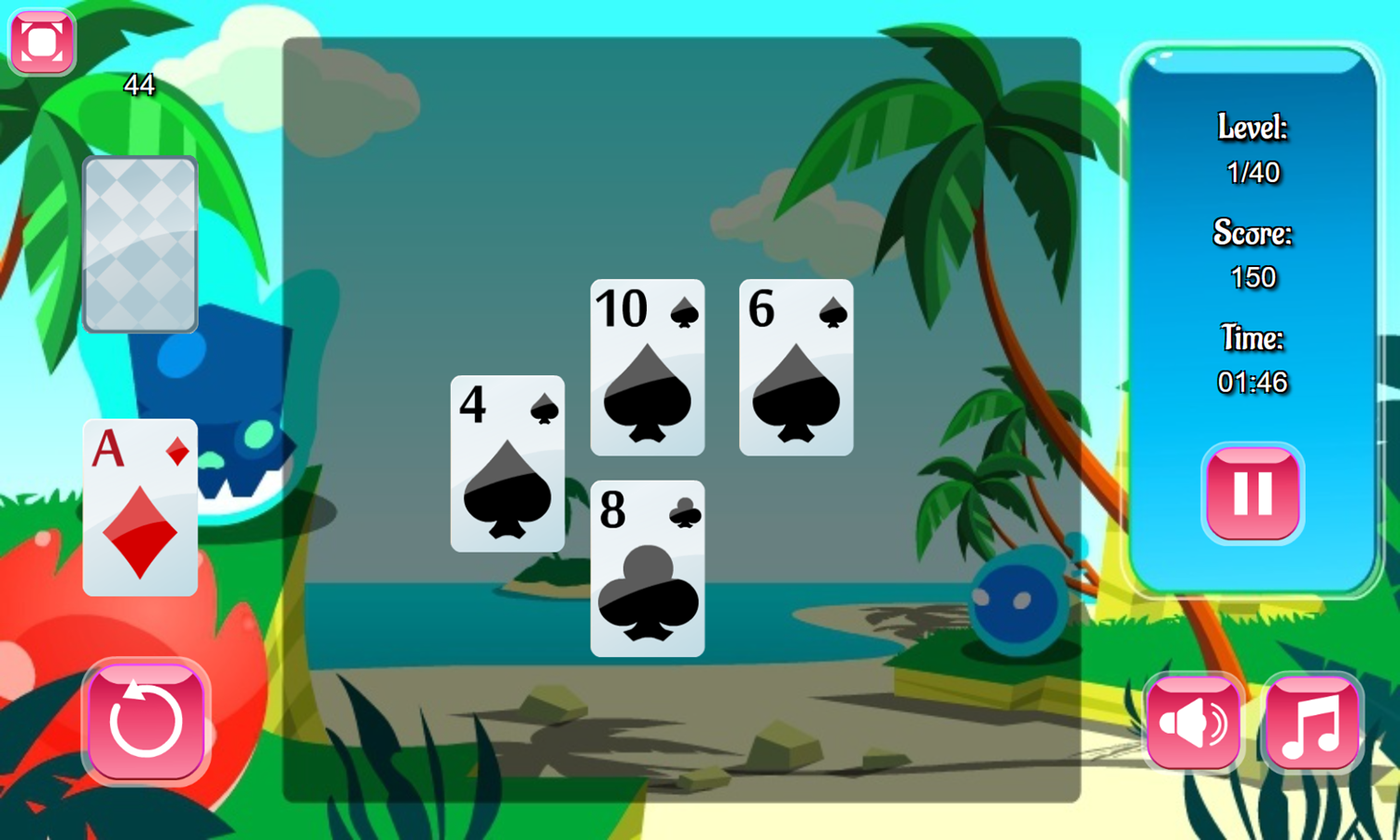 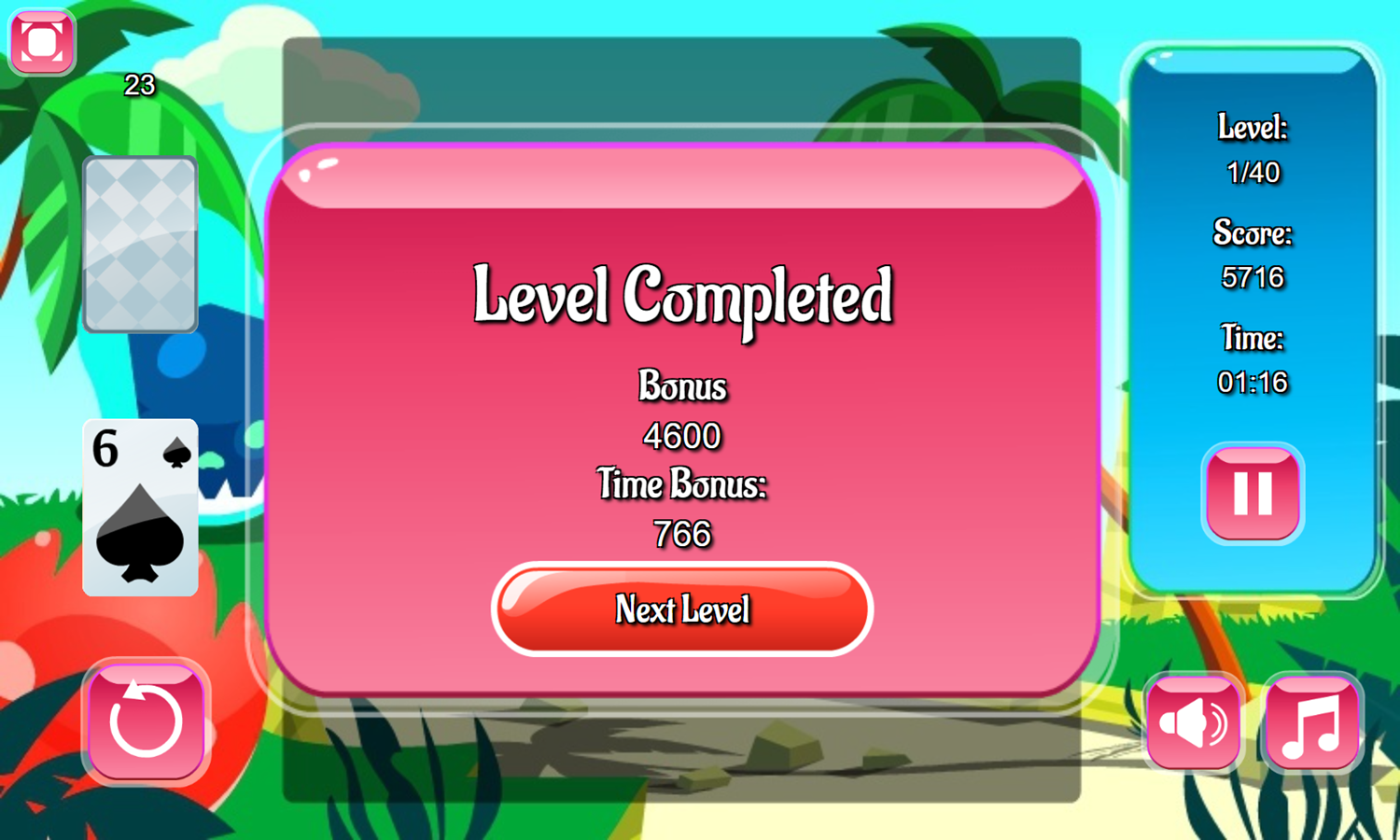 This game was published in these categories: Halloween, Tripeaks Solitaire. You can visit any of them to select other fun games to play.