This is an untimed 100-stage Tripeaks Solitaire card game themed after ancient Egypt. Each board layout is unique, though levels use a standard 52 card deck.

Alternatively kids and adults can play this France-themed Tripeaks Solitaire card video game for free as a web application here.

Remove cards from the tableau that are numerically one above or below the card atop the waste pile. 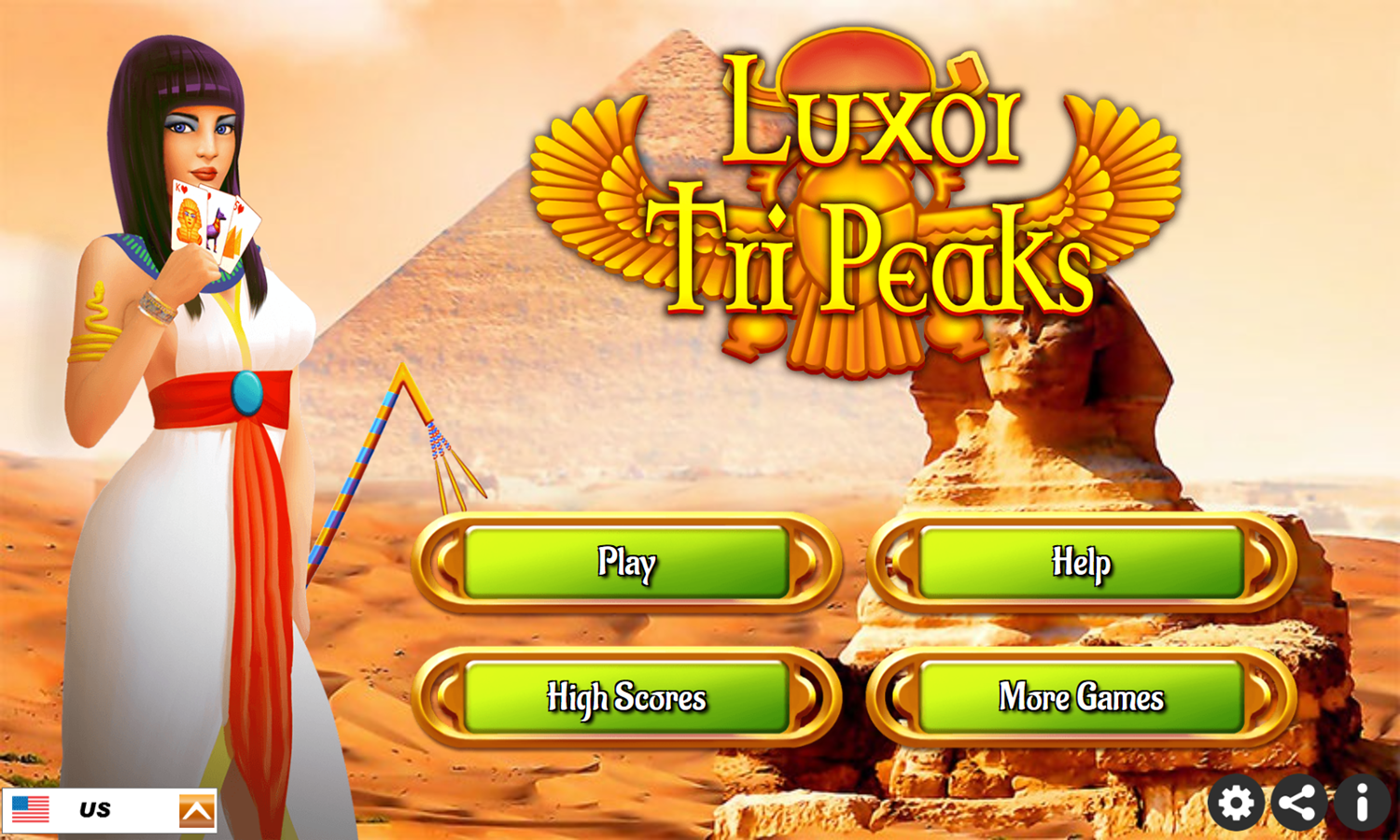 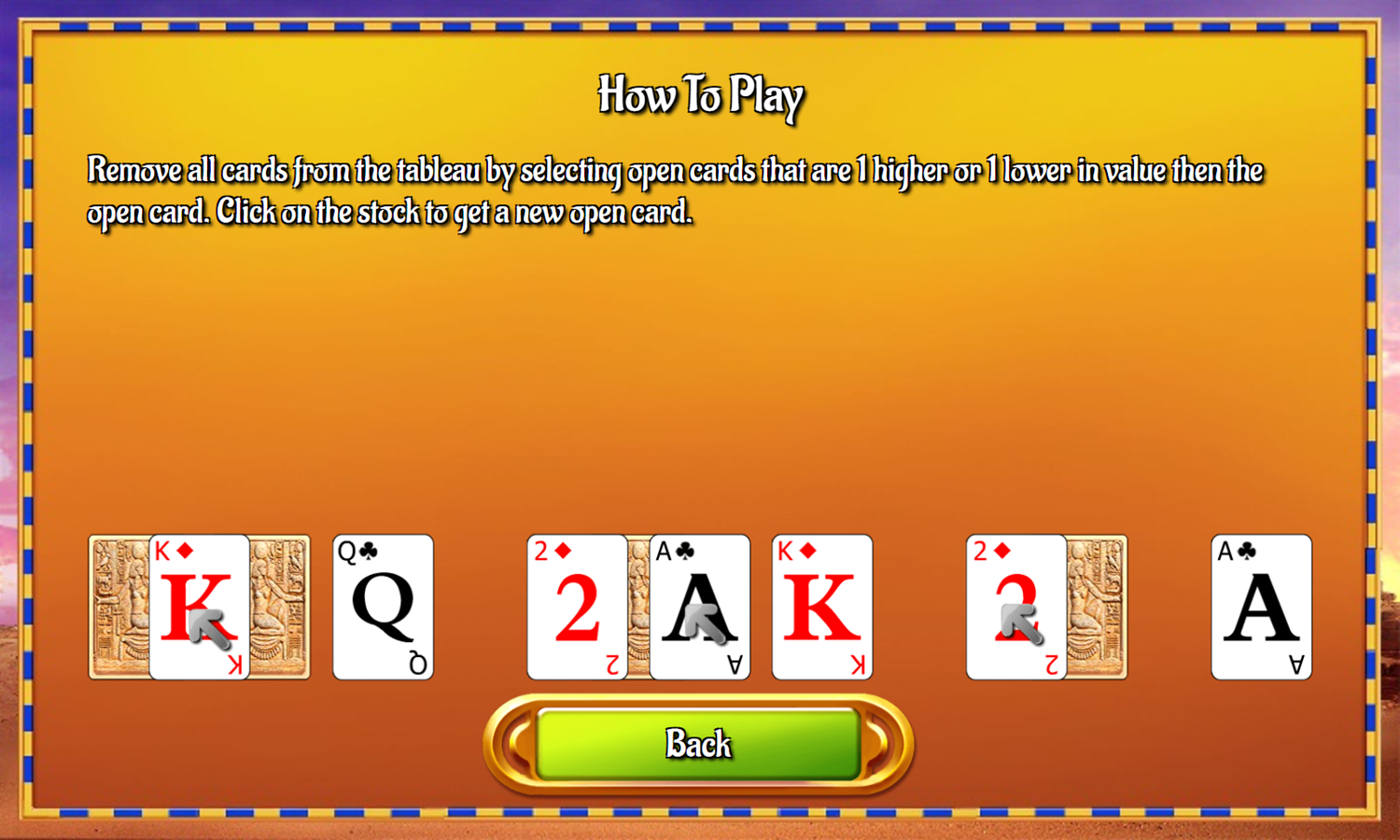 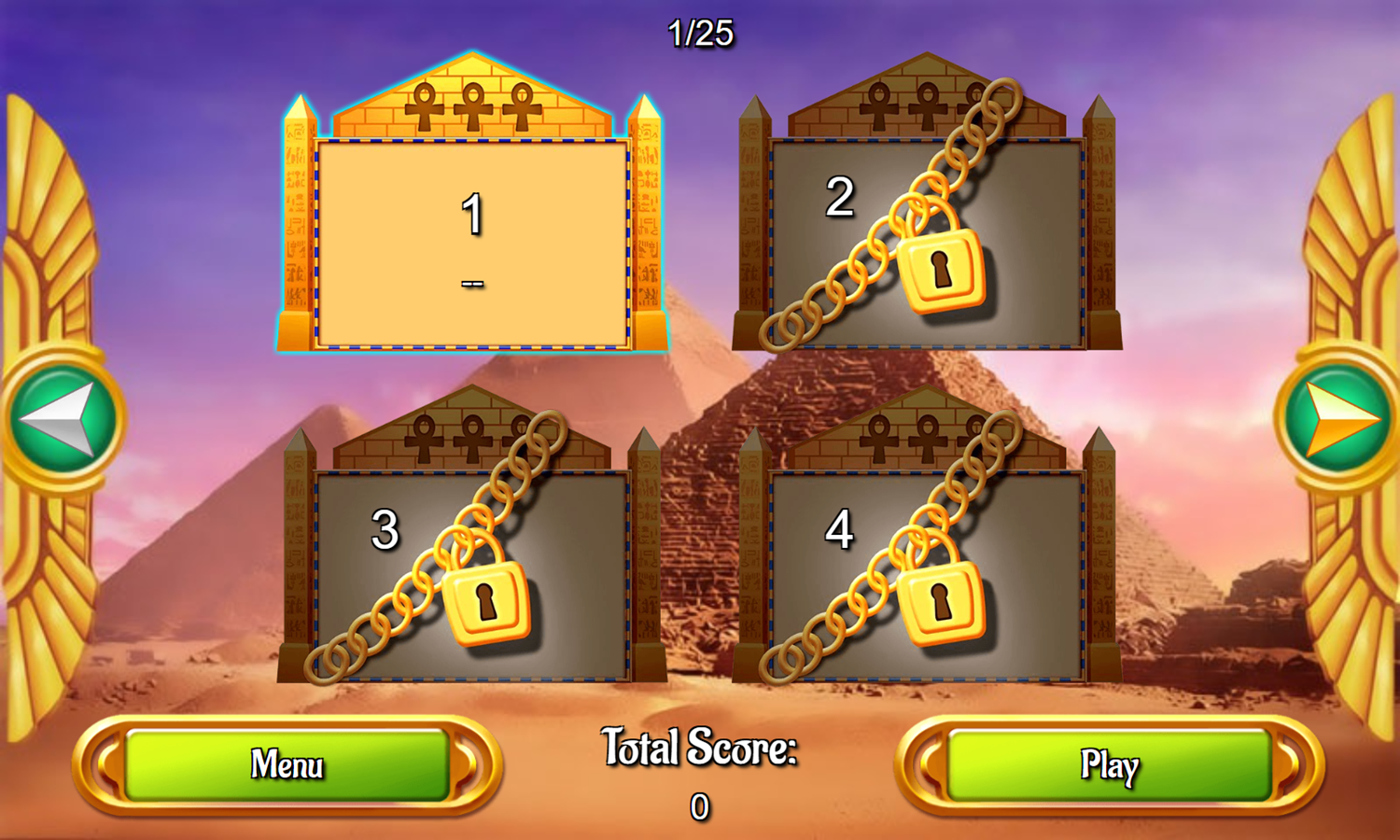 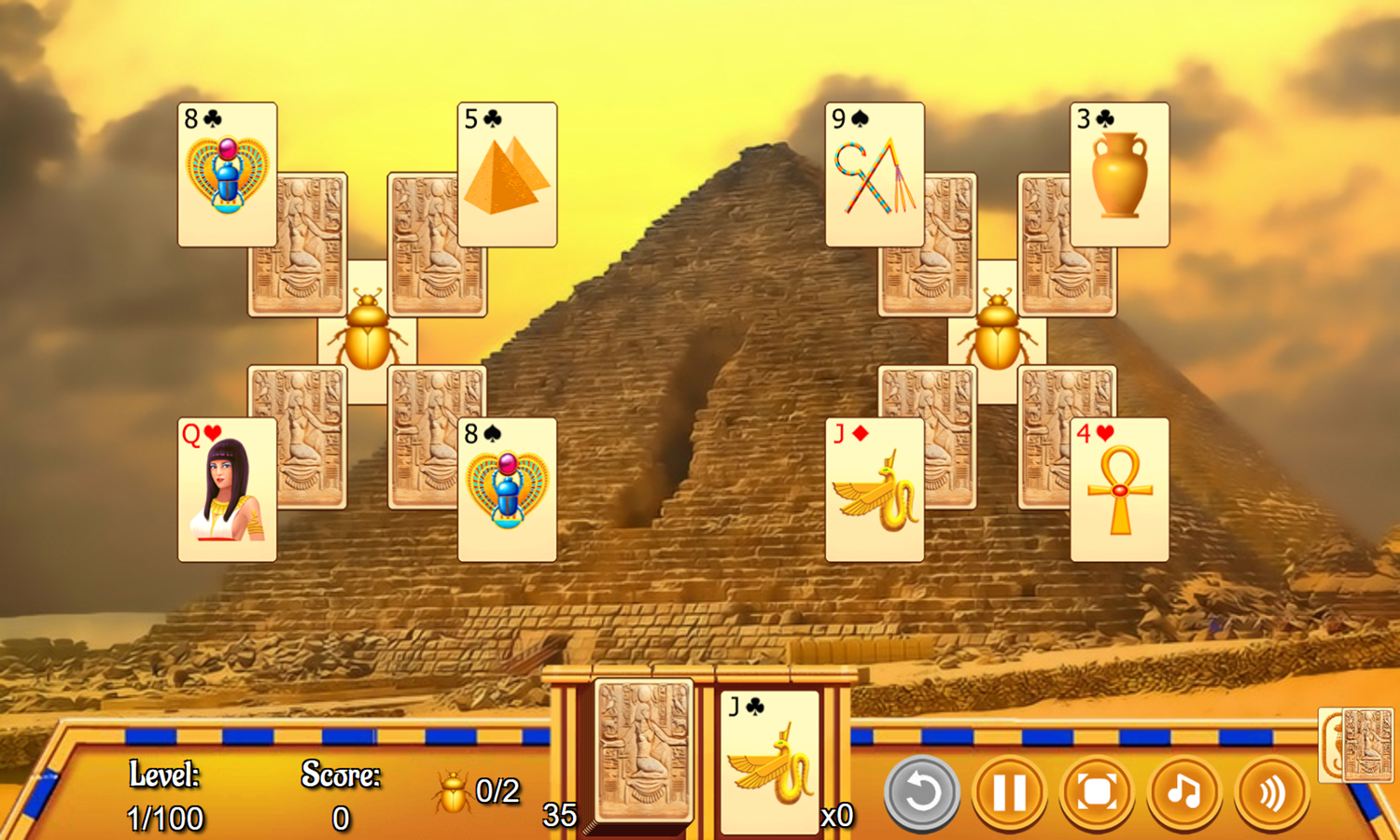 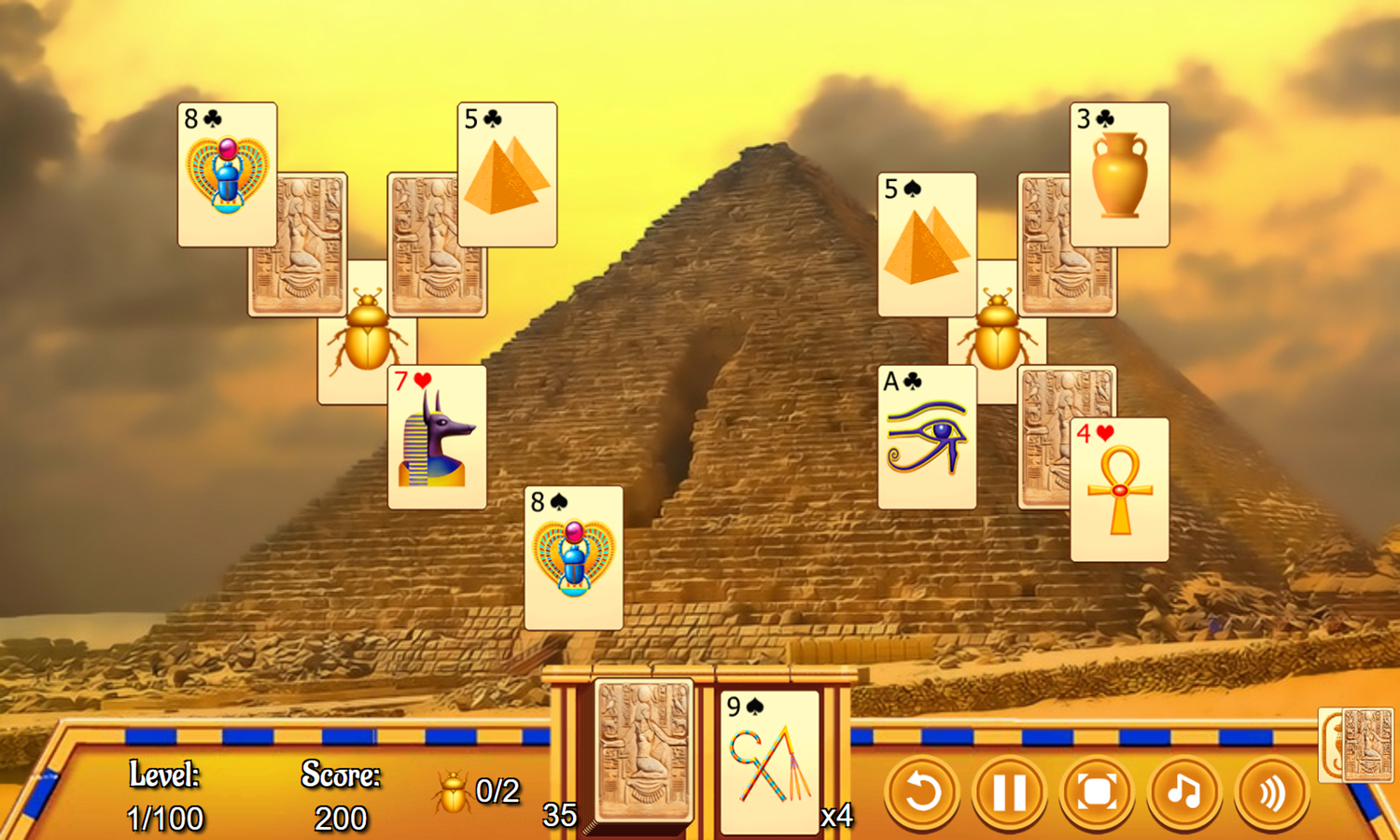 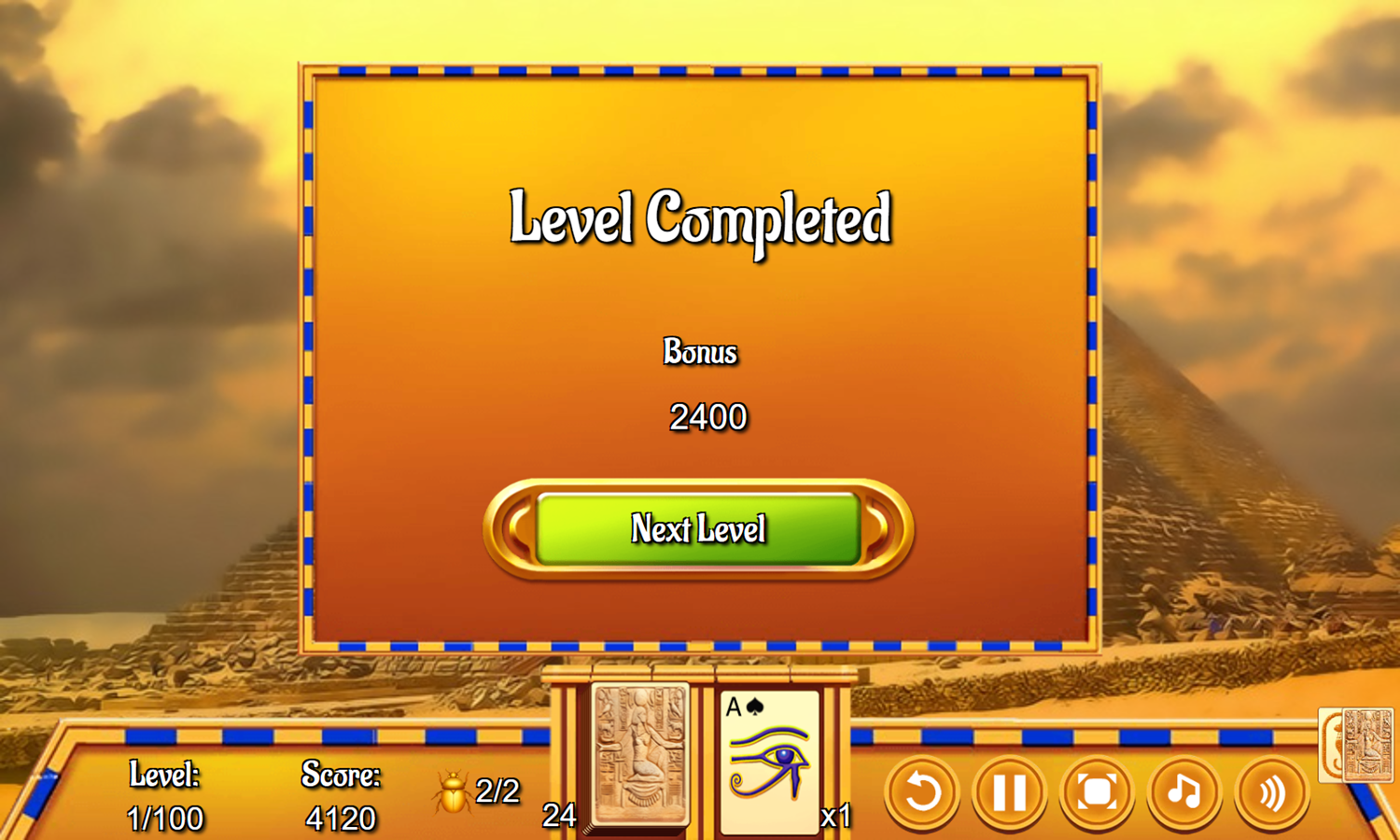