This is a simple, no-frills version of the classic number puzzle. Fill in a generated grid with the numbers 1 through 9. The caveat is that you can’t use a number more than once in each row, column, or 3 x 3 square.

Children and parents can play this Sudoku game by clicking in the window below.

Alternatively kids and adults can play this Sudoku video game for free as a web application here.

Use the givens in each puzzle to ensure each number only appears once in each row, column, & 3×3 grid. Enter possibilities using the small numbers and your final answers with the big numbers.

Like This Game? Review This Sudoku Video Game for Young Girls & Boys 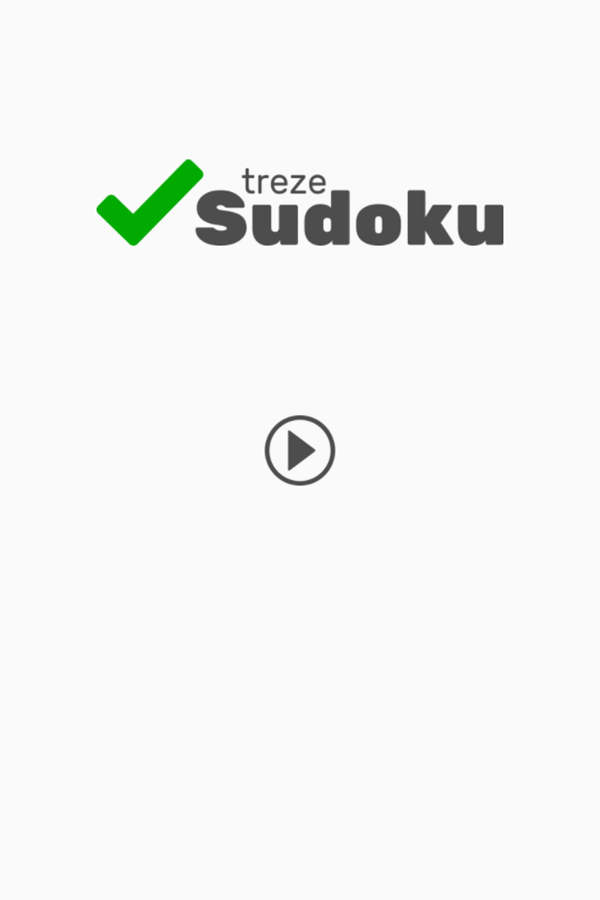 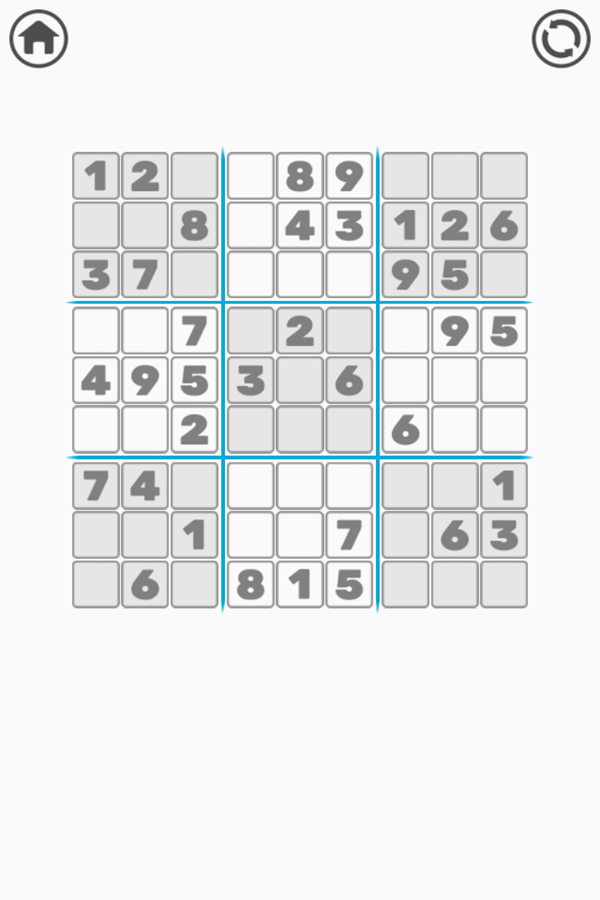 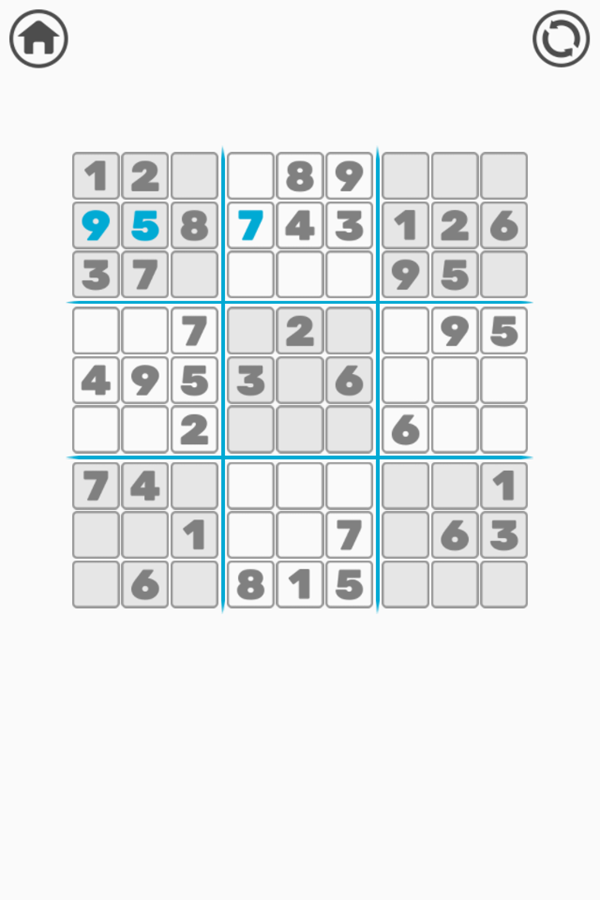 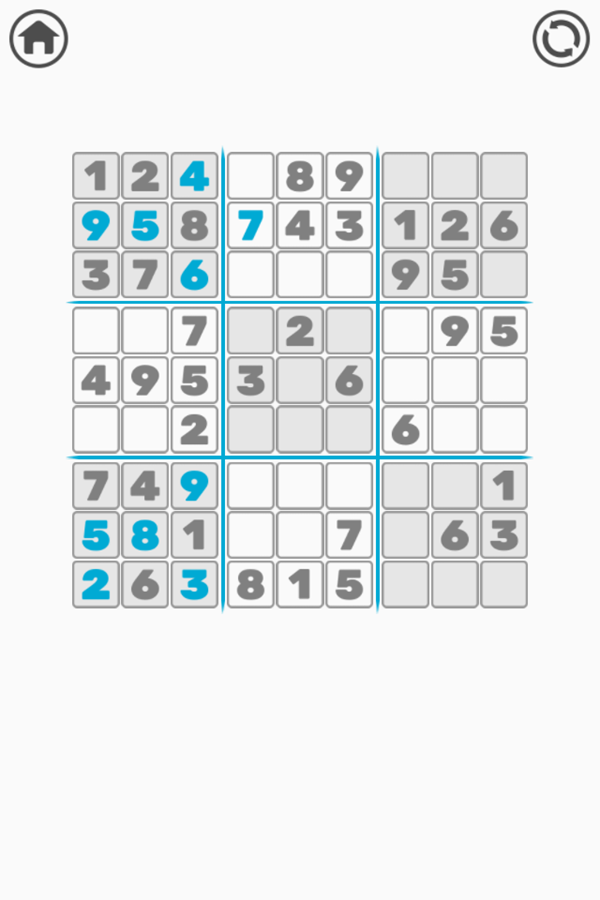 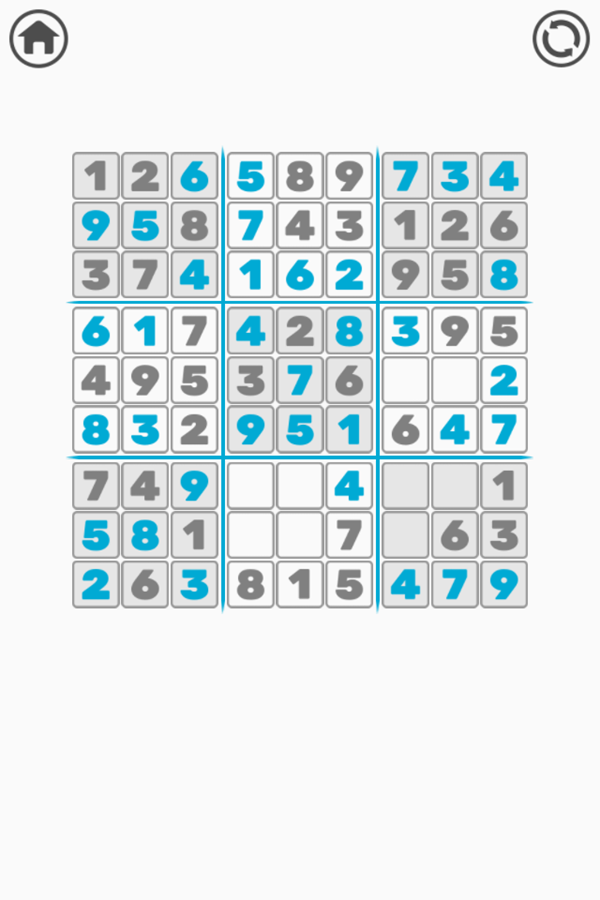 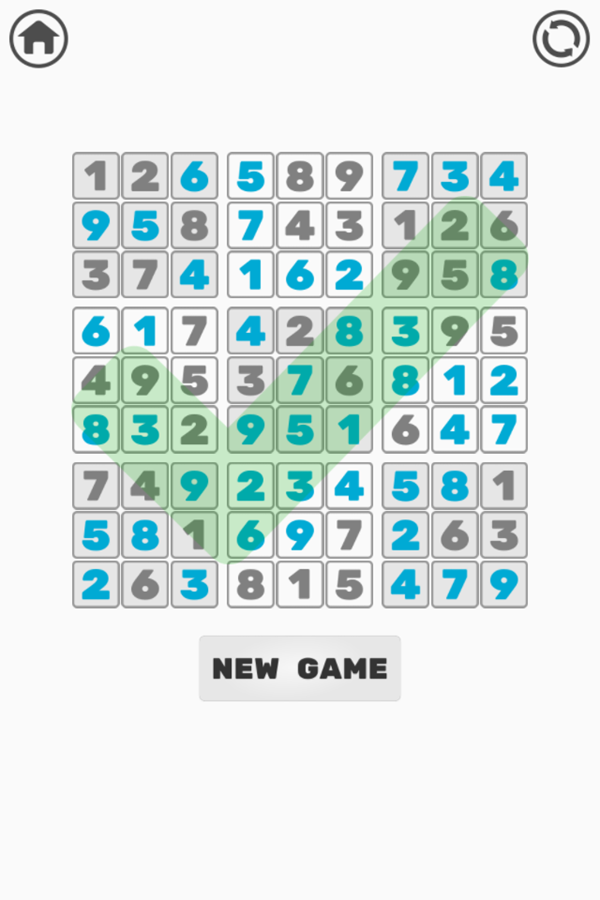 This game was published in these categories: Sudoku. You can visit any of them to select other fun games to play.