TMNT vs Power Rangers 2 is a fun online fighting game where you fight, ninja-style, against opponents. Defeat them all and win trophies to claim victory.

Kids and adults can play this online 2D fighting game by clicking in the window below.

Beat your enemies in this 1 vs 1 fighting game in one off battles, tournaments, or all in group battles.

Like This Game? Review This Free Online Fighting Video Game for Kids 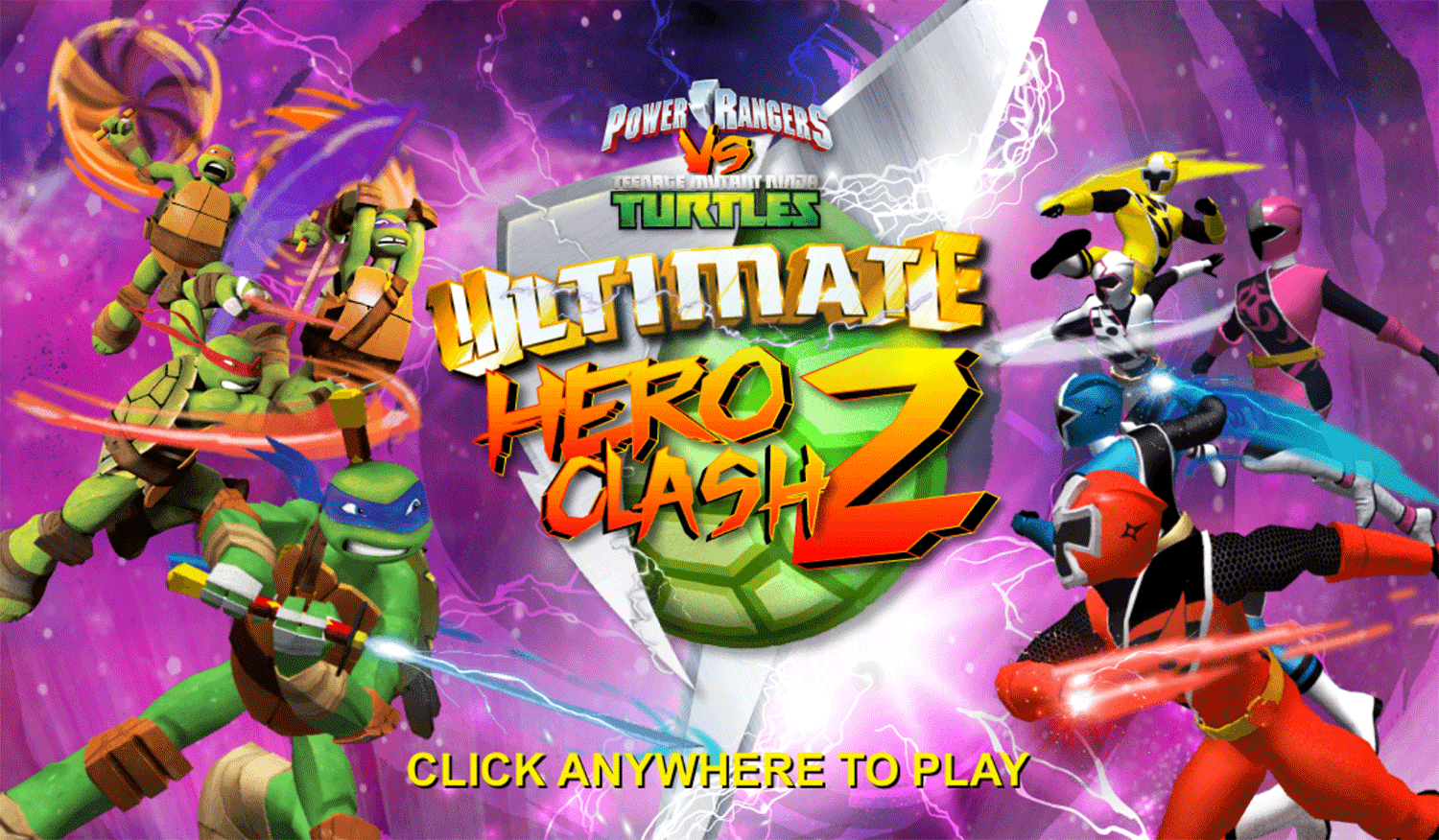 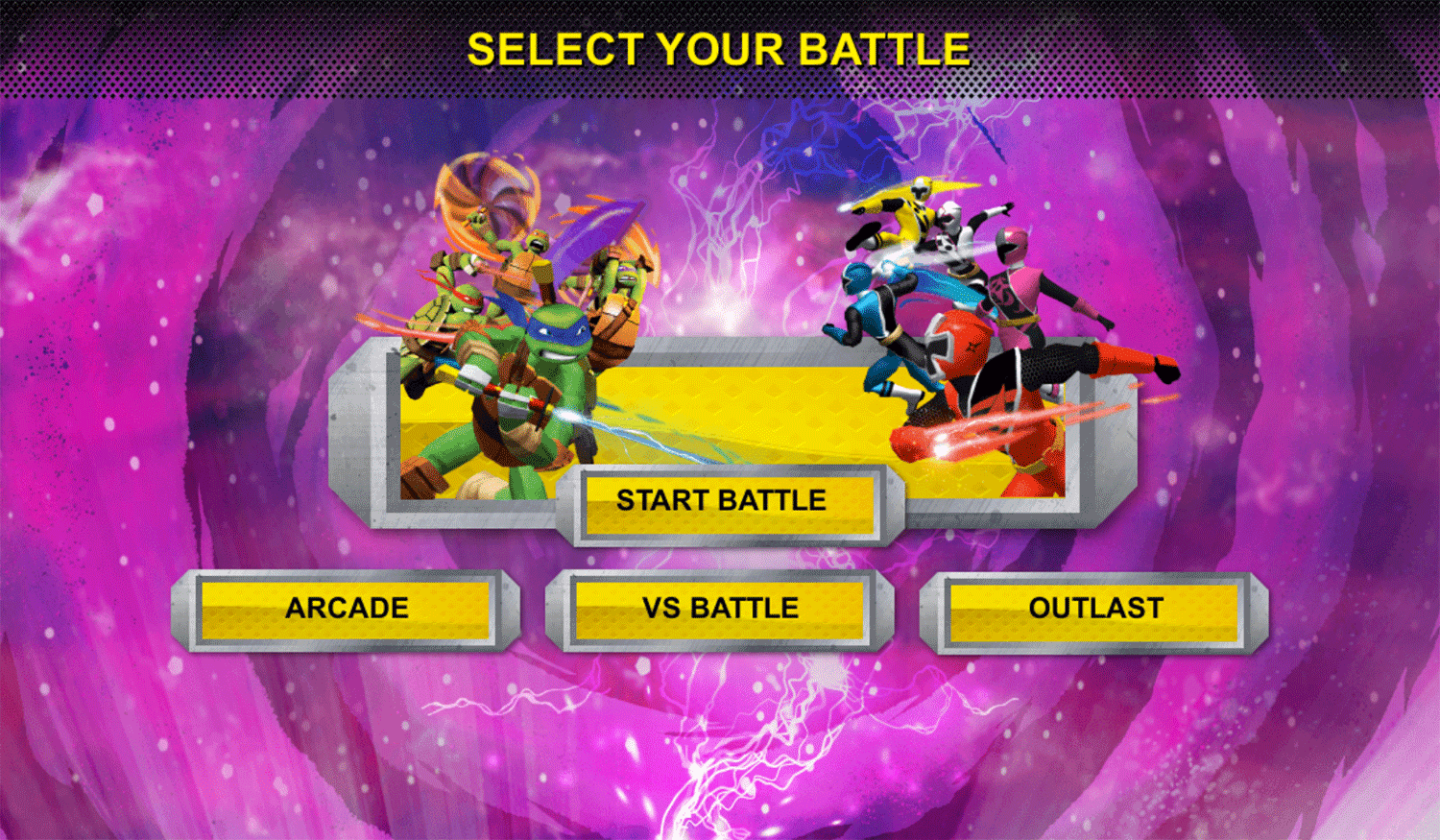 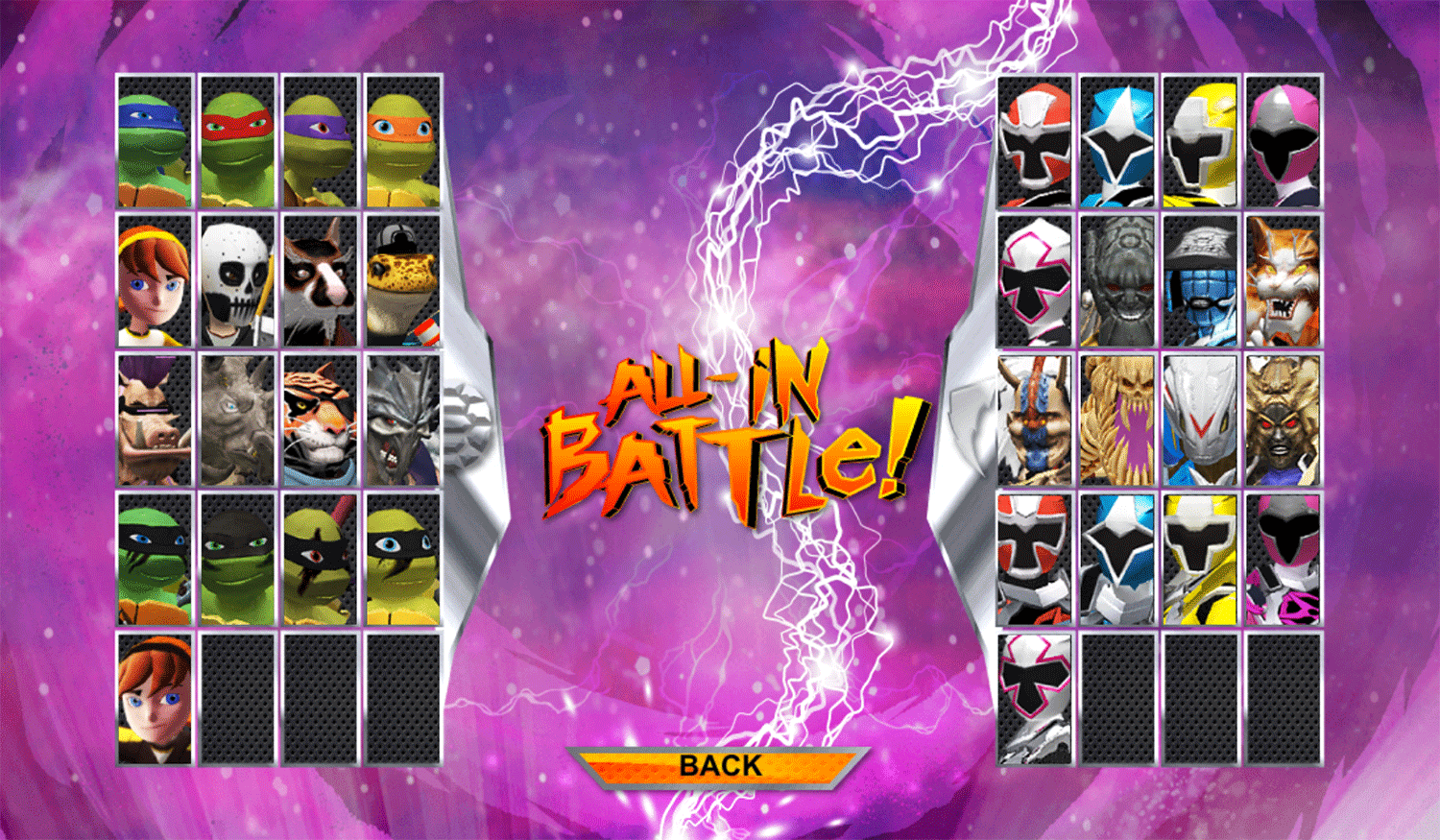 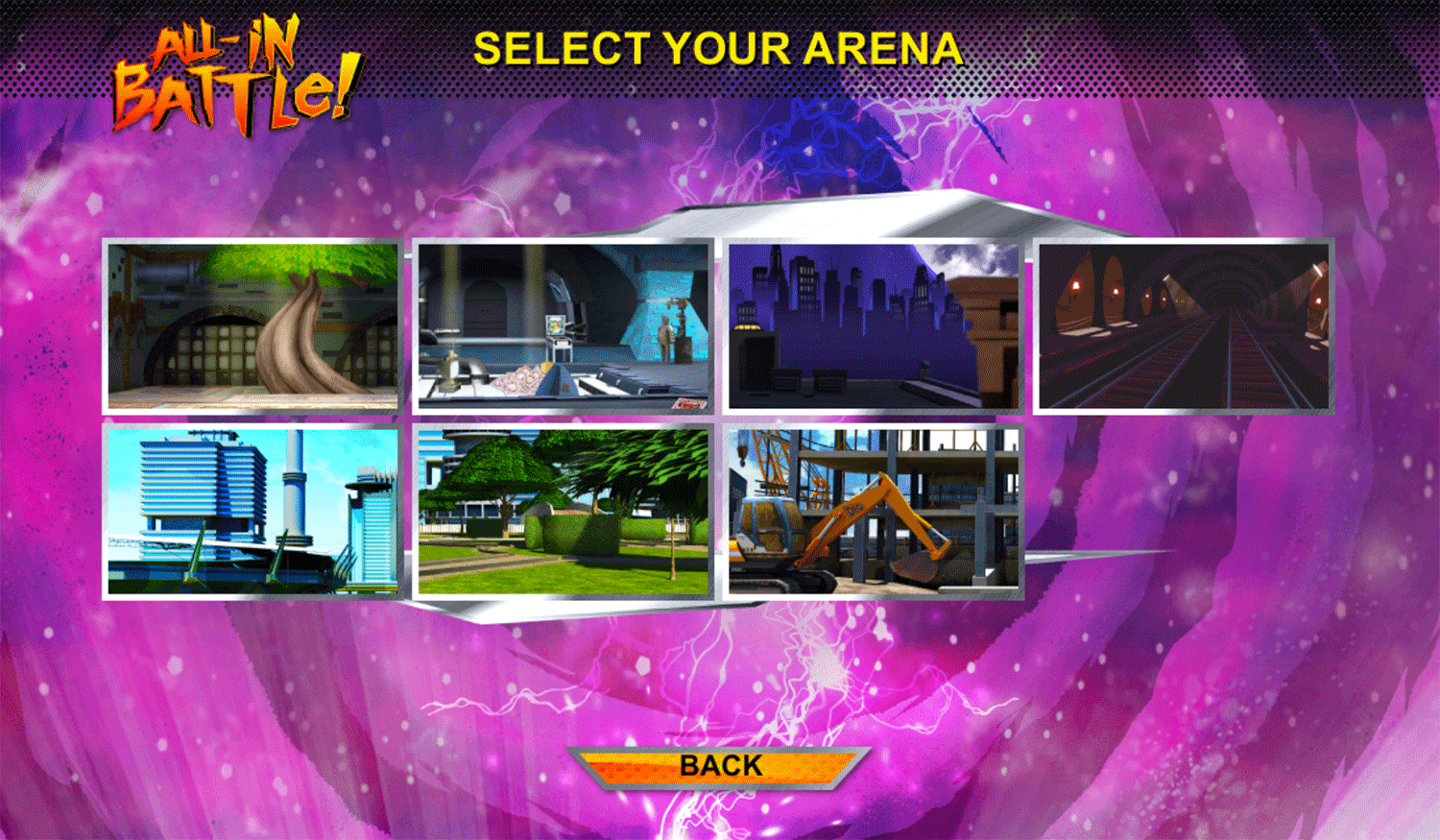 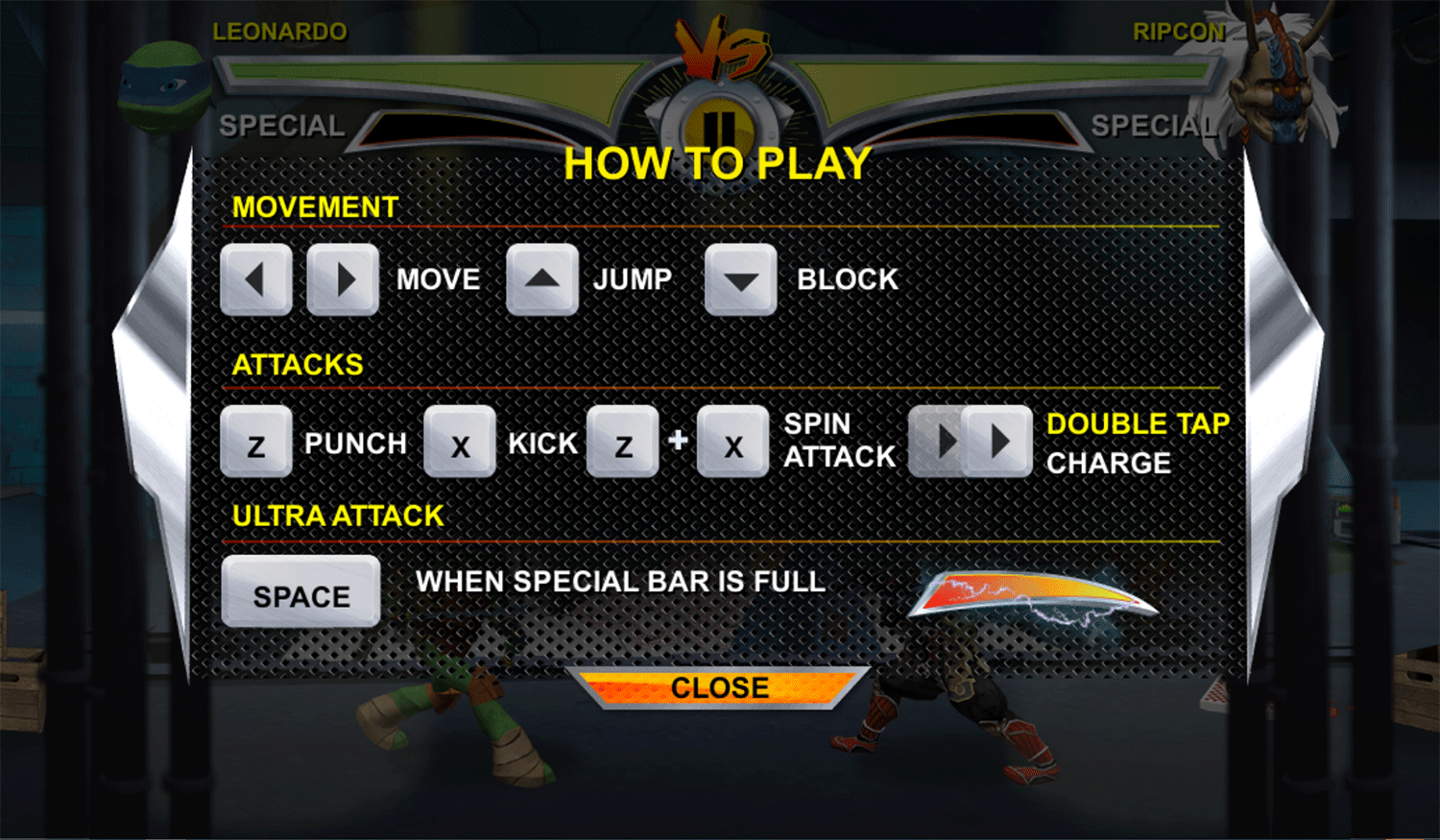 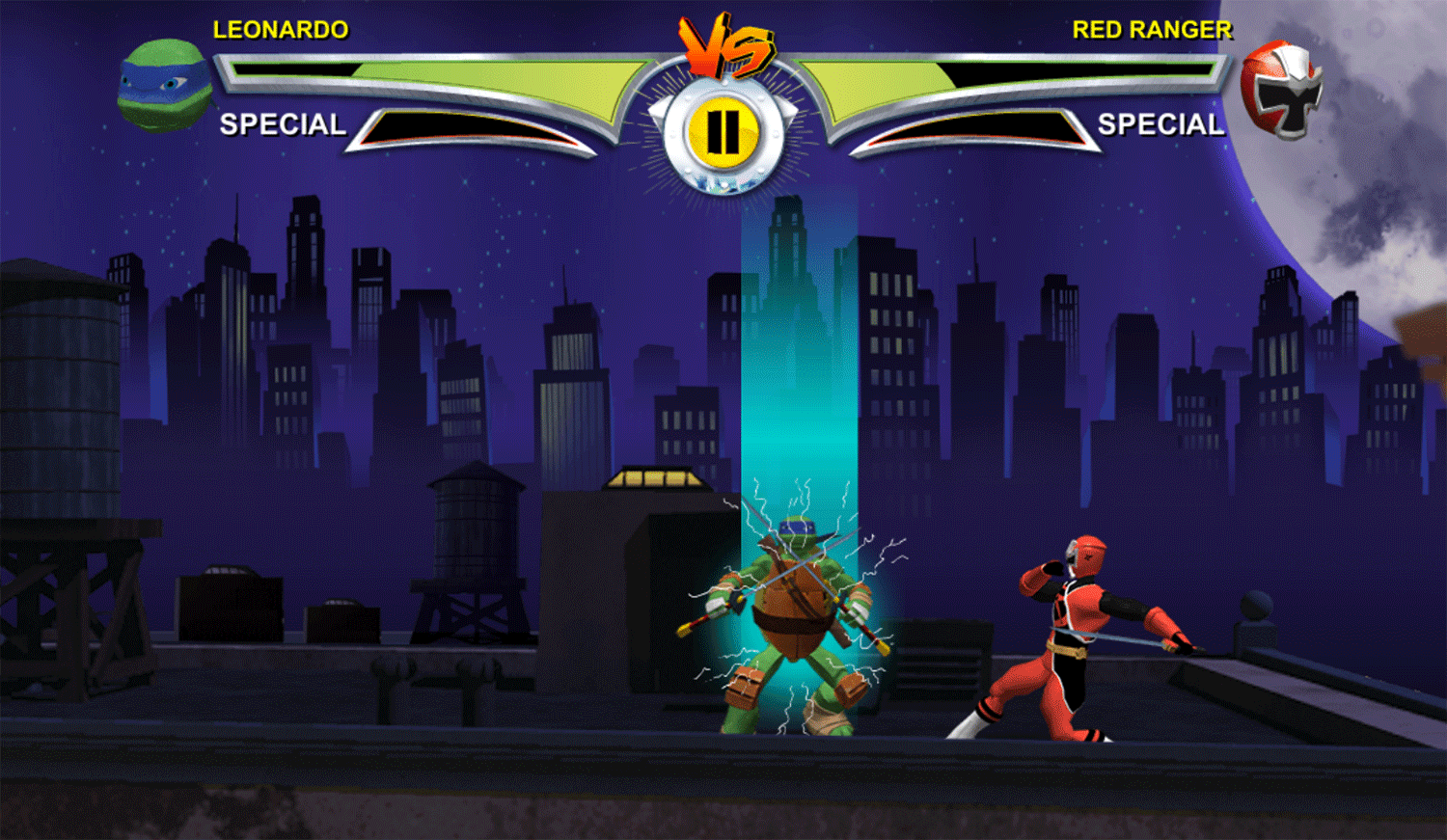 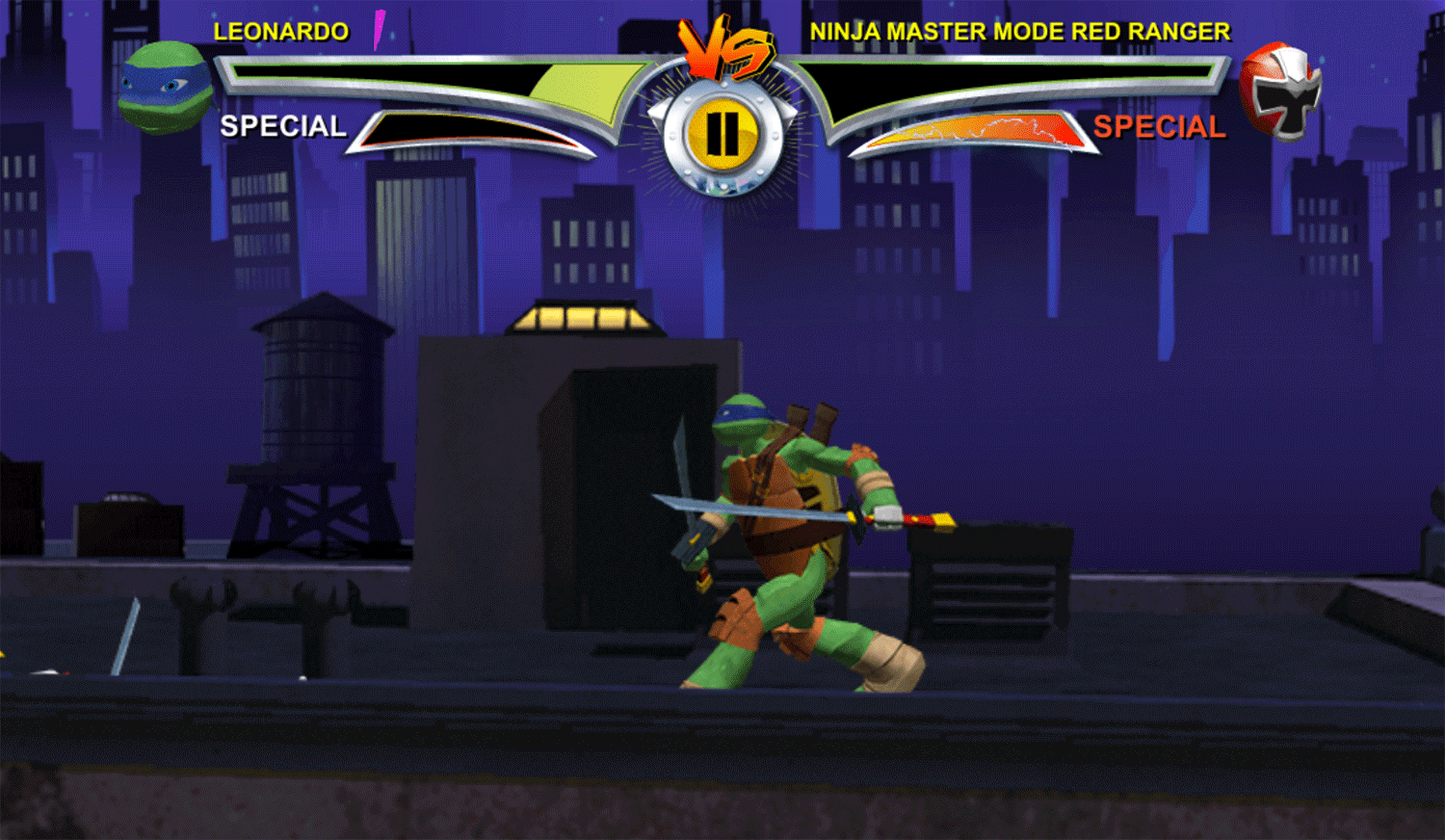 This game was published in these categories: Fighting, TMNT. You can visit any of them to select other fun games to play.