Play The Mage as a stand alone web app.

A mage discovers a dark prophesy that threatens the life of the king, but must act in secret. To do that, he must cast aside his soul and hop from one mortal body to the next. The catch is that dark forces have conjured up gates that limit his abilities. He will need cunning plan and all the help he can get if he is to save the king.

Children and parents can play this magical mage puzzler game by clicking in the window below.

Alternatively kids and adults can play this platforming logic puzzle video game for free as a web application here.

Hop from one physical body to another to get to the end of each level. 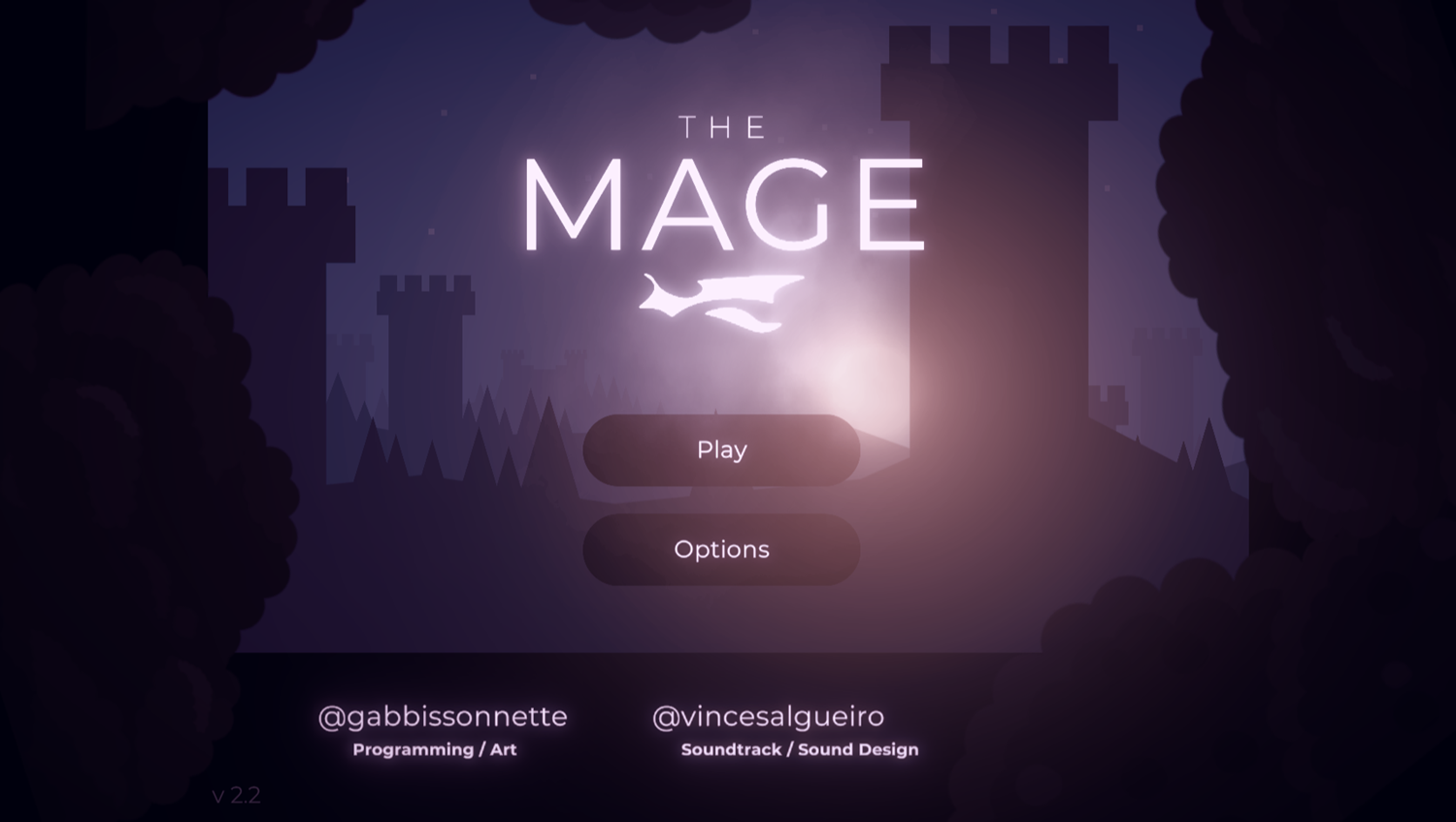 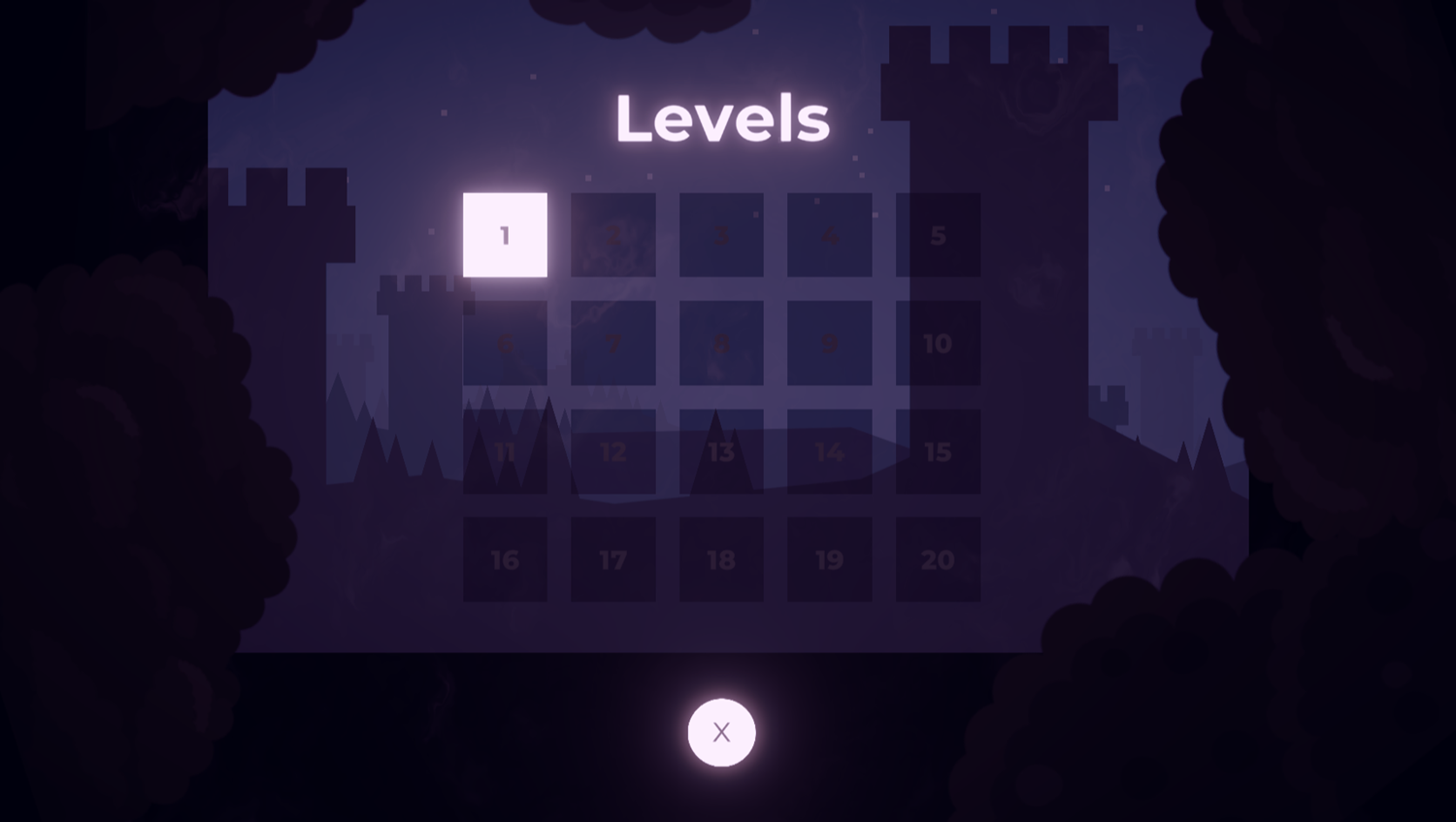 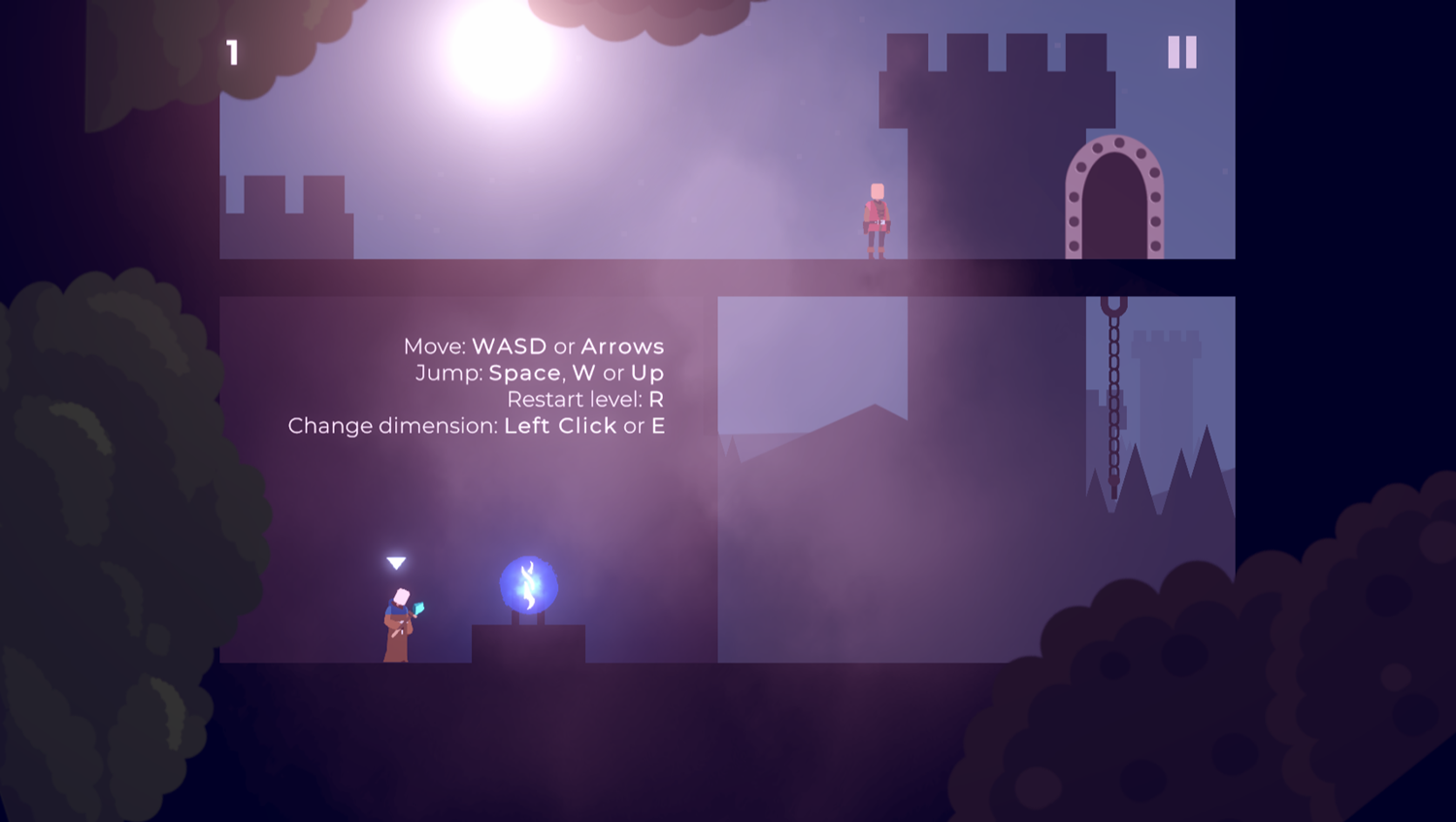 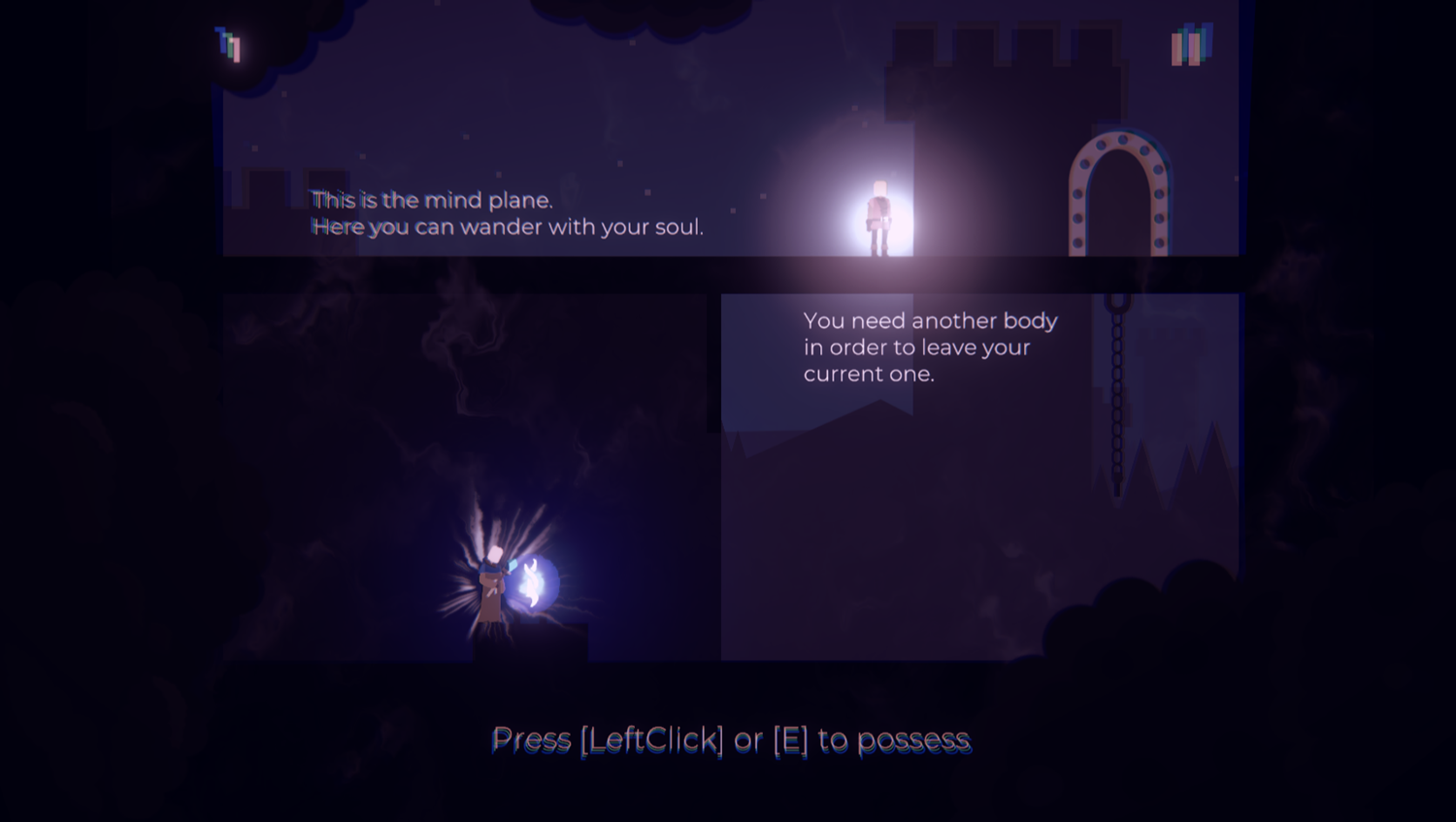 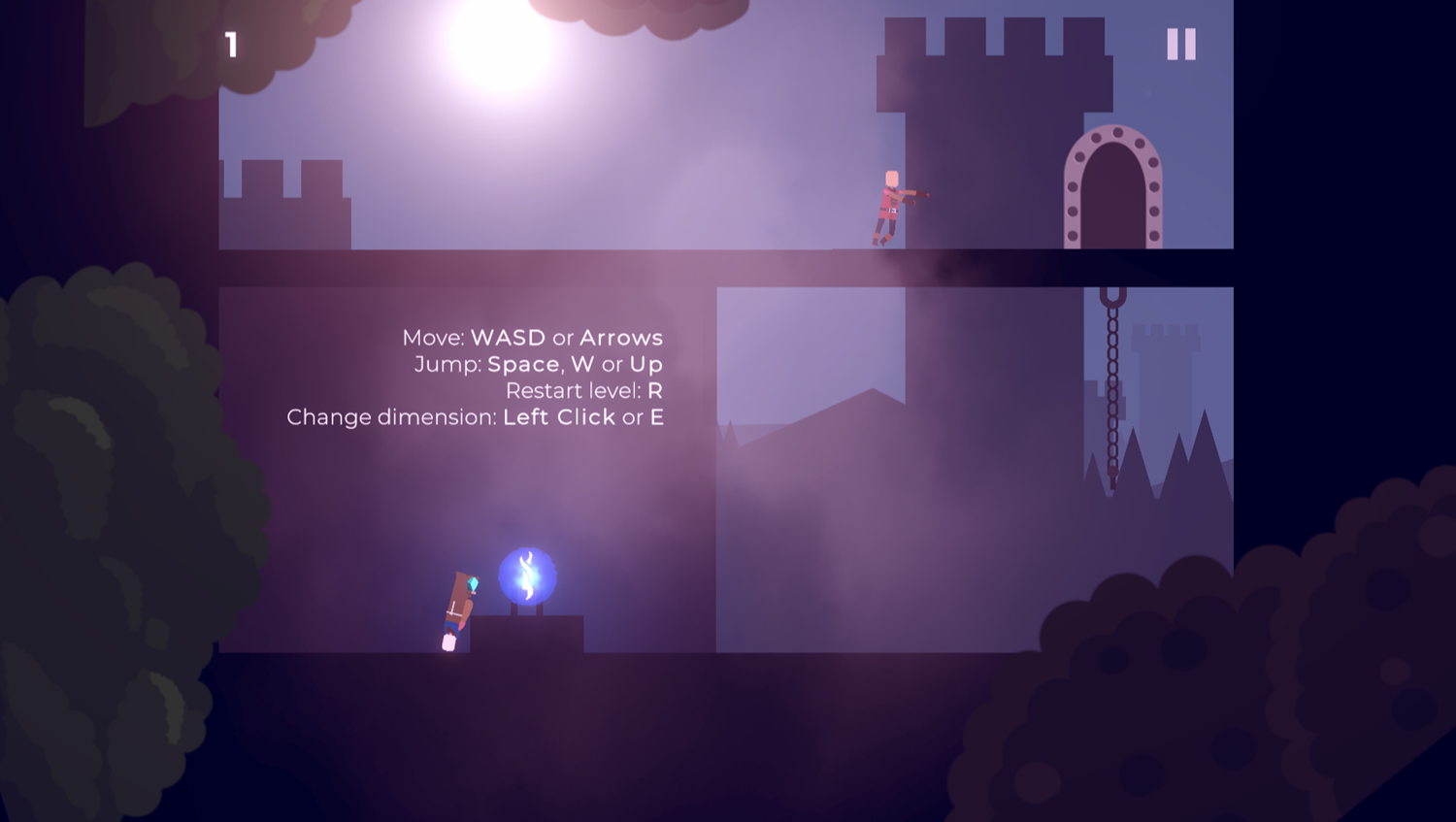 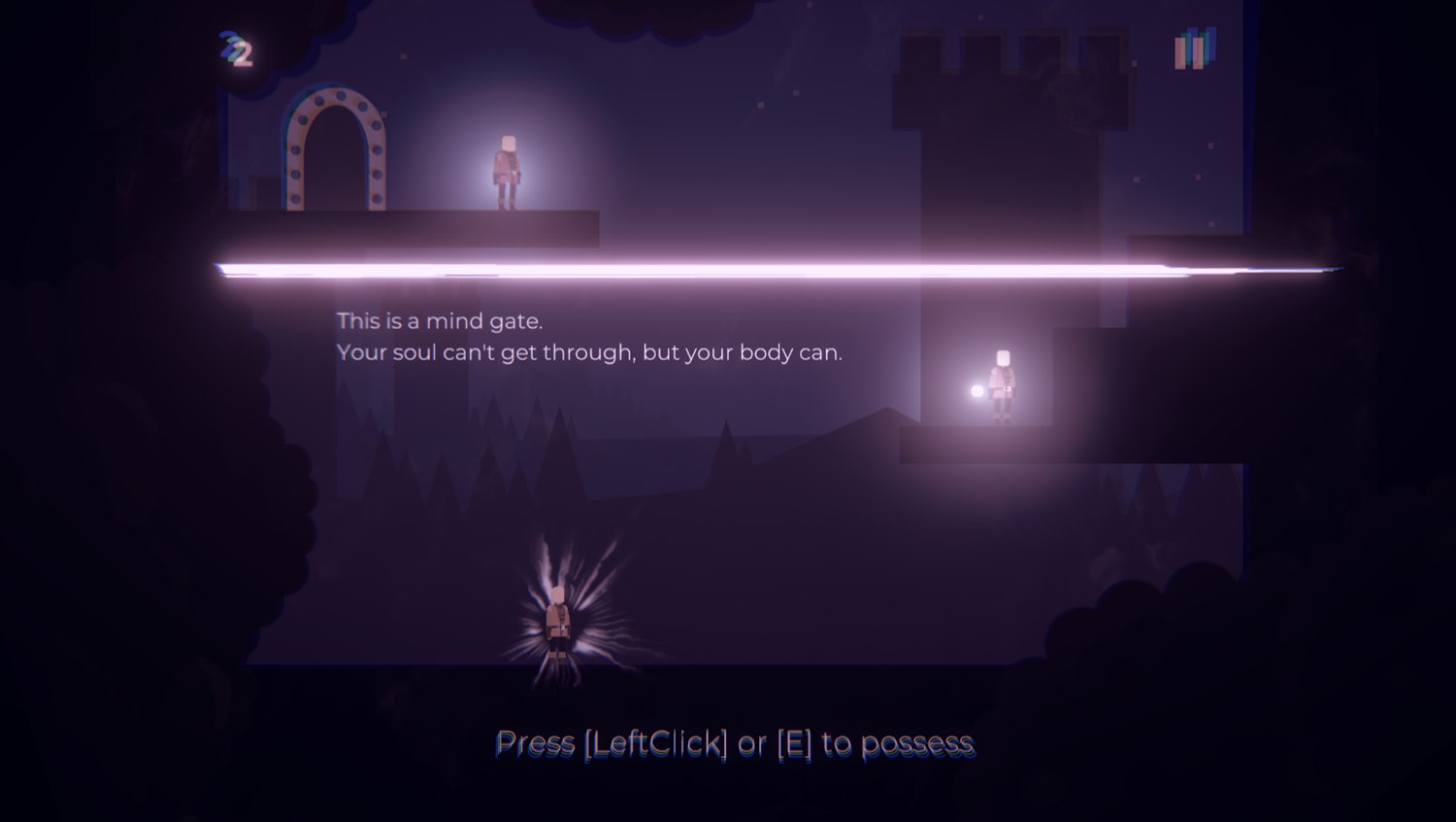 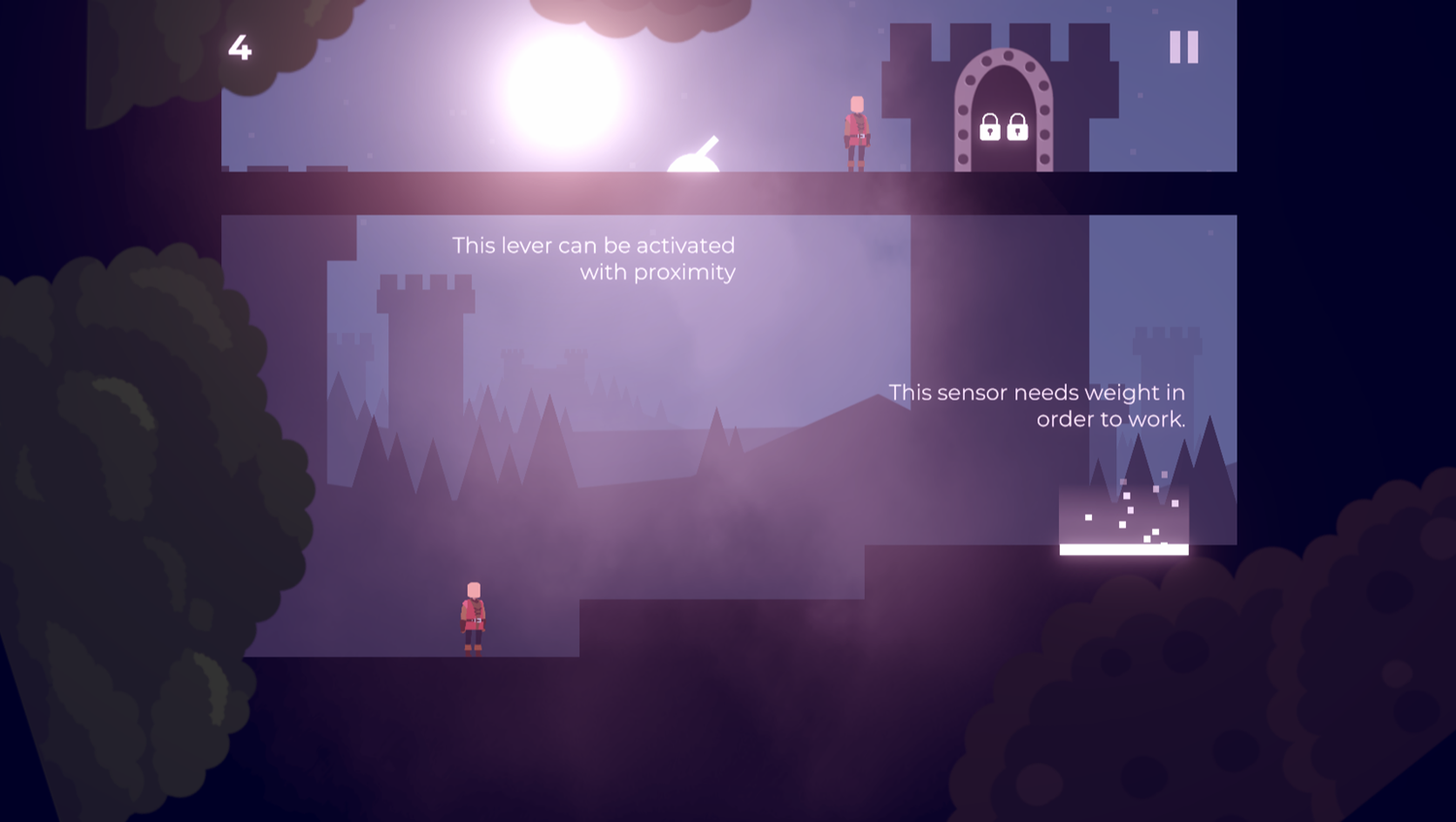 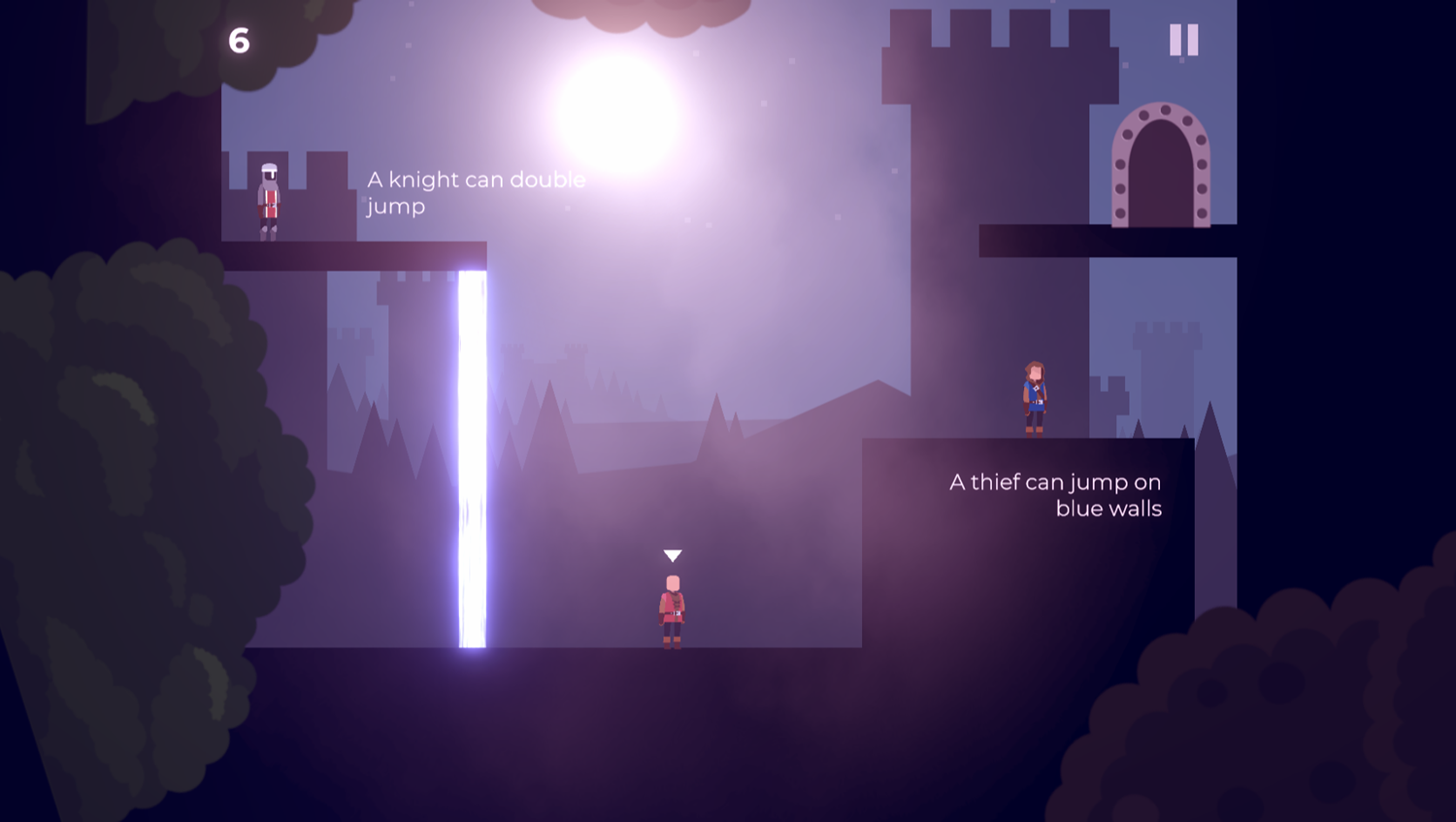 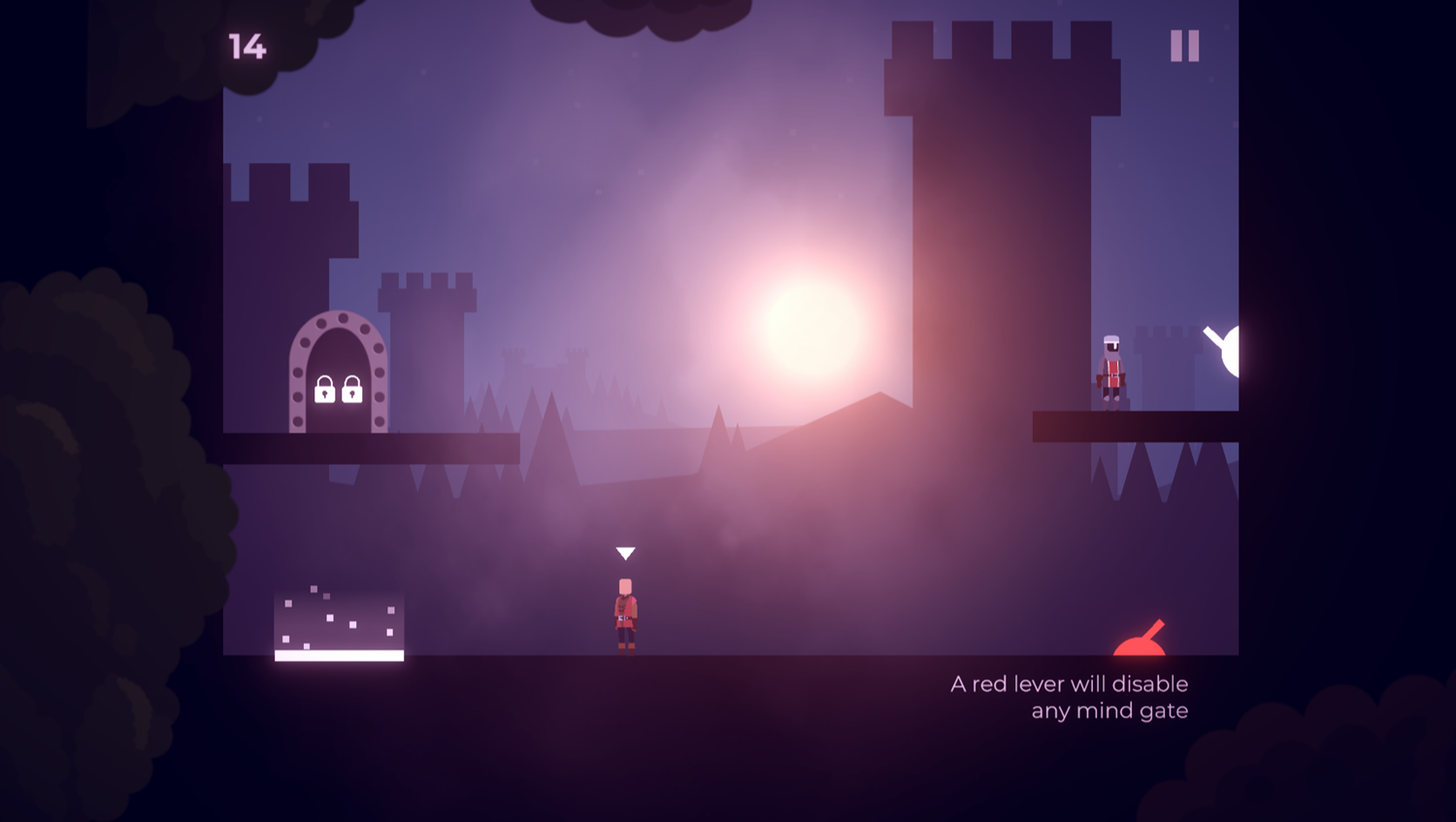 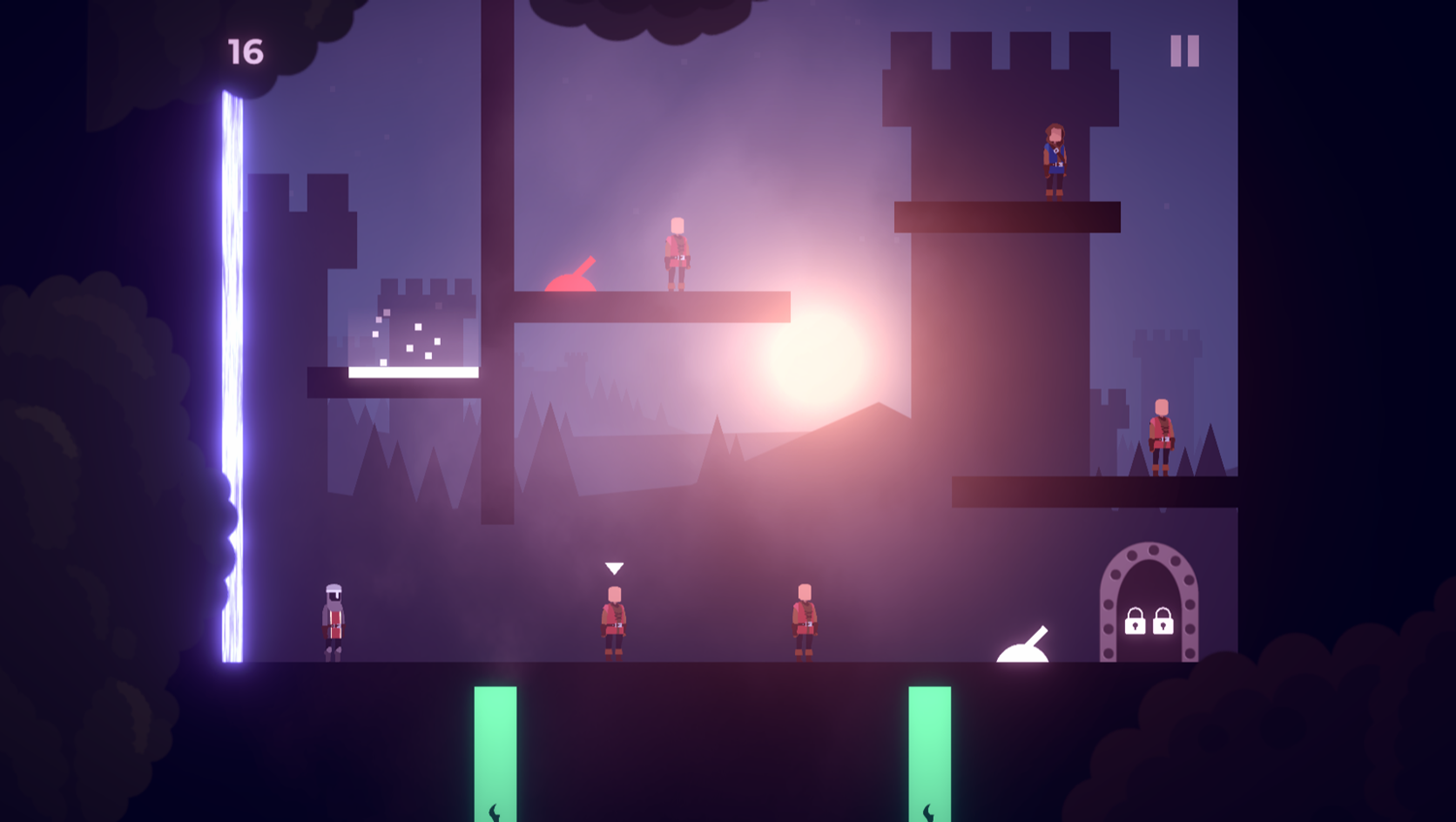 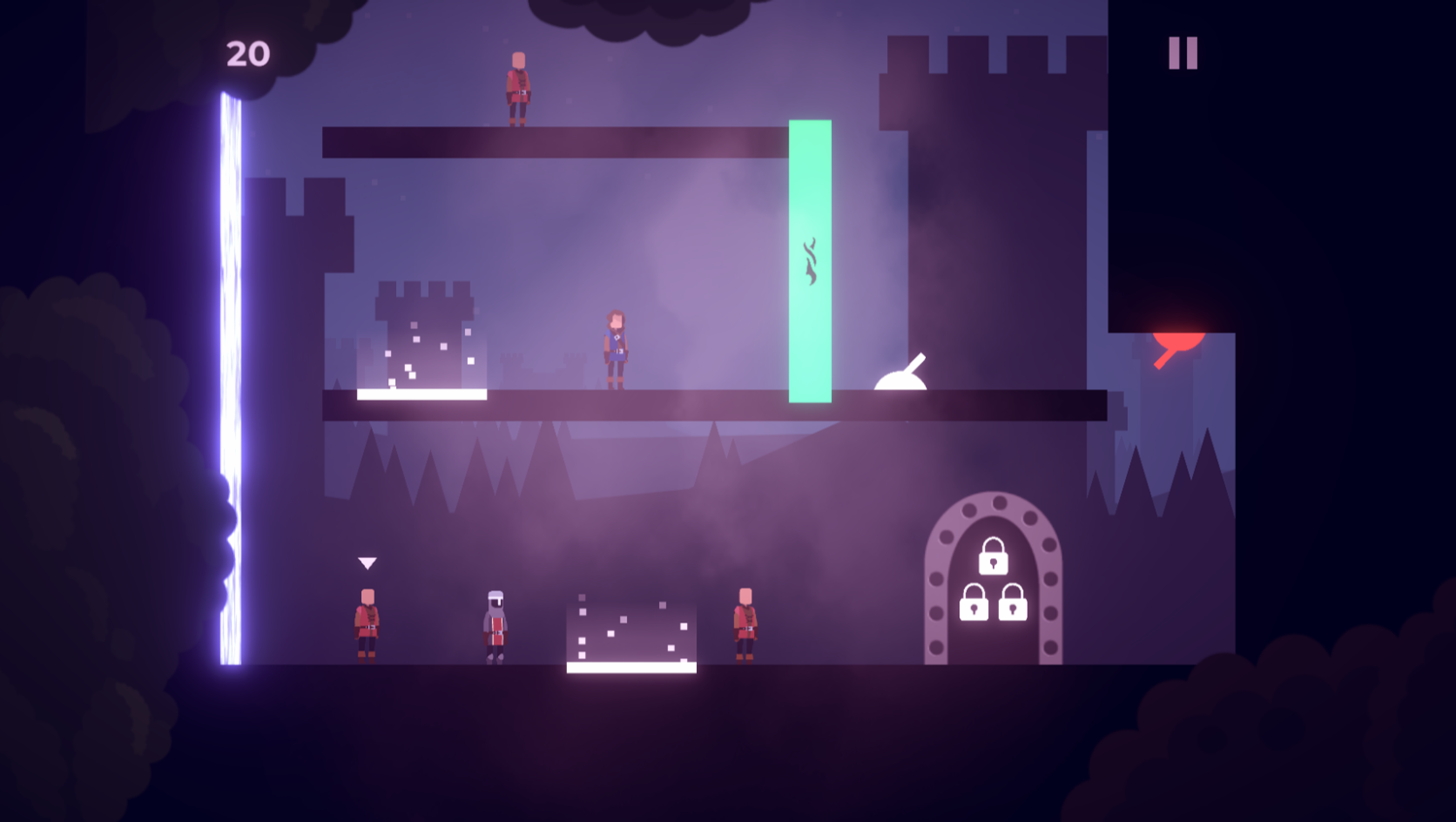 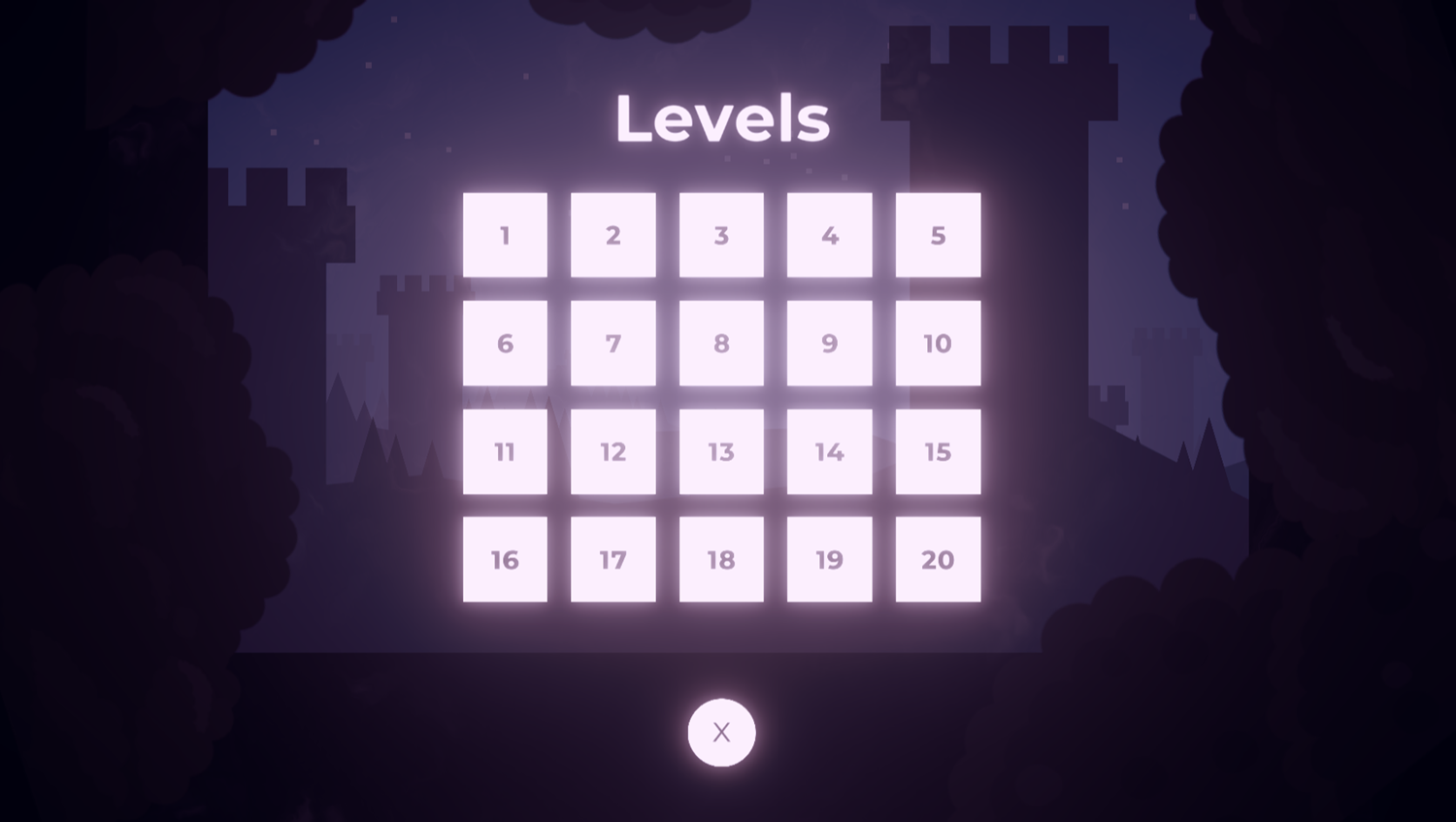 This game was published in these categories: Logic, Platform. You can visit any of them to select other fun games to play.