This is a simple, touchscreen-friendly tennis game. Bounce the ball back and forth between you and your opponent. If a player misses a shot, the point goes to the other player. Play and win 3 sets to win the entire match!

Children and parents can play this tennis game by clicking in the window below.

Alternatively kids and adults can play this single player tennis video game against the computer for free as a web application here.

Win 3 sets of tennis against the computer player. 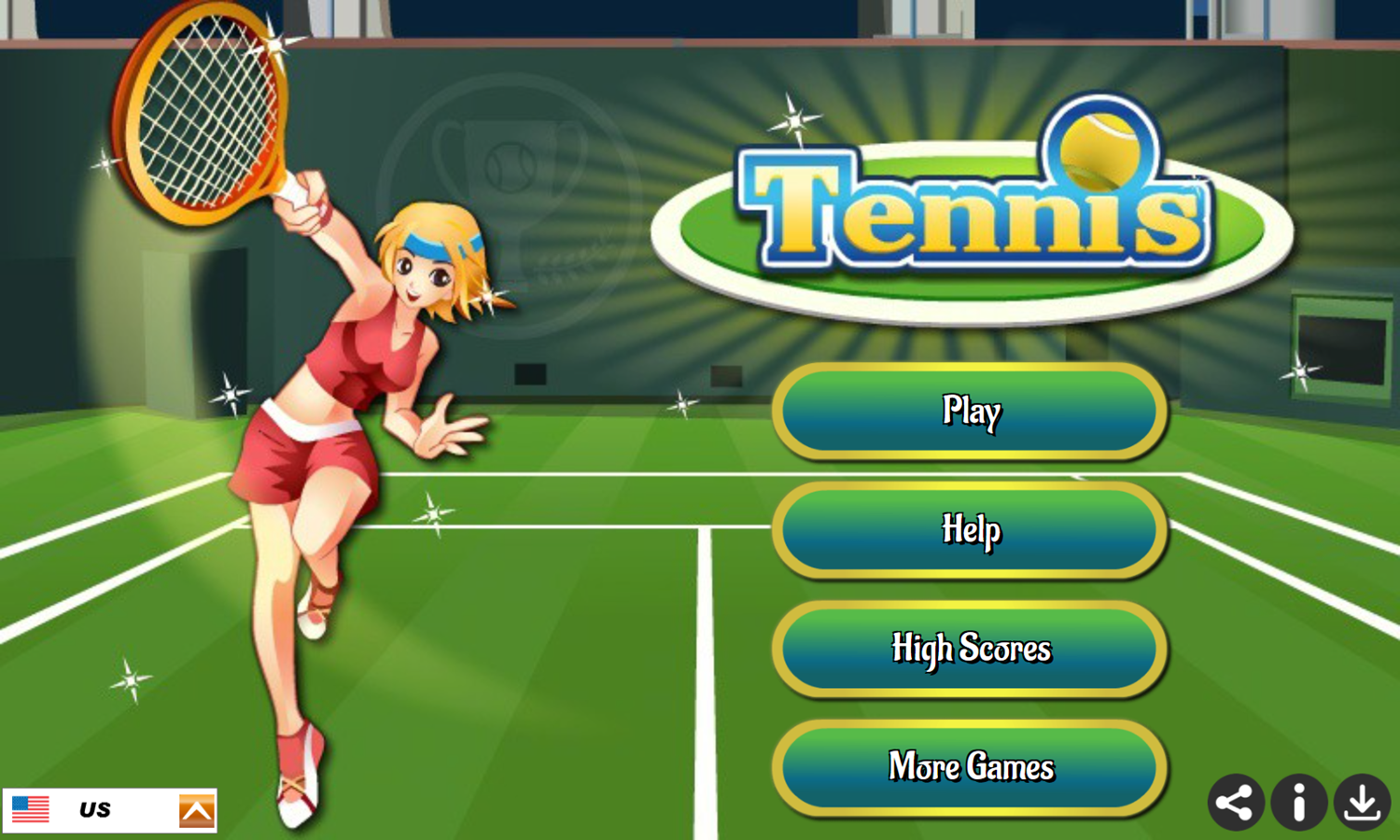 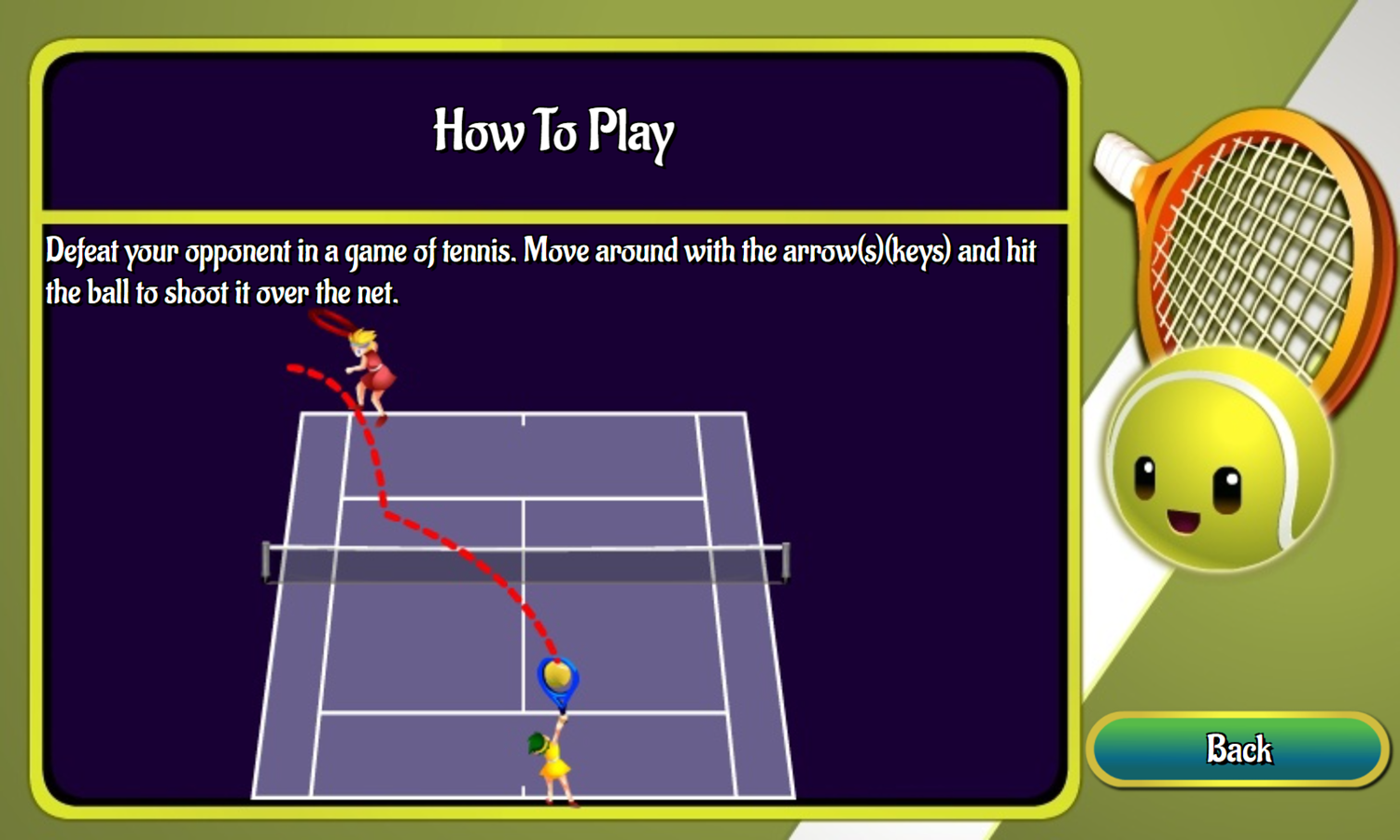 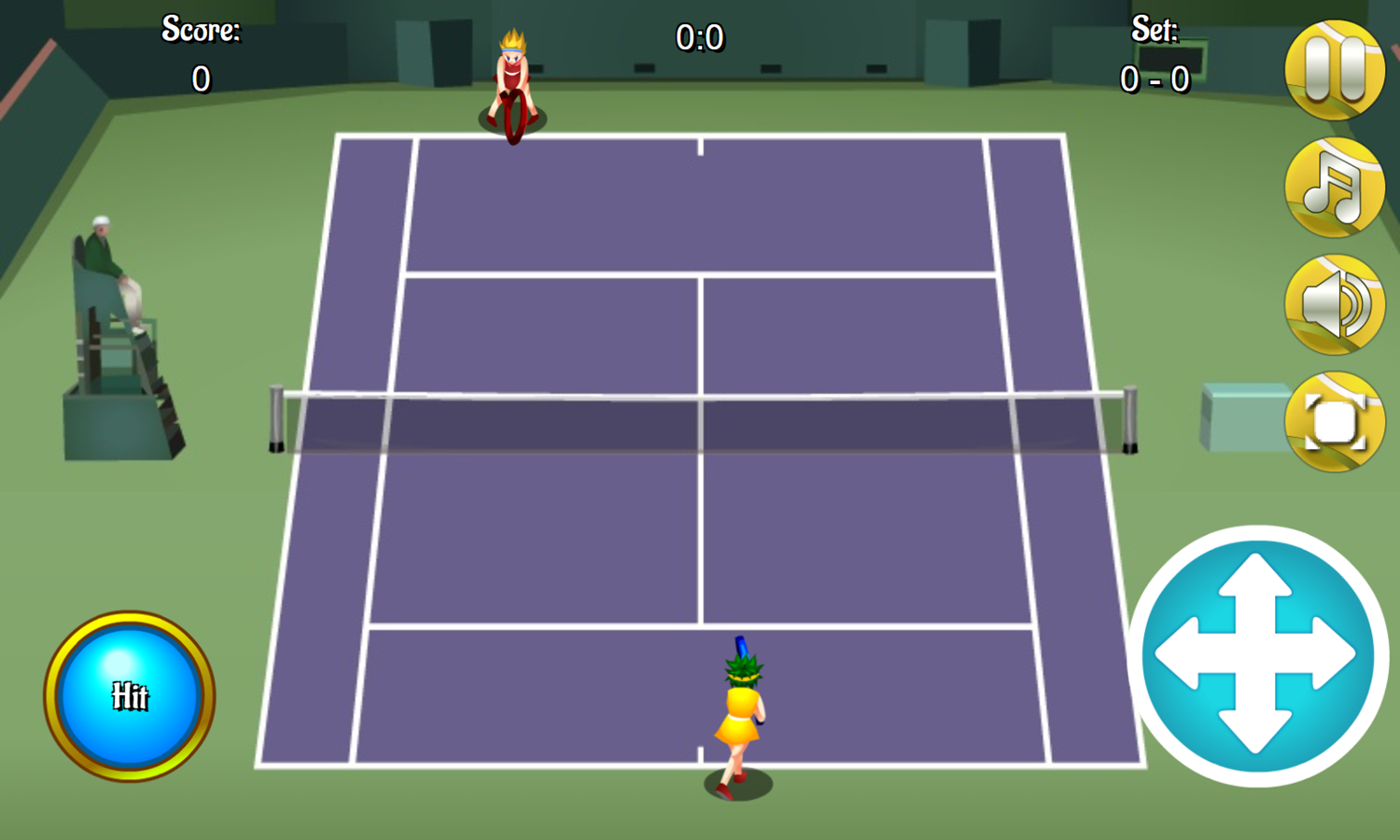 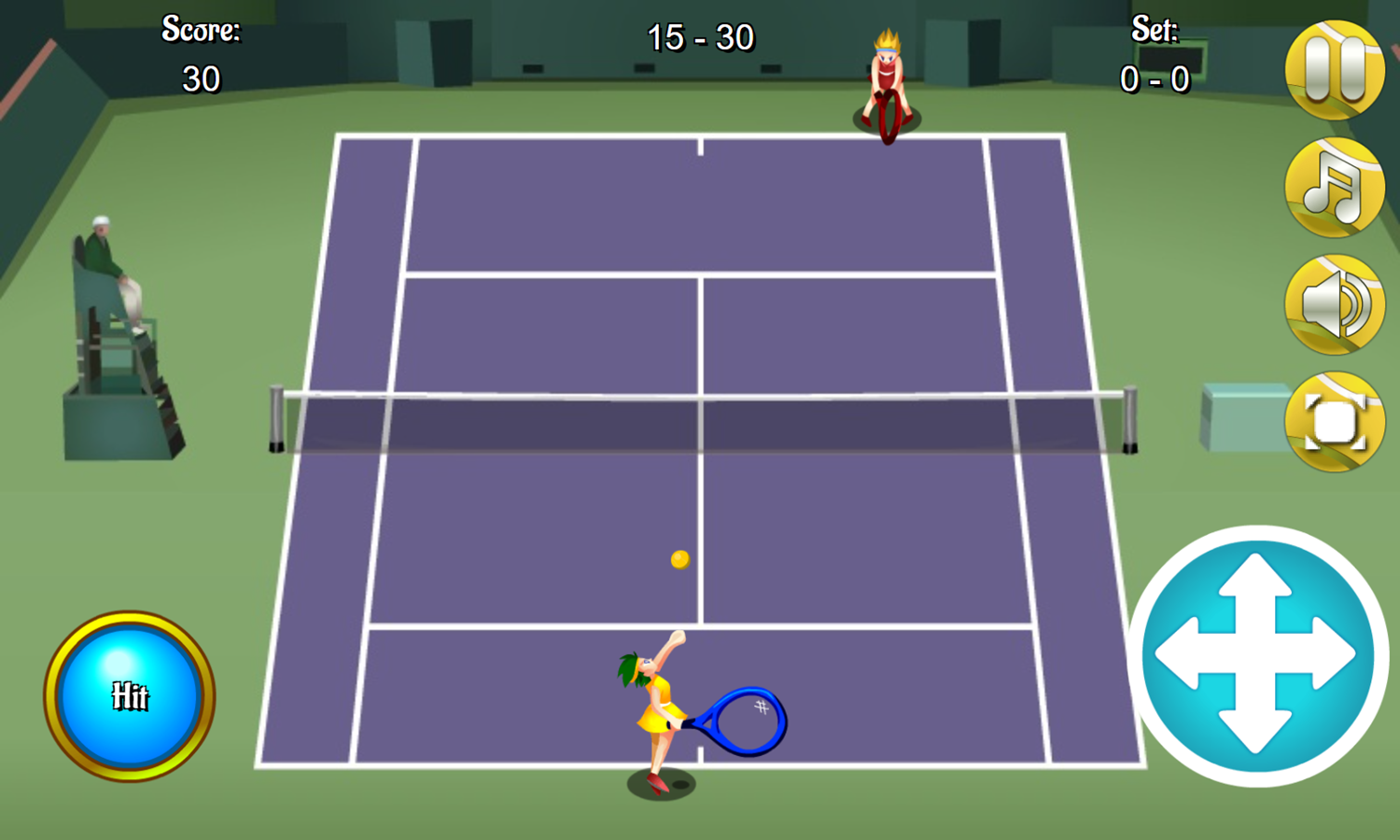 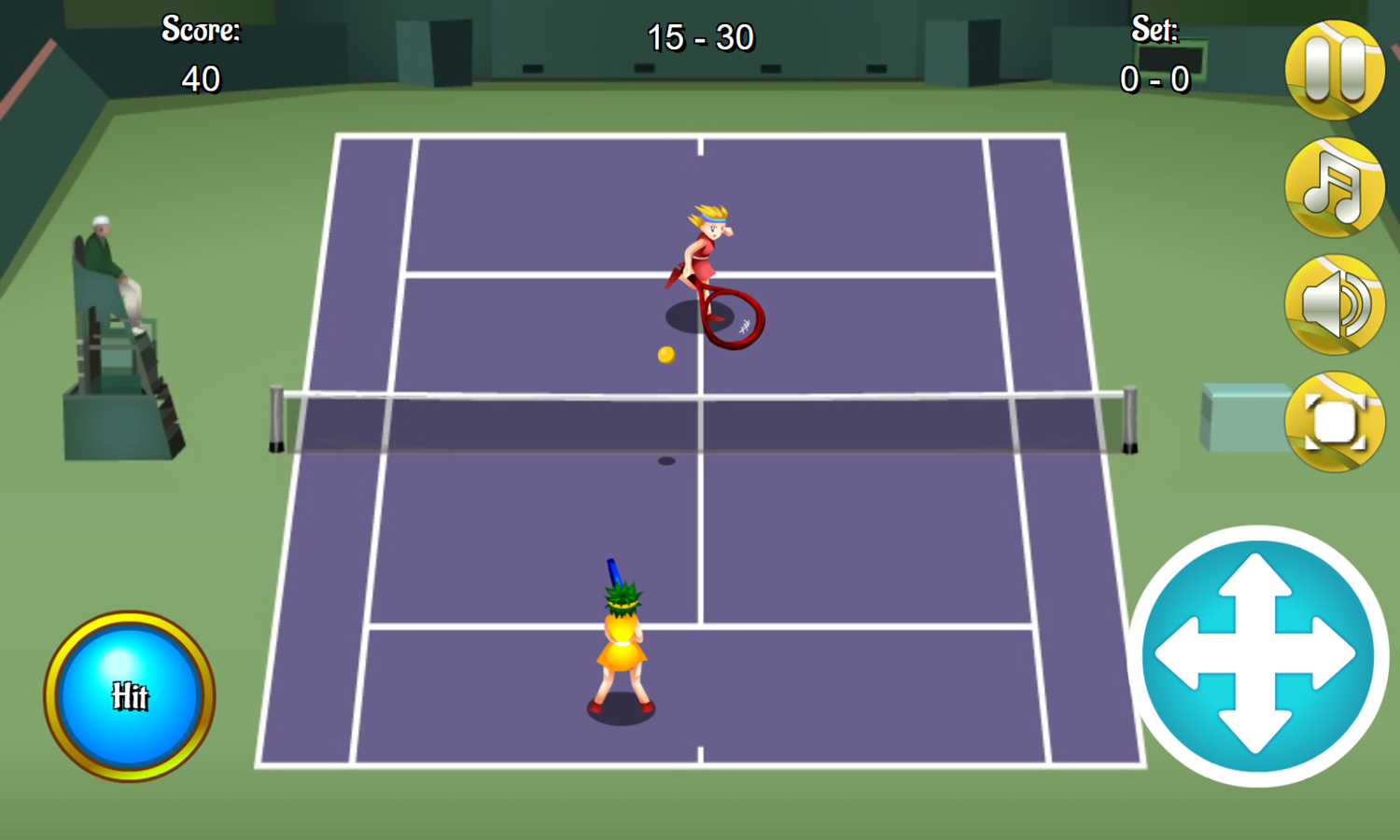 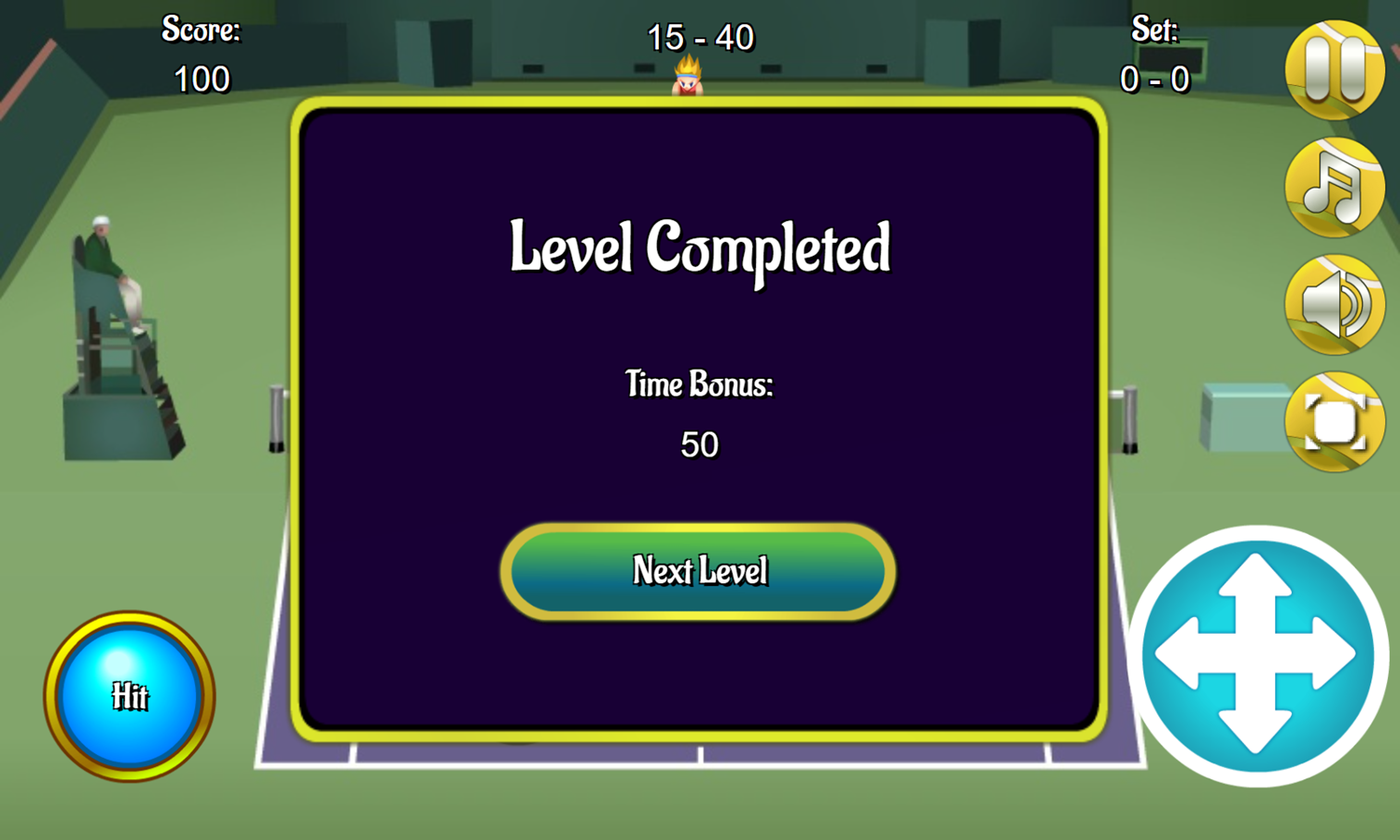 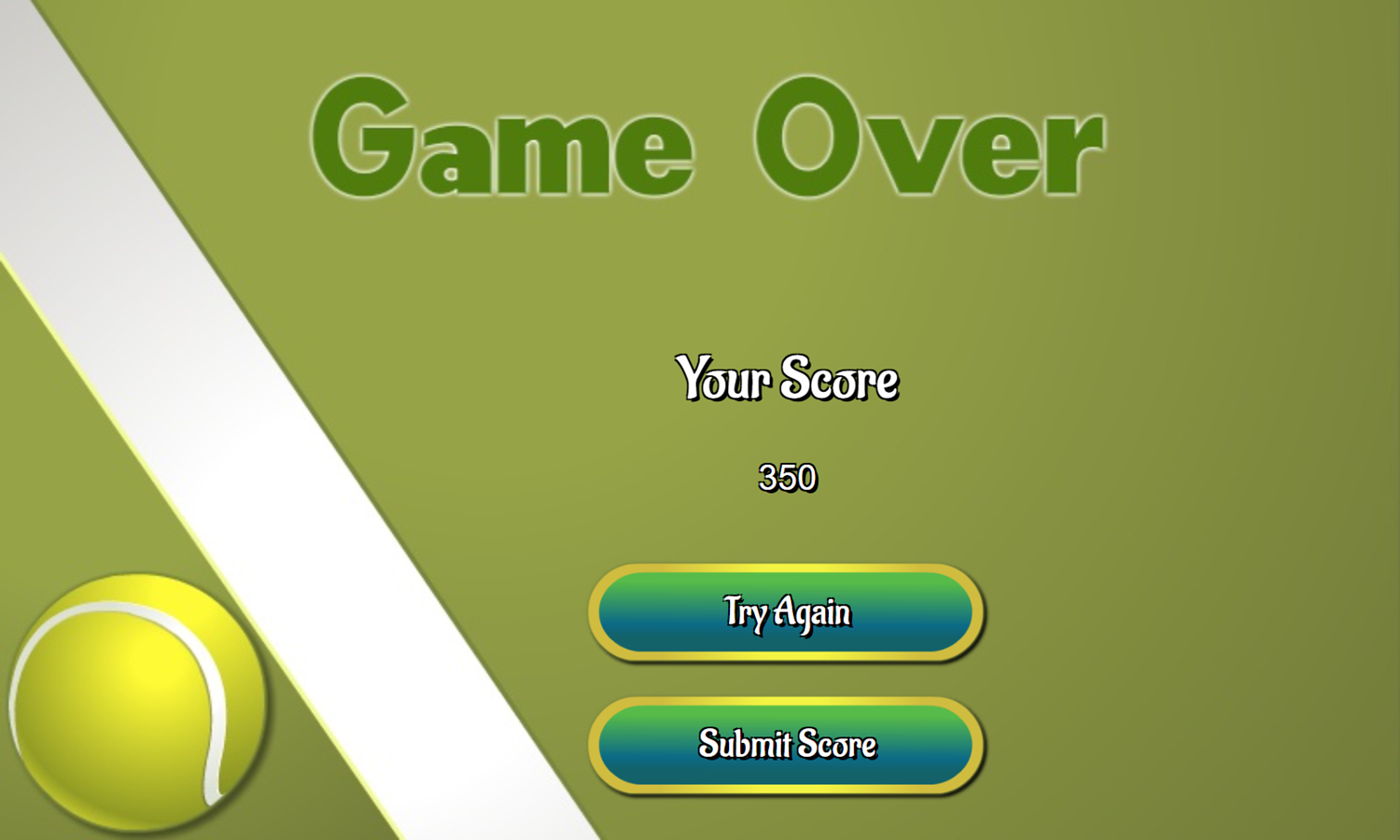