This is a 50-level bullet ricochet game where your job is to destroy all the zombies on each level. This game is the sequel to Stupid Zombies. It is recommended to play the original game first as the second game is harder.

Children and parents can play this shoot the zombies game by clicking in the window below.

Alternatively kids and adults can play this zombie shooter video game for free as a web application here.

Use a limited number of shots to hit or knock things into all the zombies on each stage. Finish the zombies off using few shots to earn a high star rating.

Like This Game? Review This Zombie Shooting Video Game for Young Girls & Boys 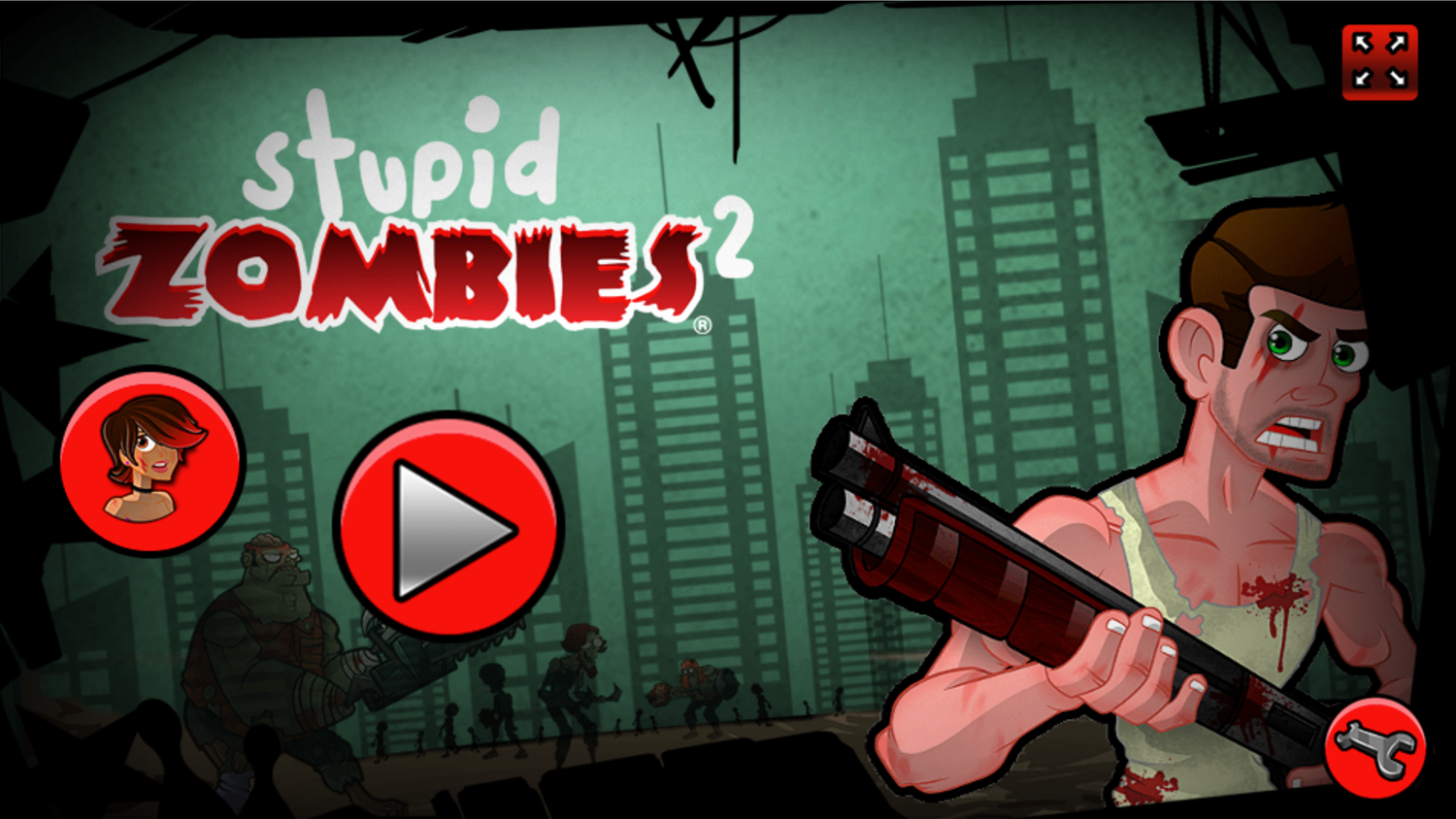 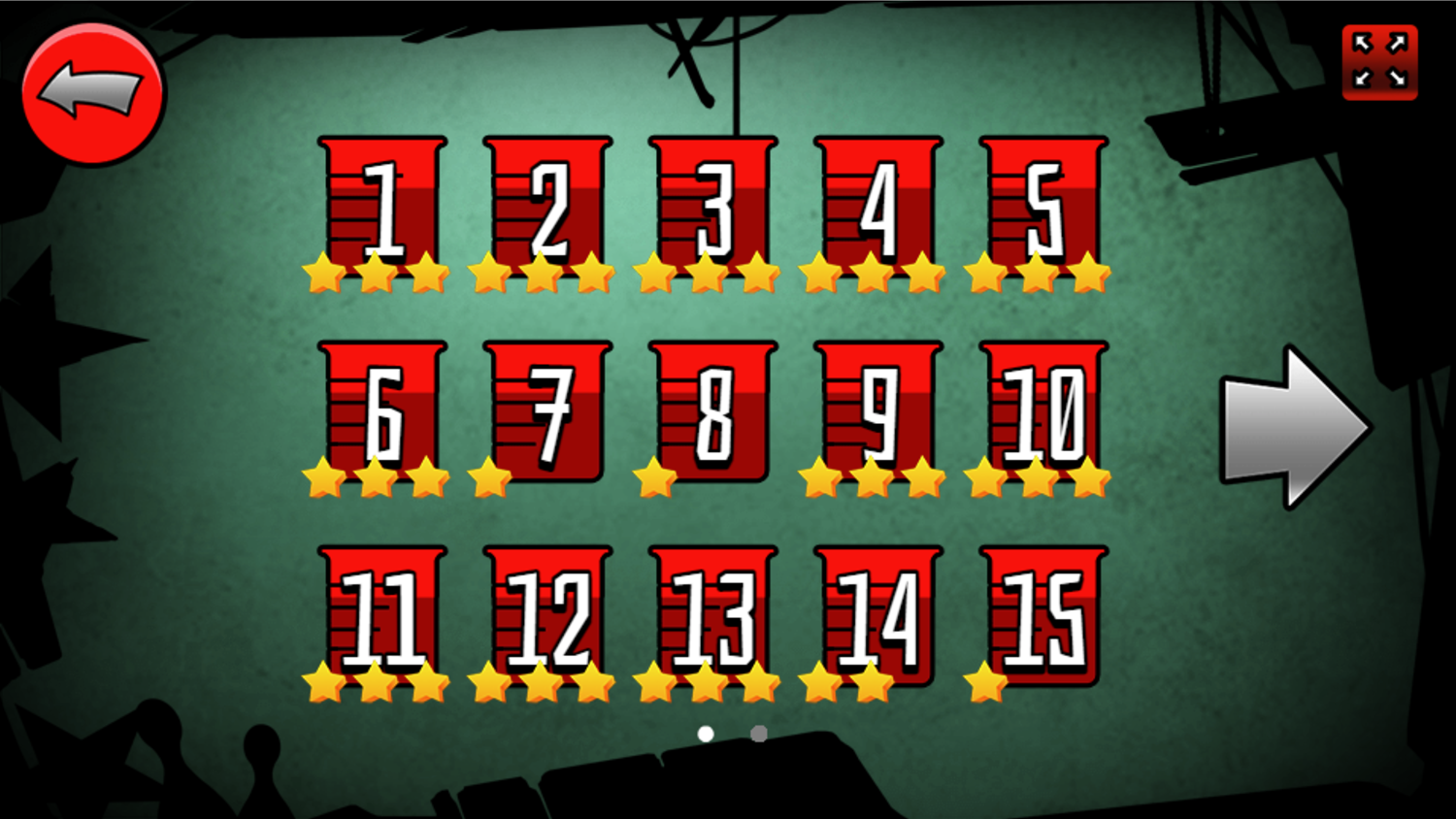 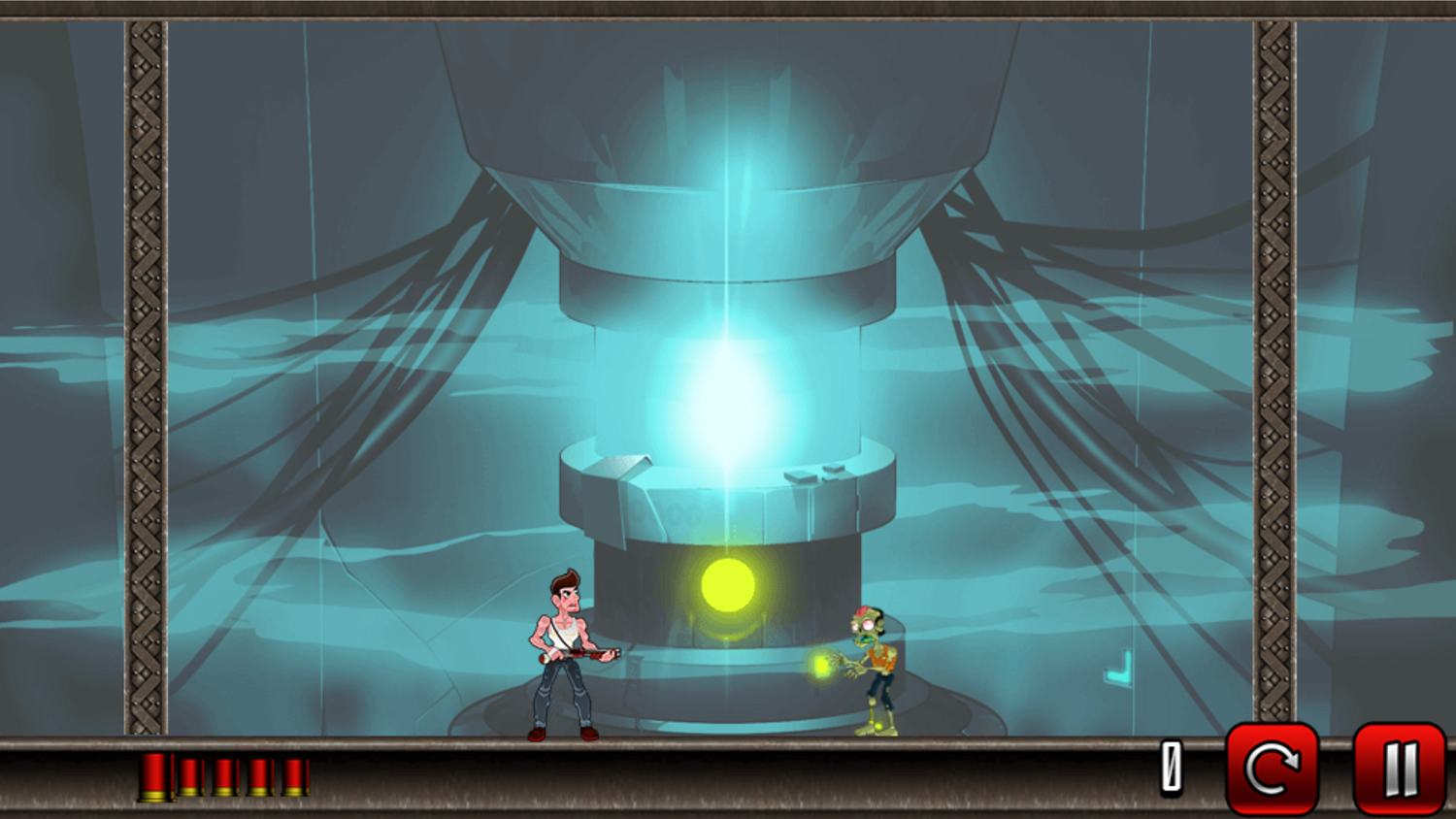 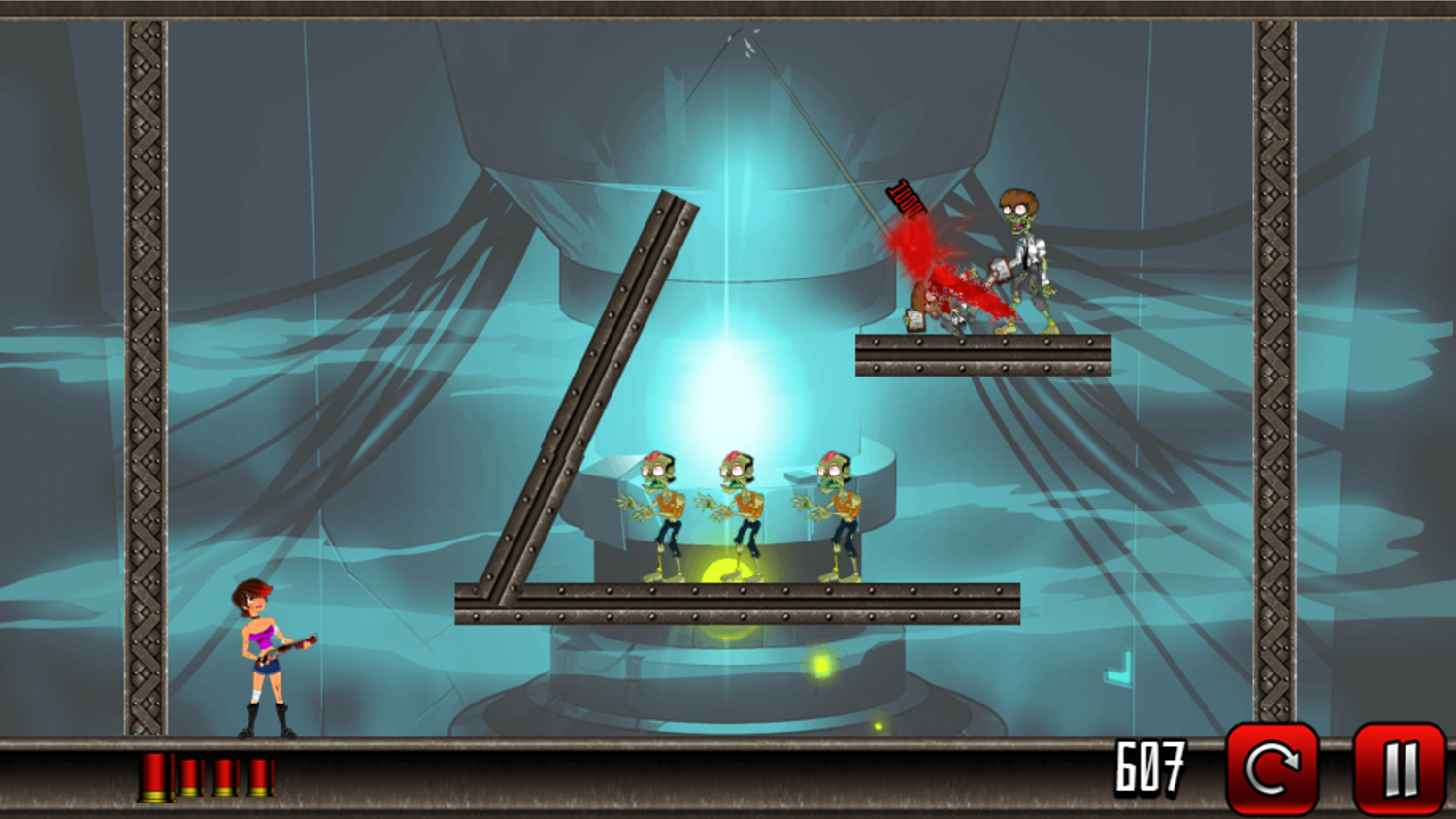 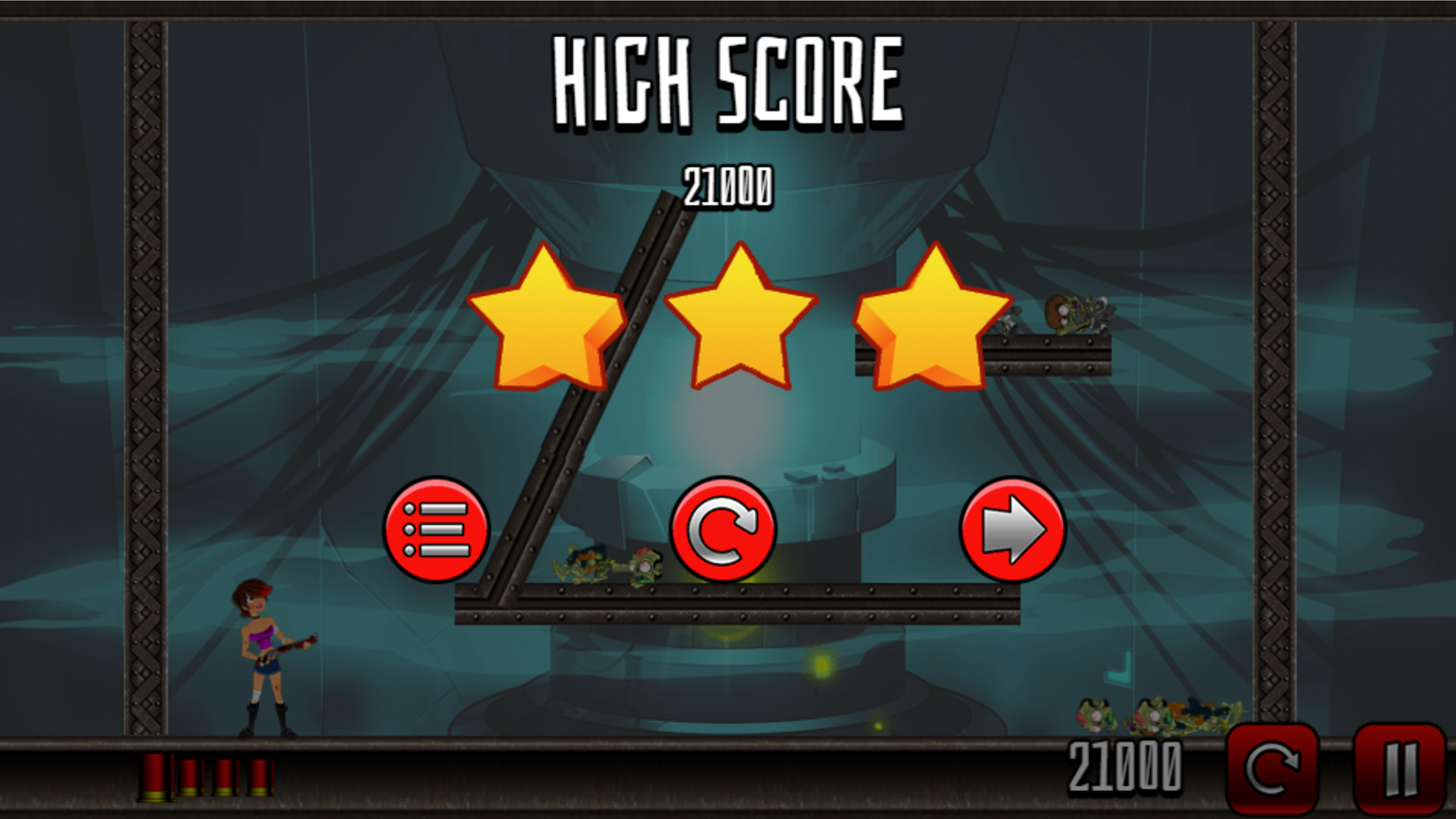 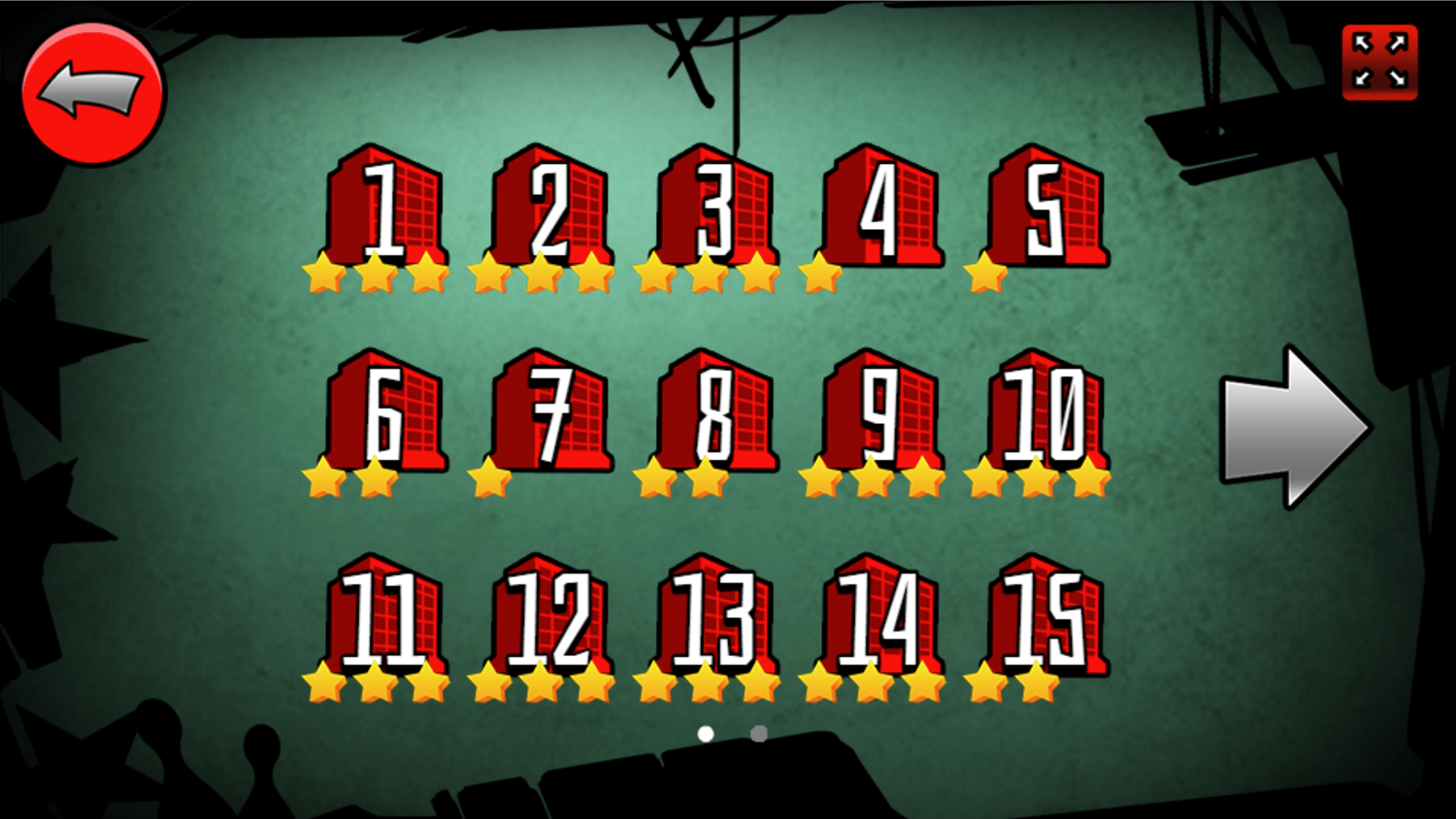 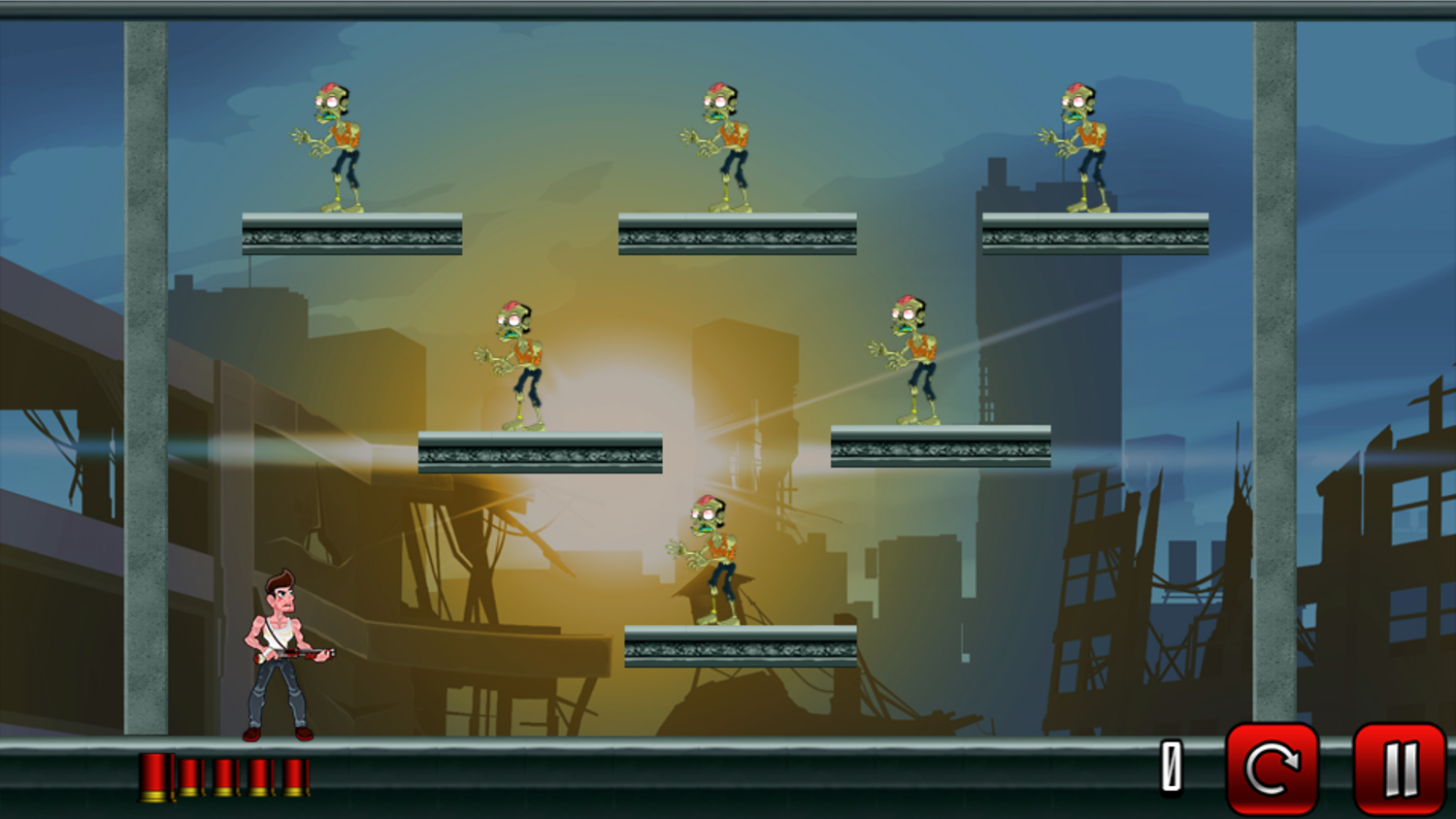 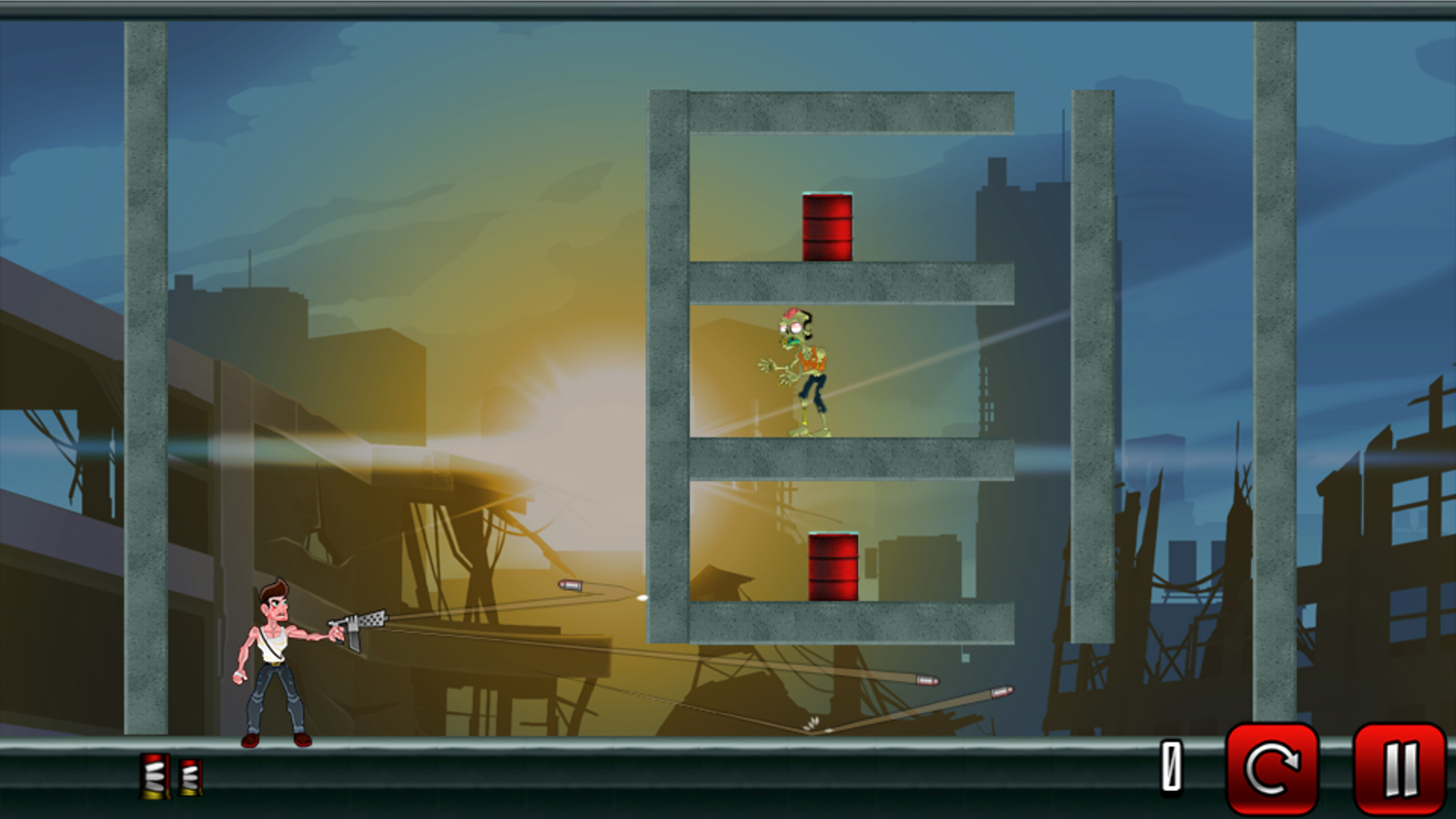 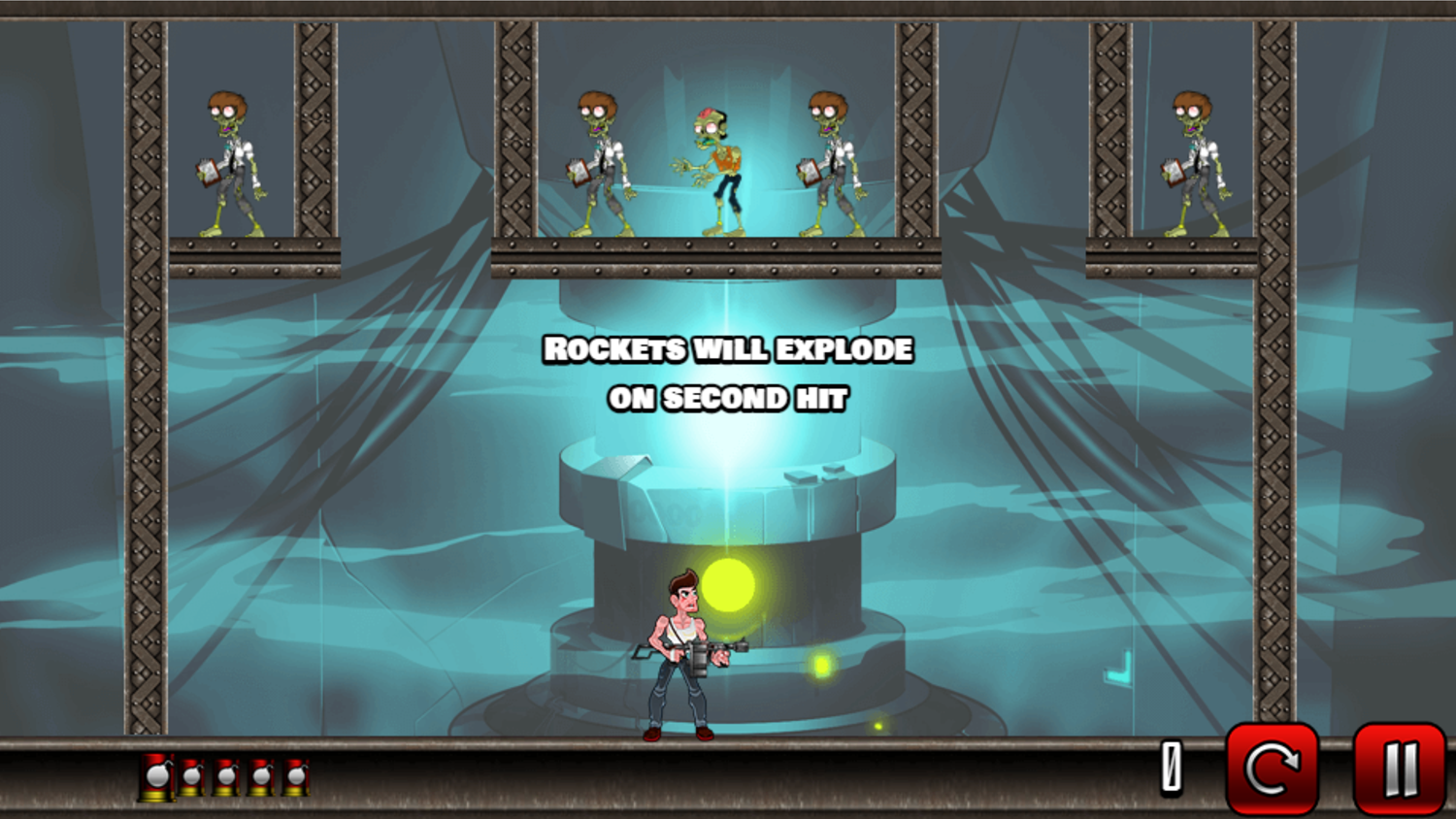 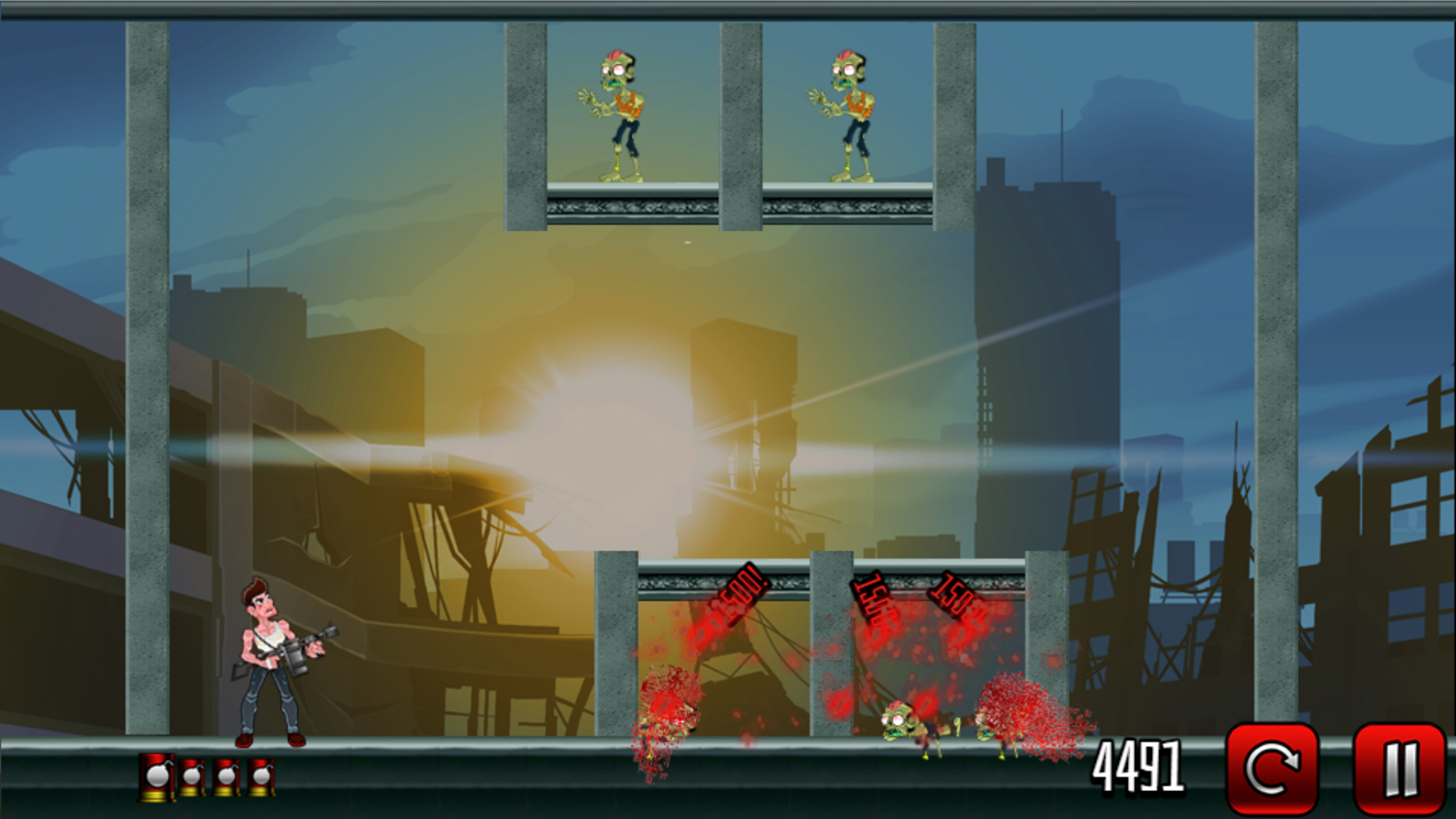 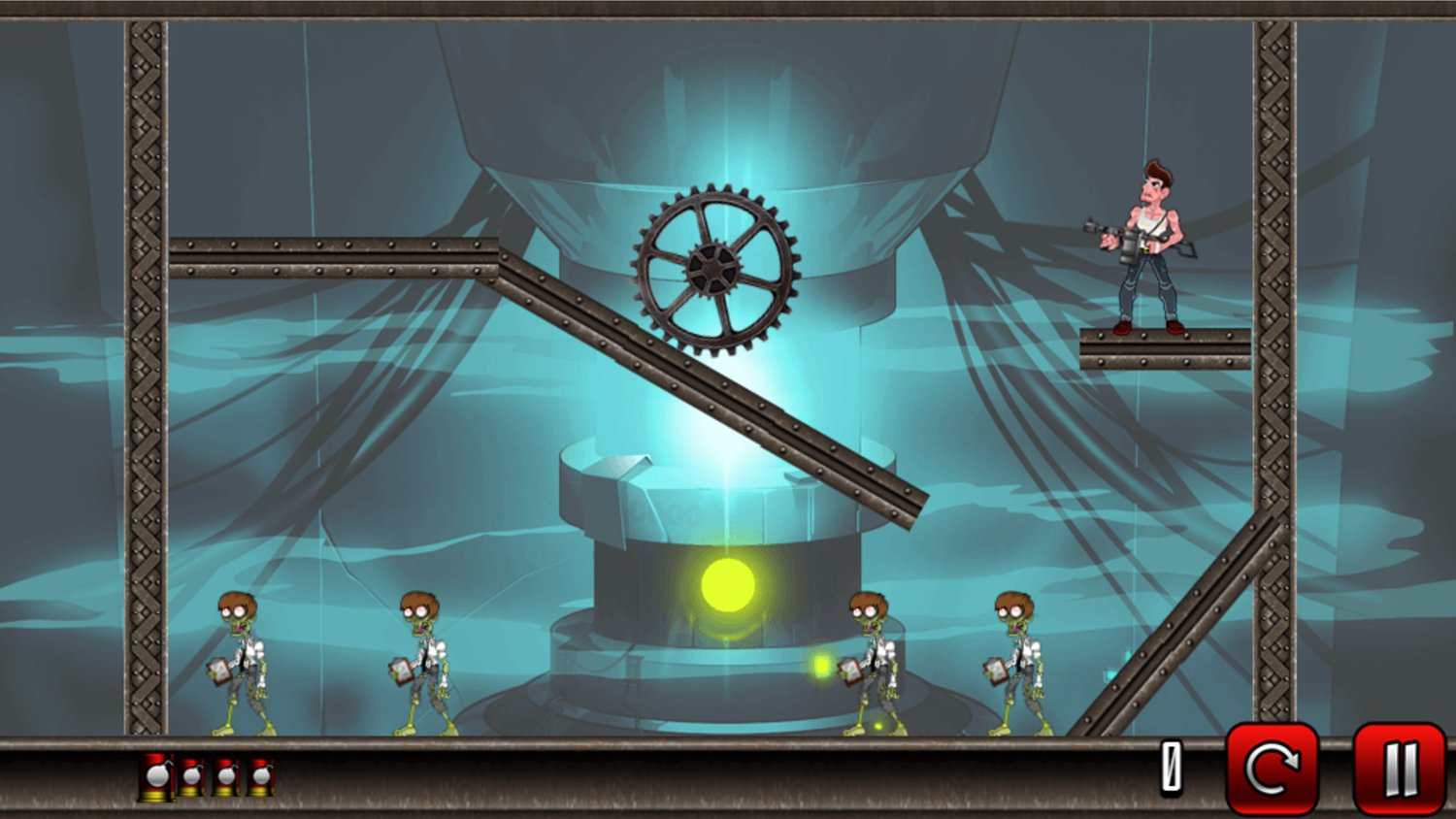 Plays.org published this Gun Zombie on October 16, 2022 / One Comment

This game was published in these categories: Gun, Zombie. You can visit any of them to select other fun games to play.