Ronaldo Fryman is holding a driving challenge in the cliffside roads on the outskirts of Beach City. Drivers from across the town are invited, including Steven and Connie, who by all accounts don’t look old enough to drive.

Children and parents can play this drifting time trials racing game by clicking in the window below.

Alternatively kids and adults can play this race collecting & crash avoidance video game for free as a web application here.

Drift through the perilous hairpin turns of Beach City’s mountain roads and reach the finish line within 60 seconds. 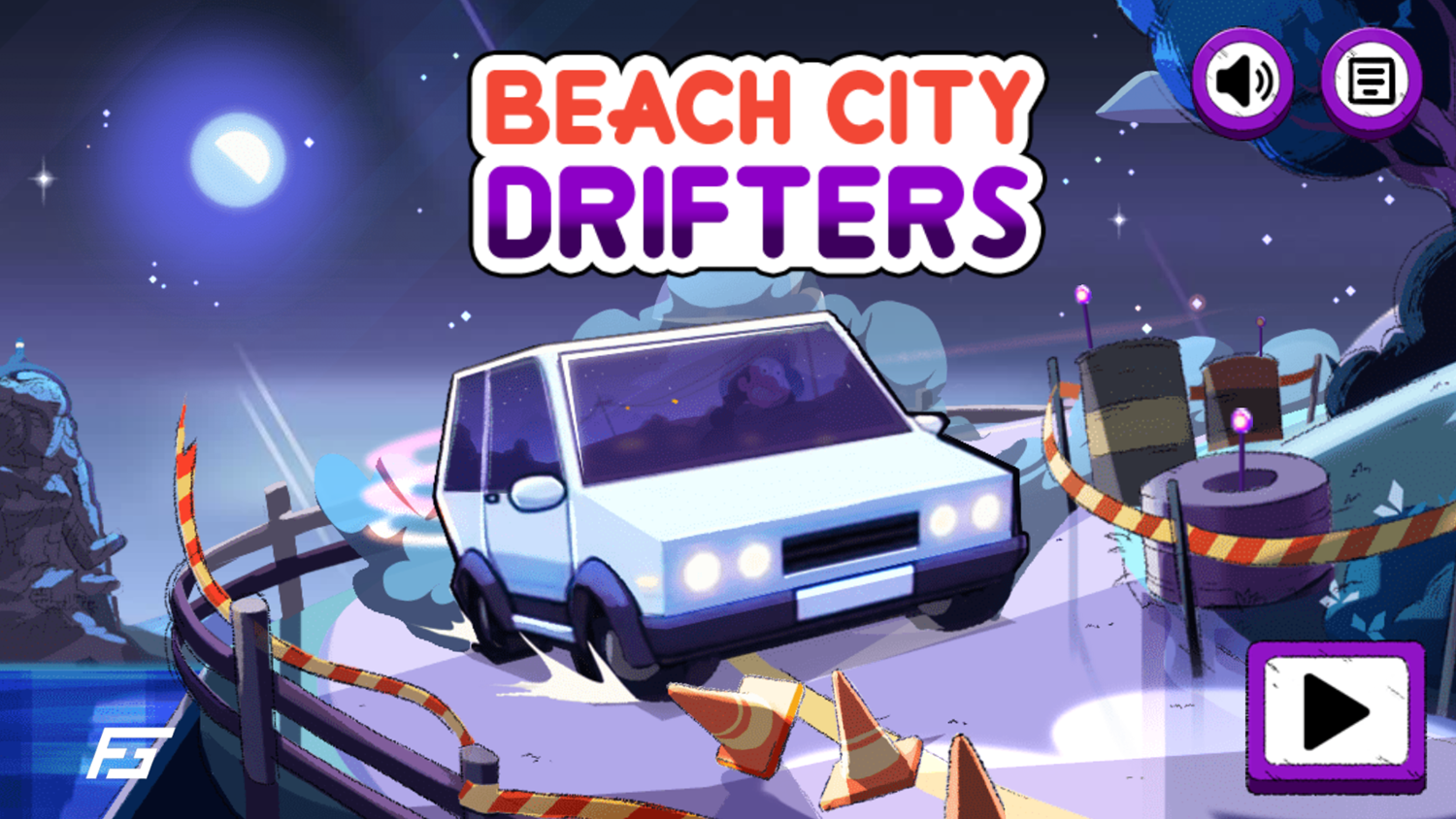 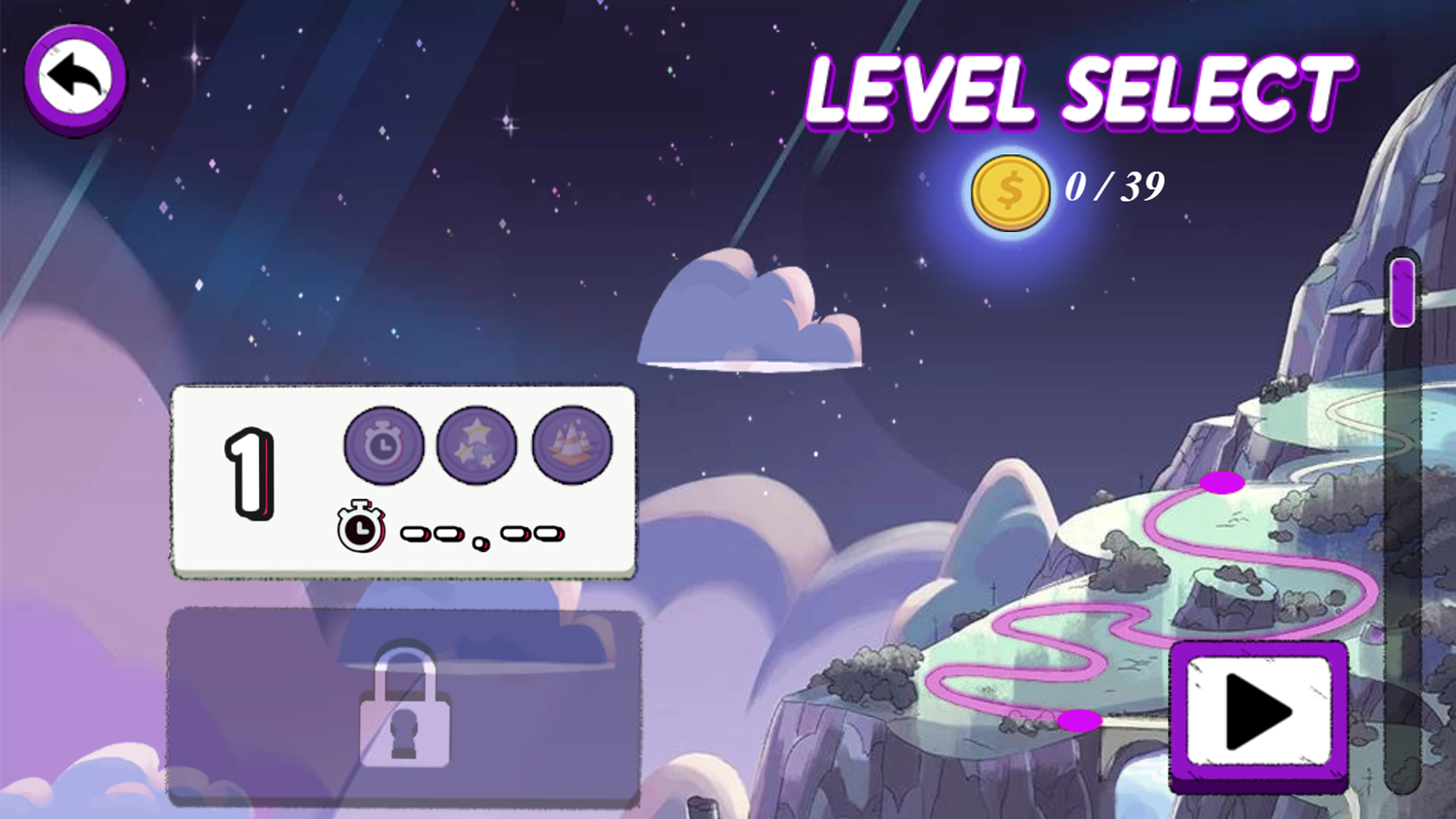 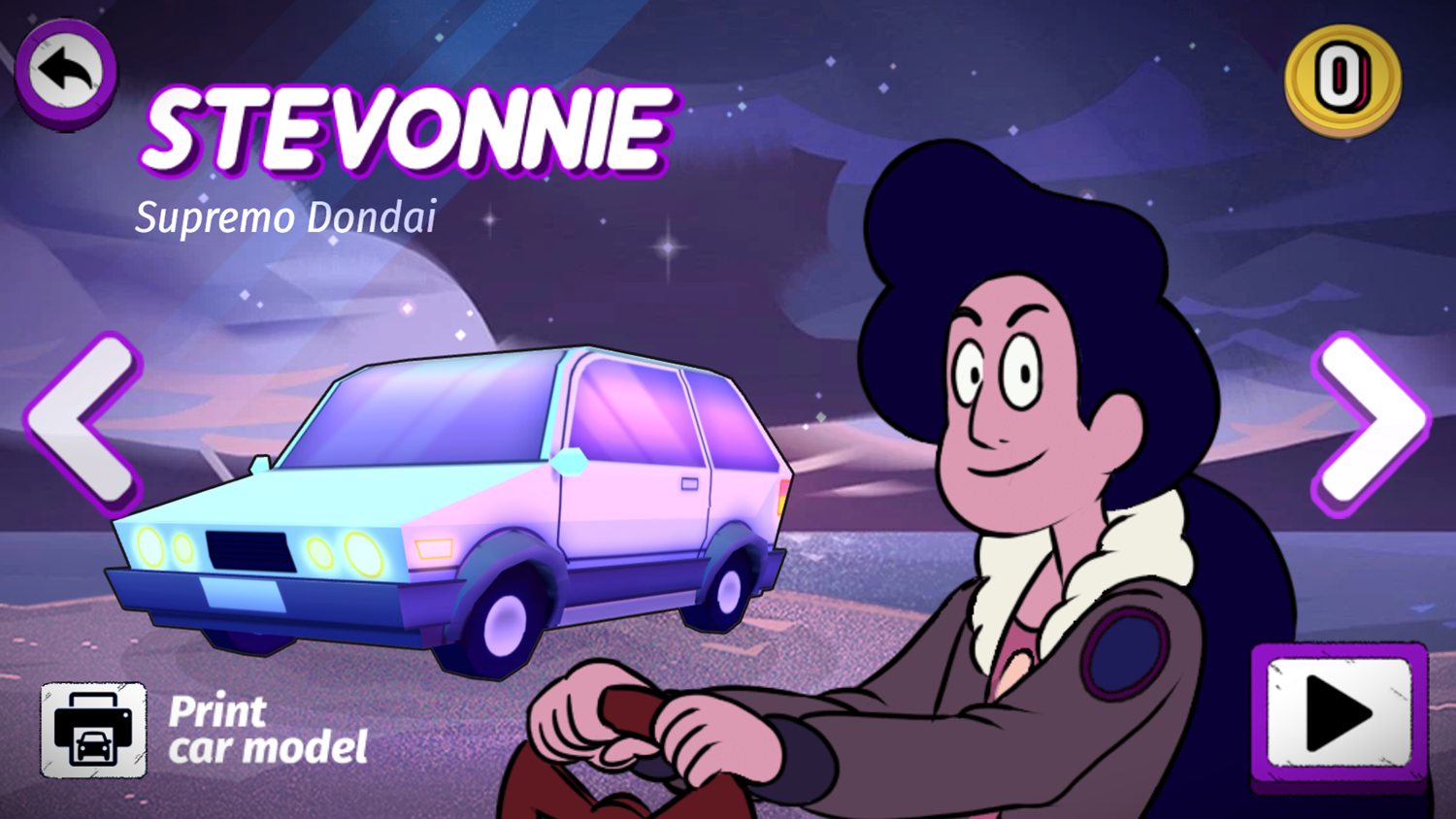 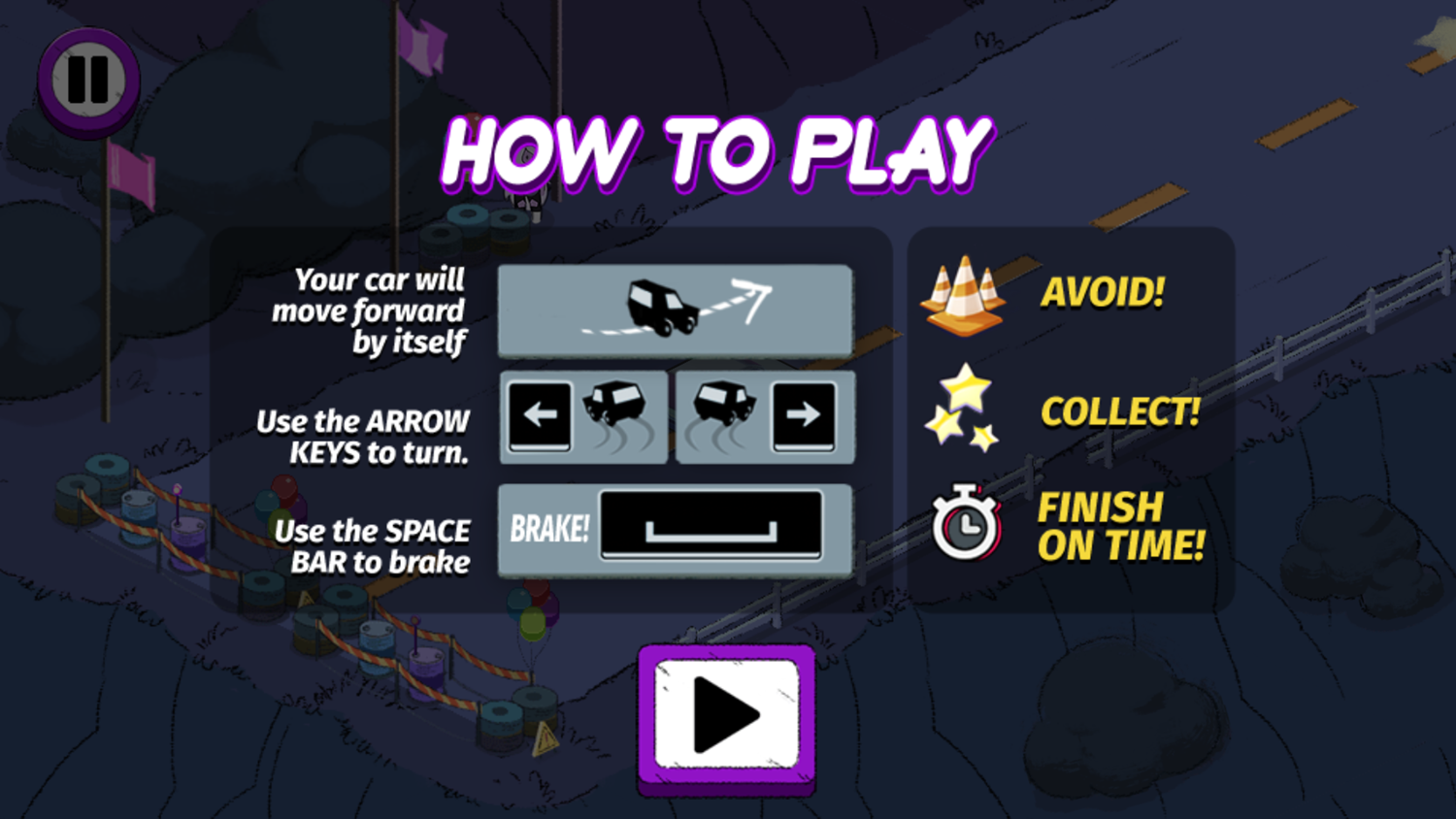 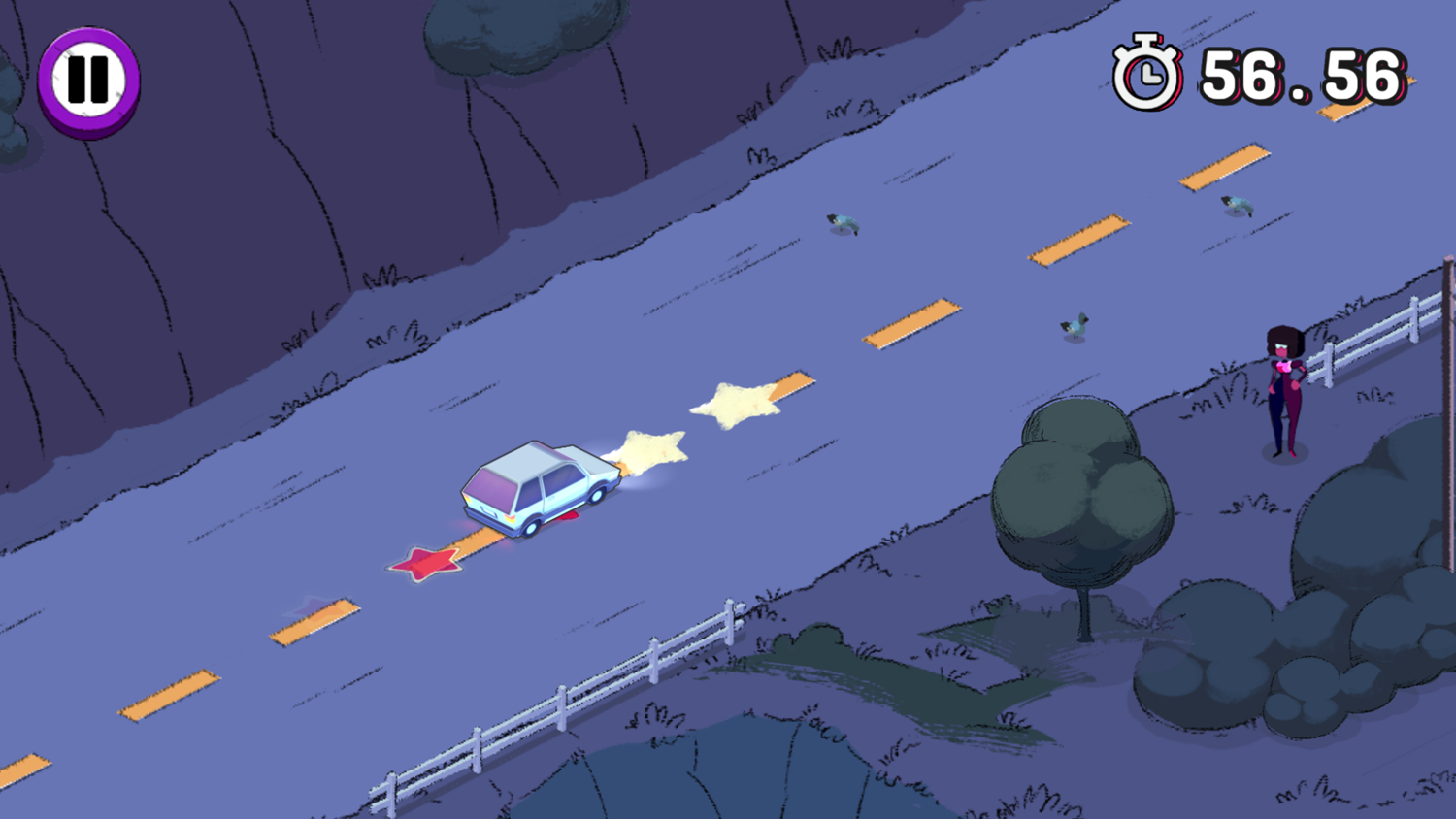 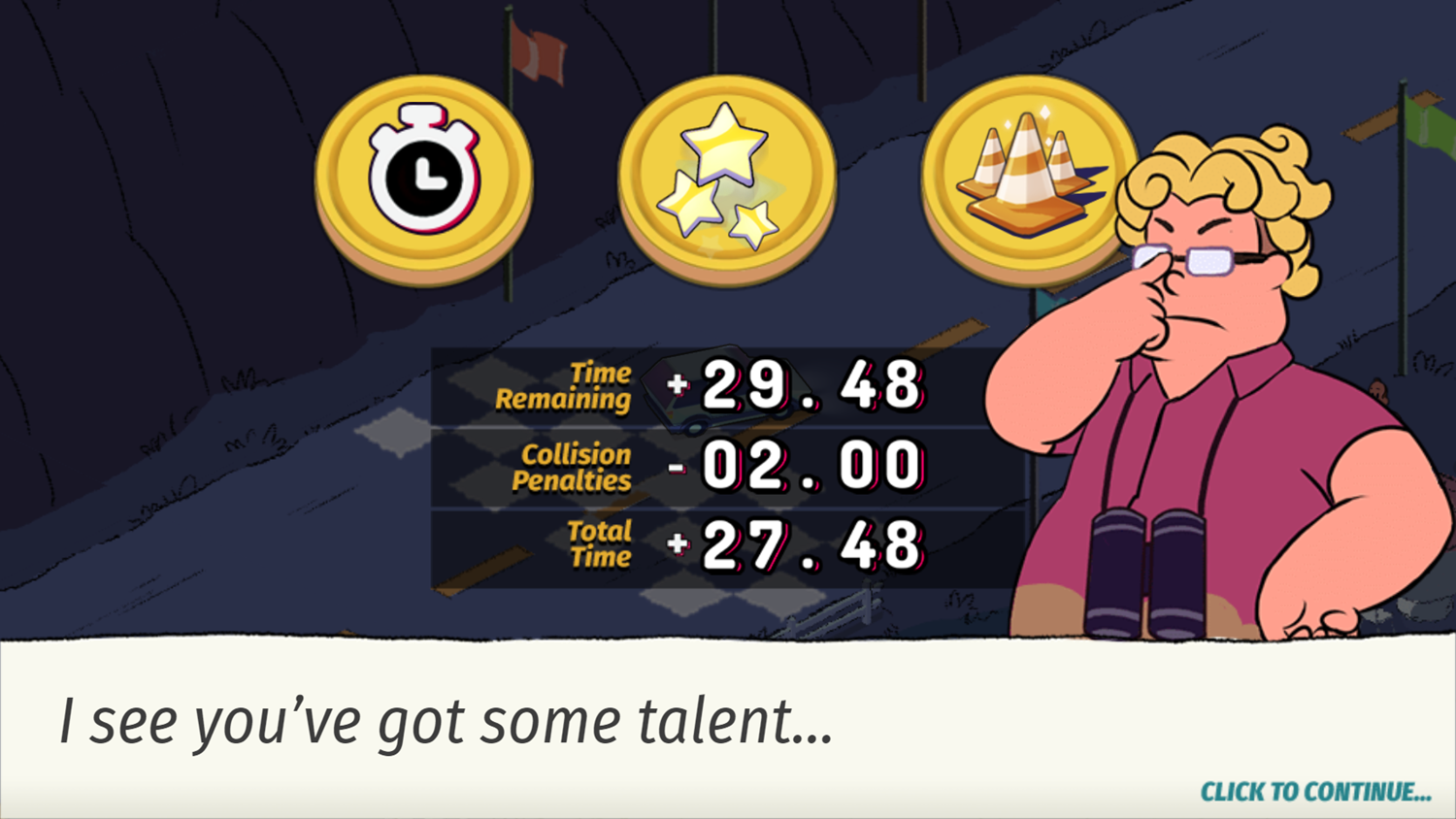 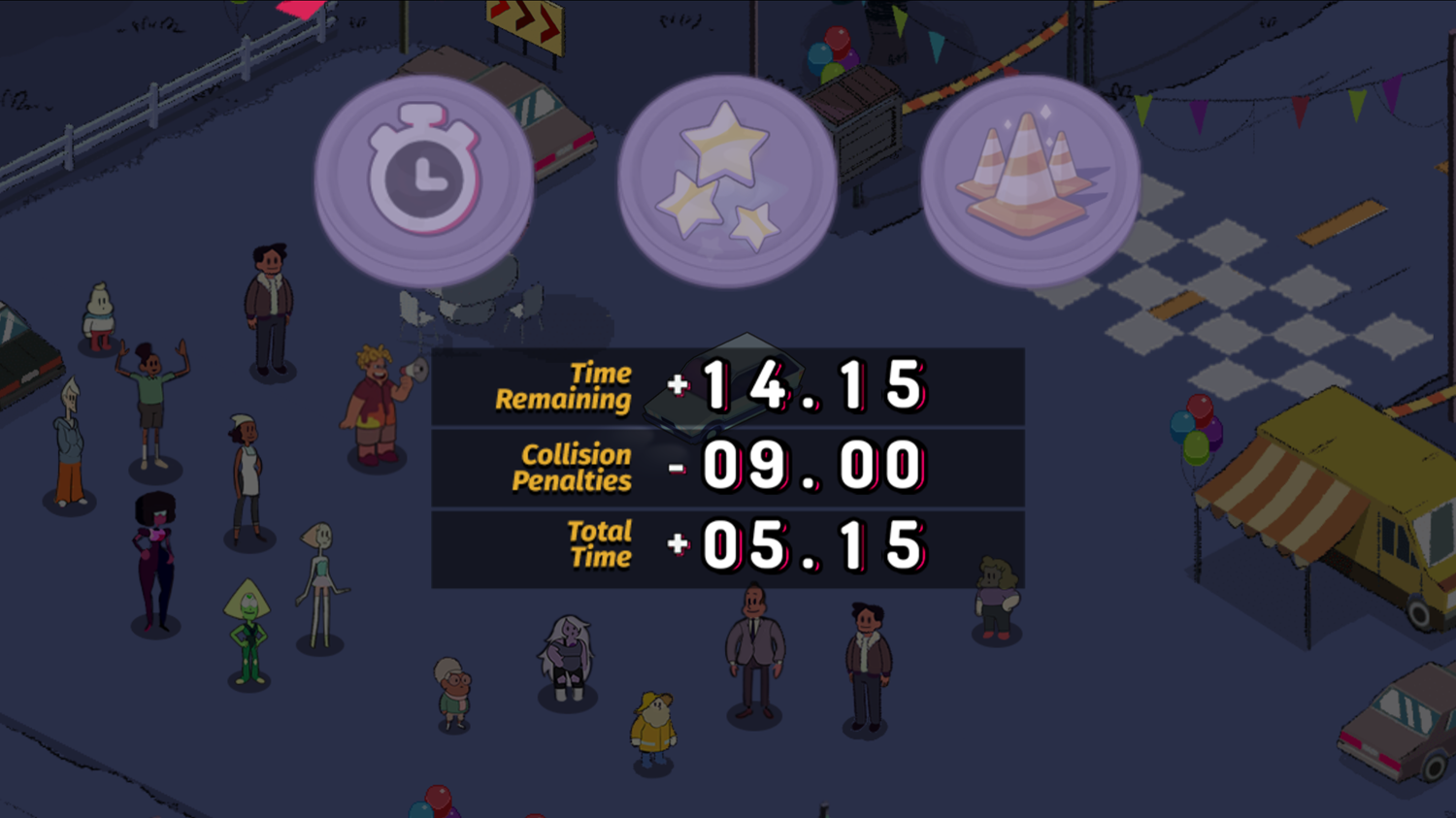 This game was published in these categories: Driving, Racing, Steven Universe. You can visit any of them to select other fun games to play.