Stack as many bricks as you can in this idle toy bricklaying game. Unlike when playing with real life LEGO blocks, however, you don’t need to worry about it toppling over. Feel free to defy physics. How high can you go?

Children and parents can play this fun LEGO brick building game by clicking in the window below.

Alternatively kids and adults can play this brick laying video game for free as a web application here.

You have 25 tries to create as high a stack as you can out of blocks. Stack blocks of the same color to add to your game time.

Like This Game? Review This LEGO Brick Stacking Game for Young Girls & Boys 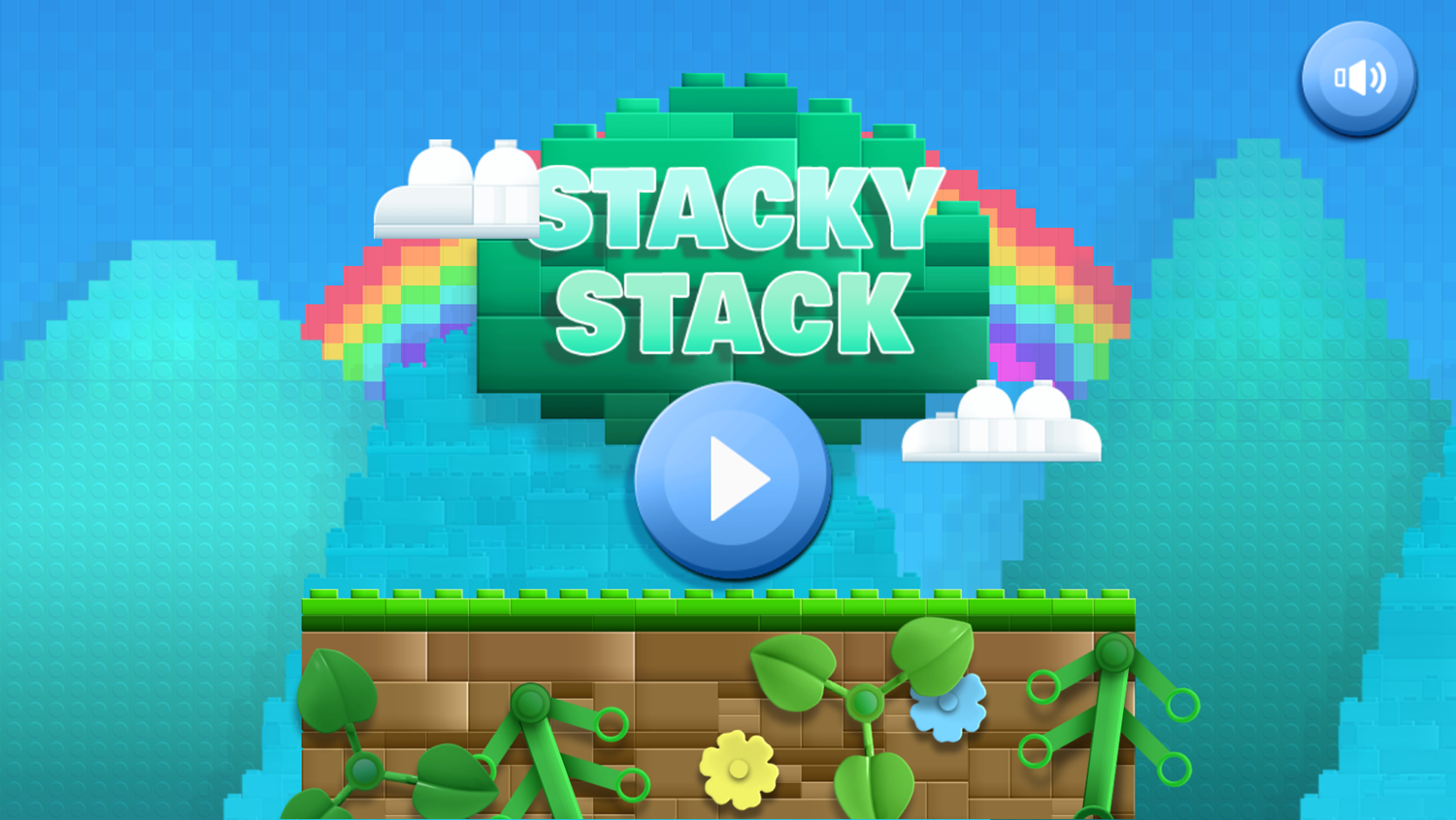 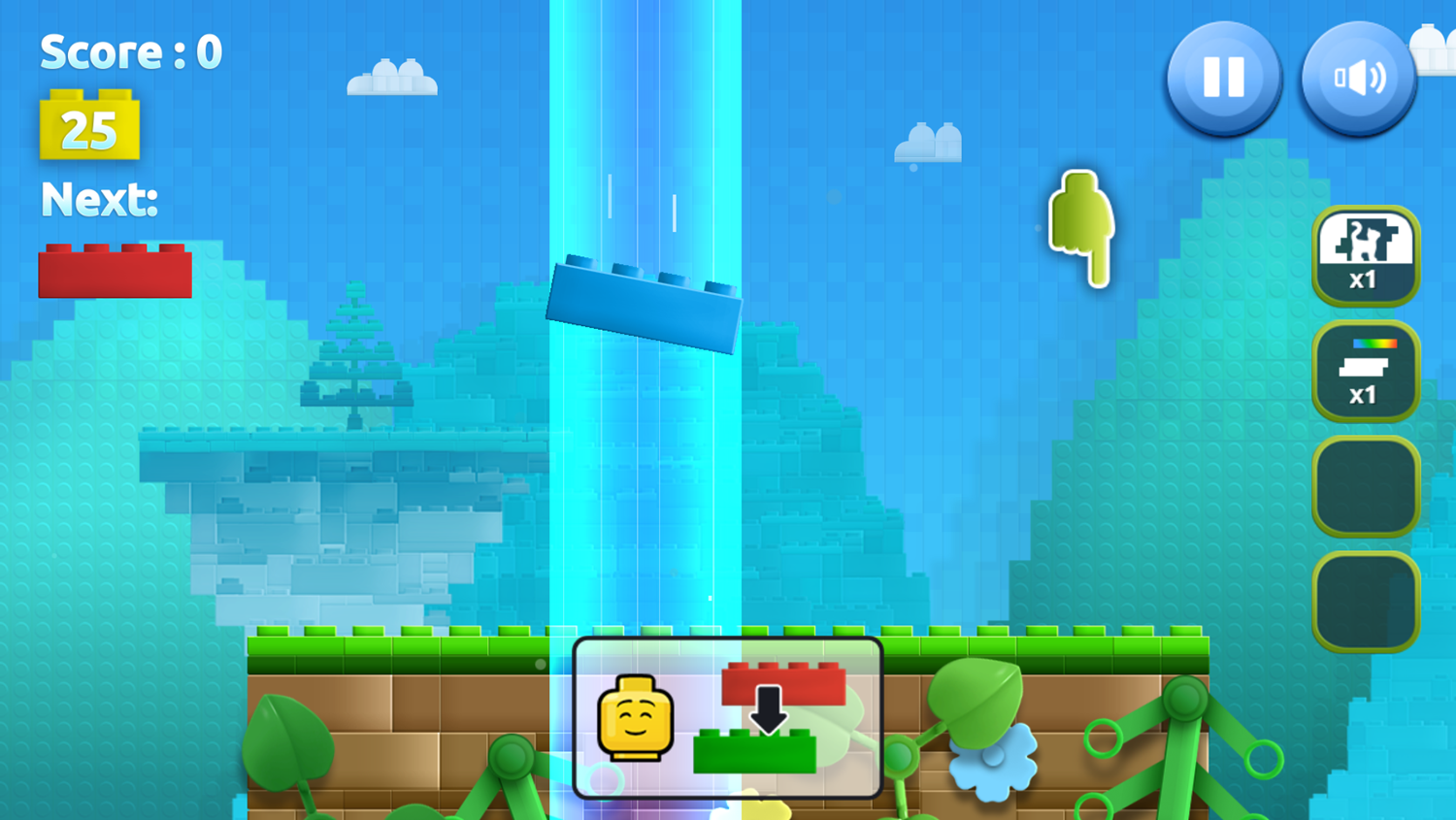 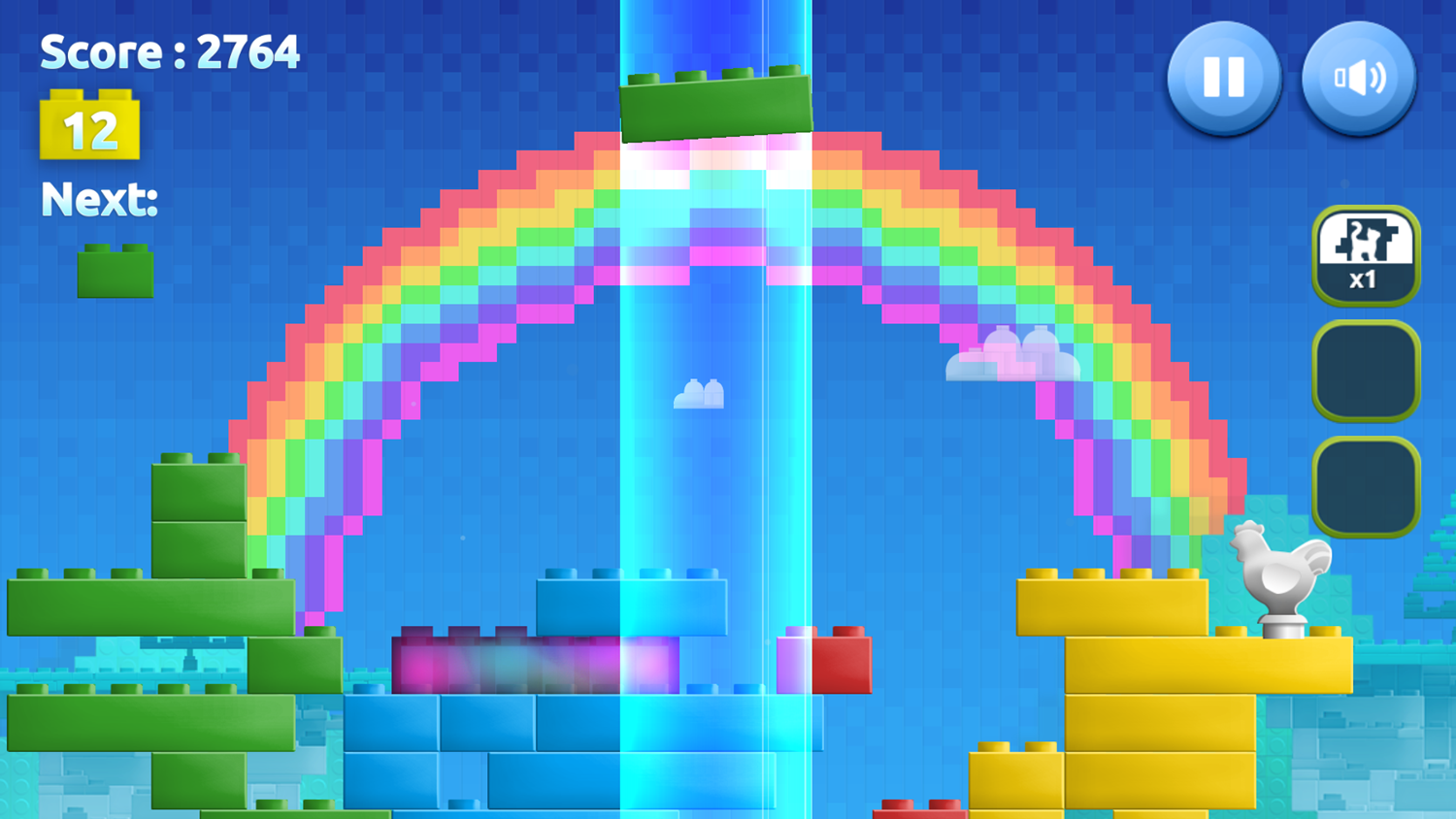 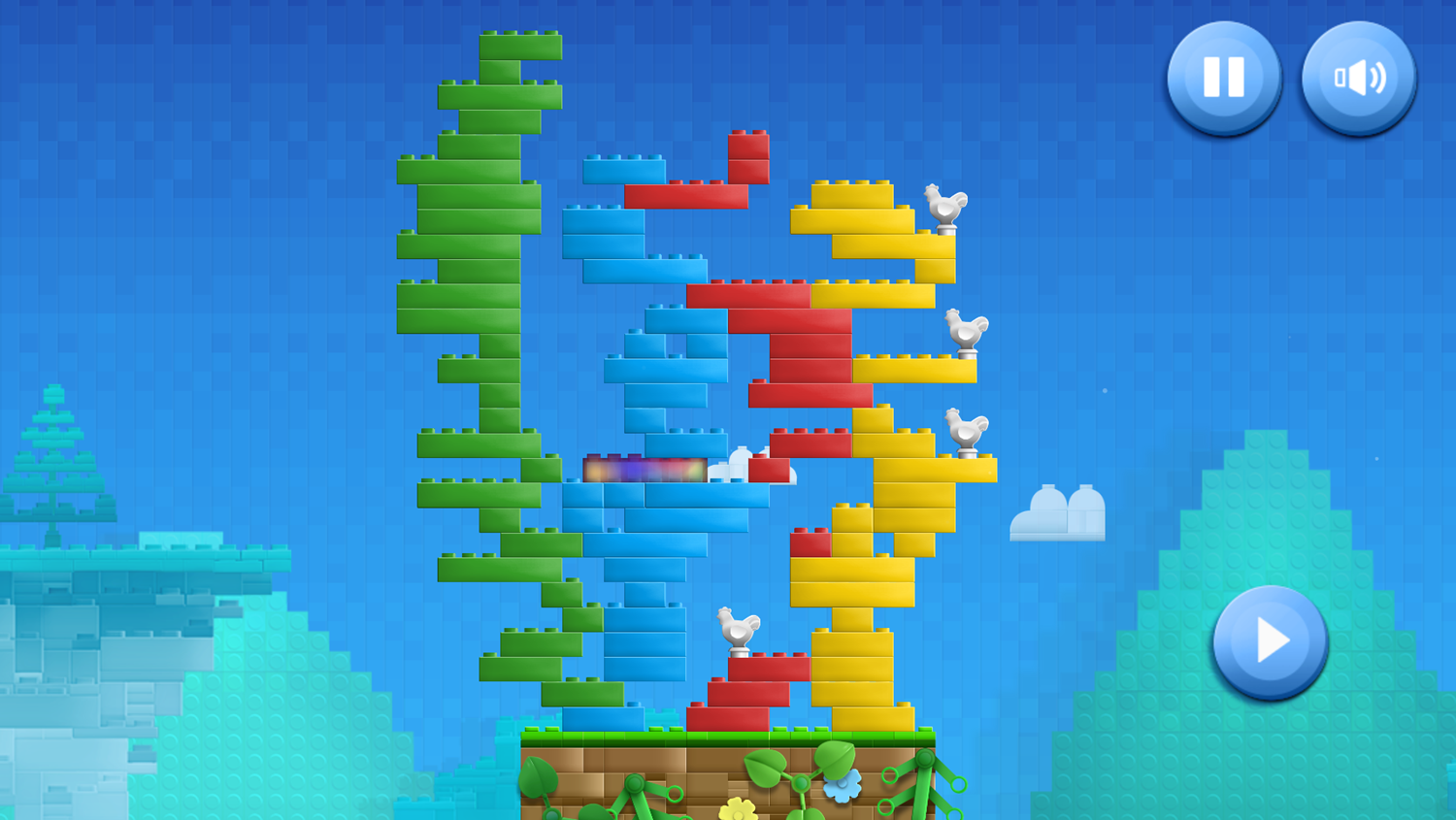 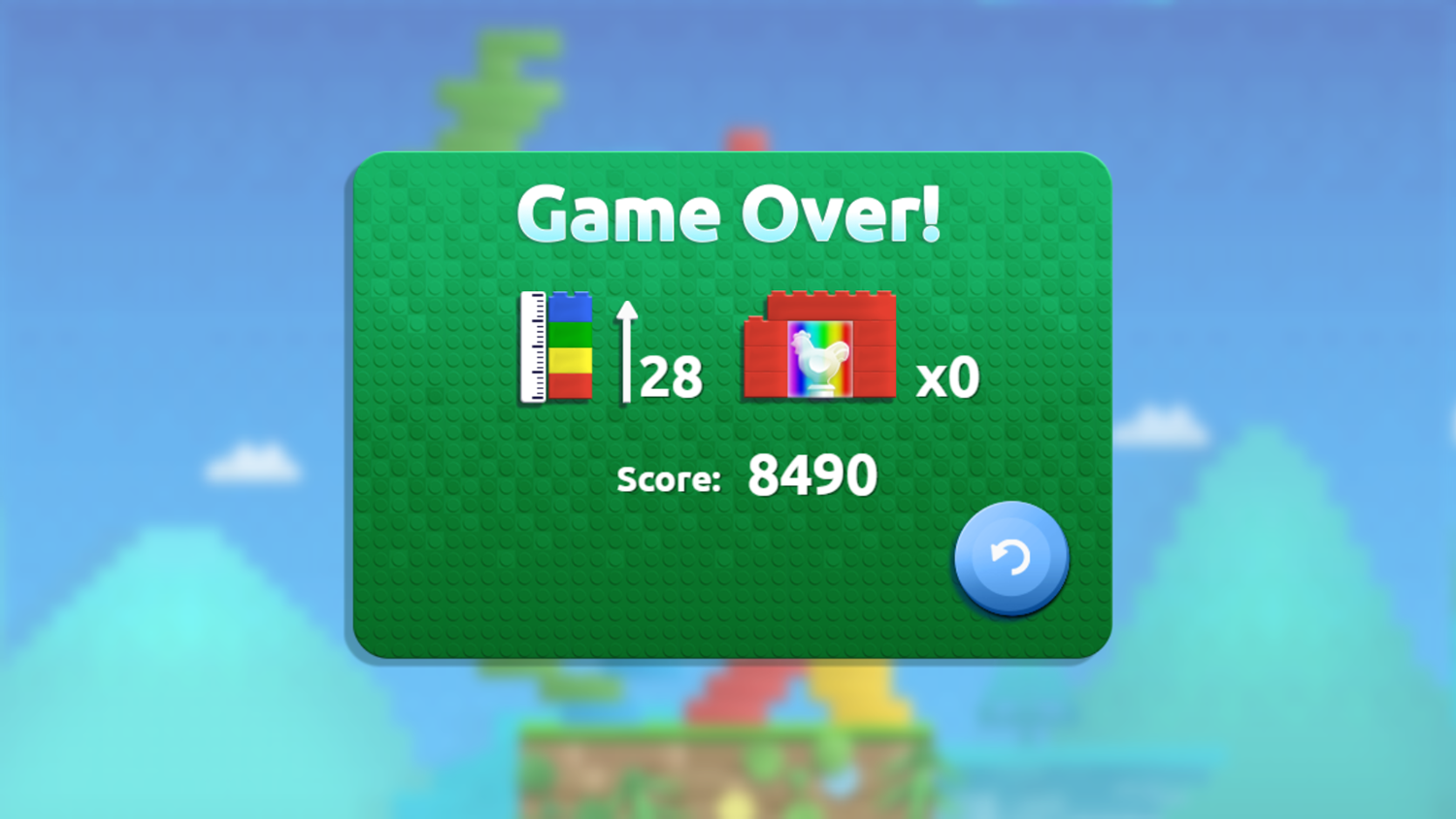