This is a 9-stage F1 formula race car game where you start in 20th position and see how far you can make it up the ranks before the end of the track.

Children and parents can play this fun racing simulation game by clicking in the window below.

Alternatively kids and adults can play this racecar simulator video game for free as a web application here.

Race to win. Avoid getting in wrecks and use nitro for a speed boost. Collect your purse earnings and buy upgrades to improve your car. 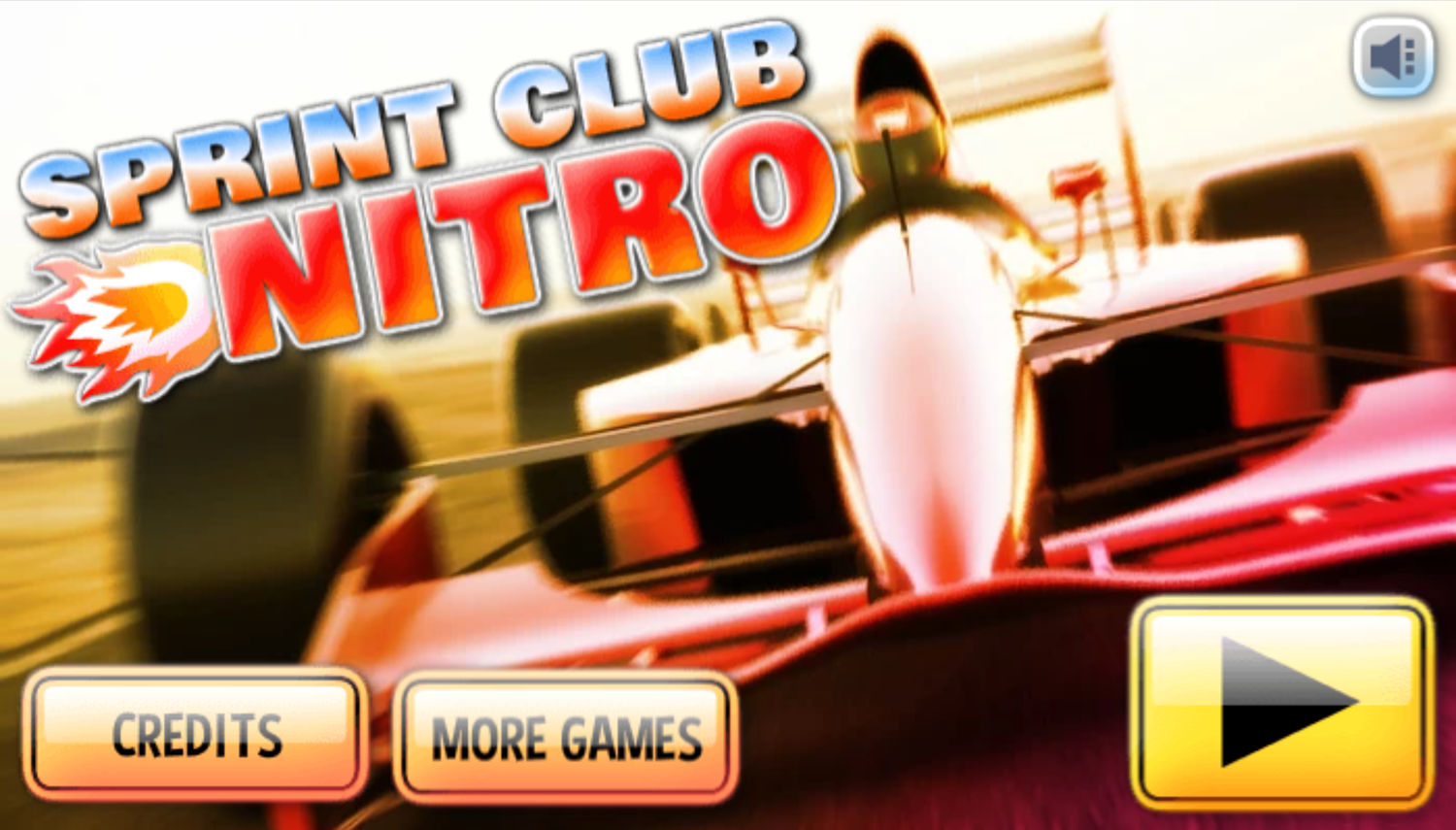 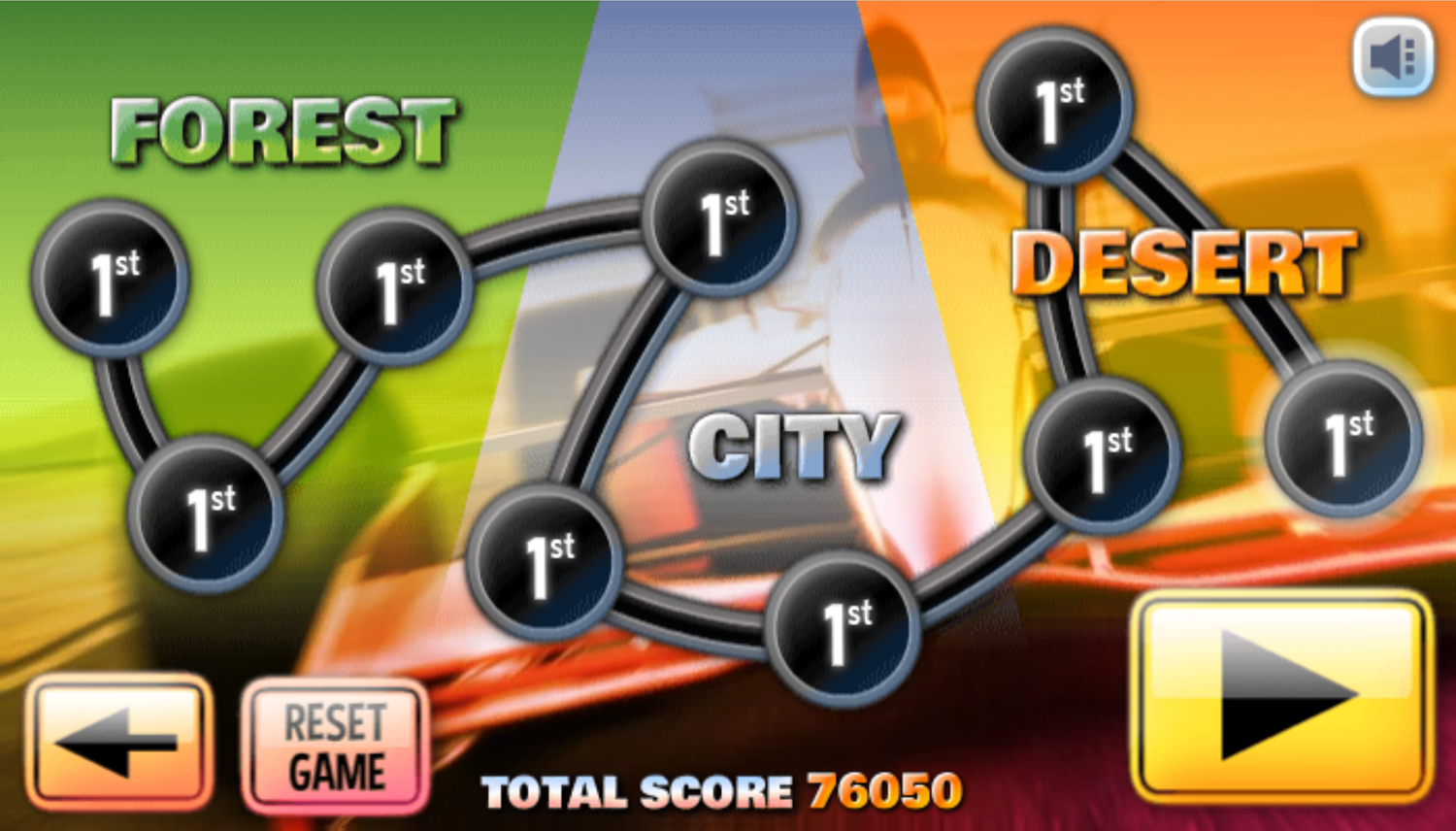 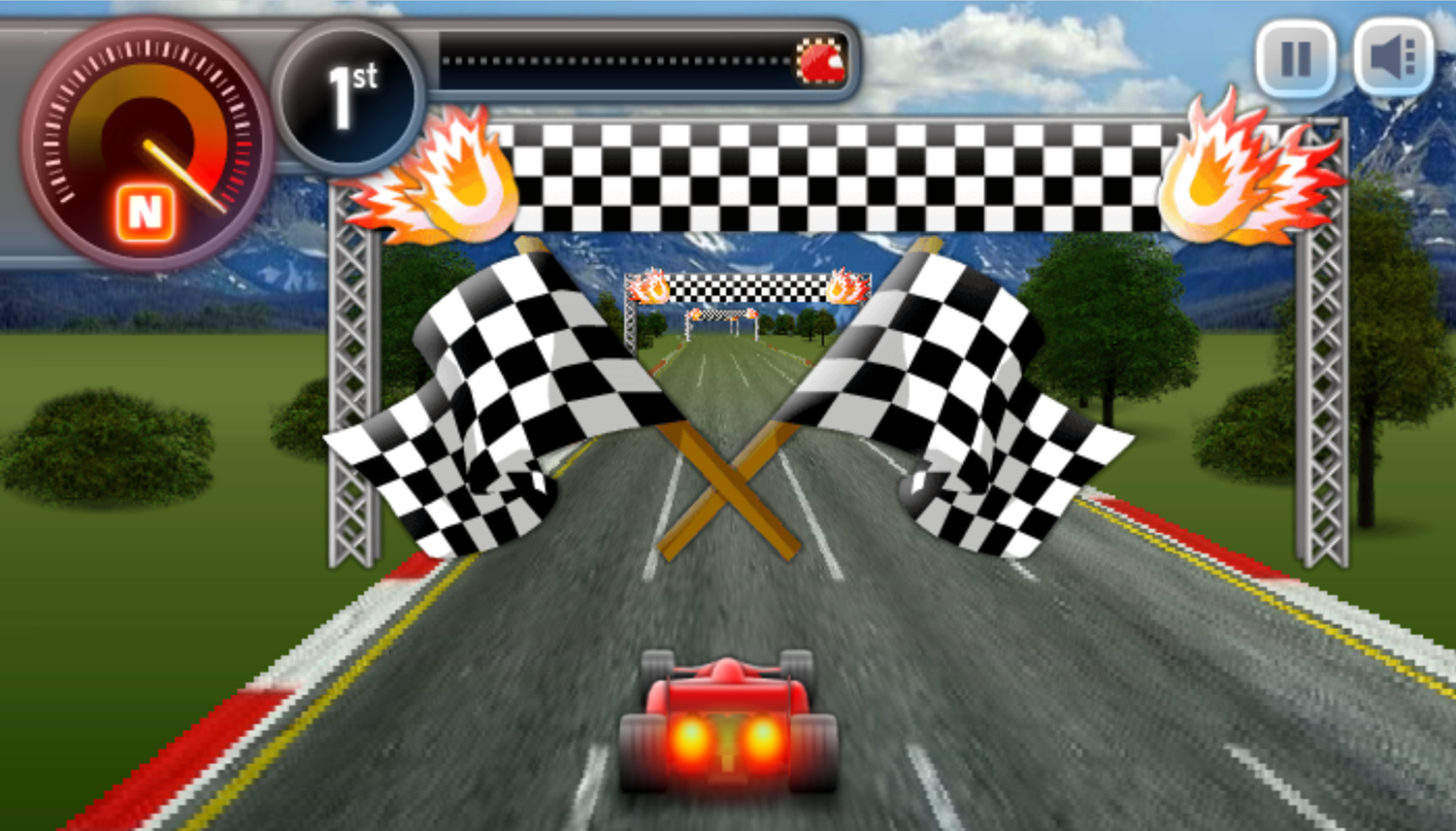 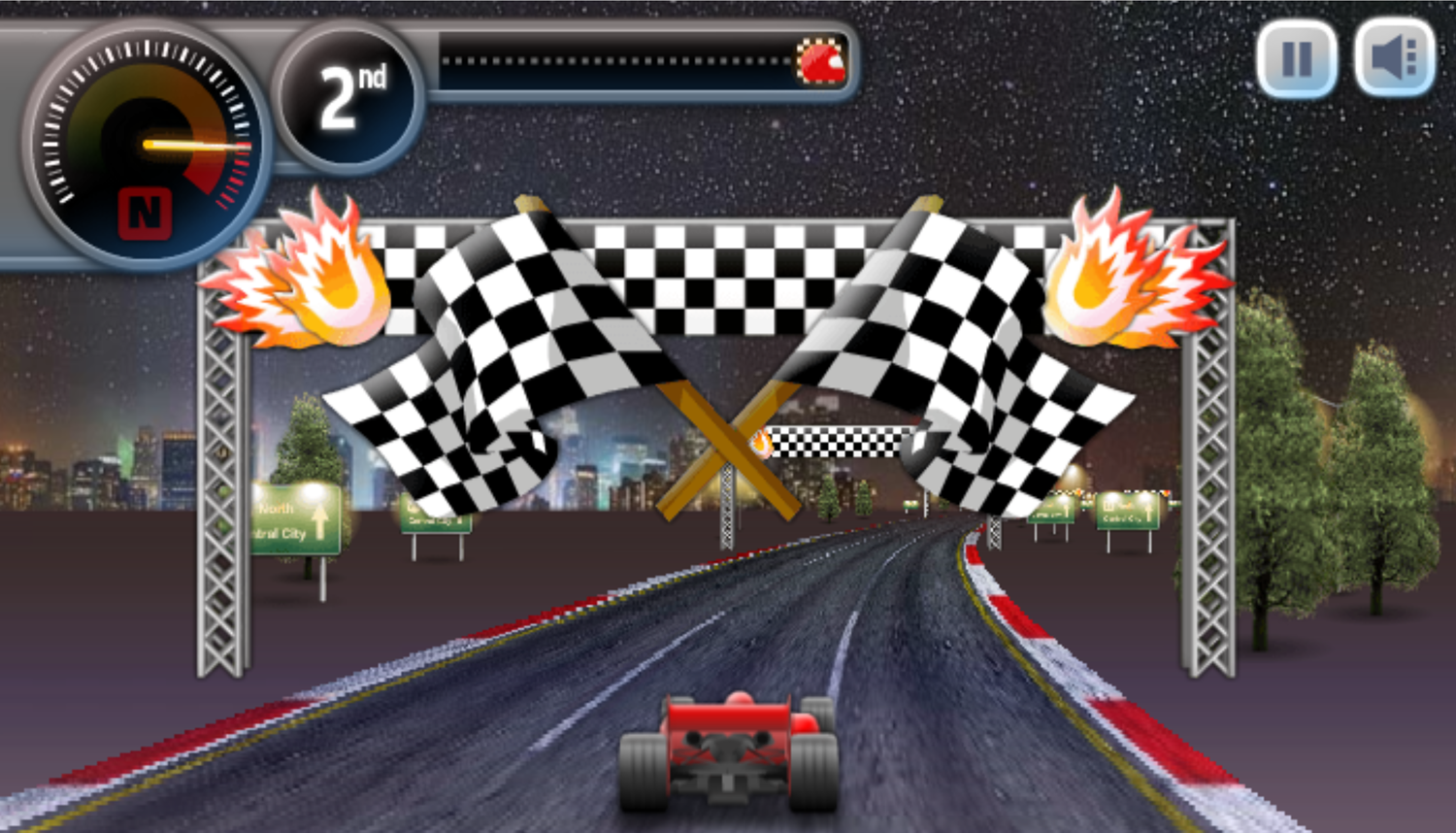 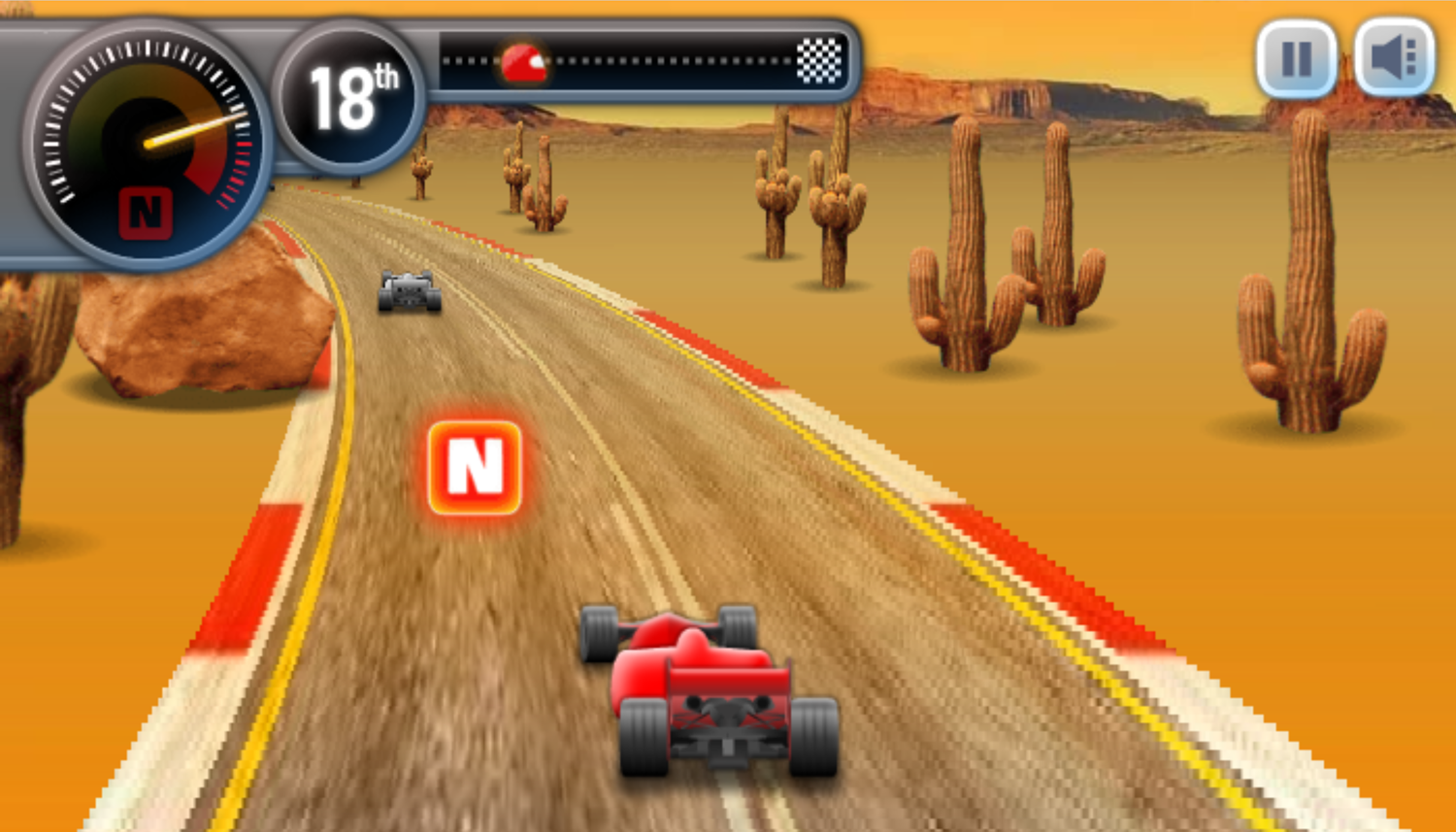 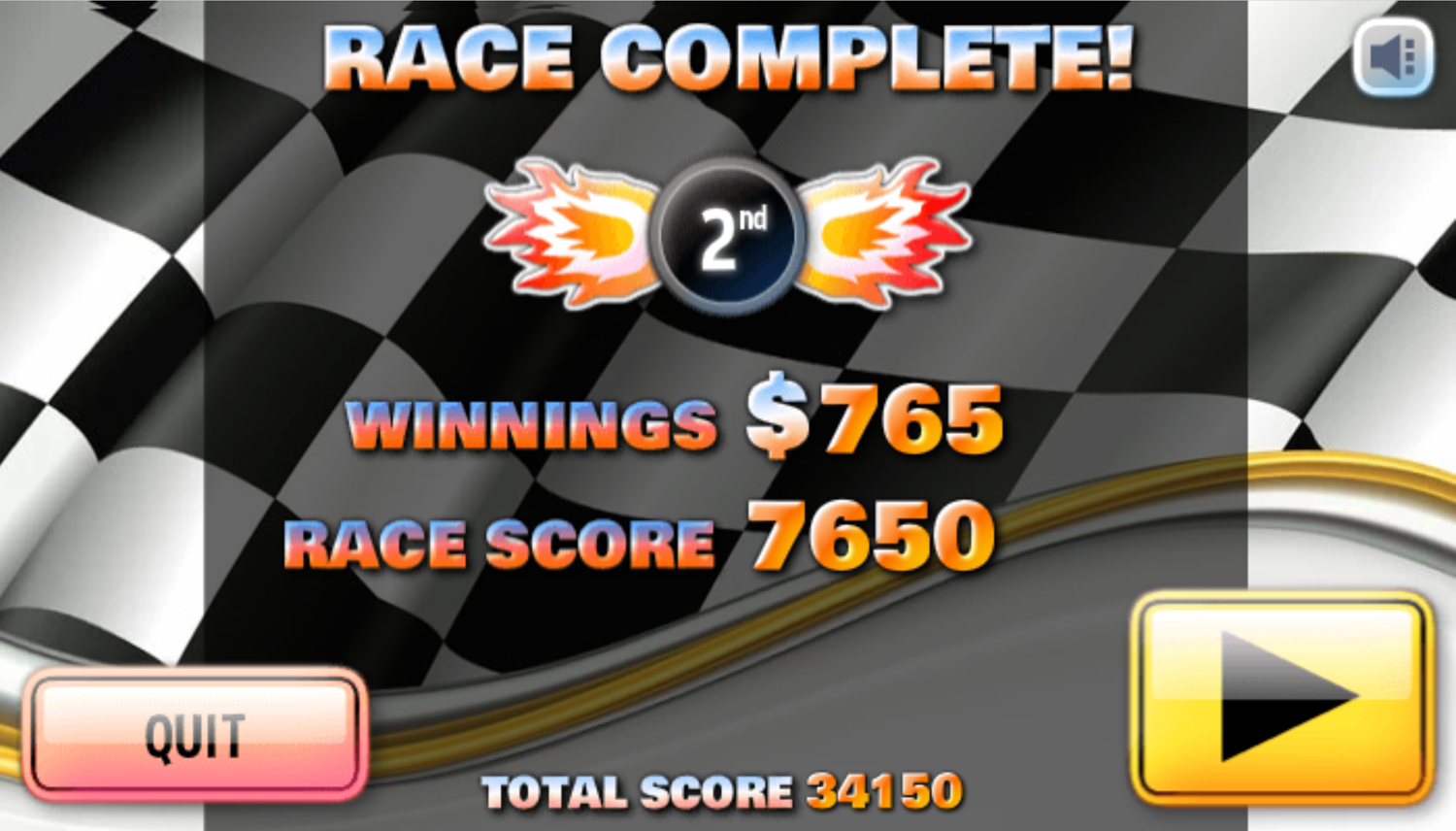 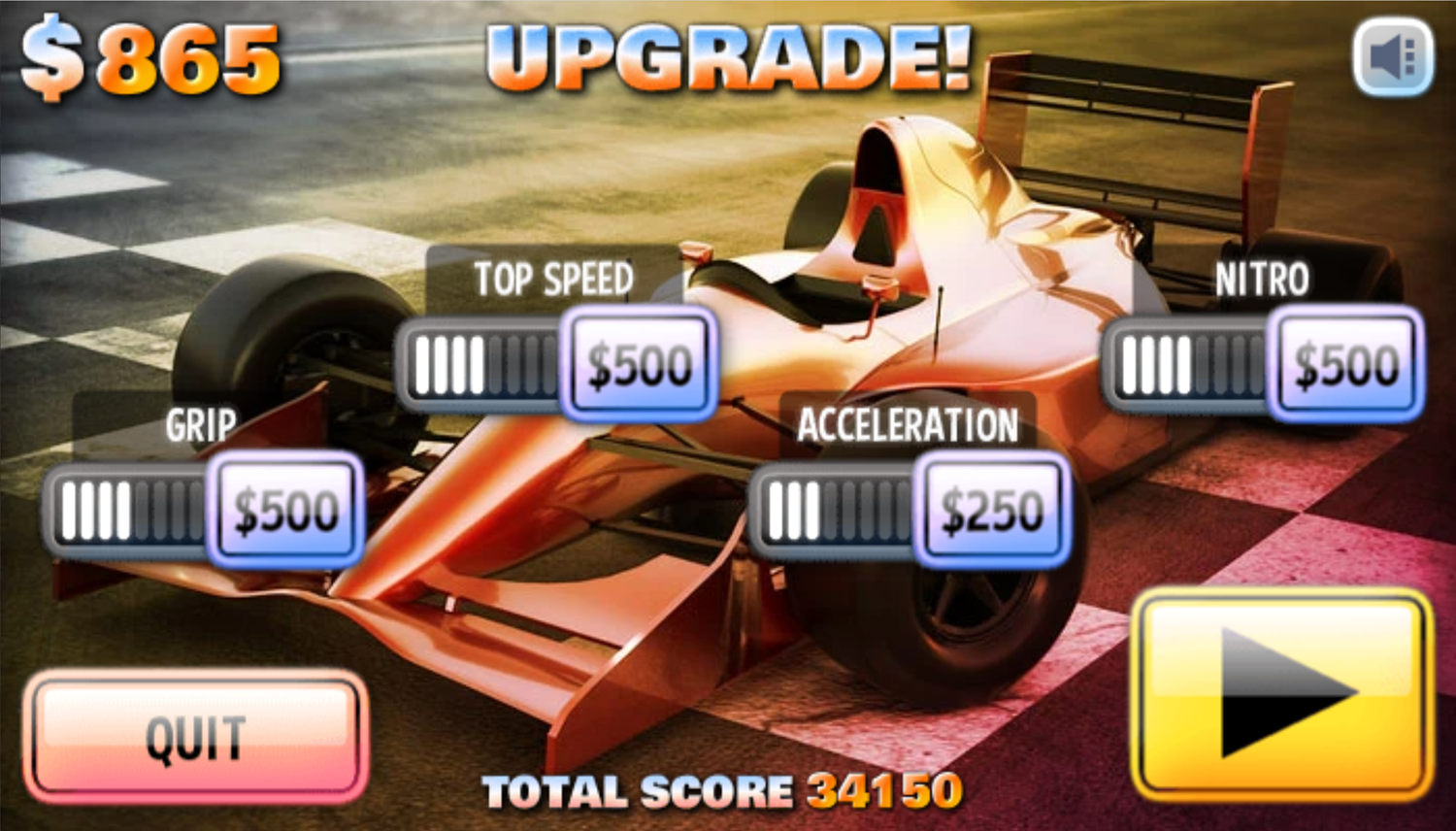 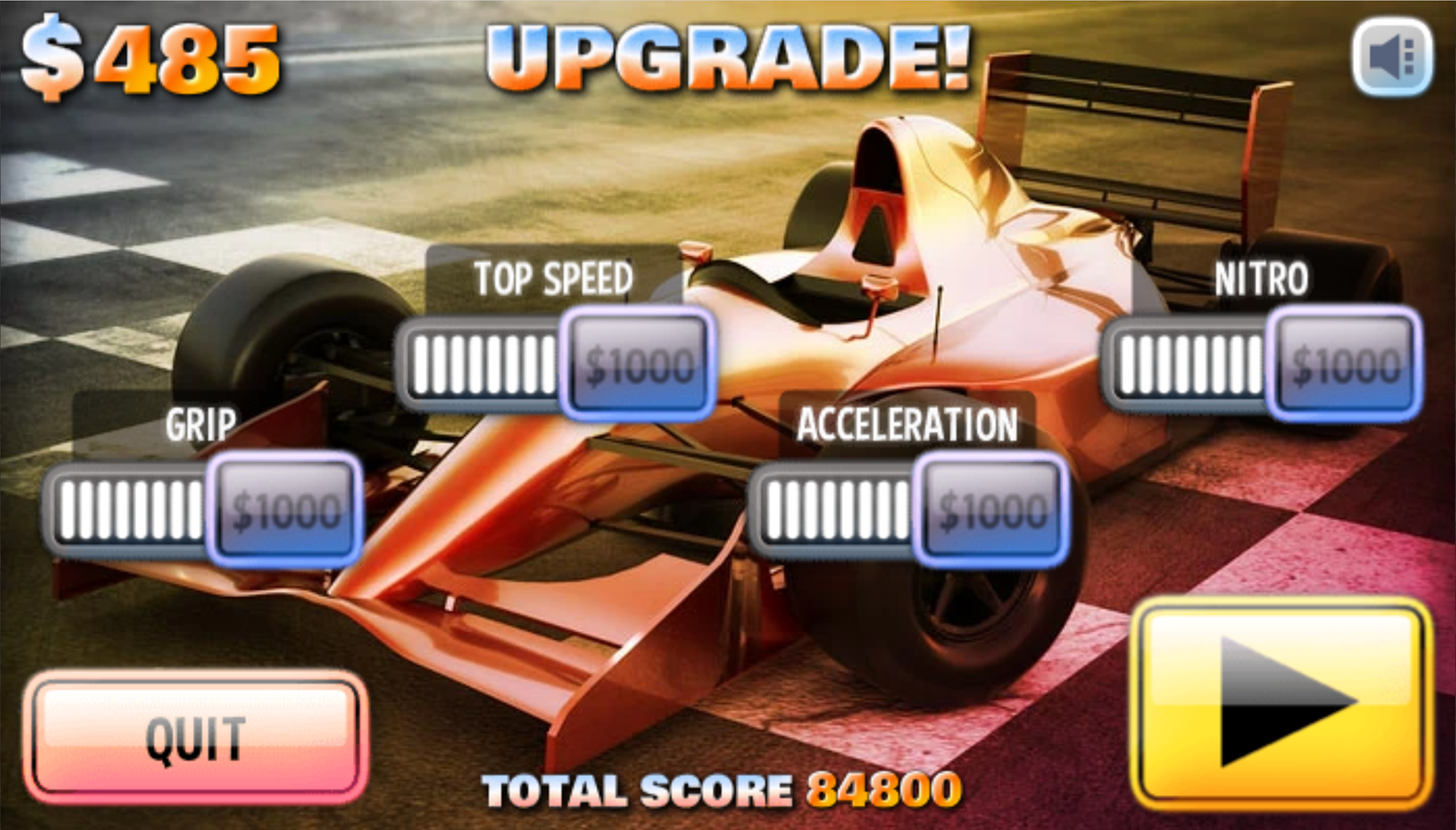 This game was published in these categories: Racing. You can visit any of them to select other fun games to play.