Fiery Tracks of Fury is a thrilling online rollercoaster game where SpongeBob and Patrick ride the Fiery Fist Of Pain rollercoaster at Gloveworld.

Kids and adults can play this online SpongeBob SquarePants word making game by clicking in the window below.

Jump and move your roller coaster car to prevent falling off the tracks or getting hit. You have three lives. How long can you last?

Like This Game? Review This Roller Coaster Driving Game for Kids 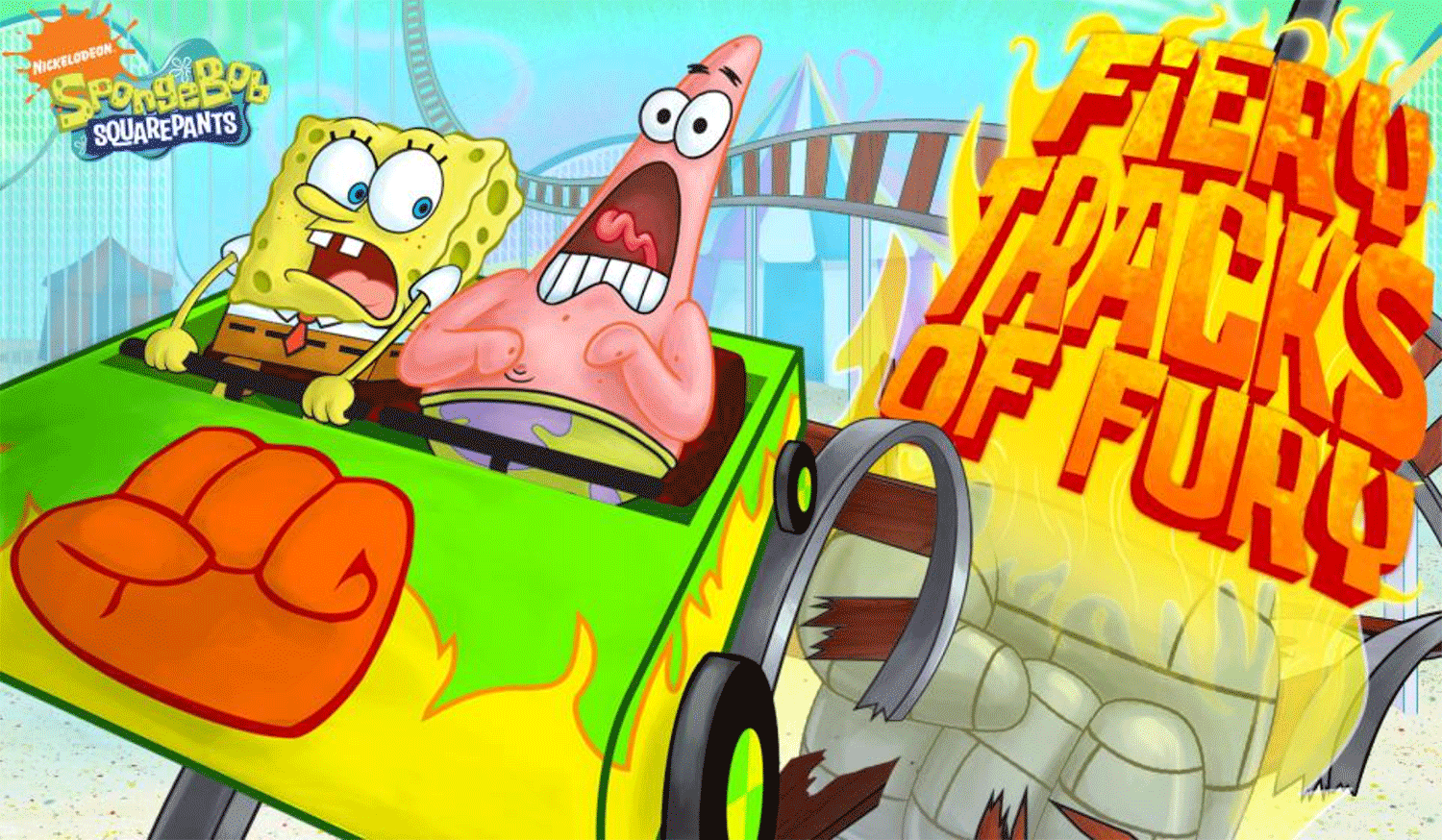 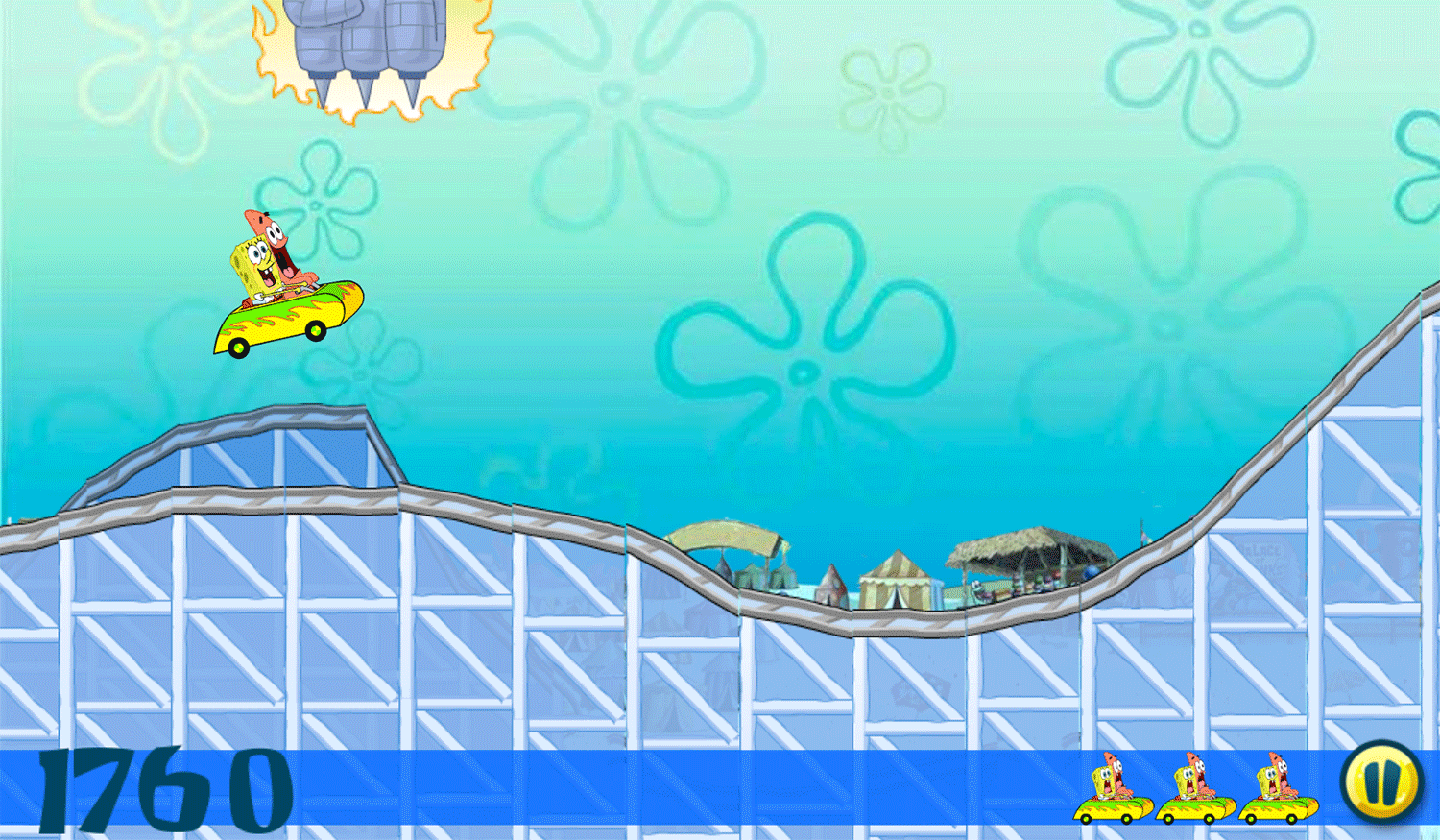 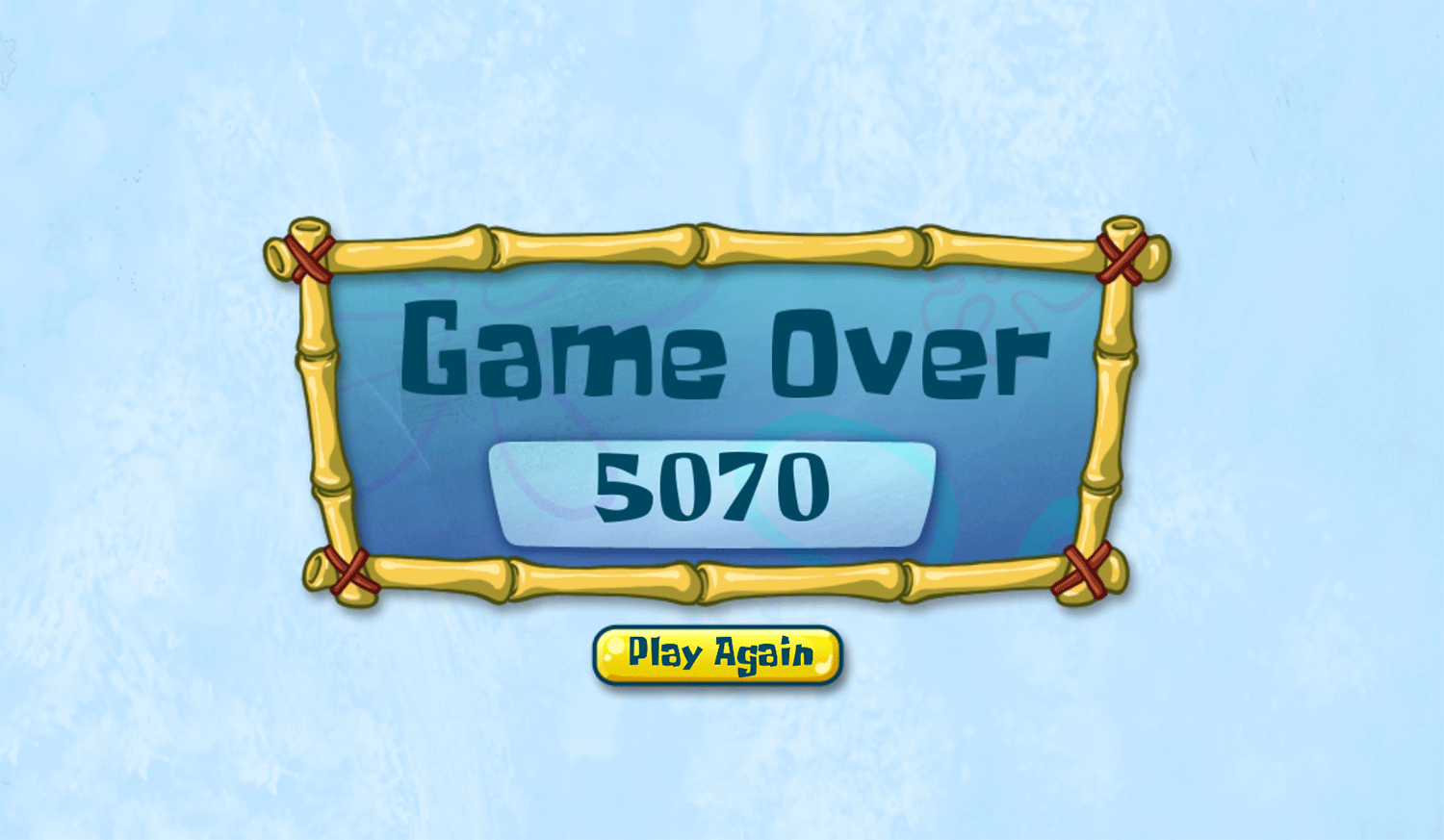 Plays.org published this Driving SpongeBob on July 14, 2021 / One Comment