This is a line physics came themed after hitting targets with gun shots. Draw a line toward the target to guide the bullets there.

Children and parents can play this bullet guiding physics game by clicking in the window below.

Alternatively kids and adults can play this draw a line physics puzzle video game for free as a web application here.

Draw a line or a series of lines to guide the bullets to the targets. 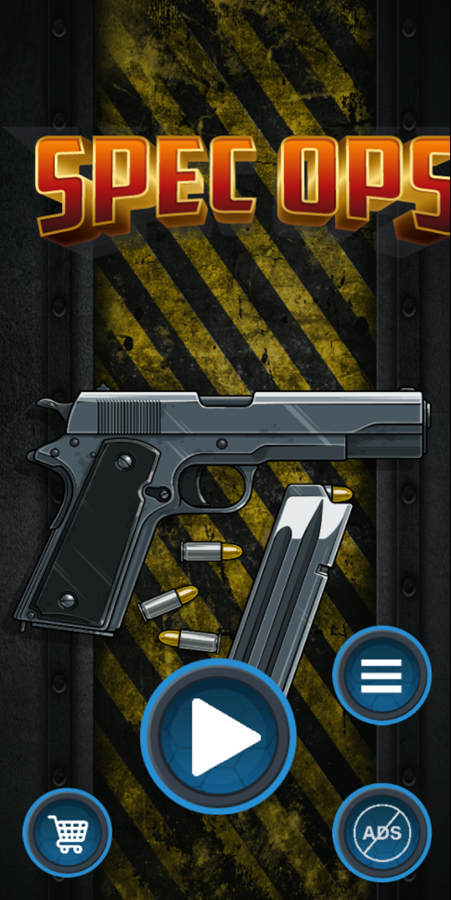 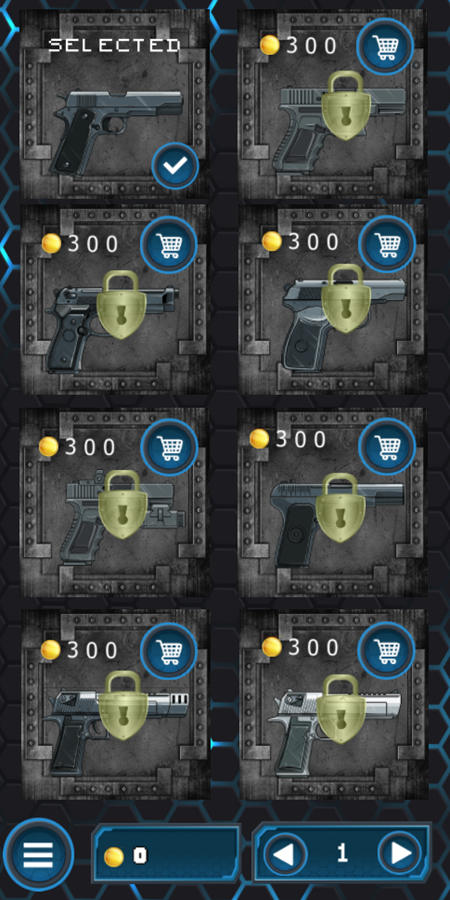 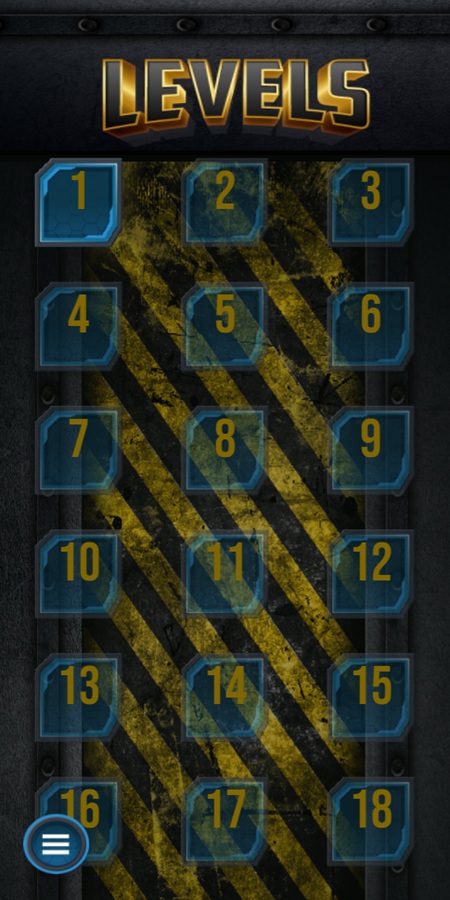 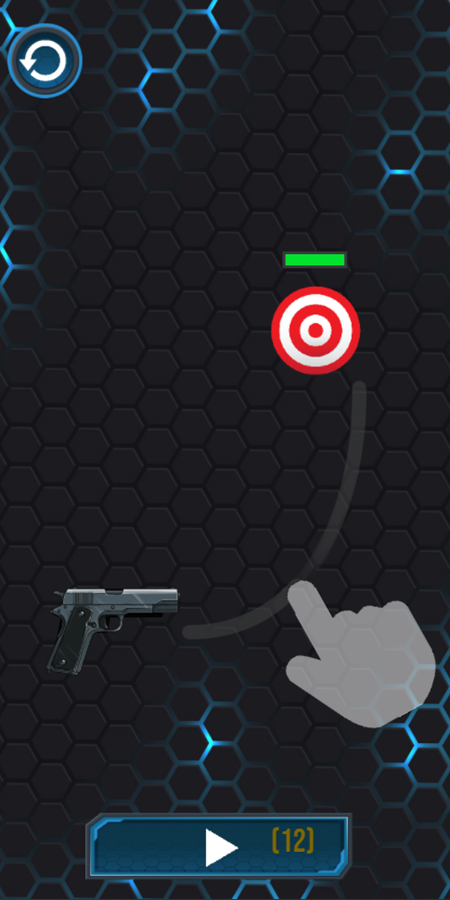 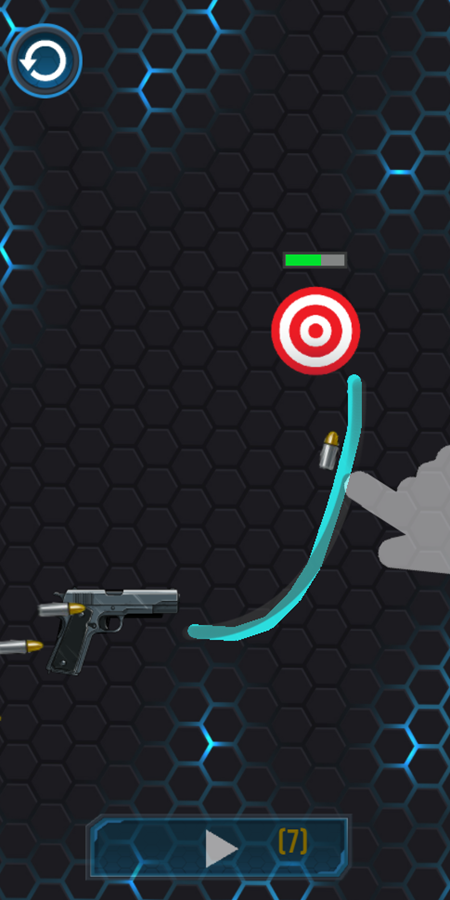 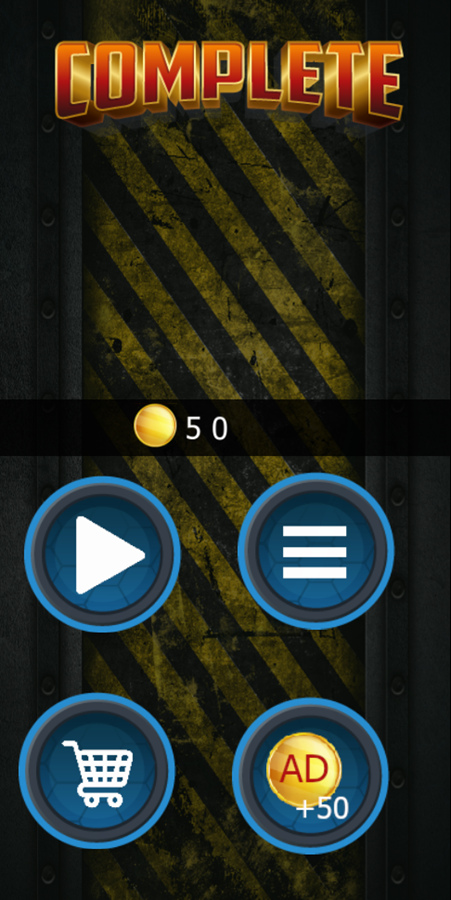 This game was published in these categories: Drawing, Gun, Physics. You can visit any of them to select other fun games to play.