The soroban (Japanese abacus) is an ancient counting tool used by the merchant classes of ancient Japan to help them in their daily business transactions. Learn how to use the Japanese abacus and use it to express numbers.

Children and parents can play this mechanical calculator variation game by clicking in the window below.

Alternatively kids and adults can play this Japanese abacus video game for free as a web application here.

Load a digital version of the Japanese abacus. Challenge yourself by moving the beads around to accurately represent numbers shown onscreen.

Abacuses are one of the oldest analog computing technologies on Earth. For millennia, abacuses were used by merchants and bankers across the globe to help them visualize and calculate large numbers.

And the humble abacus may have one benefit that modern electronic calculators do not have. Advocates believe that calculating with an abacus can help you improve your mental math and memory skills. For this reason, soroban use continues to be taught in schools in Japan. 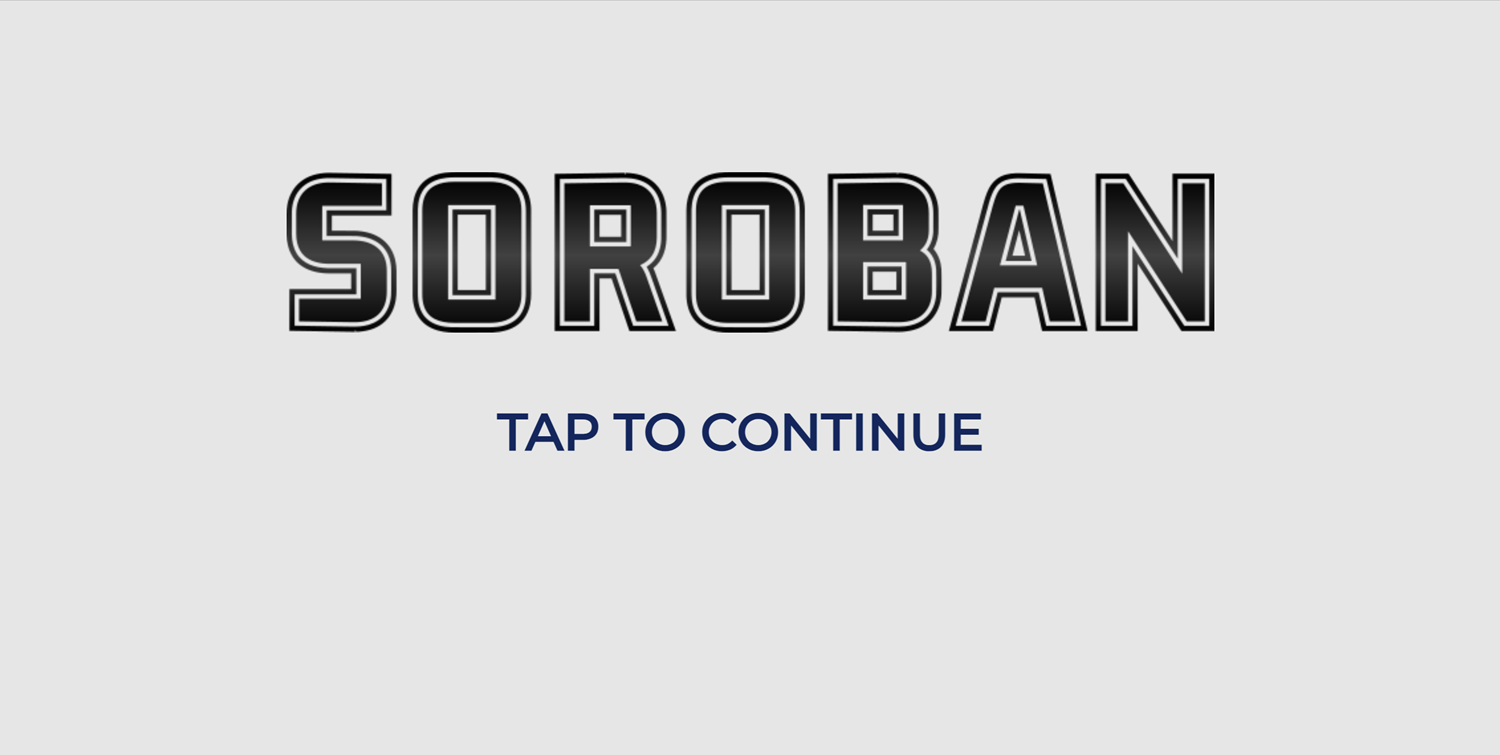 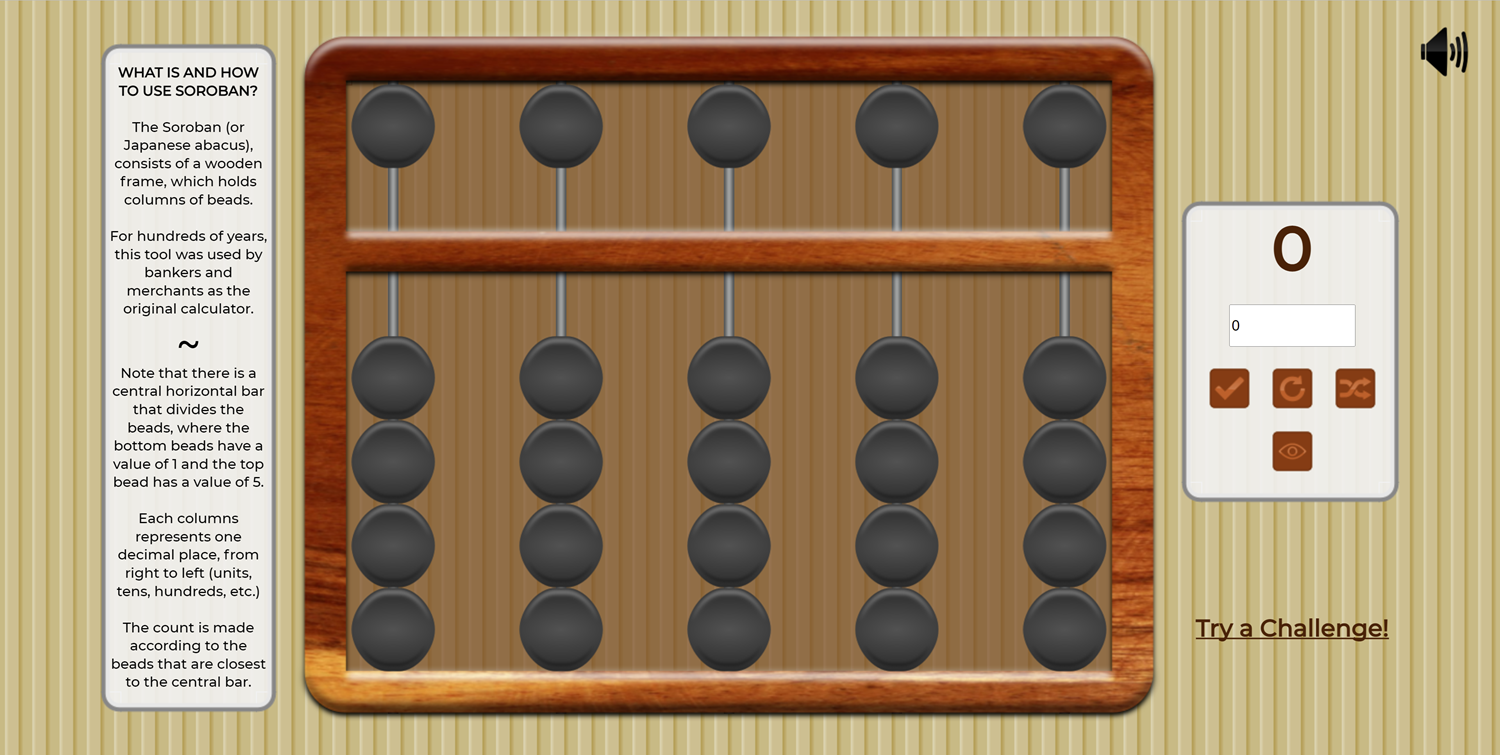 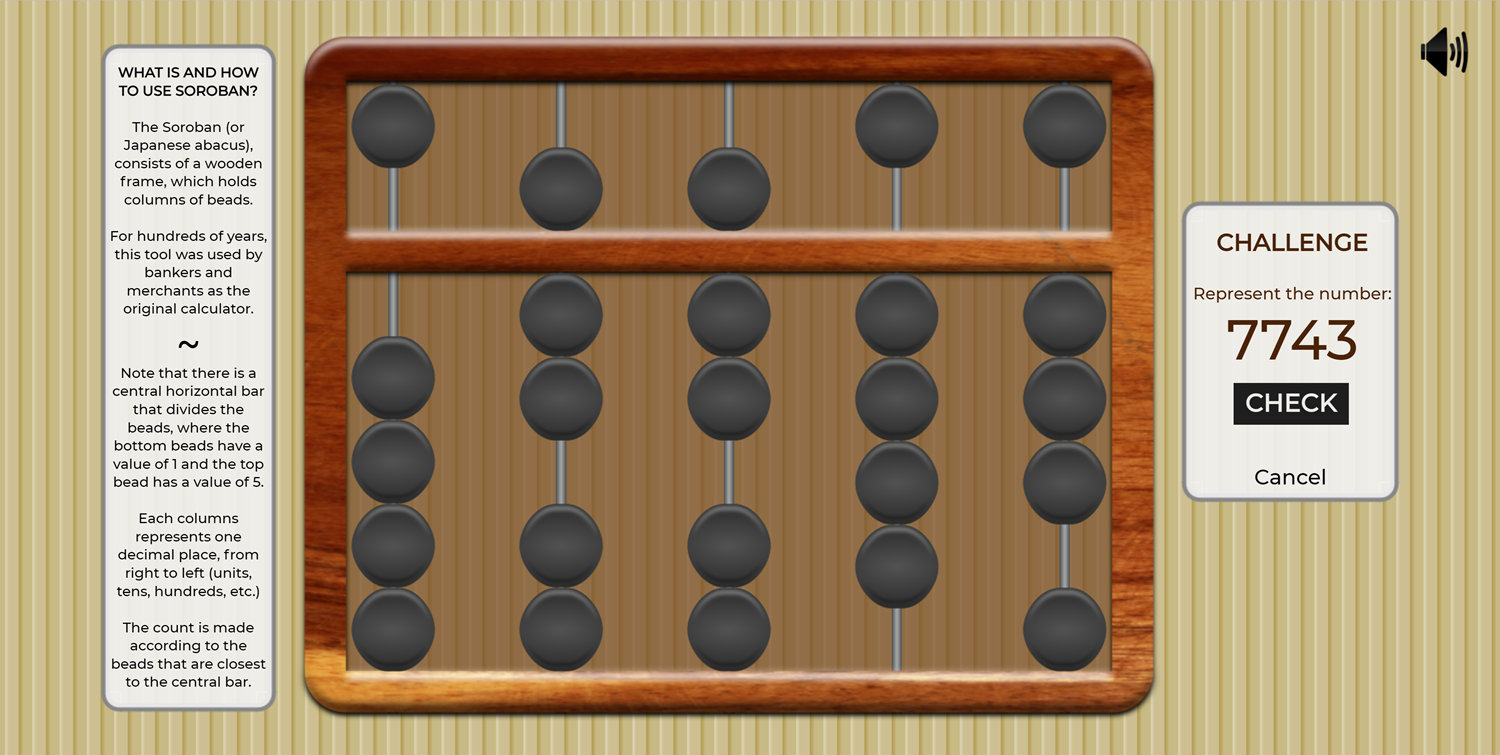 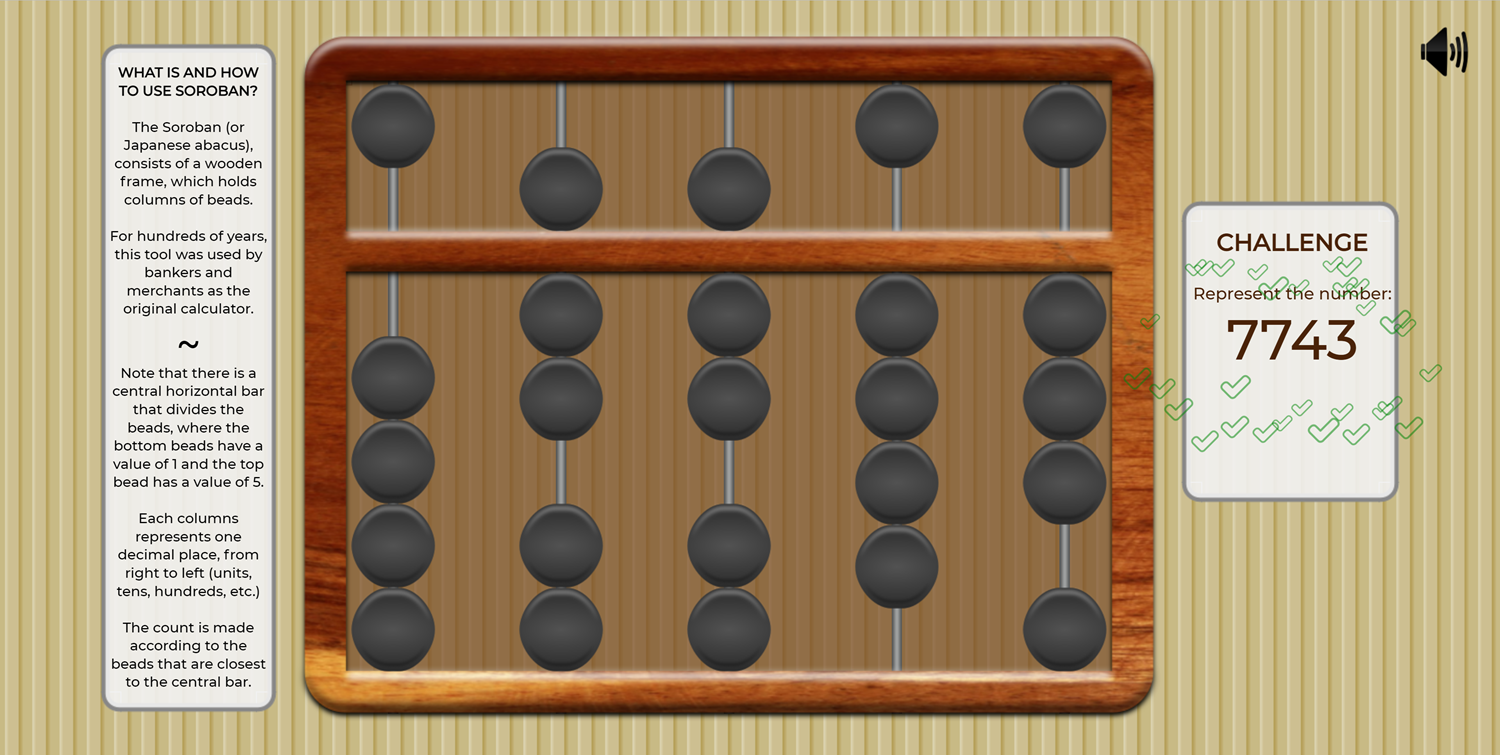