This is a 24-stage physics puzzle game where you must wake a sleeping elephant on each level by rolling or bouncing other animals into it.

Children and parents can play this wake the elephant game by clicking in the window below.

Alternatively kids and adults can play this elephant waking video game for free as a web application here.

Select the animals on the screen to use their special powers to have one of them bump into the elephant at the end of each level. Finish the stages quickly to earn a 3-star rating. 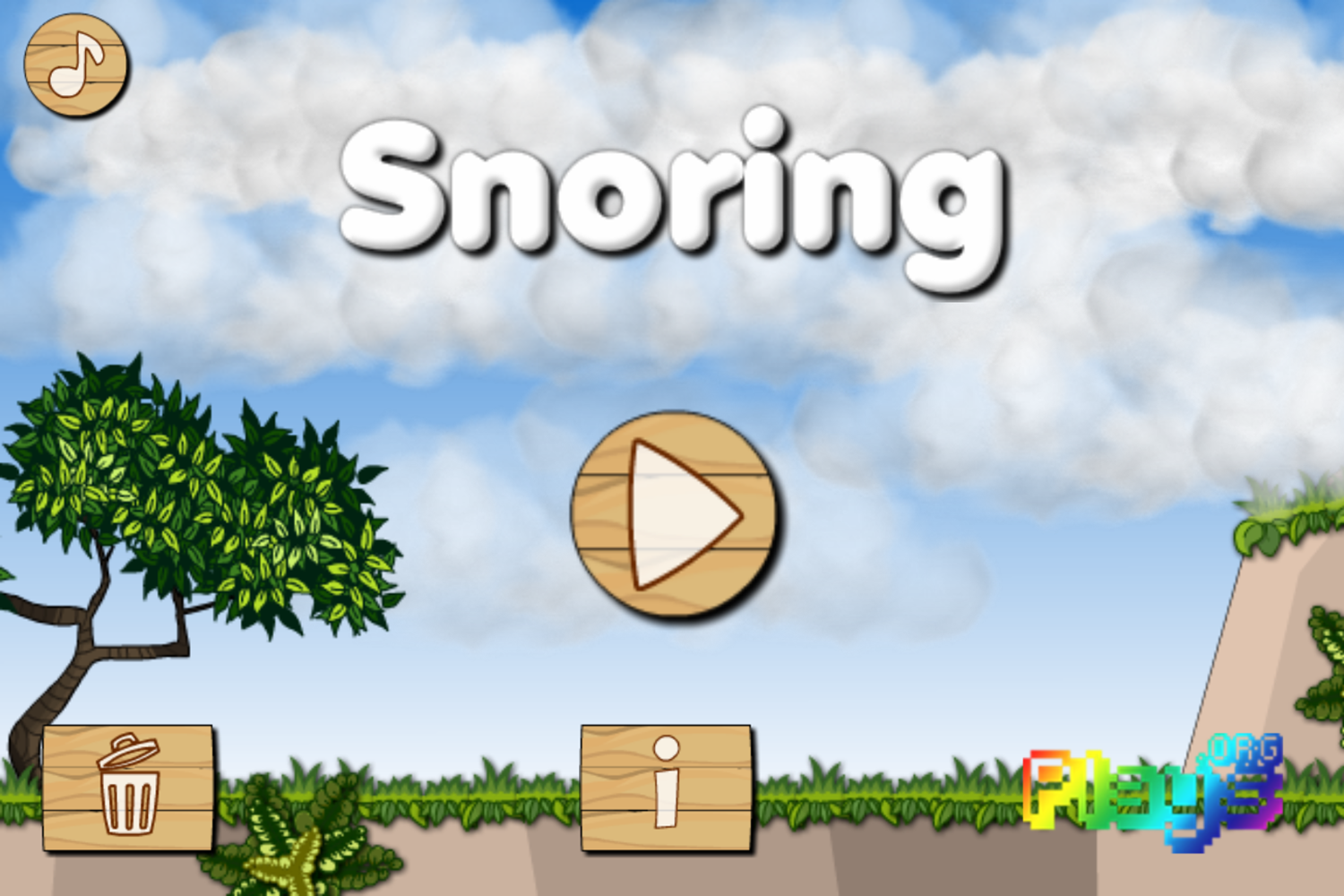 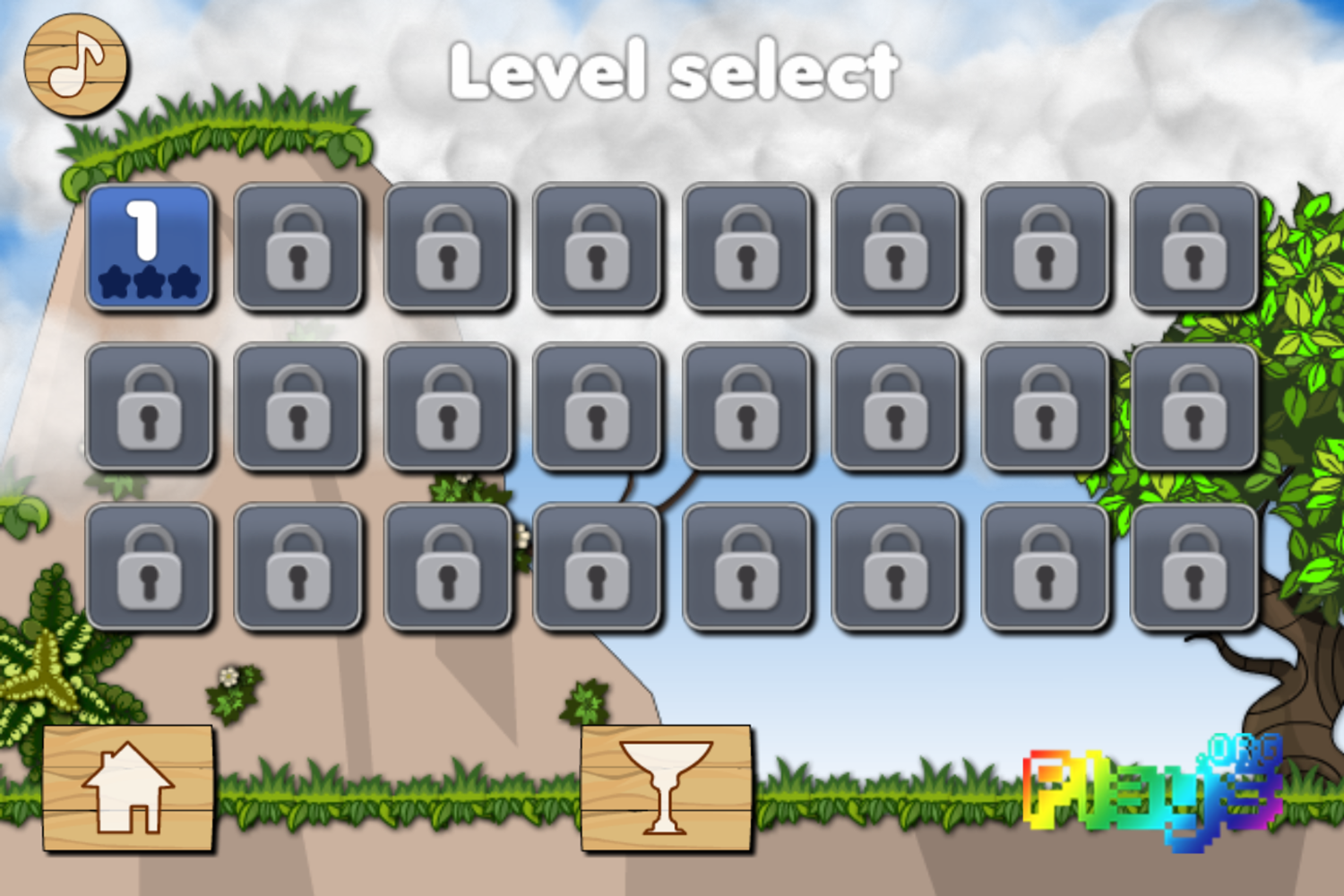 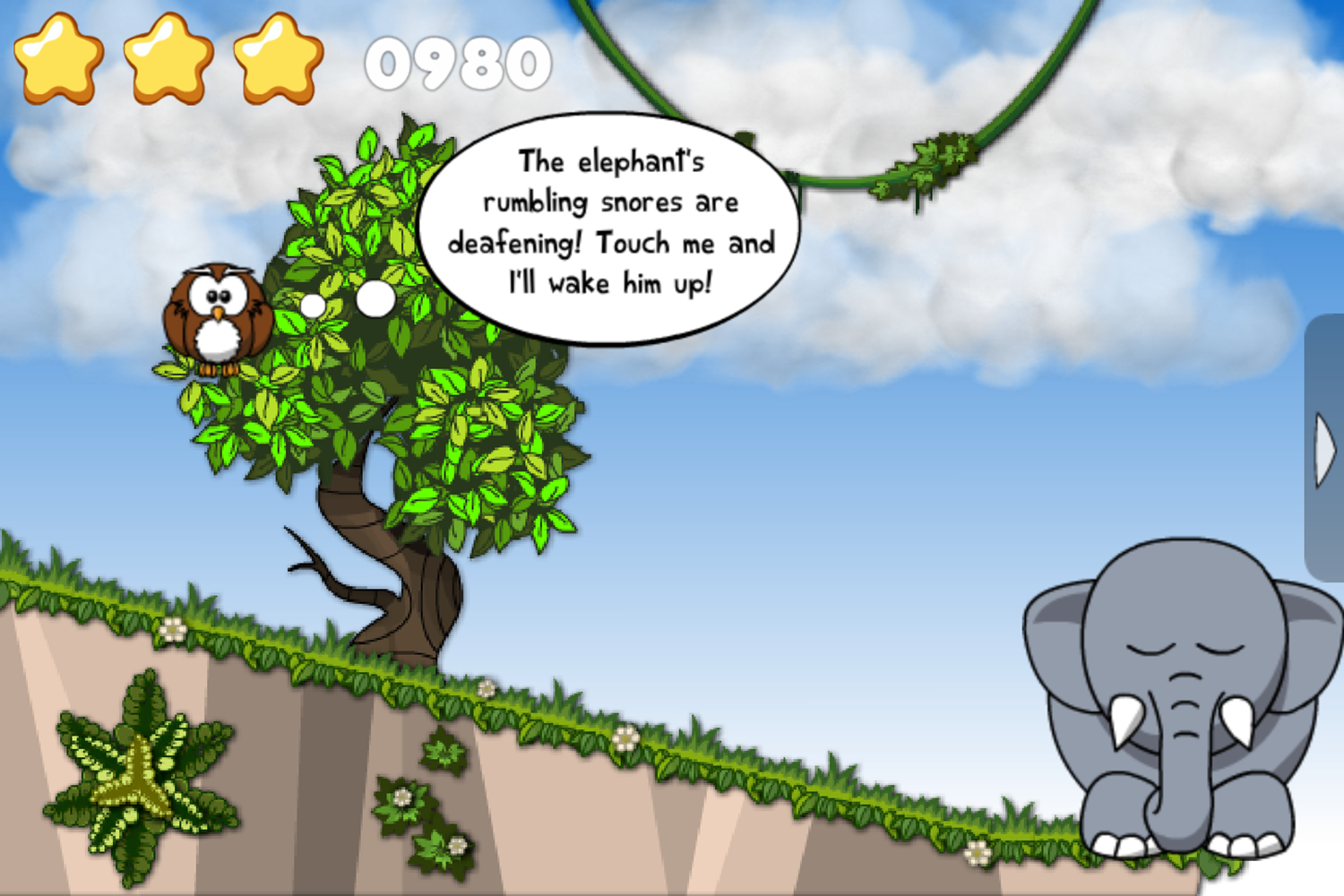 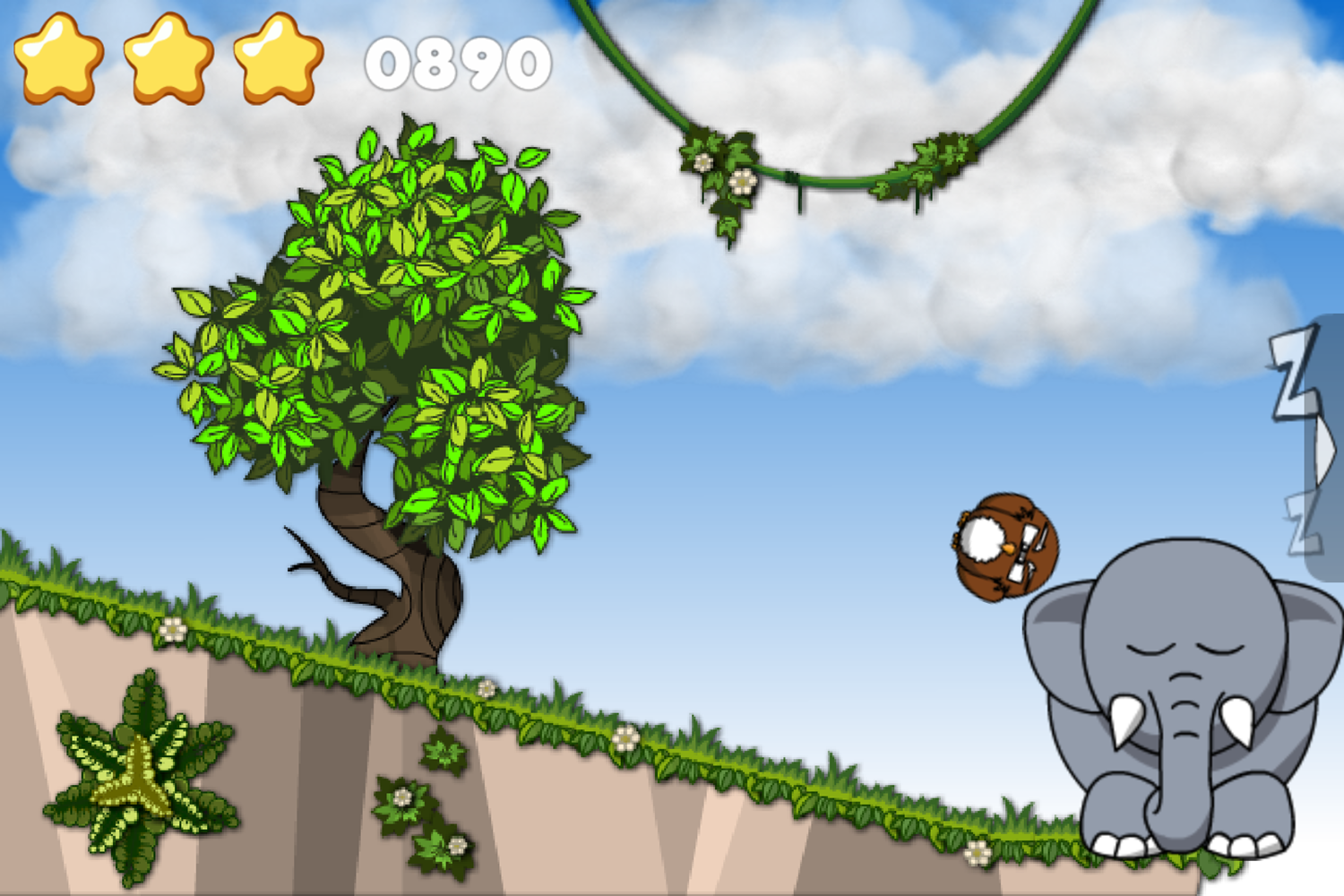 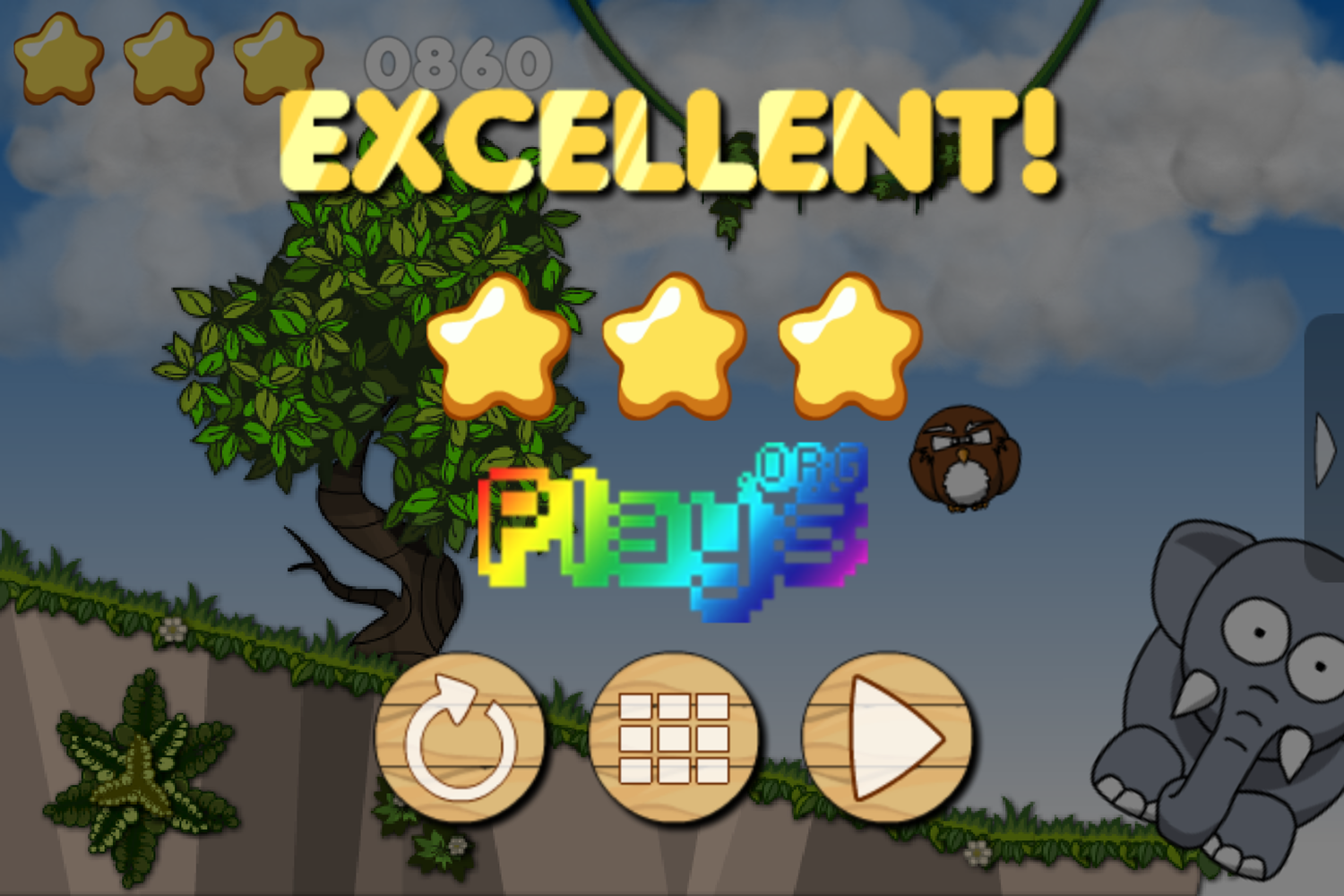 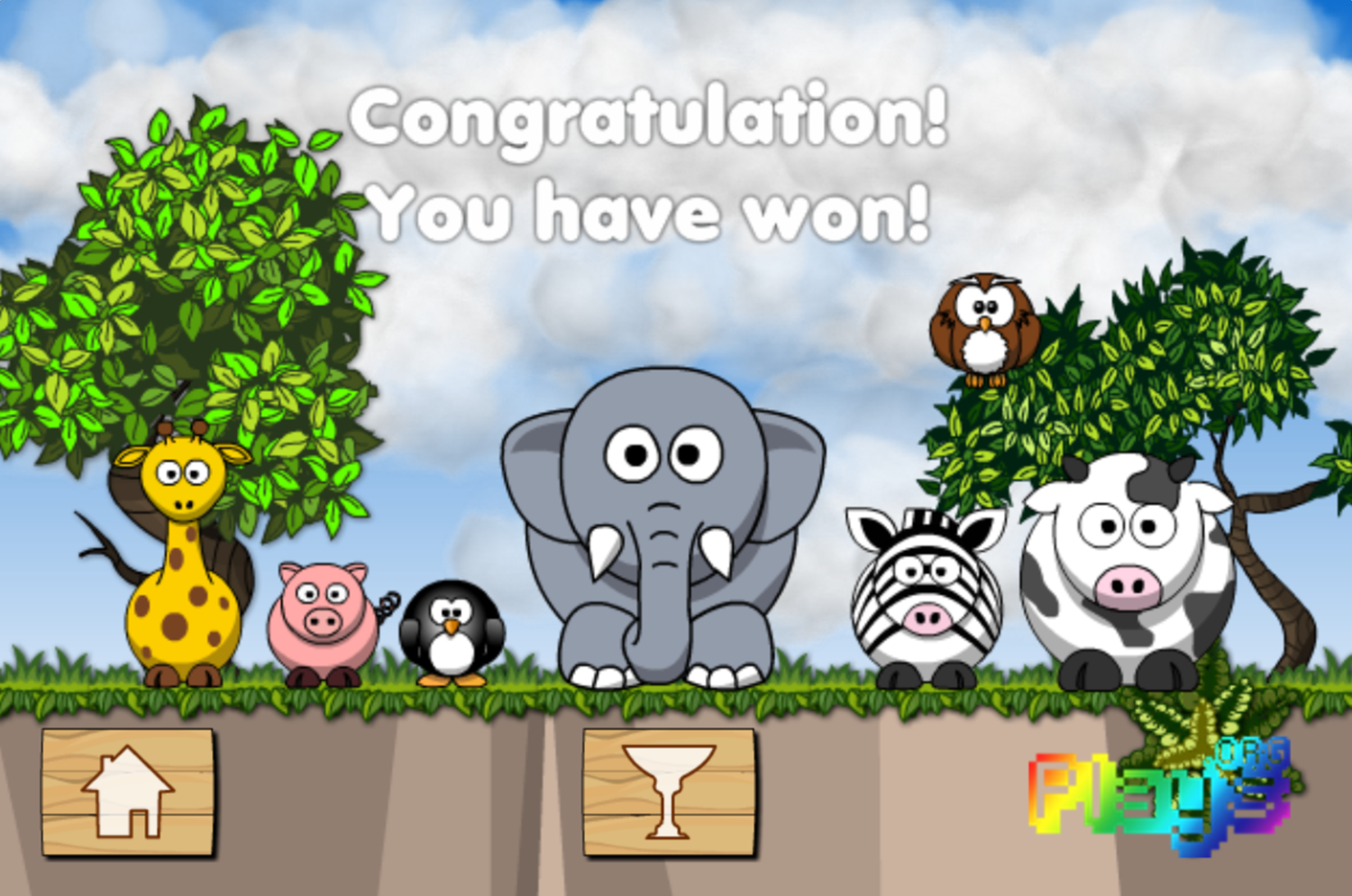 Related Games in this Series

This game was published in these categories: Animal, Logic, Physics. You can visit any of them to select other fun games to play.