This is a 20-stage level escape game where you help a mad scientist clear each level of dangerous skeletons.

Children and parents can play this room escape game by clicking in the window below.

Collect the coins needed to obtain armor then run into the skeletons. Avoid hazardous spikes and falling off platforms. Do not touch any skeletons until the armor is obtained. 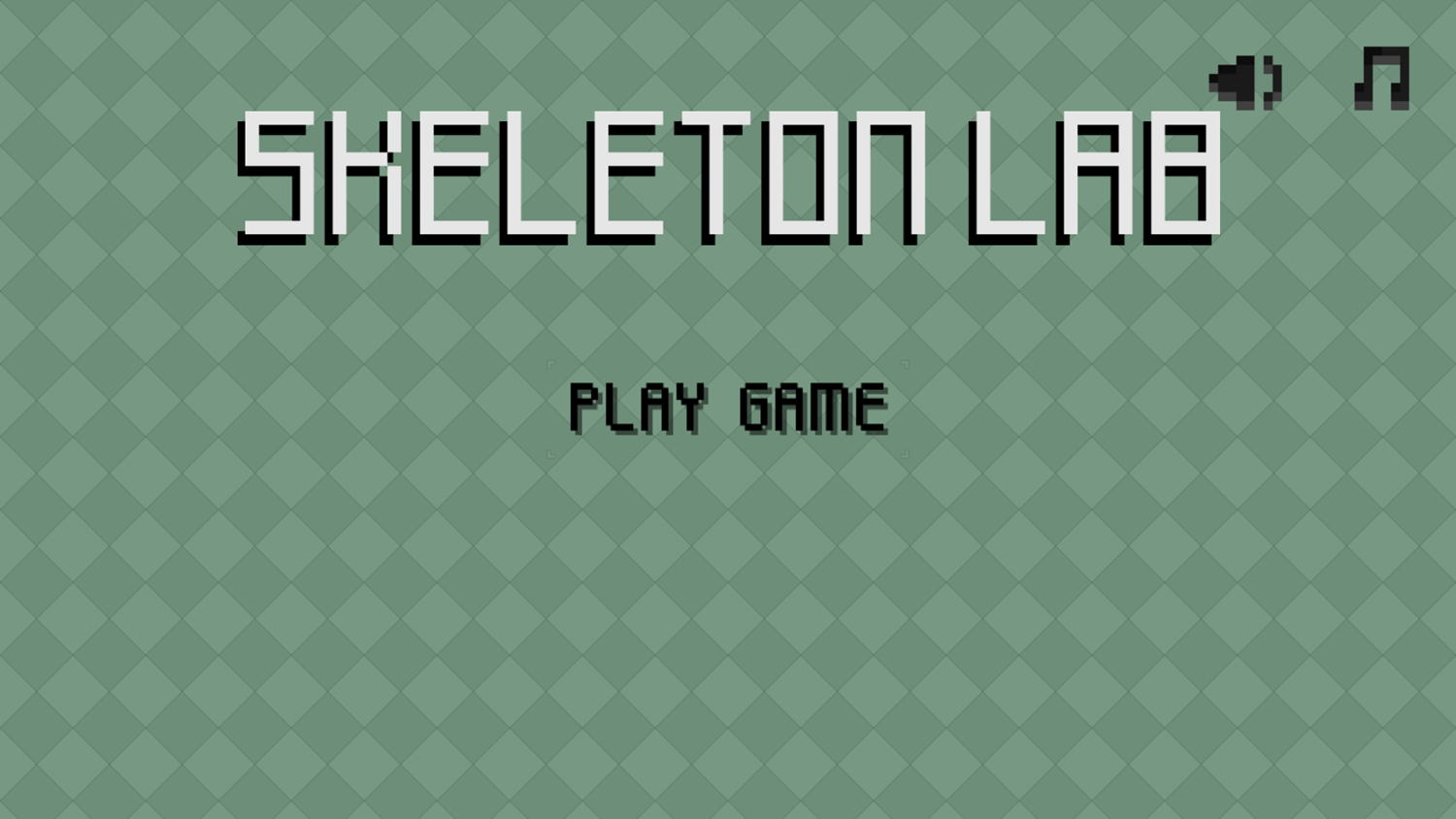 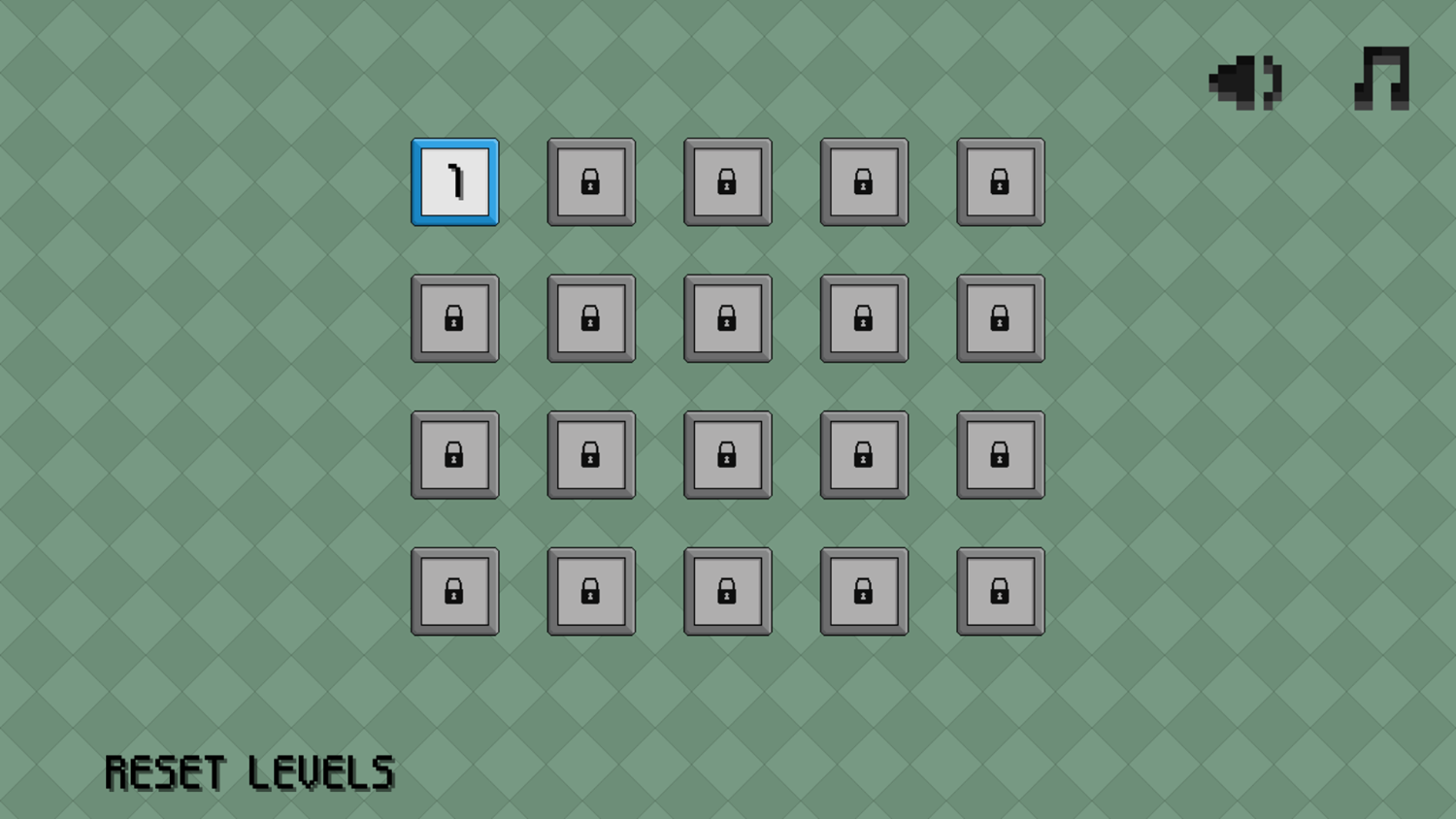 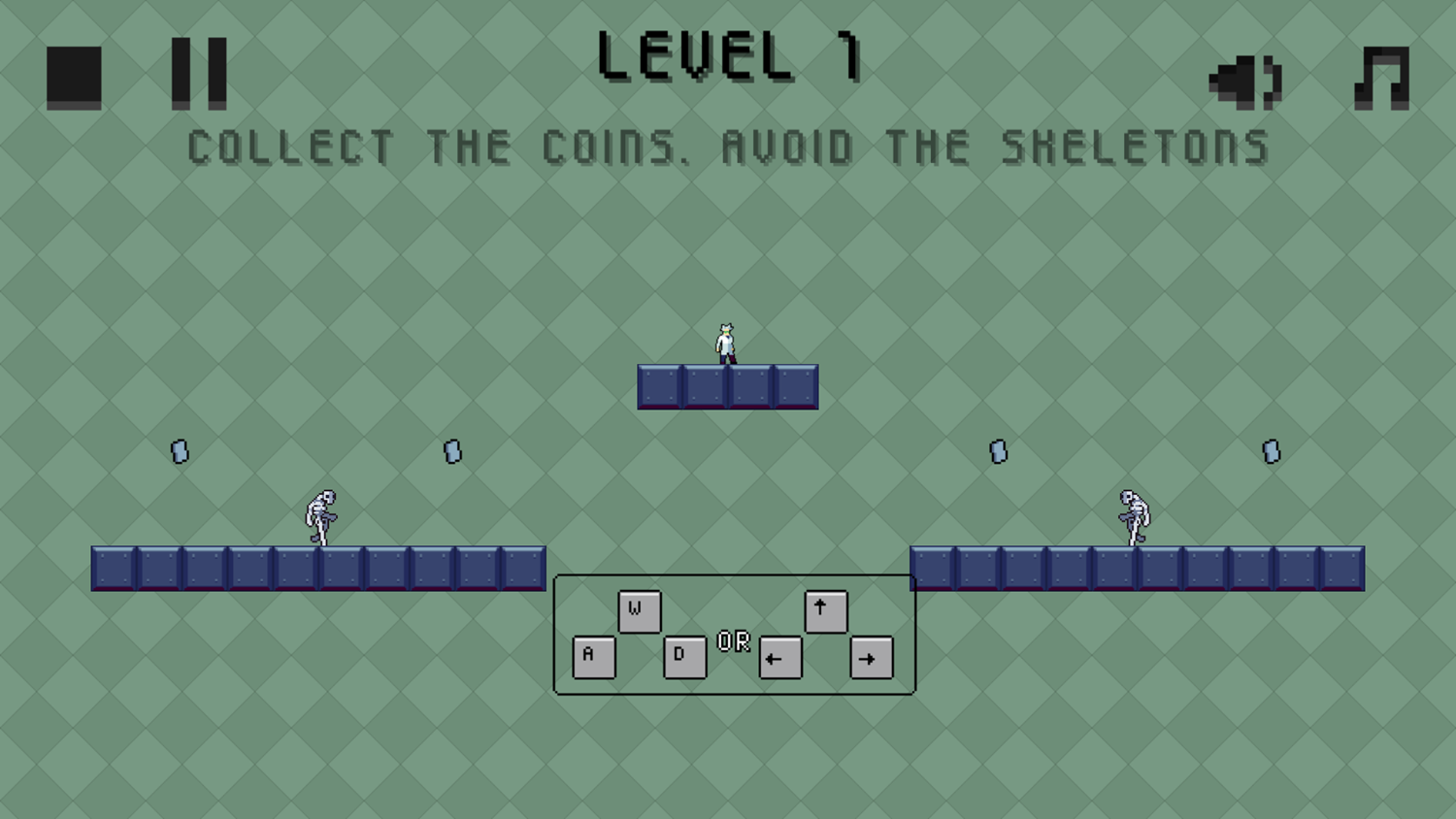 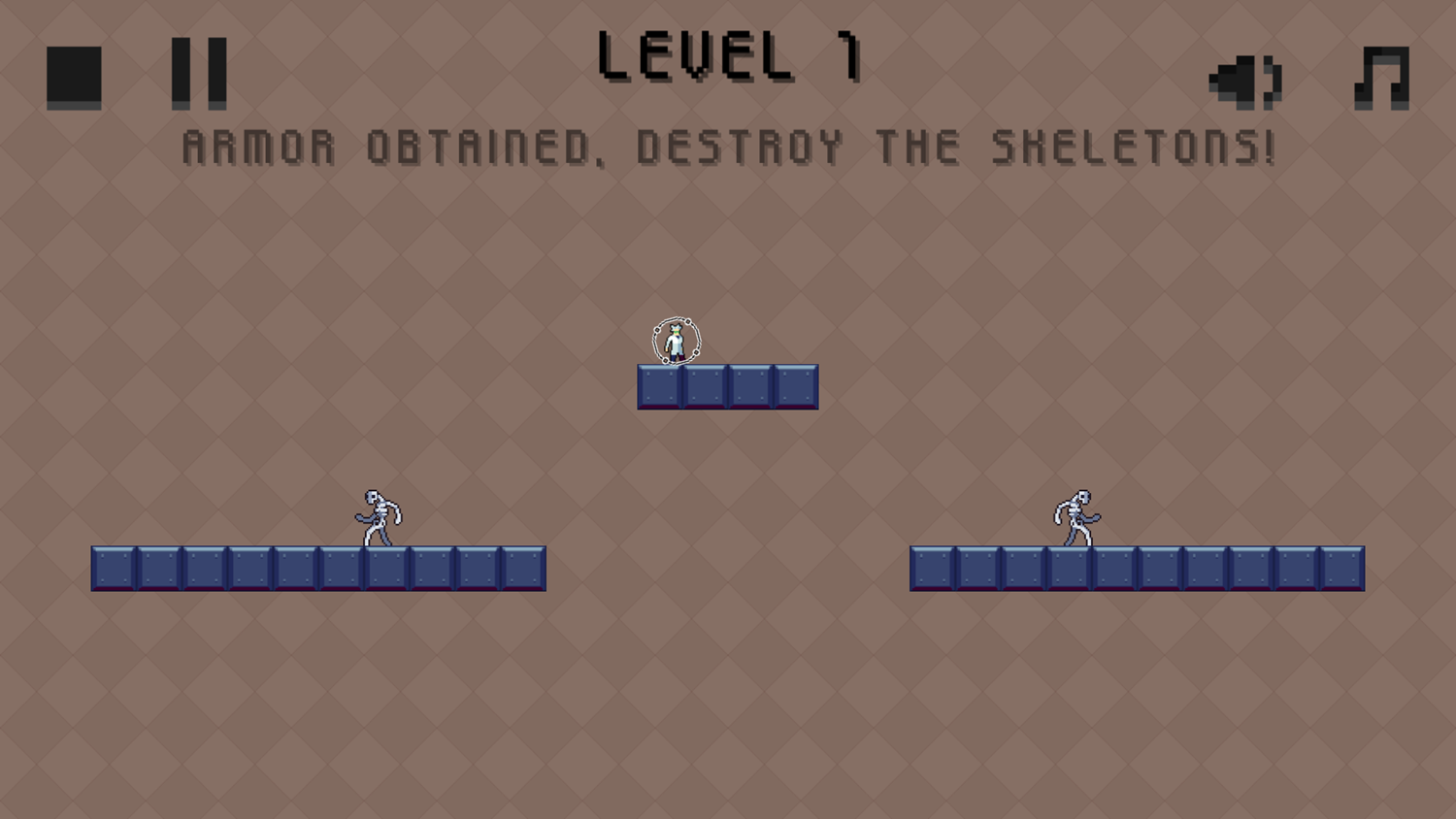 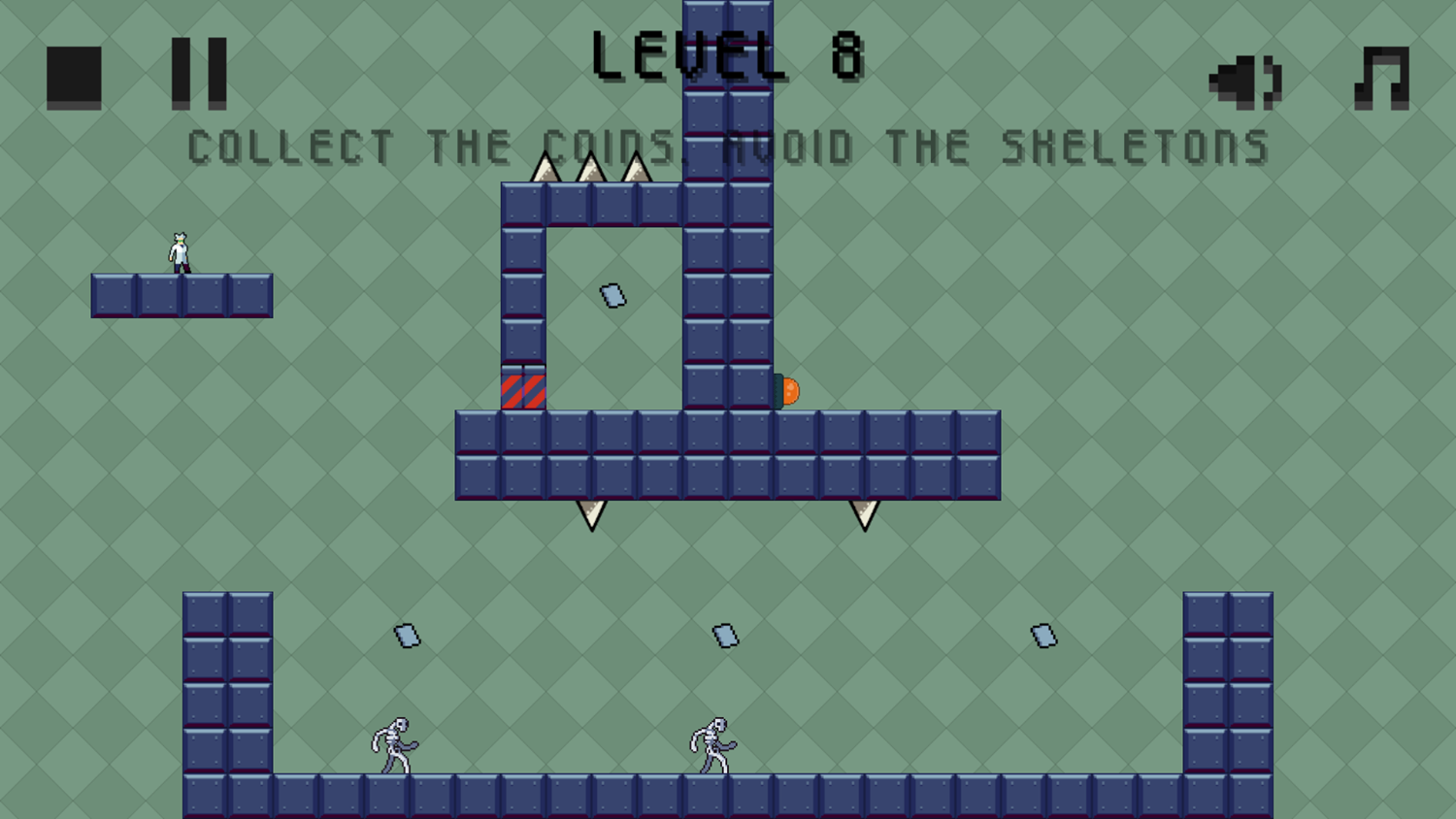 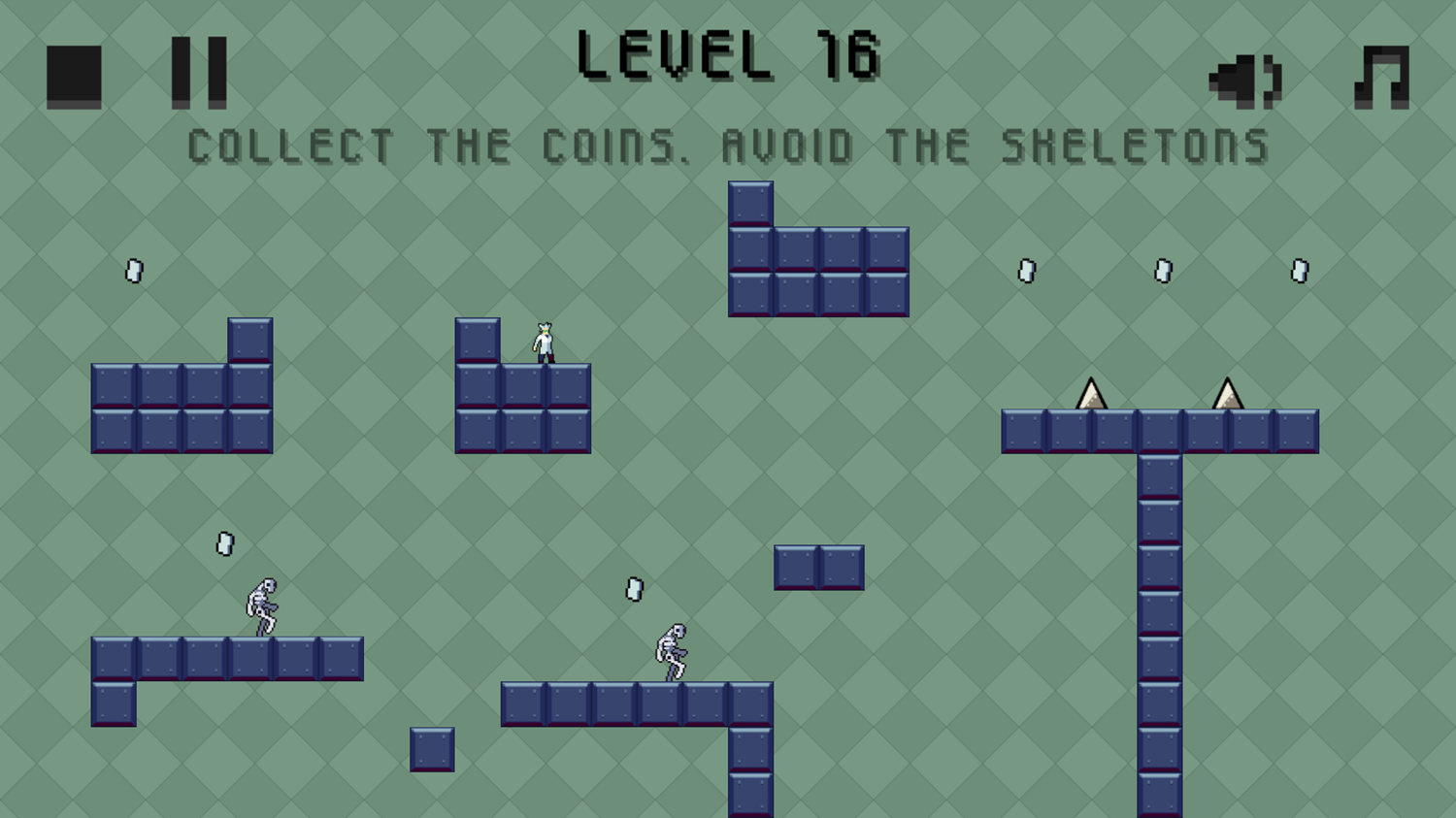 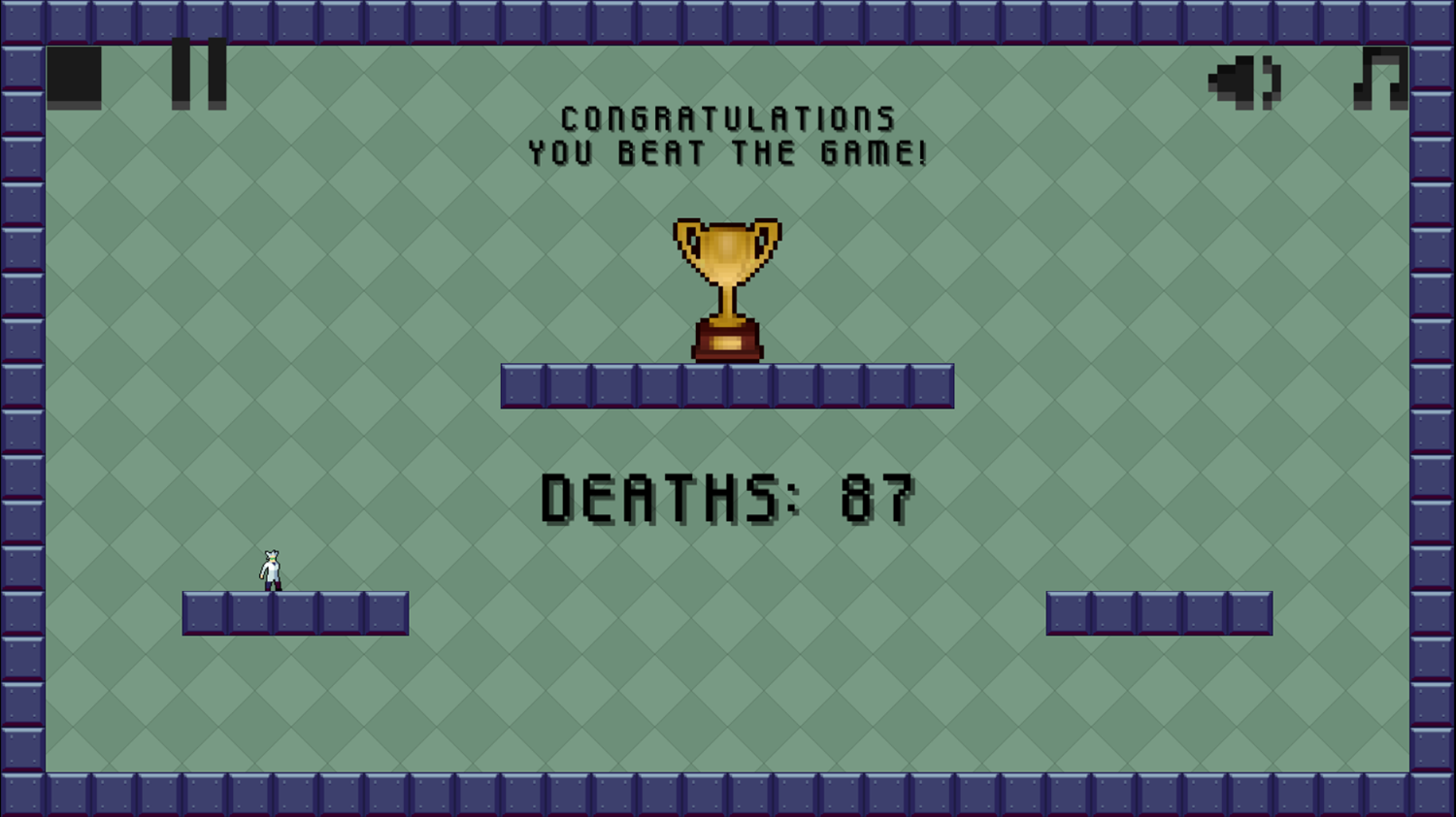