This is a challenging 16-level platformer game with retro pixel graphics.

Alternatively kids and adults can play this horizontal platforming video game for free as a web application here.

Make your way through this challenging game to find the exit in each level and travel through the seasons. 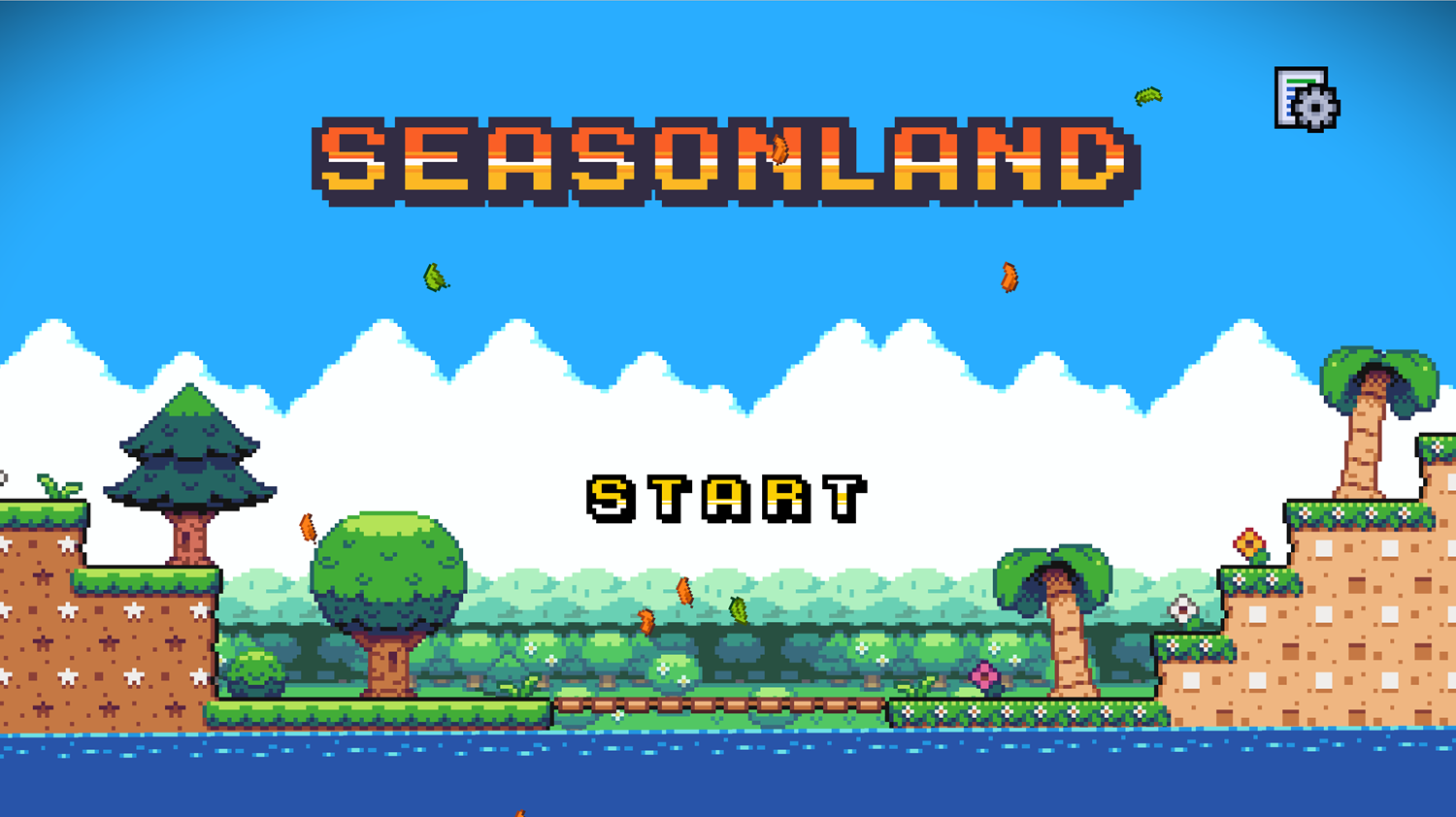 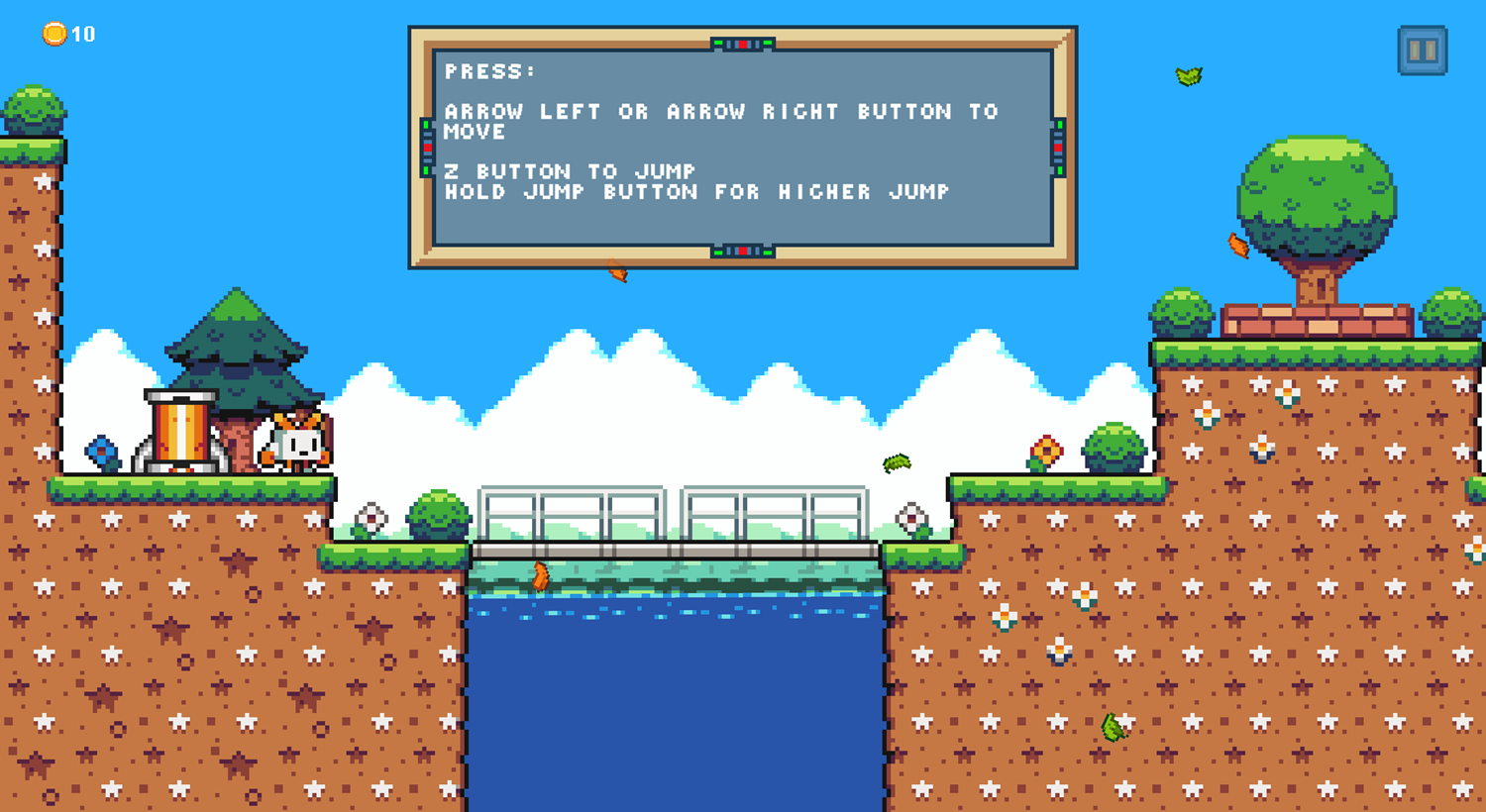 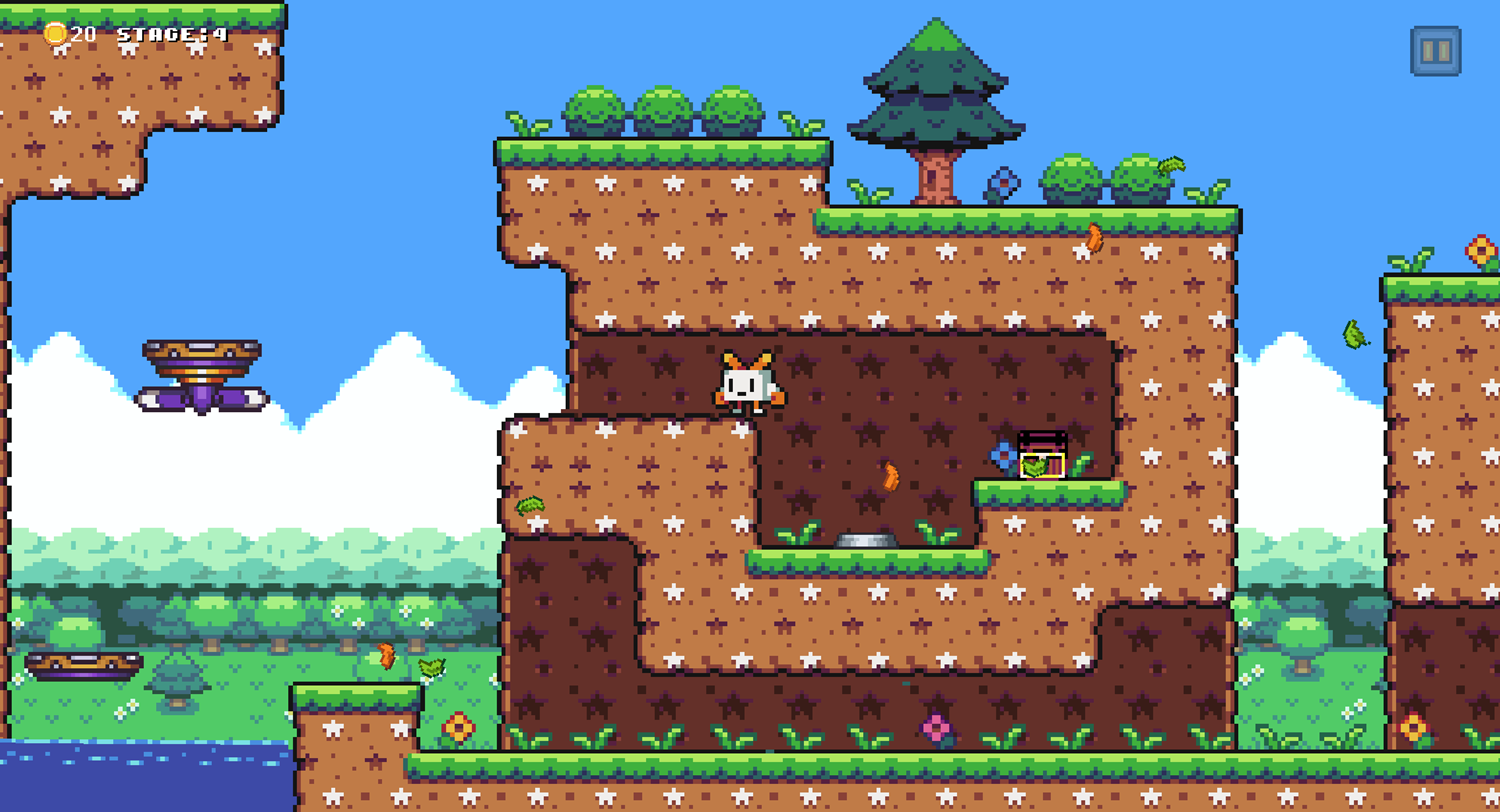 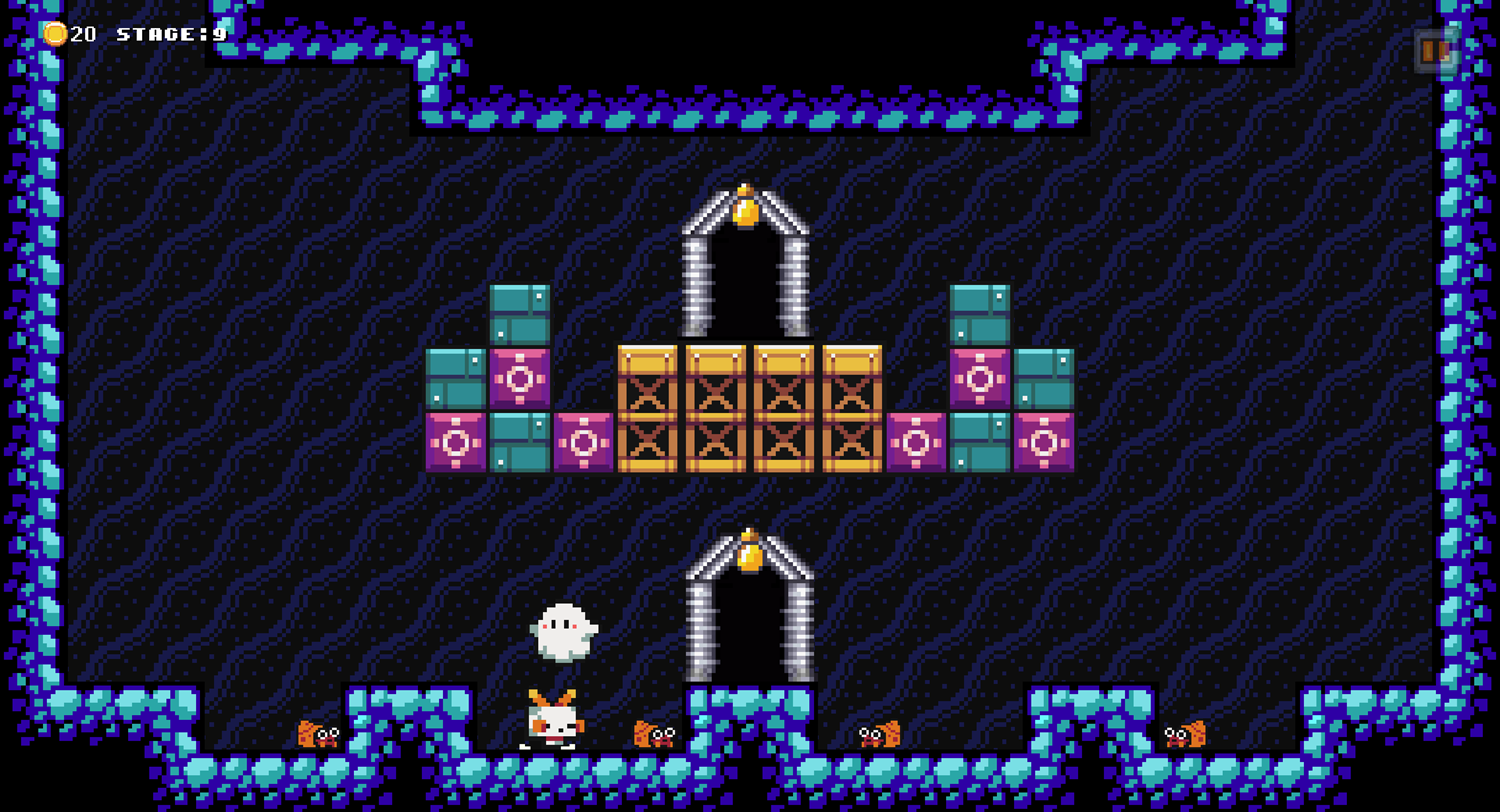 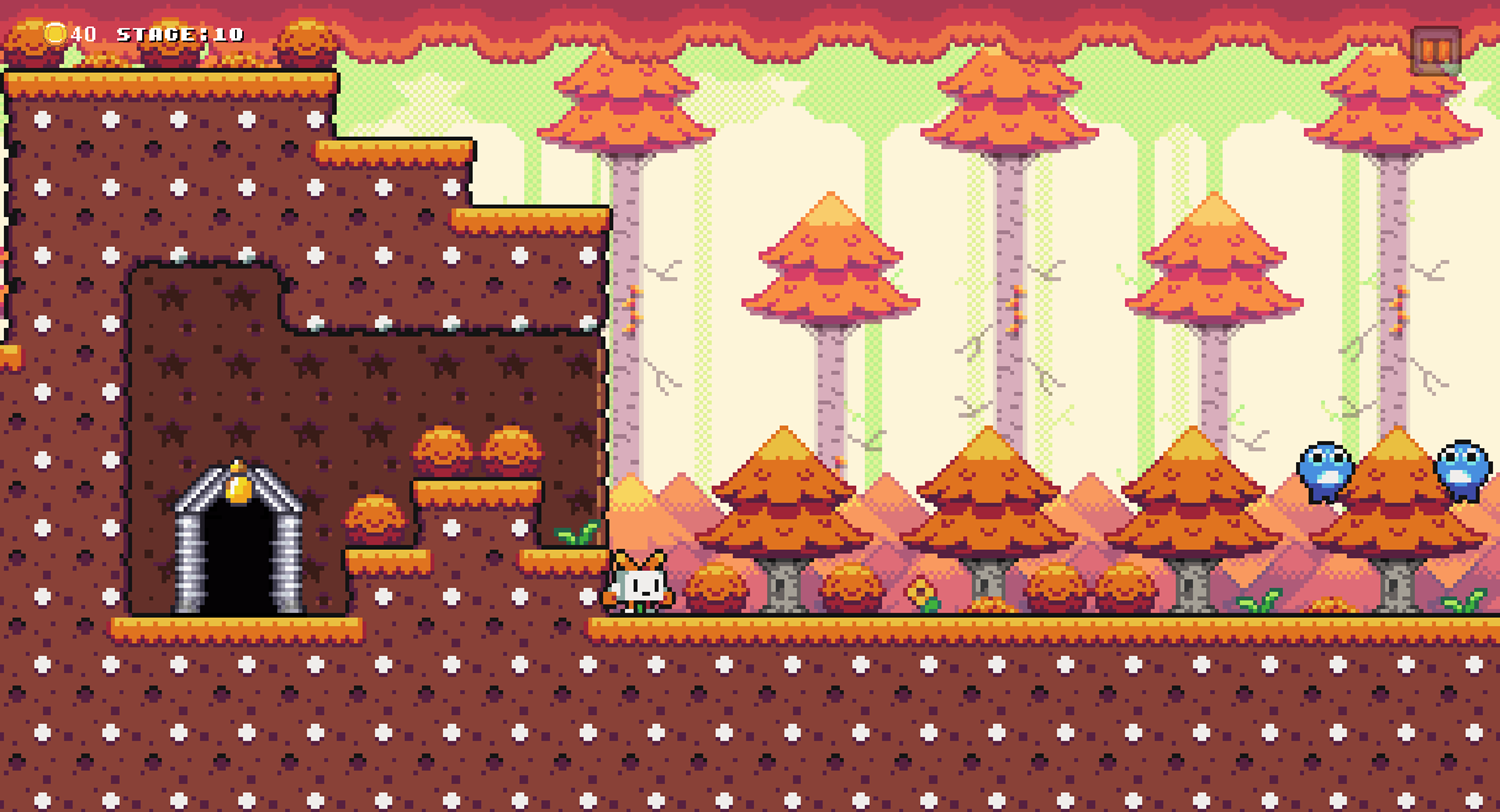 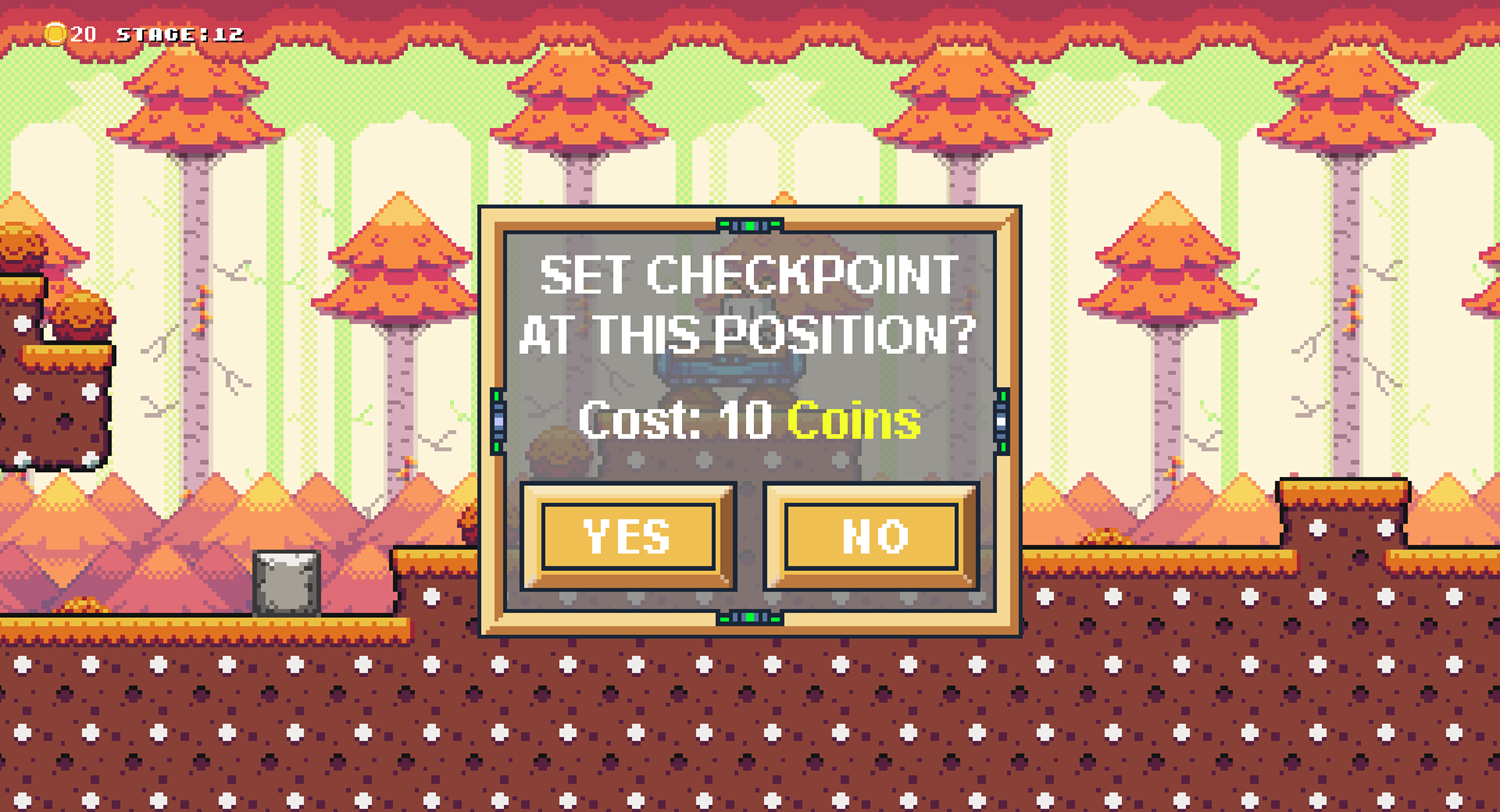 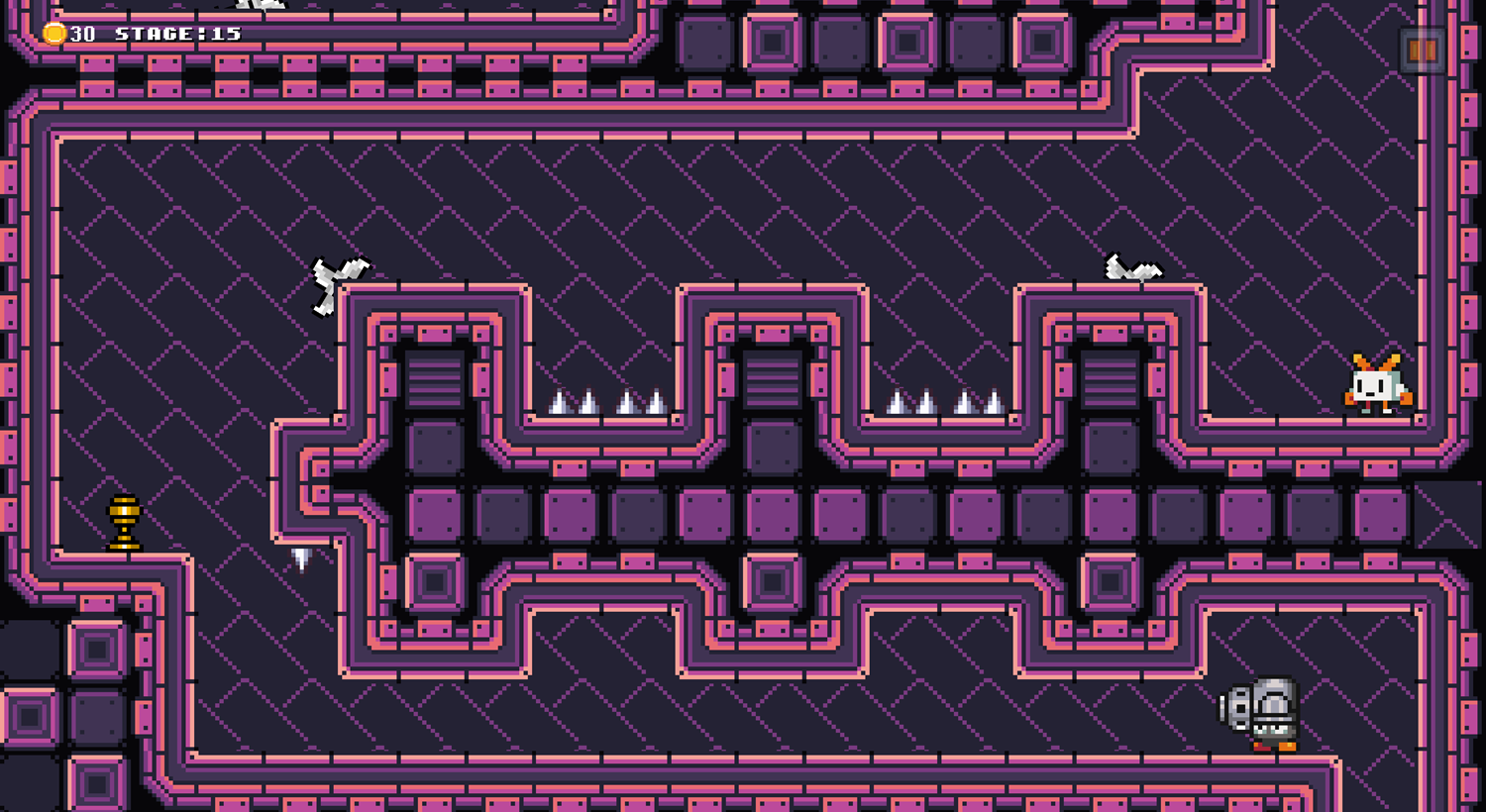 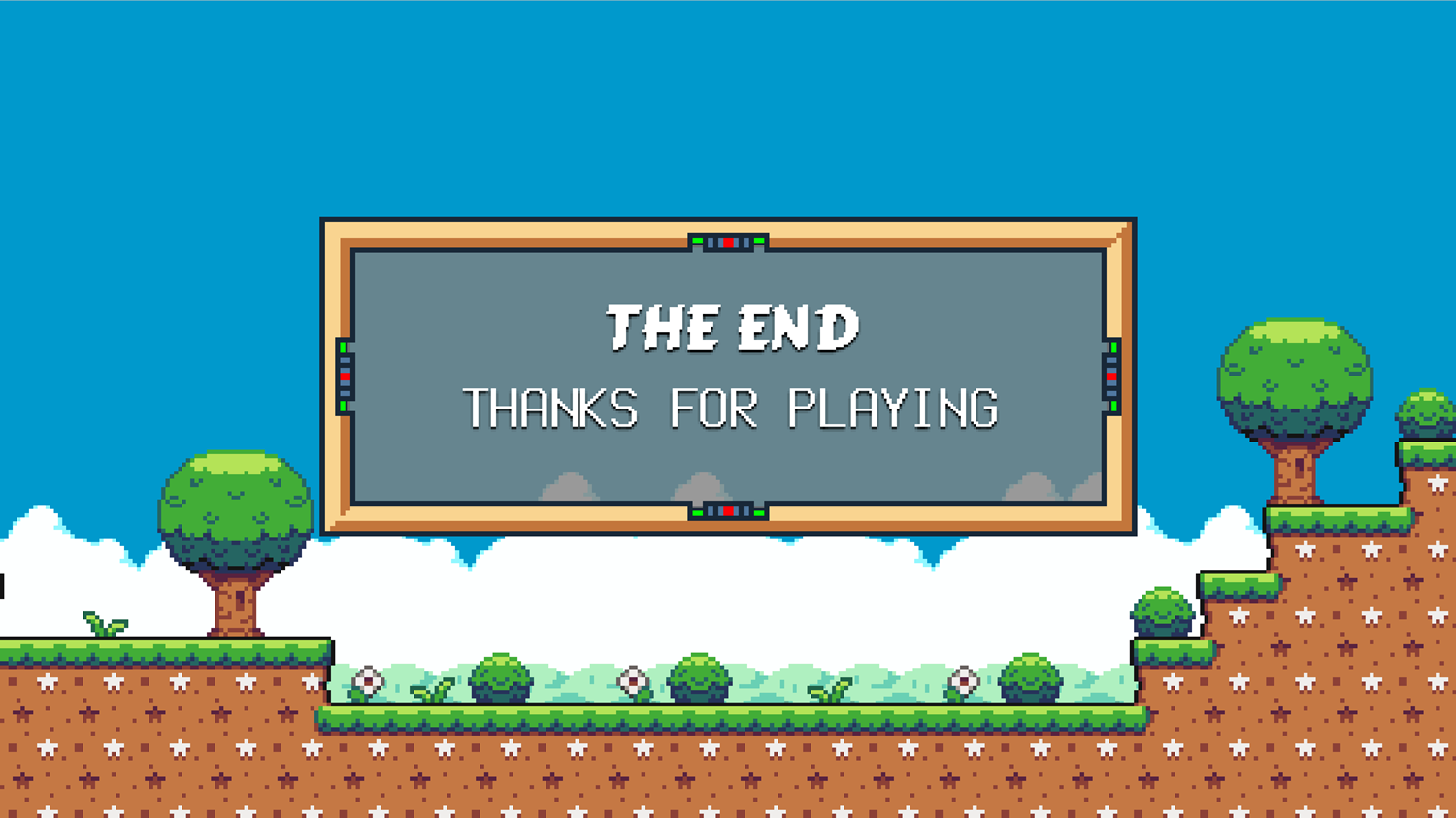