Kids and adults can play this online Scooby Doo food collecting game with no download by clicking in the window below.

Collect food to give to the hungry. Eat Scooby Snacks to gain special powers. Avoid the bad guys! 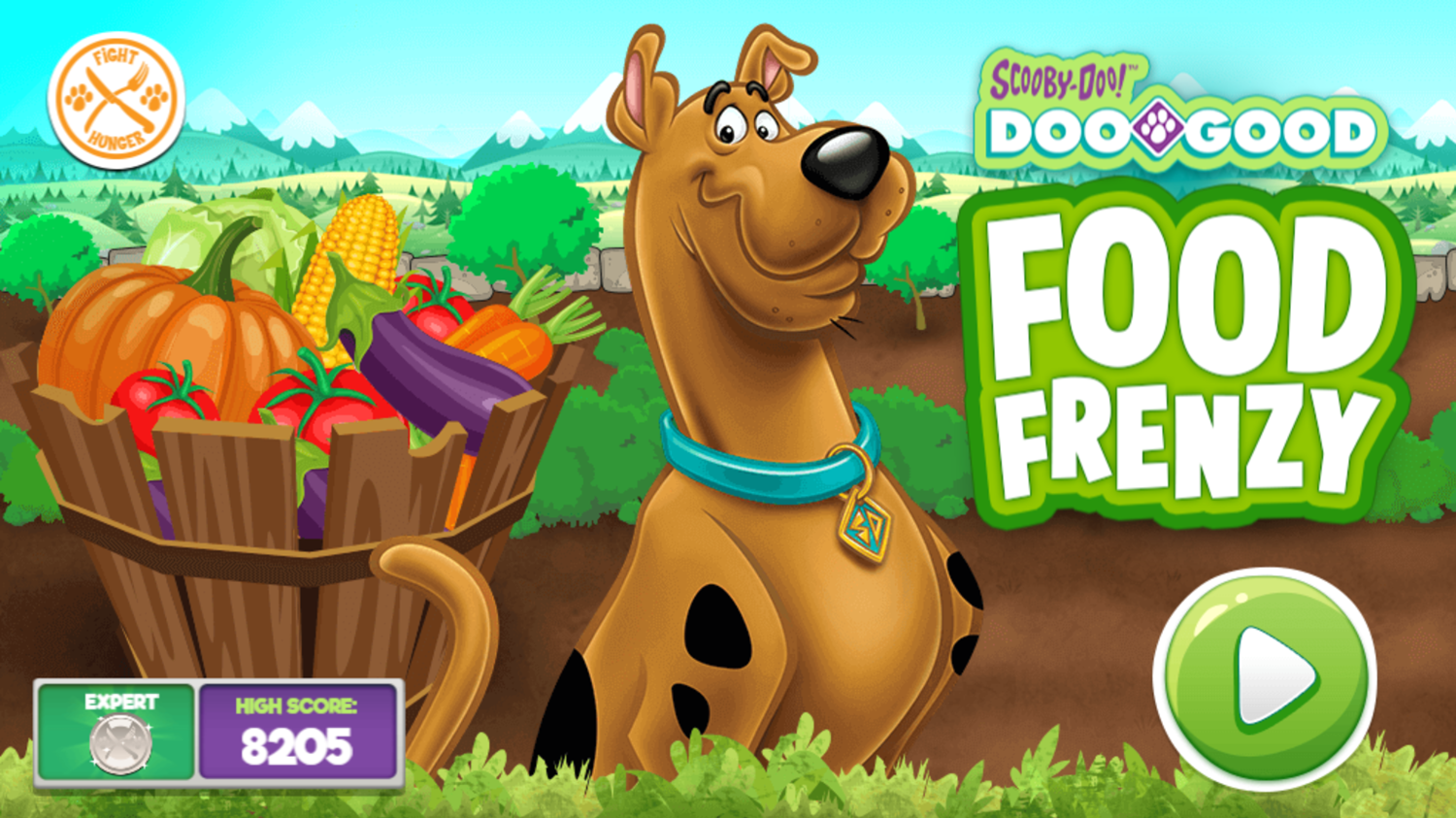 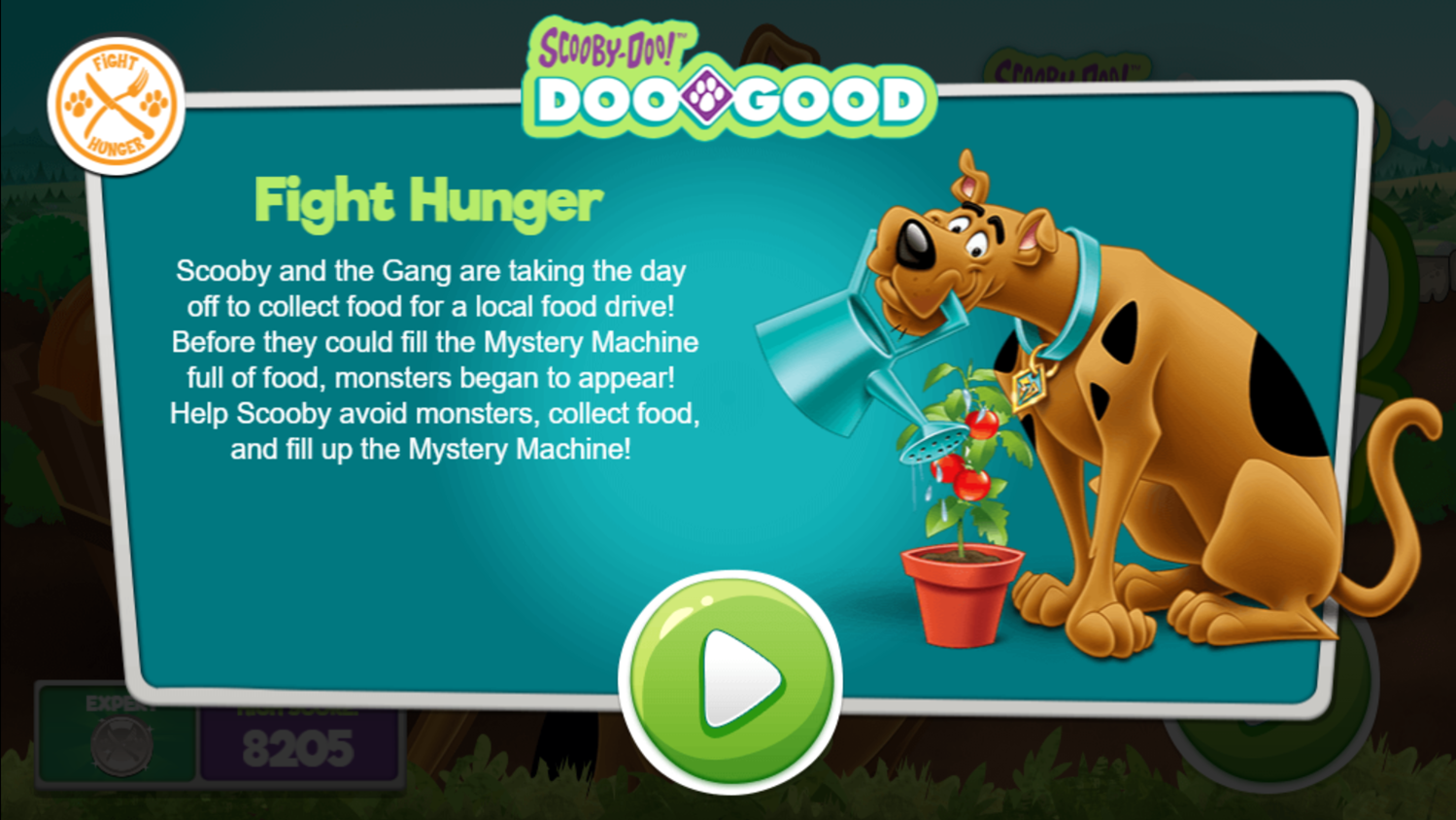 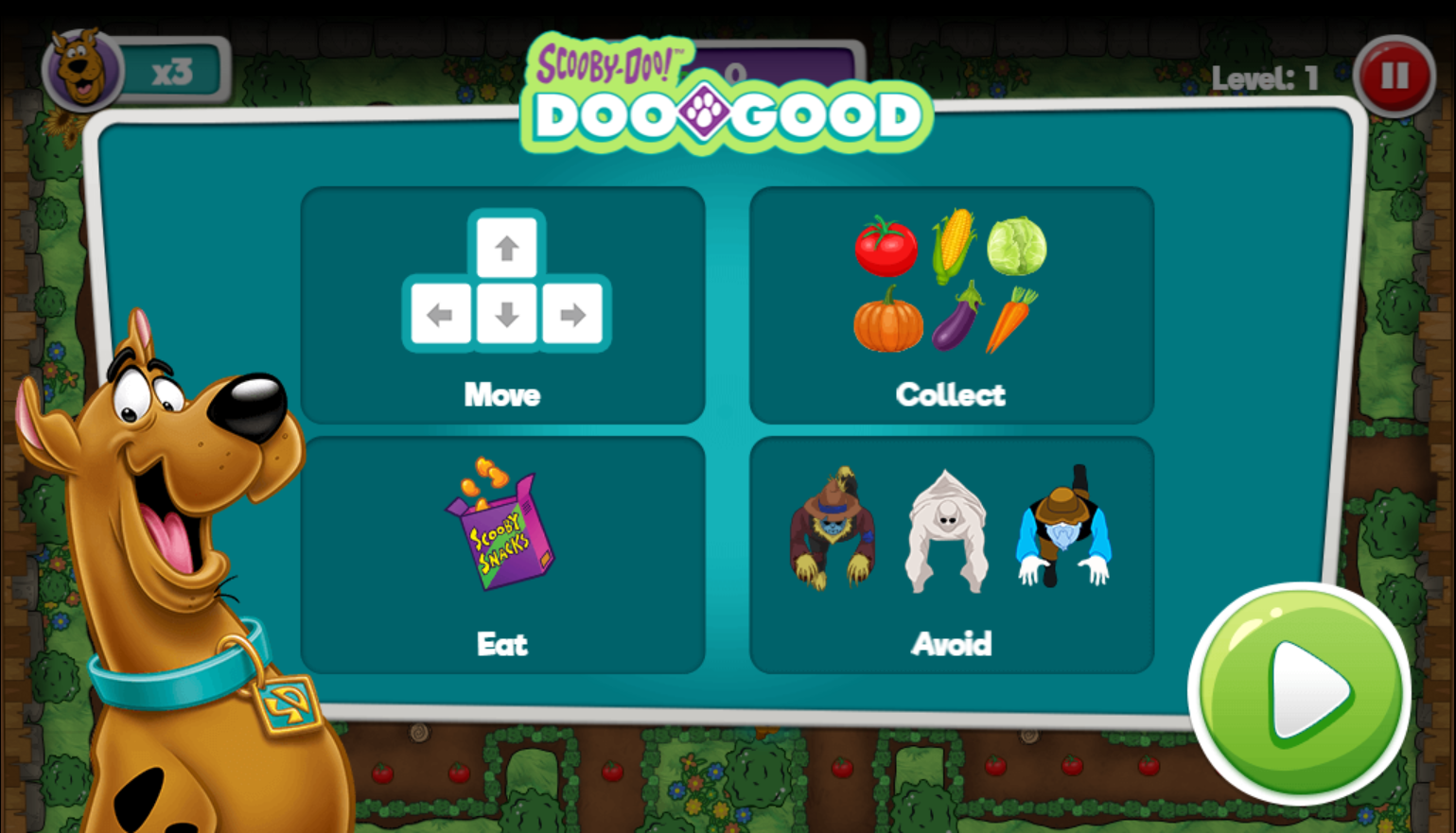 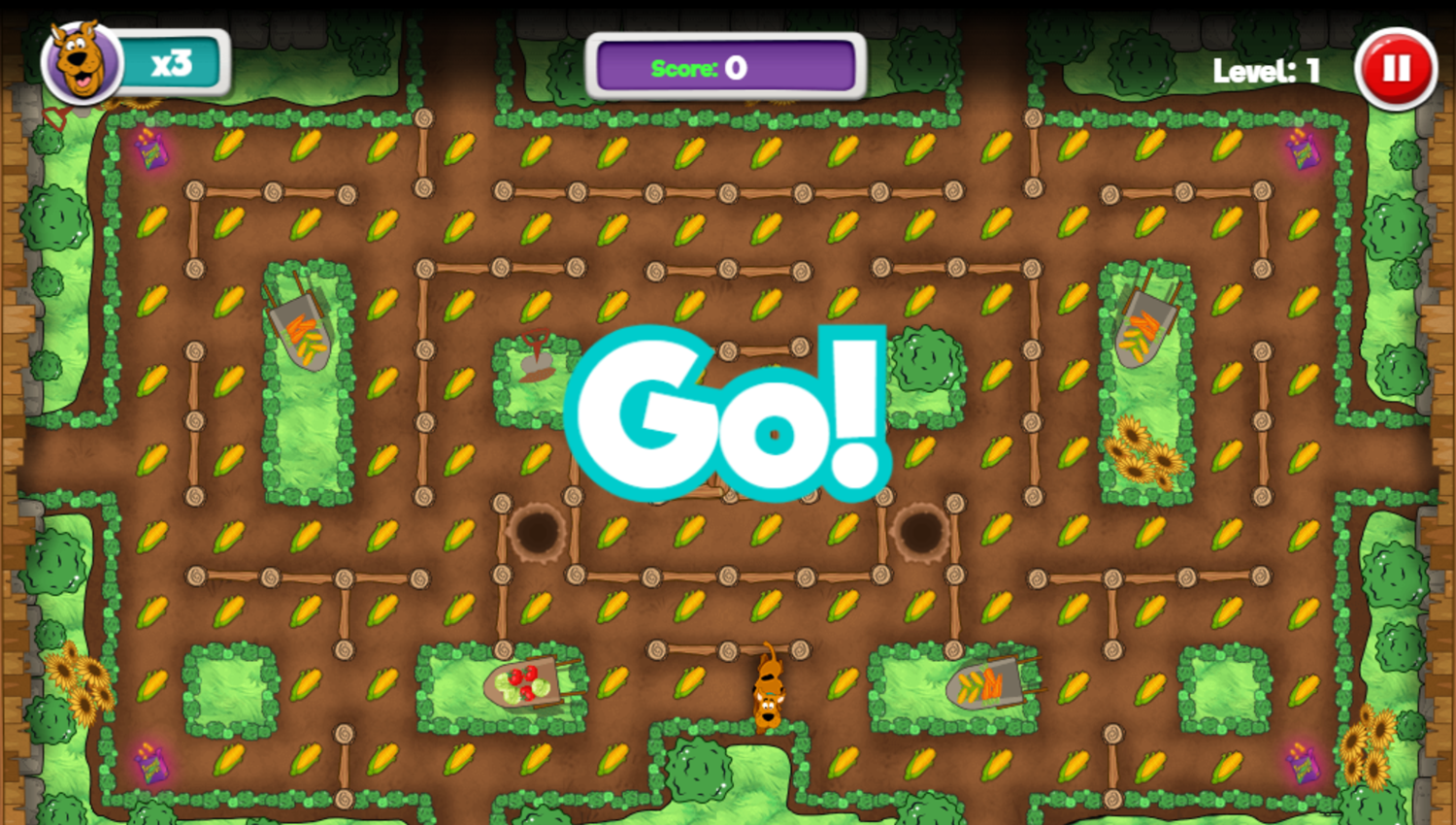 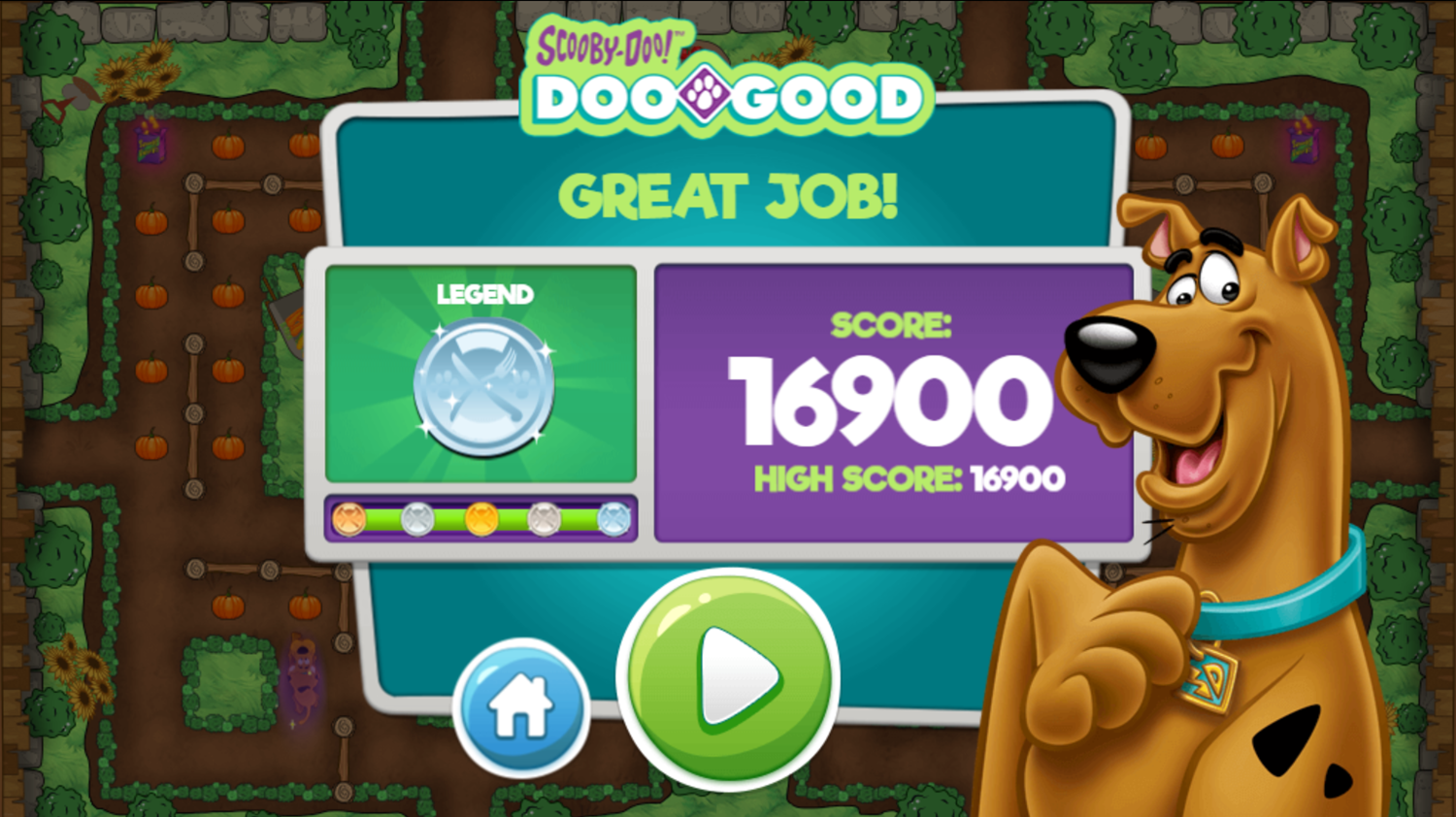 This game was published in these categories: Food, Maze Attack, Scooby Doo. You can visit any of them to select other fun games to play.