This is a simple goal kicking game where you play as a rugby player from a12 nations. Kick the ball into the goal to score points.

Children and parents can play this fun rugby kicking game by clicking in the window below.

Alternatively kids and adults can play this rugby kick timing video game for free as a web application here.

Kick the ball as close to the center as you can. Alight the cursors of each slider to adjust your kick’s angle of trajectory. 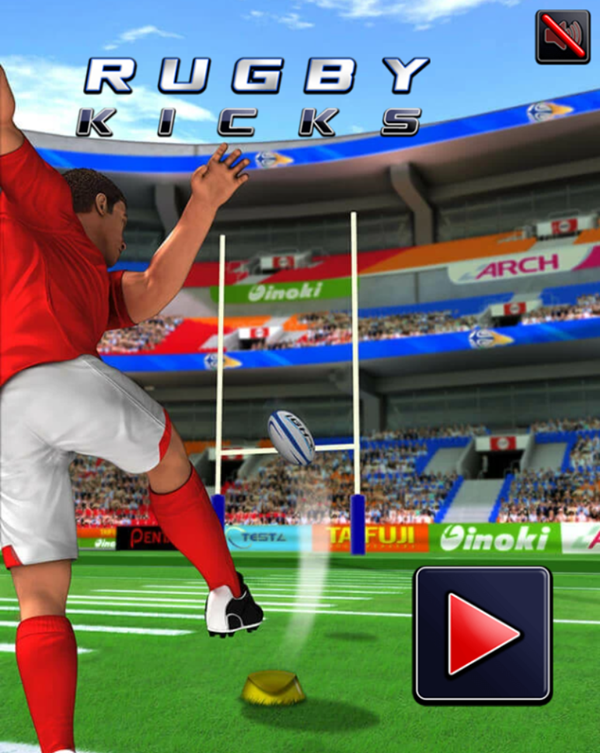 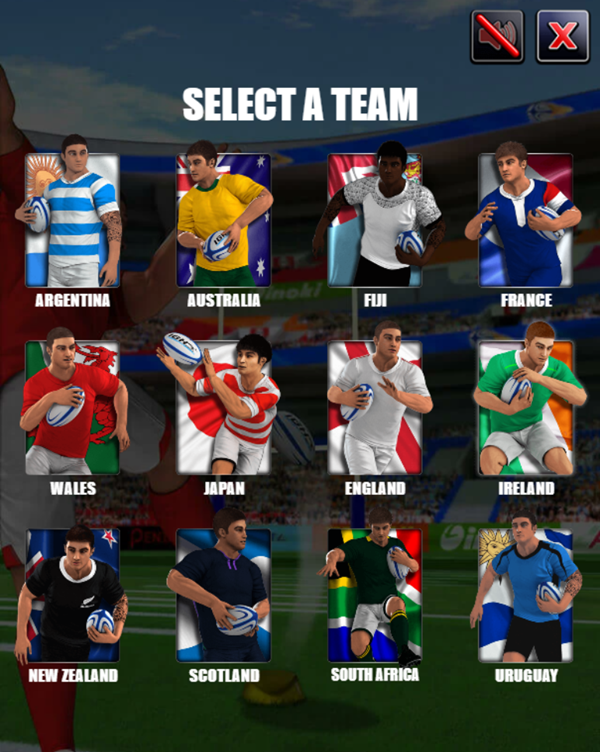 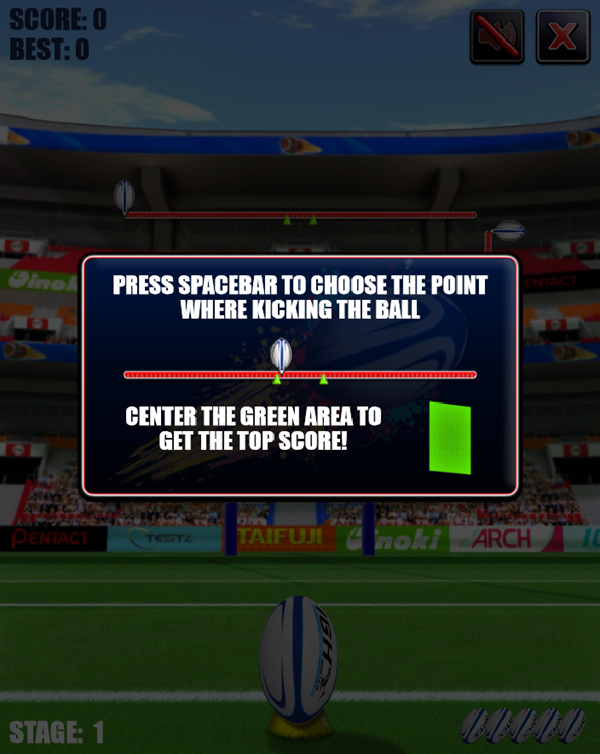 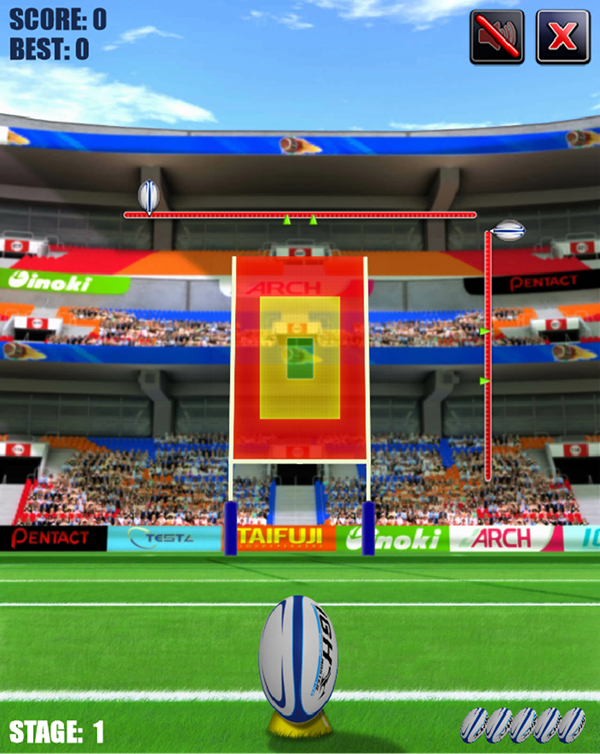 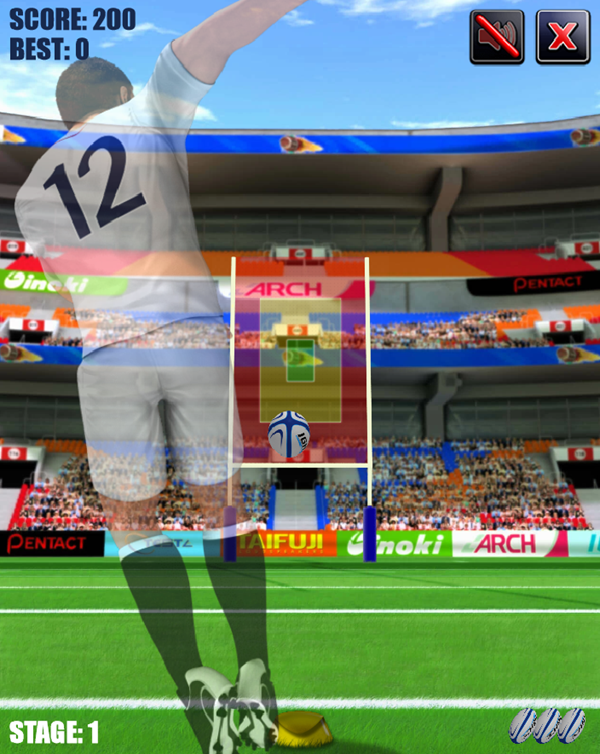 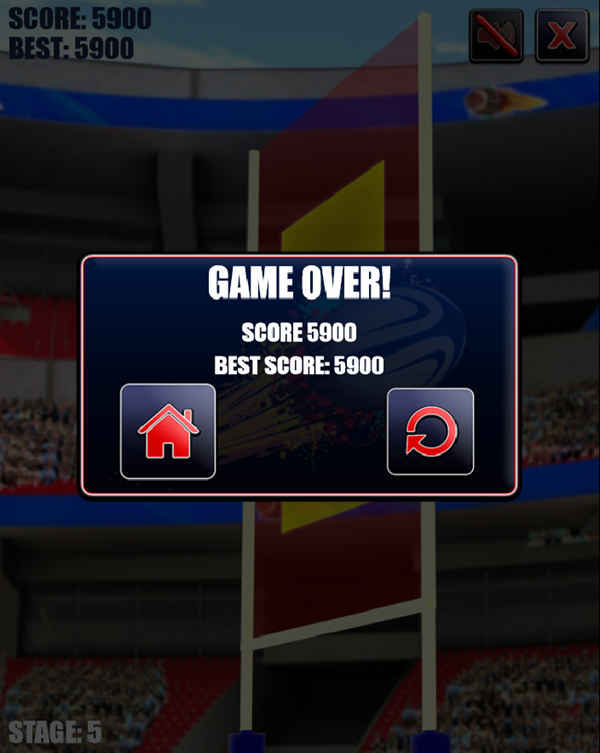 This game was published in these categories: Sports. You can visit any of them to select other fun games to play.