This is a simple 25-stage spatial puzzle where players organize Tetris-like pieces with animal pictures on them such that all pieces fit into the playing field’s grid.

Children and parents can play this spatial puzzles game by clicking in the window below.

Alternatively kids and adults can play this Tetris-inspired spatial puzzle video game for free as a web application here.

Drag the pieces into the puzzle so that every square of the puzzle is filled. 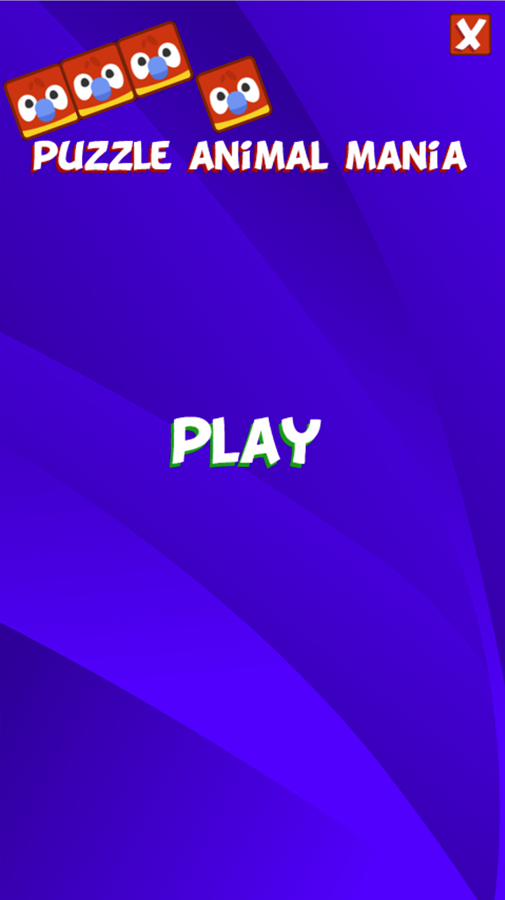 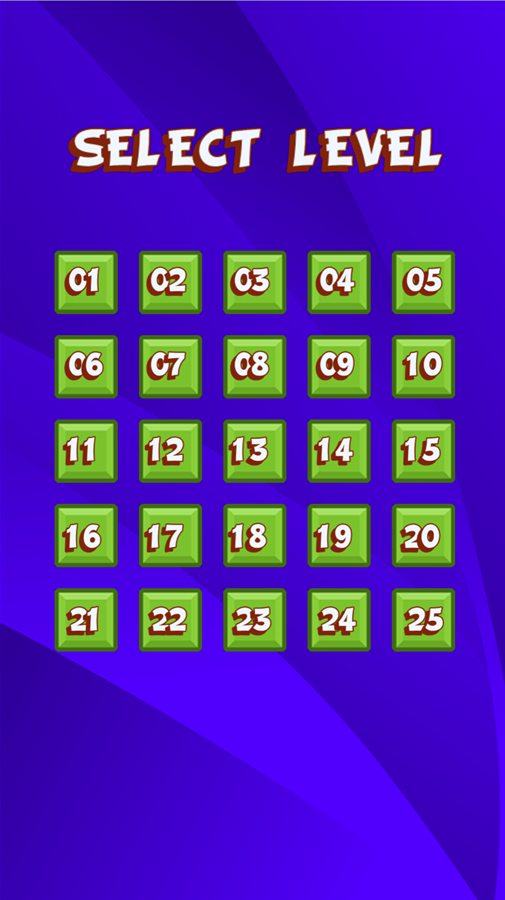 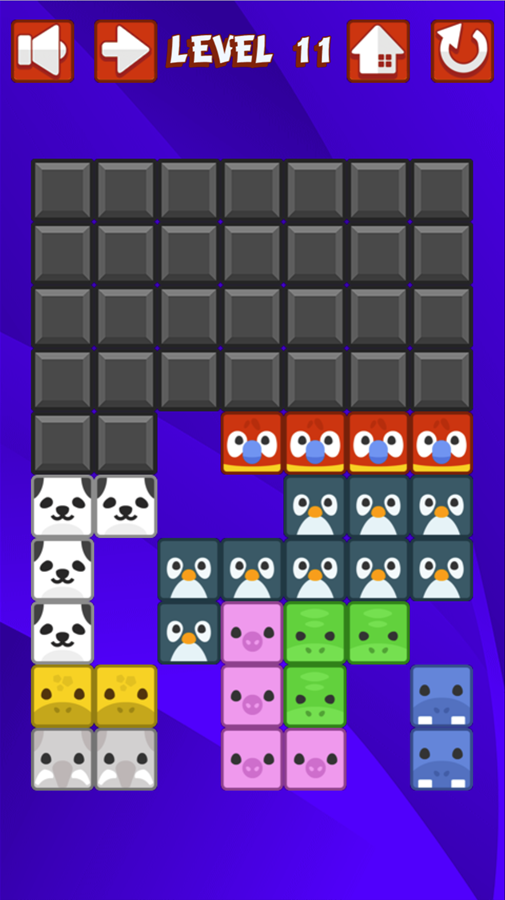 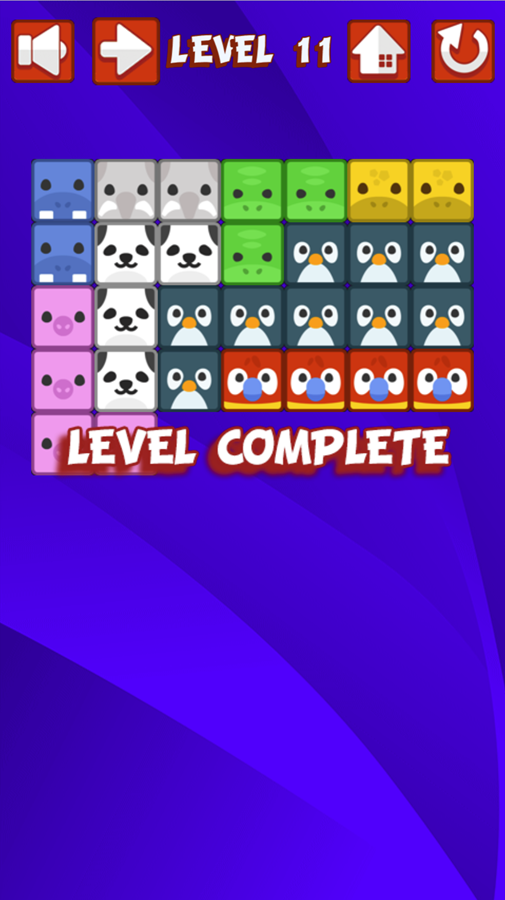 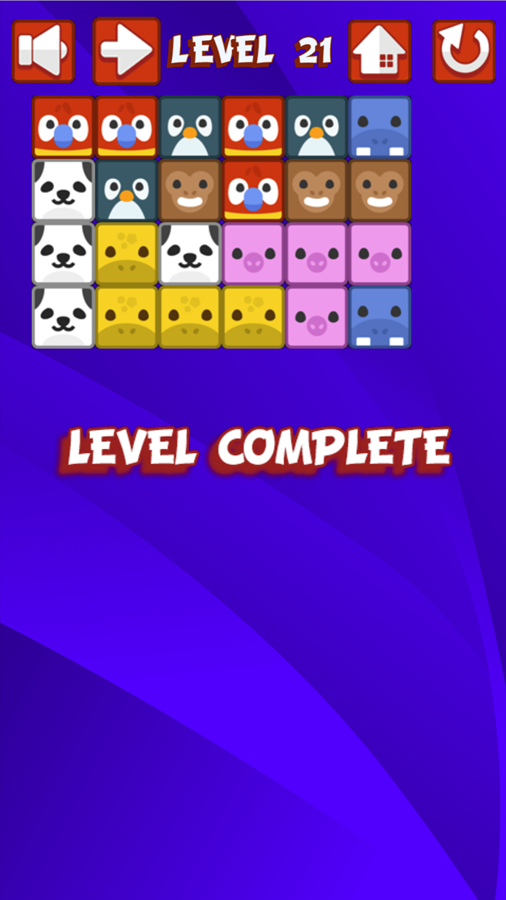 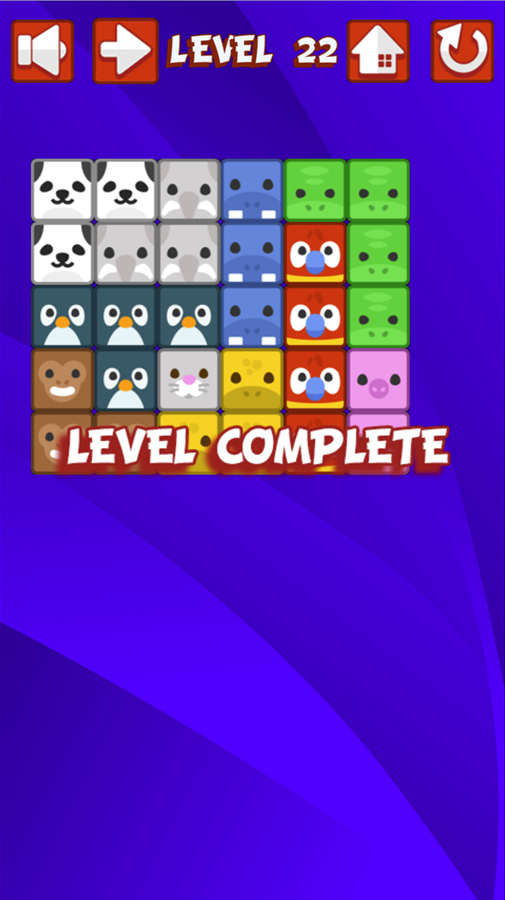 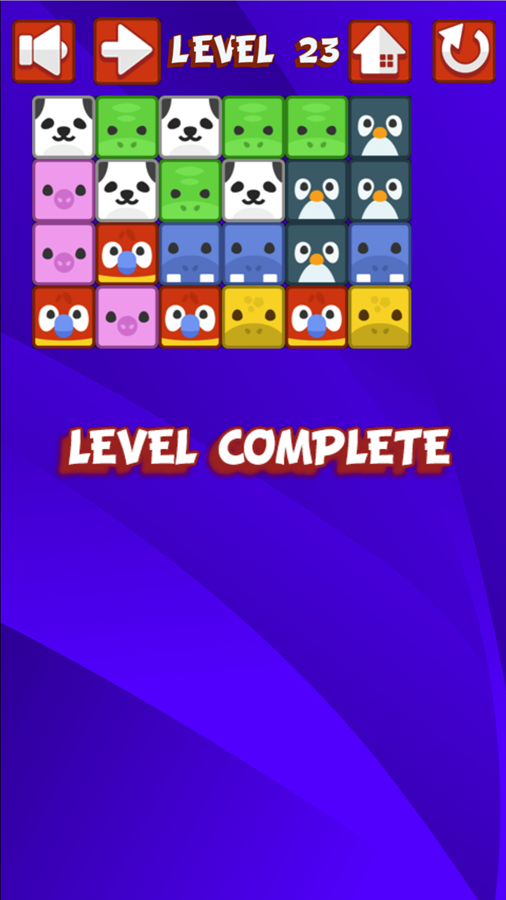 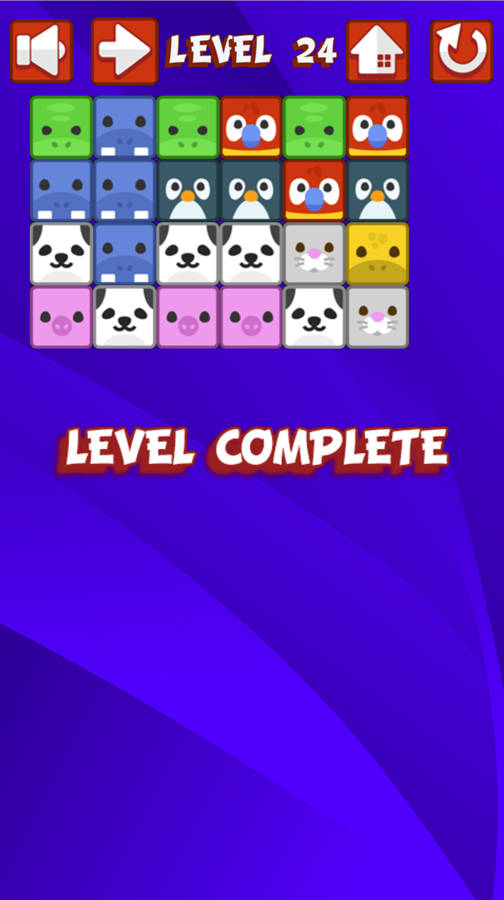 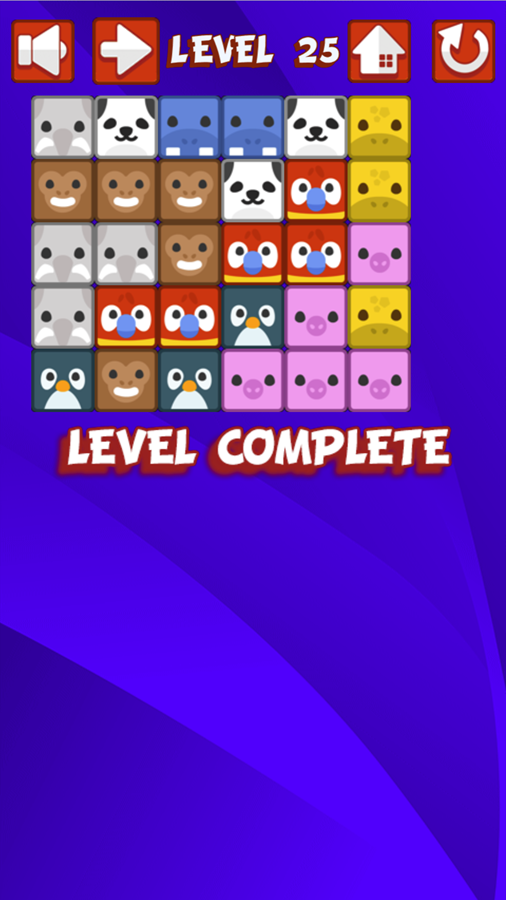 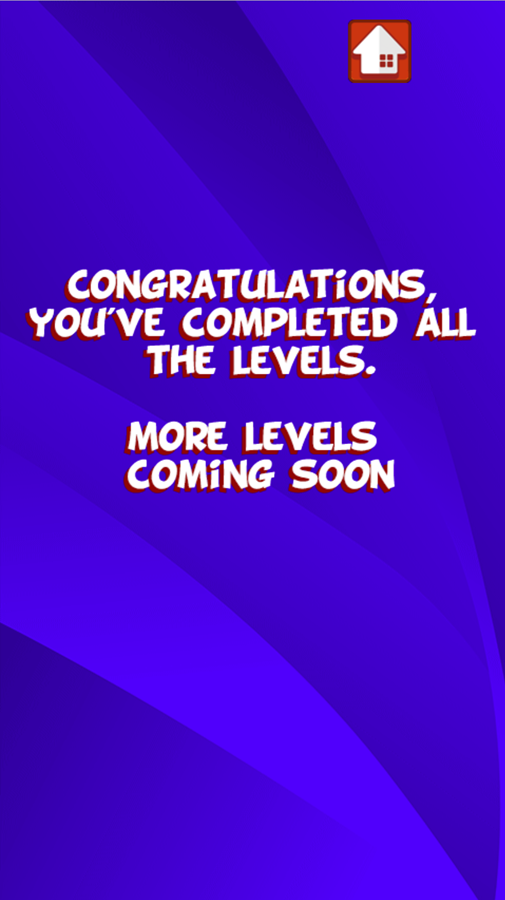 This game was published in these categories: Animal, Logic. You can visit any of them to select other fun games to play.