This is a playful 1 versus 1 hockey game which lasts 1 minute.

You can play this single-period one-minute hockey game online by clicking in the window below.

Score more goals than the puppet on the other team does and you advance to the next round. 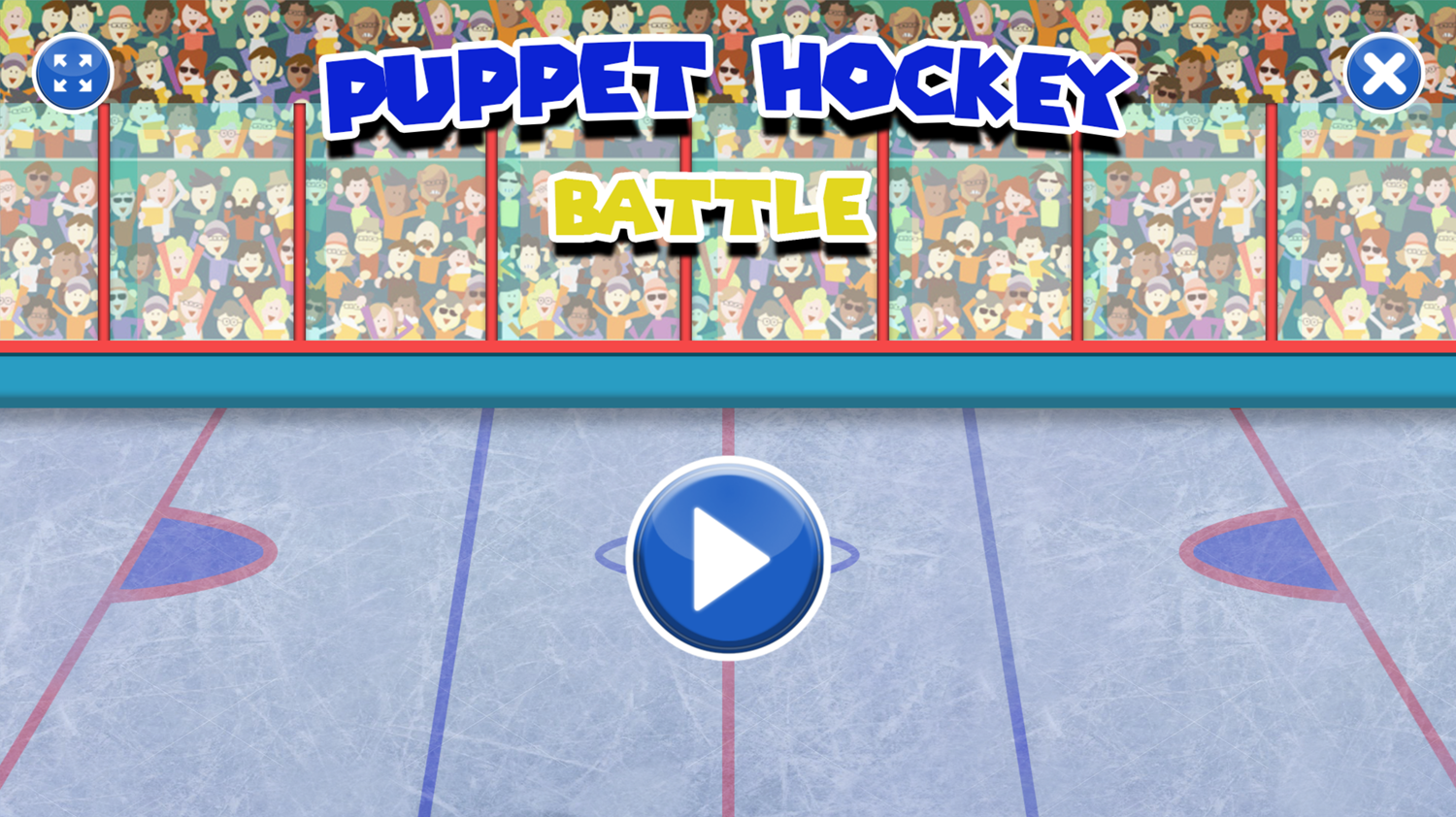 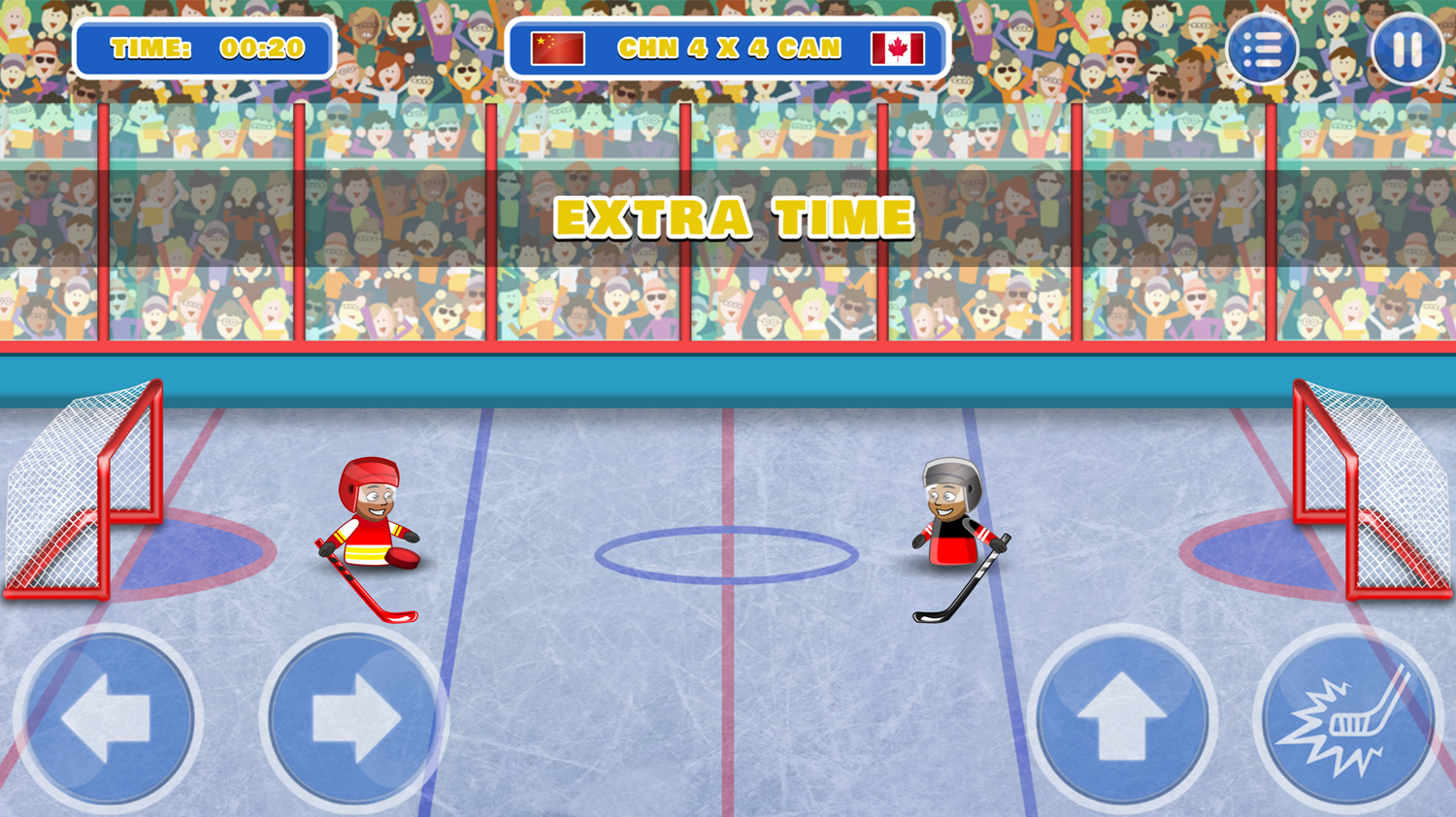 This game was published in these categories: Hockey, Idle. You can visit any of them to select other fun games to play.