This is a simple clicker wrestling game themed after the WWF Royal Rumble.

Children and parents can play this WWF inspired wrestling game by clicking in the window below.

Alternatively kids and adults can play this idle clicker wrestling video game for free as a web application here.

Attack wrestlers to wear down their health and then throw them over the top rope. 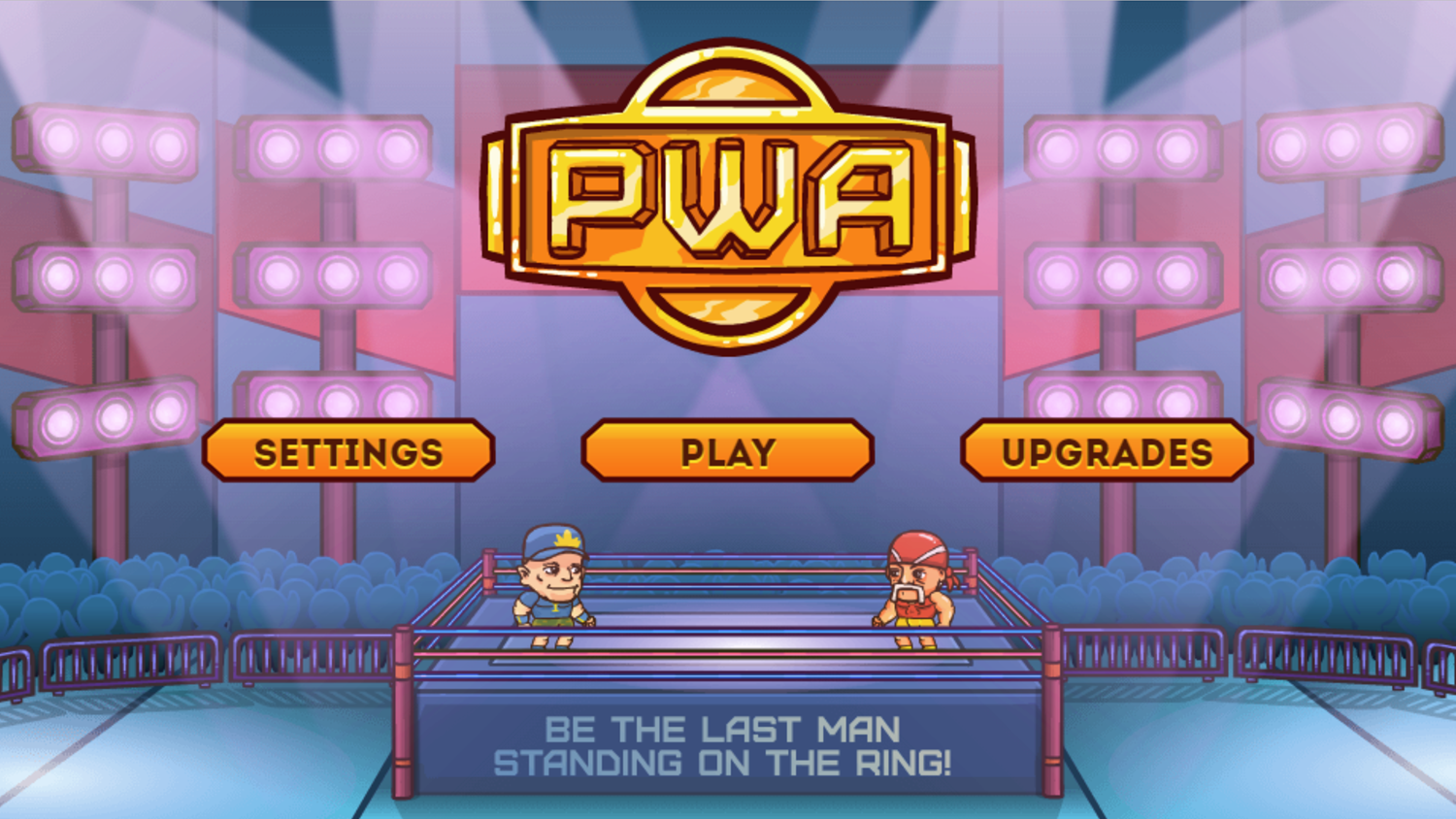 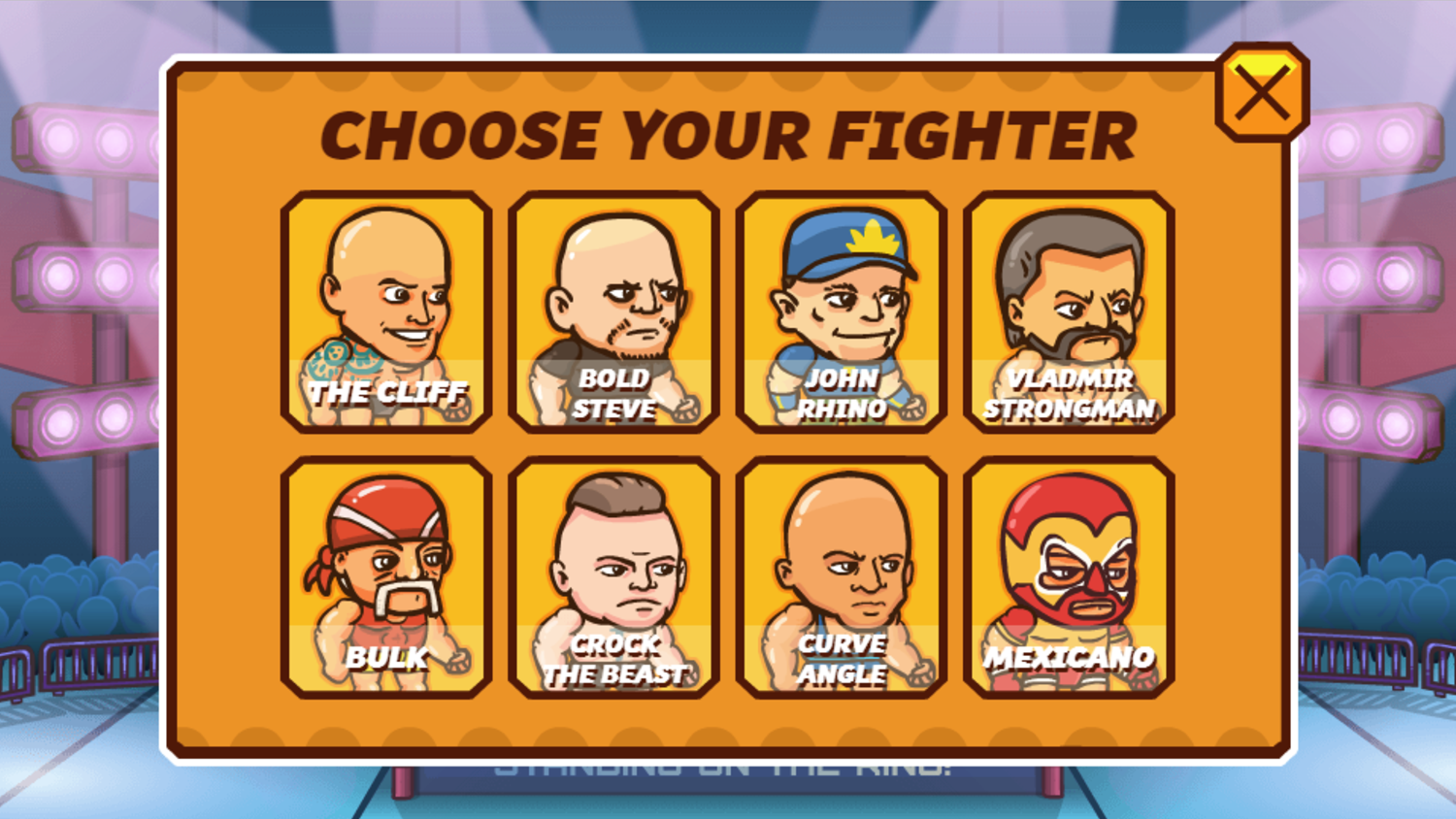 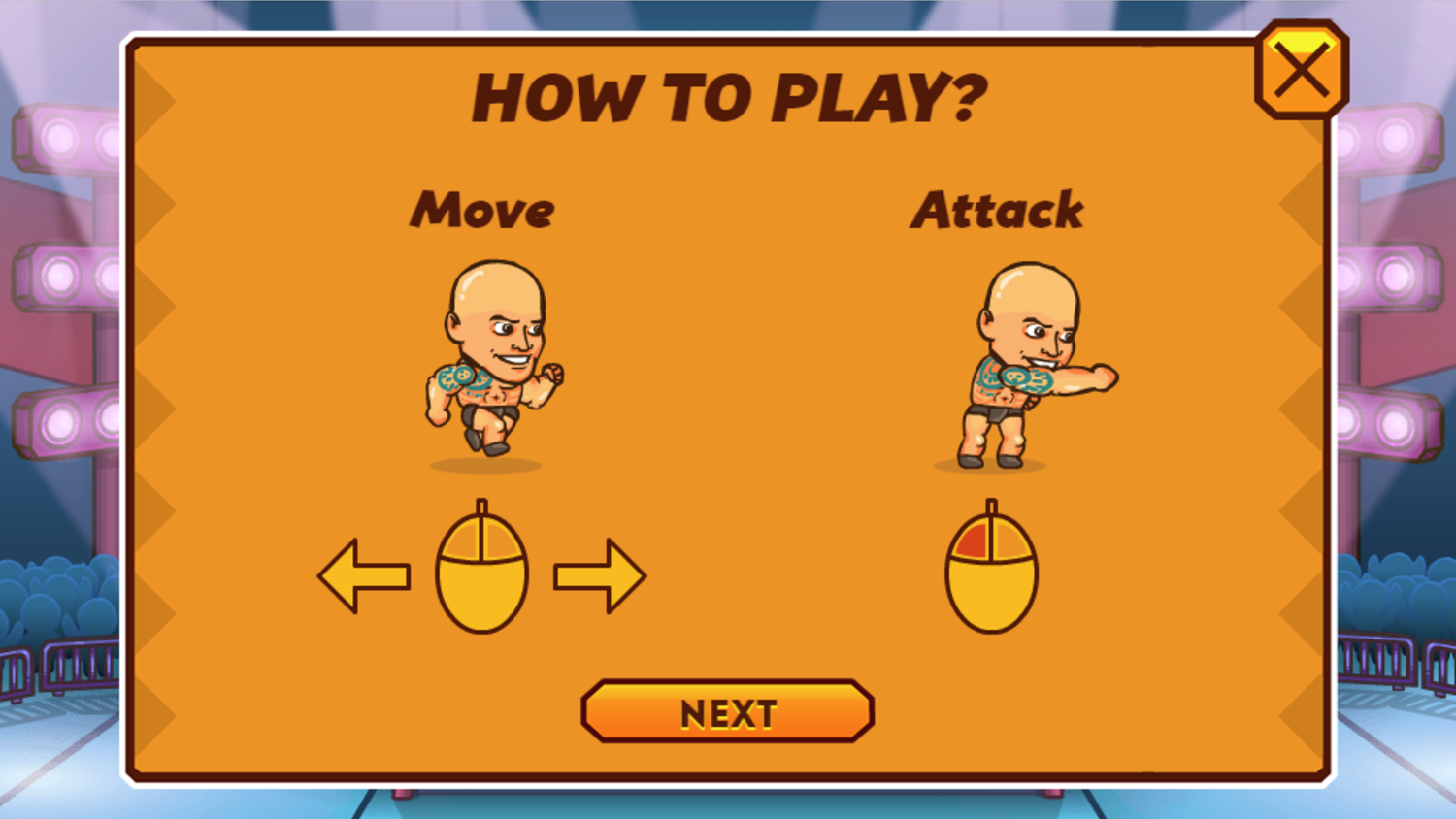 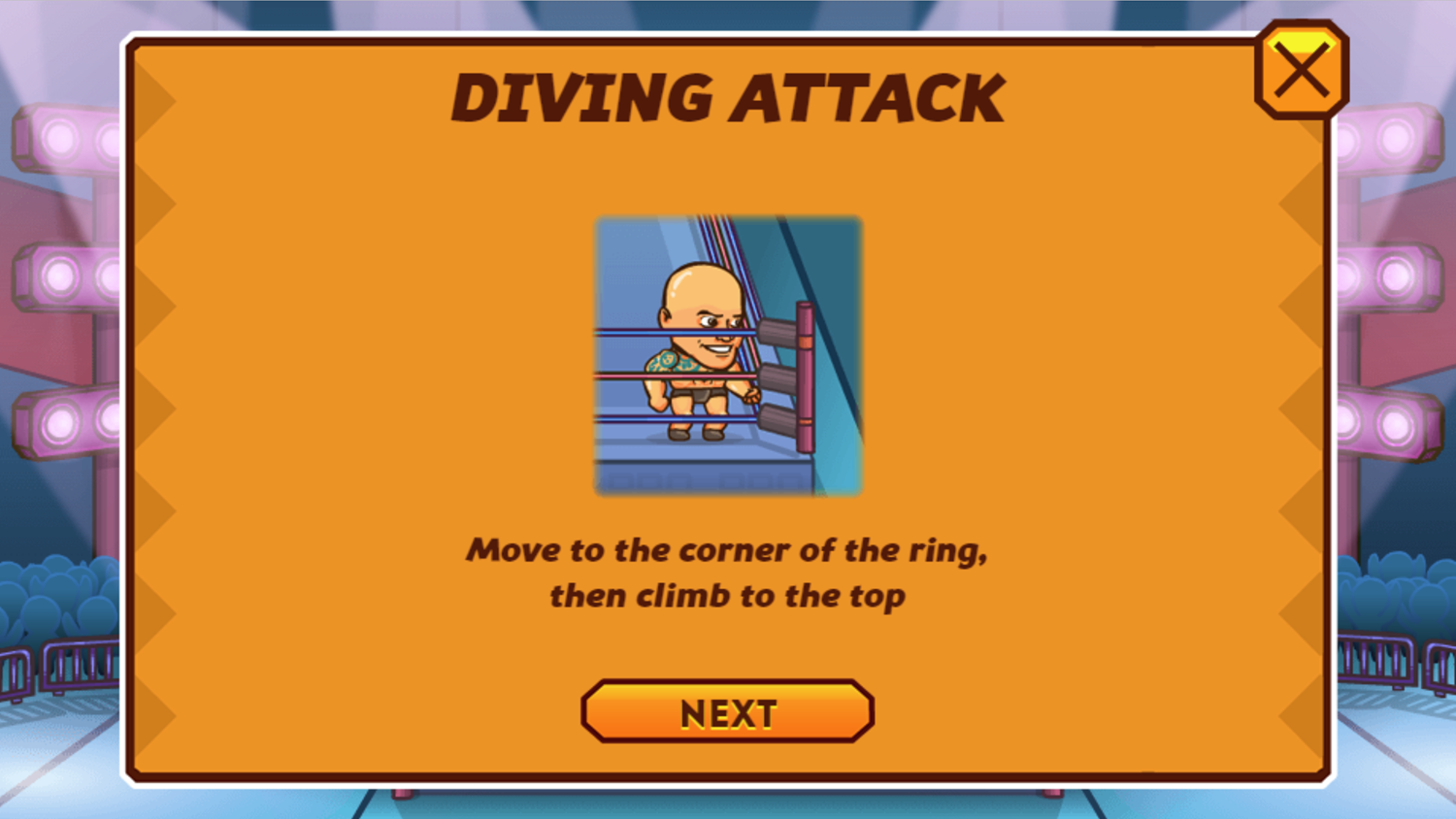 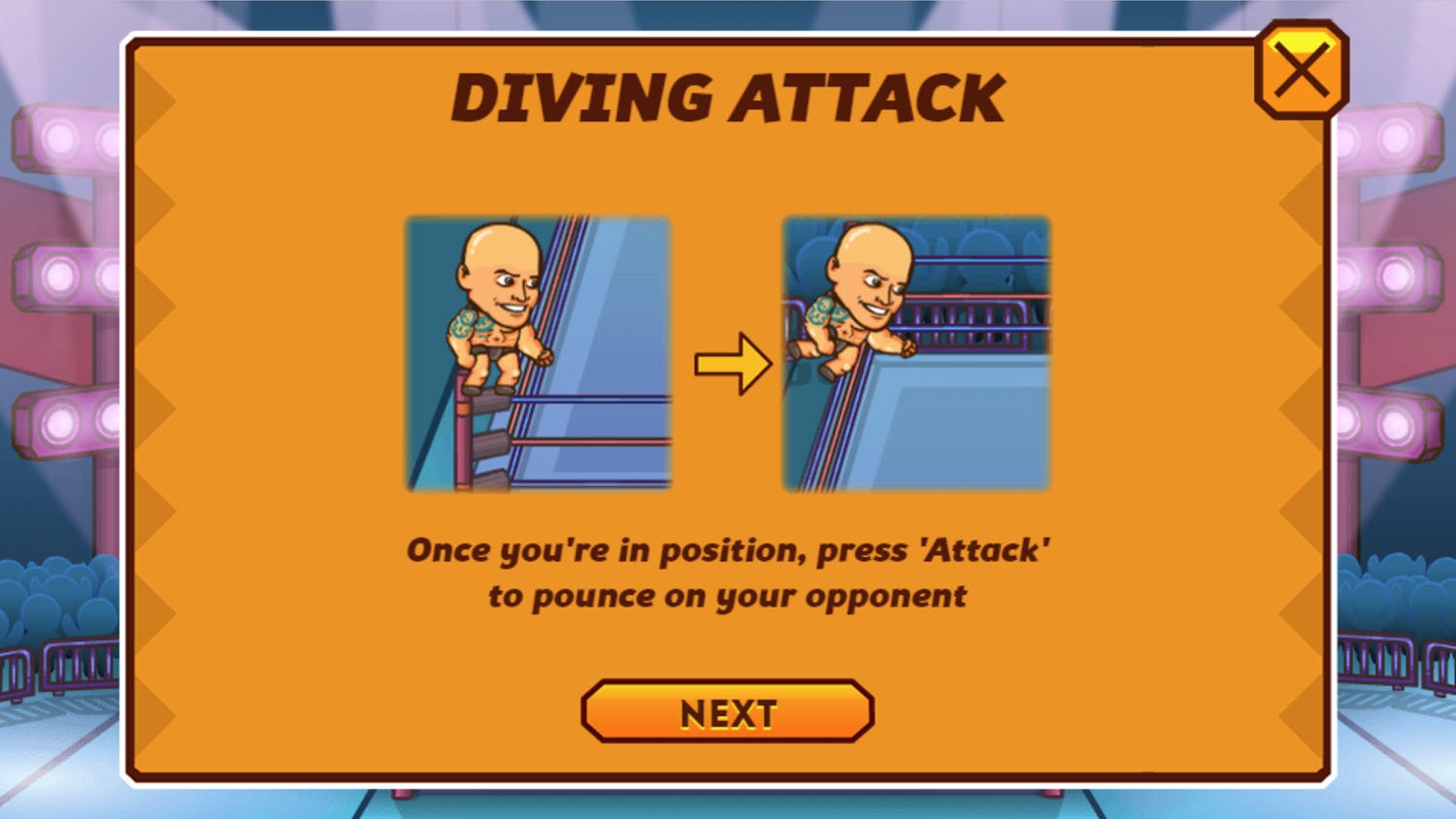 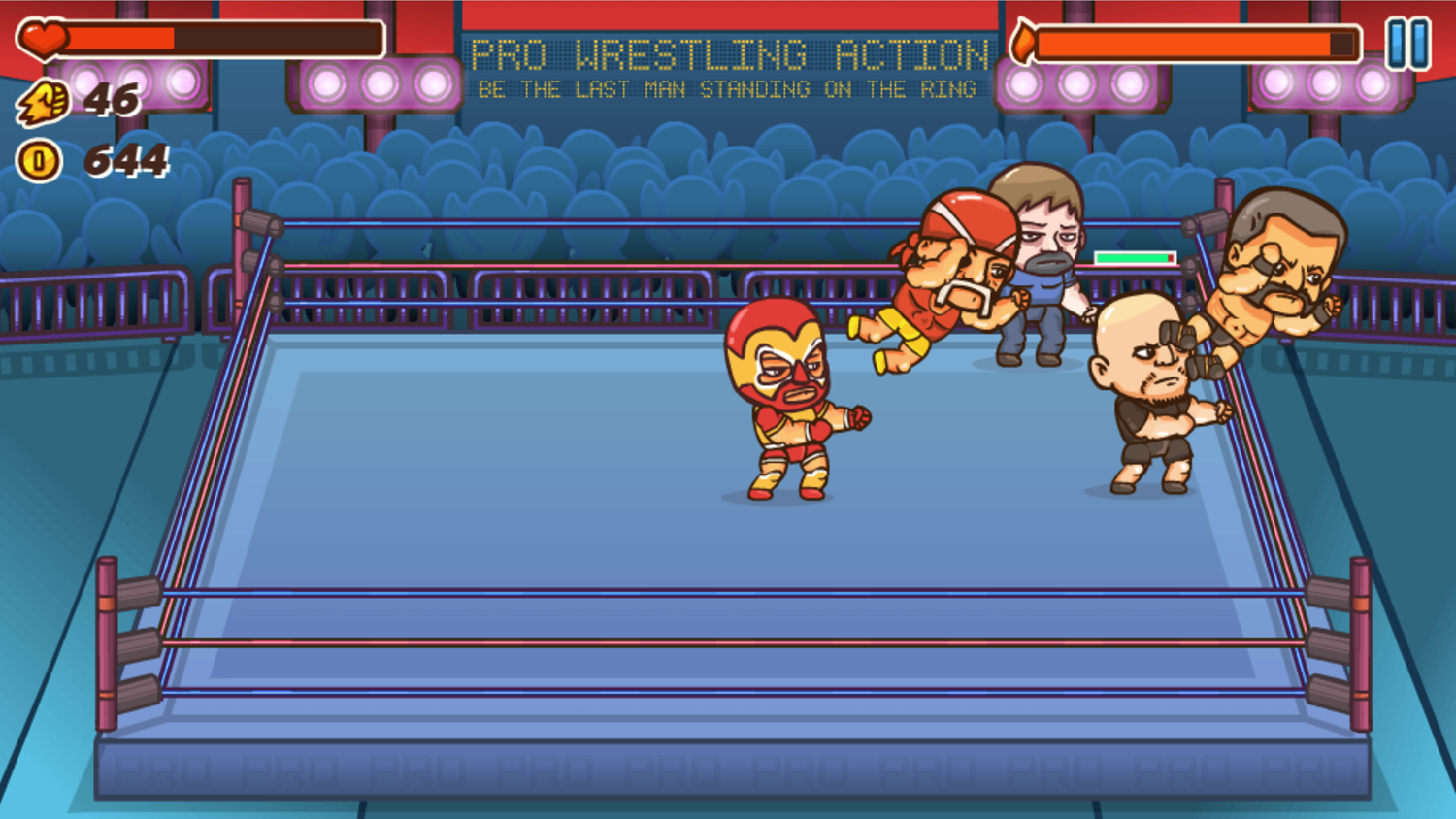 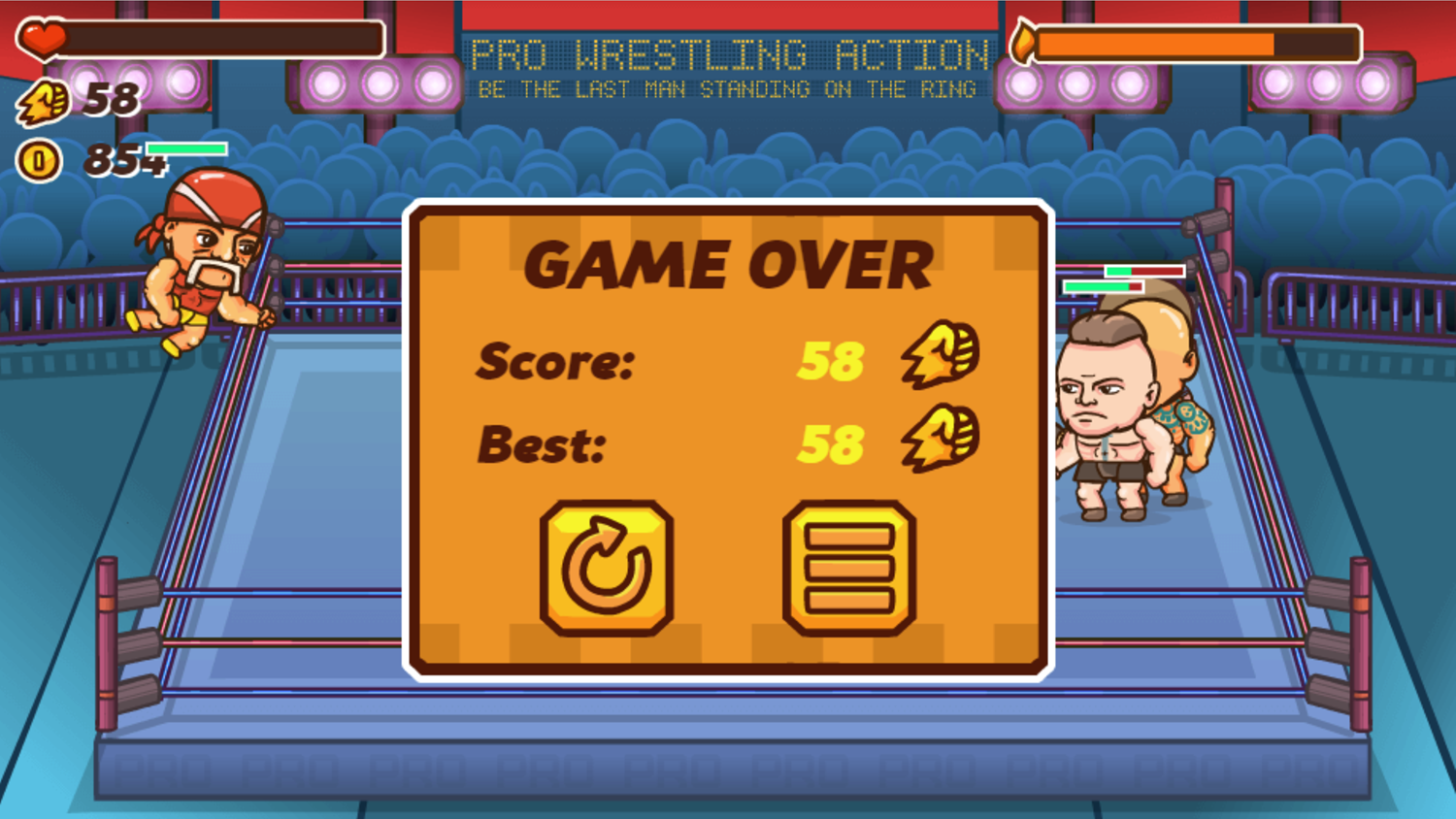 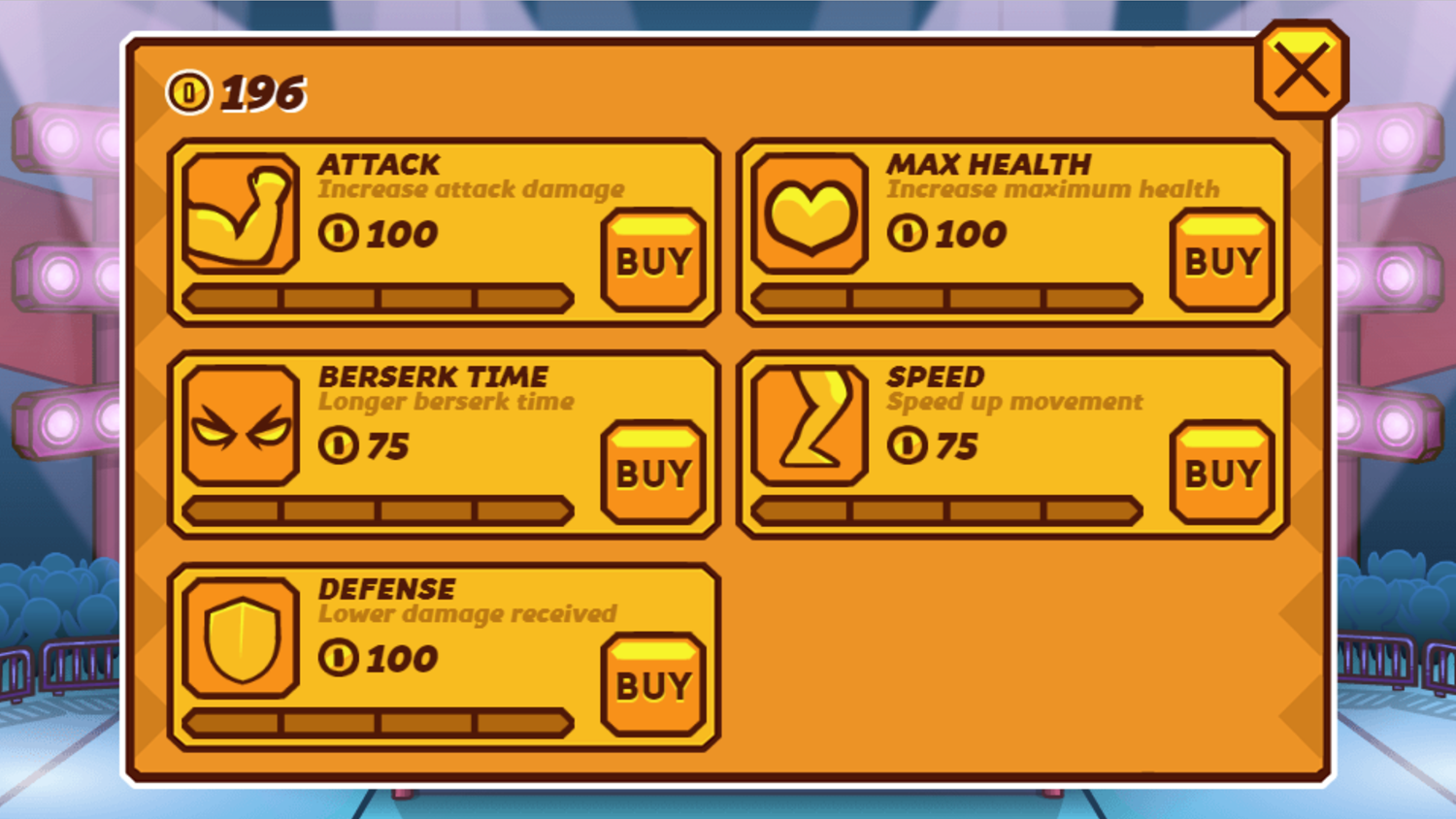 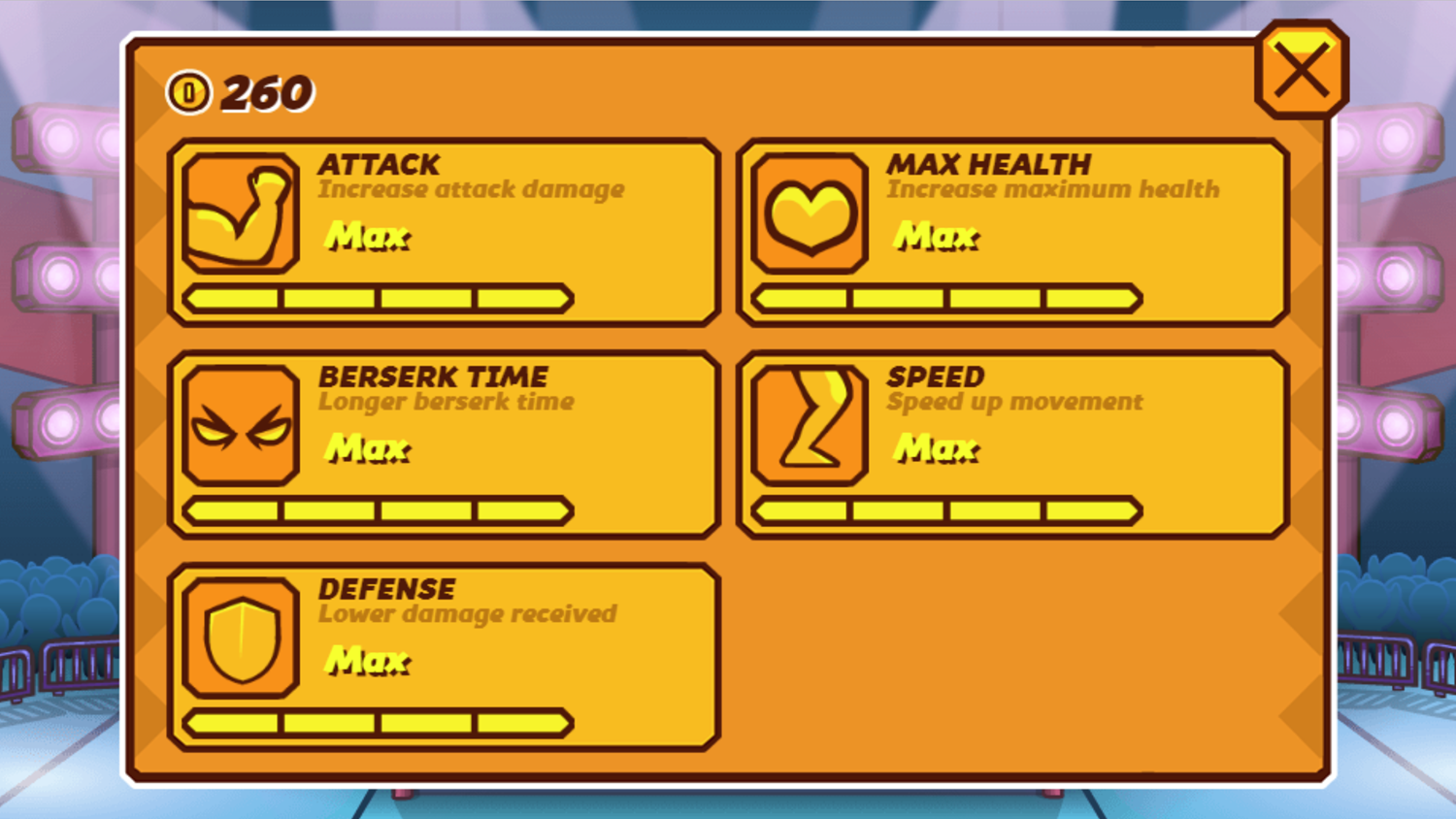 This game was published in these categories: Clicker, Idle, Pixel, Sports, Tap. You can visit any of them to select other fun games to play.