This is a simple endless running game set in a retro-themed side-scrolling game environment. As a knight, keep walking through the castle and its many hazards while collecting as much treasure as you can.

Children and parents can play this pixelated running game by clicking in the window below.

Alternatively kids and adults can play this running coin collecting video game for free as a web application here.

As a knight, keep running for as long as you can and collect coins along the way 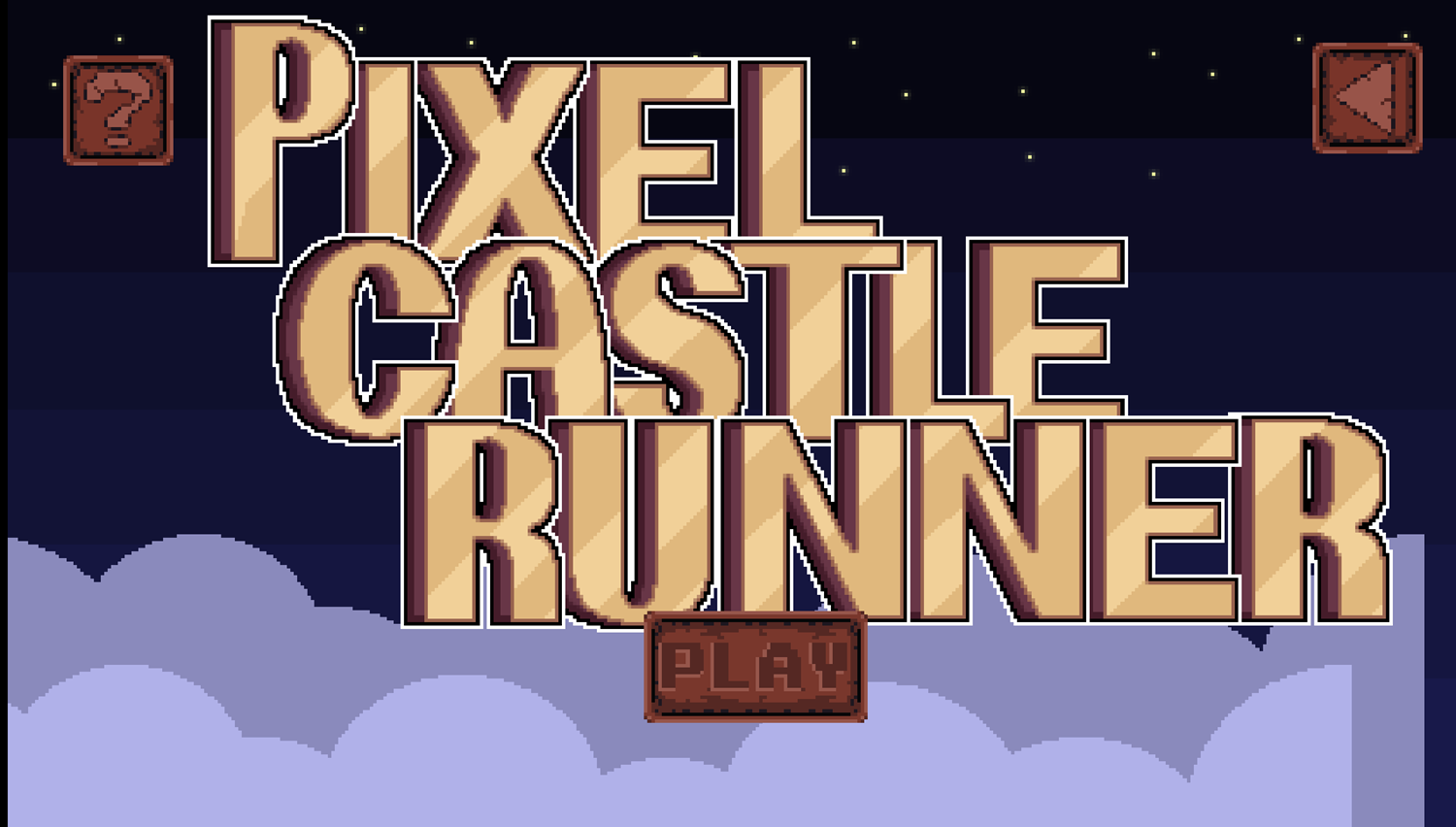 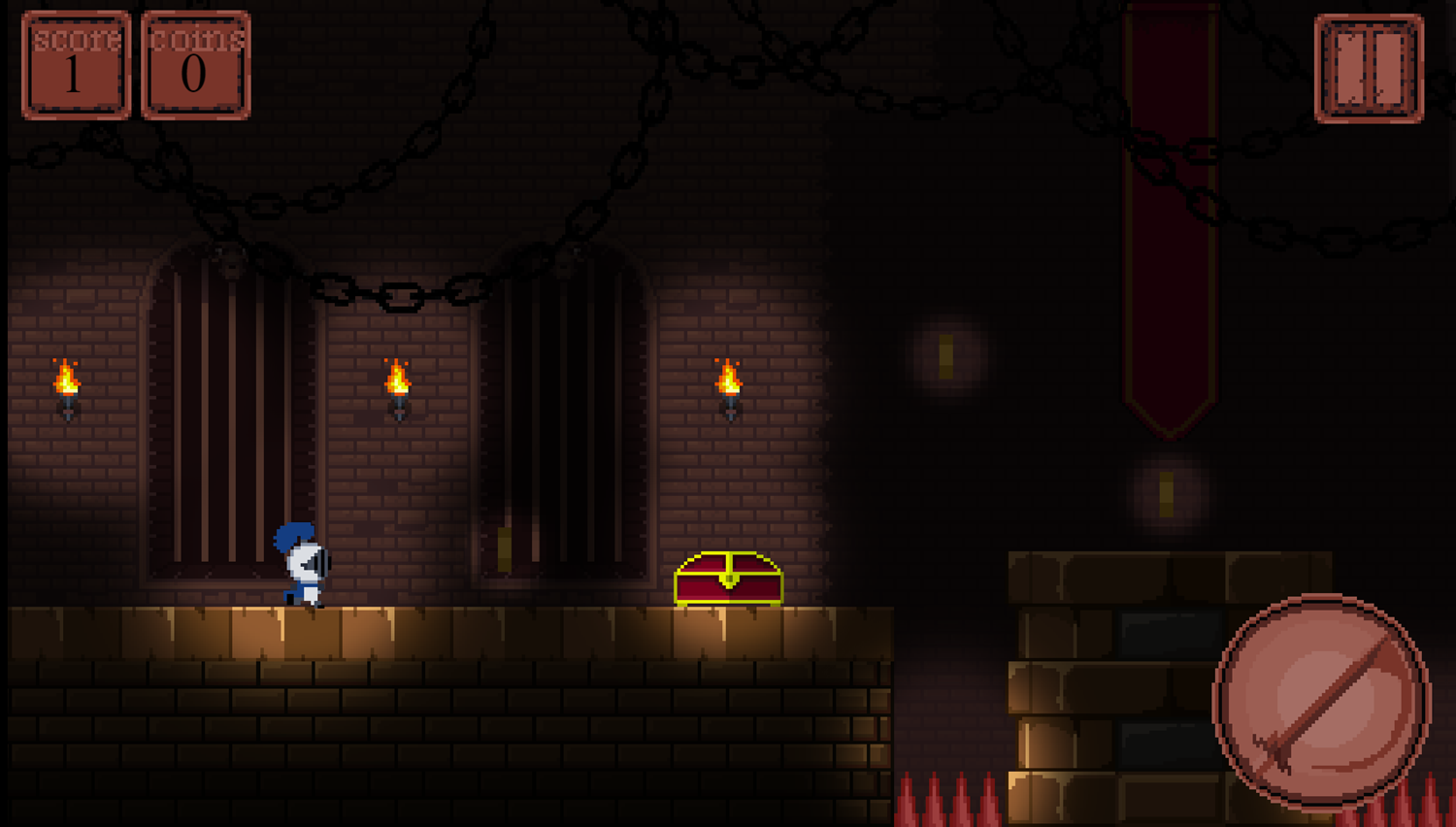 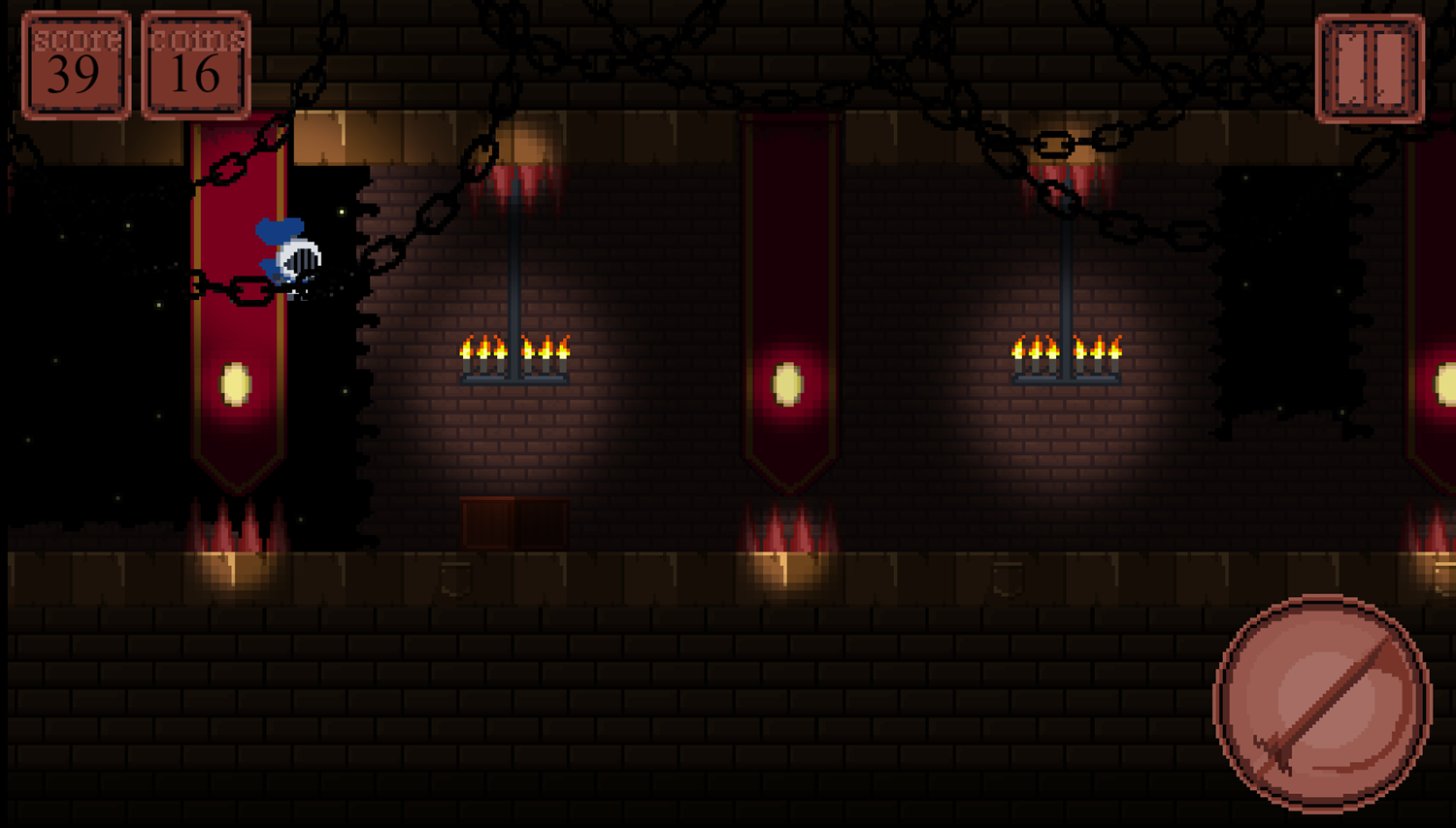 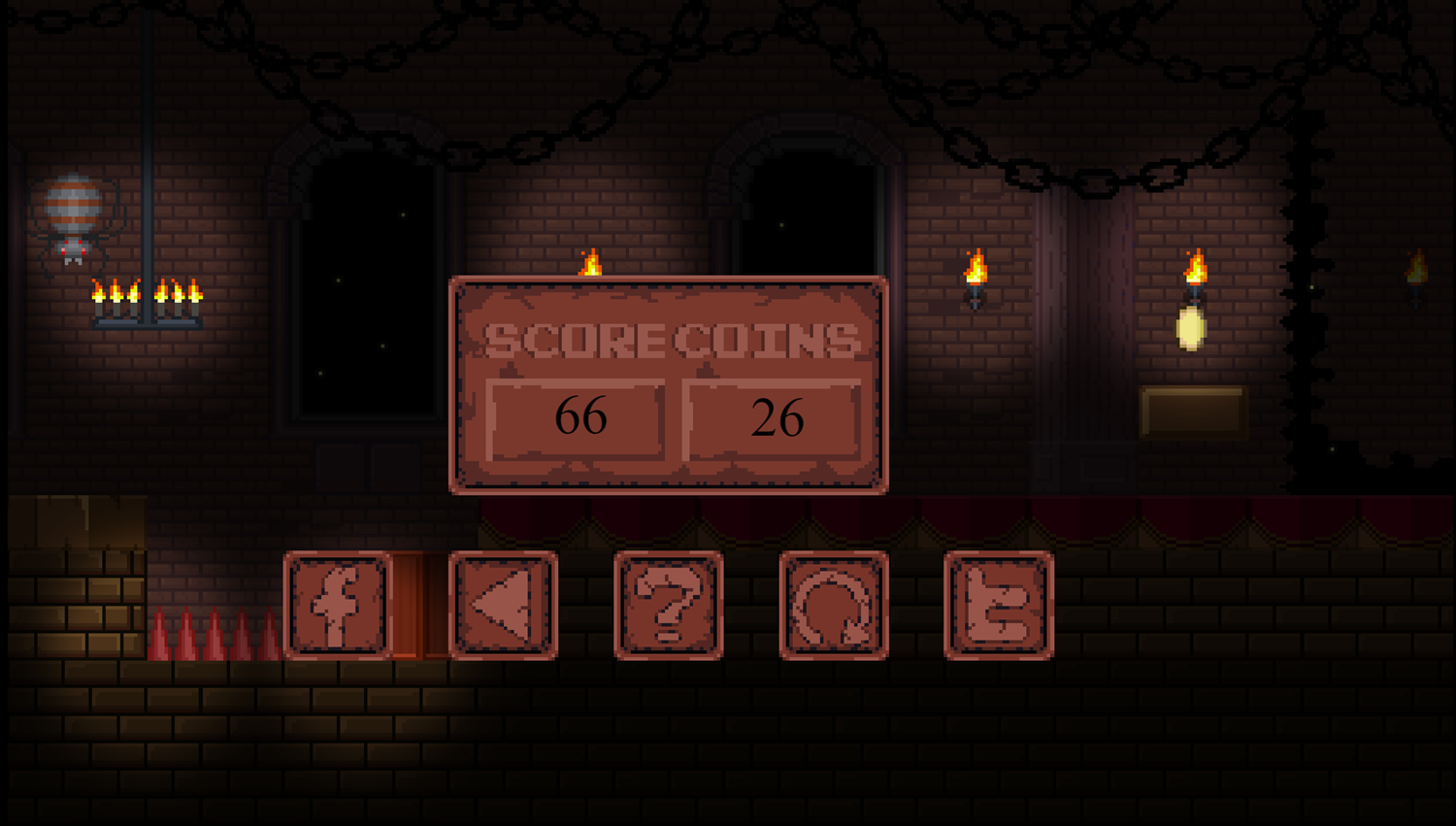 This game was published in these categories: Knight, Pixel, Running. You can visit any of them to select other fun games to play.