This is a one or two player soccer game where you flick your players across the field. Each team has 5 players including the goalie. Choose your team from one of 8 teams across the Beano and Dandy series.

Children and parents can play this soccer flicking game by clicking in the window below.

Alternatively kids and adults can play this 1 or 2 player 5 vs 5 tabletop soccer flicking video game for free as a web application here.

Select the player you want to kick, pull back to set shot strength and angle, and release to kick. Repeat.

Like This Game? Review This Online Soccer Flicking Game for Young Kids 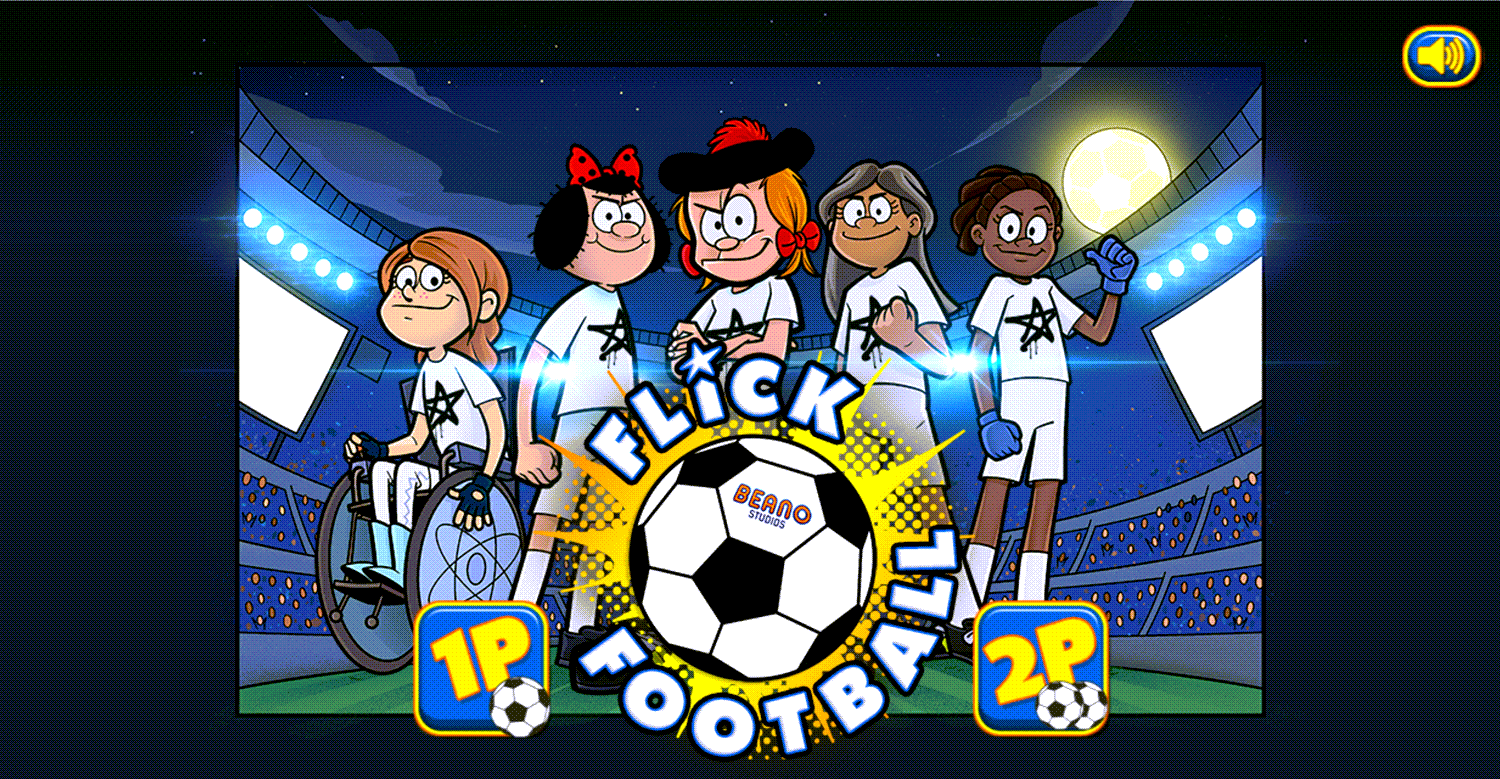 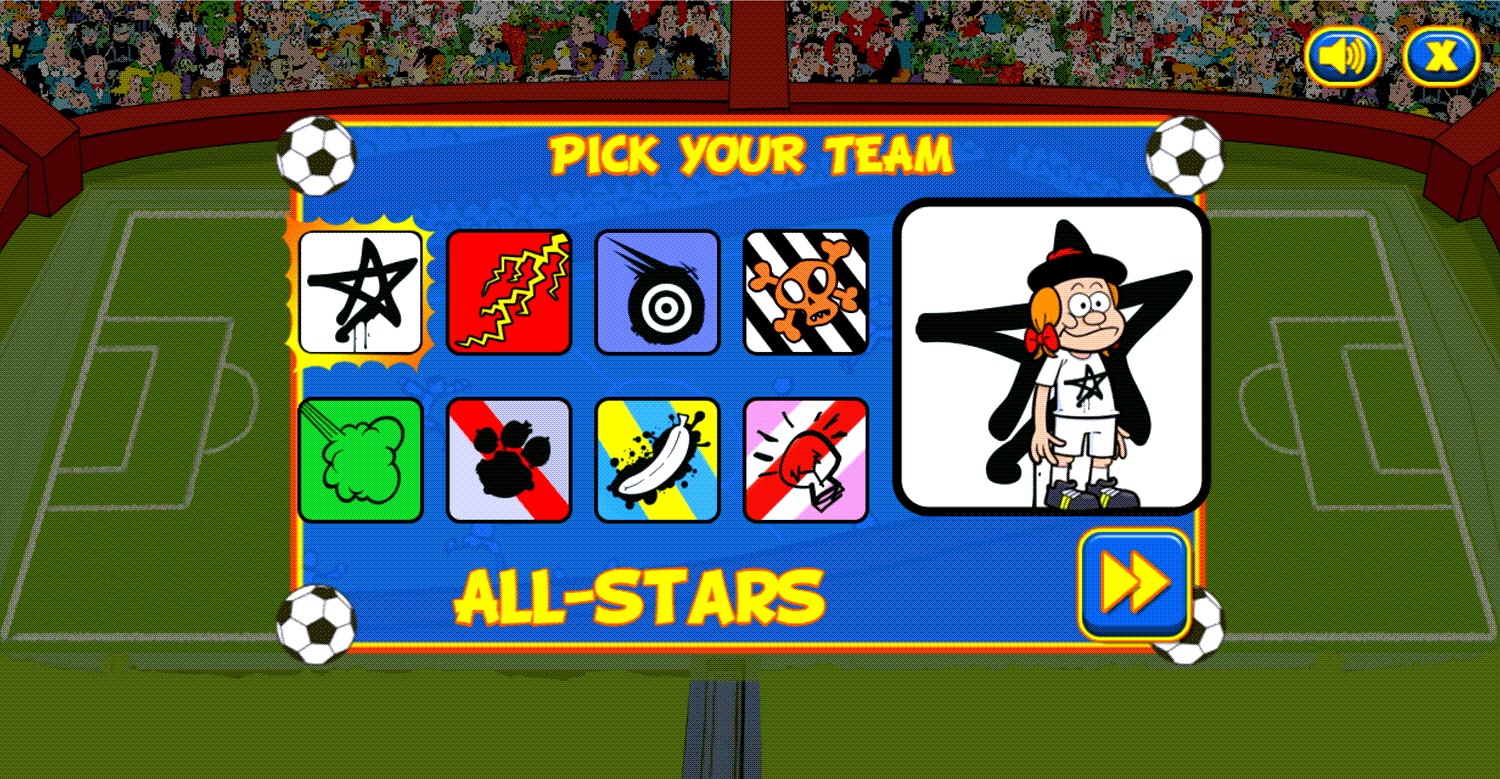 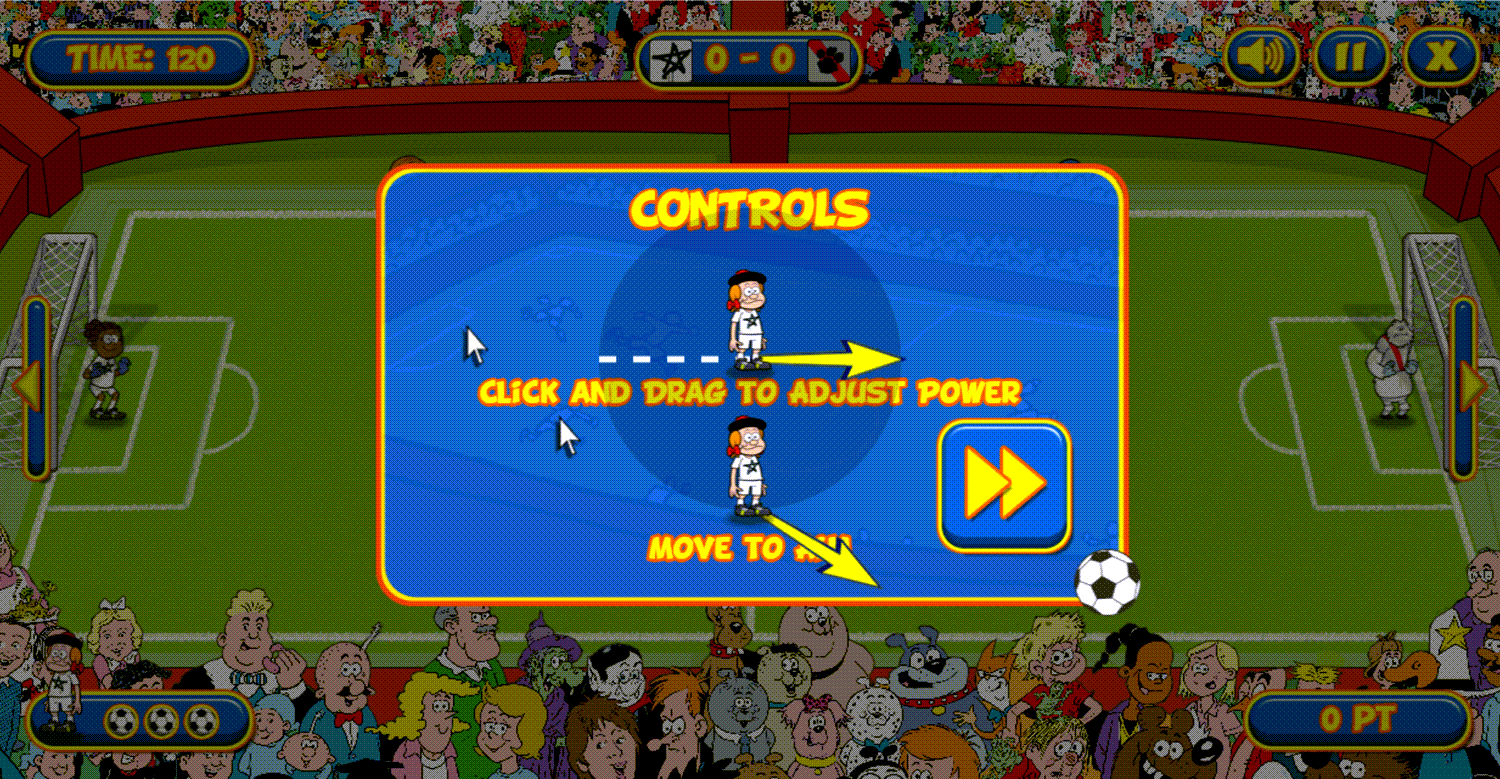 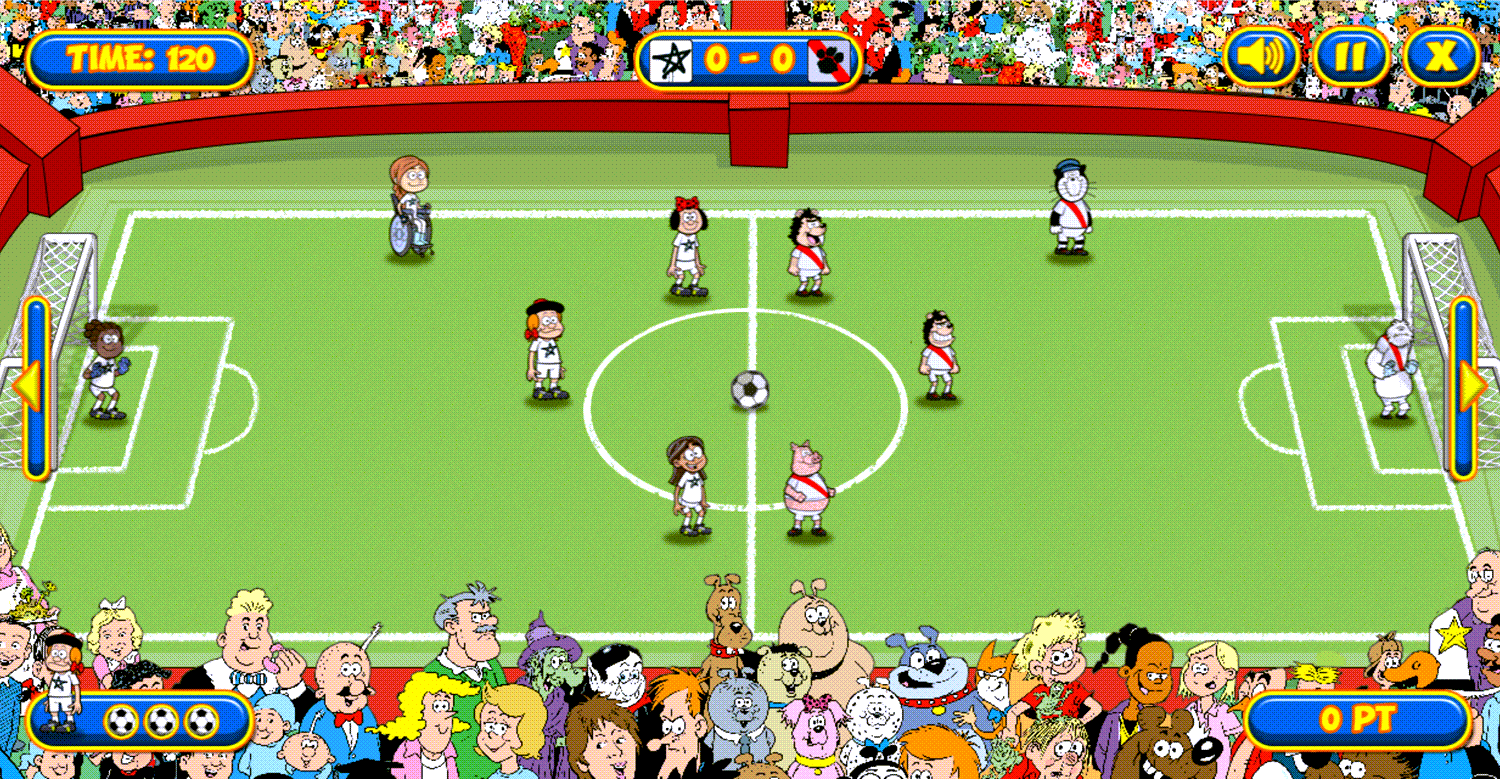 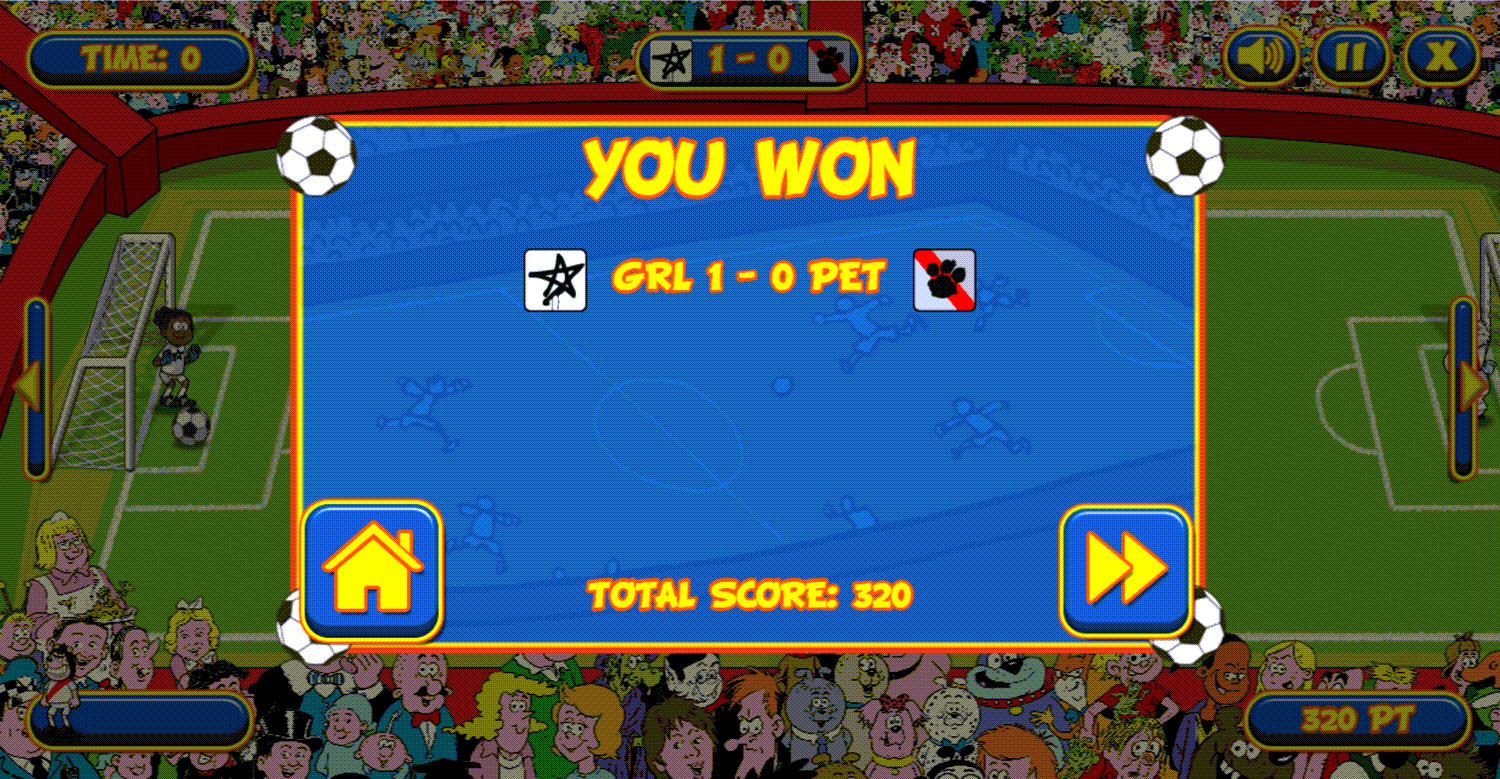 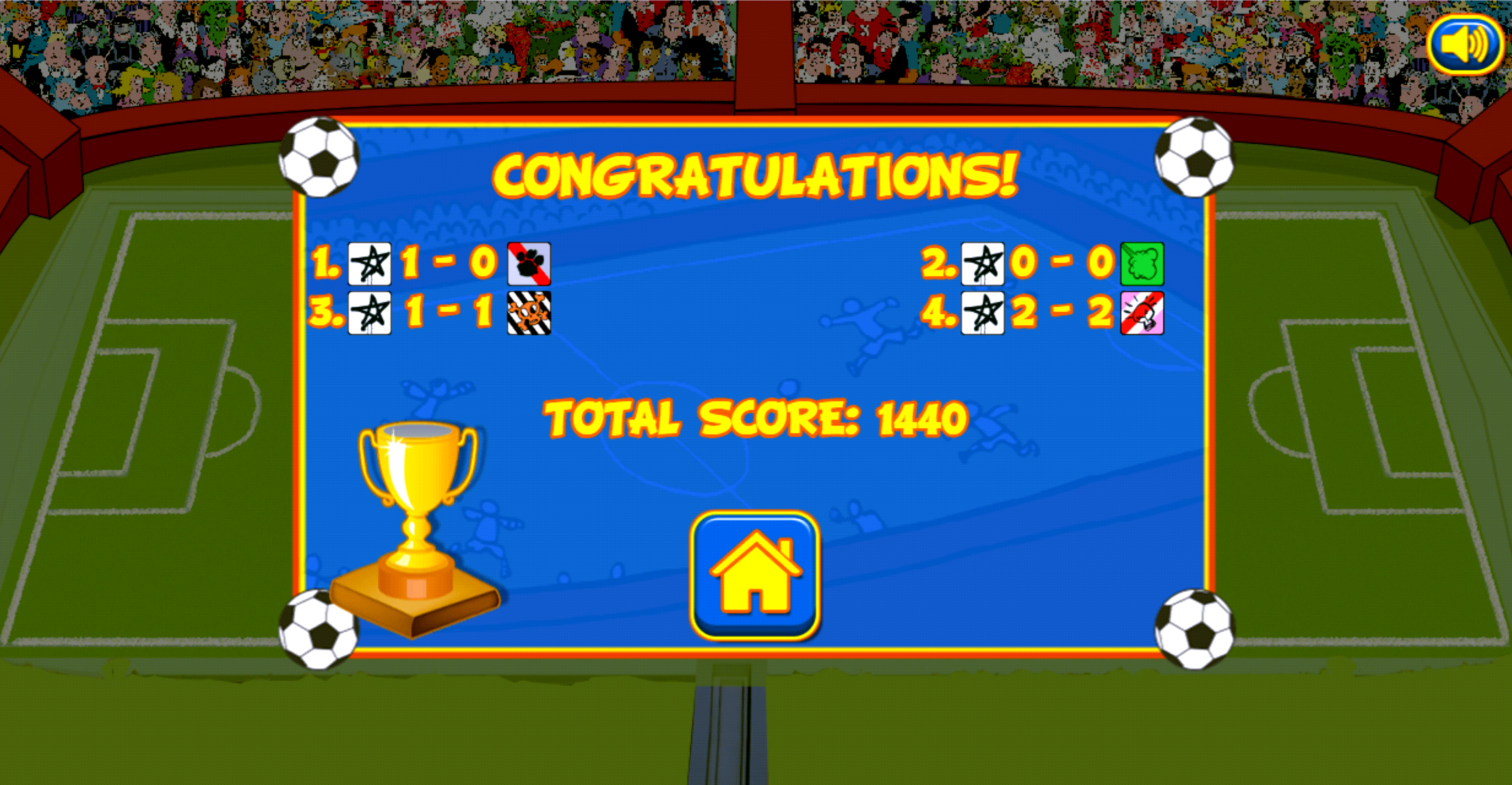 This game was published in these categories: 2 Player, Soccer. You can visit any of them to select other fun games to play.