This is a neon sign-themed 3D Mahjong Solitaire game. Match pairs of identical neon cubes to clear them from the stack. To win, clear the entire stack before the timer runs out.

Children and parents can play this 3D Mahjong Solitaire variation game by clicking in the window below.

Match pairs of identical neon cubes to clear them from the stack. Clear the entire stack before the timer runs out. 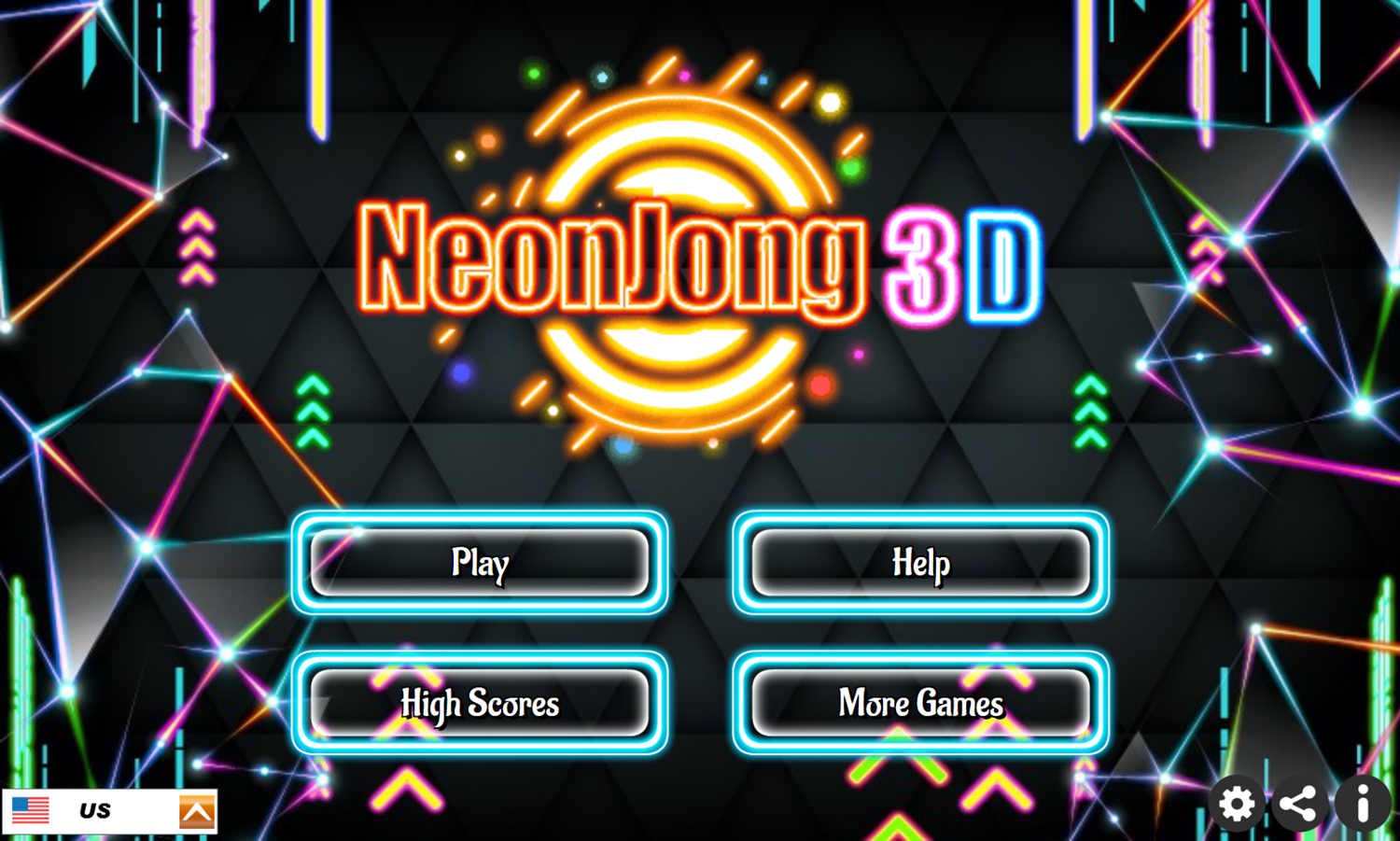 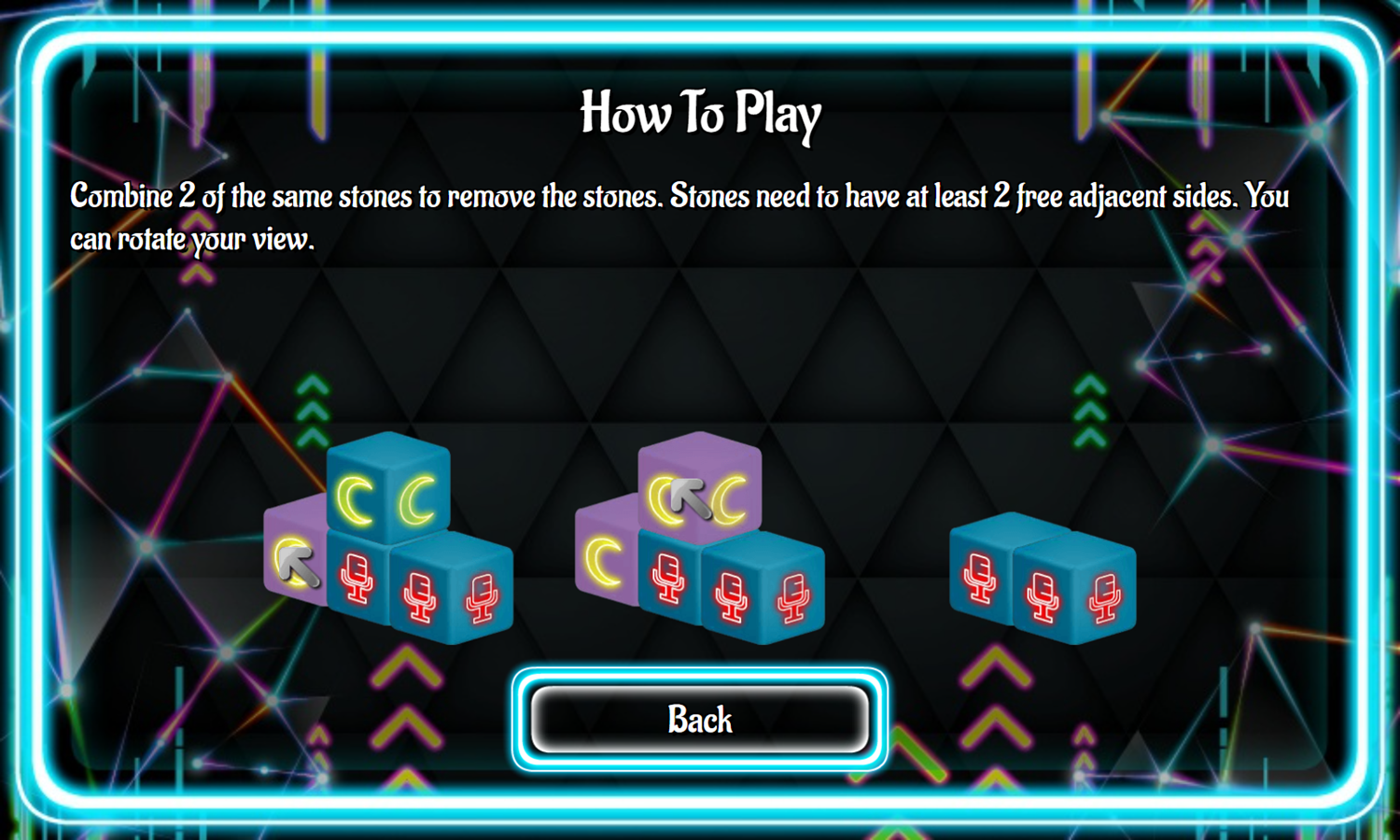 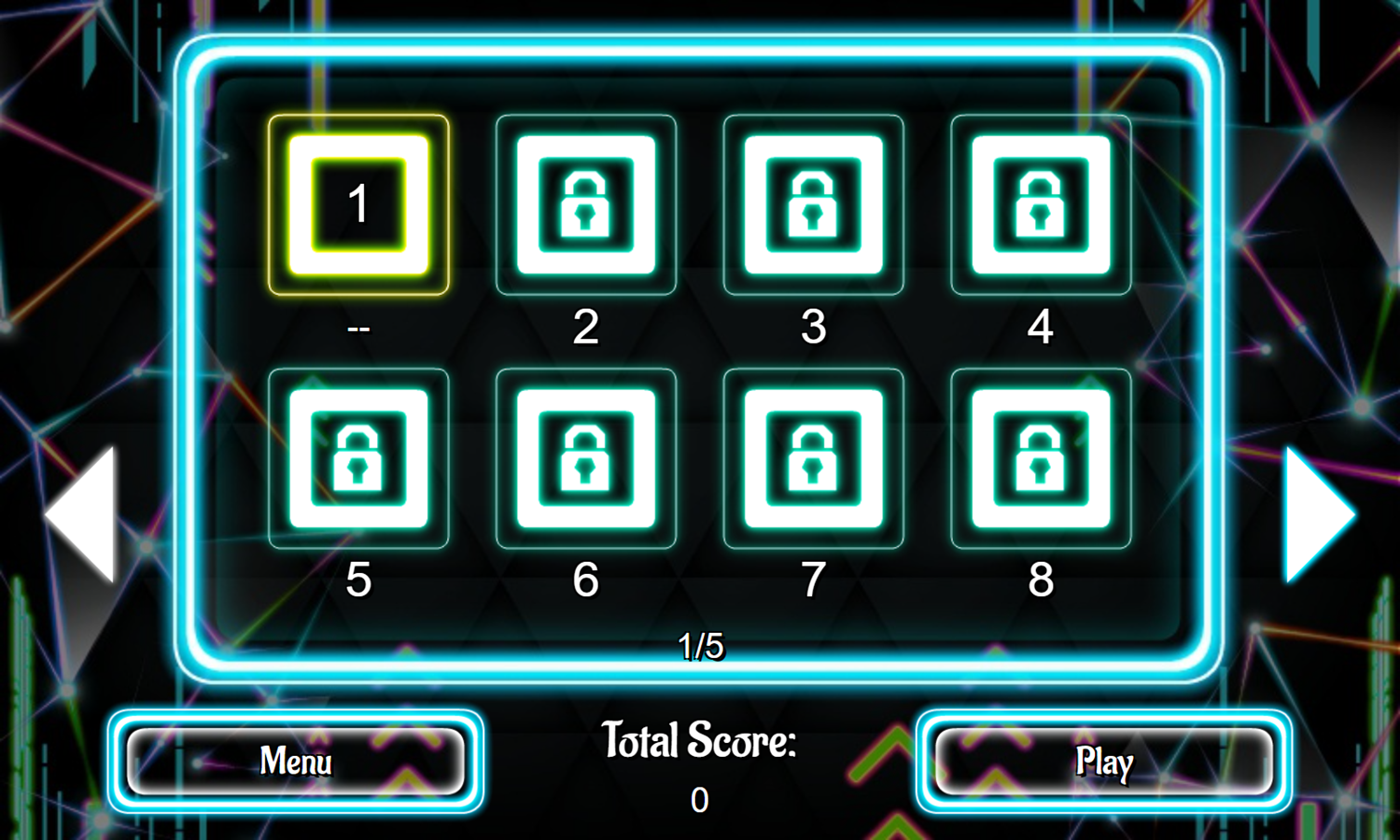 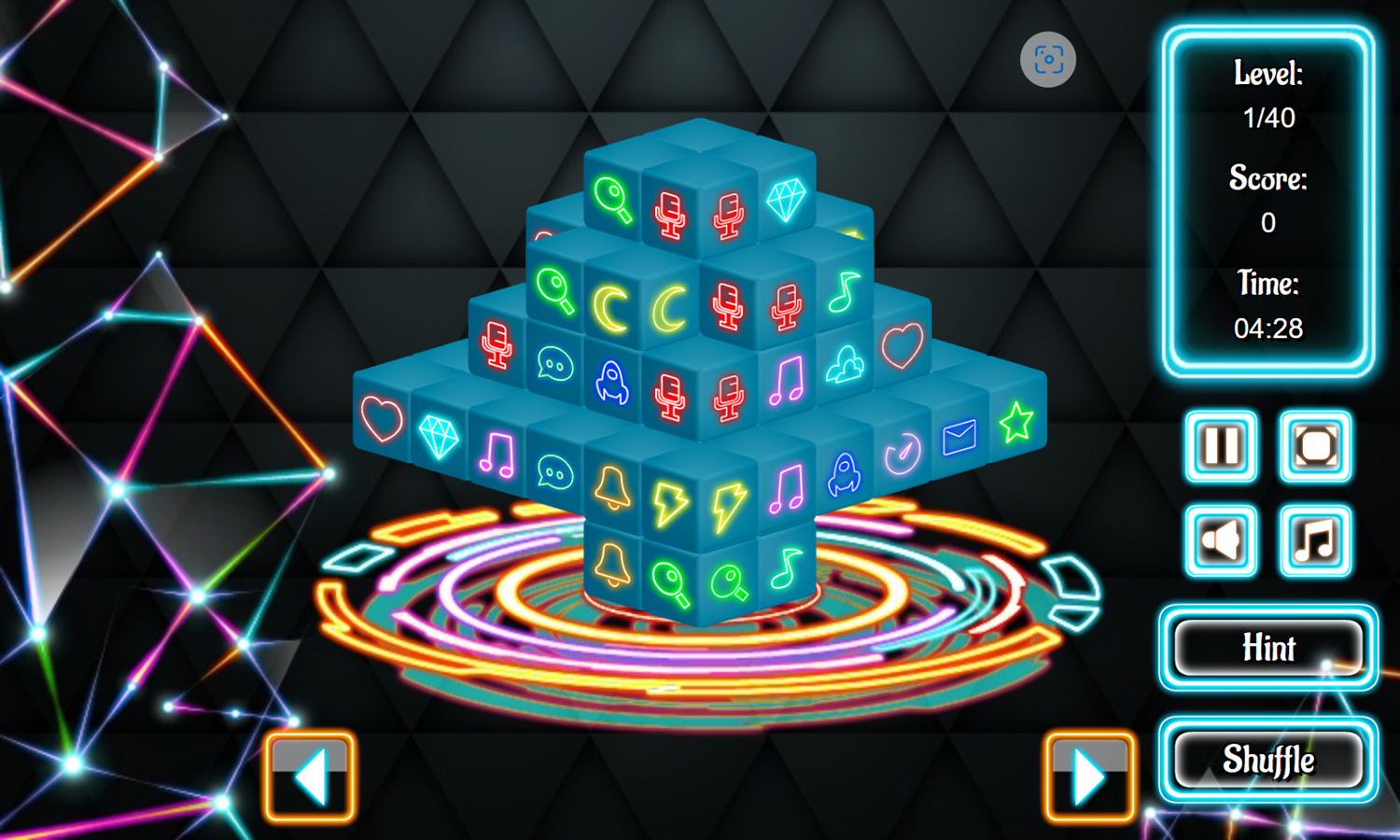 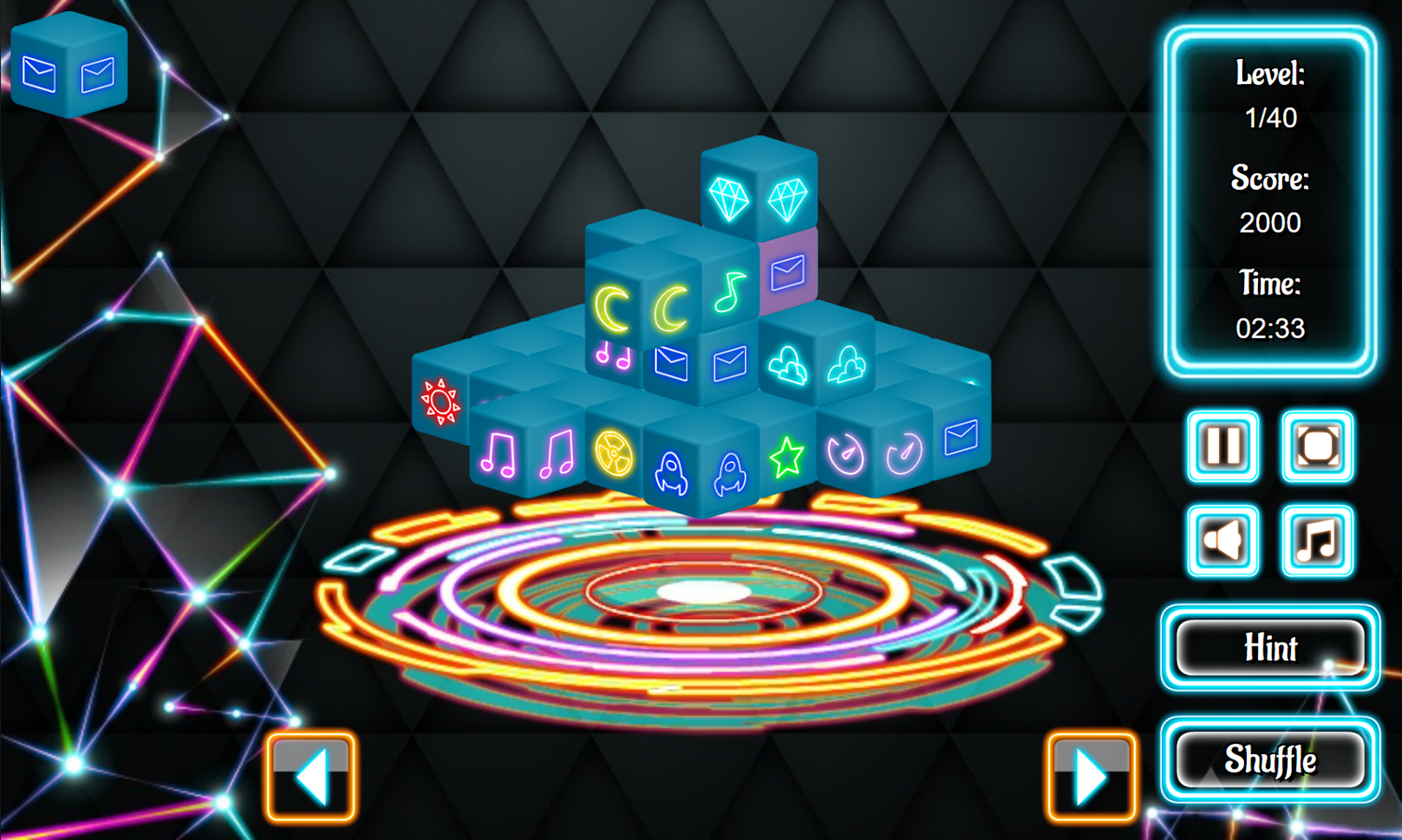 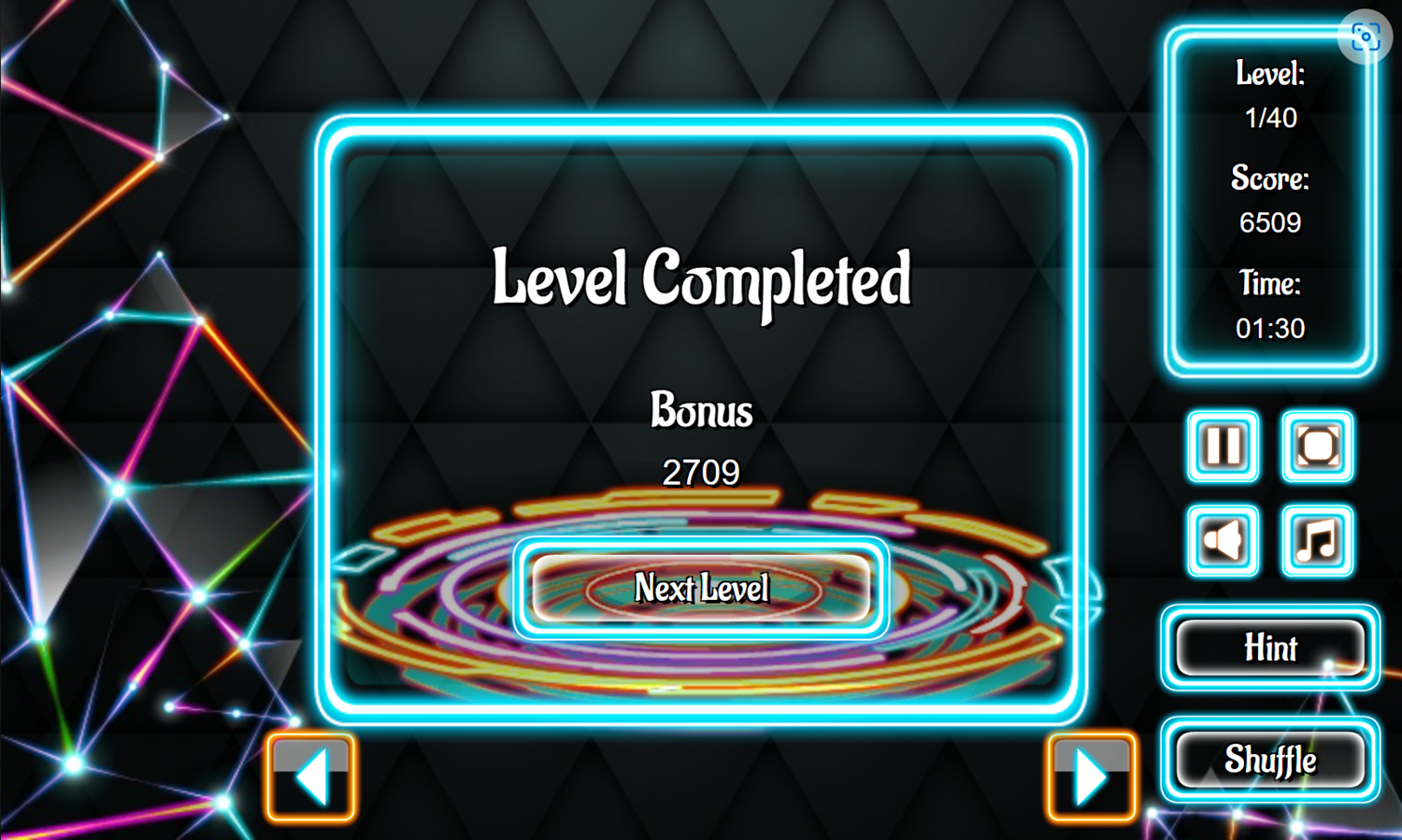 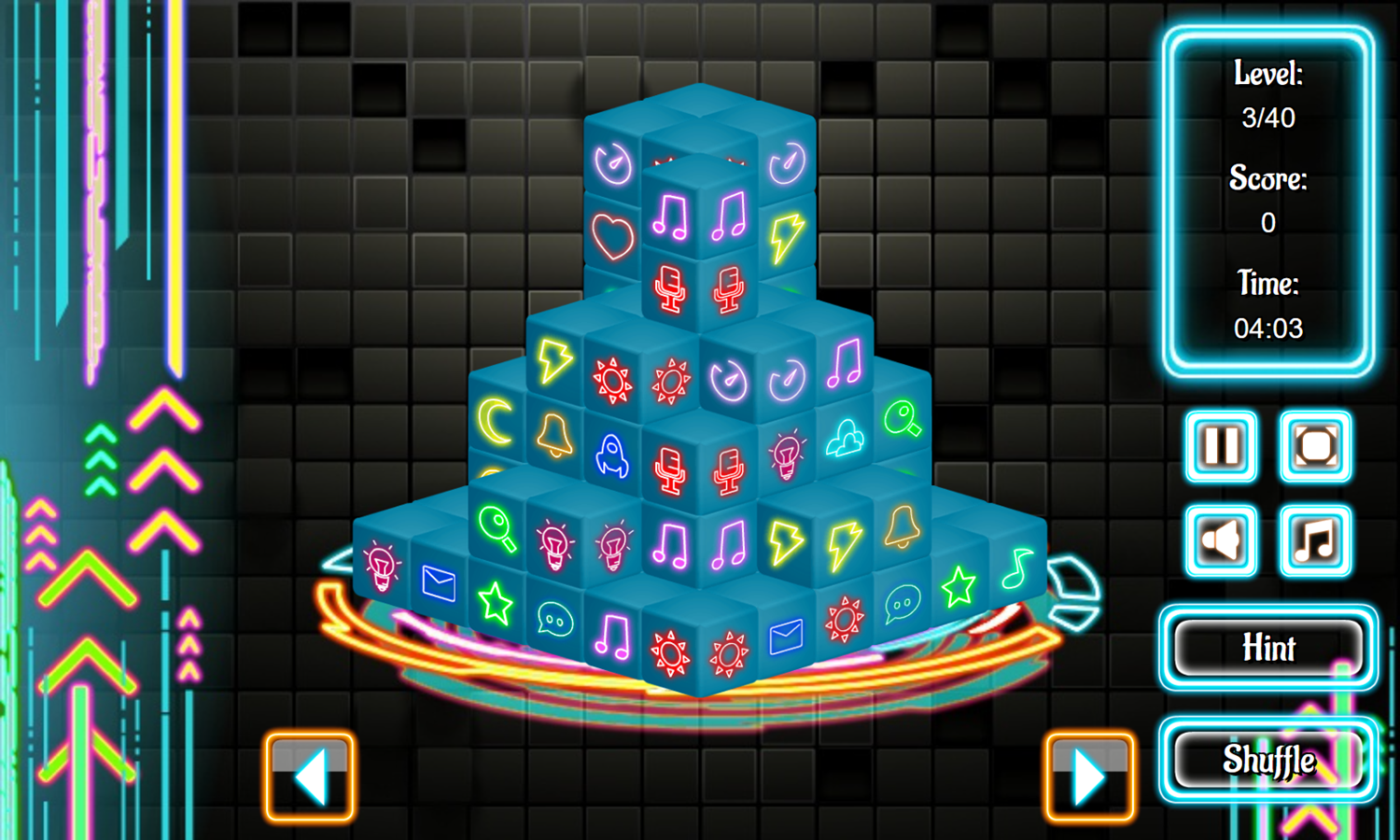 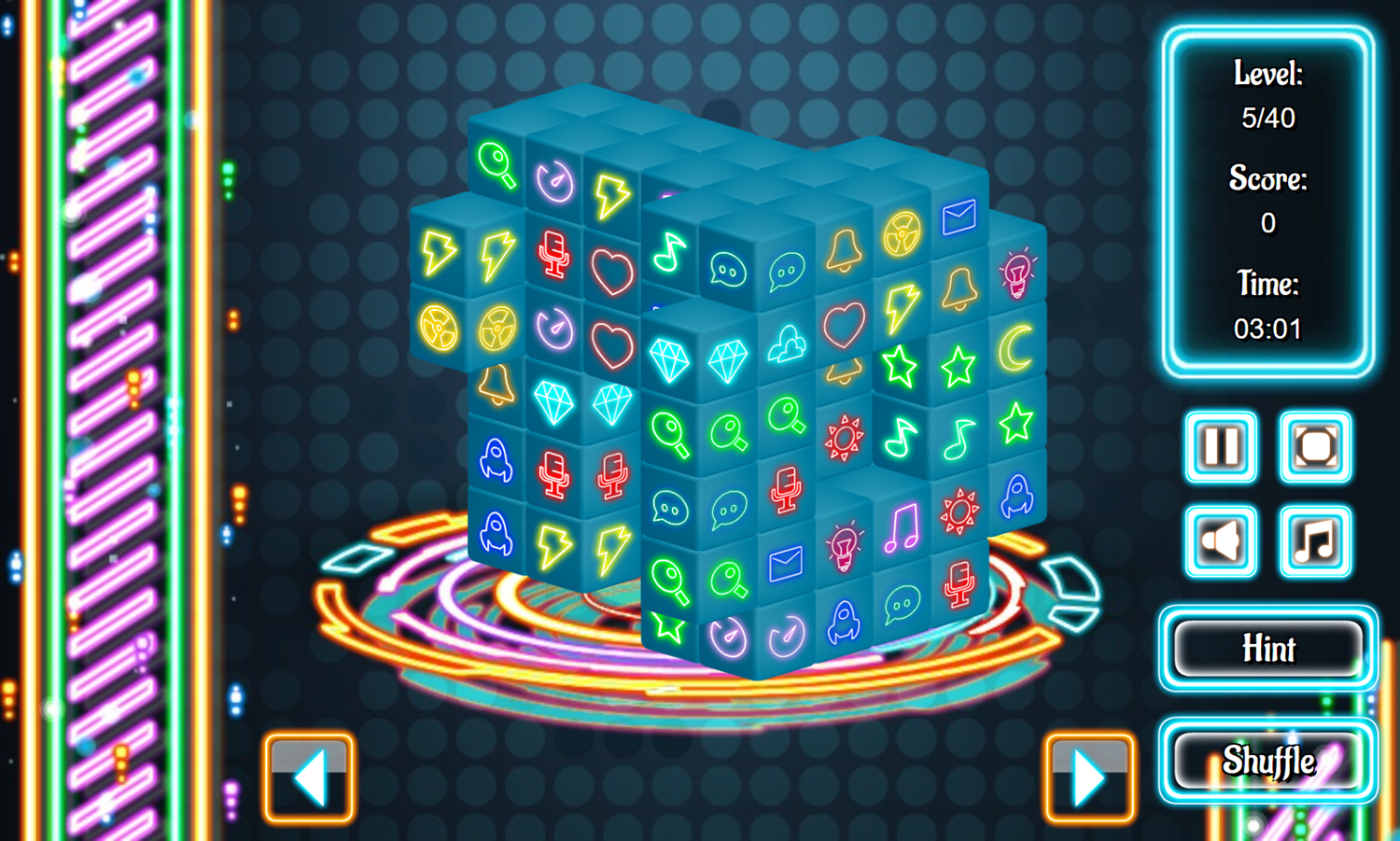 This game was published in these categories: 3d Mahjong, Neon. You can visit any of them to select other fun games to play.