Play Mao Mao Jelly Of The Beast as a stand alone web app.

This is a tapping sword slashing game where you help Mao Mao free Sweety Pies from jelly monsters by slicing through the jelly monsters.

Children and parents can play this jelly monster slicing game by clicking in the window below.

Alternatively kids and adults can play this sword swiping video game for free as a web application here.

Slice the jelly monsters to pieces to save the Sweety Pies they have captured. 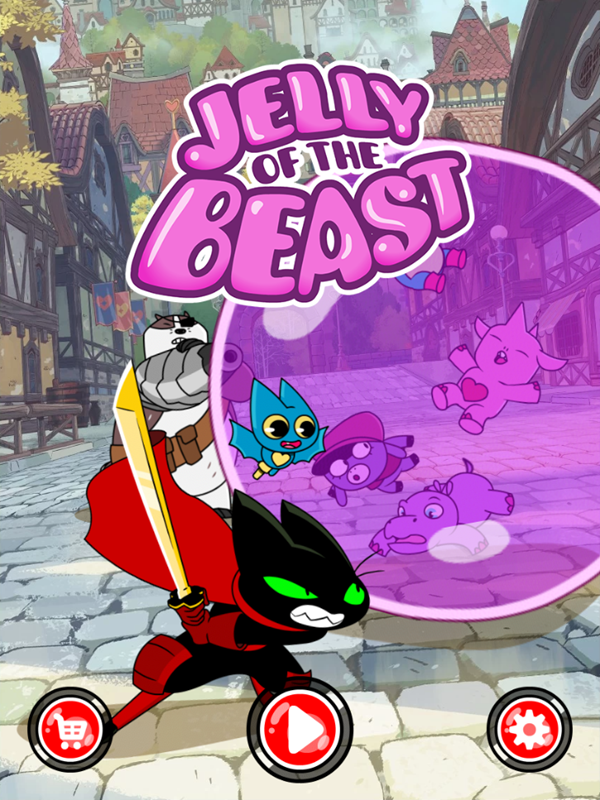 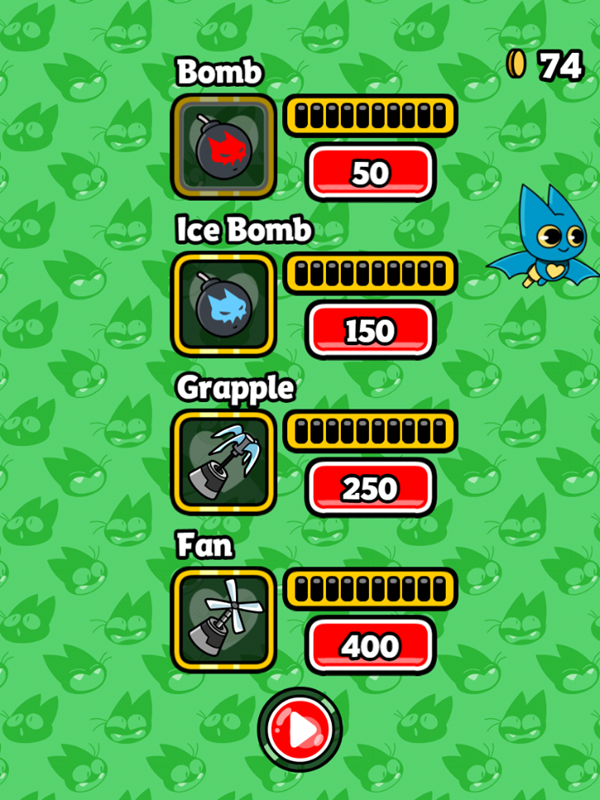 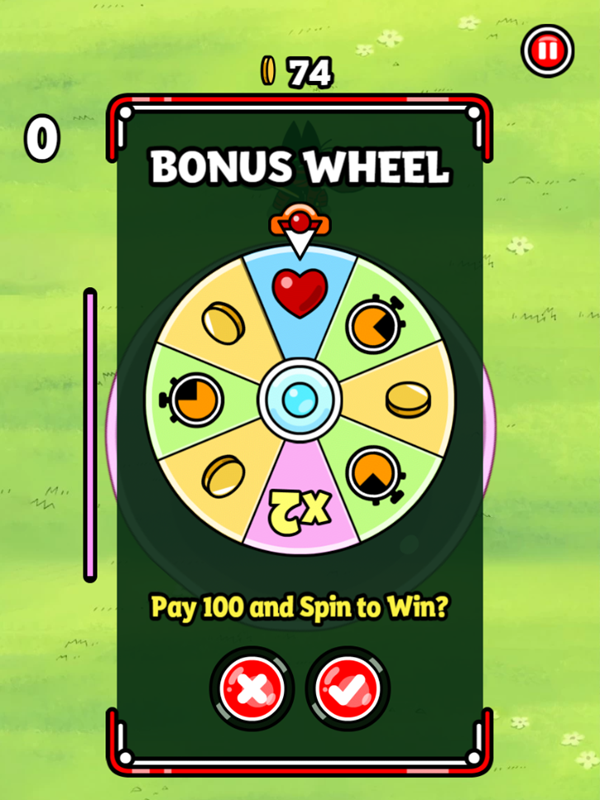 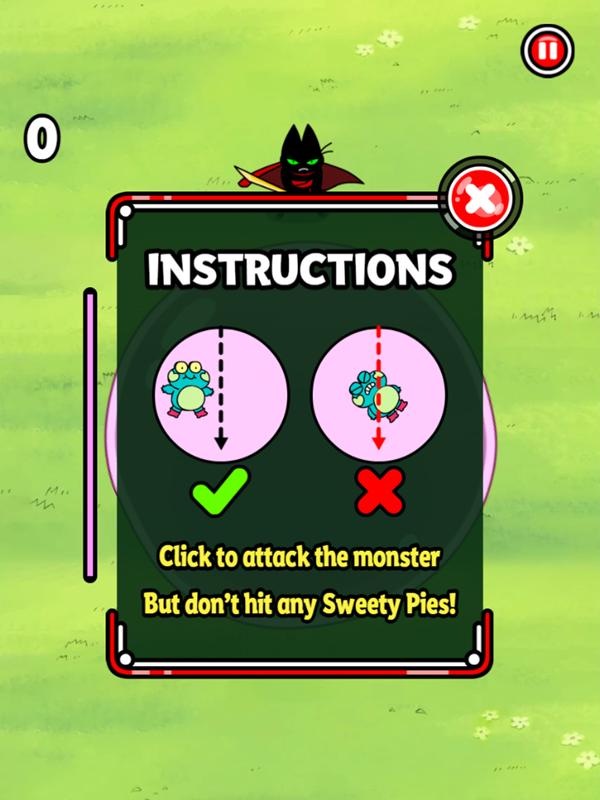 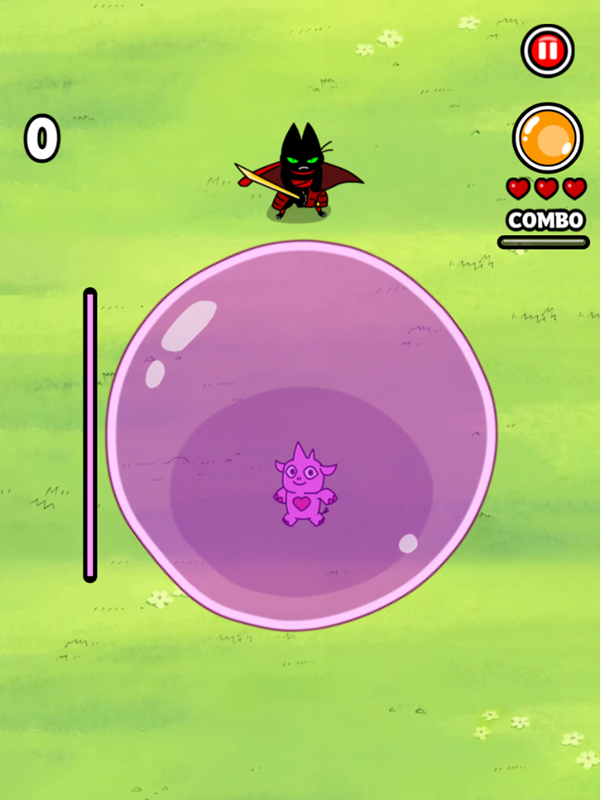 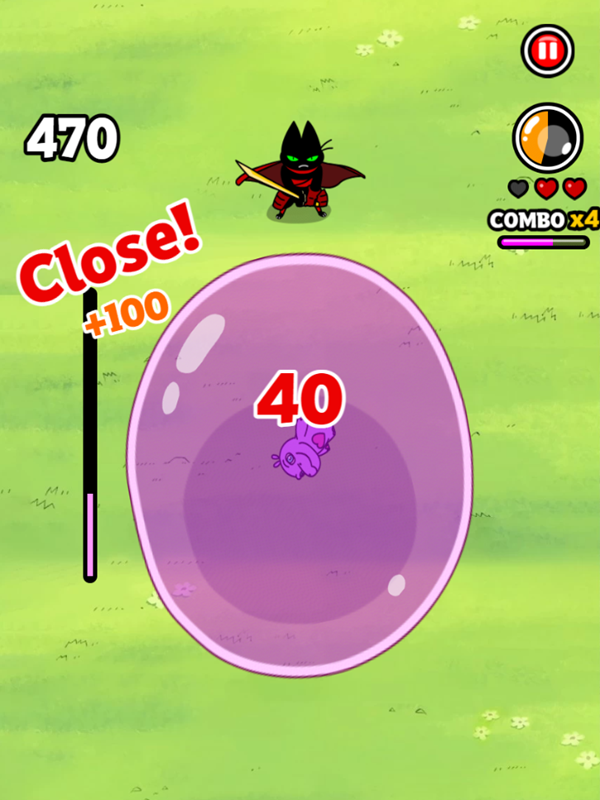 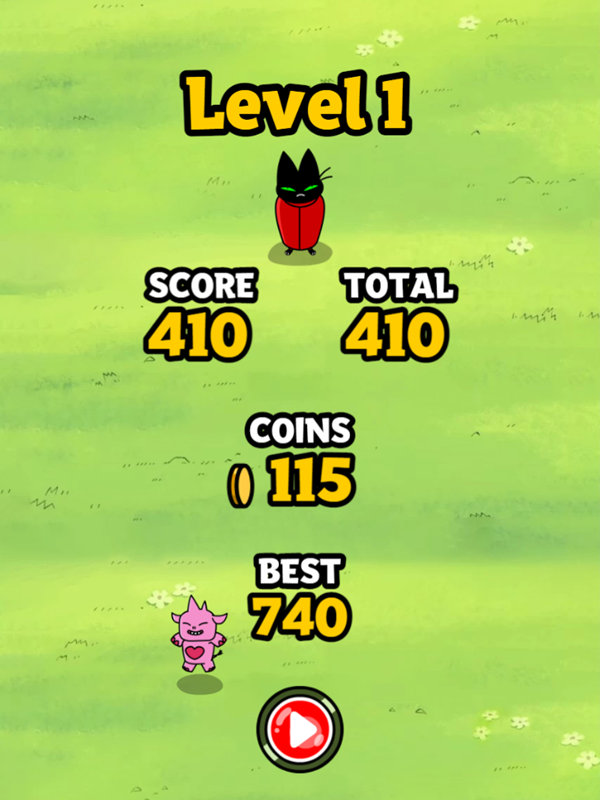 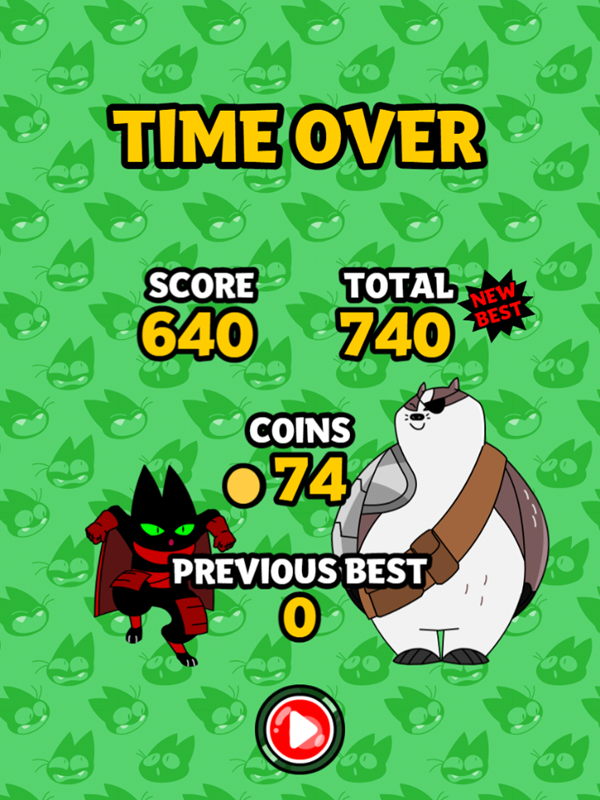 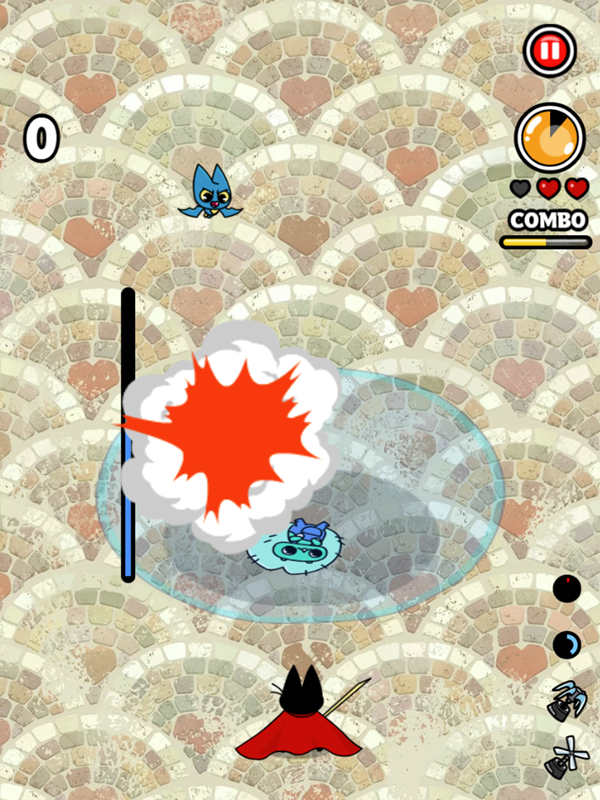 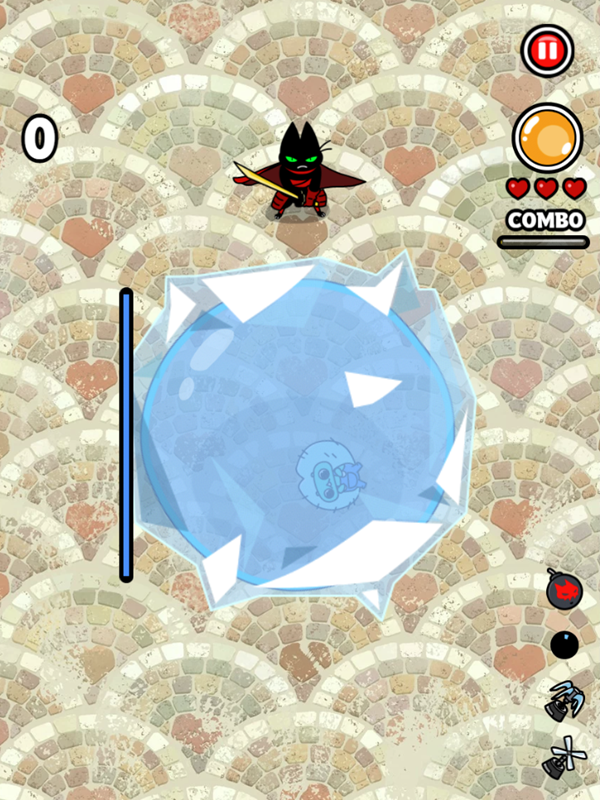 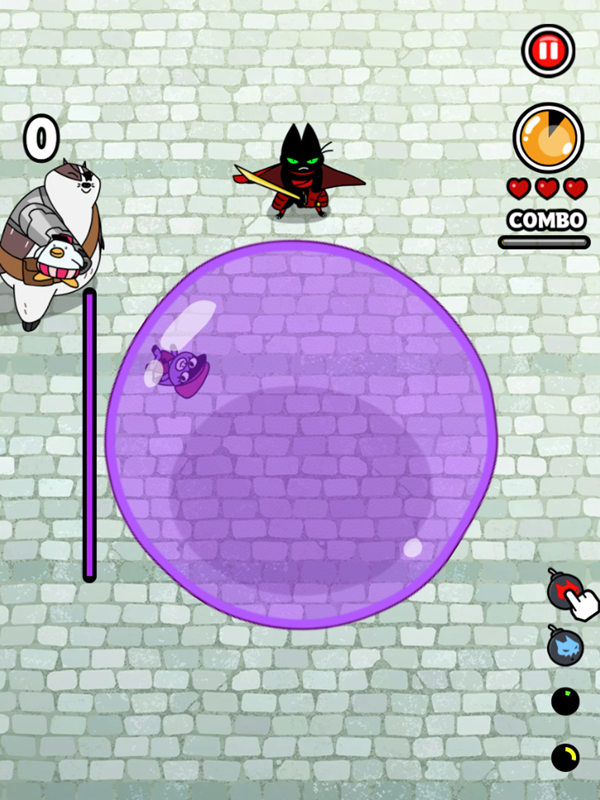 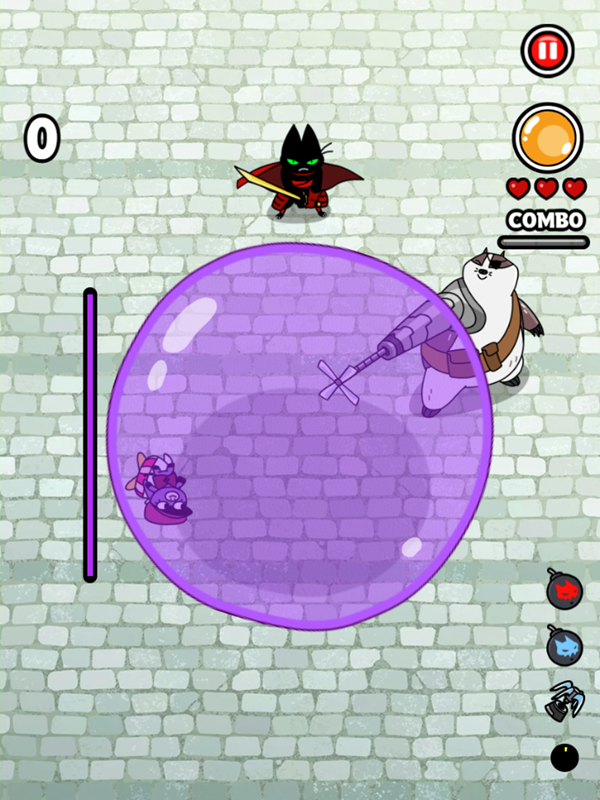 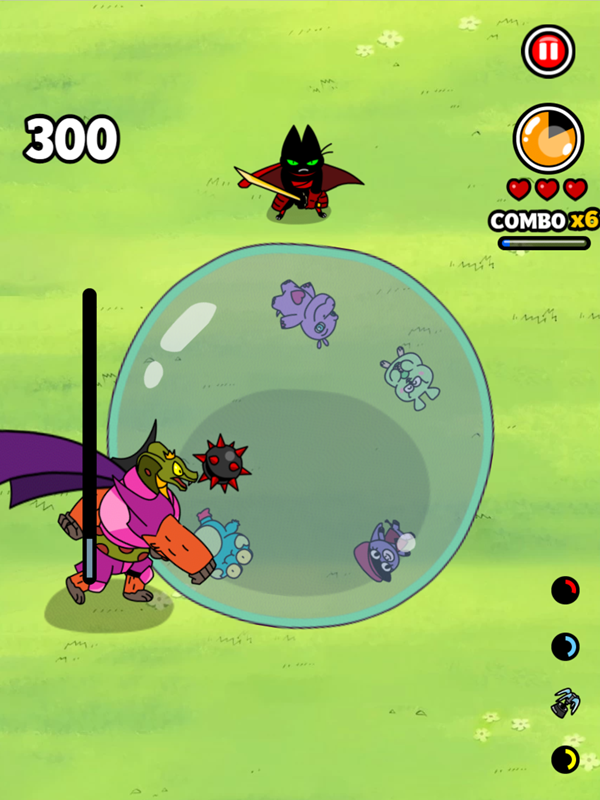 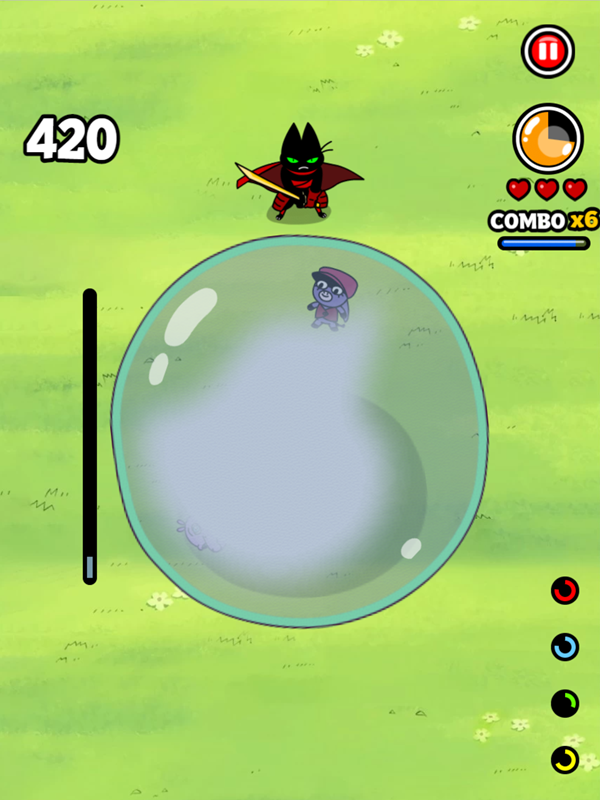 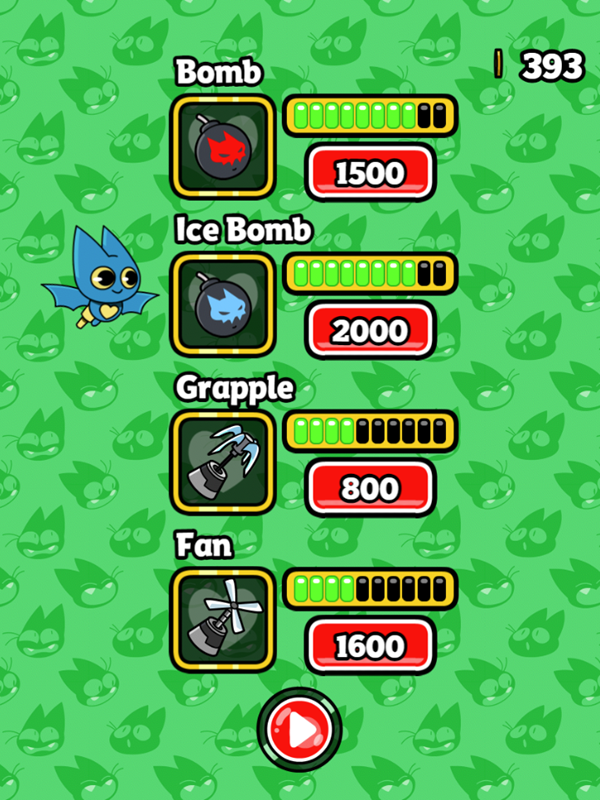 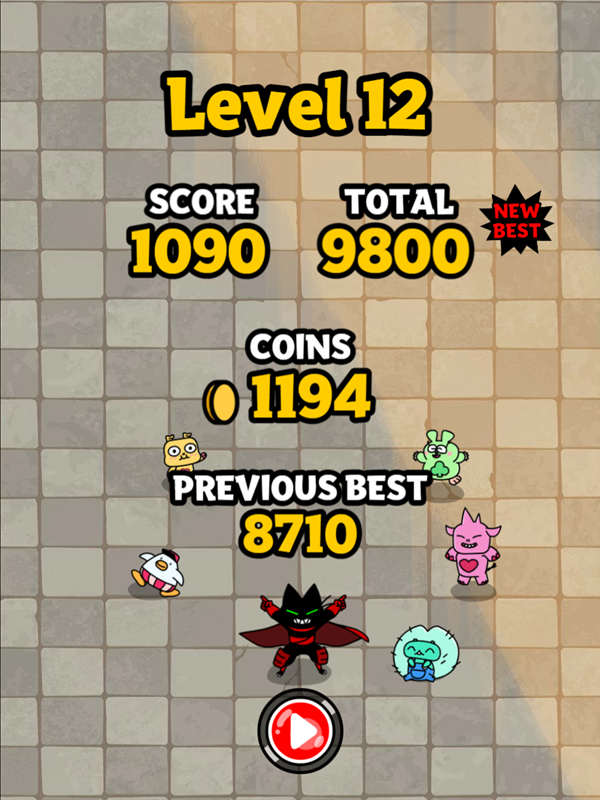 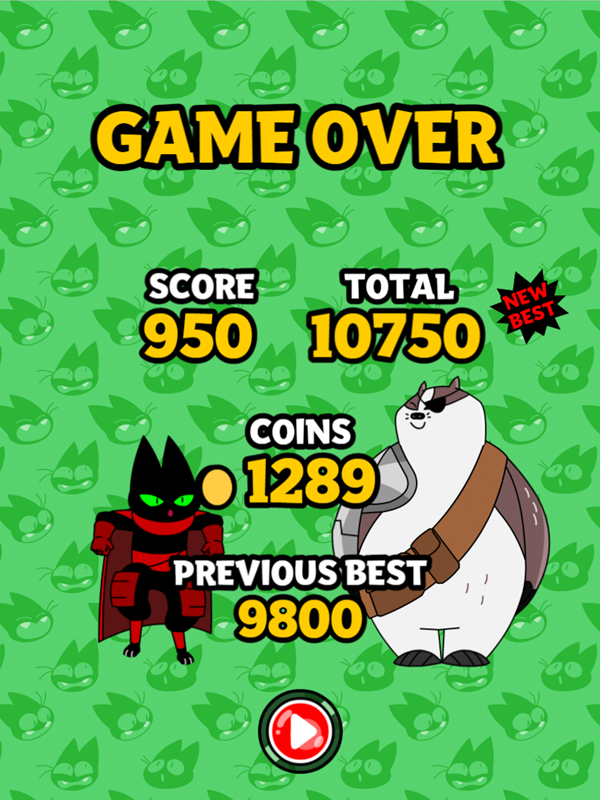 This game was published in these categories: Mao Mao, Sword, Tap. You can visit any of them to select other fun games to play.