This is a step-by-step drawing game featuring Mao Mao from the titular Cartoon Network series. Follow the dotted line to draw the wandering hero of pure heart. Once you’re done, watch your drawing come to life.

Children and parents can play this Mao Mao drawing game by clicking in the window below.

Alternatively kids and adults can play this character creating video game for free as a web application here. 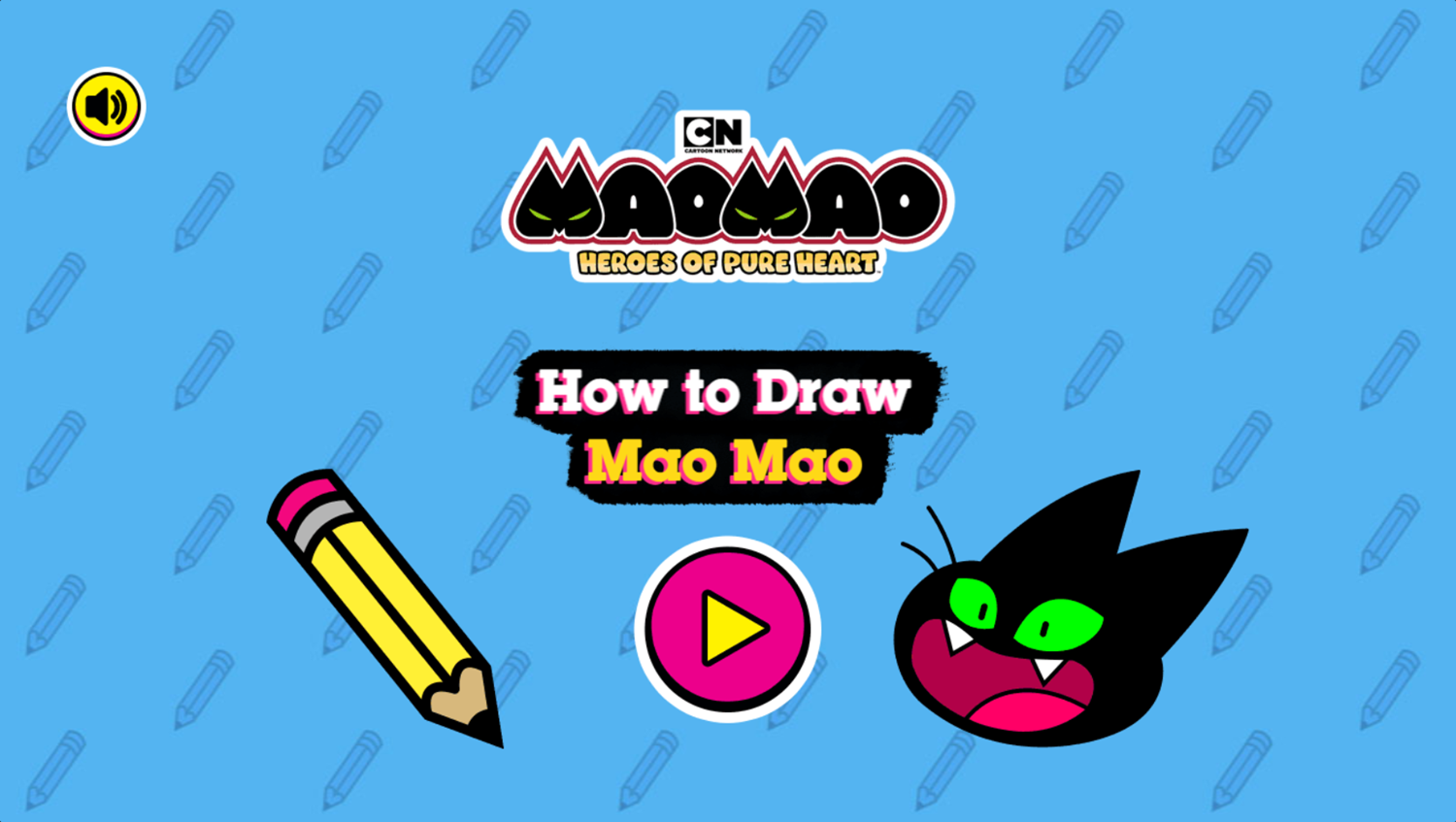 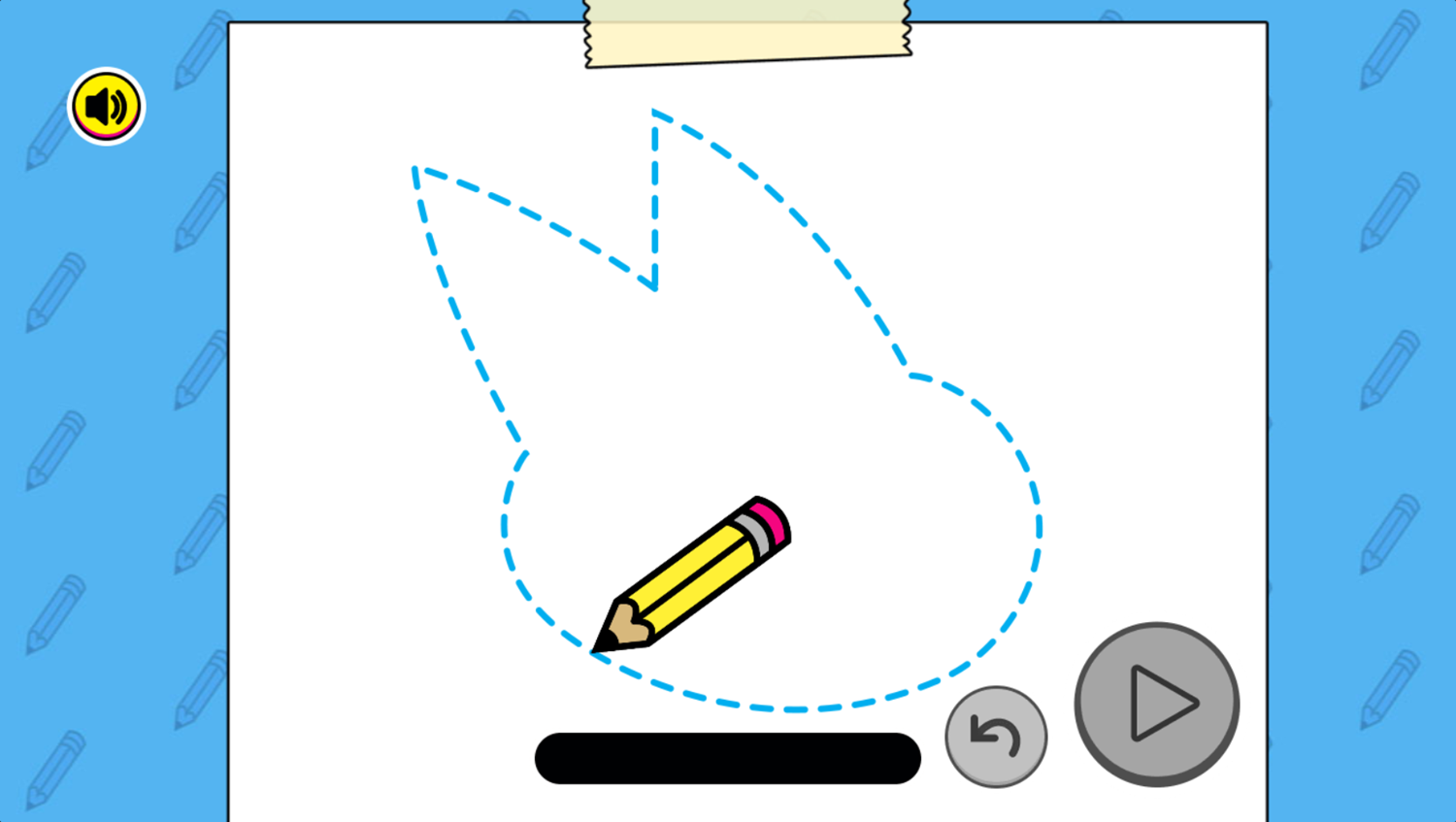 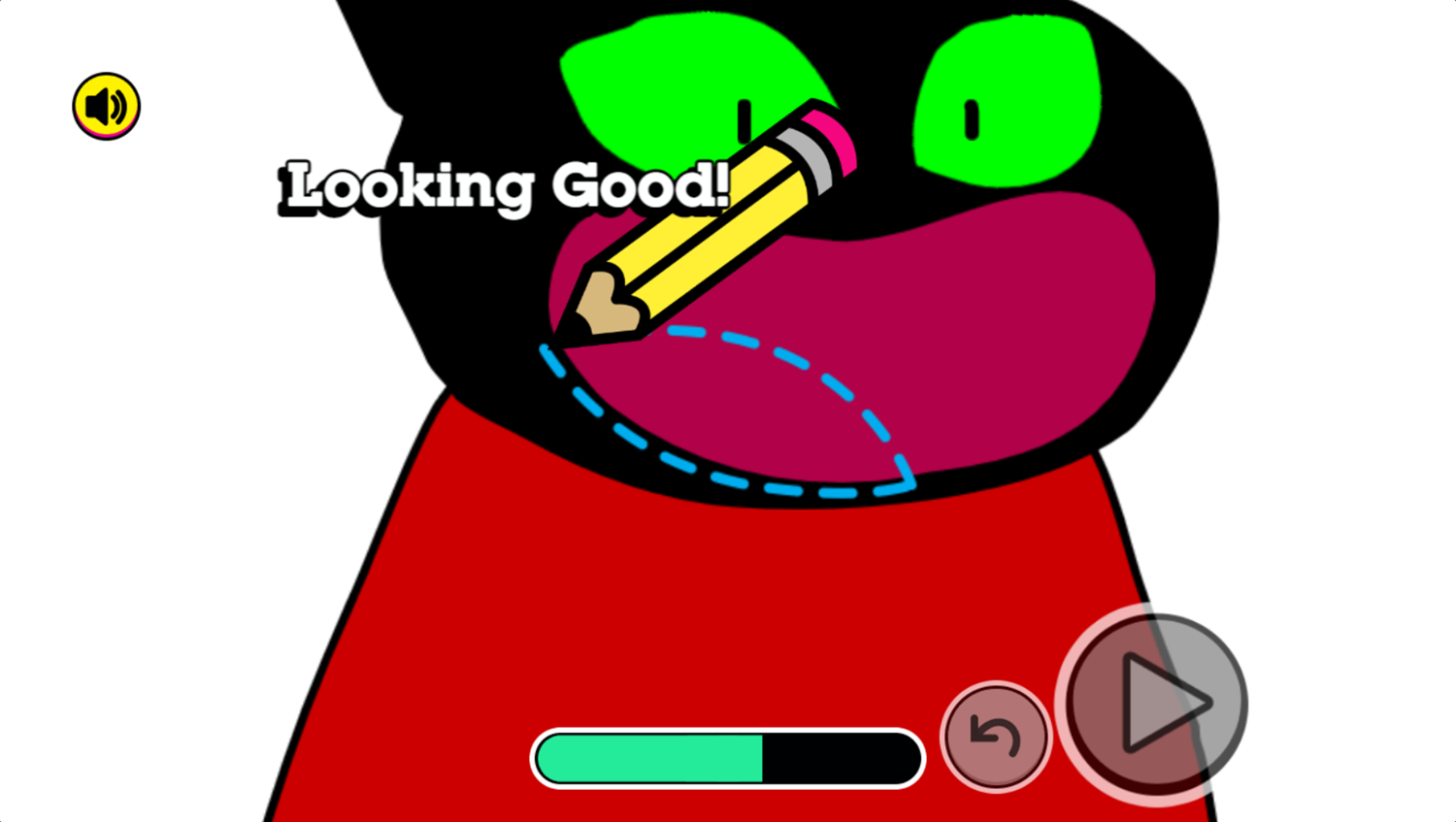 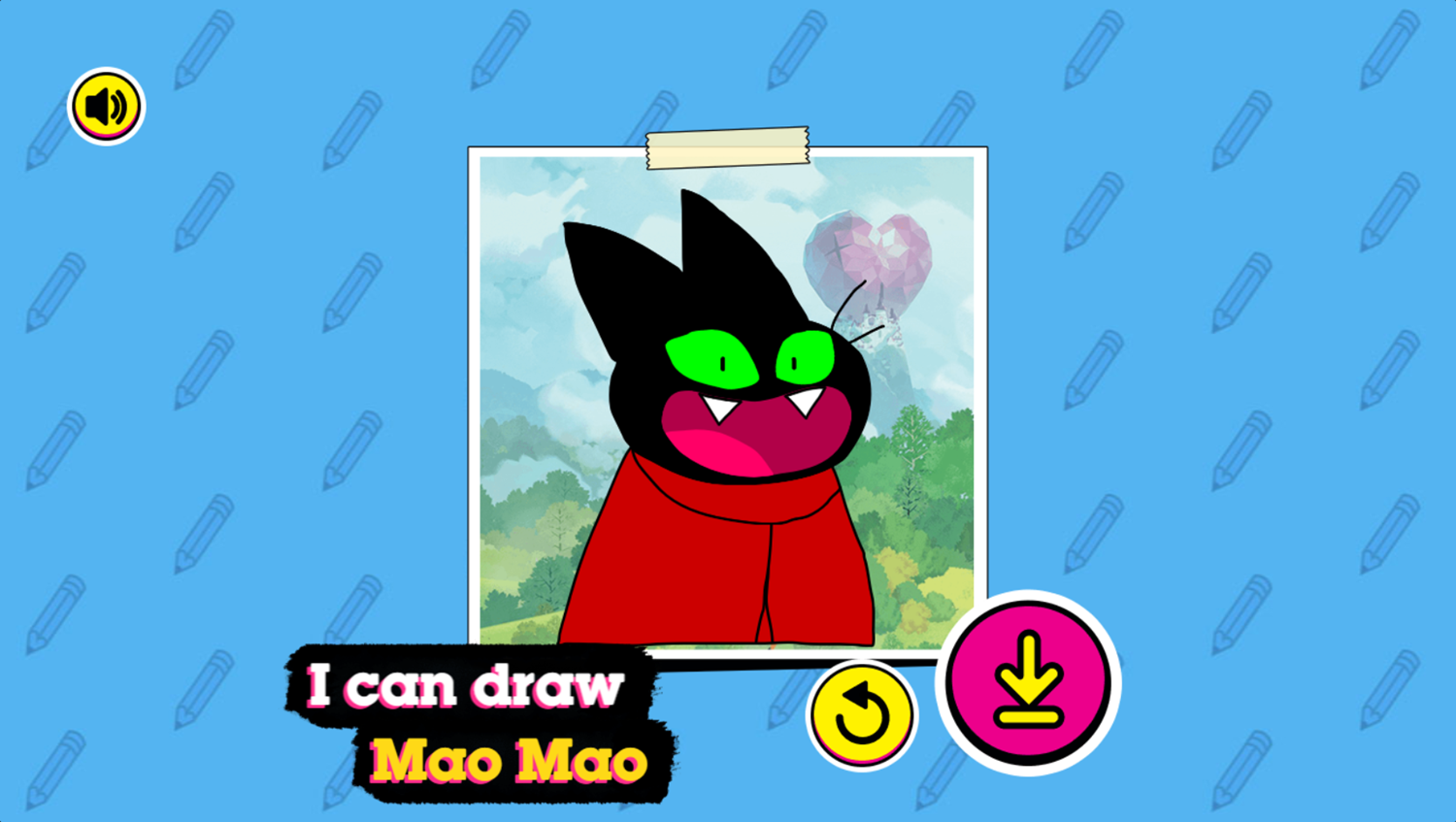 This game was published in these categories: Drawing, Mao Mao. You can visit any of them to select other fun games to play.