Play Lion Guard Protectors Of The Pridelands as a stand alone web app.

This is a minigame compilation set in the universe of the Lion Guard, the spinoff series of the beloved 1990s animated masterpiece The Lion King. Join Prince Kion, son on Simba, and his motley crew of friends in the Lion Guard as they defend the Pridelands and rescue its various denizens. Watch out for hostile animals like Janja’s hyenas, though.

Children and parents can play this wildlife adventure game by clicking in the window below.

Alternatively kids and adults can play this nature-focused exploration video game for free as a web application here.

Play through 5 different minigames as members of the Lion Guard. 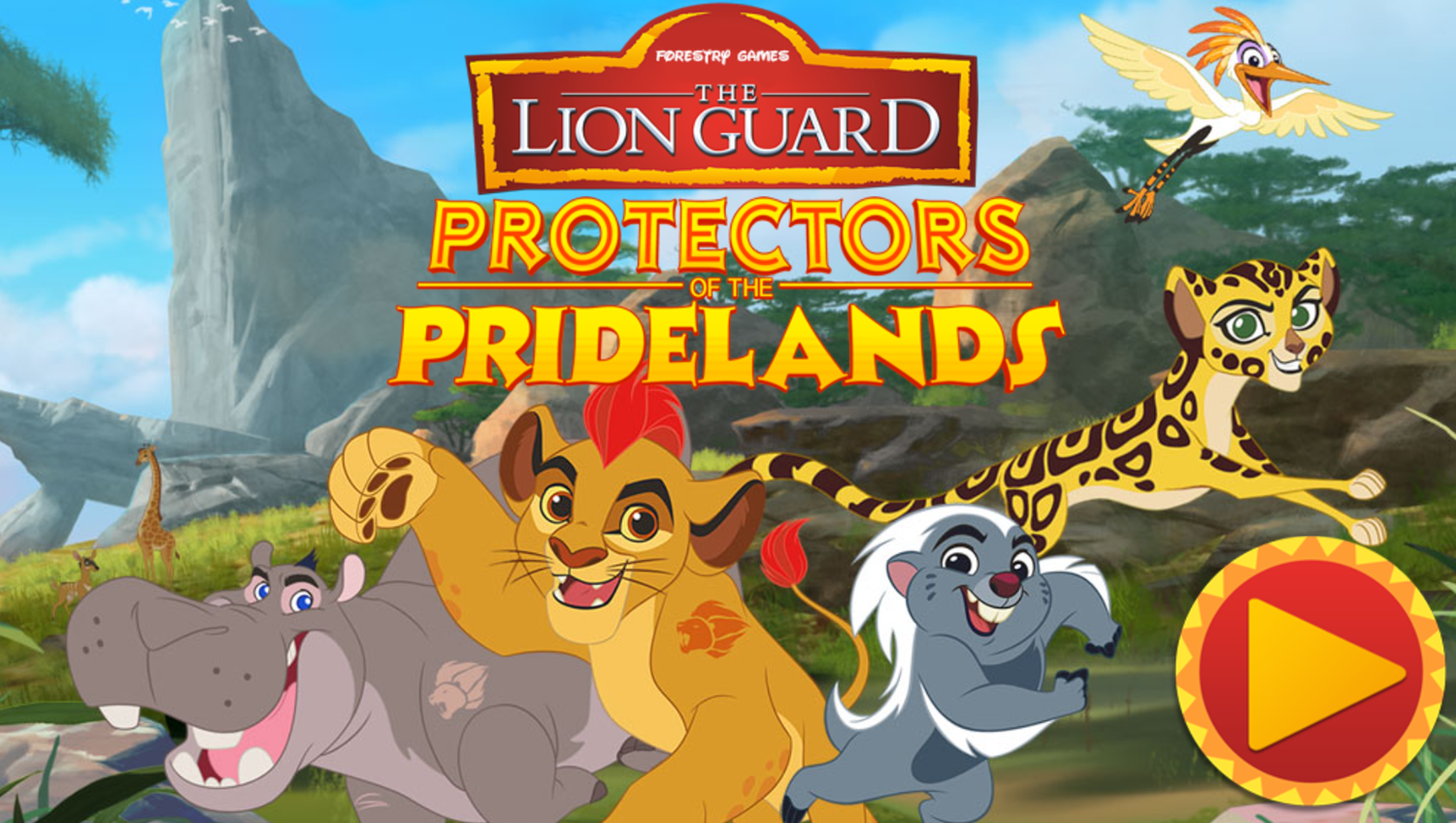 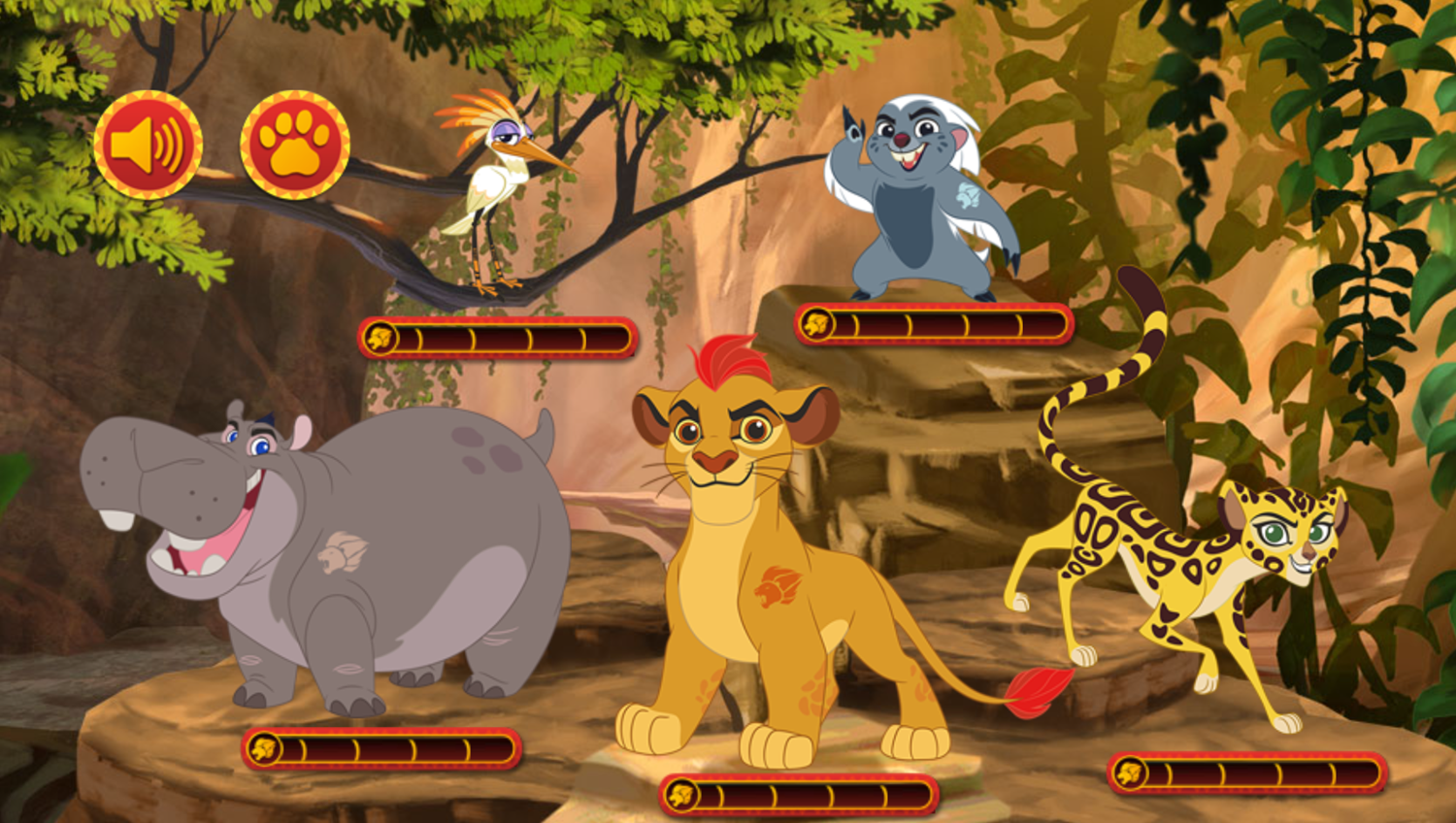 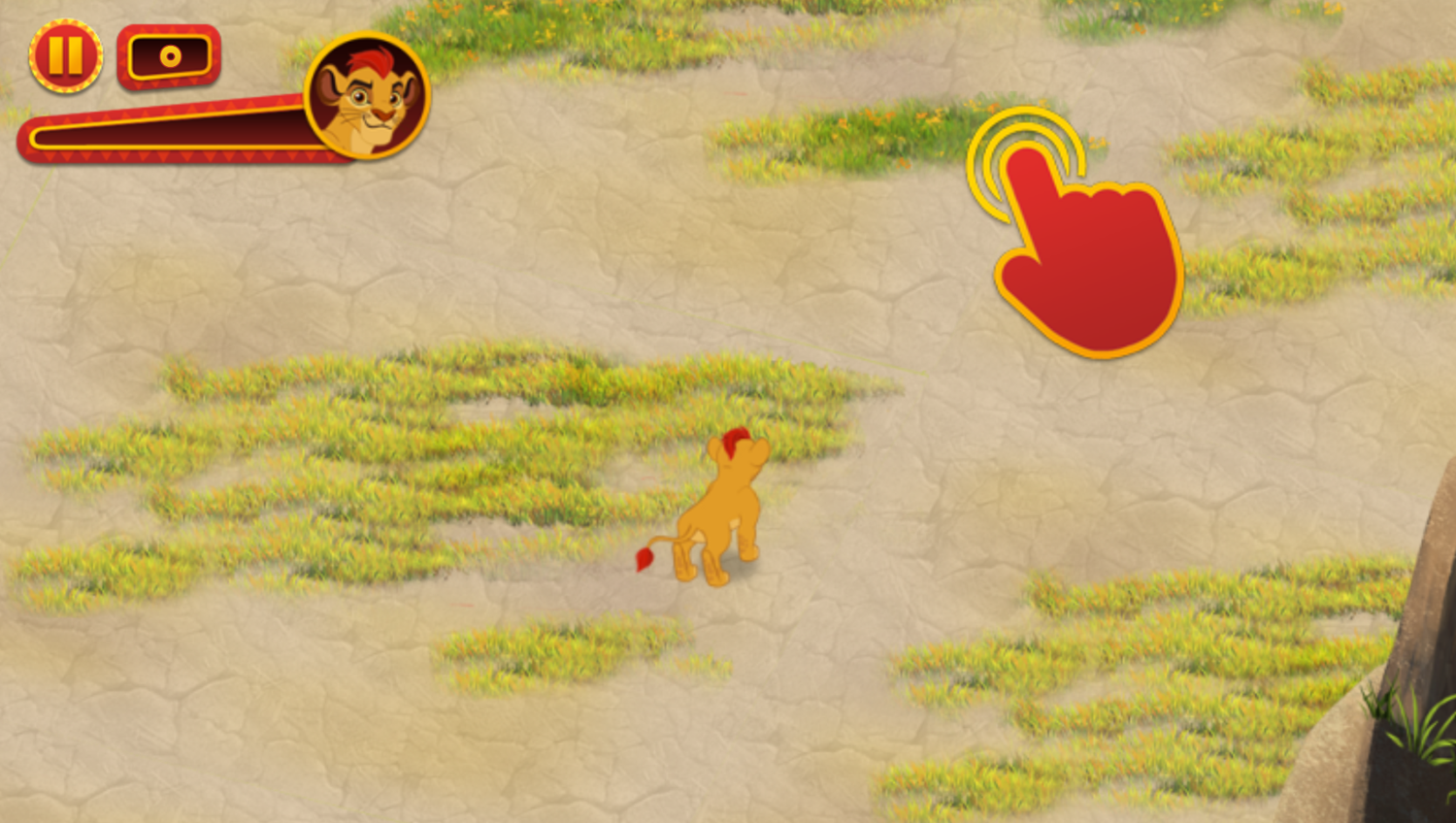 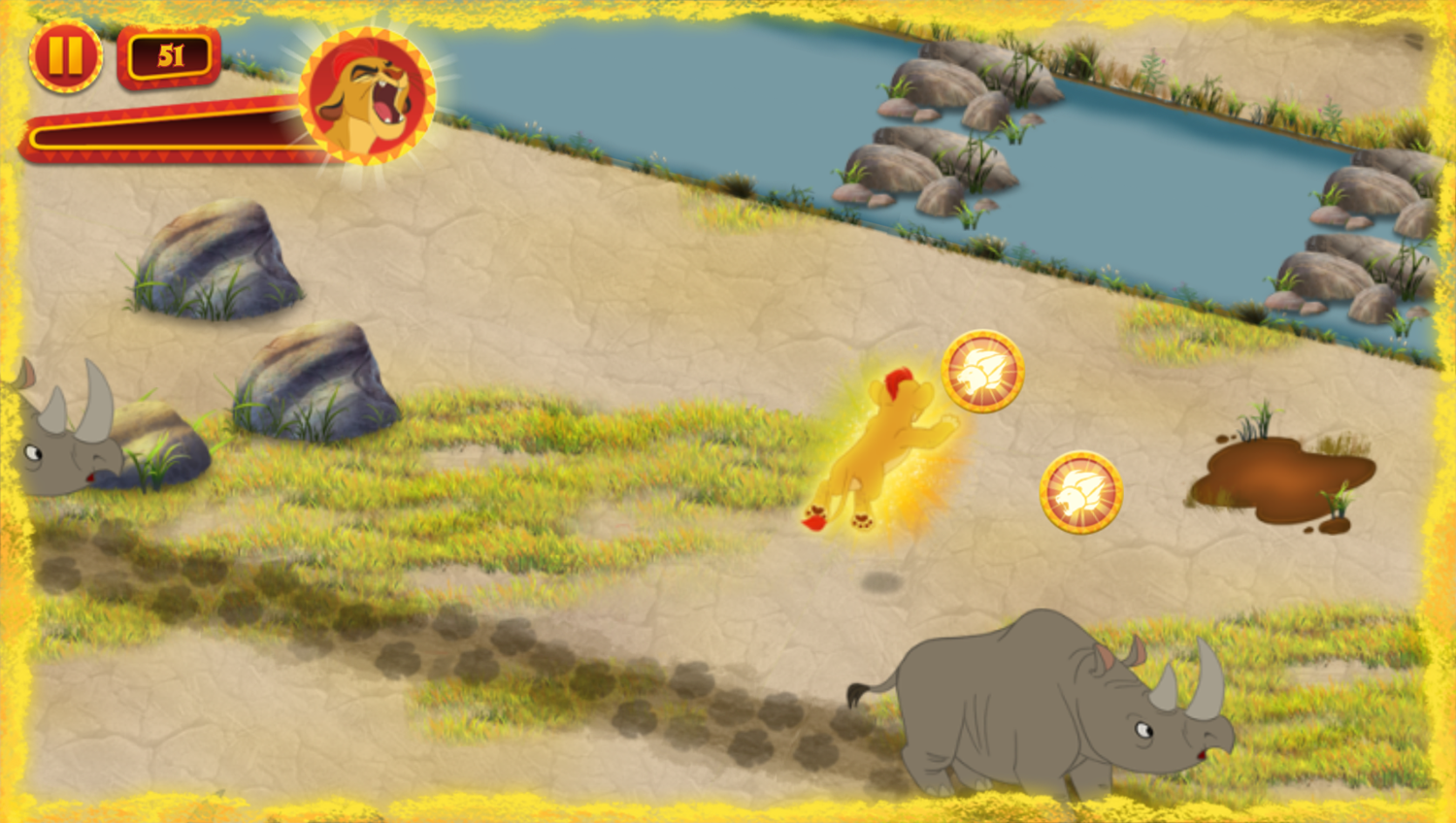 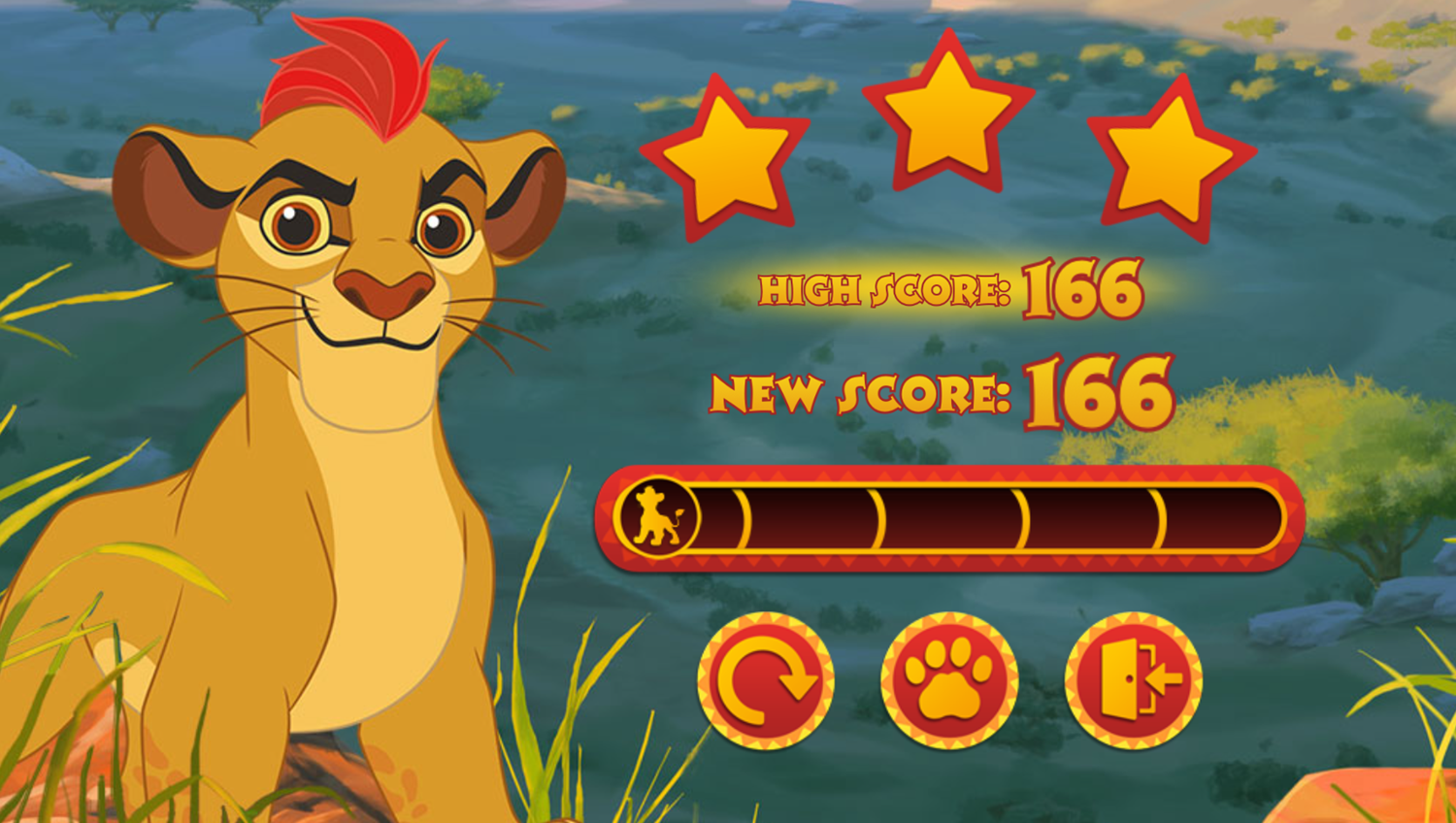 Plays.org published this Animal Cartoon on November 19, 2021 / One Comment

This game was published in these categories: Animal, Cartoon. You can visit any of them to select other fun games to play.

One comment on "Lion Guard Protectors of the Pridelands Game"