It’s a bountiful season for fruits in the Pride Lands. Help Bunga climb up the trees and reach the top to gain all that delicious fruit. Along the way, make sure to avoid hitting anything.

Children and parents can play this tree climbing variation game by clicking in the window below.

Alternatively kids and adults can play this honey badger climber video game for free as a web application here.

As Bunga, climb the tree and collect as many fruits as you can on the way up. 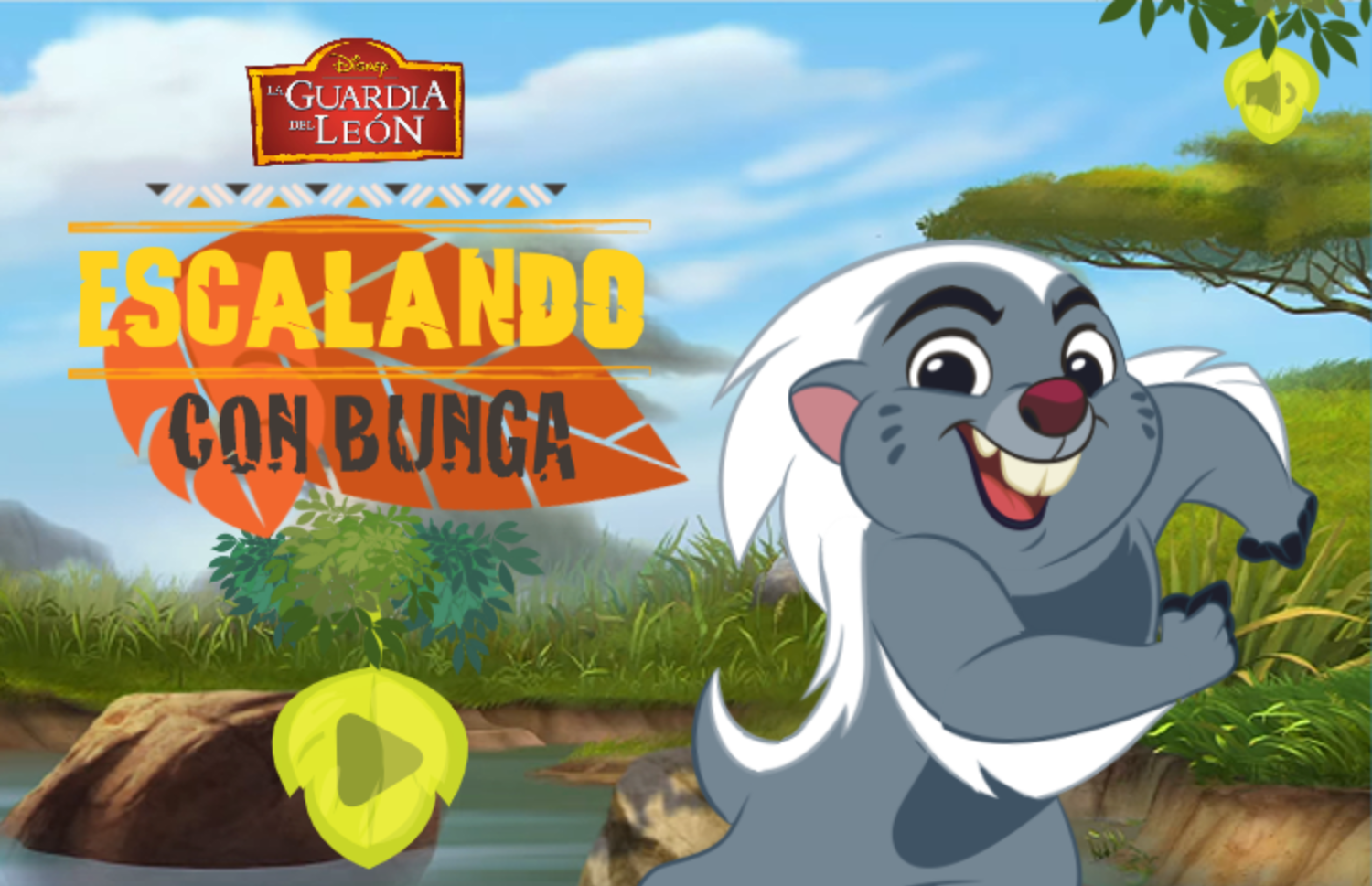 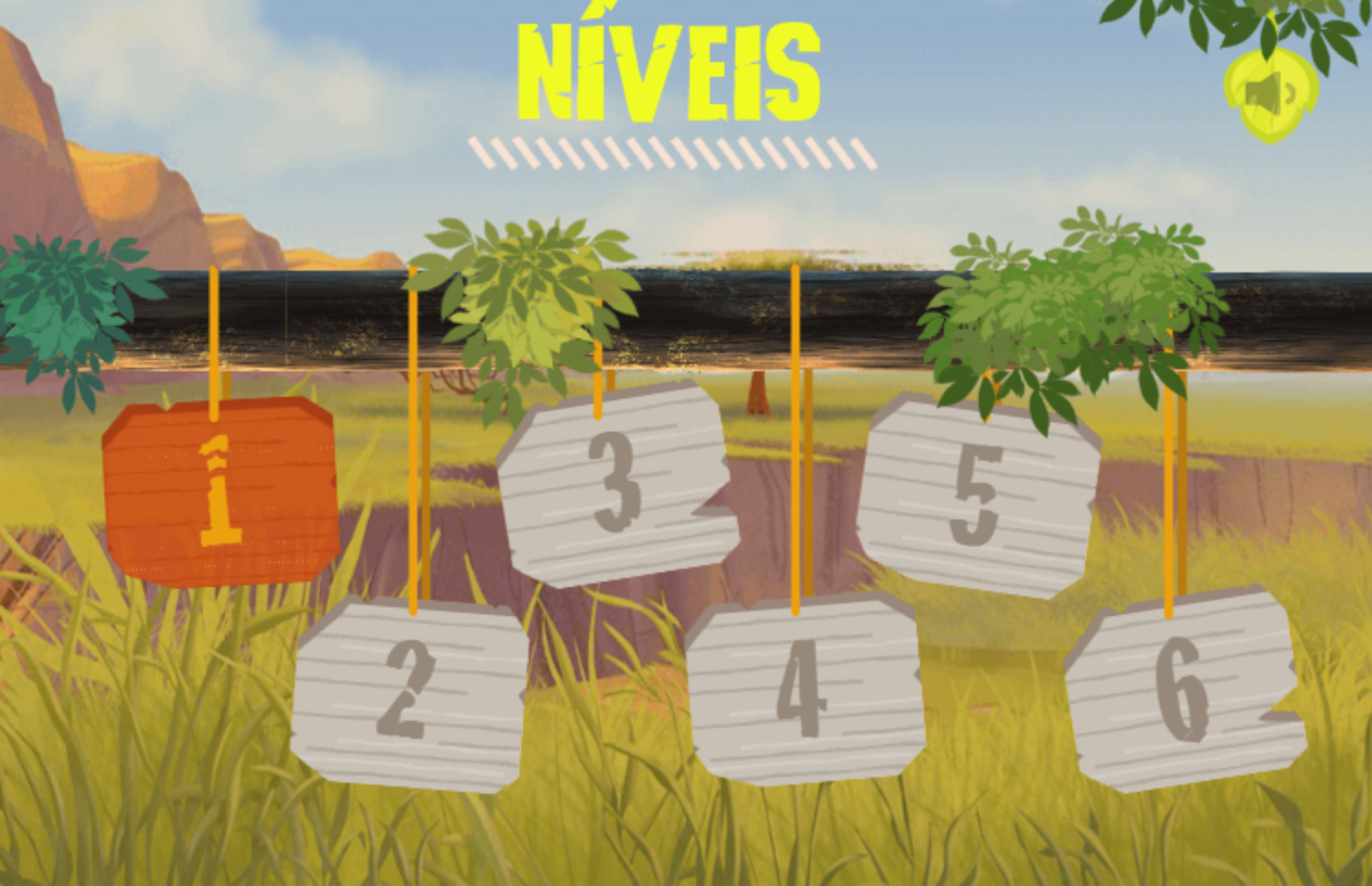 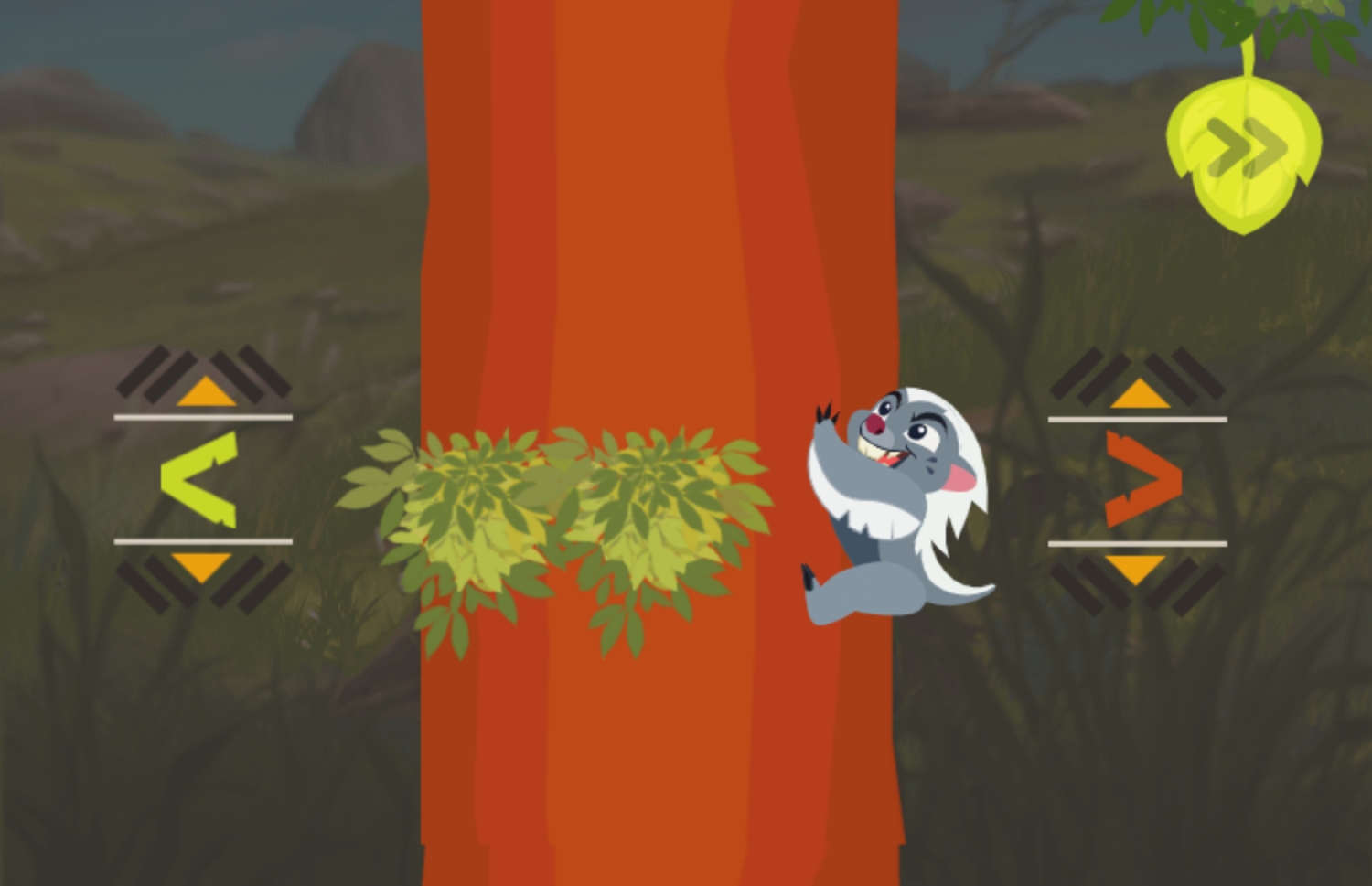 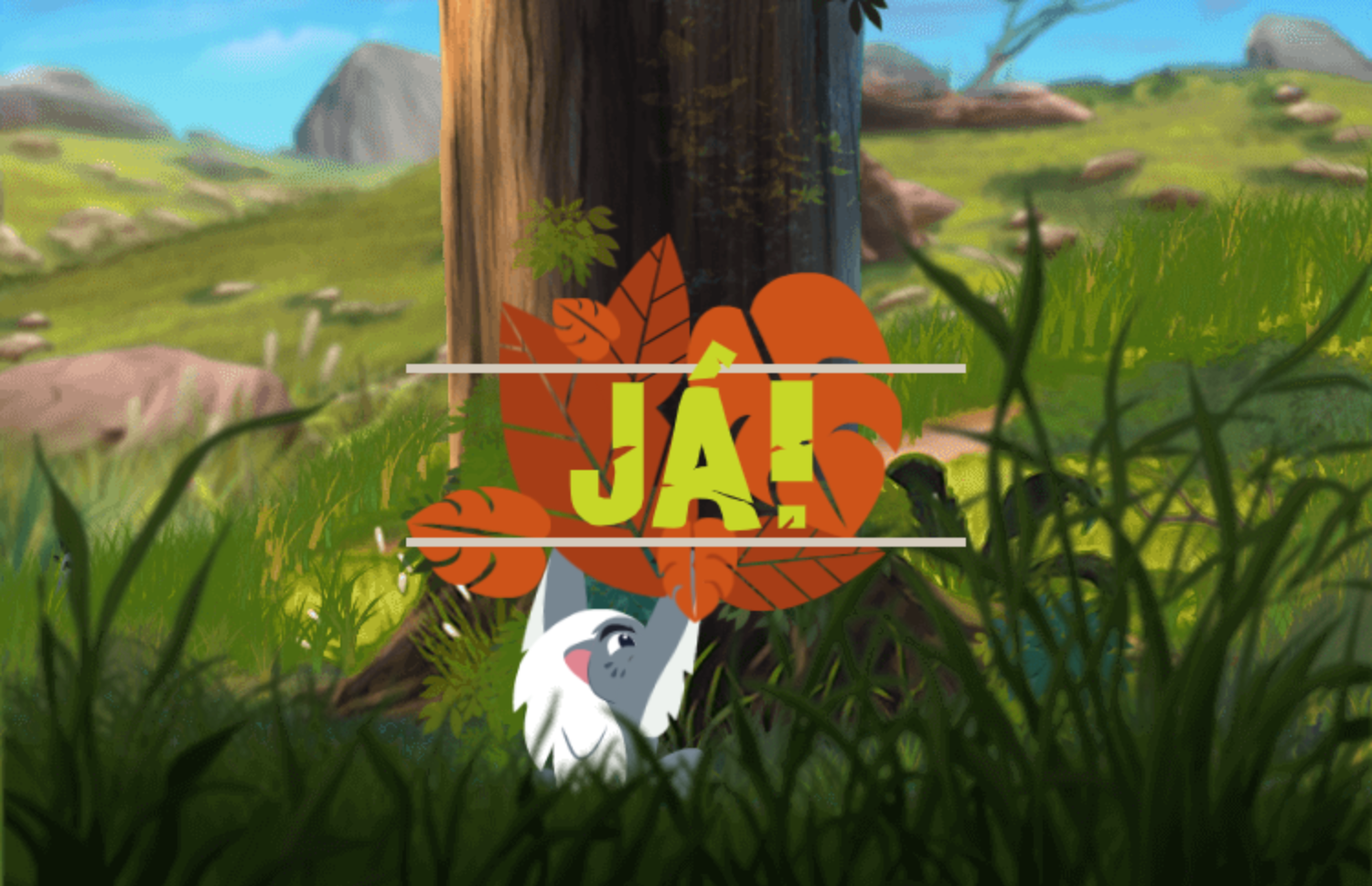 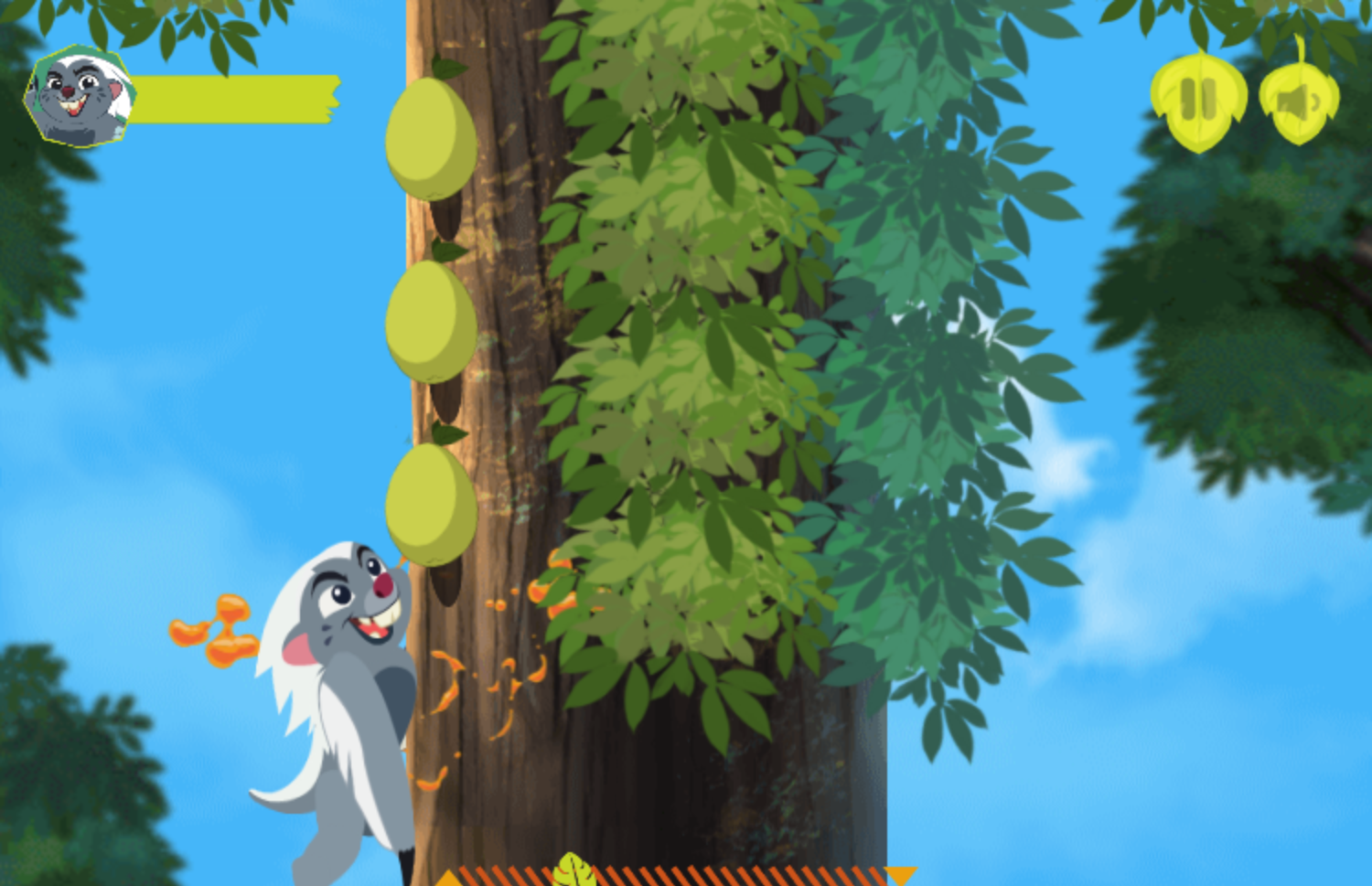 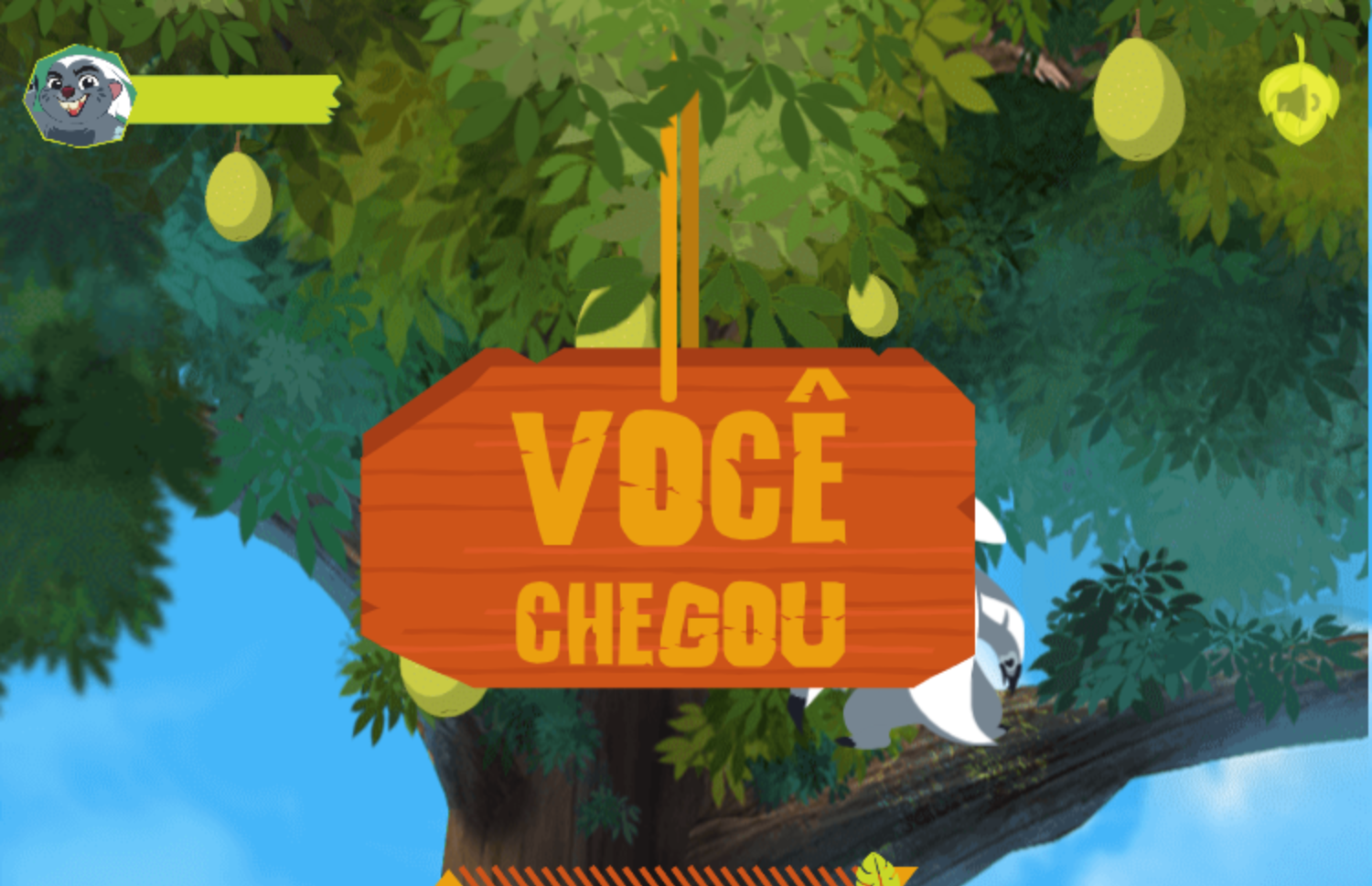 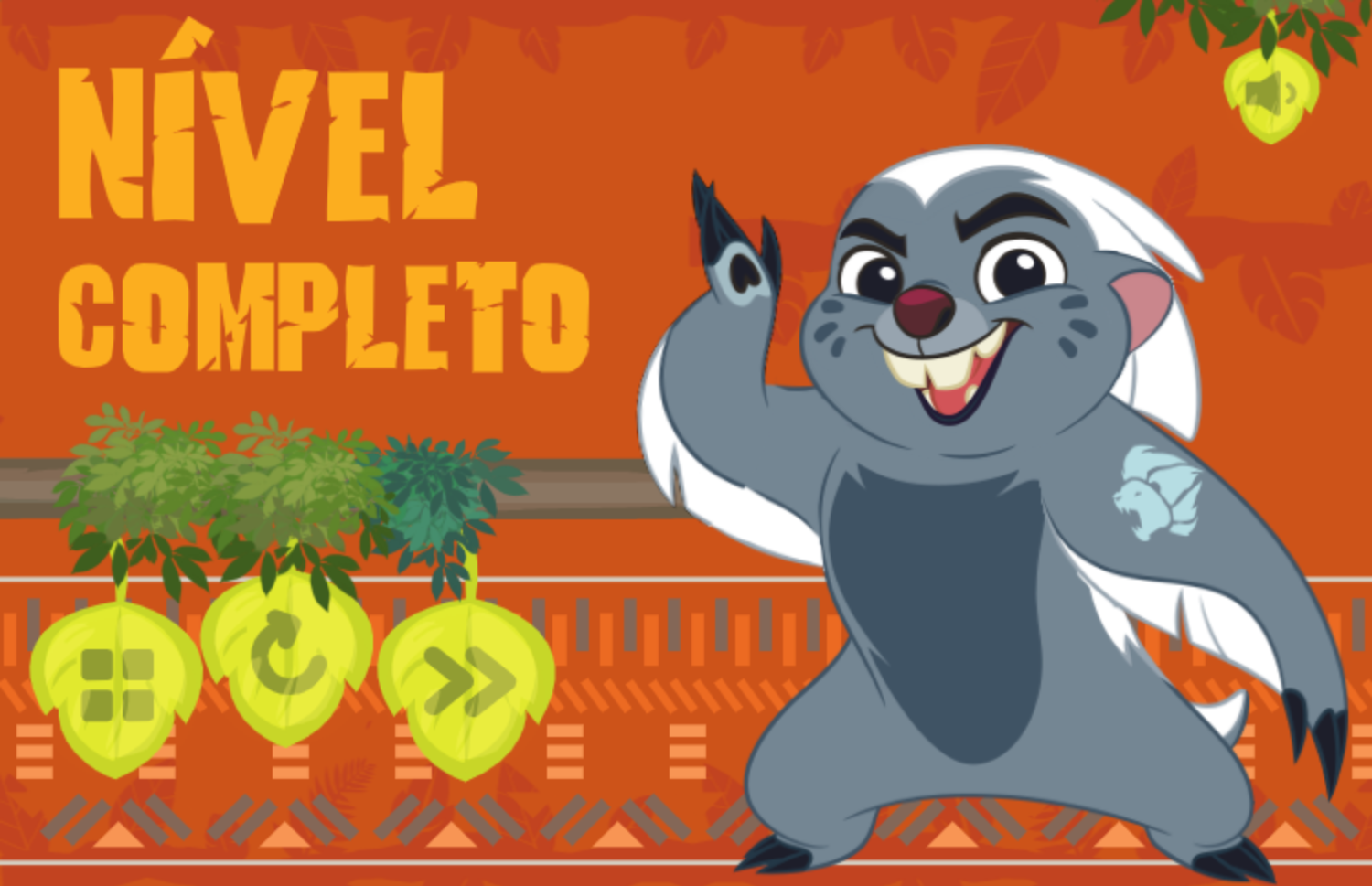 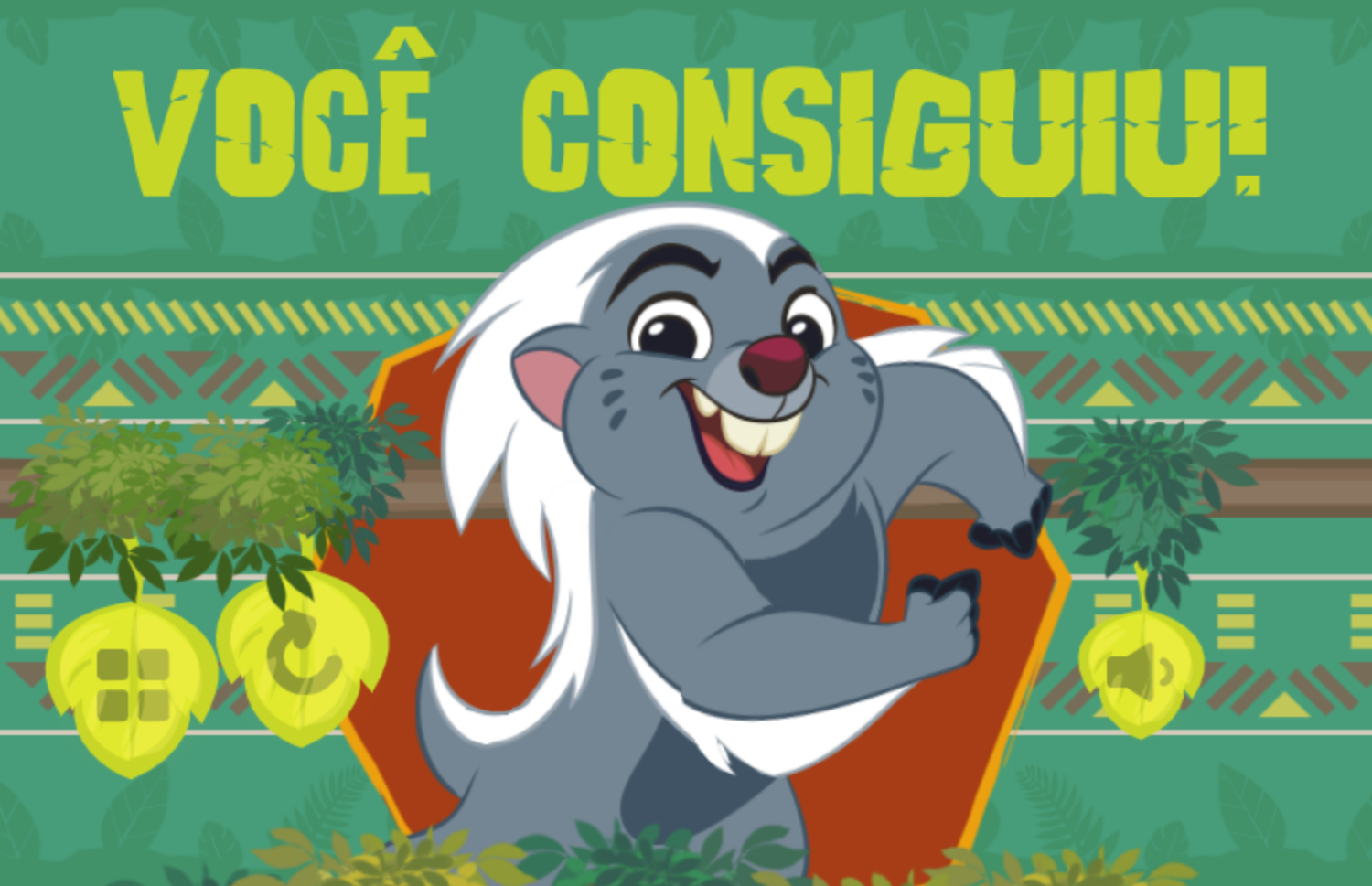 This game was published in these categories: Animal. You can visit any of them to select other fun games to play.