This is a 7-stage simple running game where you help LEGO minifigures make it to the end of each level while avoiding General Mayhem’s attacks & avoid falling into holes.

Children and parents can play this rummi game by clicking in the window below.

Alternatively kids and adults can play this rummy card tiles video game for free as a web application here.

Avoid items General Mayhem drops on you and jump over holes in the ground. Make it to the end of the level as healthy as you can to score as many points as possible across each of the 7 levels.

Like This Game? Review This LEGO Runner Video Game for Young Girls & Boys 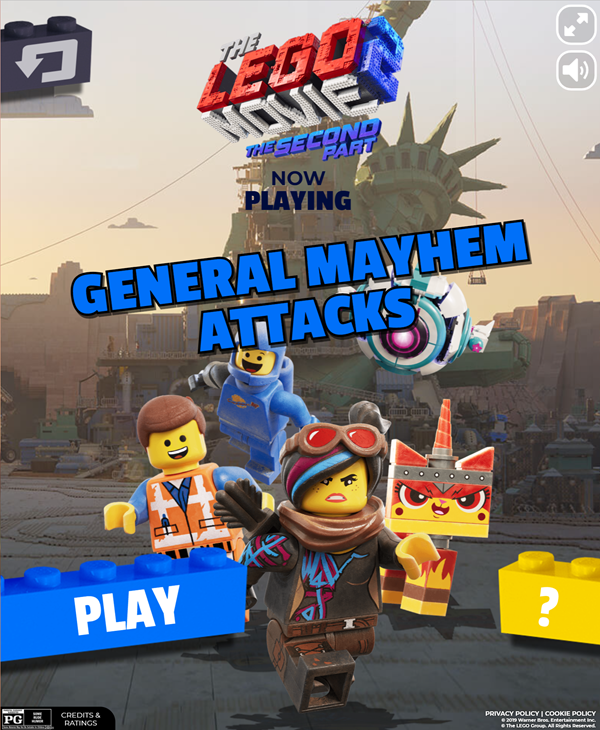 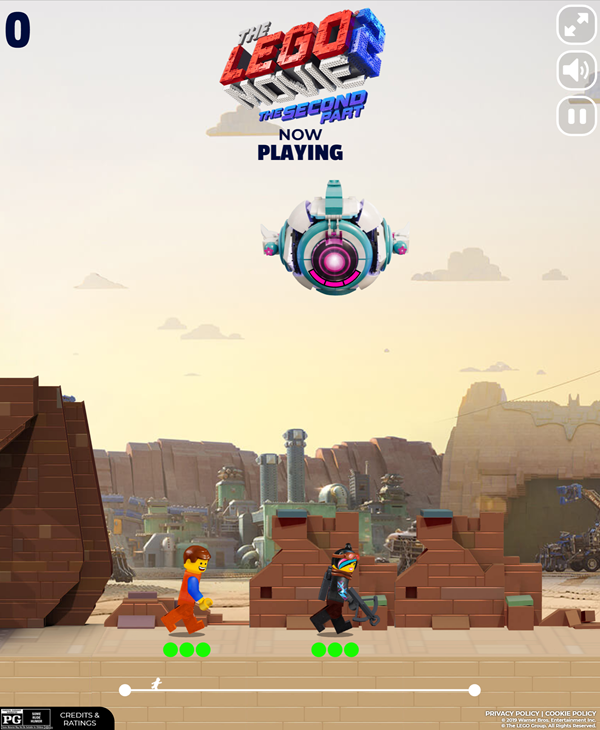 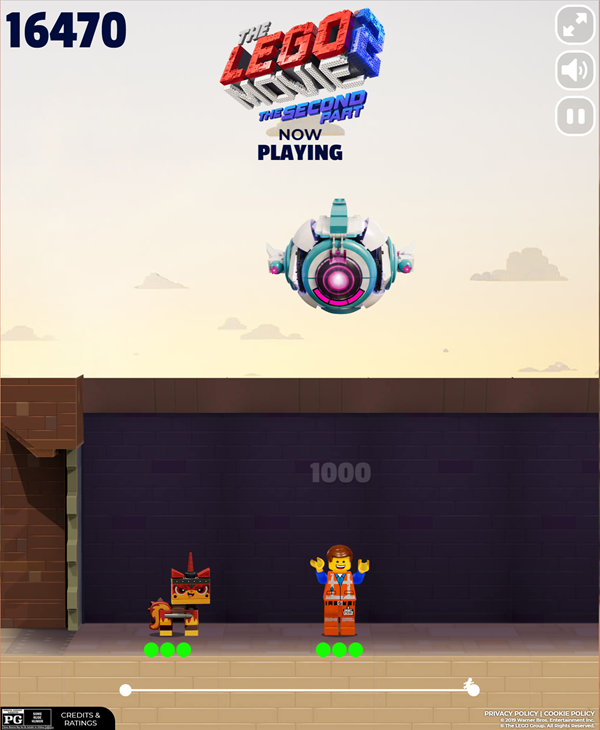 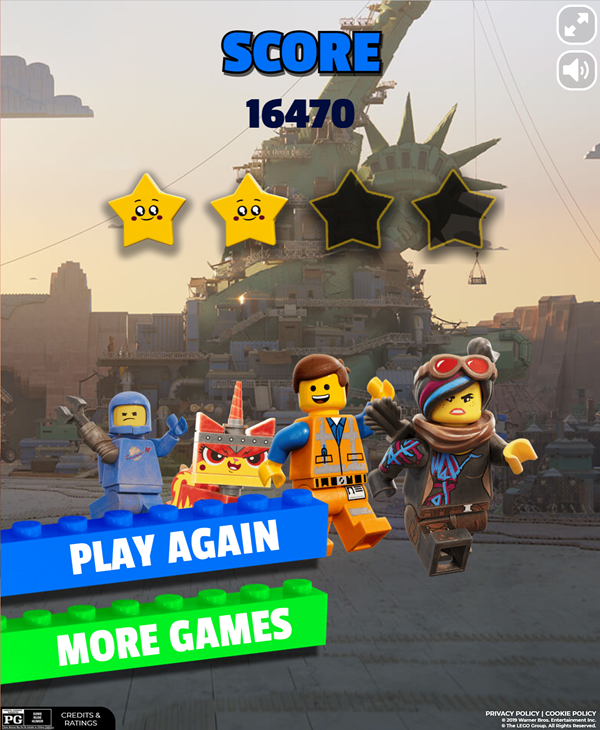 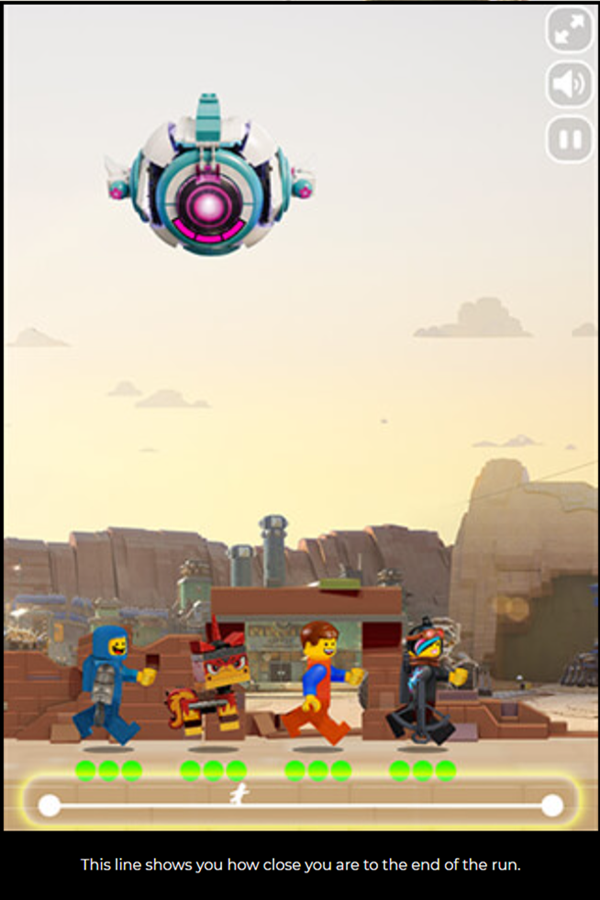 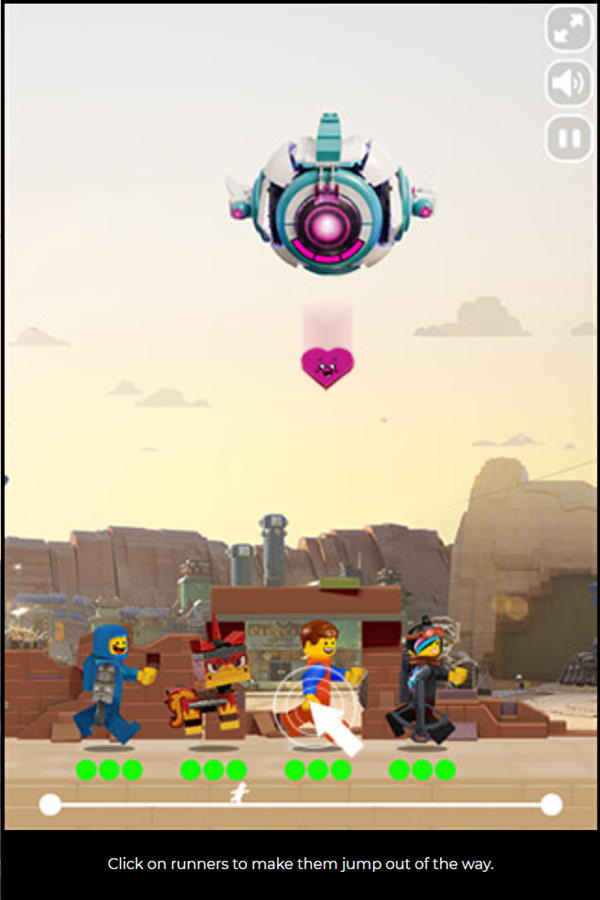 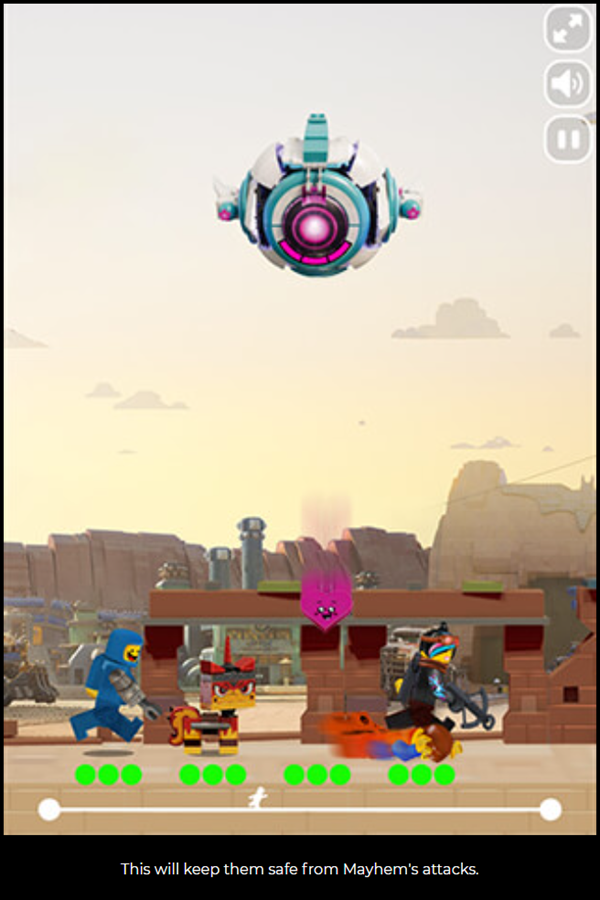 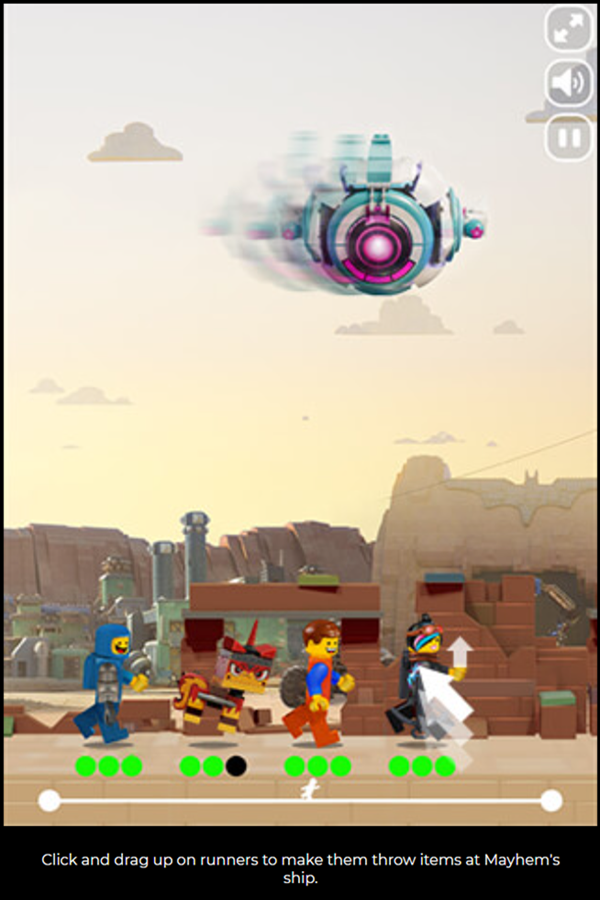 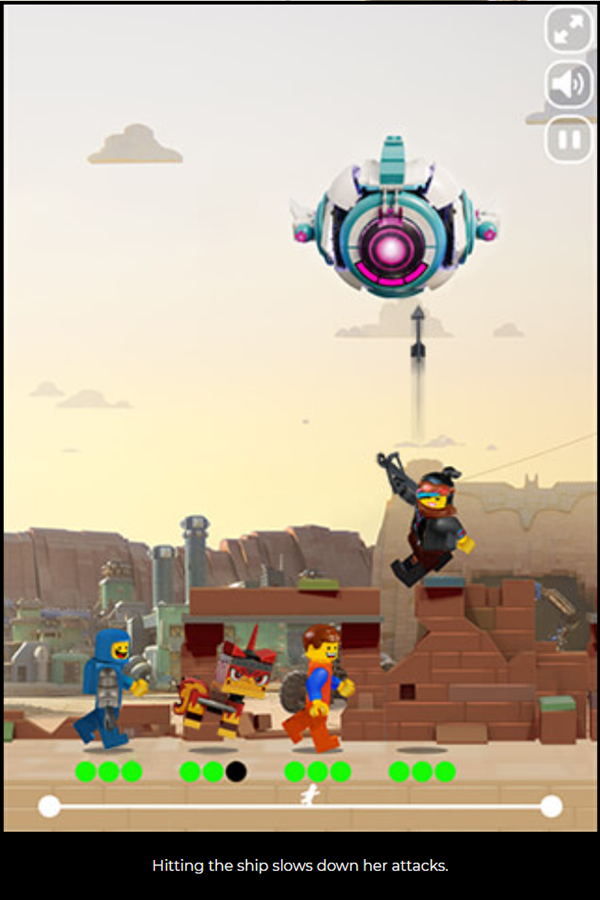 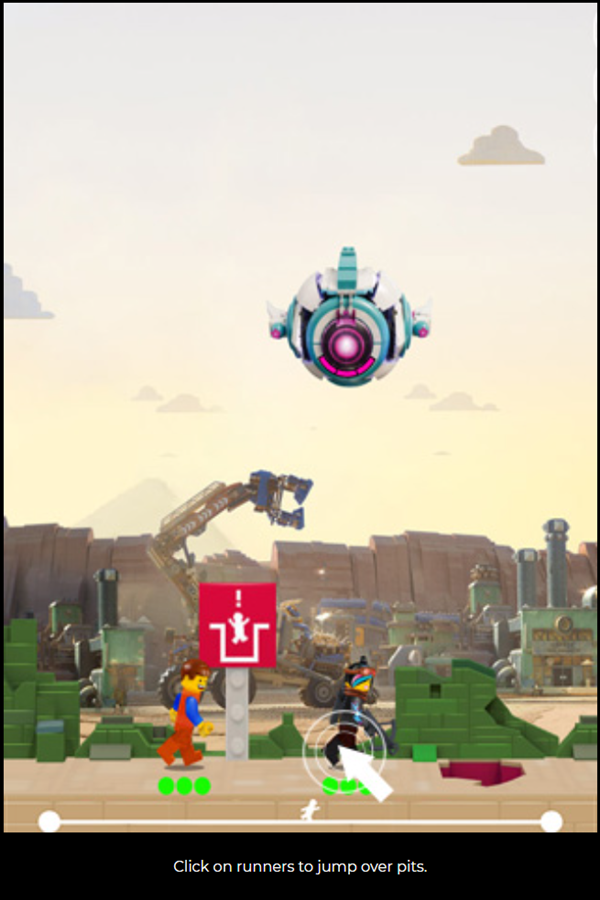 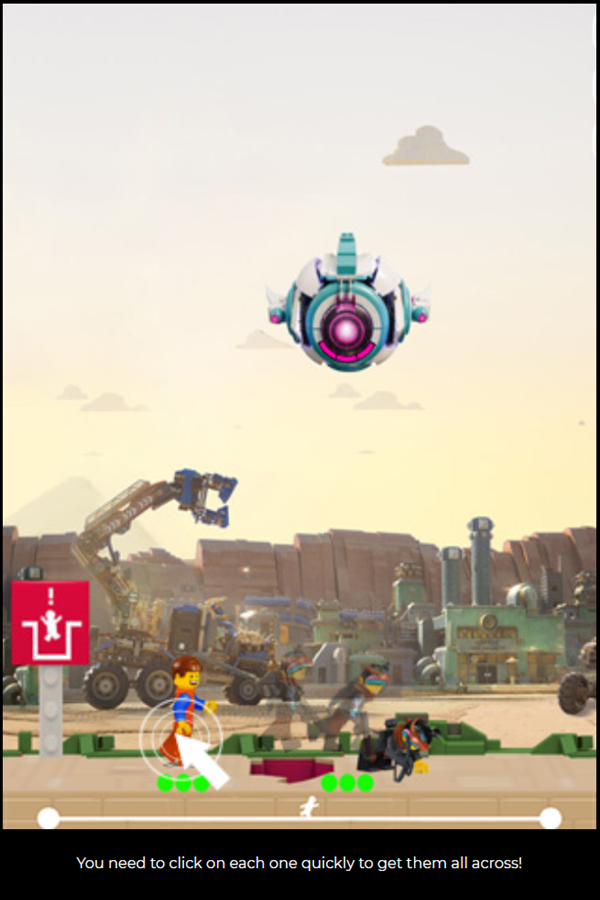 This game was published in these categories: LEGO, Running. You can visit any of them to select other fun games to play.