Play Legends Of The Hidden Temple Unlock The Past as a stand alone web app.

Legends of the Hidden Temple Unlock the Past

If you’ve ever been a kid in the 1990s and loved watching Nickelodeon, you’ll probably remember the name Legends of the Hidden Temple. What began as a game show later inspired a TV movie in 2016. Play as any of the 3 characters of the movie and explore the temple and its hidden secrets. Remember, the choices are yours and yours alone.

Play Legends of the Hidden Temple Unlock the Past Game Online

Children and parents can play this fun hidden object game by clicking in the window below.

Alternatively kids and adults can play this hidden objects finding video game for free as a web application here.

Navigate through the temple and avoid assorted hazards. Collect various memorabilia items along the way.

A Blast from the Past

If you want to do a speed run of any of the levels, set it against appropriate music from the original game show. 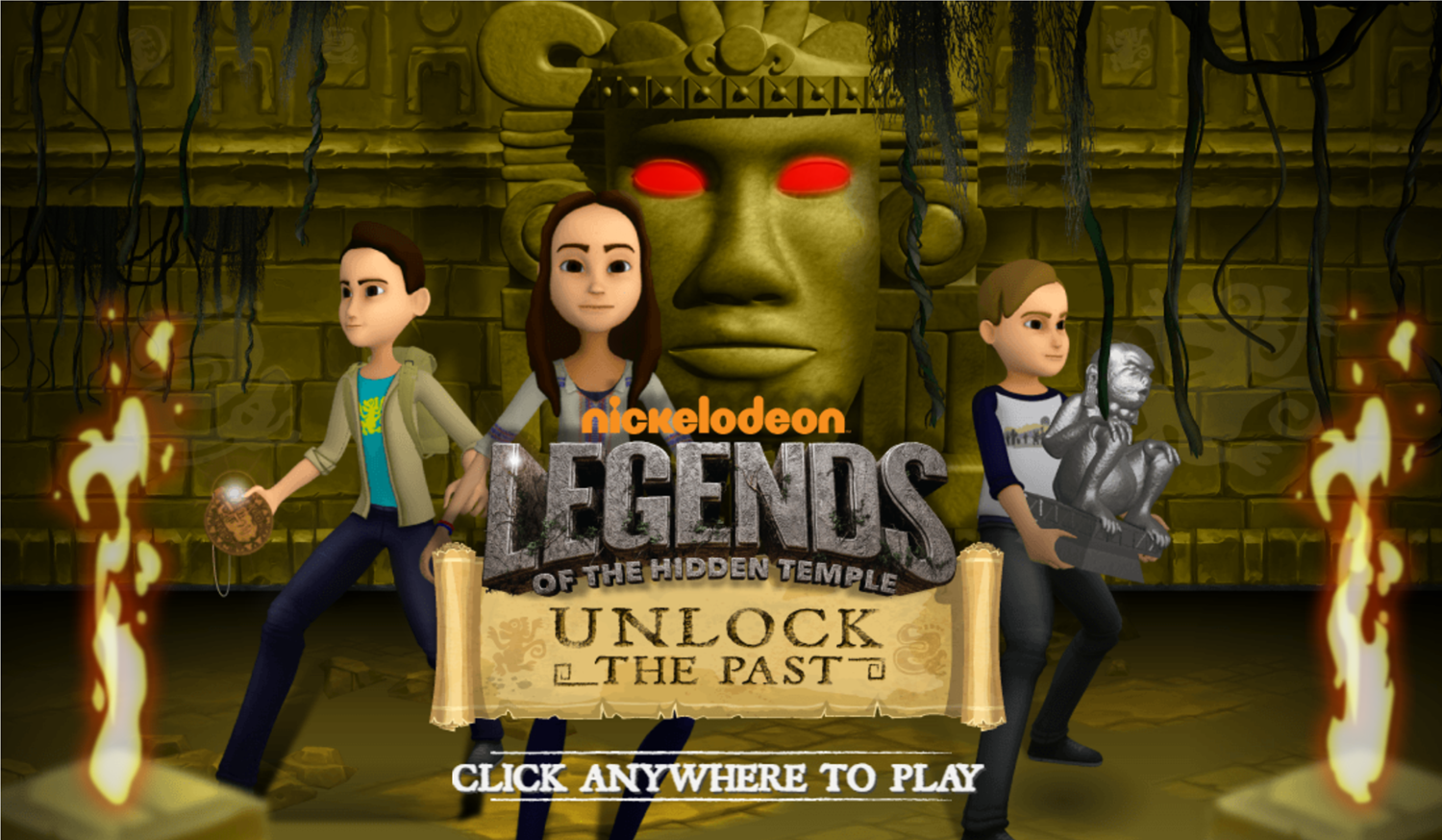 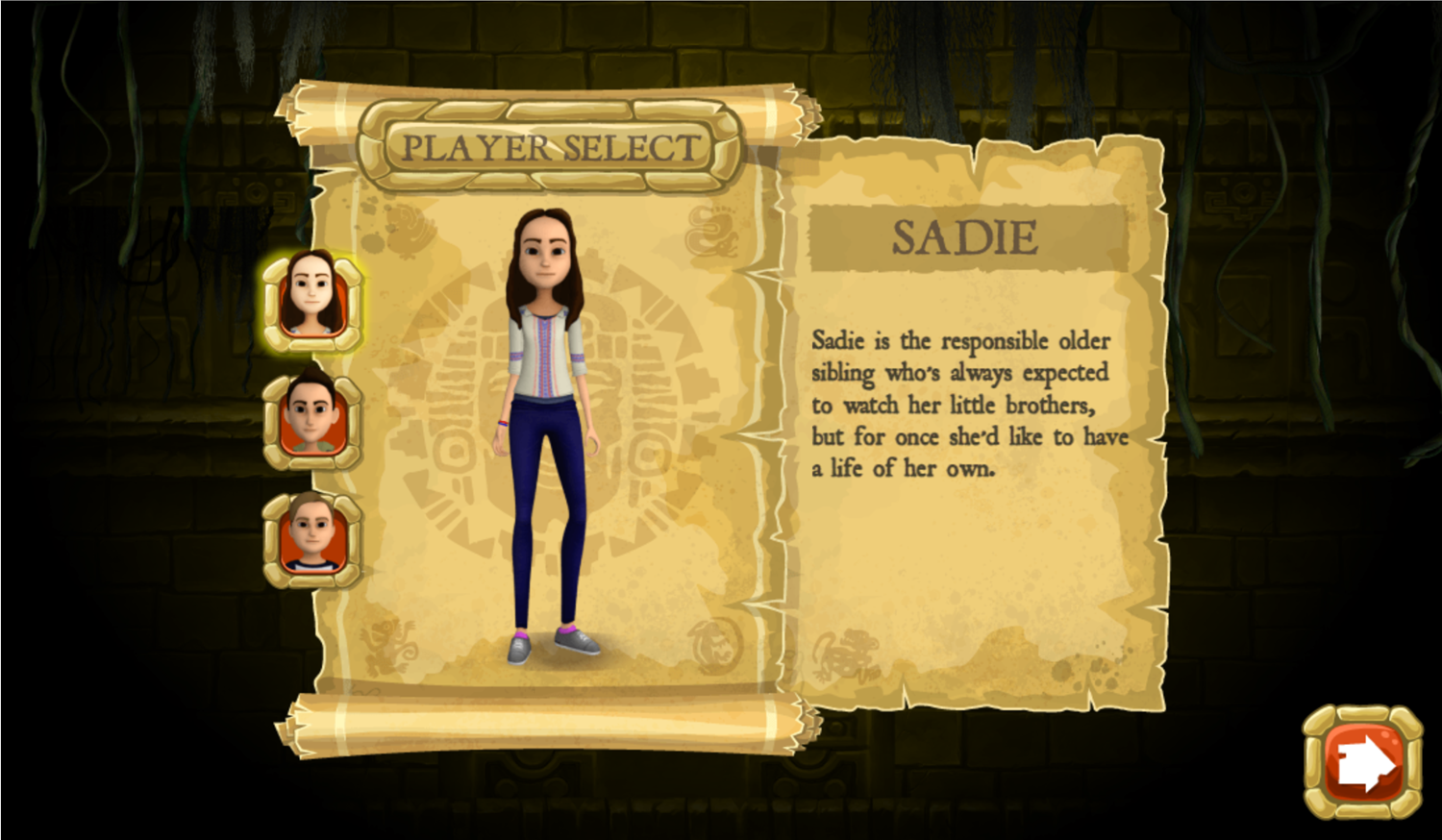 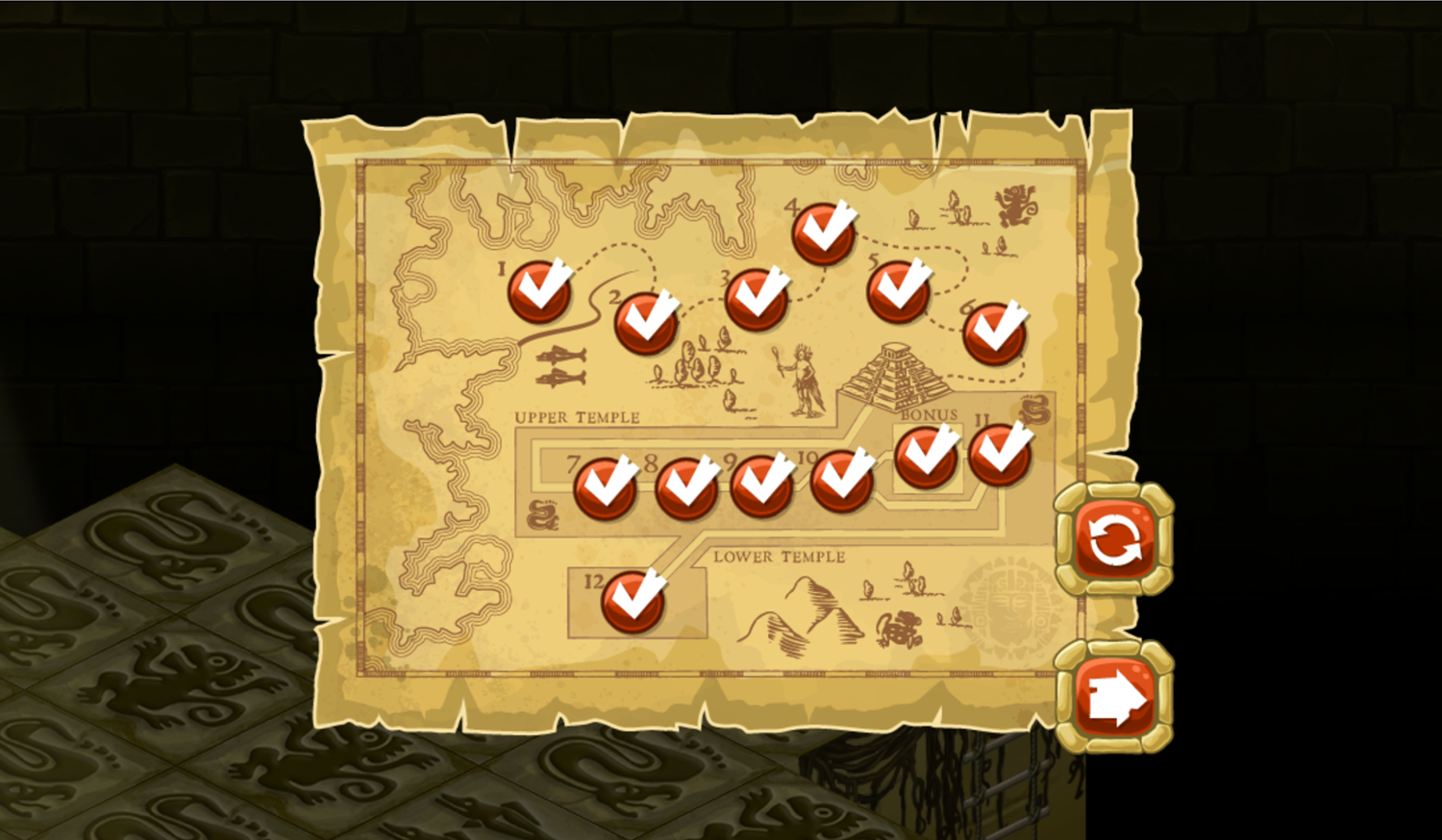 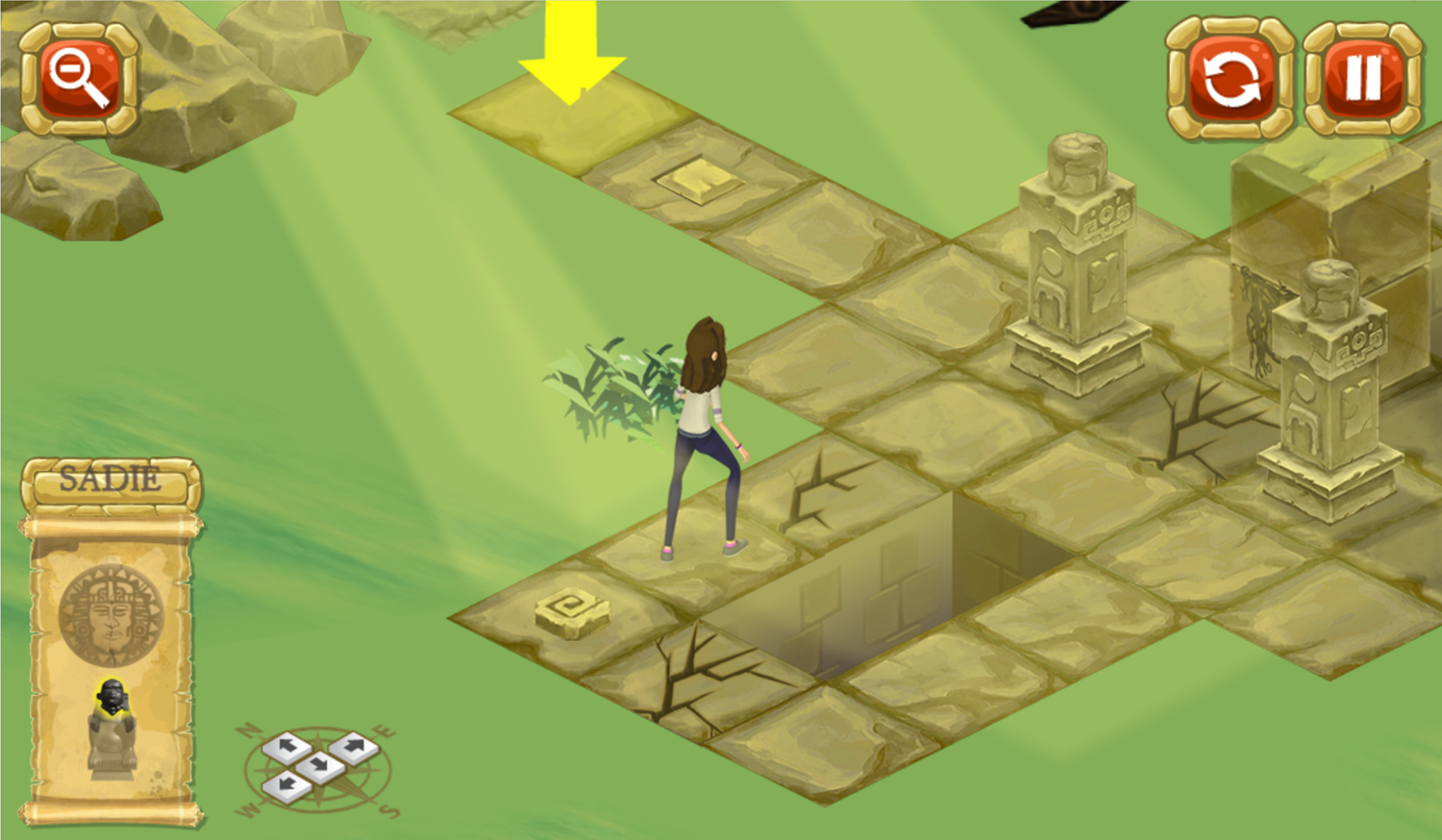 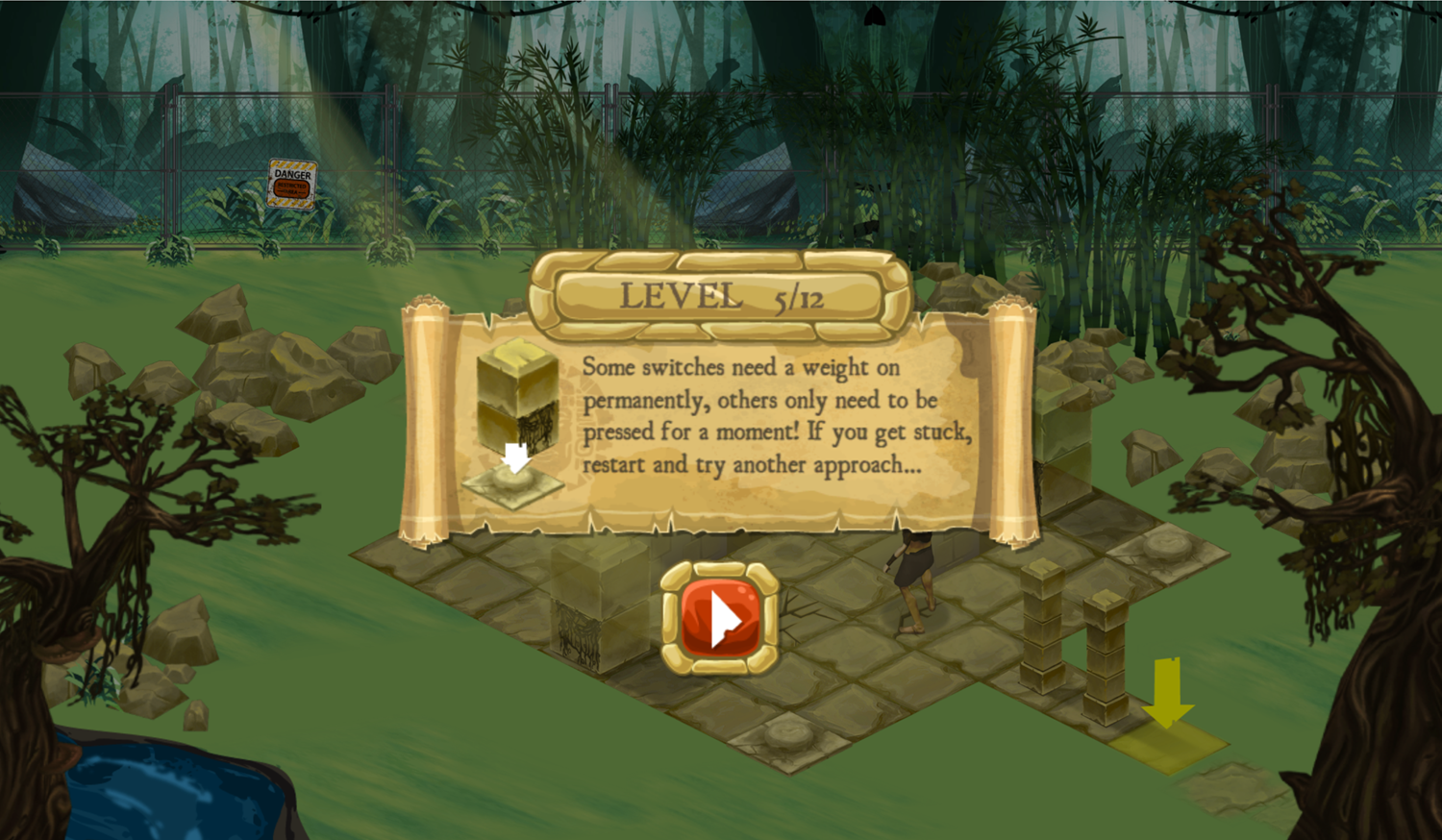 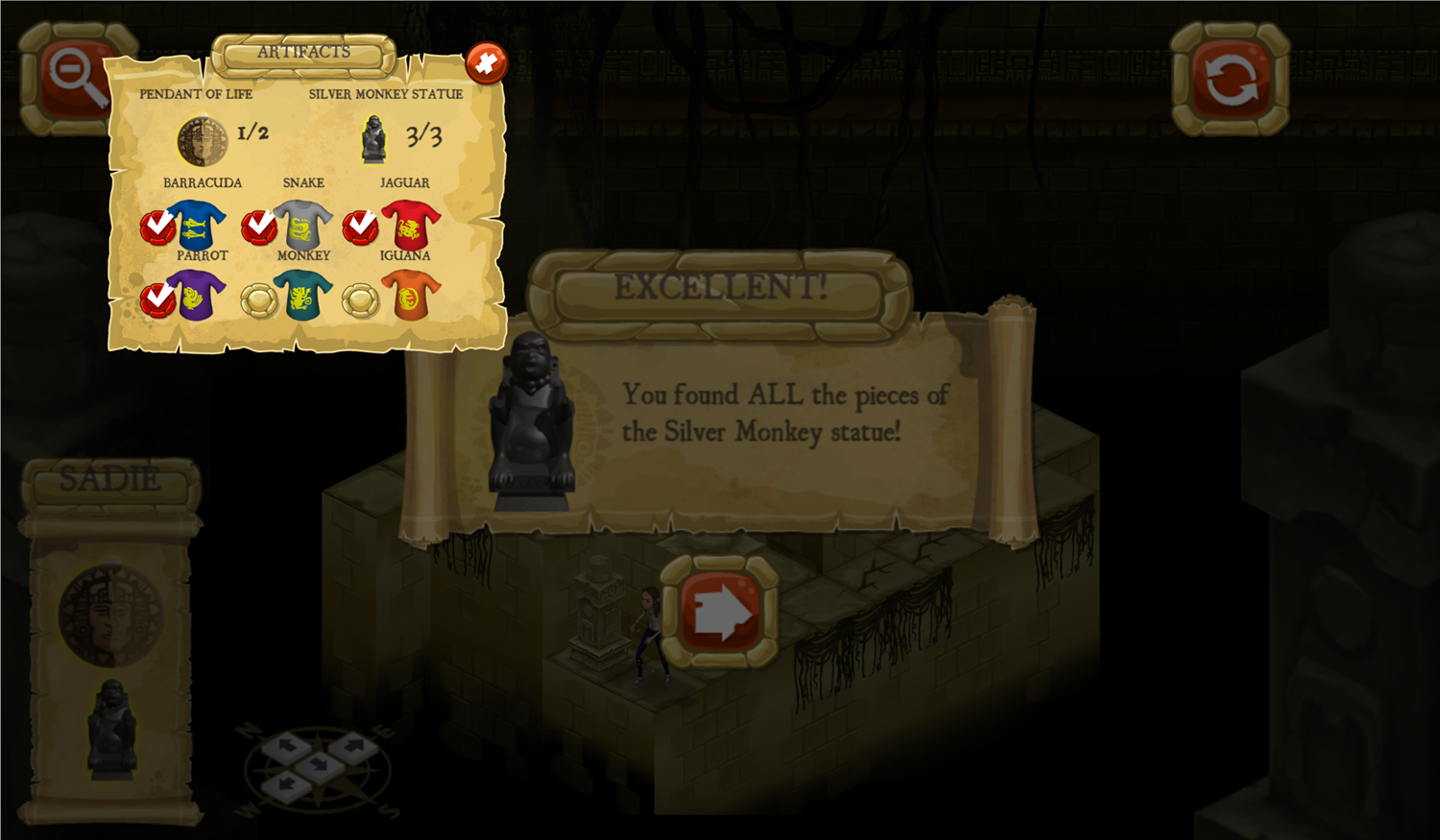 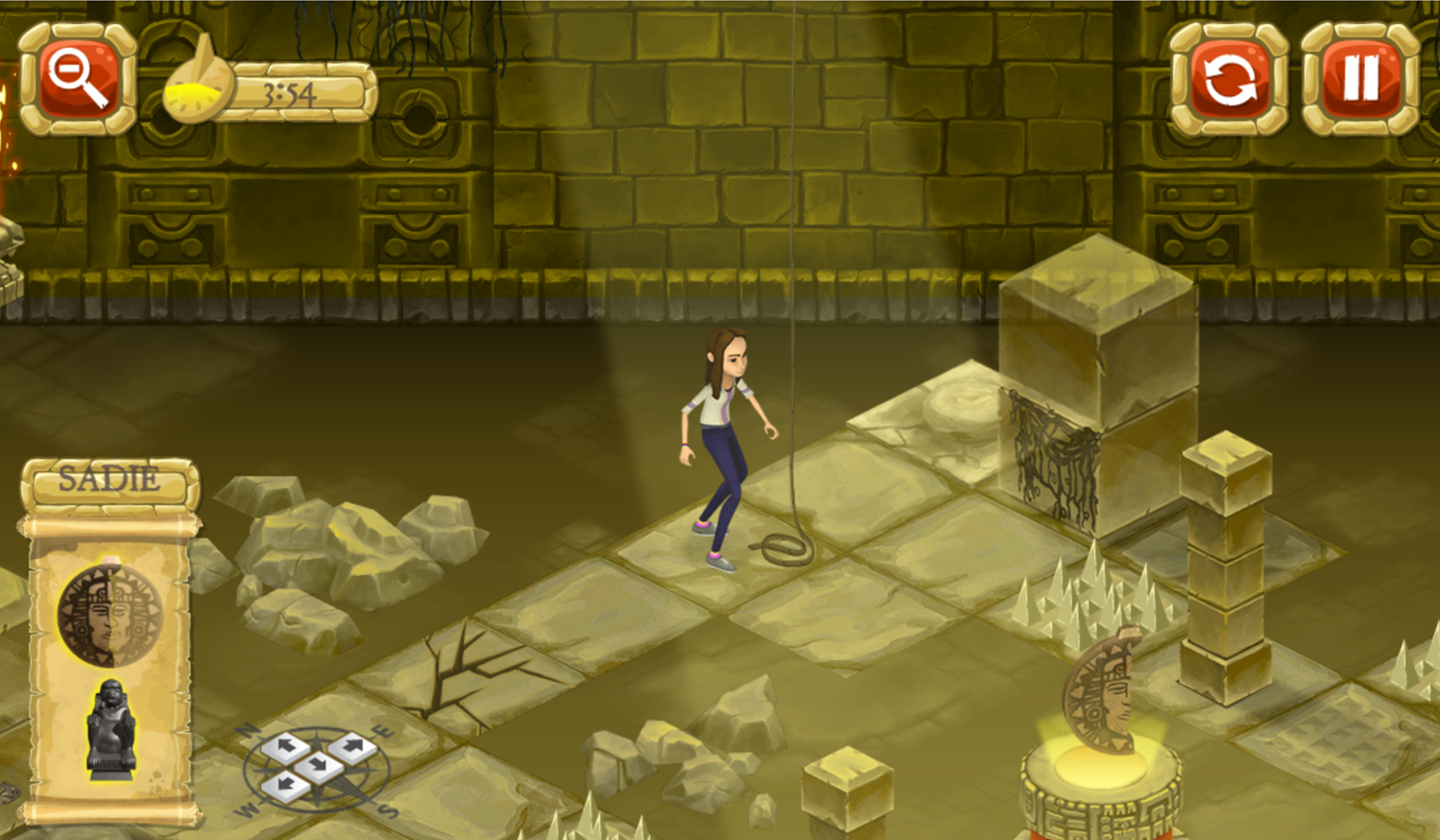 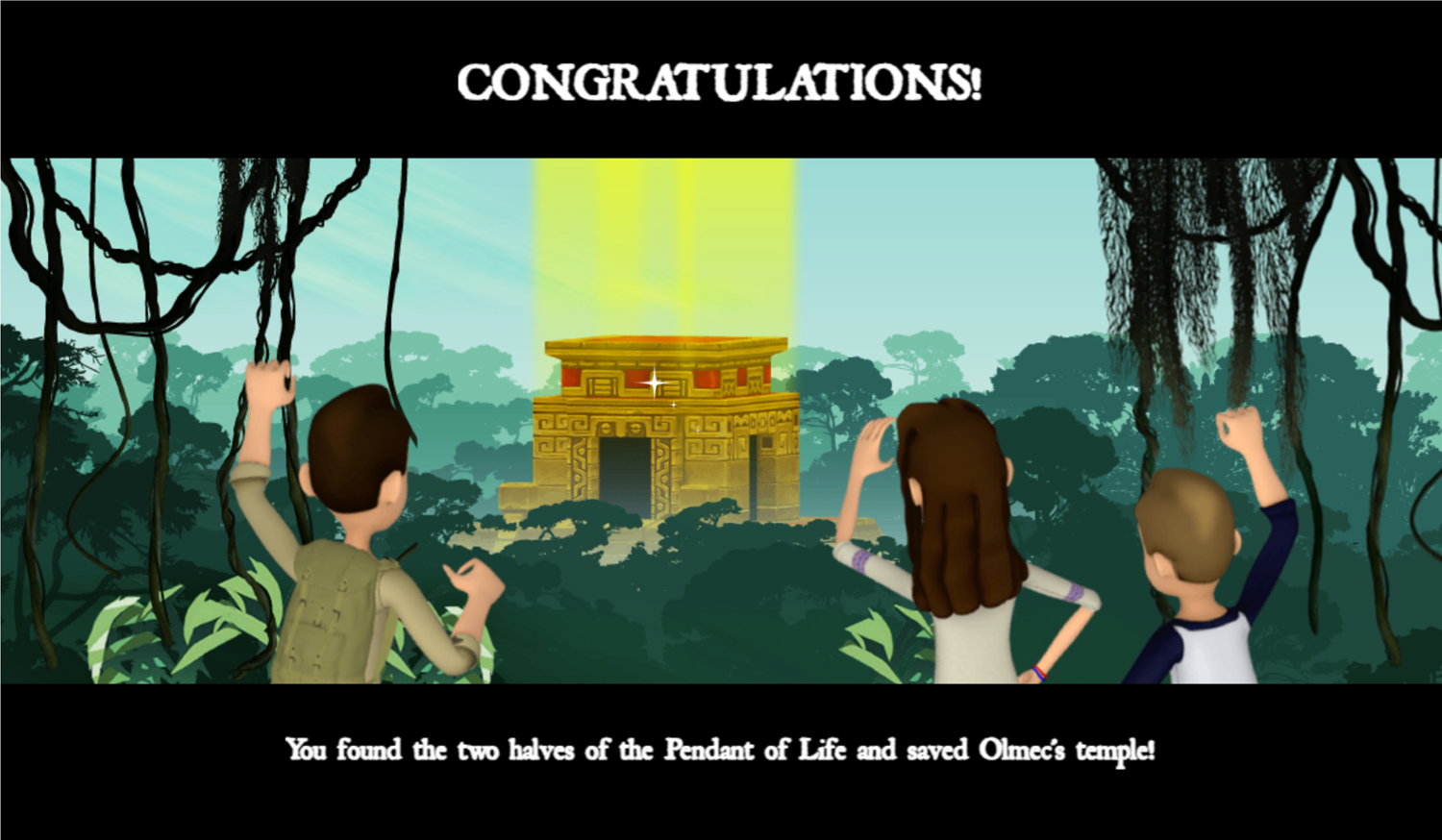 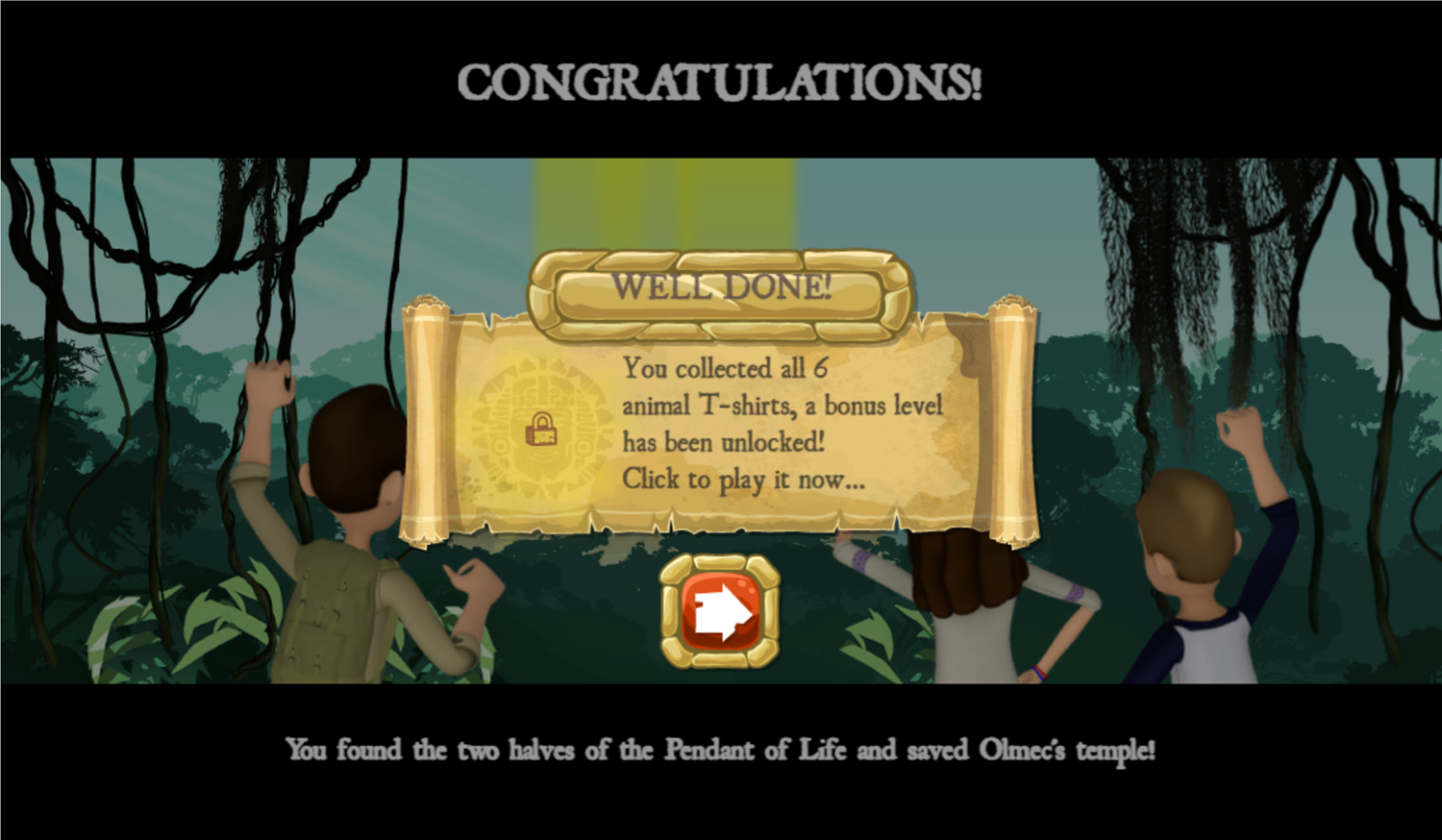 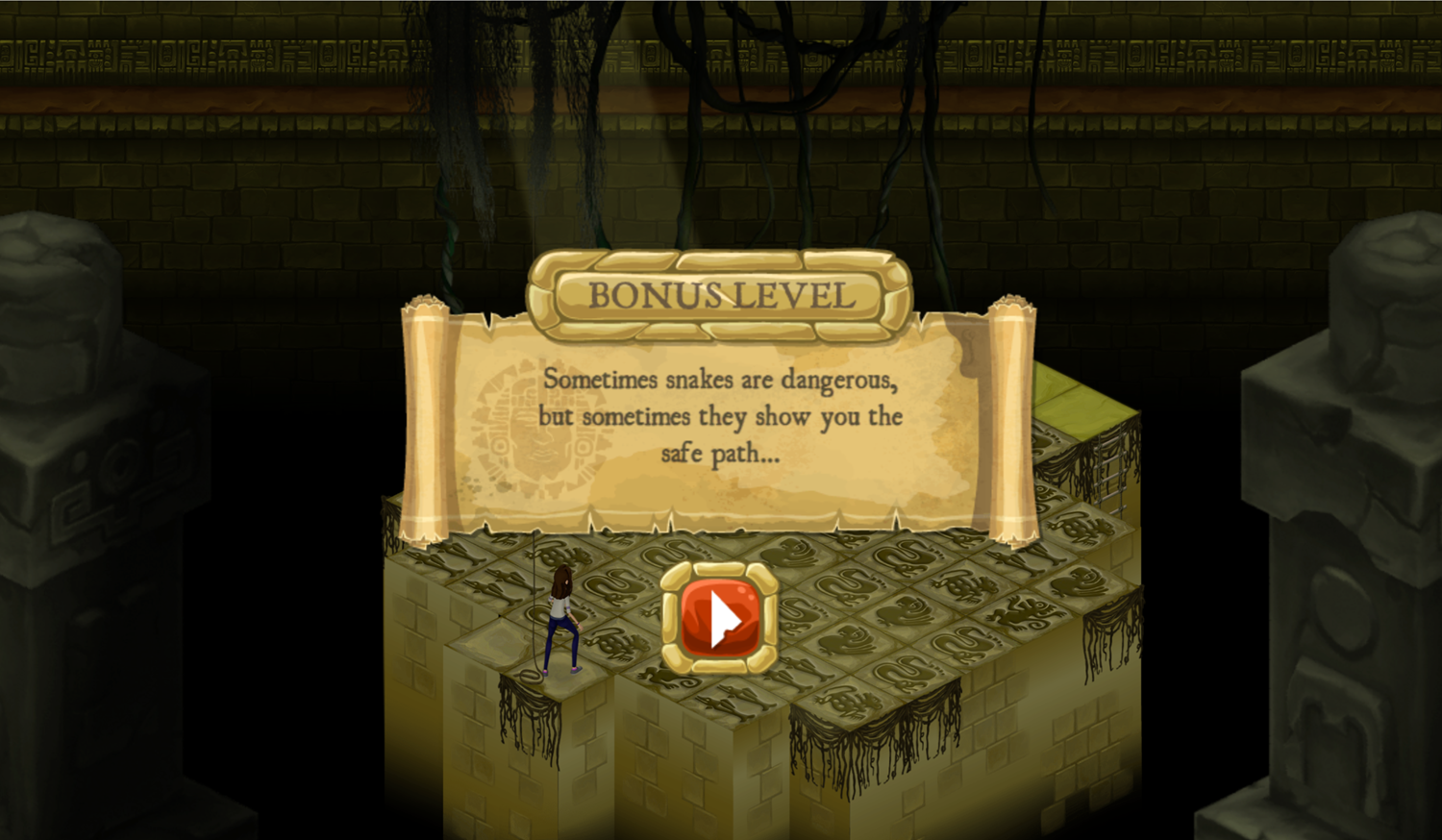 This game was published in these categories: Isometric, Logic. You can visit any of them to select other fun games to play.