Play Leave Me Alone as a stand alone web app.

Gasp! A horde of zombies, ogres, and monsters is approaching you from all sides. Fortunately, you can probably deal with them one at a time when they get close enough thanks to your melee combat skills. How long can you survive before the monsters punch you back>?

Children and parents can play this ninja fighter game by clicking in the window below.

Alternatively kids and adults can play this zombie fighting video game for free as a web application here.

Knock out the approaching zombies and monsters for as long as you can. 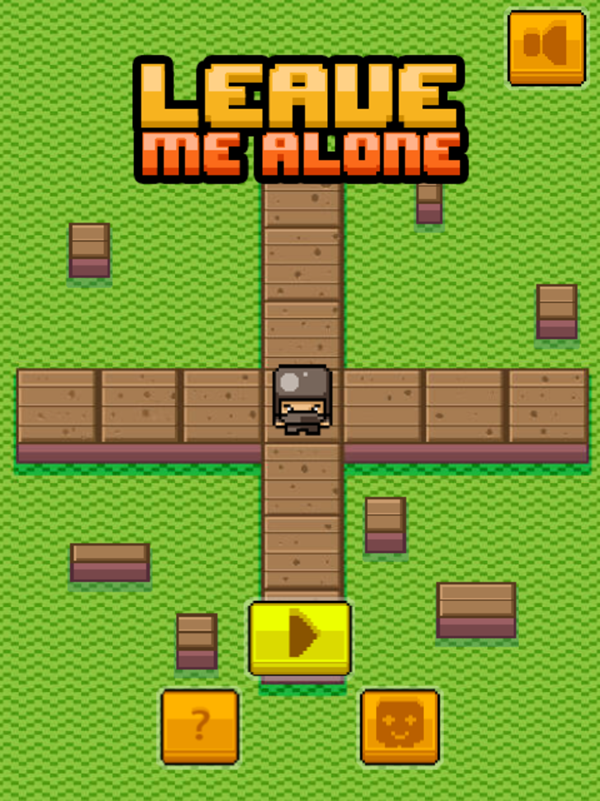 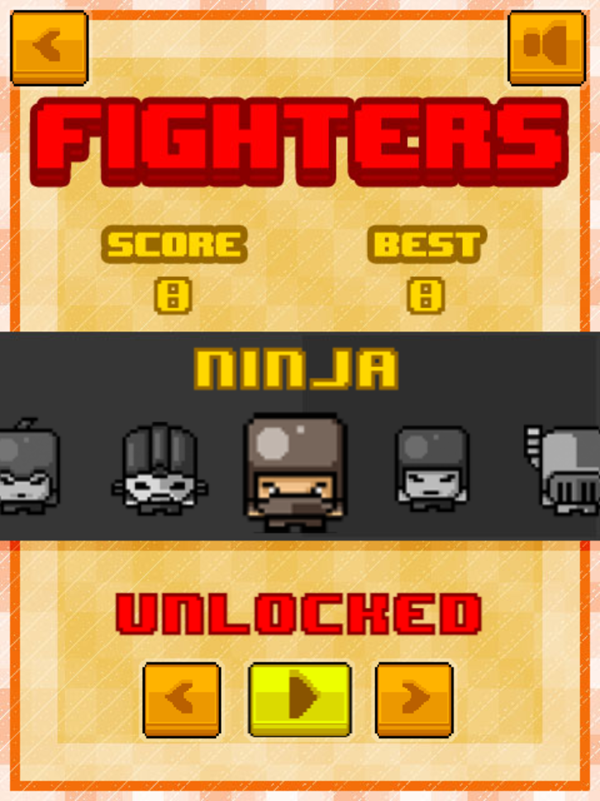 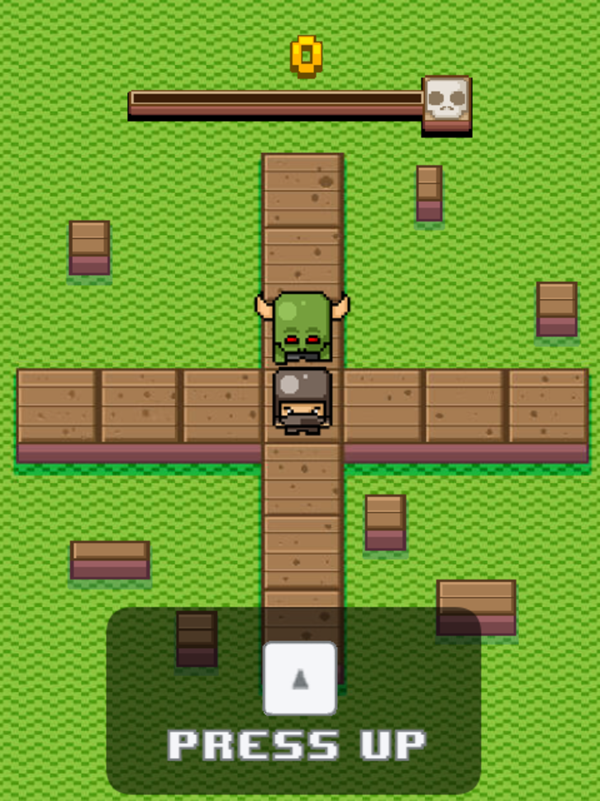 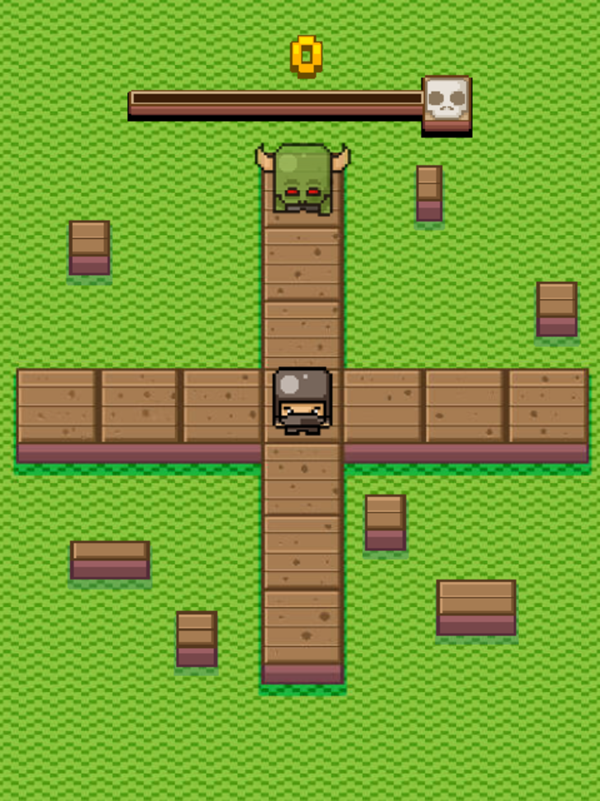 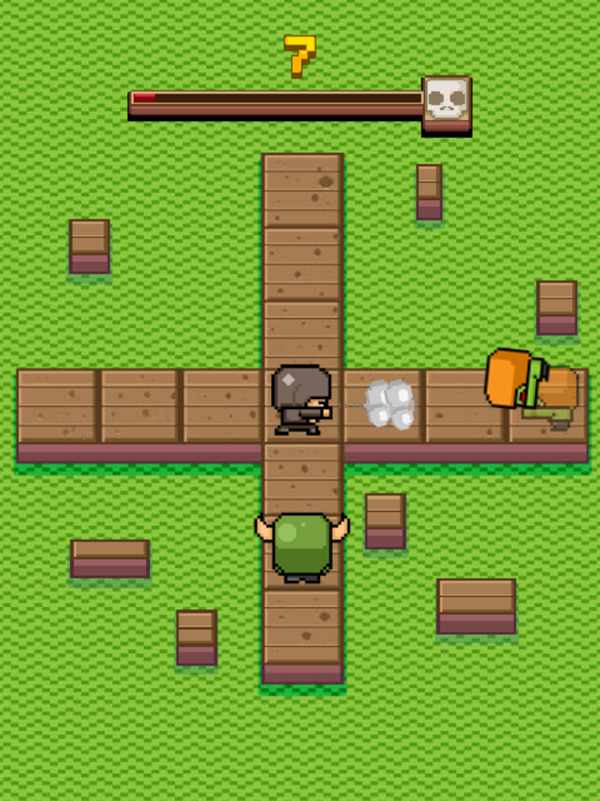 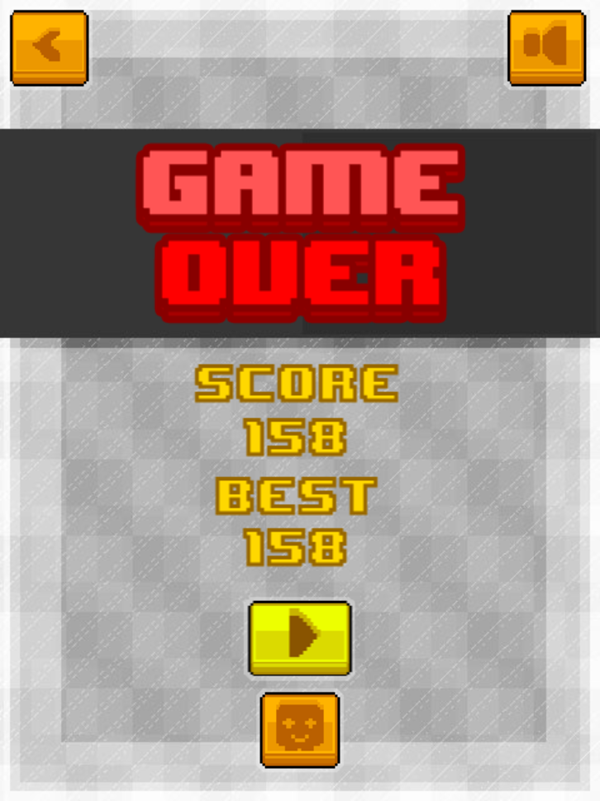 This game was published in these categories: Fighting, Ninja, Pixel, Zombie. You can visit any of them to select other fun games to play.