Play How To Loot as a stand alone web app.

This is a simple 100-stage pin pulling logic puzzle game. Our intrepid adventurer must venture into a castle with booby traps, villains, treasure, and maybe even a trapped princess. Remove the pins in the proper sequence to help our hero get the treasure or save the princess.

Play How to Loot Game Online

Children and parents can play this pin pulling logic puzzle game by clicking in the window below.

Alternatively kids and adults can play this pin pull treasure collecting video game for free as a web application here.

Pull the pins in the correct order to give the adventurer the loot. 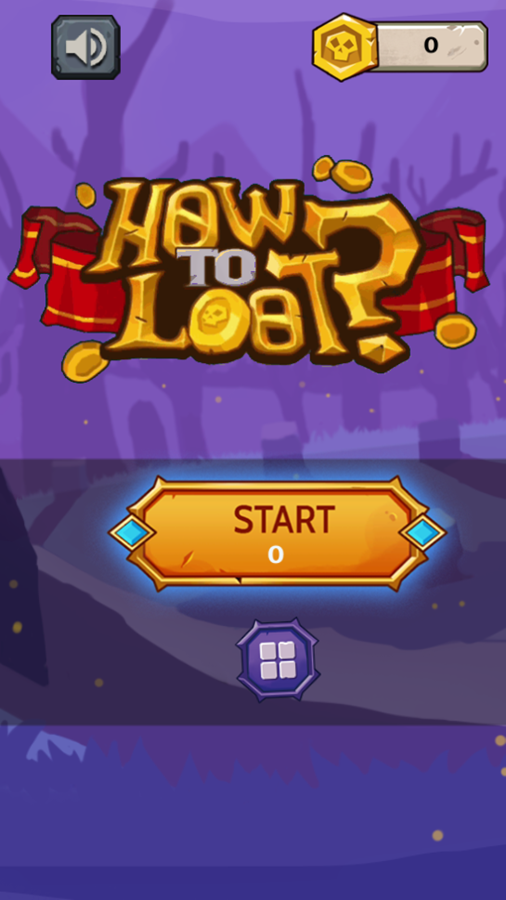 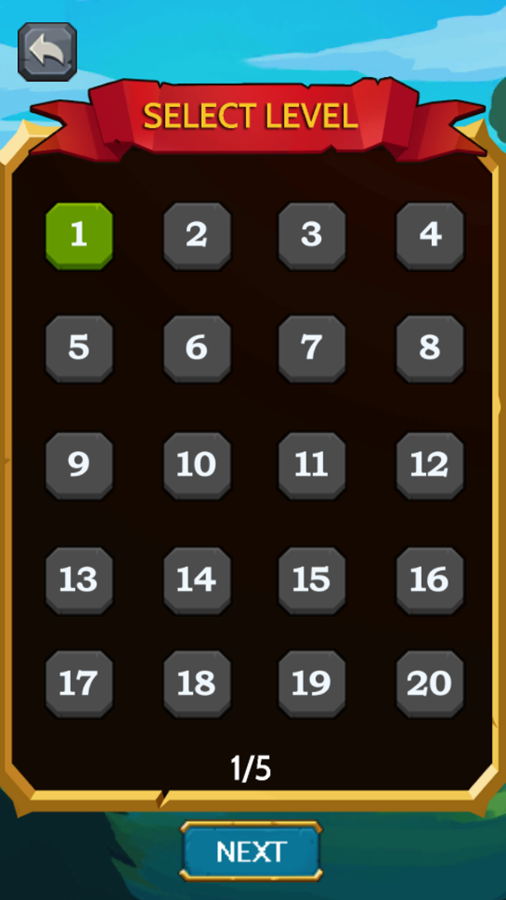 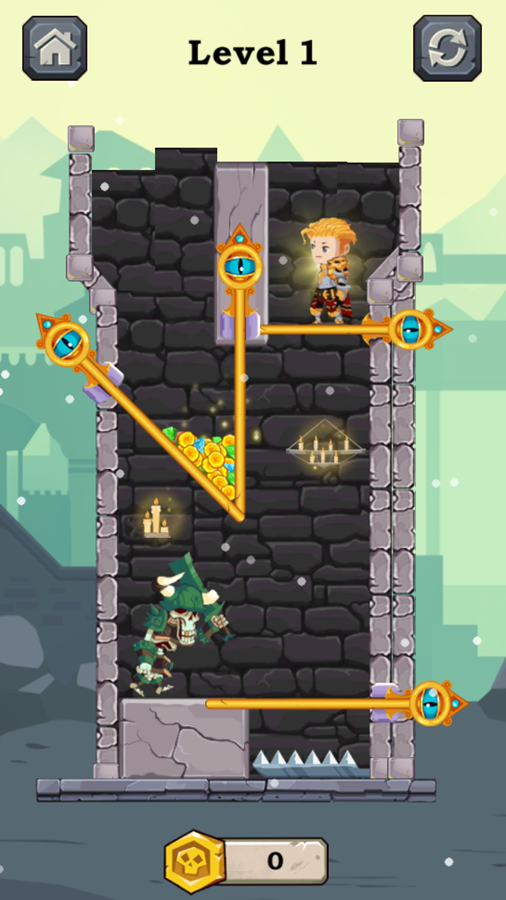 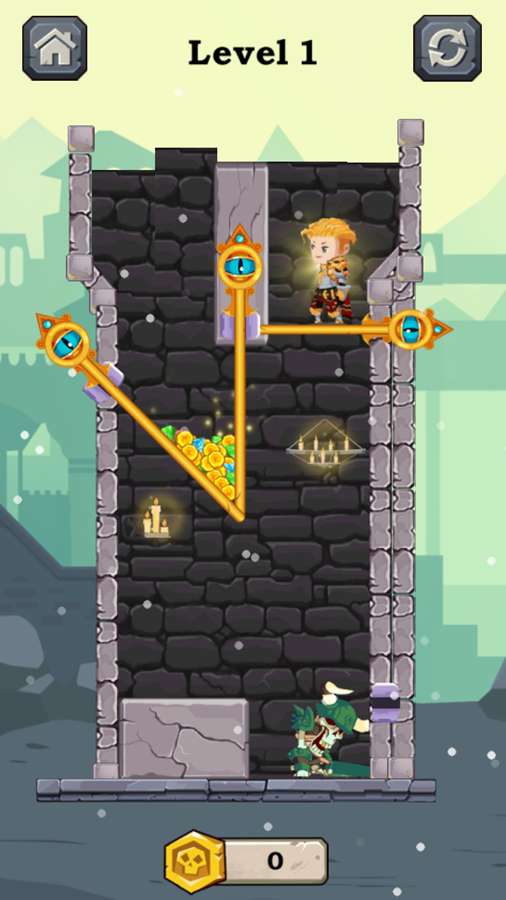 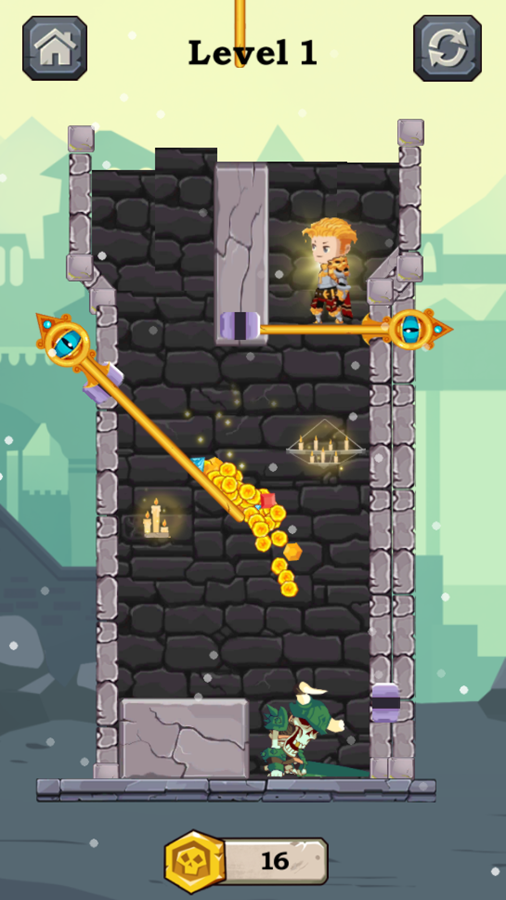 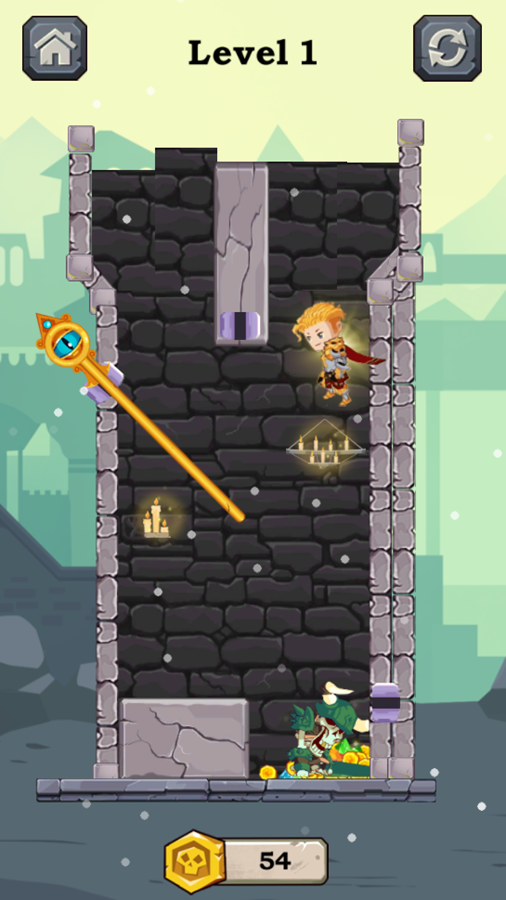 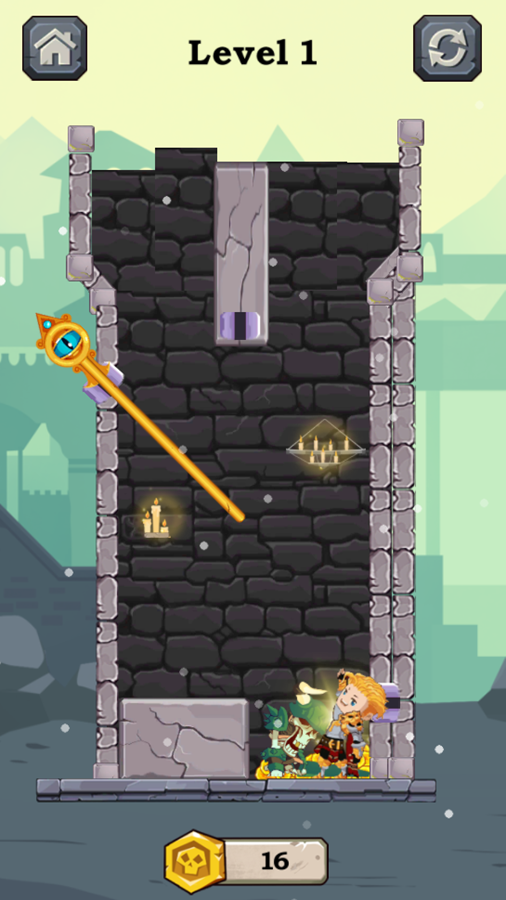 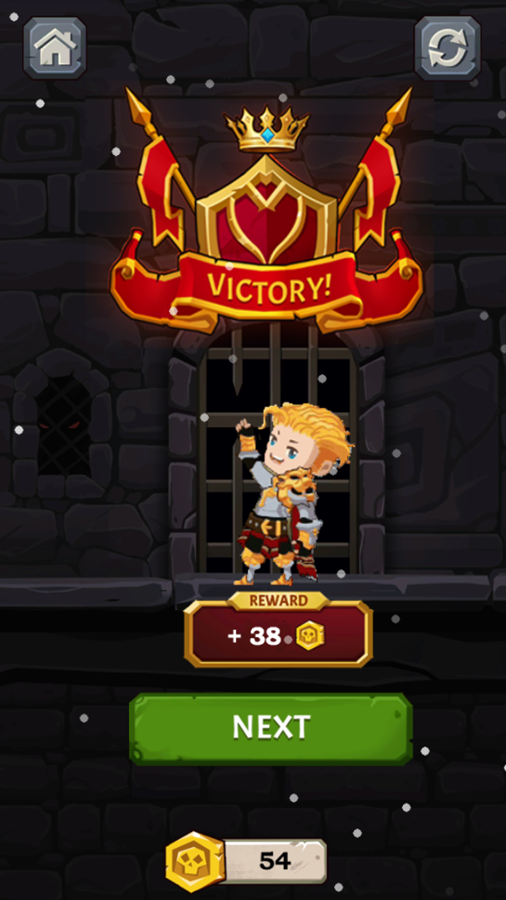 This game was published in these categories: Pin Pull. You can visit any of them to select other fun games to play.