Play Knight Vs Orc as a stand alone web app.

This is a fairly simple, cartoony medieval fantasy-themed tower defense game. Protect a castle from an endless horde of marauding orcs for as long as you can.

Bolster the defenses of a massive castle, ensuring all 3 rows have something ready at all time to fight incoming enemies.

Like This Game? Review This Castle Defense Video Game for Young Girls & Boys 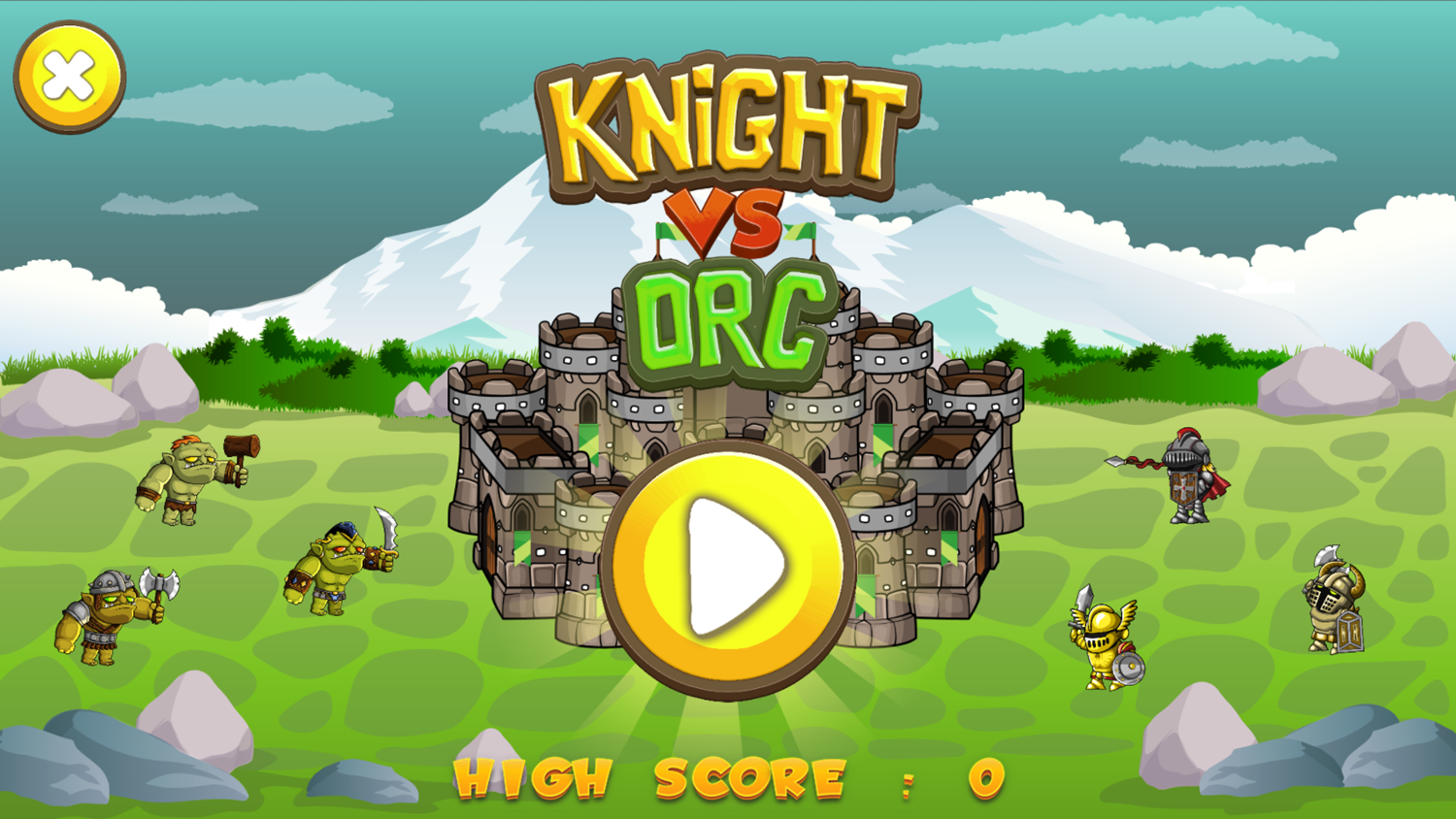 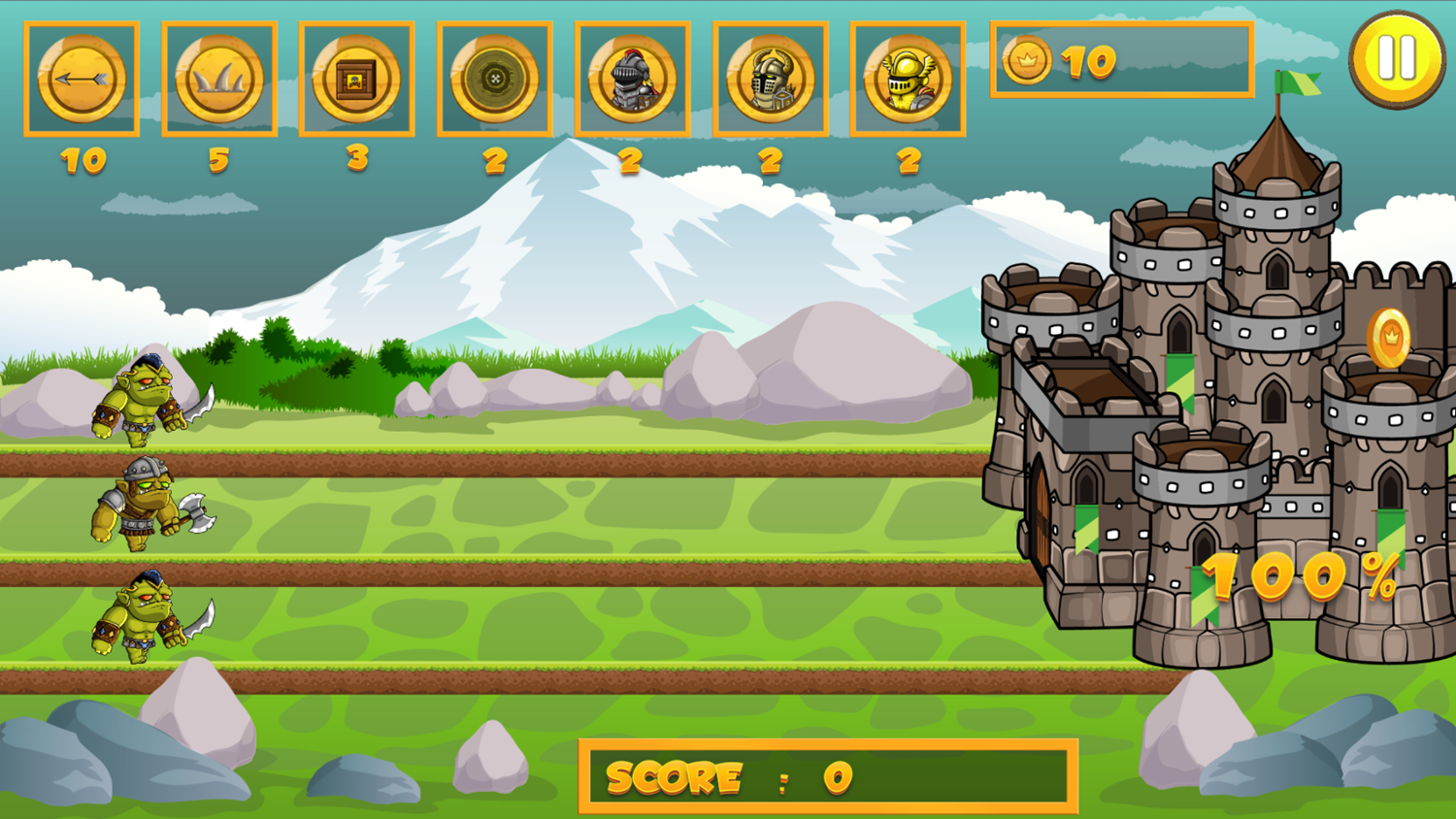 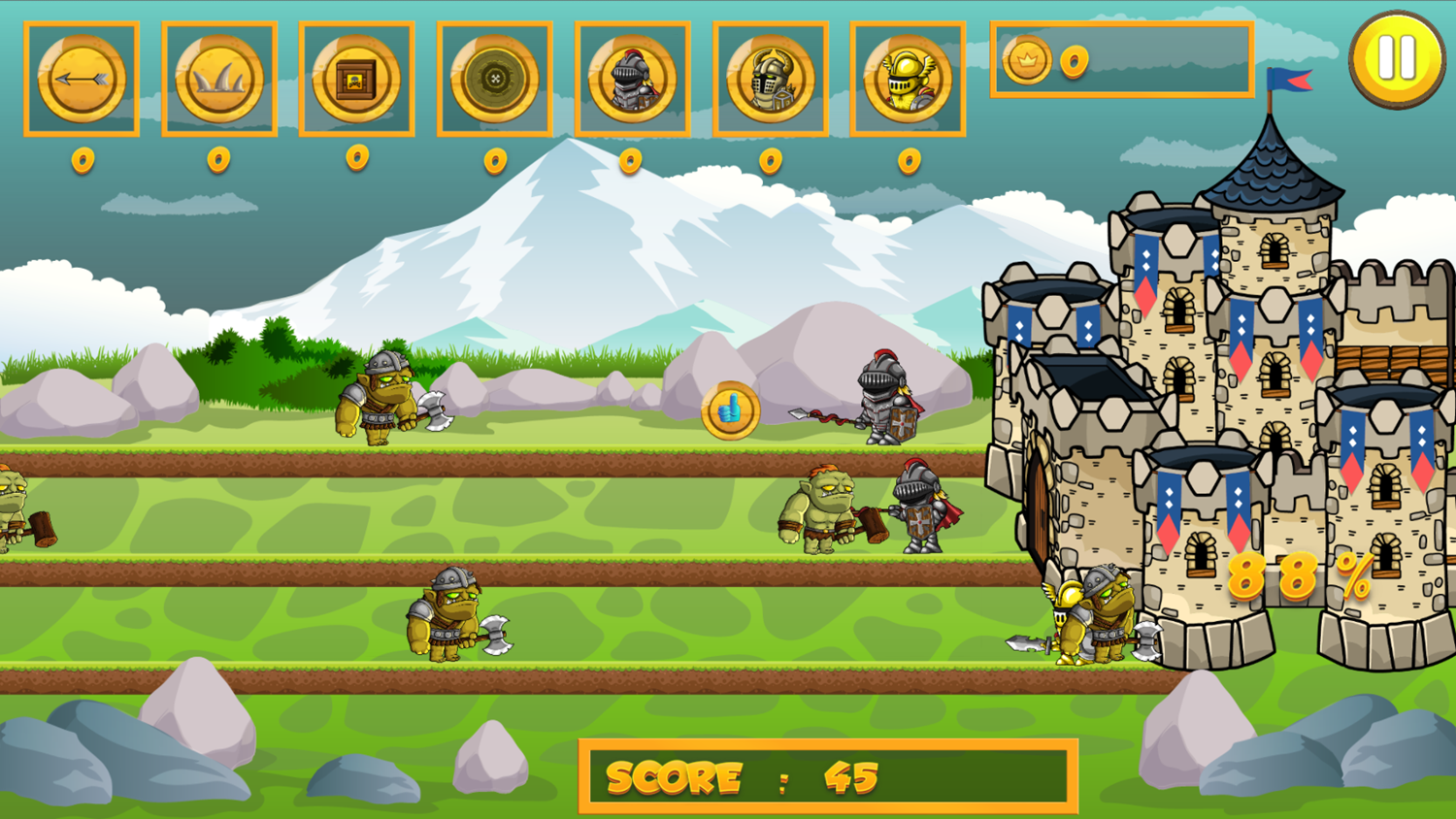 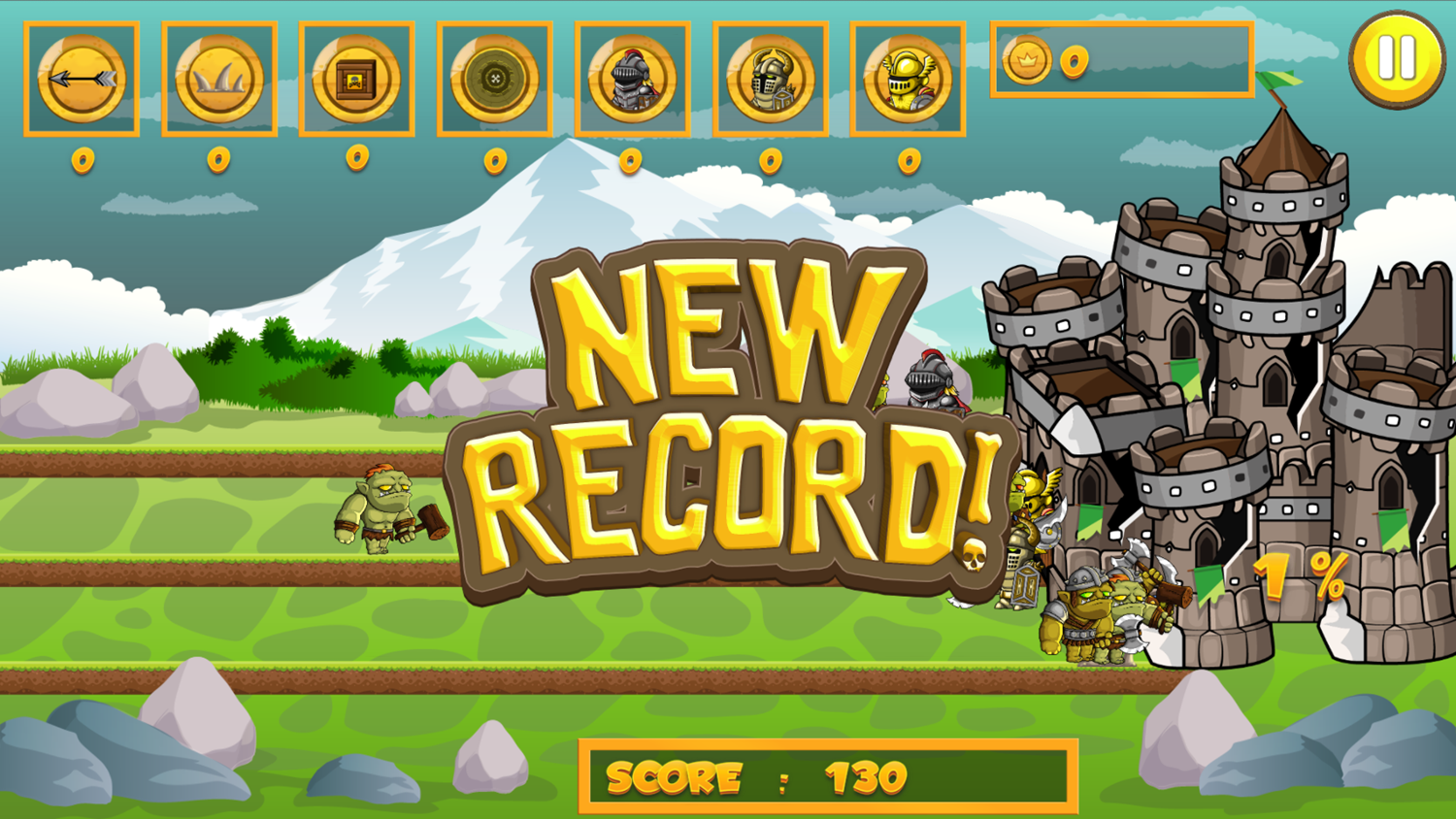 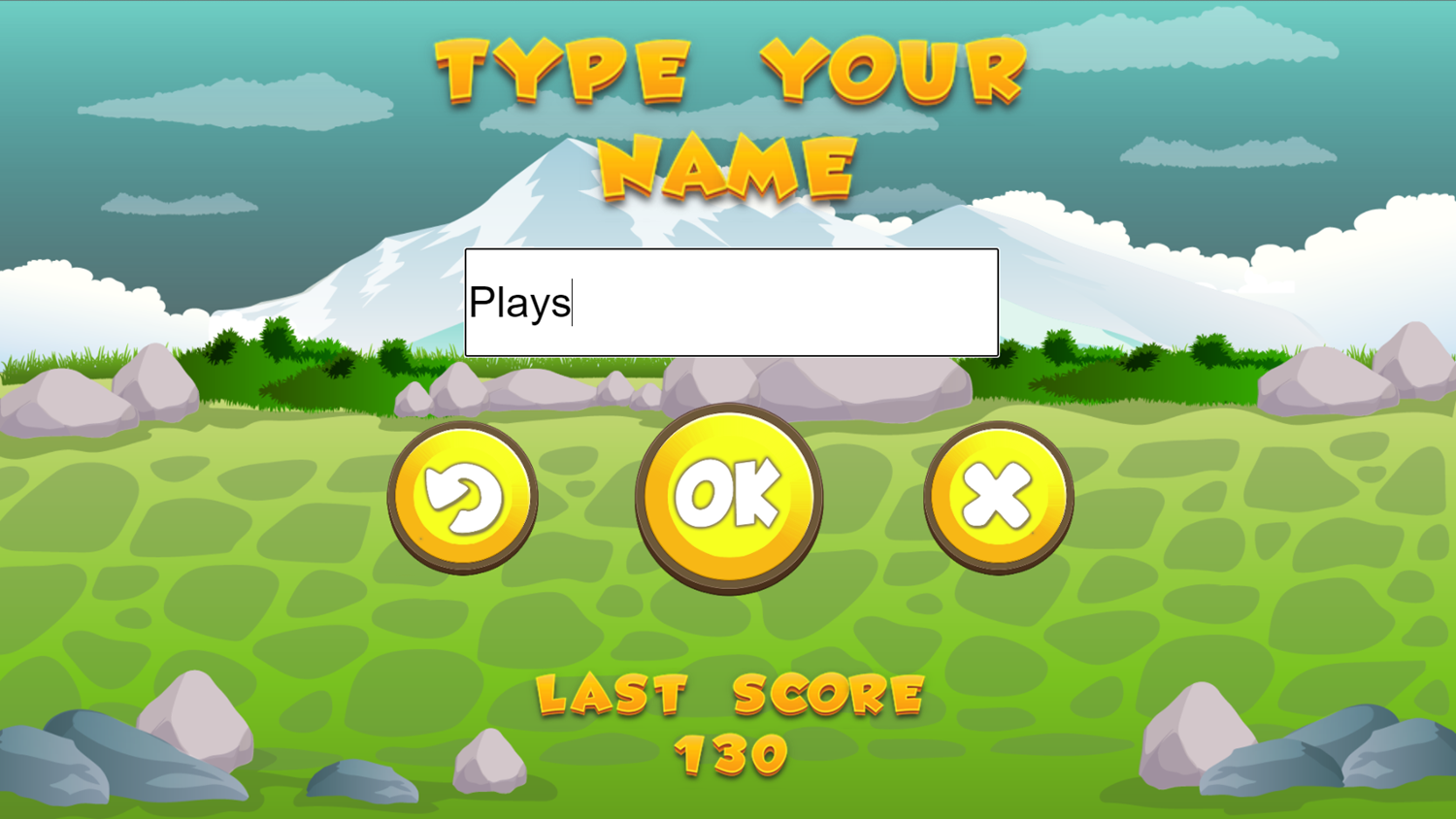 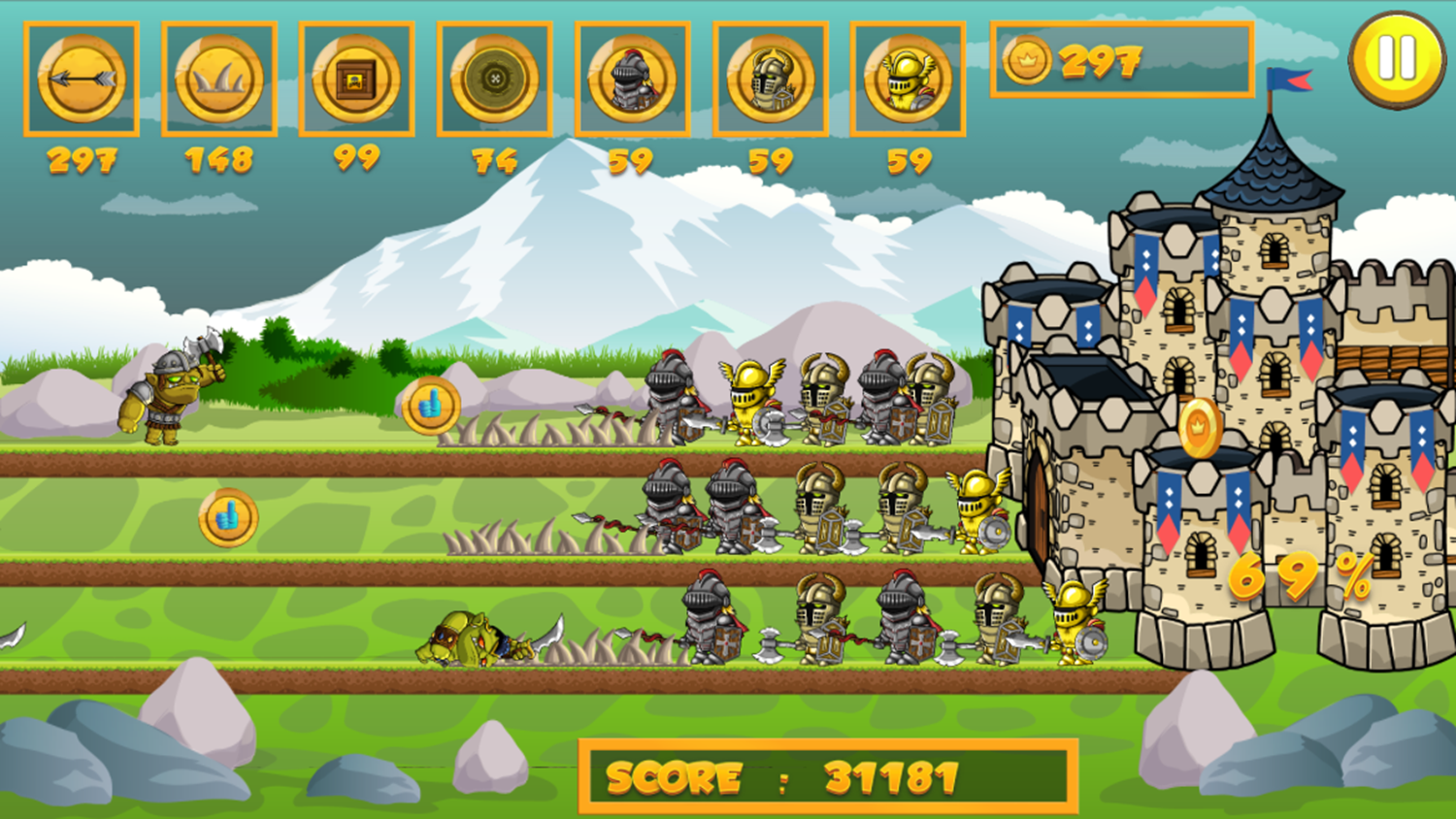 Plays.org published this Base Defense Knight on March 24, 2022 / 0 Comments

This game was published in these categories: Base Defense, Knight. You can visit any of them to select other fun games to play.