This is a platforming game based on the 2019 Disney Channel original movie remake of the hit animated series Kim Possible, which ran from 2002 to 2007. Kim, Ron, and Rufus must take on villains Athena (Kim’s former friend) and Shego before their evil plan to take over the city of Middleton comes to fruition.

Children and parents can play this fun horizontal platforming adventure game by clicking in the window below.

Alternatively kids and adults can play this platformer video game for free as a web application here.

Find and stop the slime bombs left by Kim’s friend-turned-foe Athena across Middleton. You play as Kim, Ron, and Rufus, depending on the situation at hand. 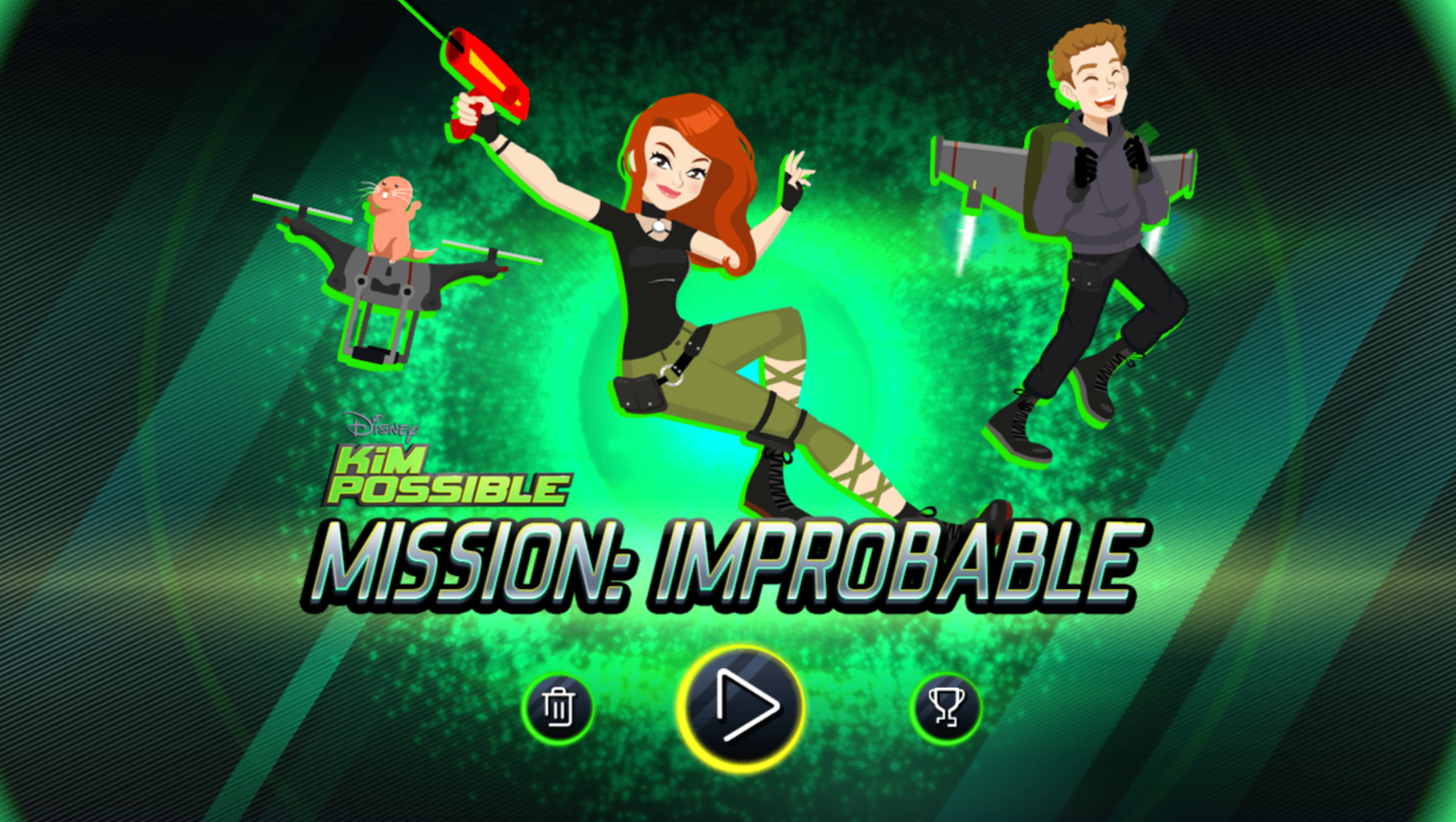 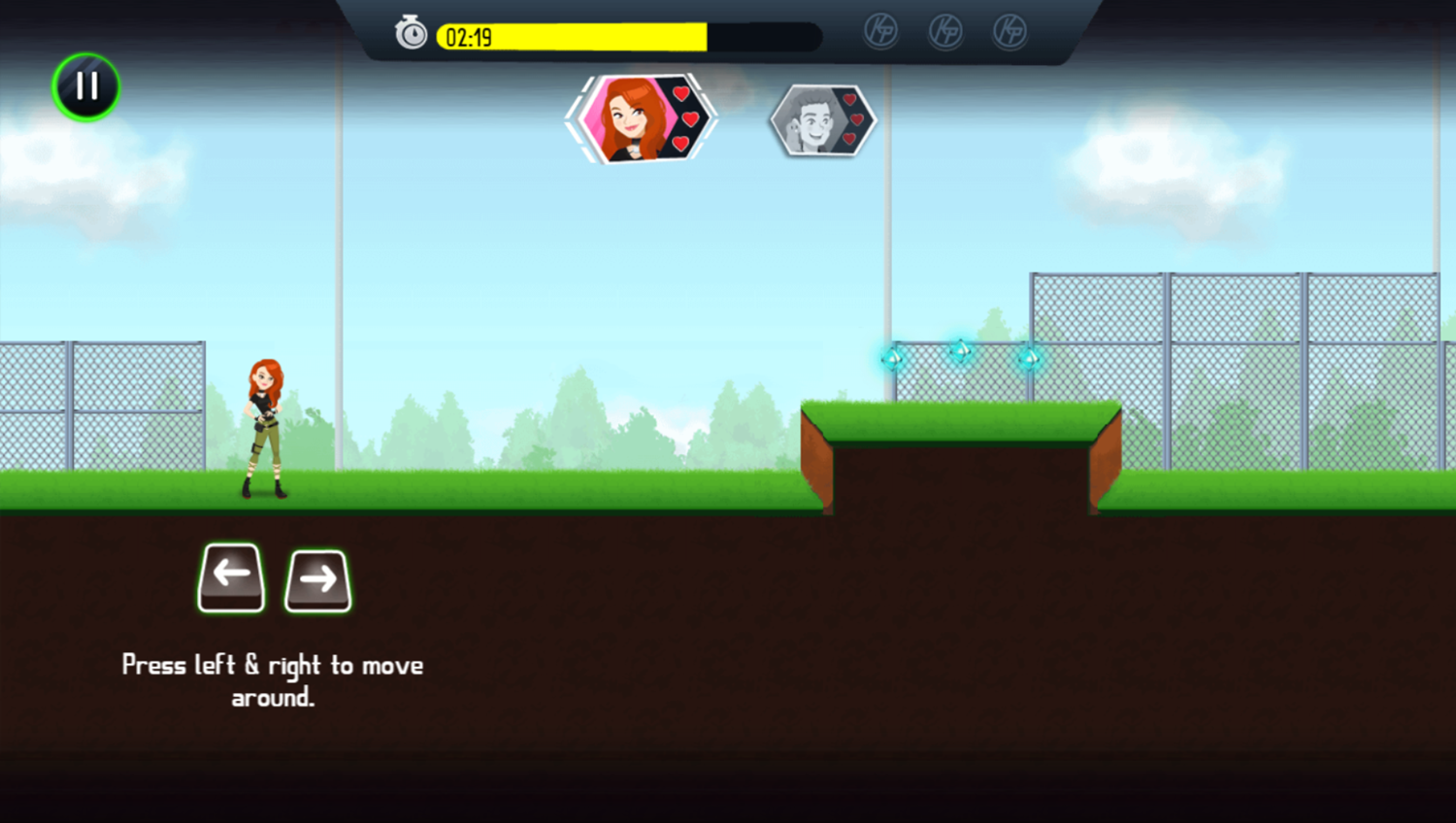 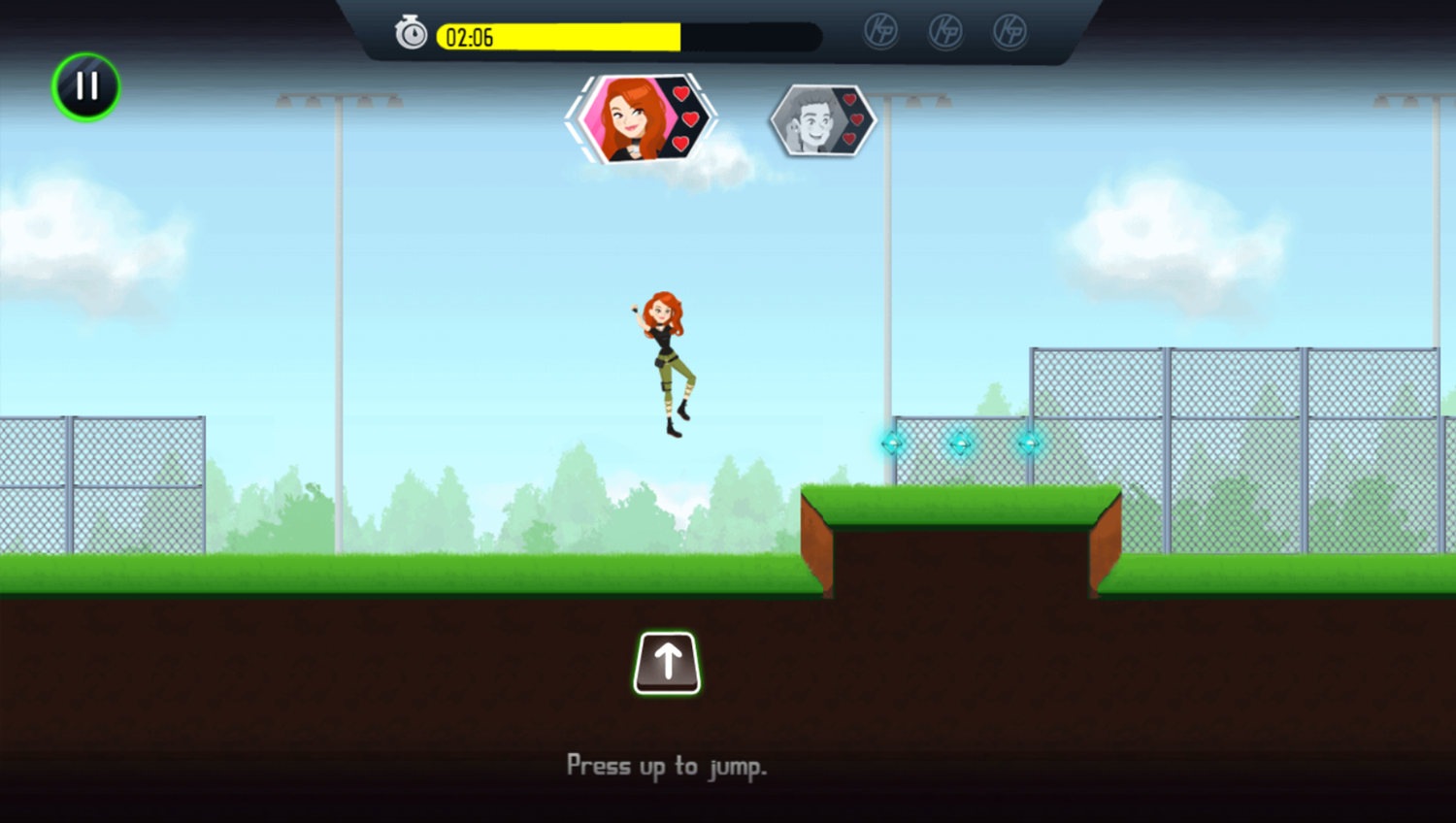 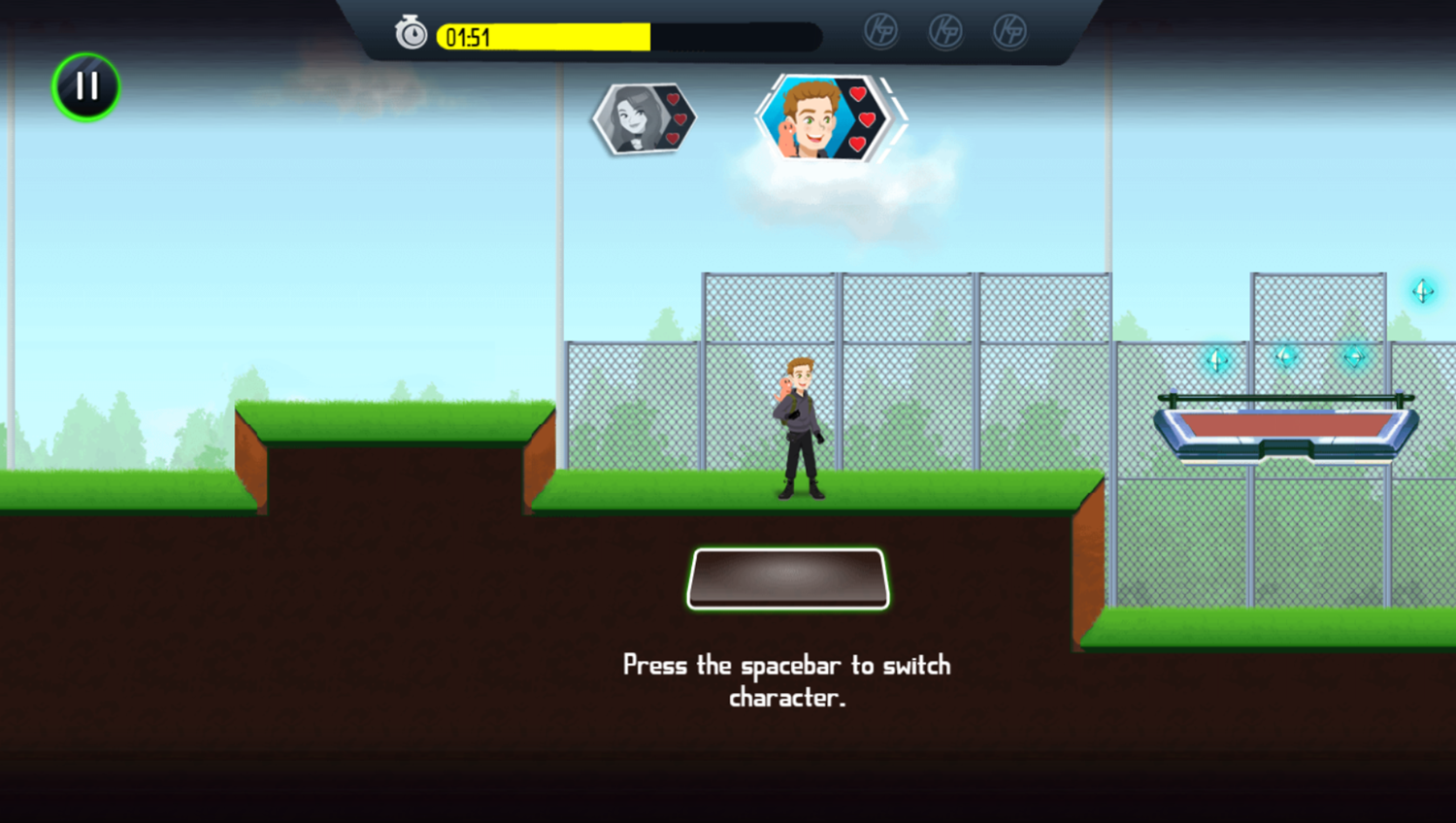 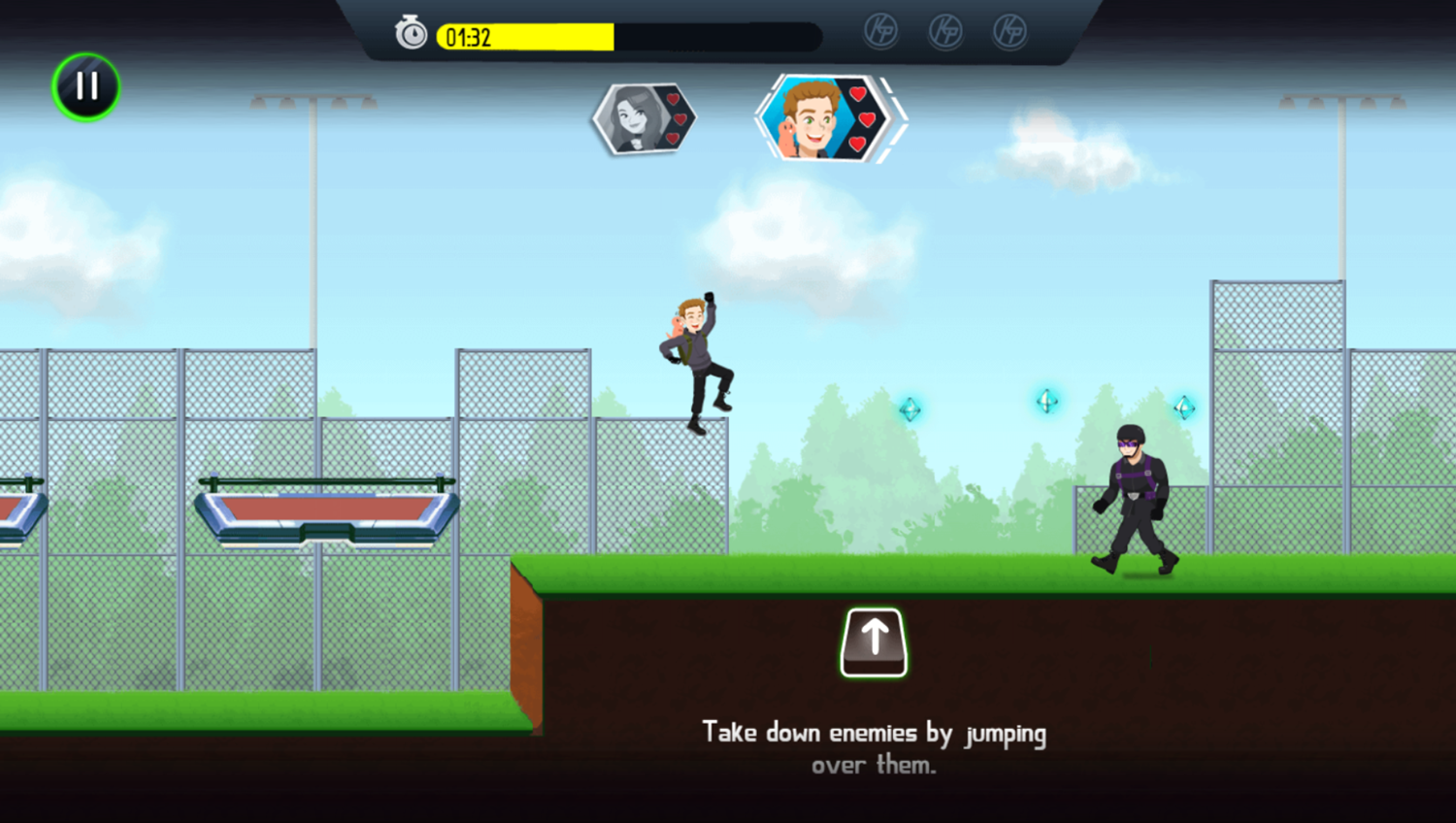 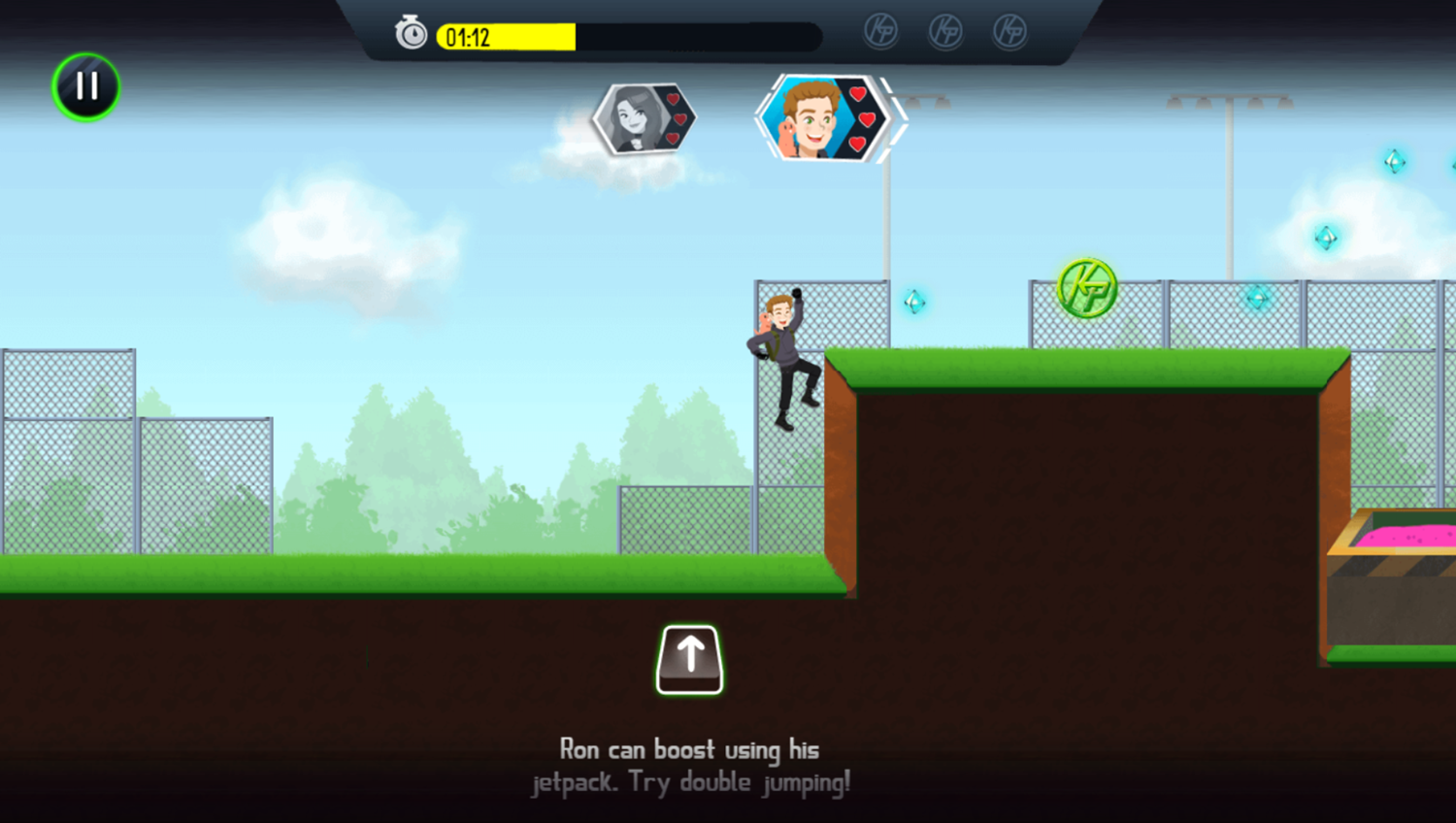 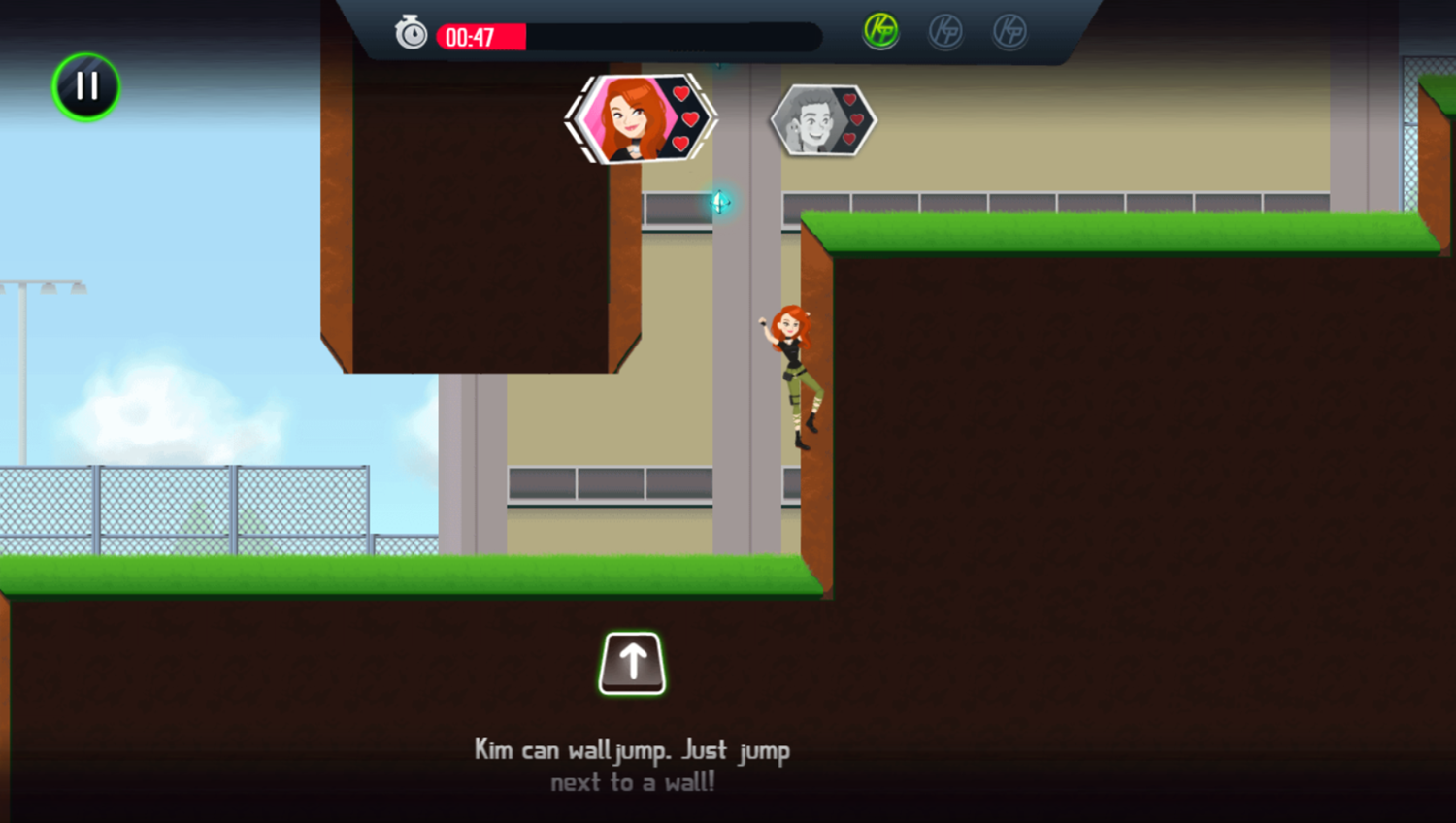 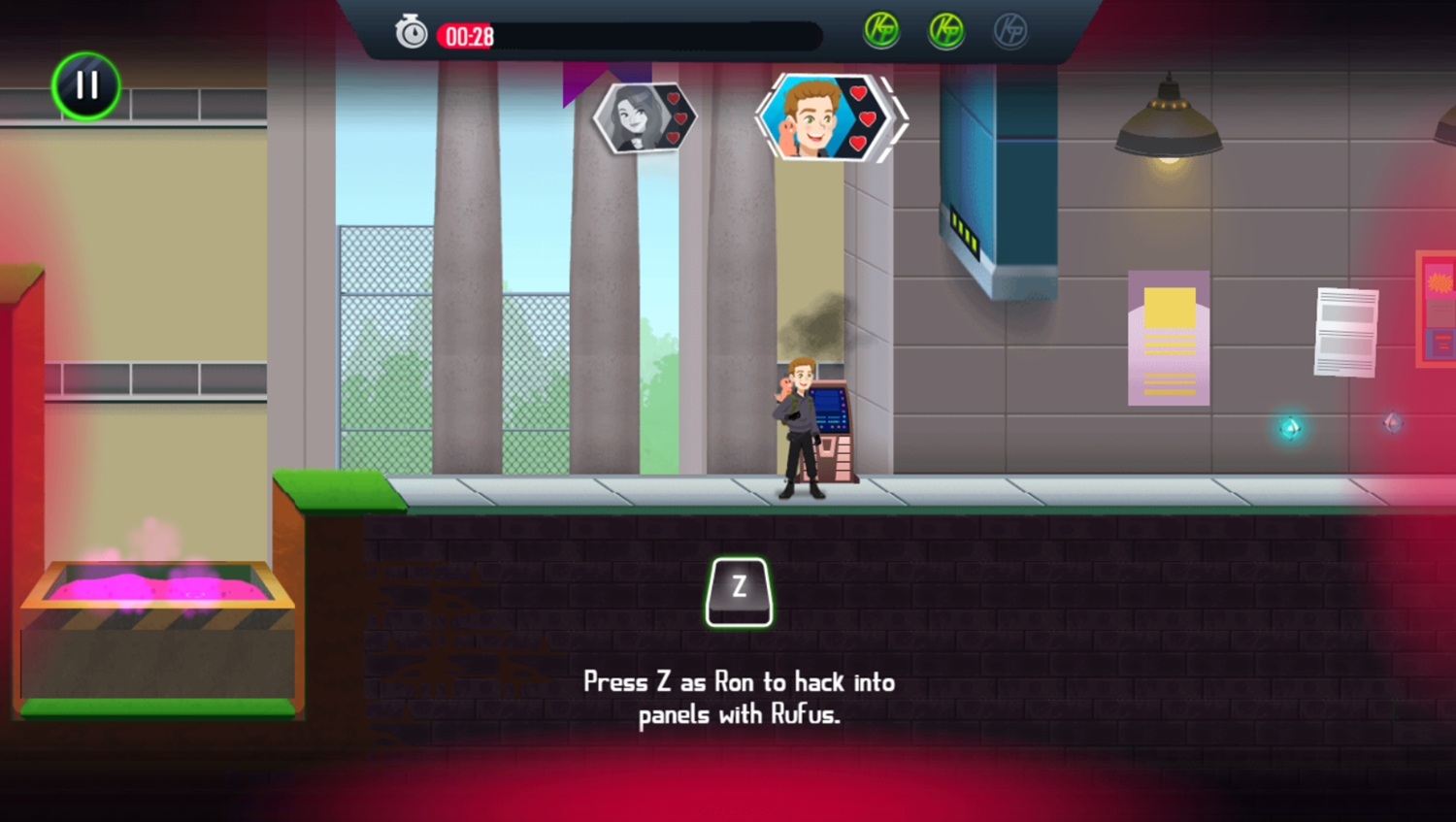 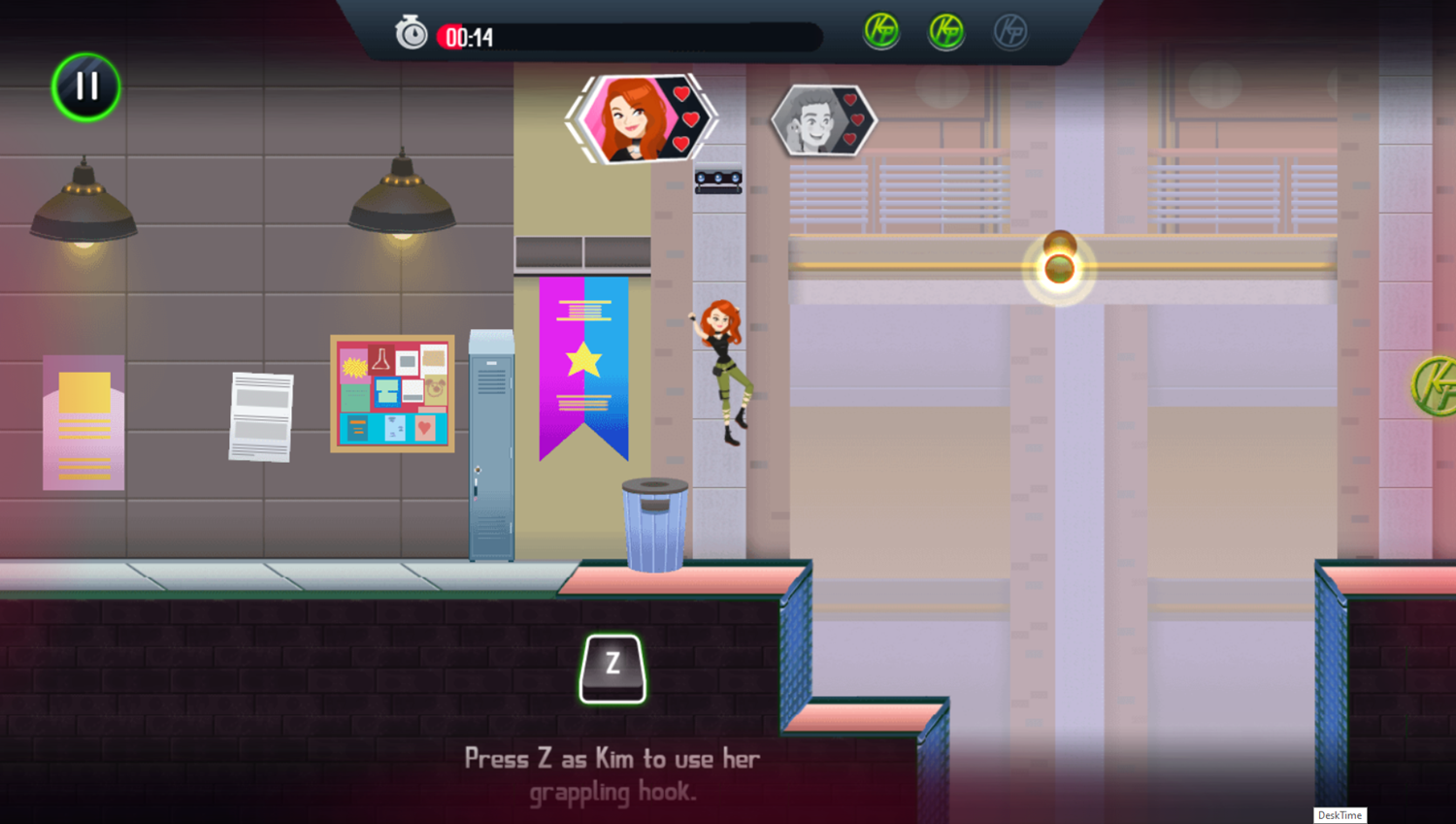 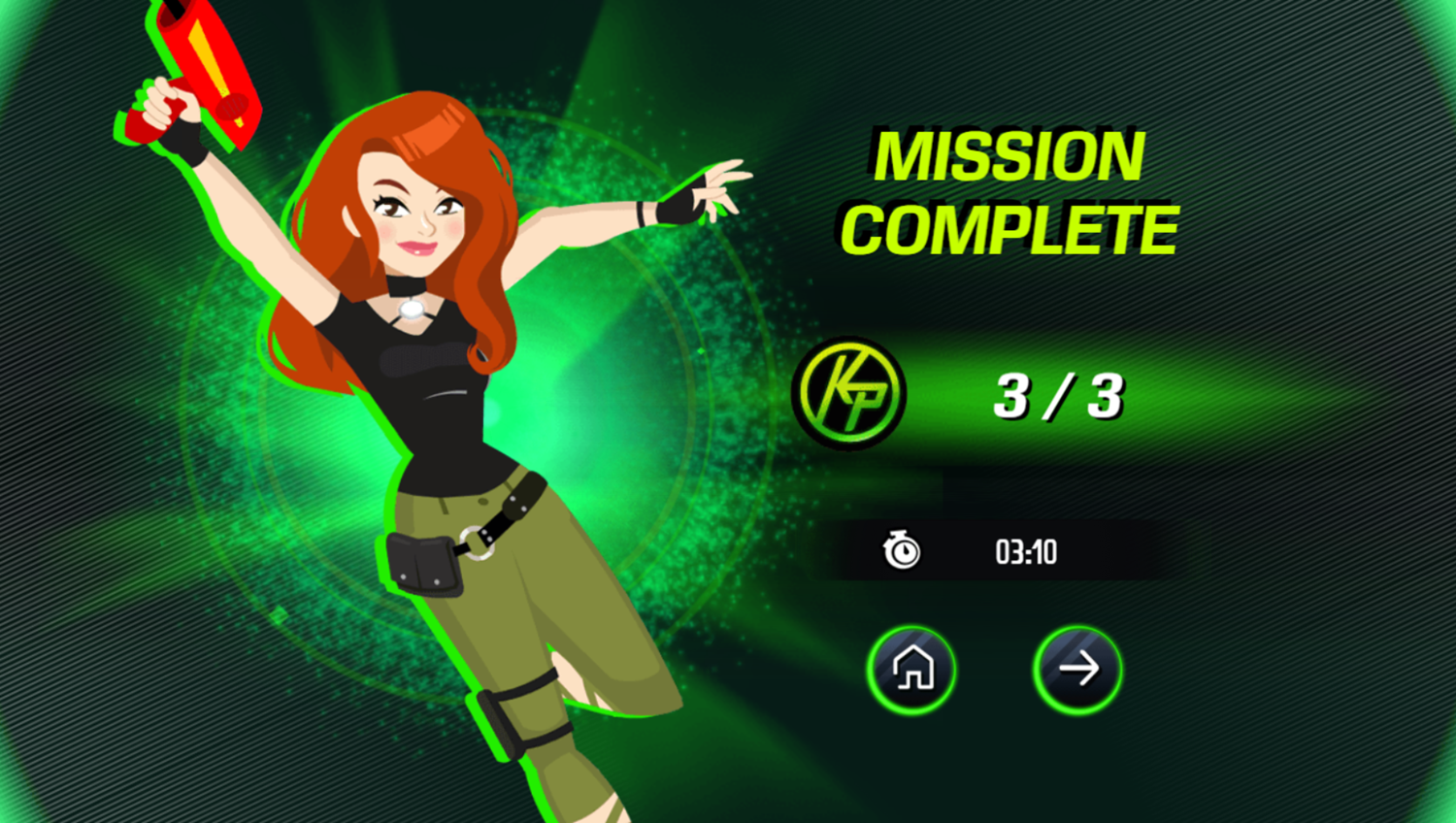 This game was published in these categories: Girl, Platform. You can visit any of them to select other fun games to play.