Wowsers! HQ has been occupied by the agents of MAD. The only way to stop them is for Penny and her uncle Gadget to run to the rescue. As either of the two, run down the halls of HQ as far as you can.

Children and parents can play this free running game by clicking in the window below.

Alternatively kids and adults can play this online runner game for free as a web application here.

Jump and run as far as you can down the halls of HQ. Avoid Dr. Claw’s minions and robots and the clutter standing in your way.

Like This Game? Review This Online Running Game for Children & Adults 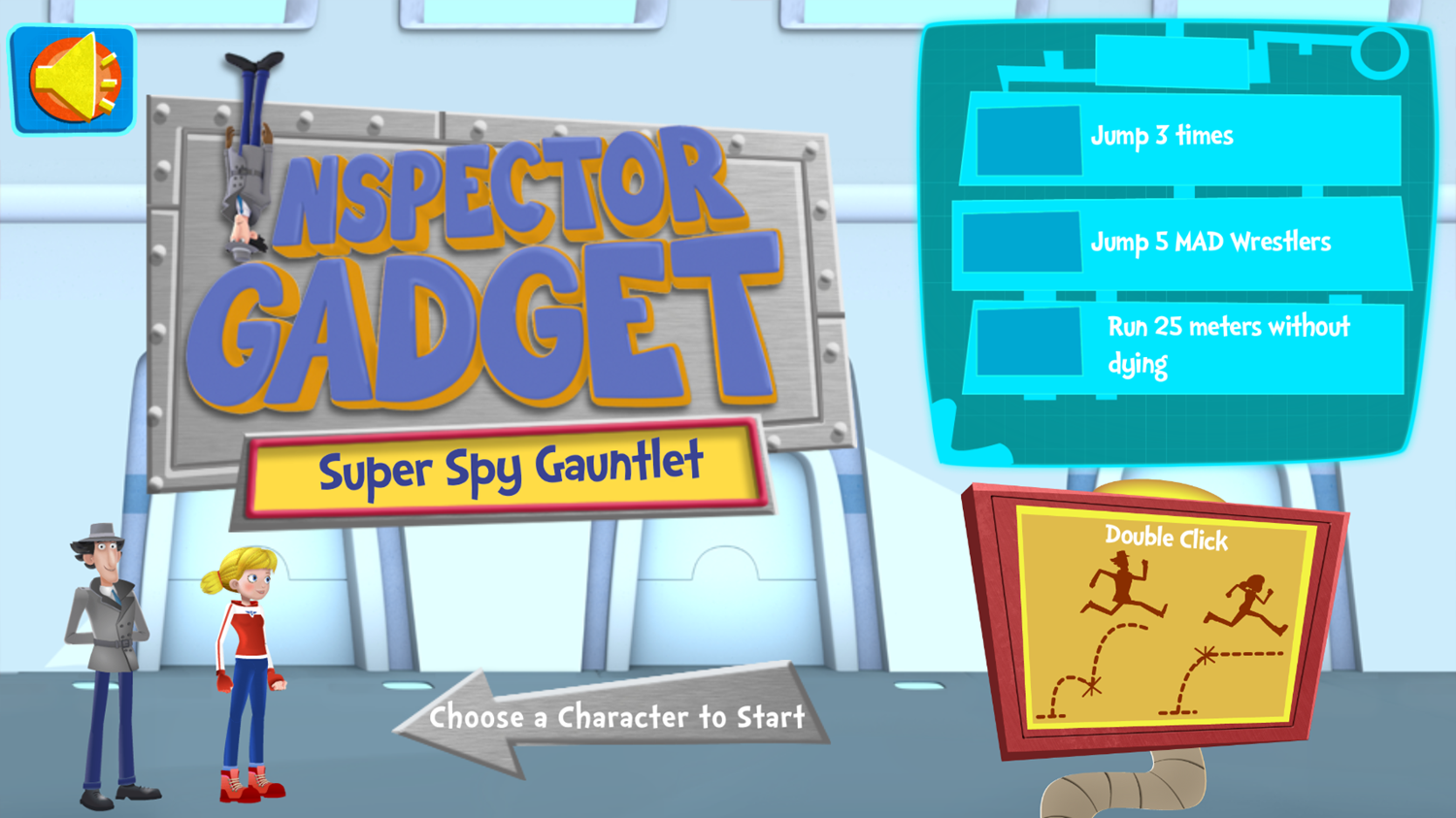 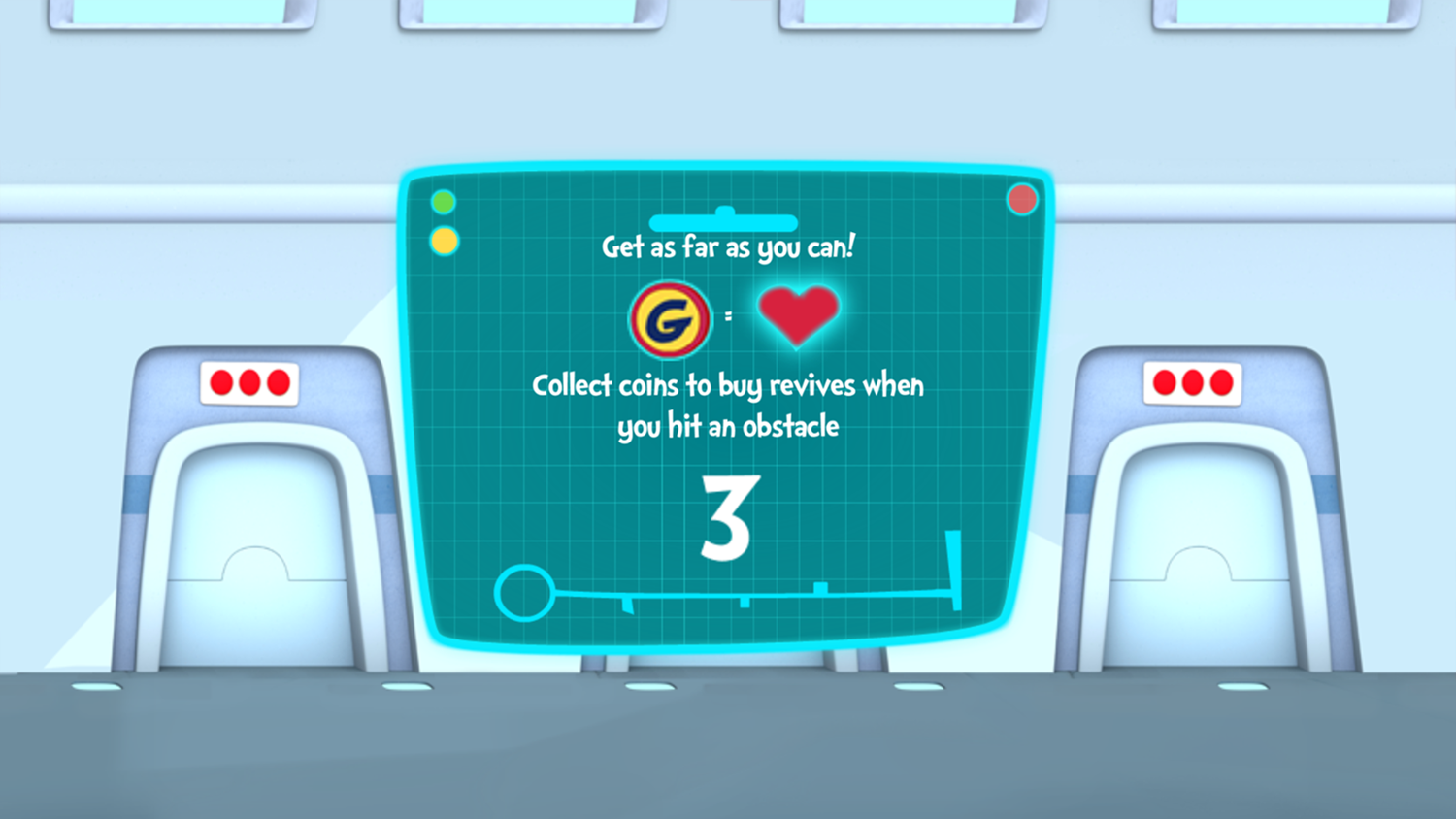 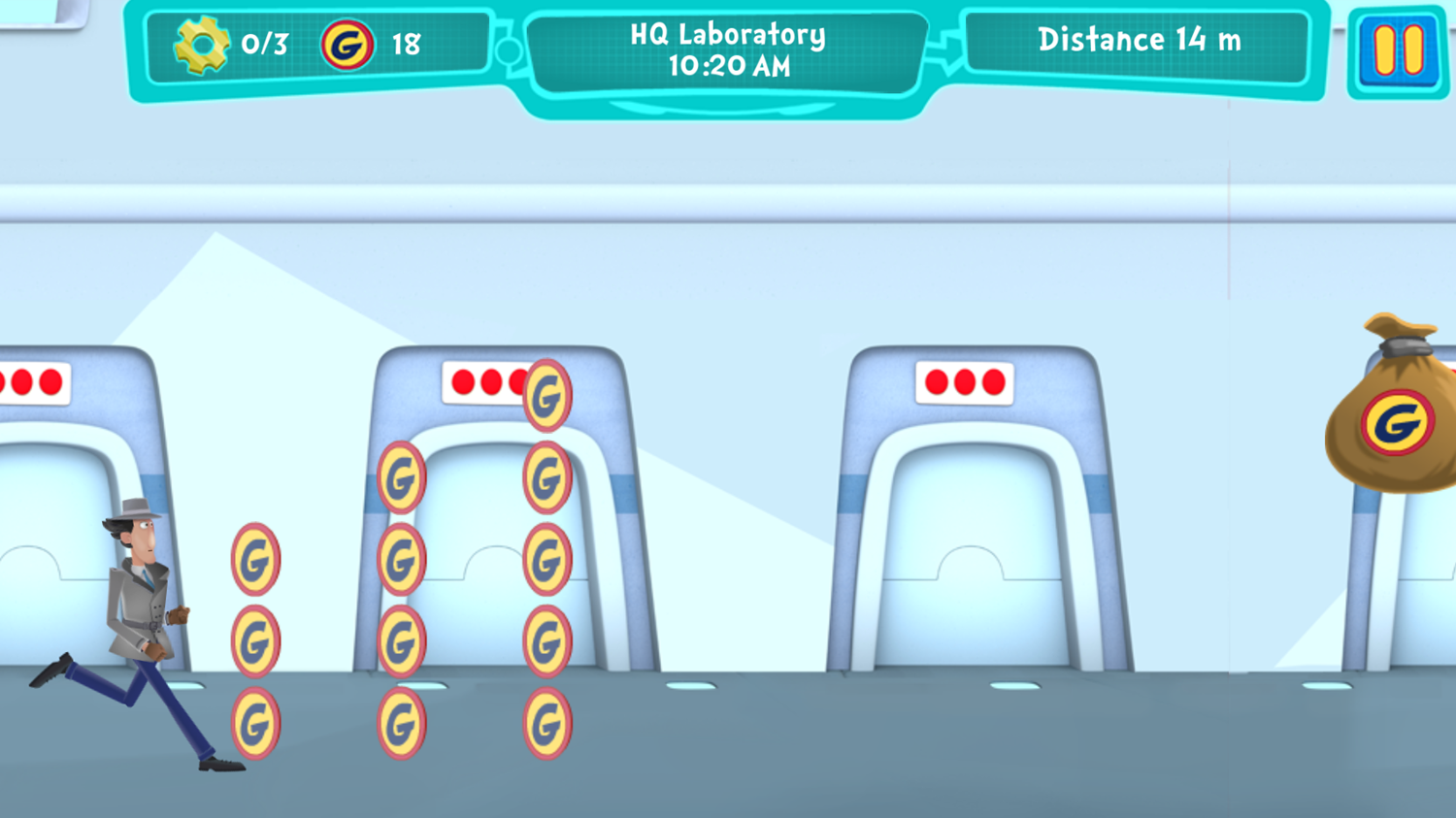 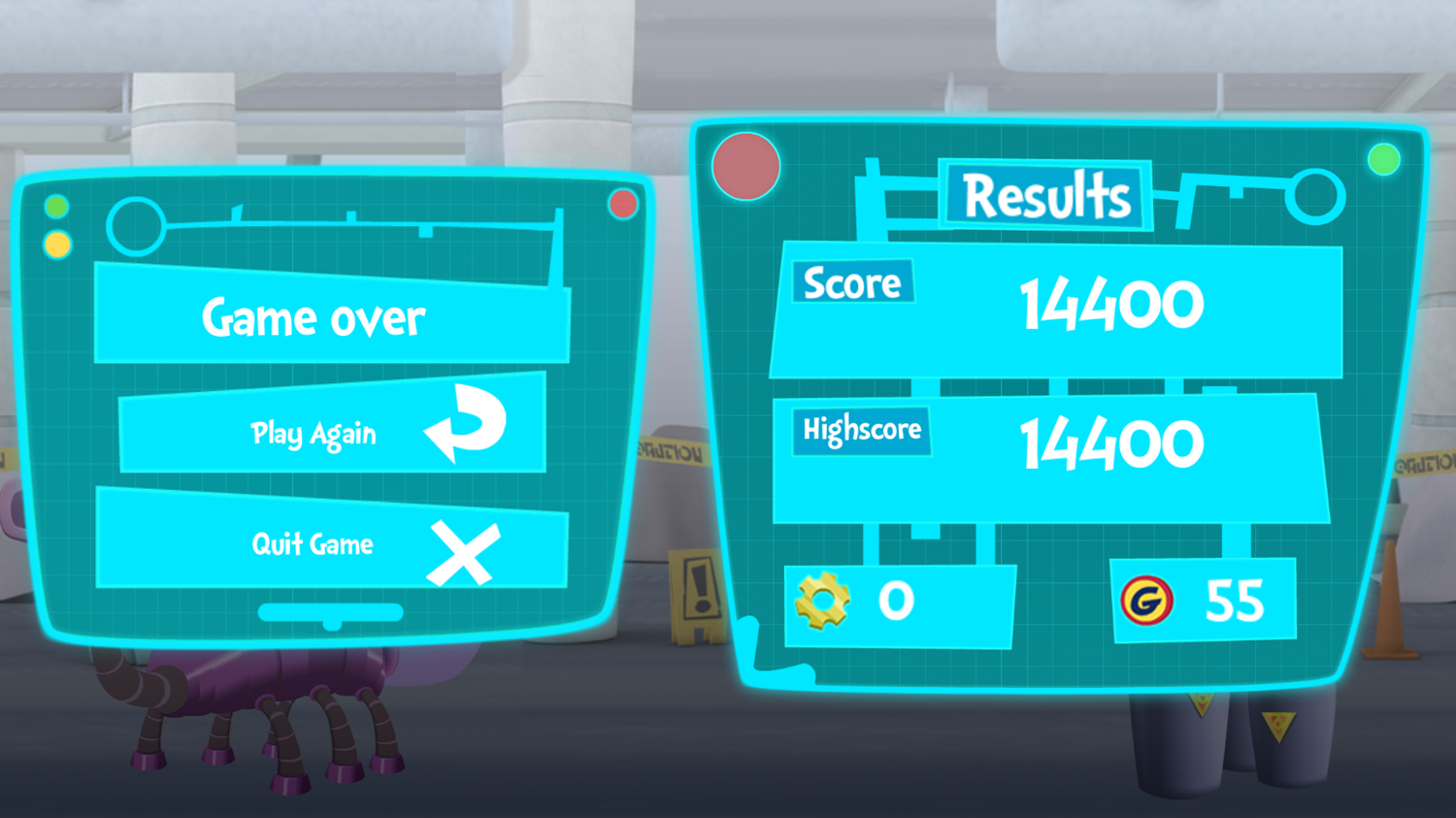 This game was published in these categories: Inspector Gadget, Running. You can visit any of them to select other fun games to play.