Play indiara and the skull gold

Play Indiara And The Skull Gold as a stand alone web app.

This is an escape game inspired by the Indiana Jones movie Indiana Jones and the Kingdom of the Crystal Skull. The protagonist in this 8-level game is a female who collects gold coins and gems while making her way to the end of each level outrunning a fast moving stone boulder which is rolling down the path after her.

You can play this Indiana Jones inspired cave escape game inside this webpage below by tapping on the screen or clicking your mouse.

Tap your screen or press your mouse to jump as needed to collect gold coins and treasure while avoiding running into obstacles.

Like This Game? Review Indiara and the Skull Gold 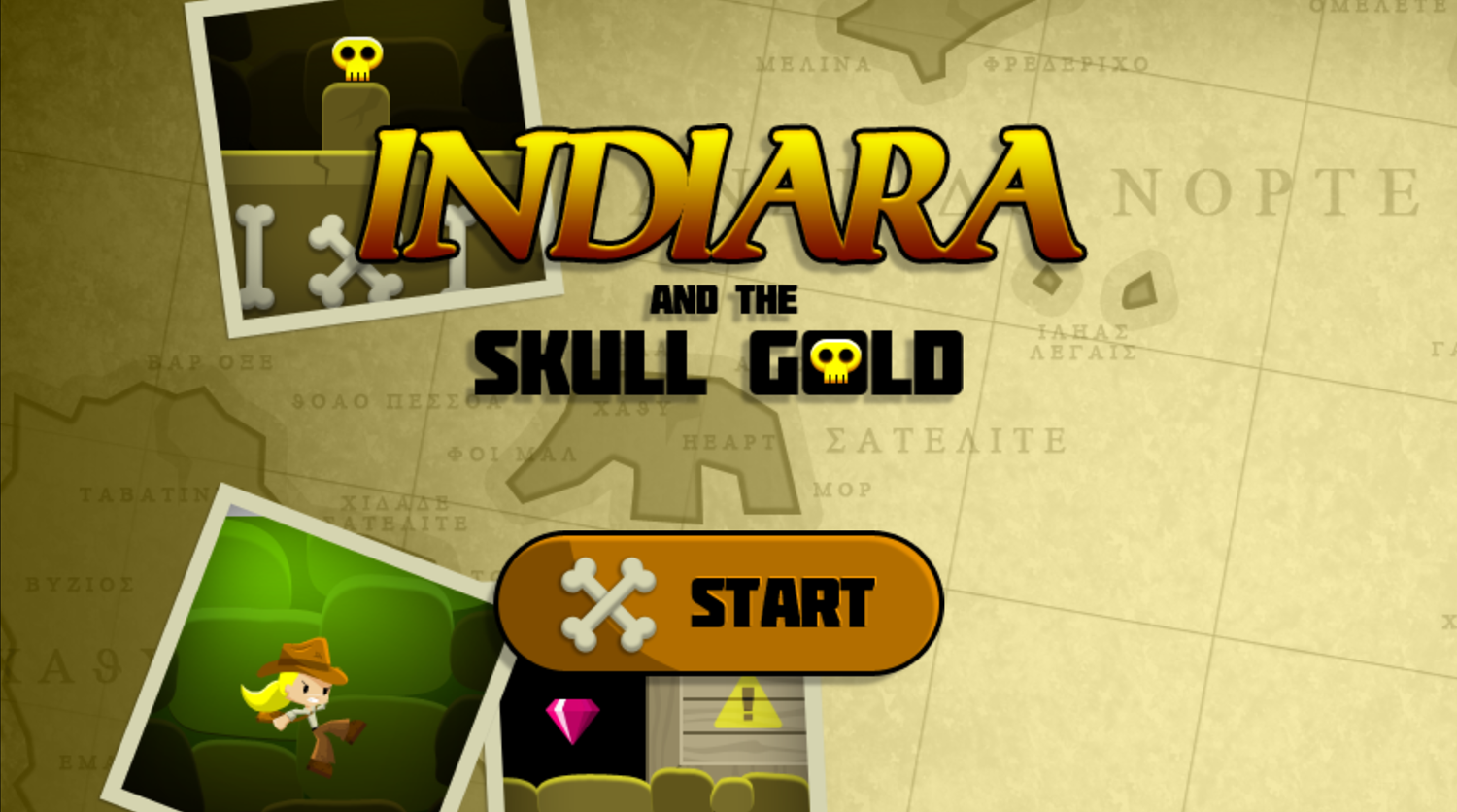 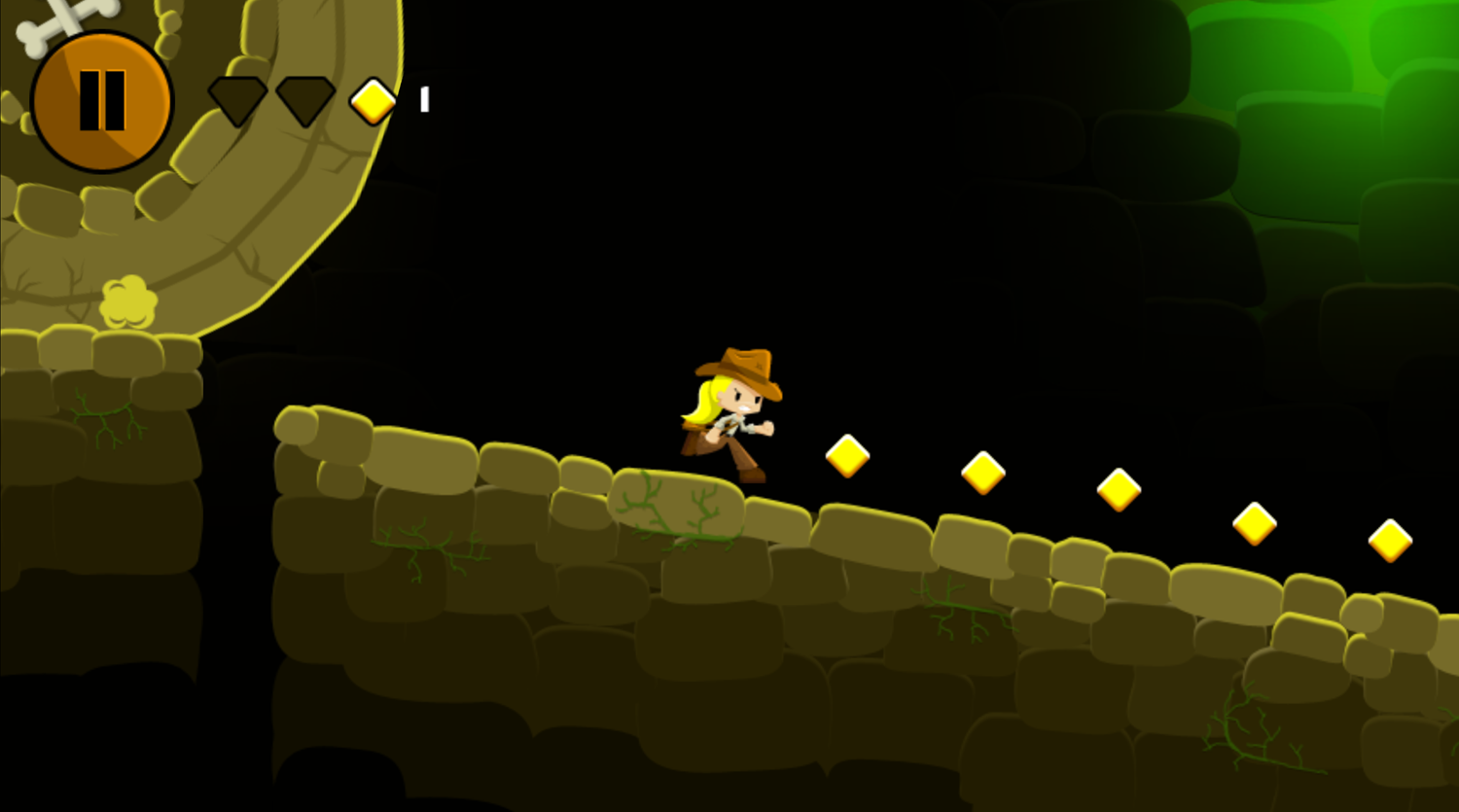 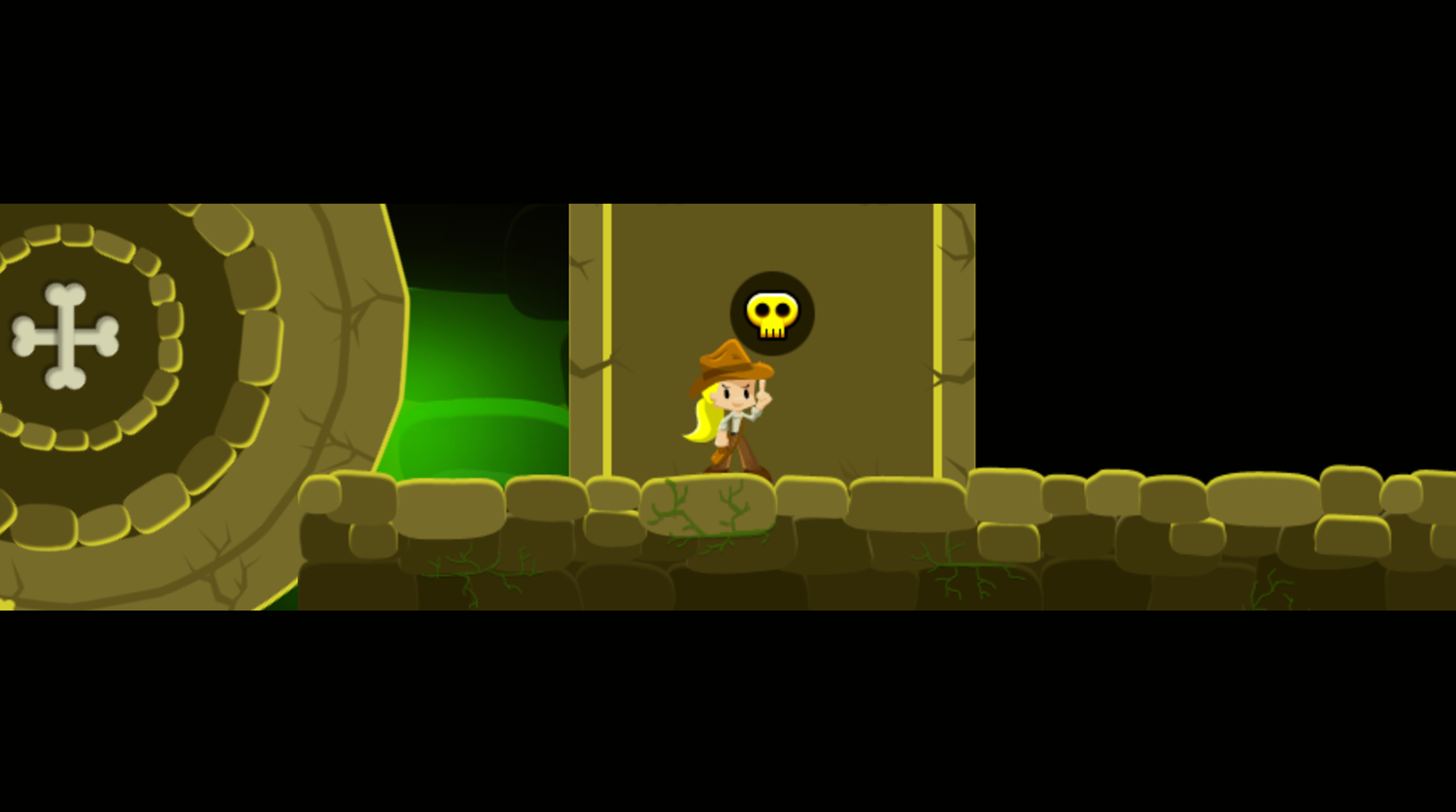 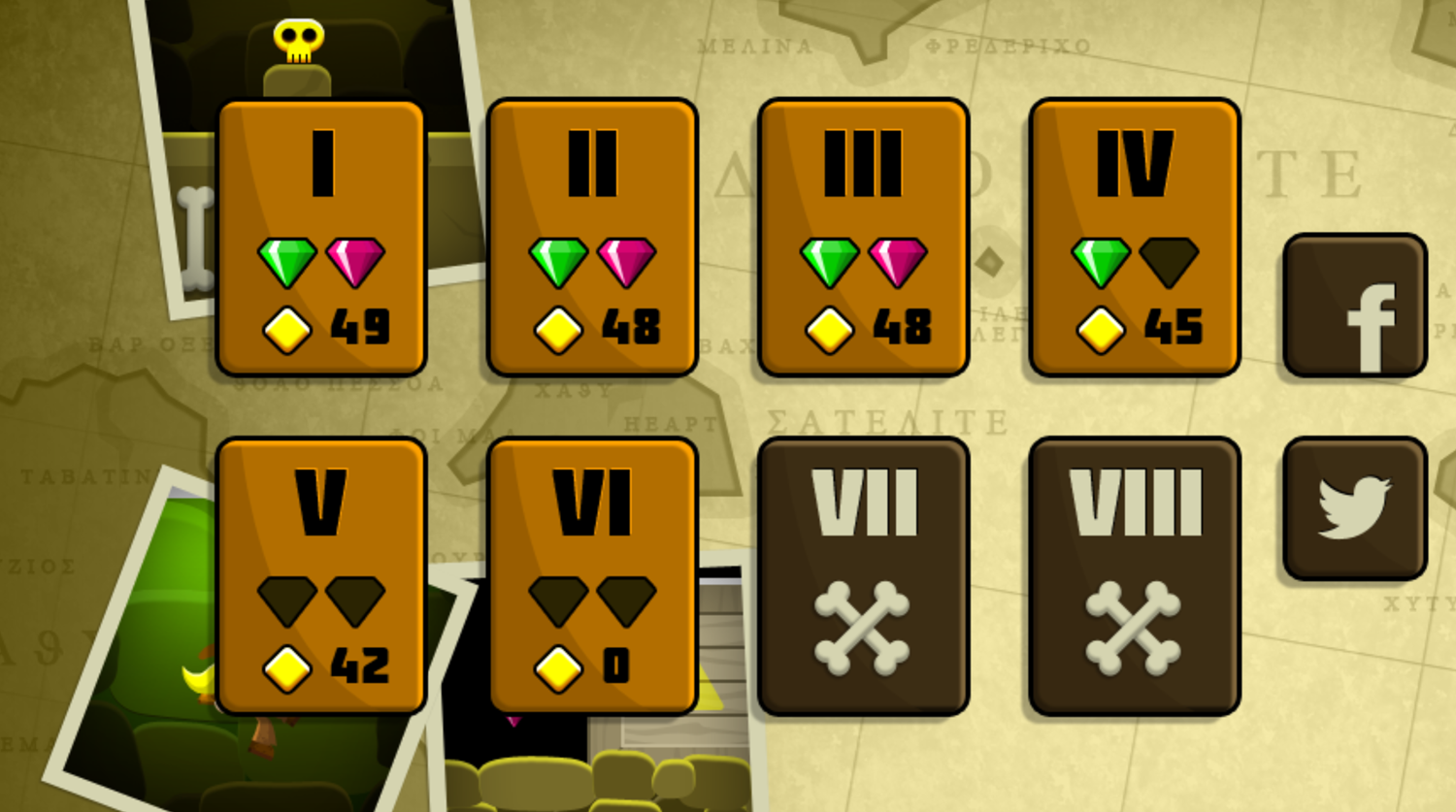 Plays.org published this Escape Girl Platform on April 24, 2021 / One Comment