This is a simple 10-stage snow-themed platforming adventure game where you play as either a small boy or girl. Travel through the snowy environment populated by hostile wildlife. Reach the end of the level with all the keys to win.

Alternatively kids and adults can play this snow and ice platforming video game for free as a web application here.

Make your way to the end of the level while avoiding all sorts of enemies. Collect all the keys to exit the level.

Like This Game? Review This Retro Platforming Video Game for Young Girls & Boys 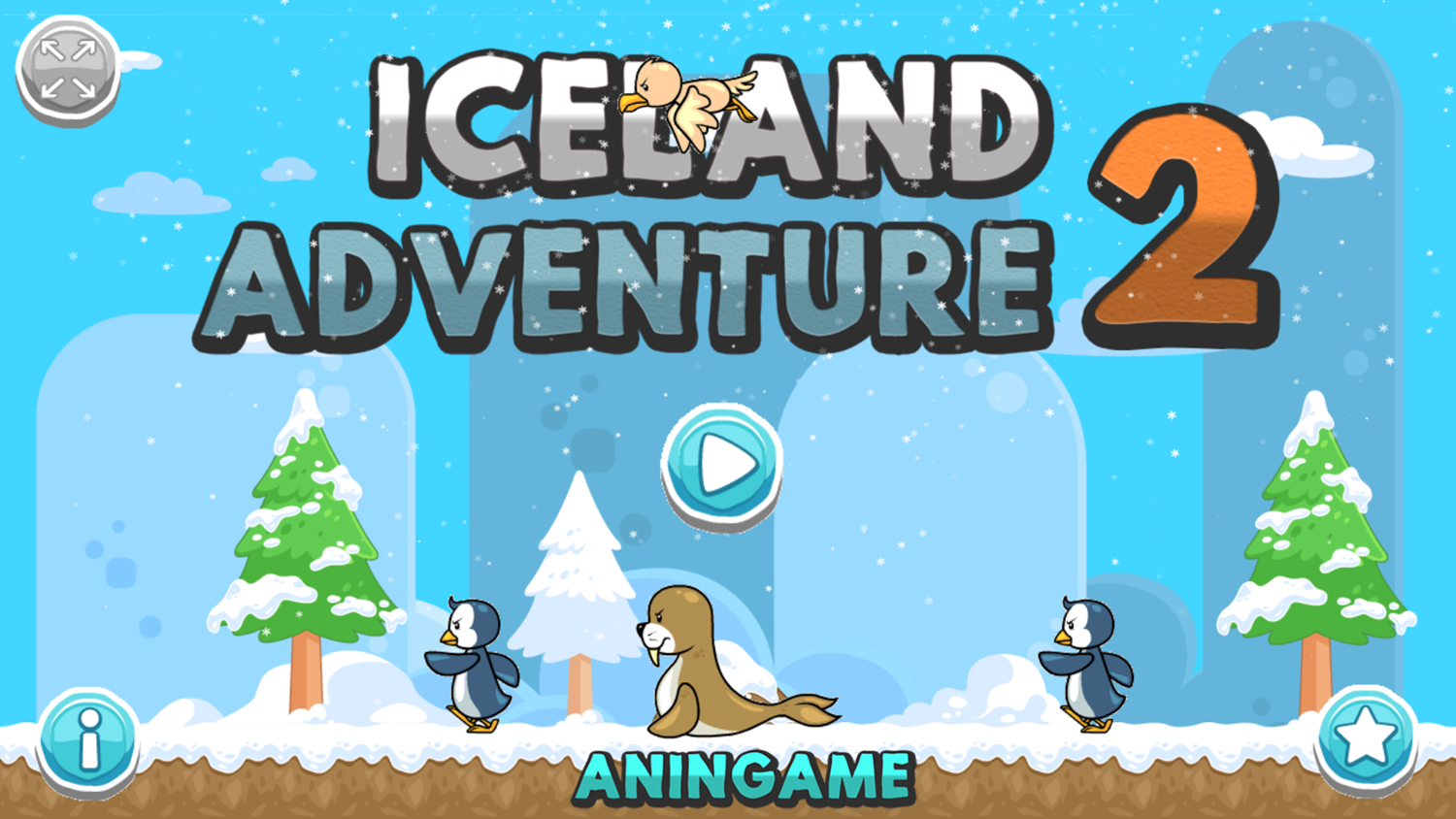 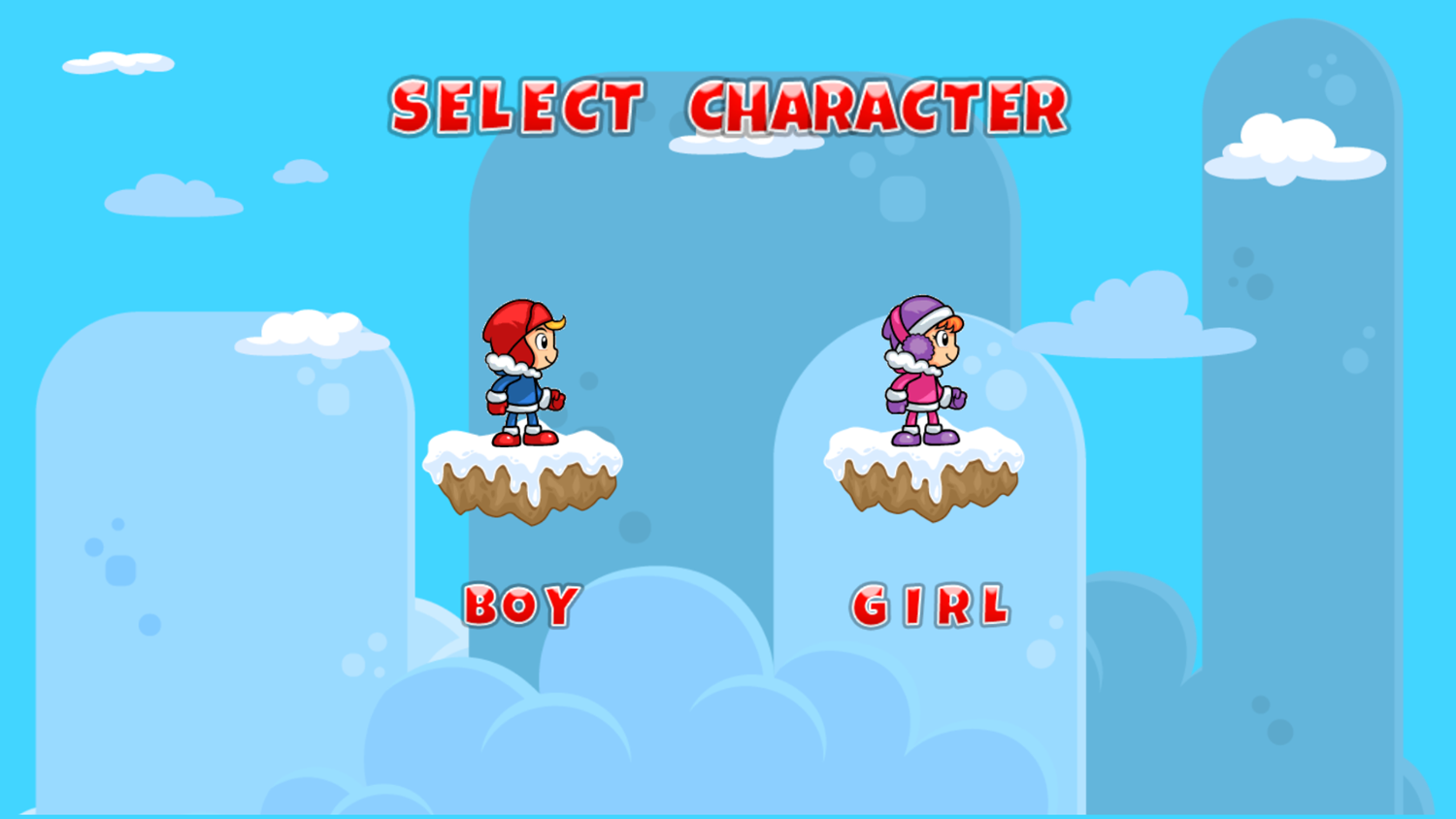 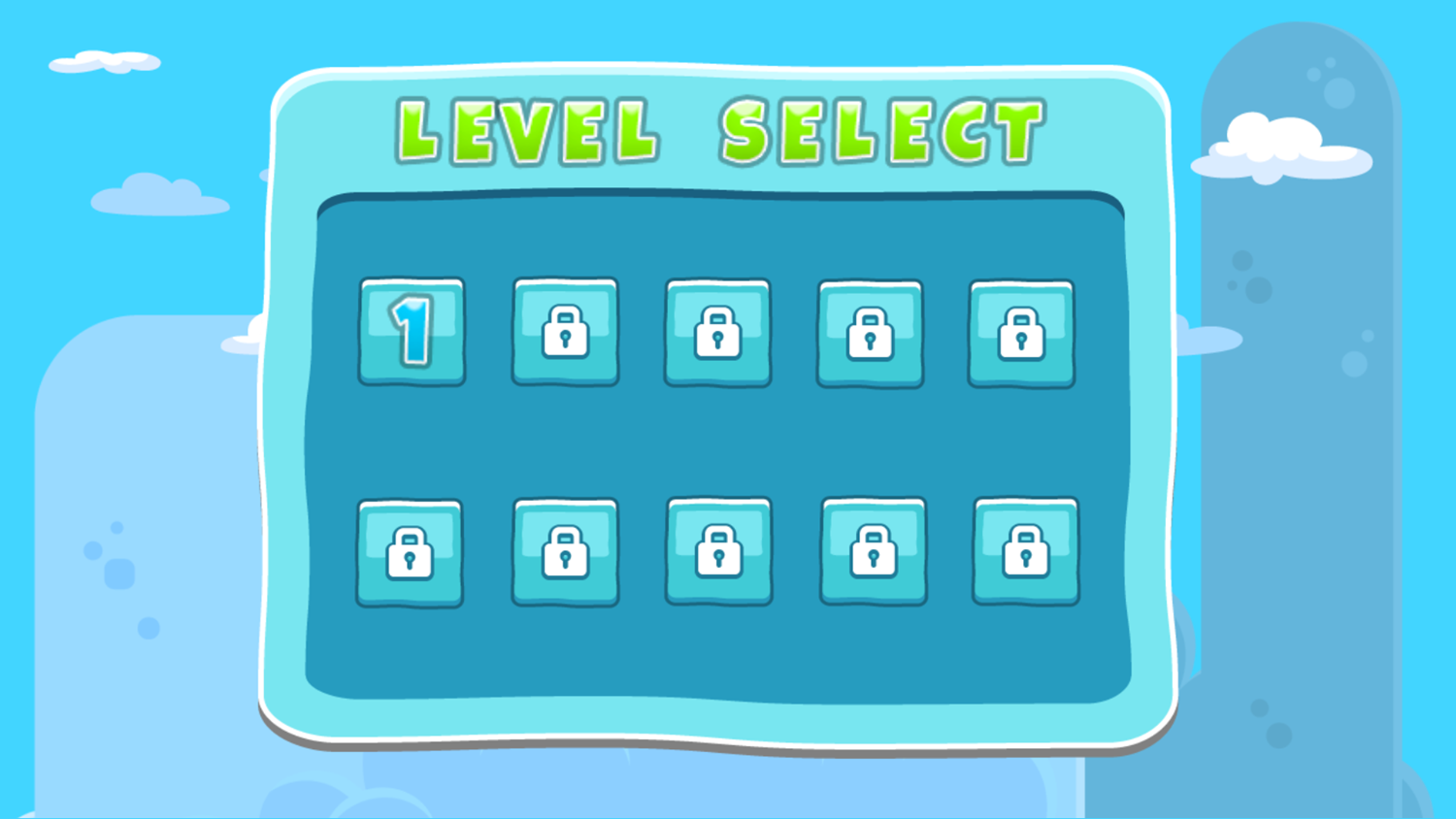 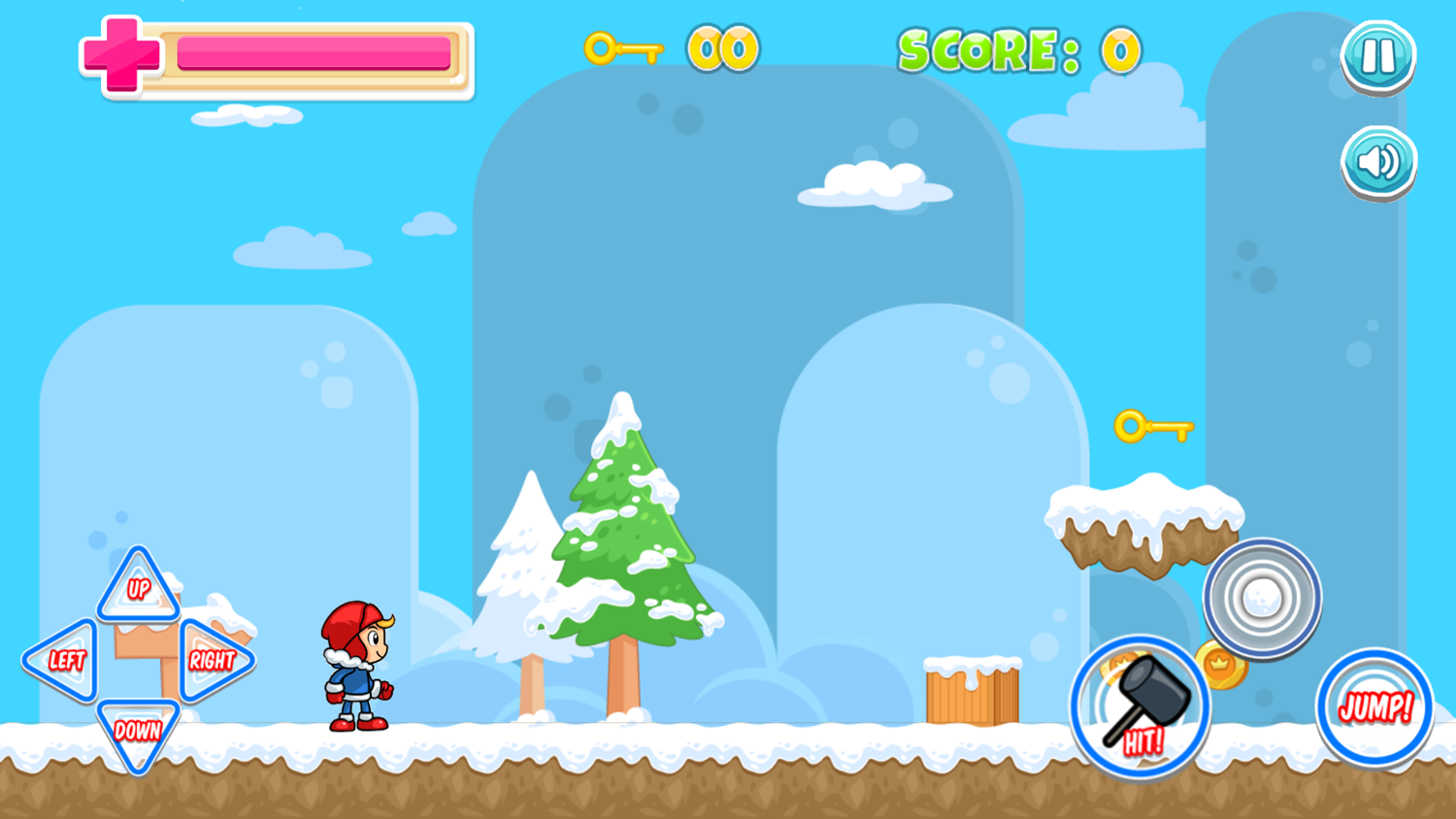 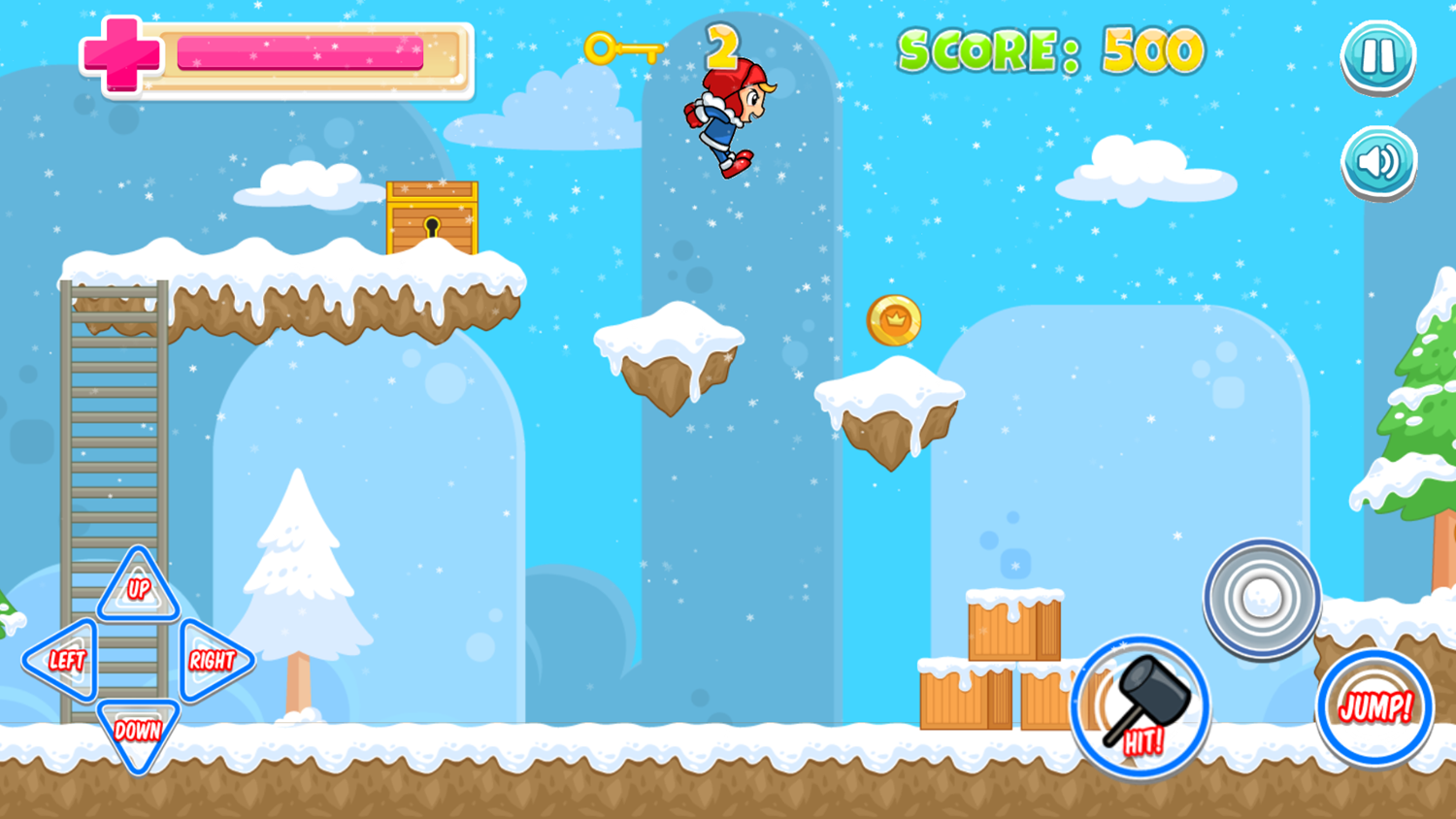 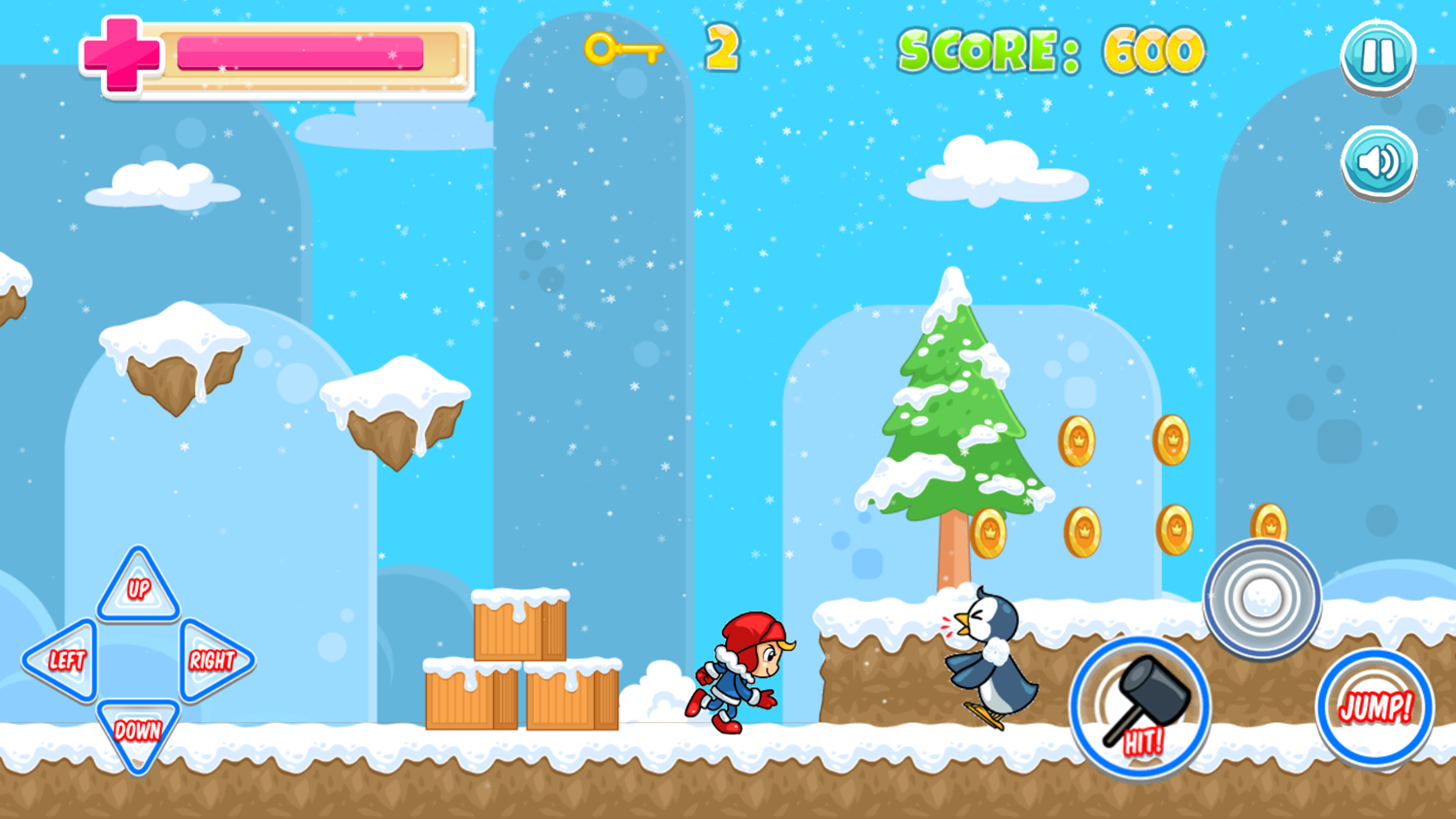 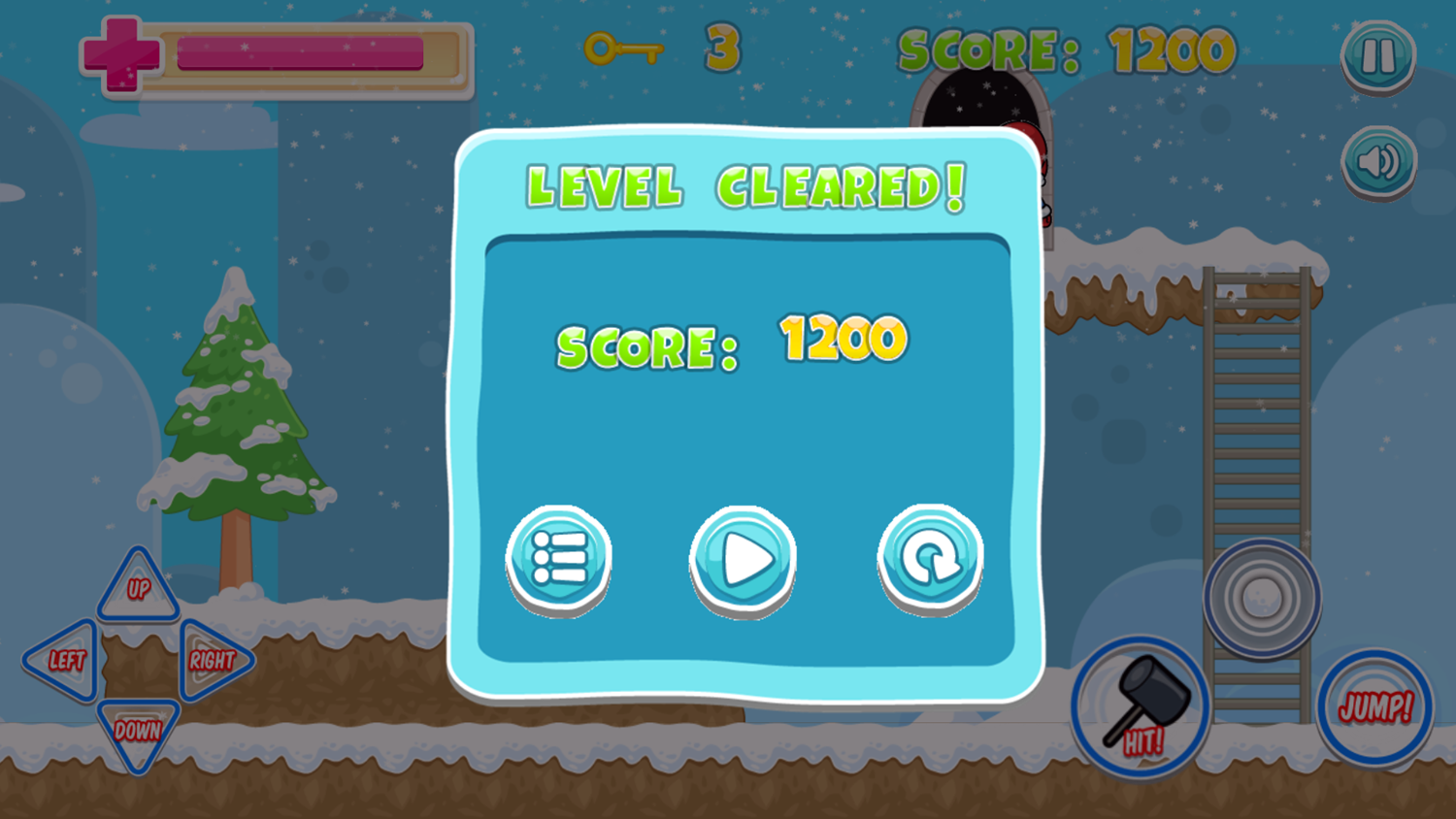