Scooby Doo and Shaggy are frightened as they walk down dark corridors at night. Your job is to control Velma to sooth their fears by moving lights around.

Kids and adults can play this online Scooby Doo monster hiding game with no download by clicking in the window below.

Click on a stone in a row where you want to move the light to. Keep the lights away from the monsters and light up the Scooby Snacks.

This game reminds me of one of my favorite Radiohead songs. 🙂

There, There by Radiohead

Like This Game? Review This Free Online Monster Hiding Game for Kids 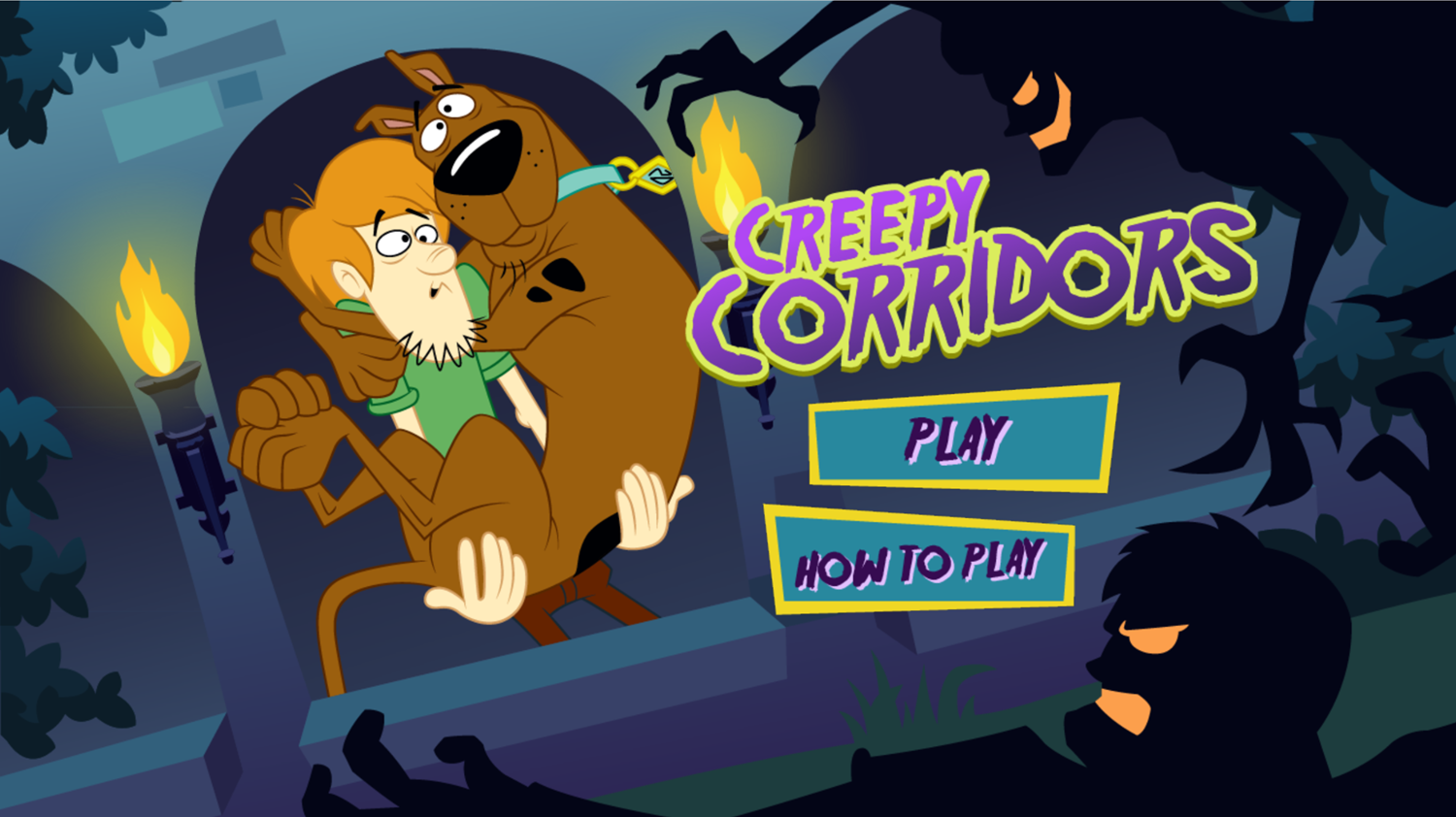 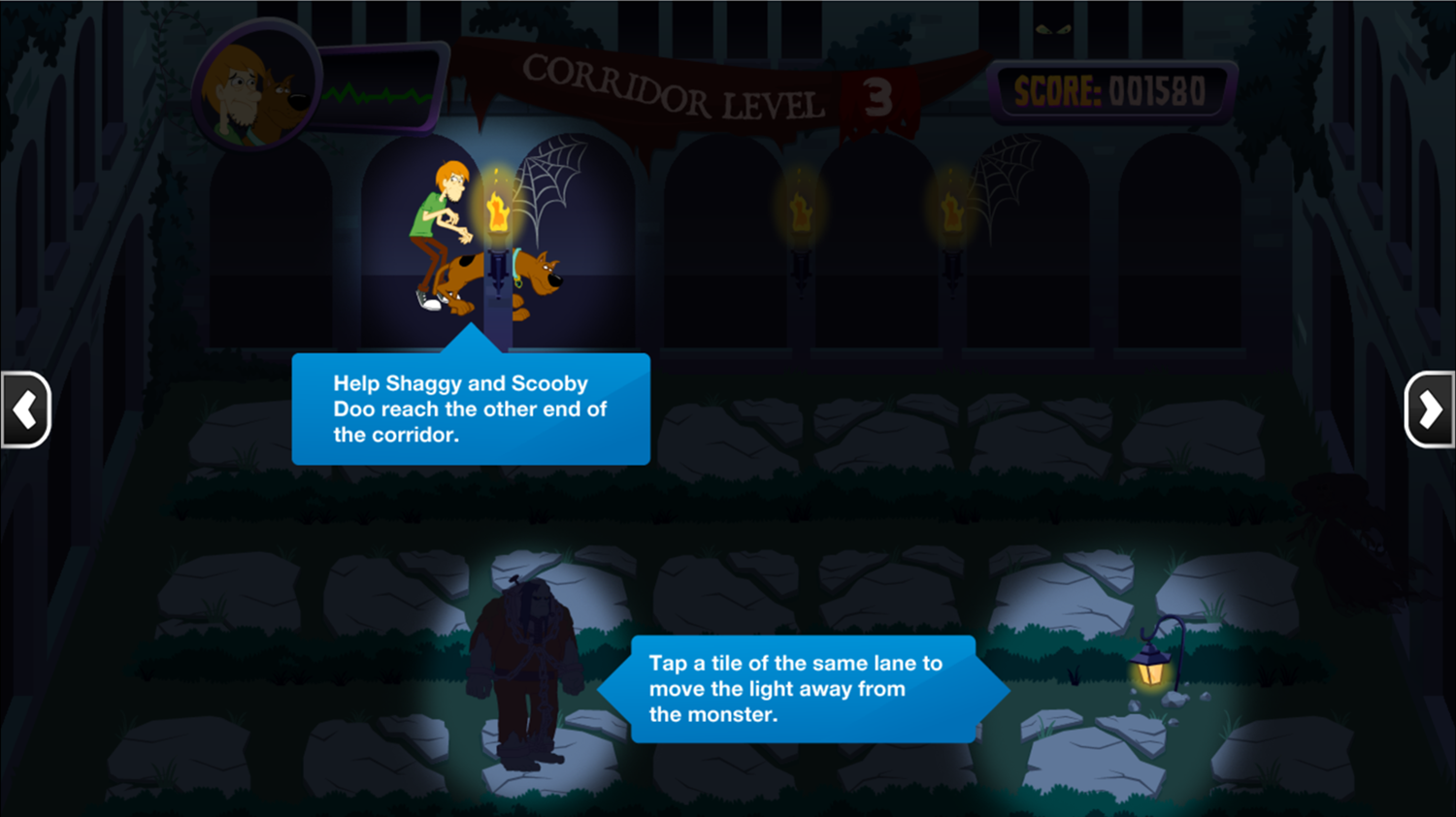 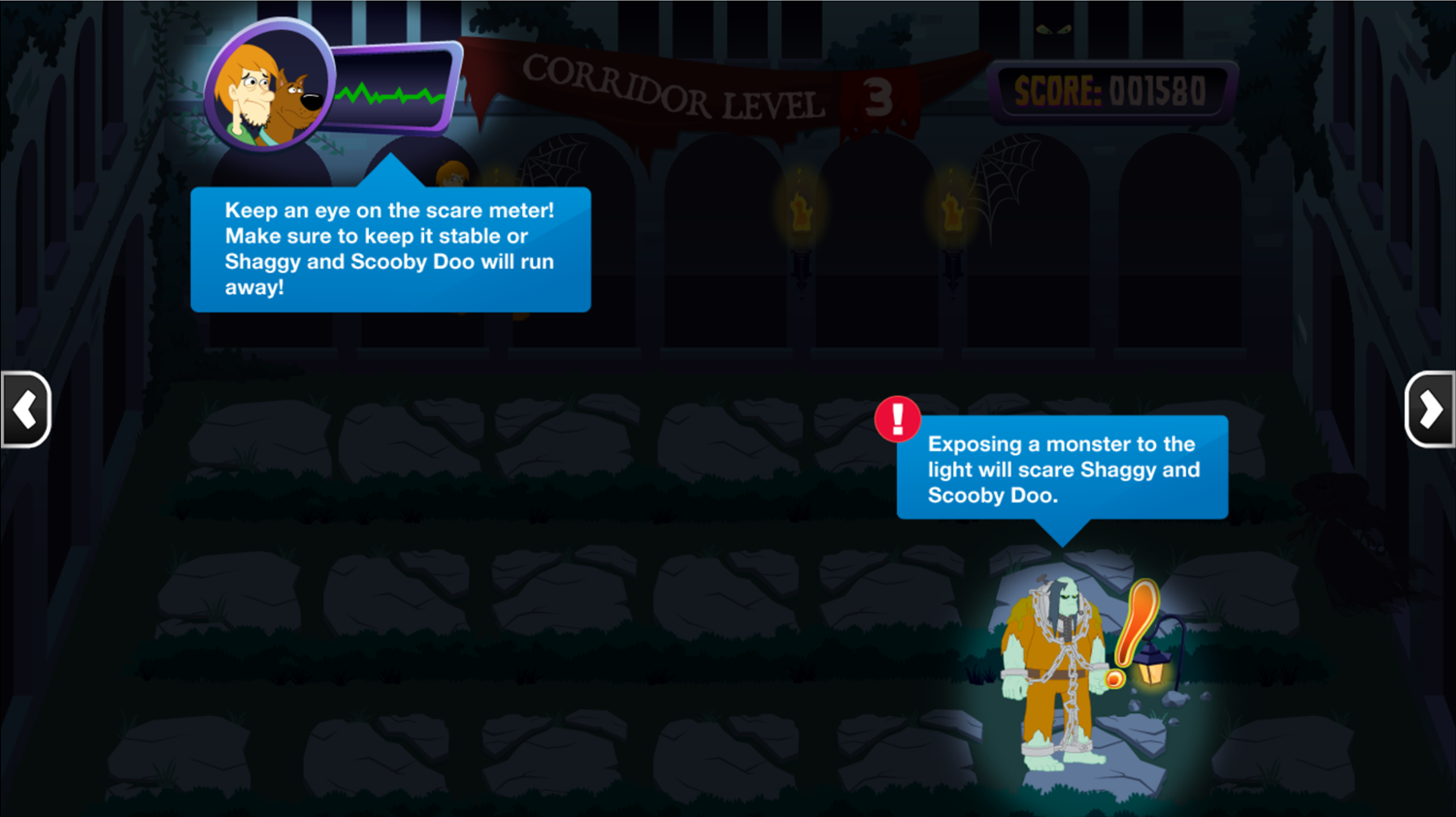 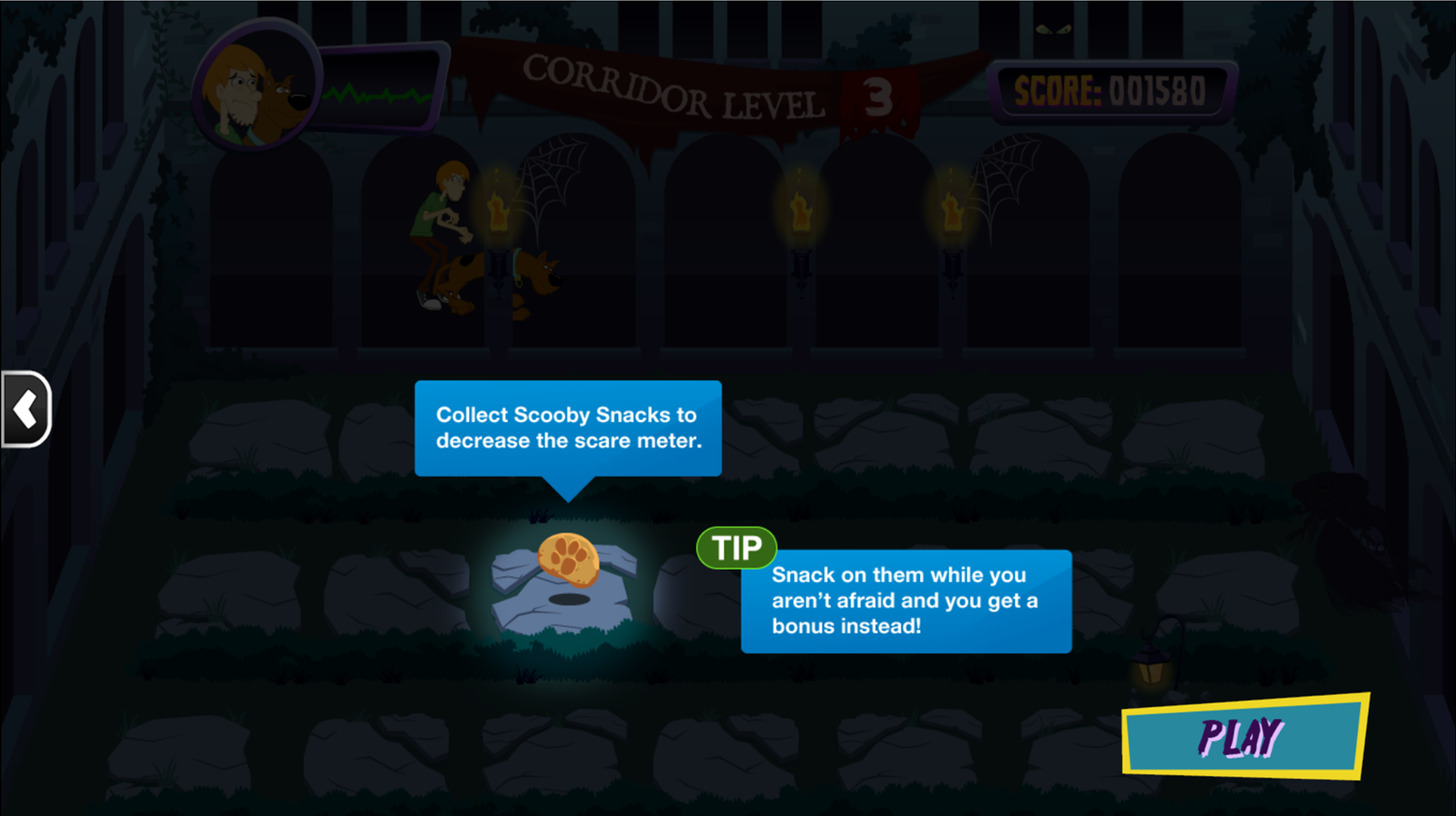 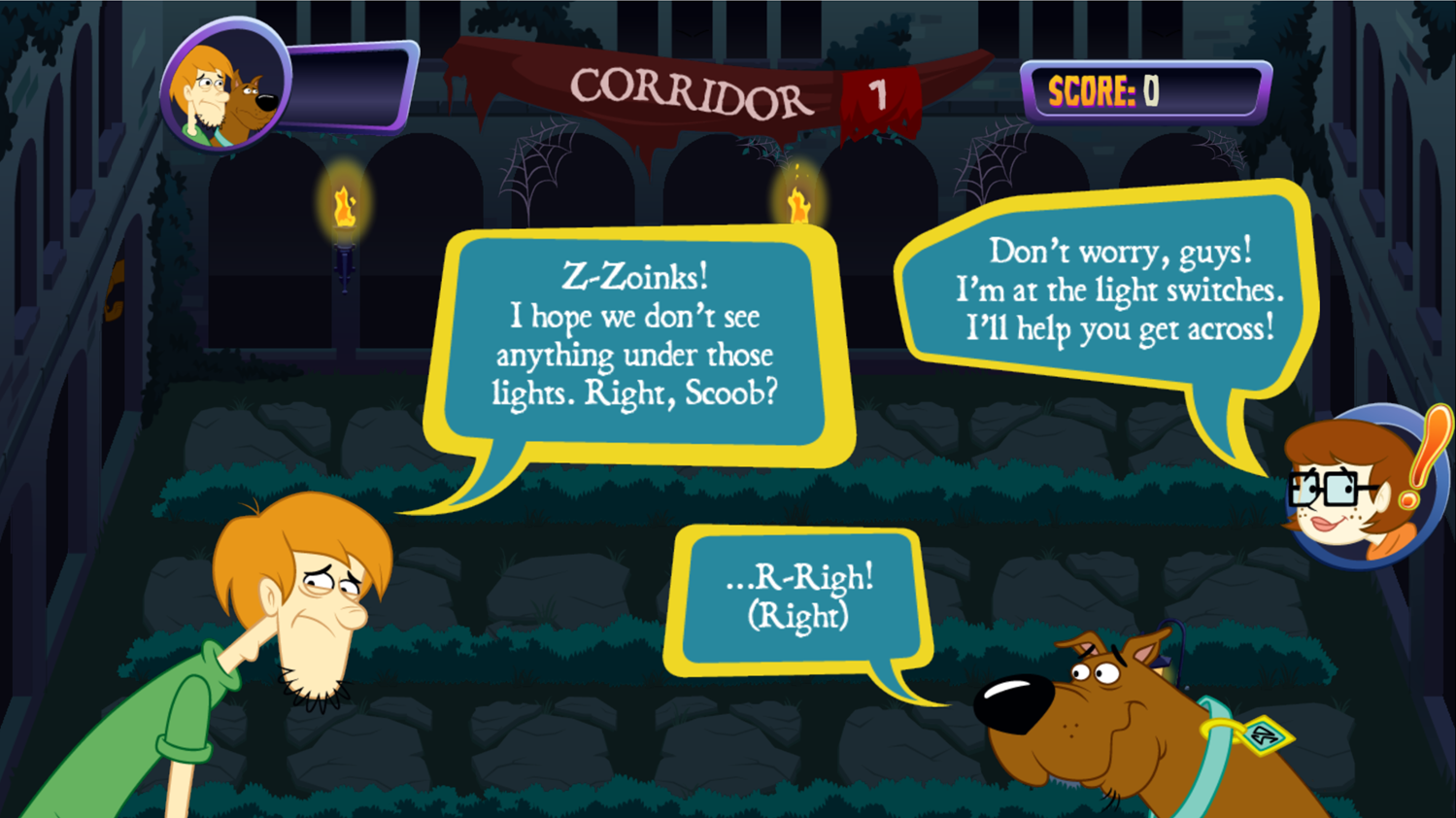 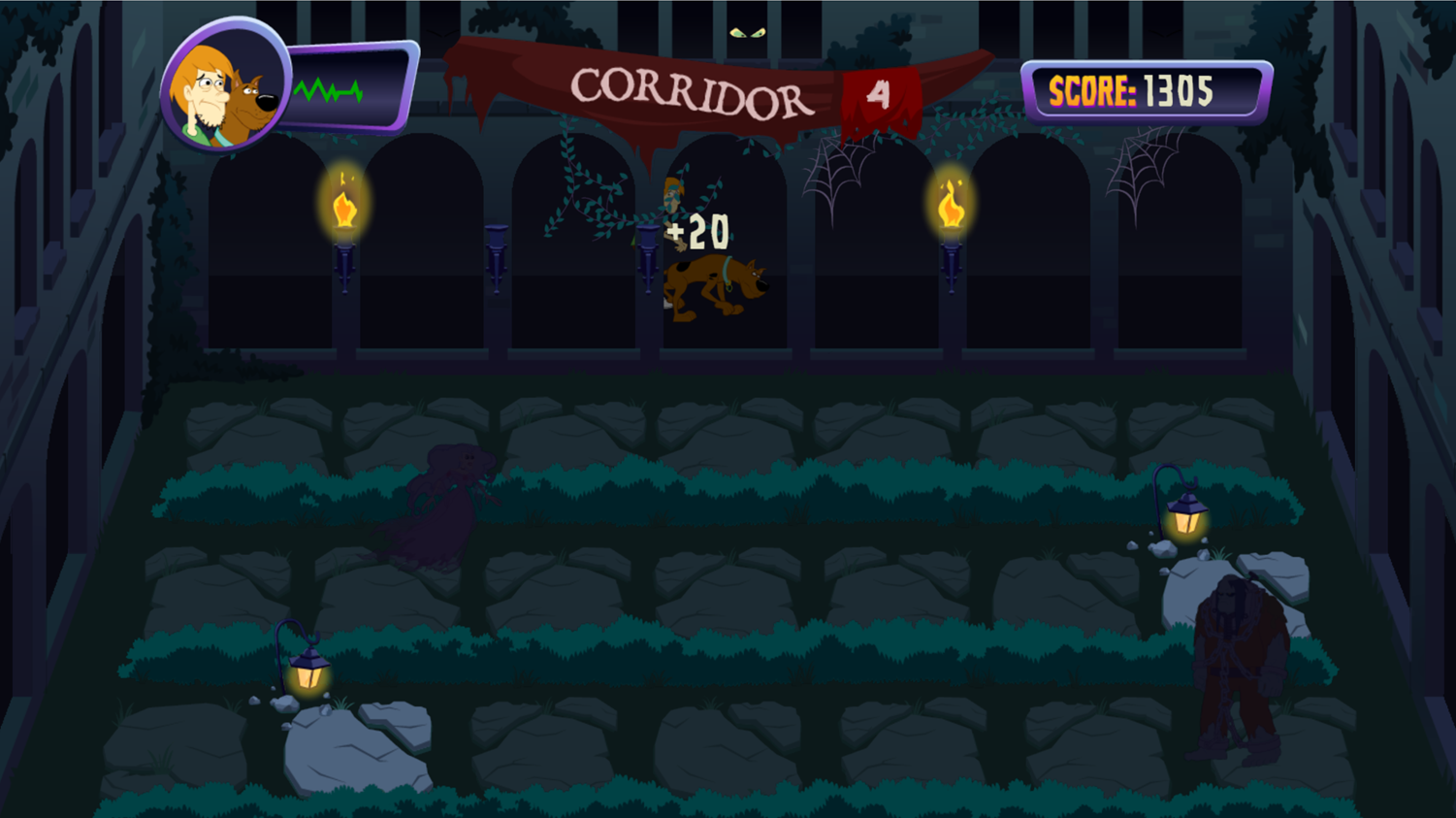 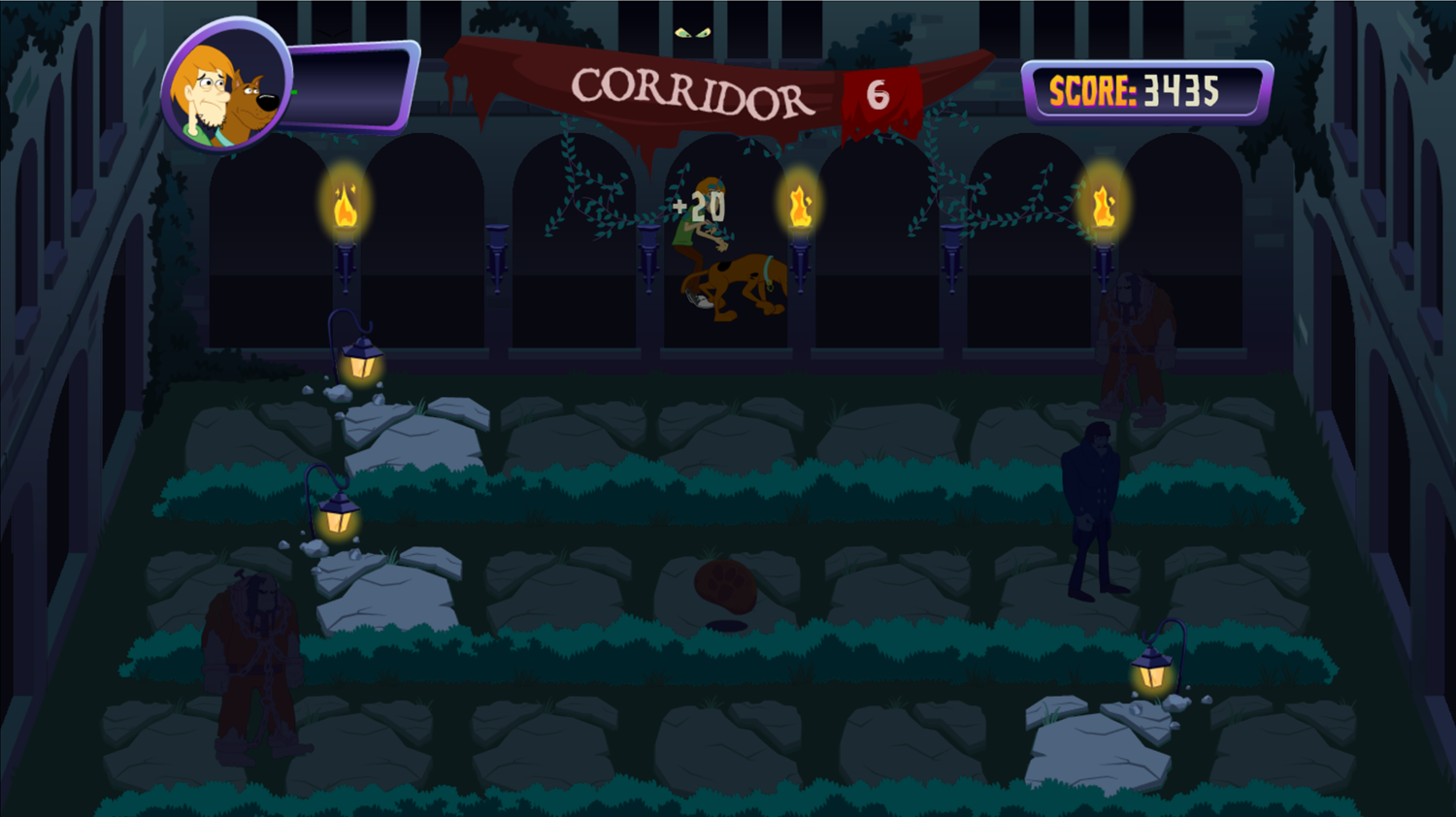 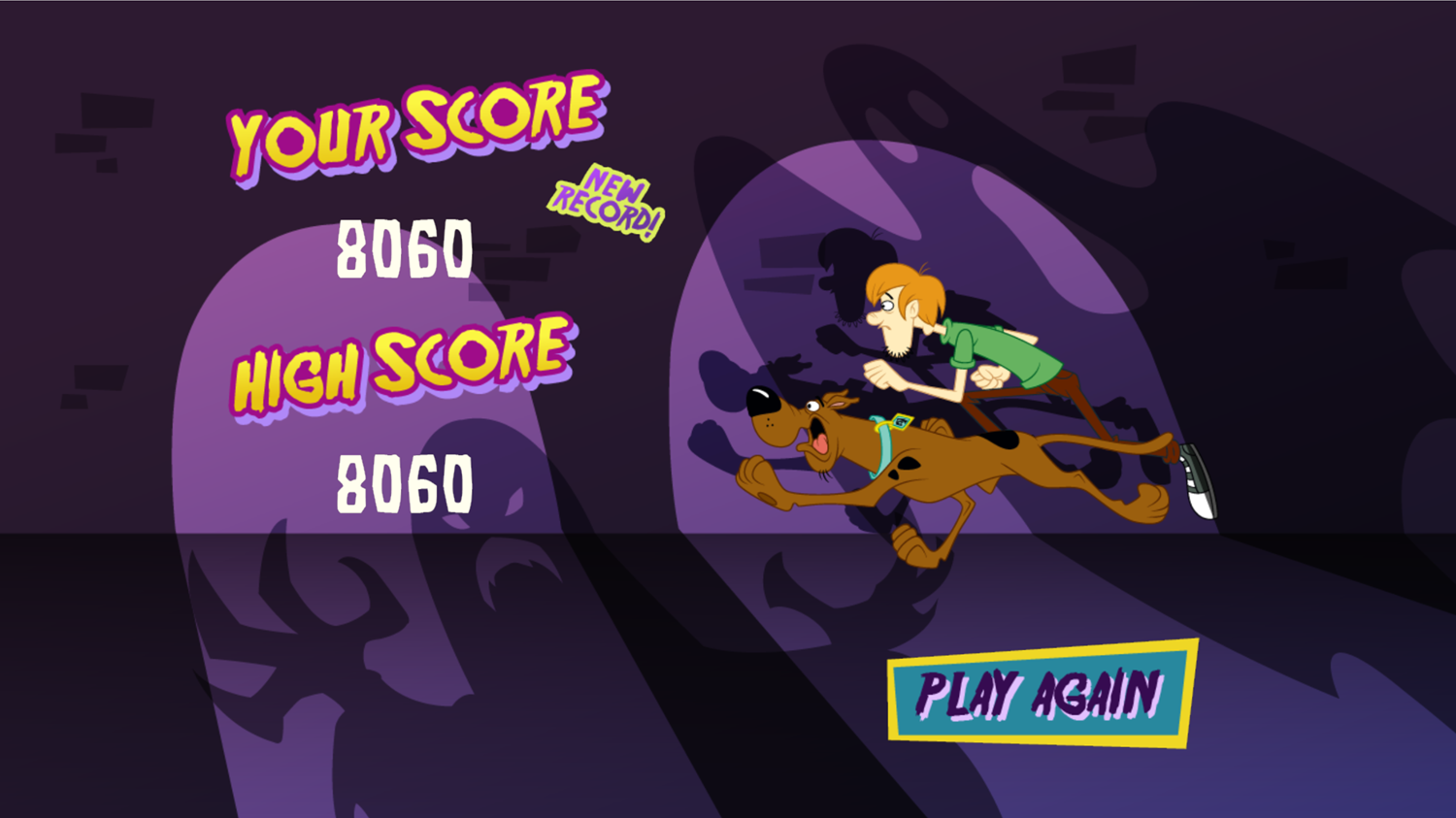 This game was published in these categories: Scooby Doo. You can visit any of them to select other fun games to play.