Your mission is to retrieve stranded individuals in hostile terrain. However, due to severe constraints, the helicopters are not in the best condition. Find a way to fly the choppers and rescue the stranded people without crashing into anything.

Children and parents can play this vertical flying rescue game by clicking in the window below.

Alternatively kids and adults can play this helicopter flight video game for free as a web application here.

Left click or tap in alternating directions to fly the helicopter. Retrieve the stranded person and bring them back to the helipad to finish the level. 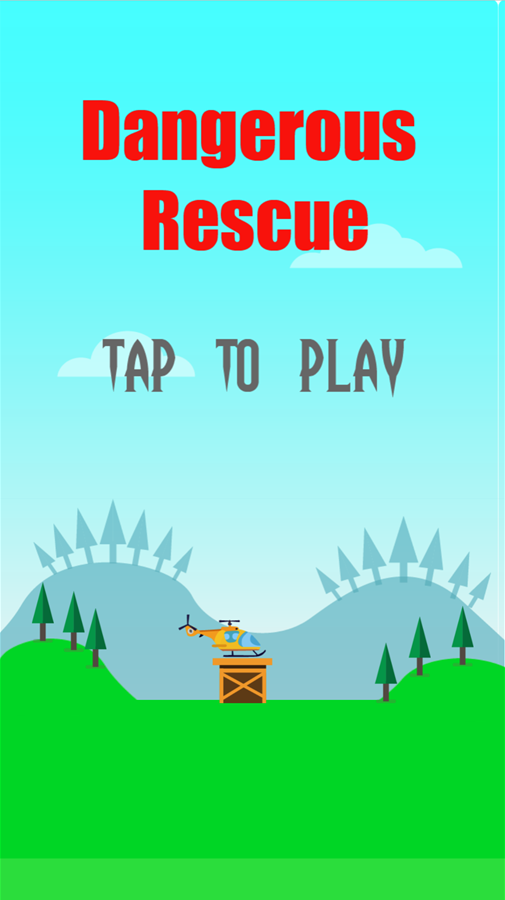 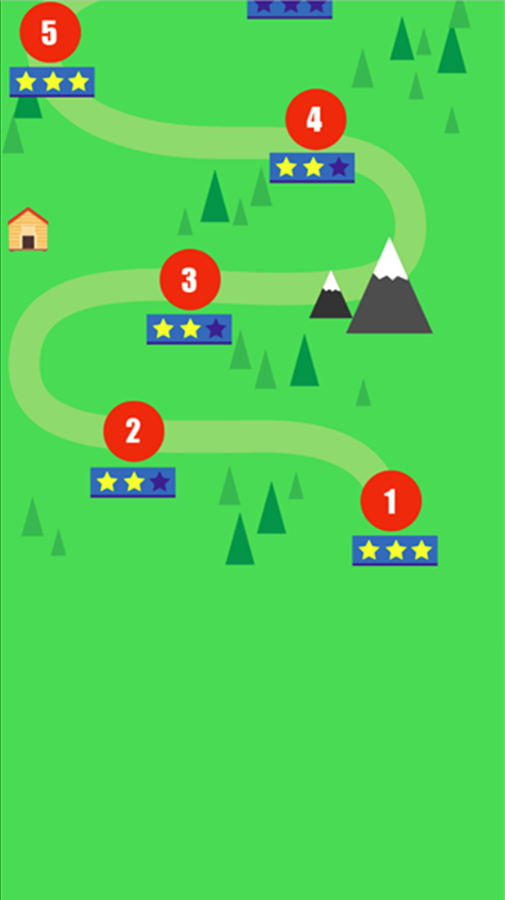 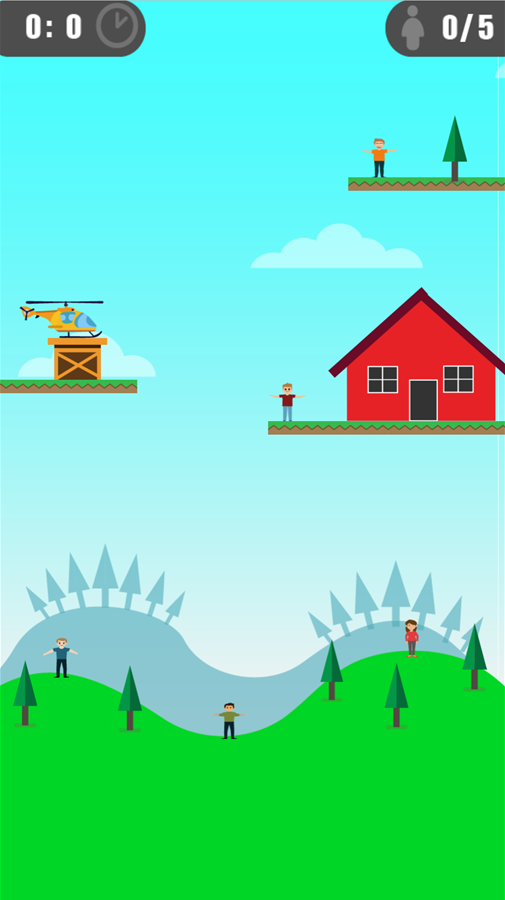 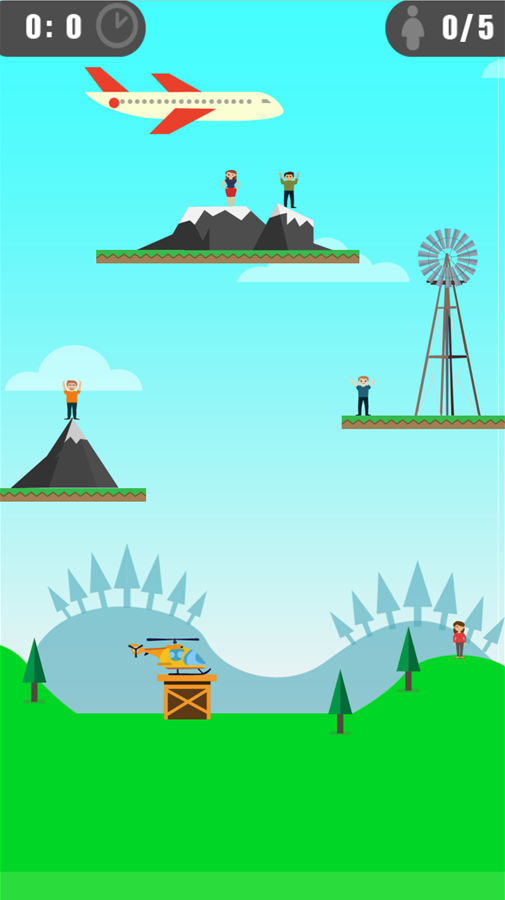 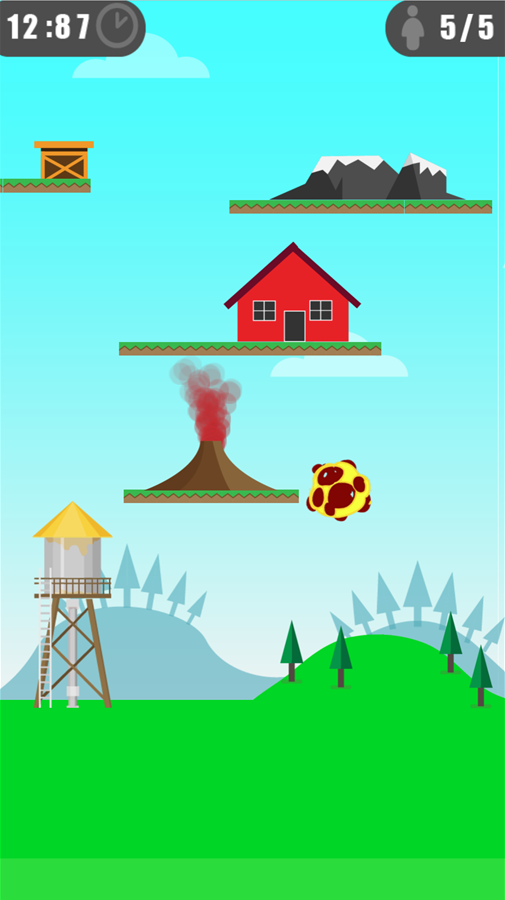 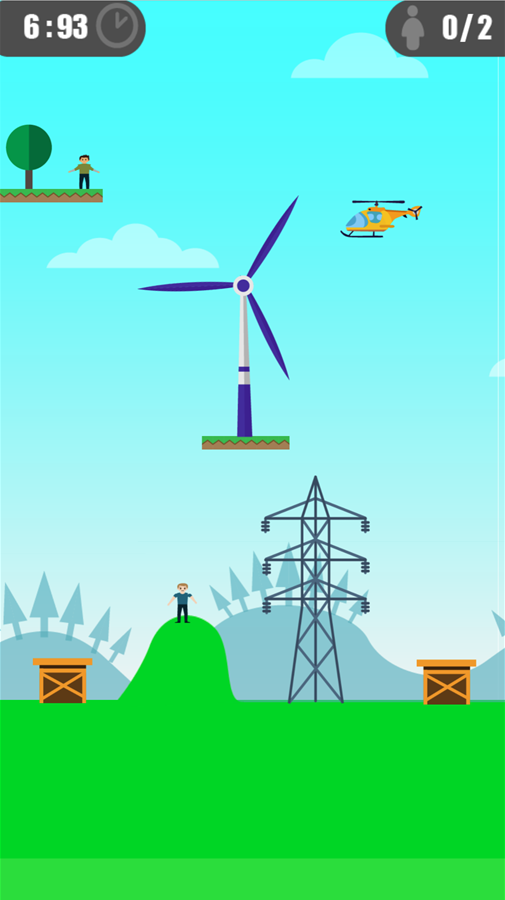 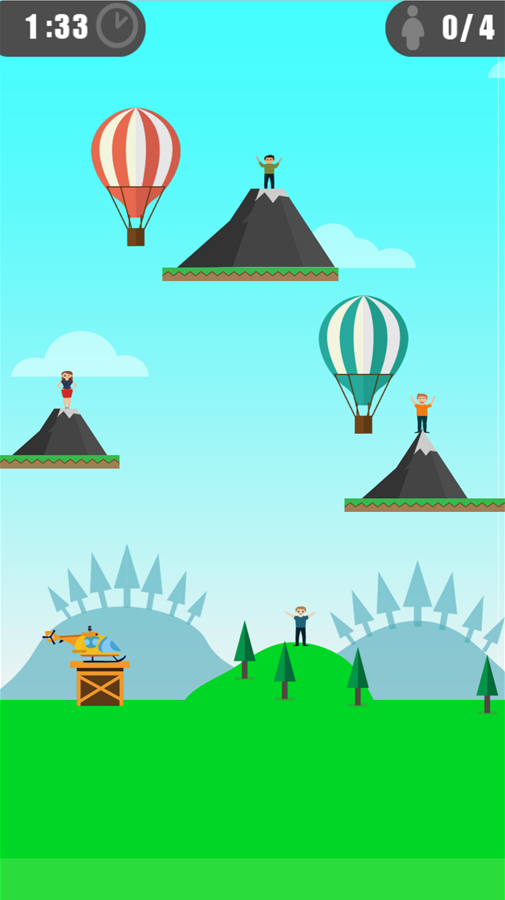 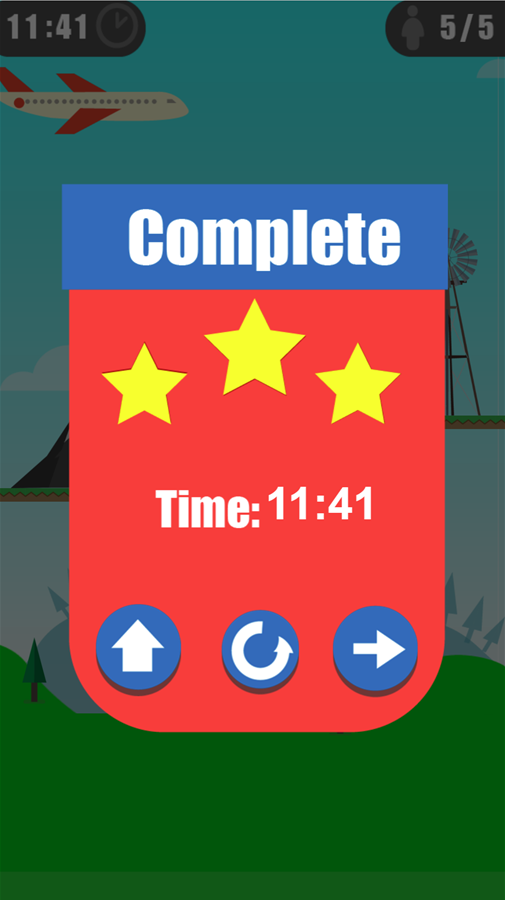 This game was published in these categories: Helicopter, Tap. You can visit any of them to select other fun games to play.