Yikes! The Toddler, Captain Man’s old nemesis, has taken control of a train. It’s up to Captain Man, Kid Danger, and their new friends the Thunderman twins to stop them. Play as all four heroes and save as many civilians from the runaway train as you can.

Children and parents can play this train rescue run game by clicking in the window below.

Alternatively kids and adults can play this train runner video game for free as a web application here.

Save as many civilians as you can in the runaway train. Use your heroes’ special skills to avoid the Toddler’s obstacles. 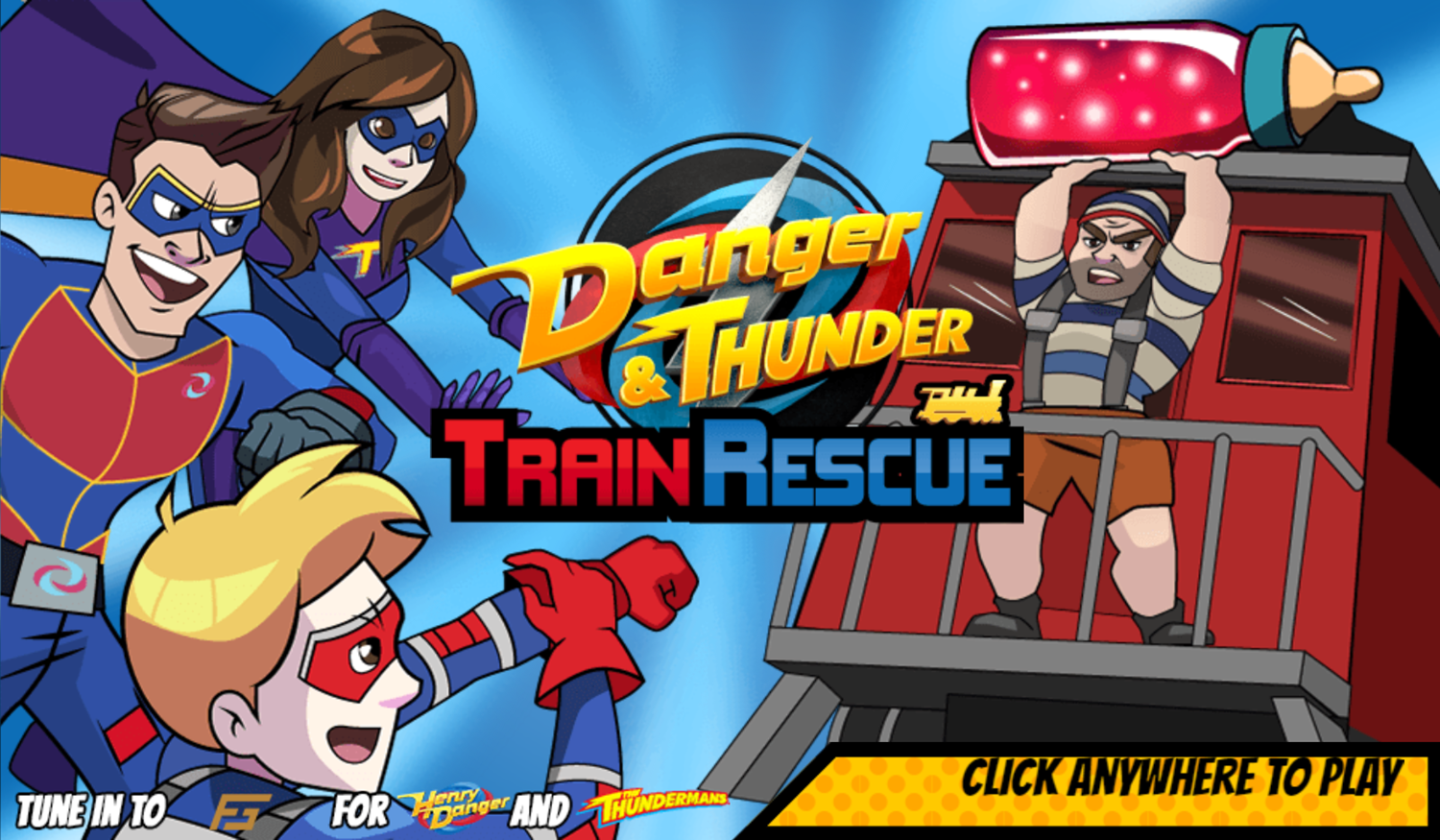 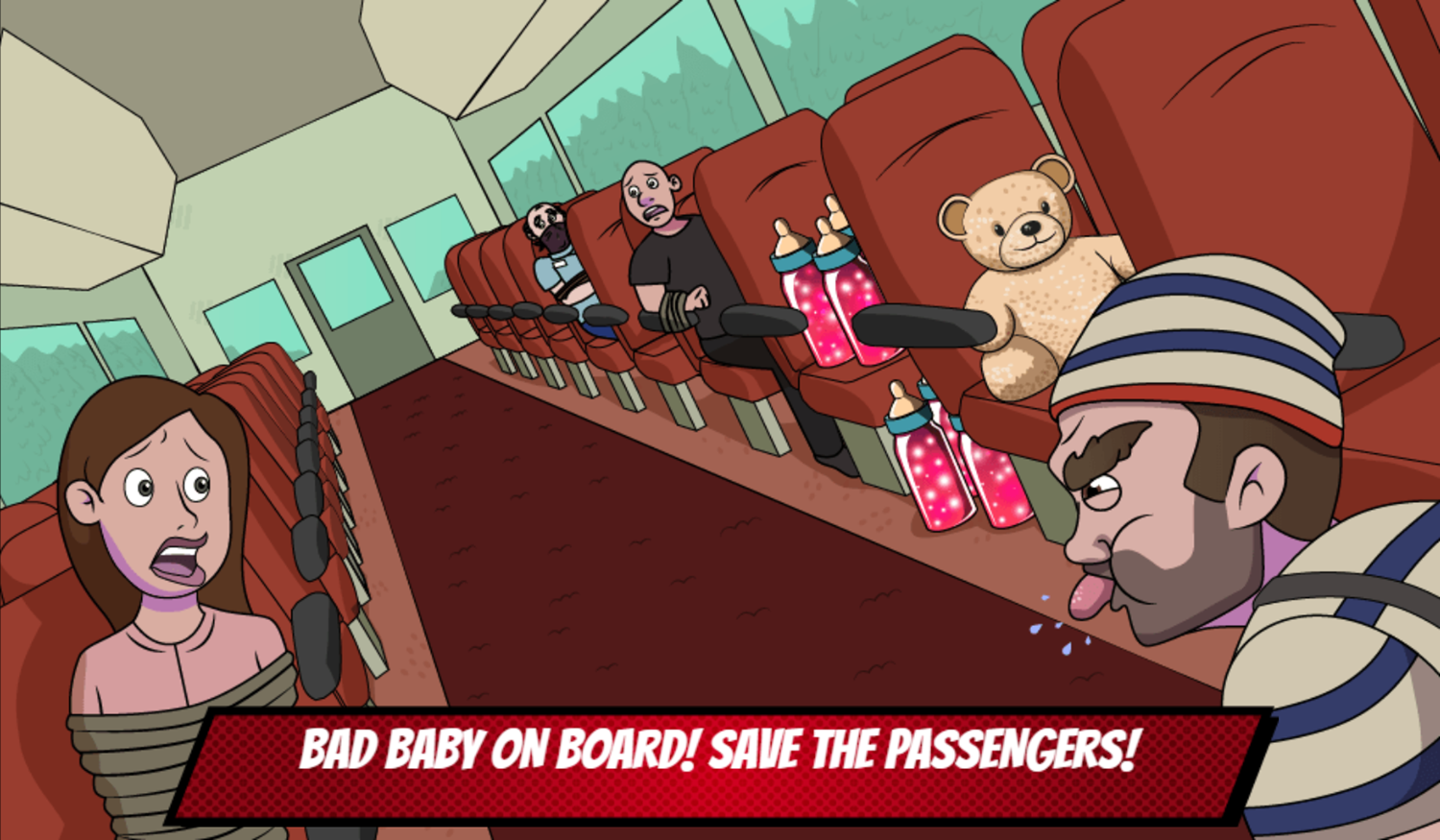 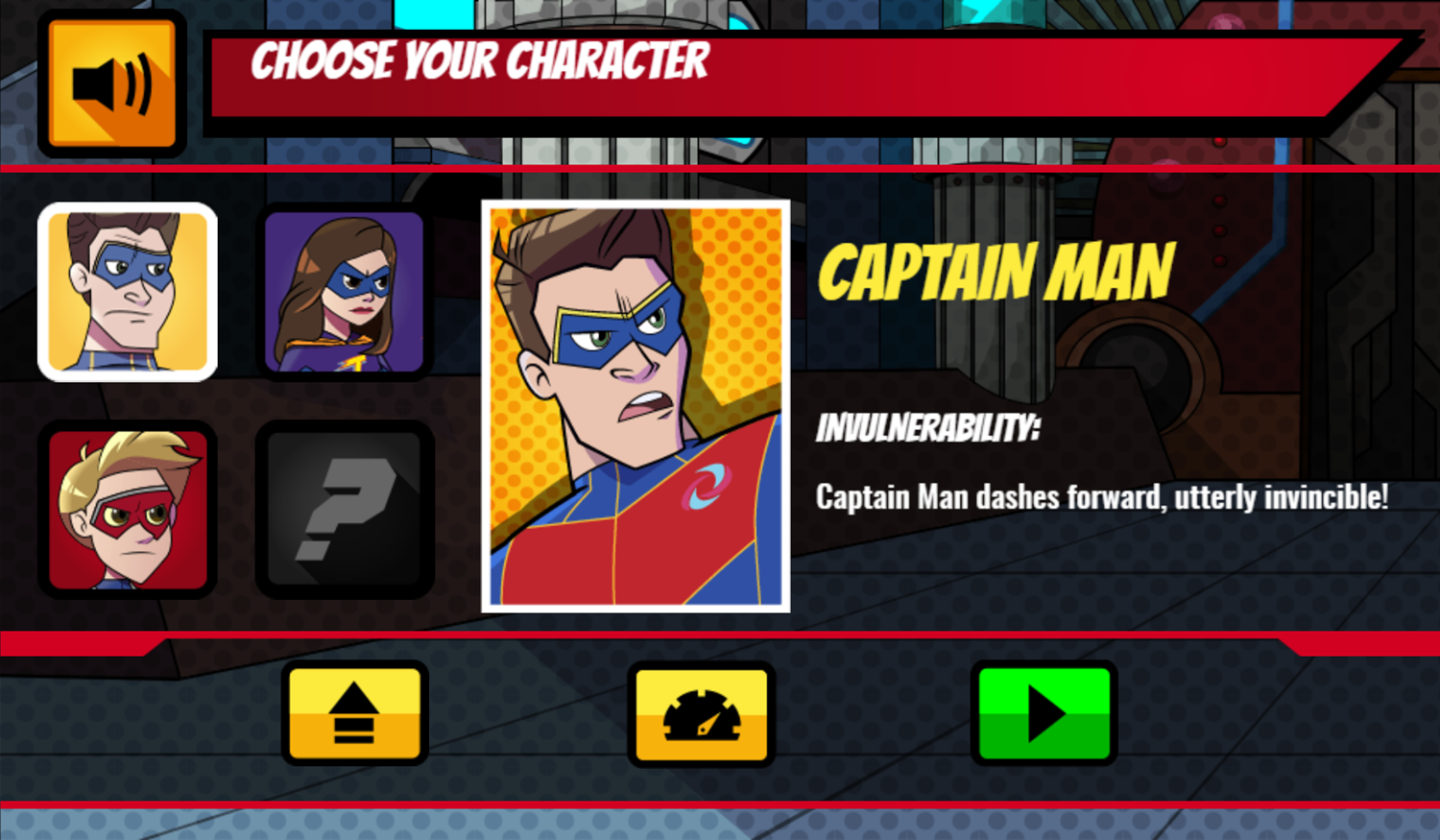 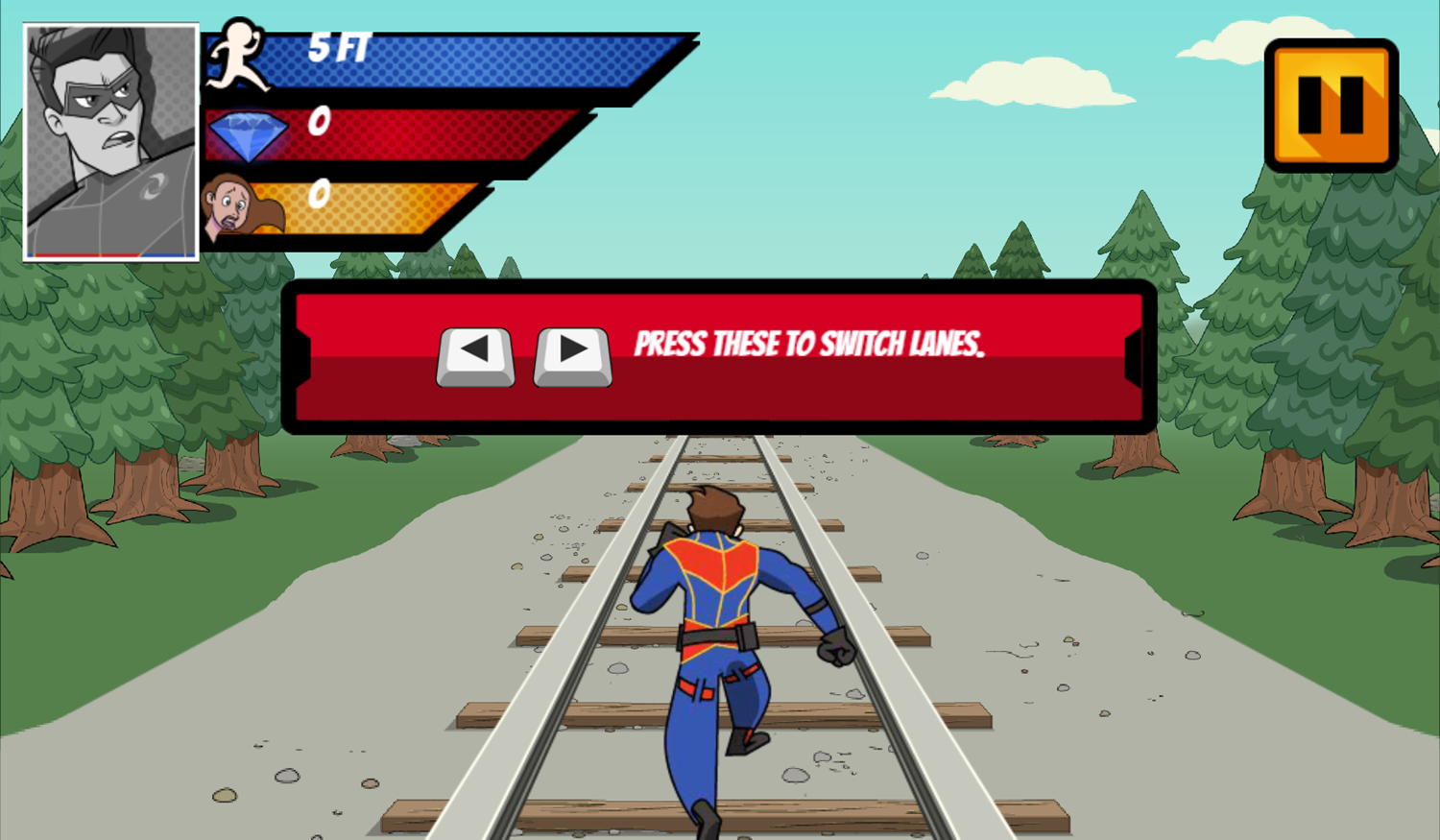 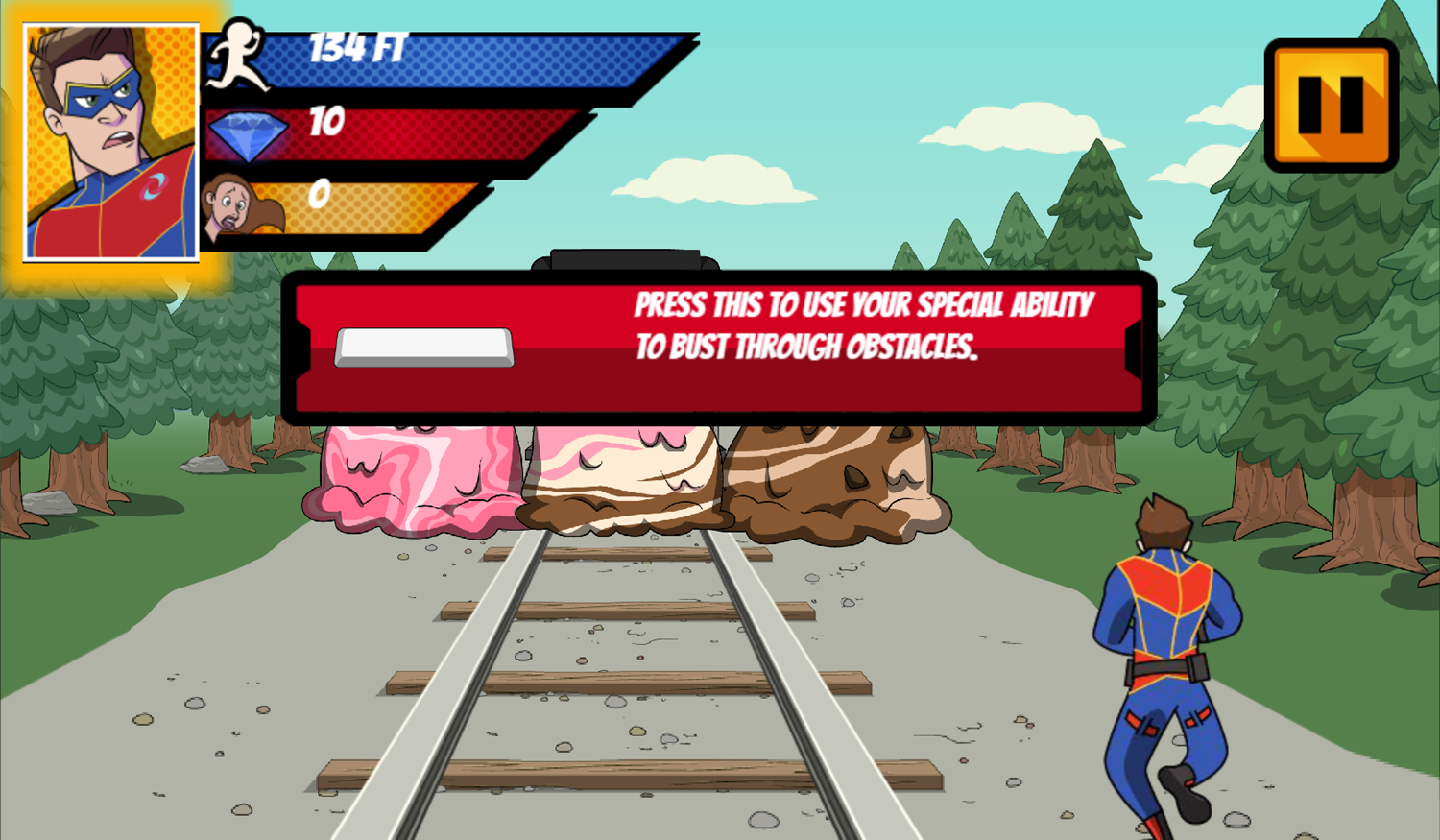 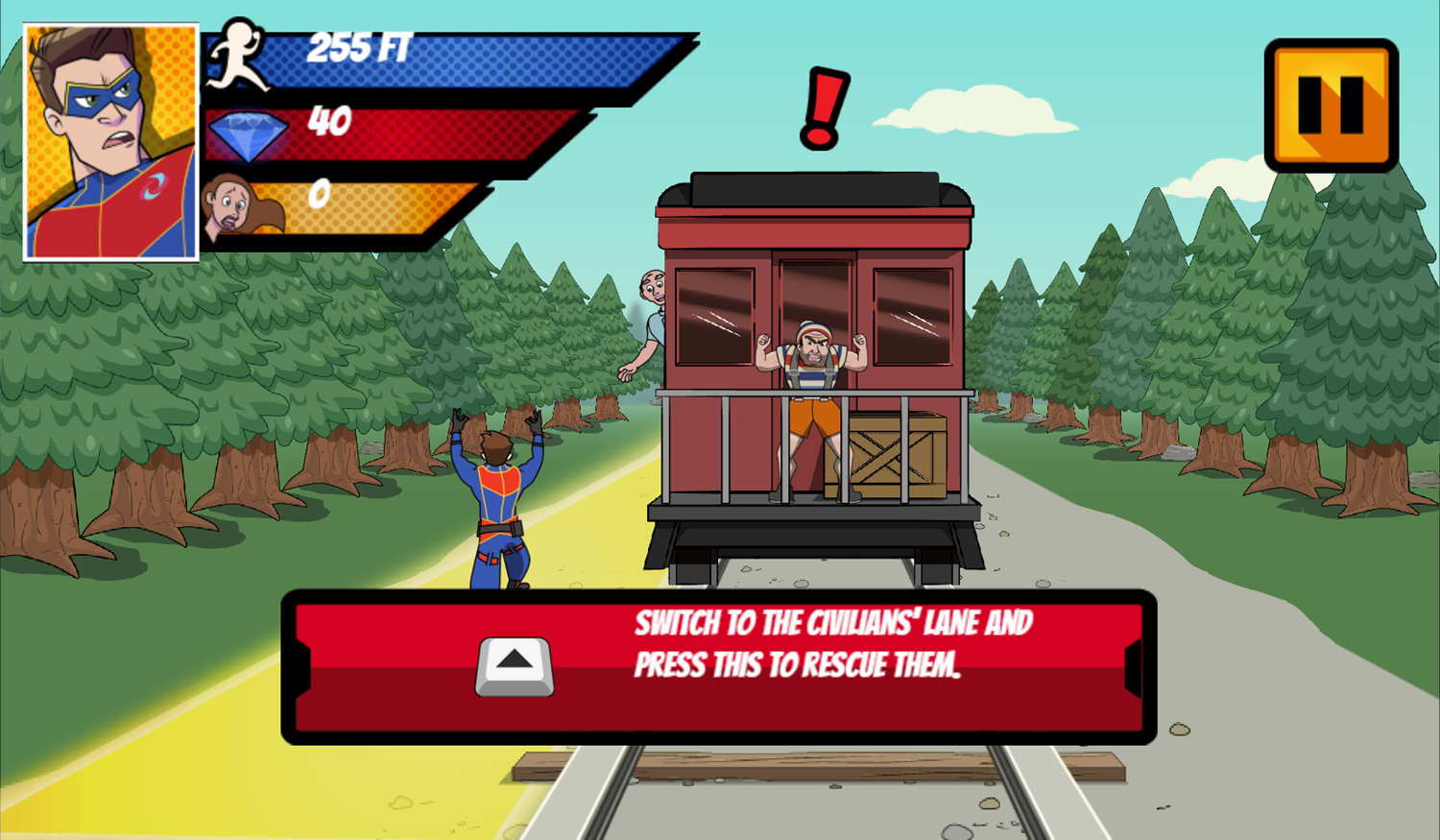 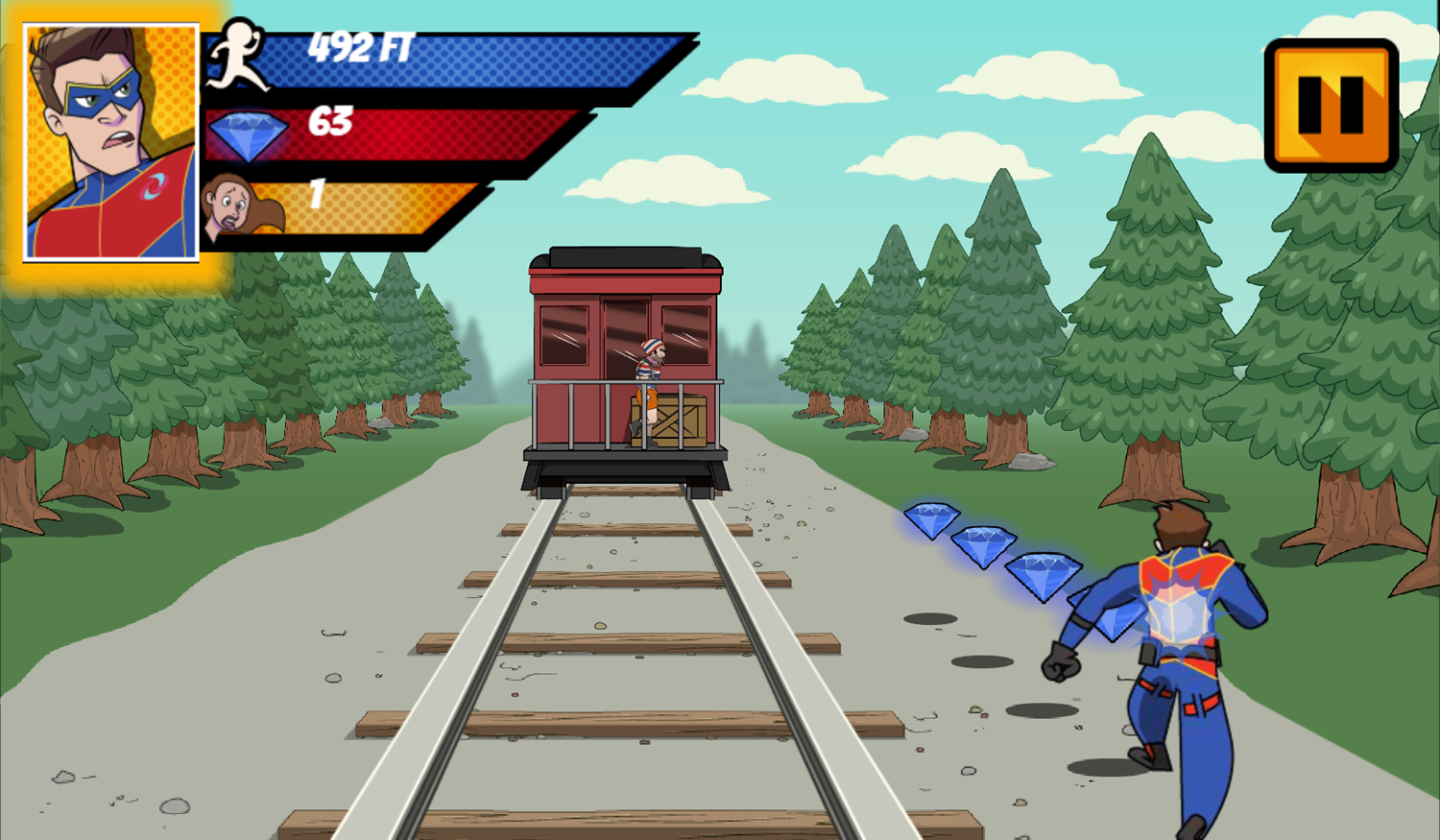 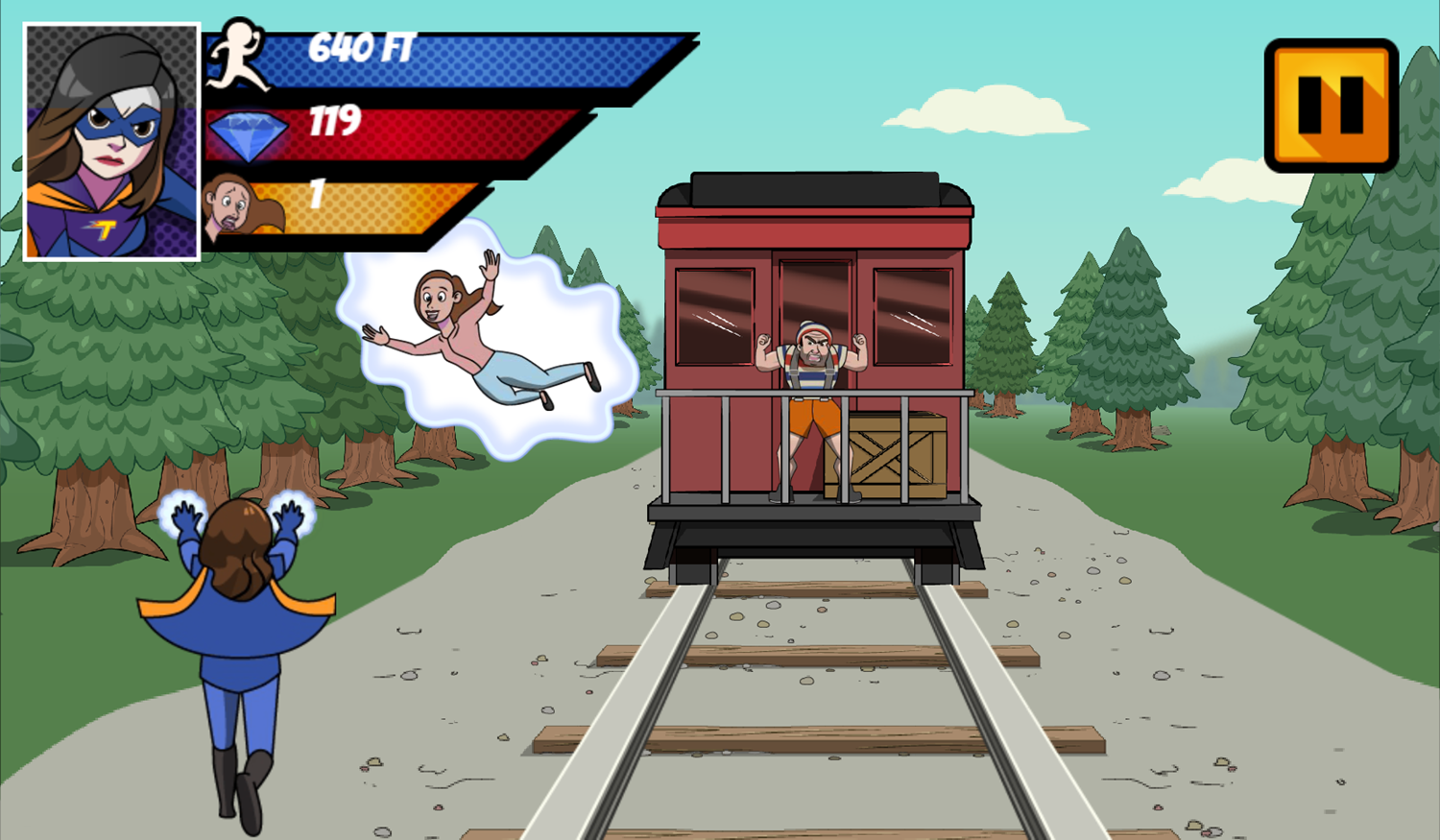 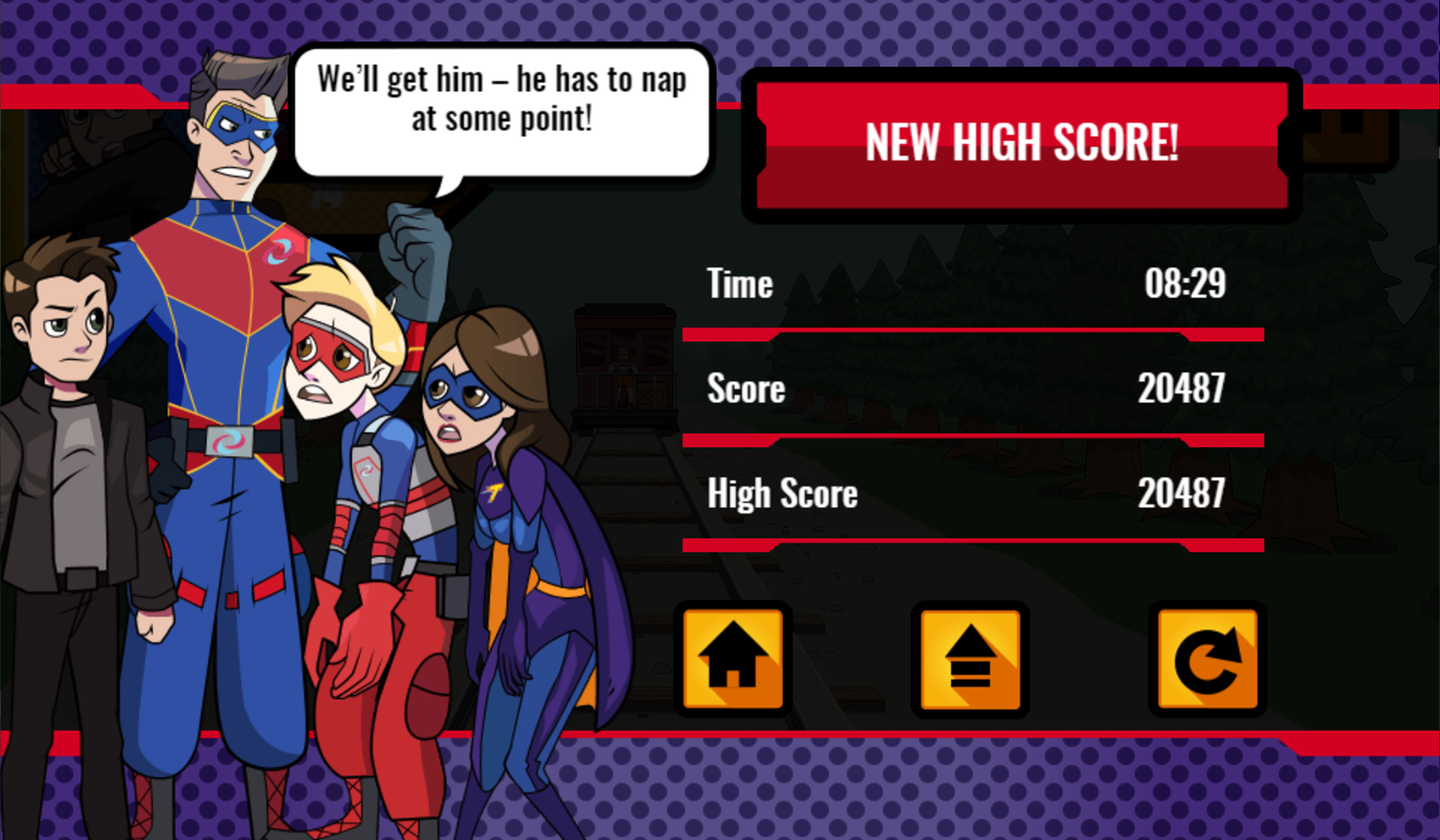 This game was published in these categories: Henry Danger, Running, Train. You can visit any of them to select other fun games to play.