This game is similar, but perhaps opposite to a game you may well know. Inspired by Pac-Man, this game has you play a ghost stuck in a maze of absolute darkness. Help Inky safely make his way through 7 levels to save his three brothers.

Children and parents can play this maze game by clicking in the window below.

Alternatively kids and adults can play this dark maze video game for free as a web application here.

Avoid spikes and other hazards while navigating your way through each maze. Use your power shot to activate switches and clear a path to the door at the end of each level. On the final level take on Pac-Man and defeat him before he defeats you!

Like This Game? Review This Maze in the Dark Video Game for Young Girls & Boys 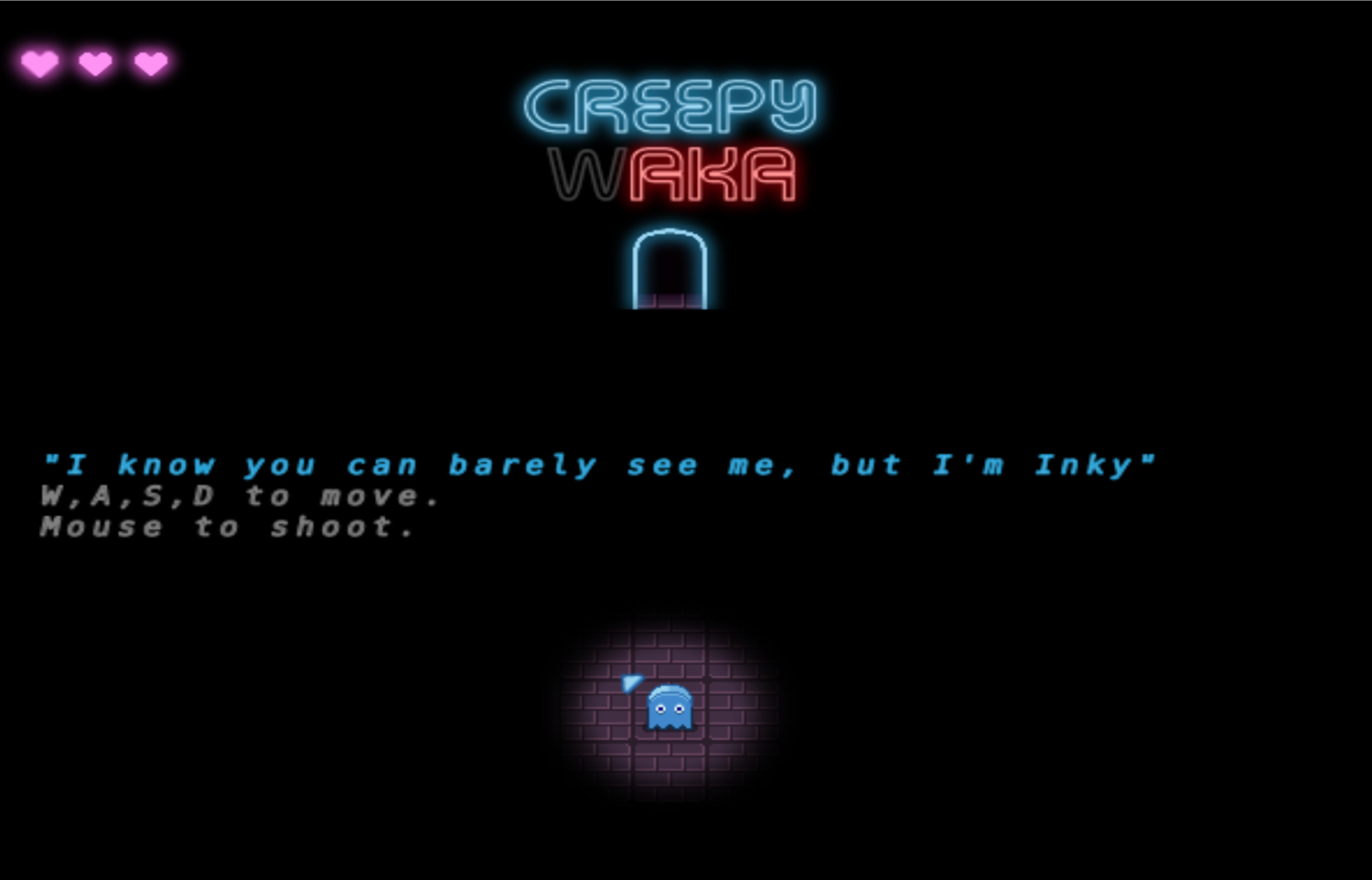 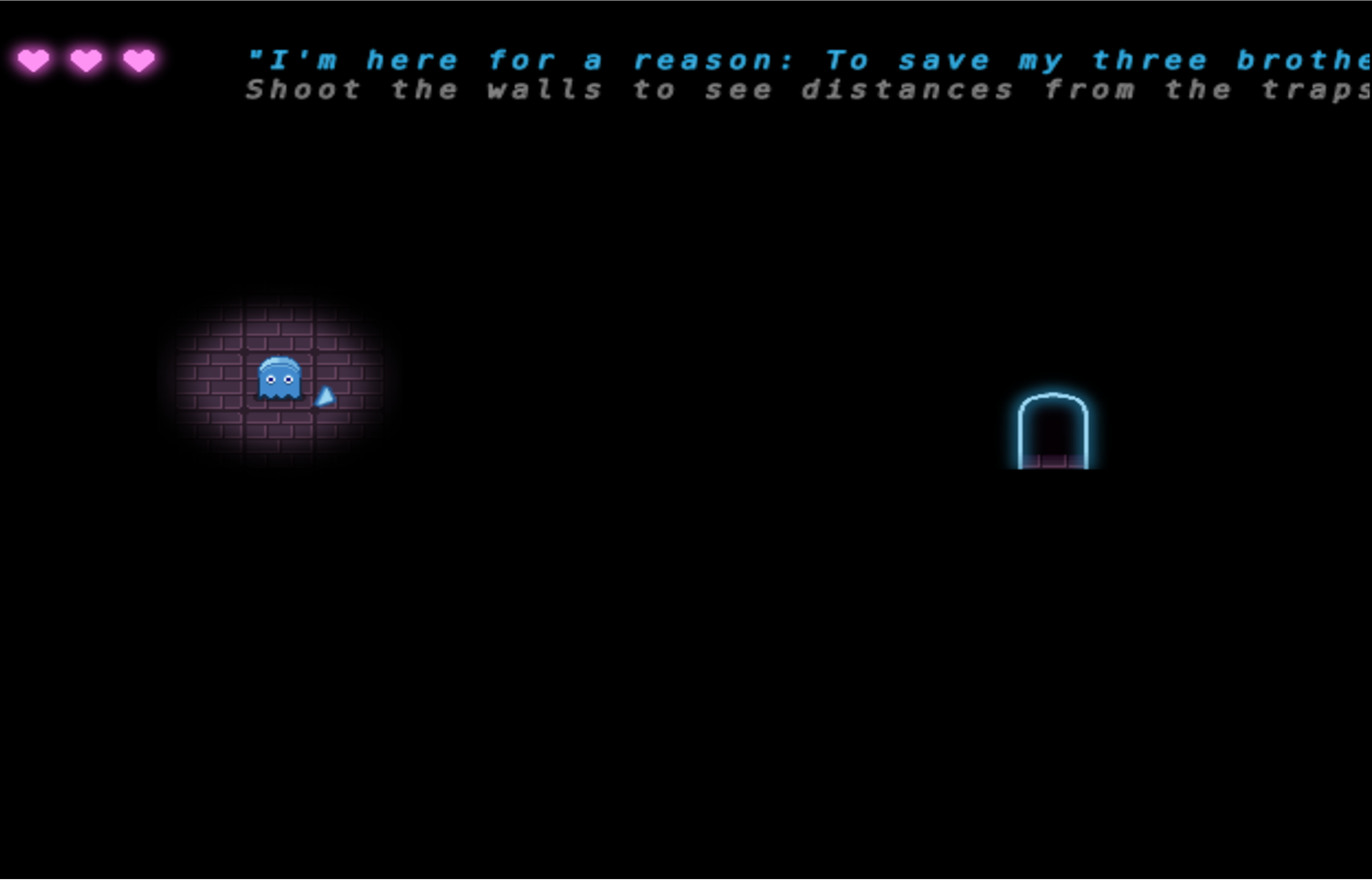 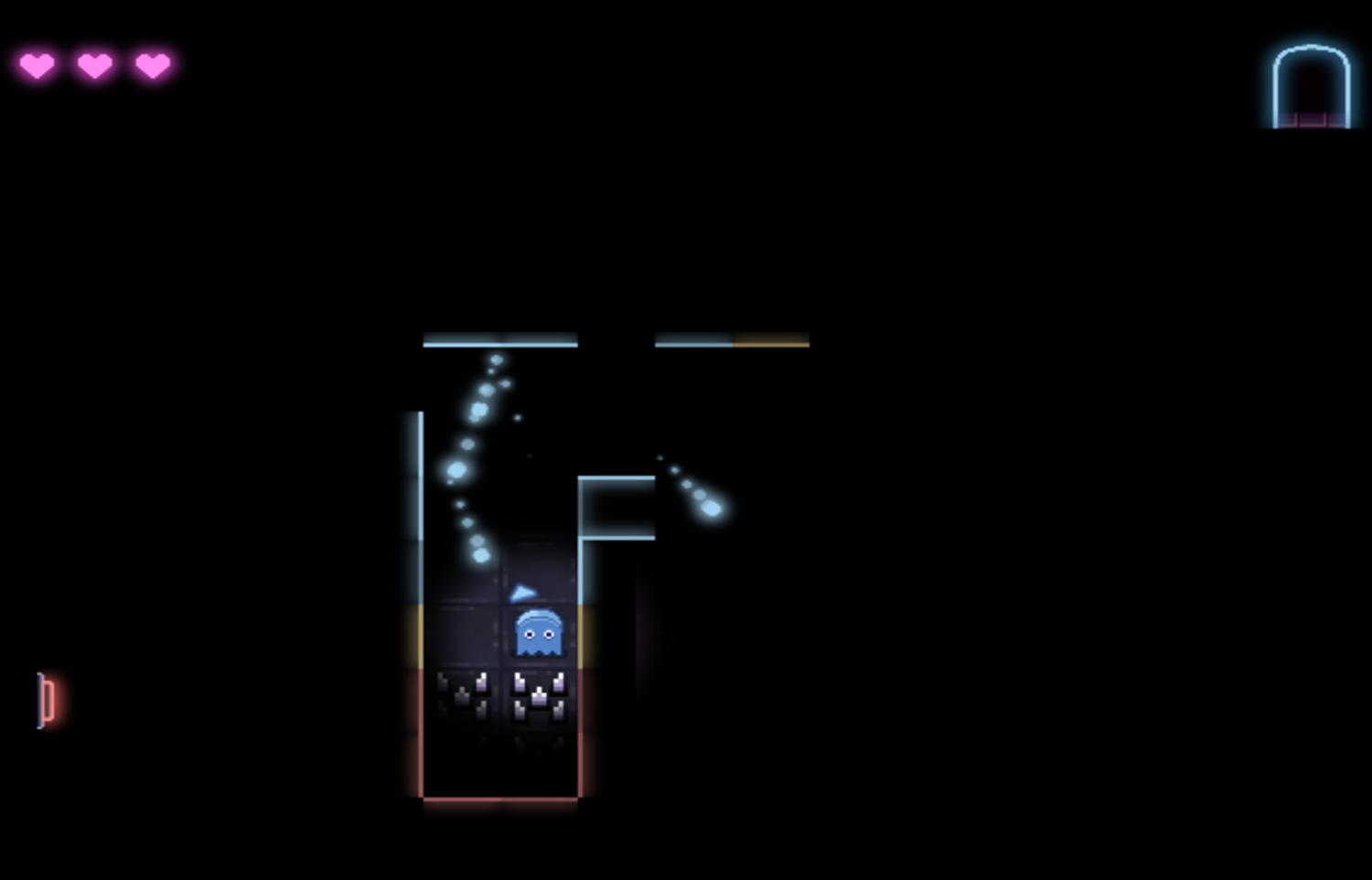 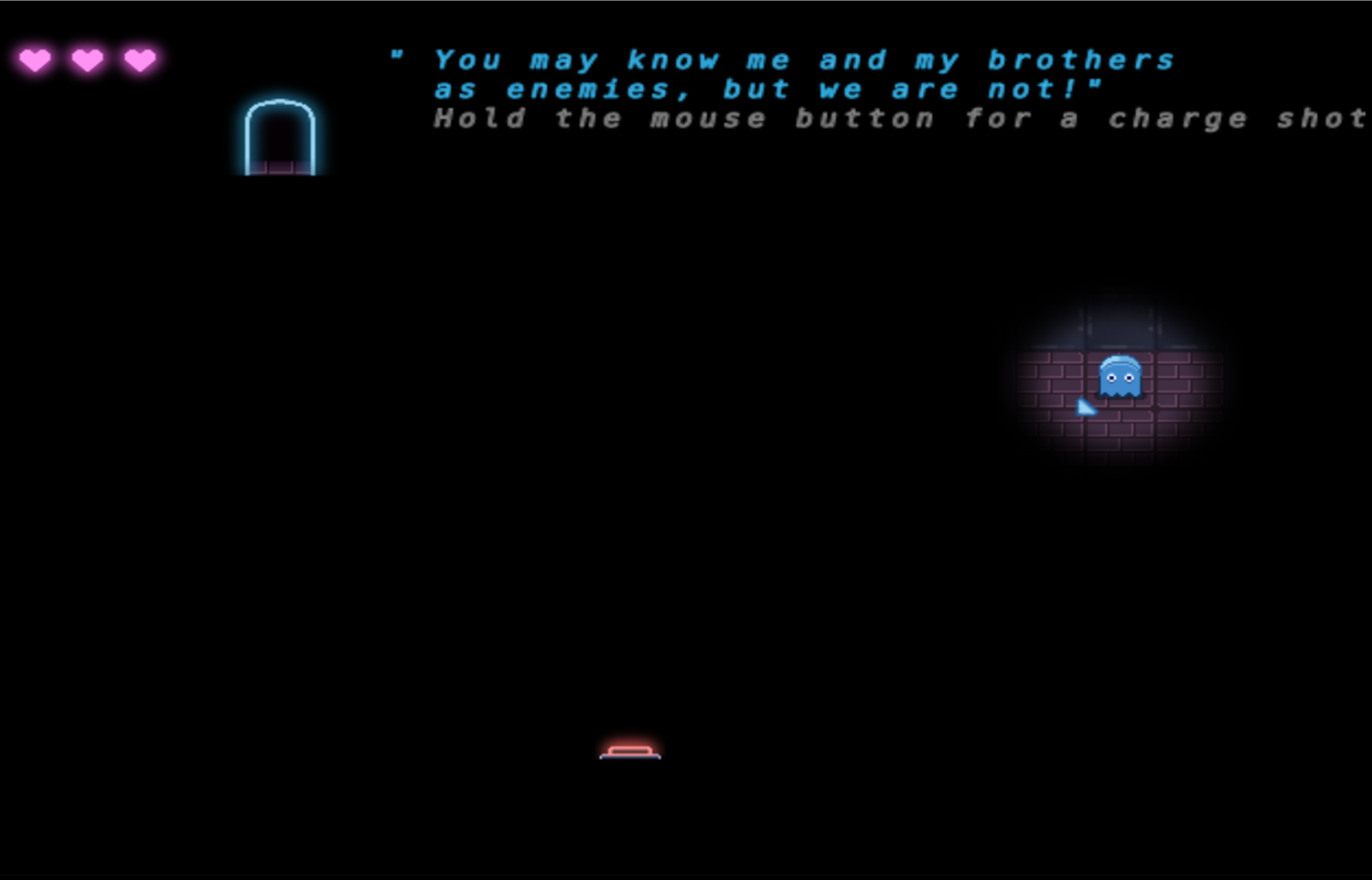 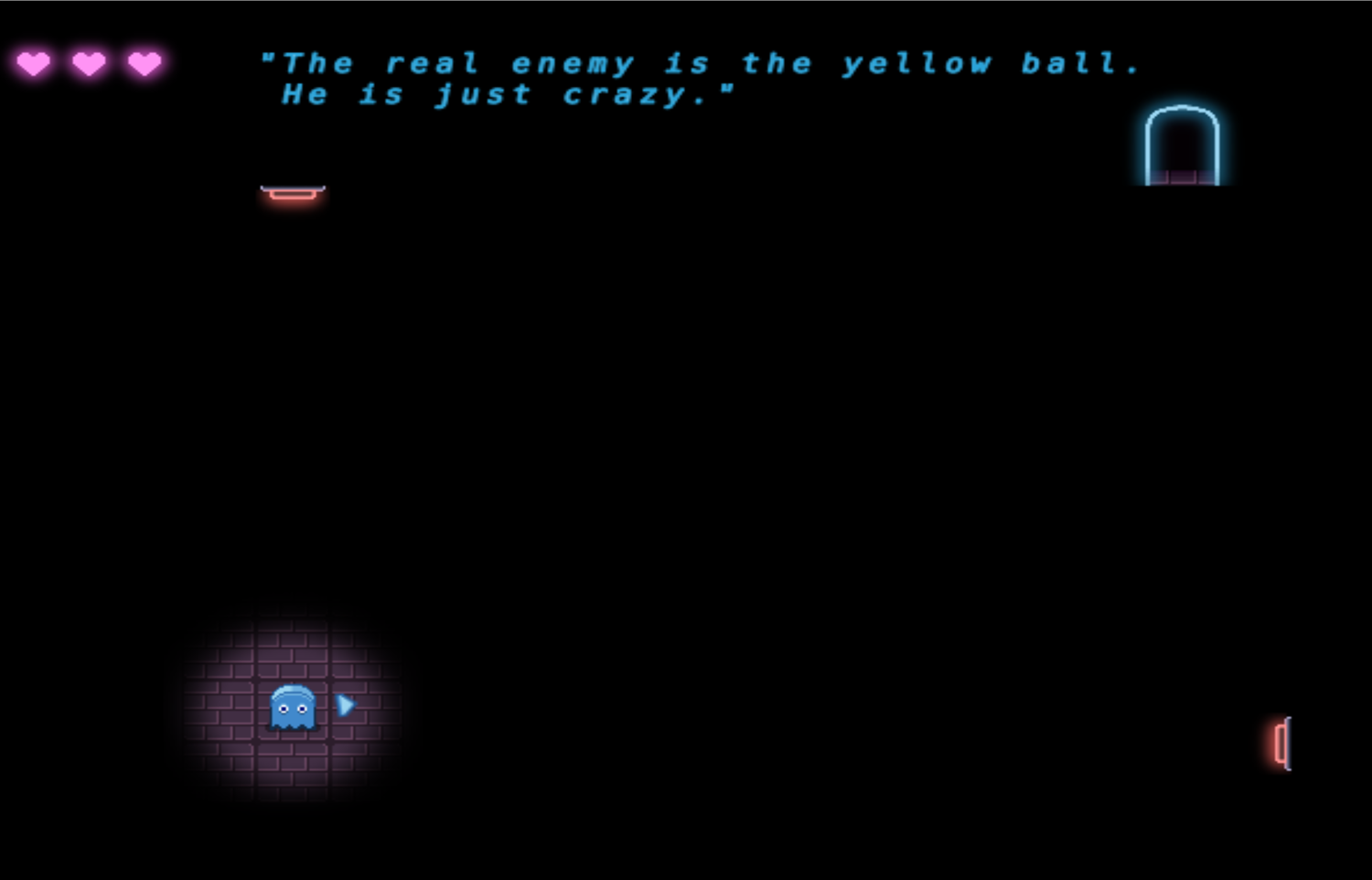 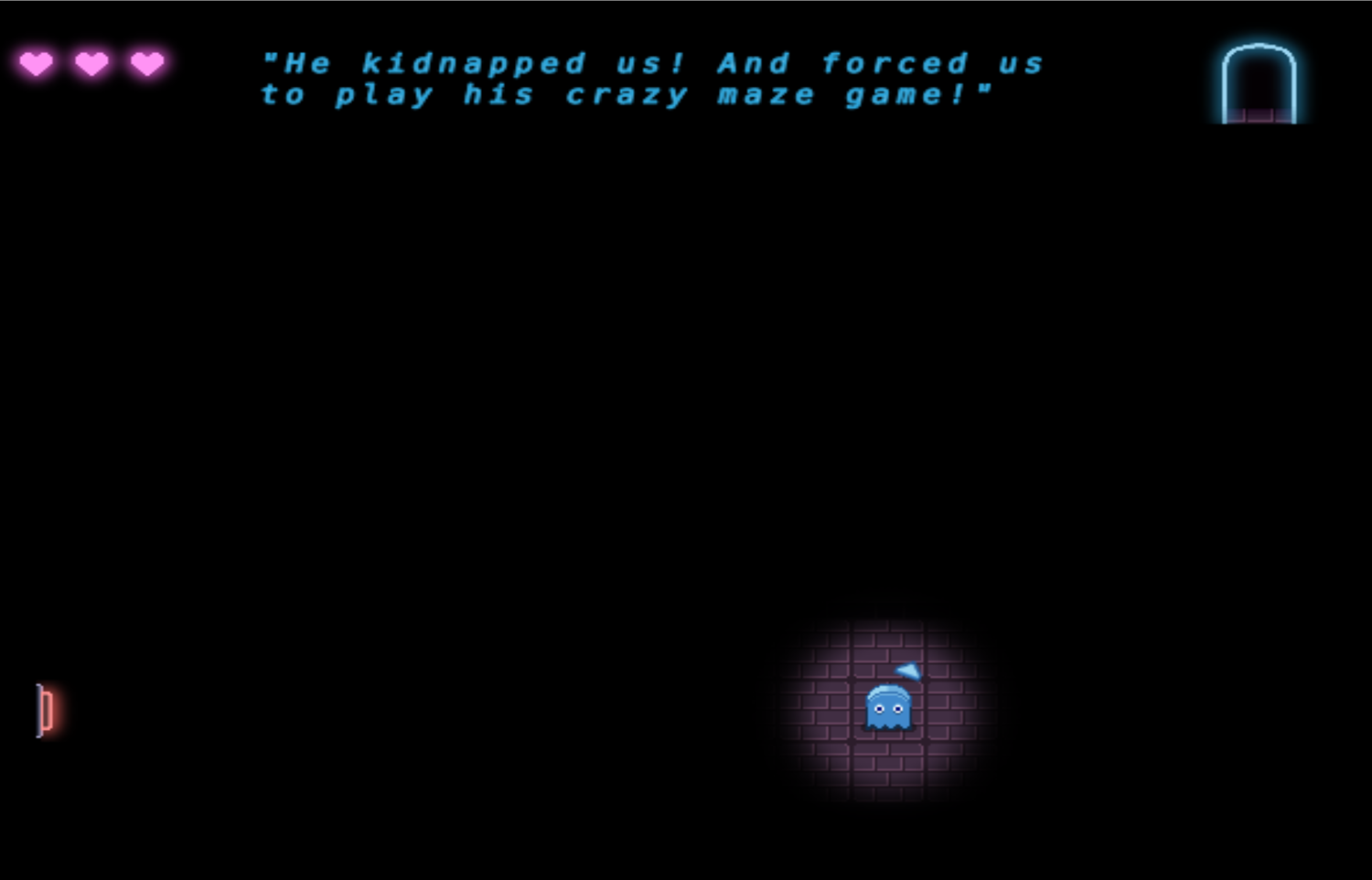 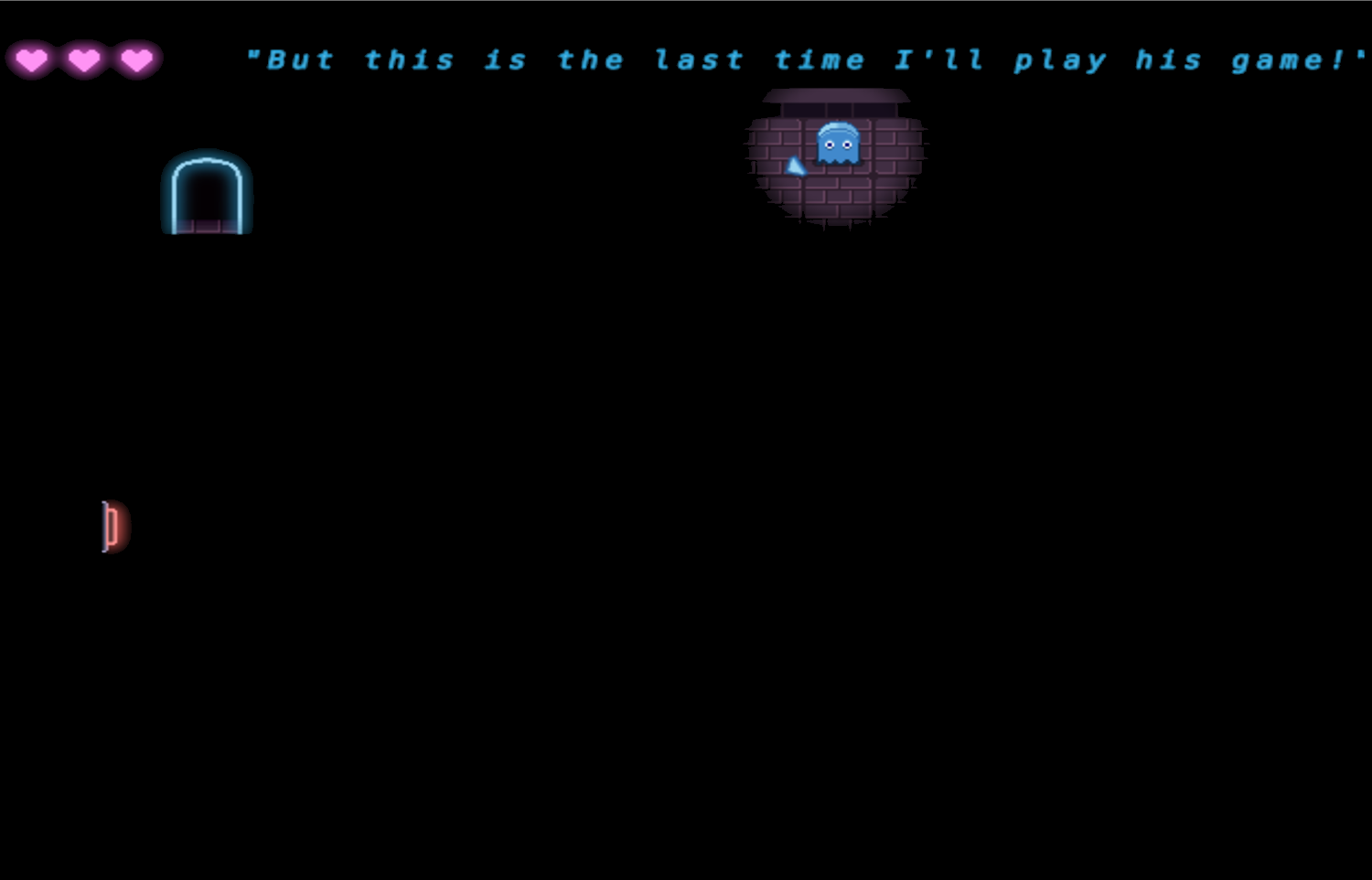 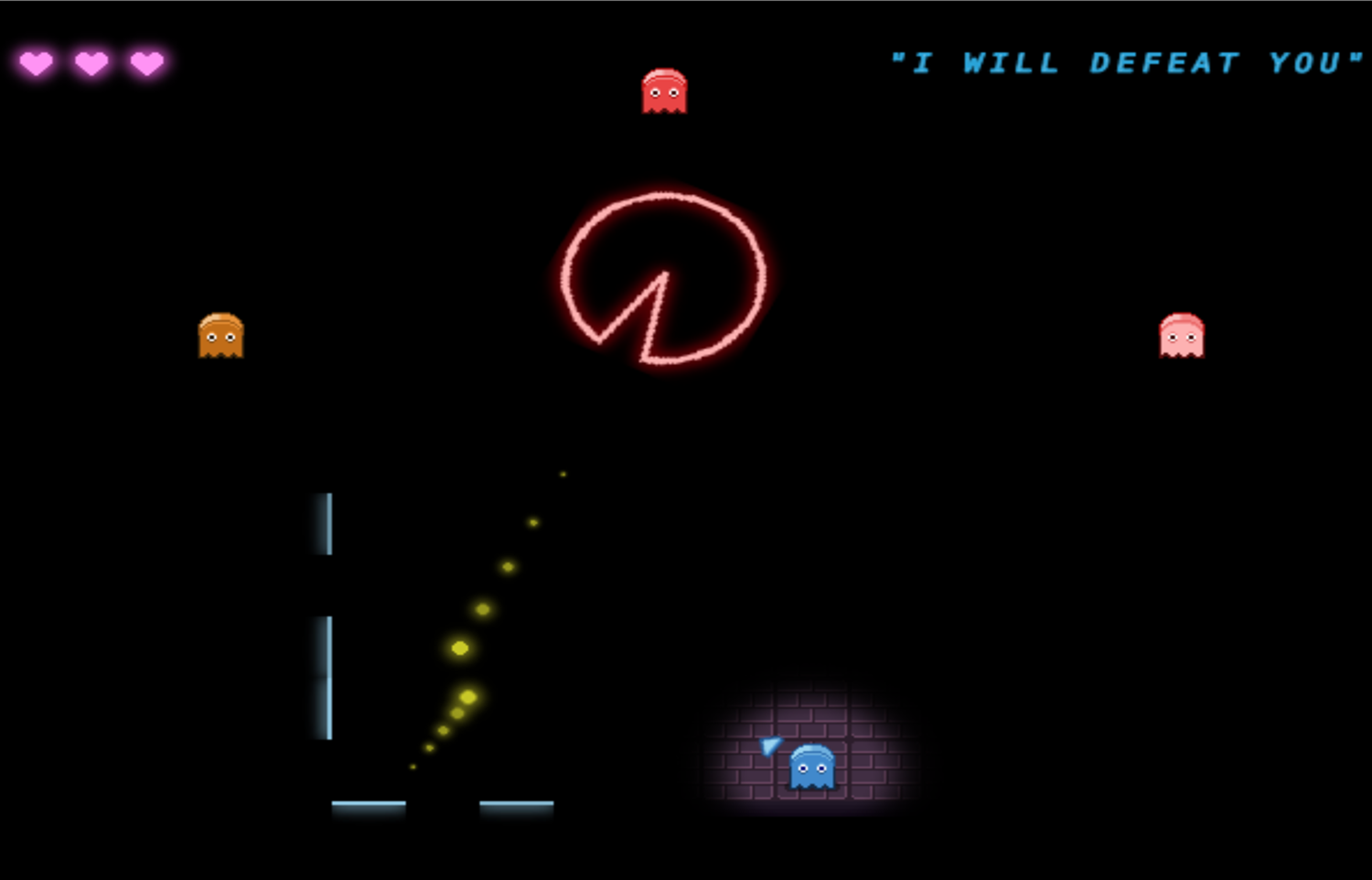 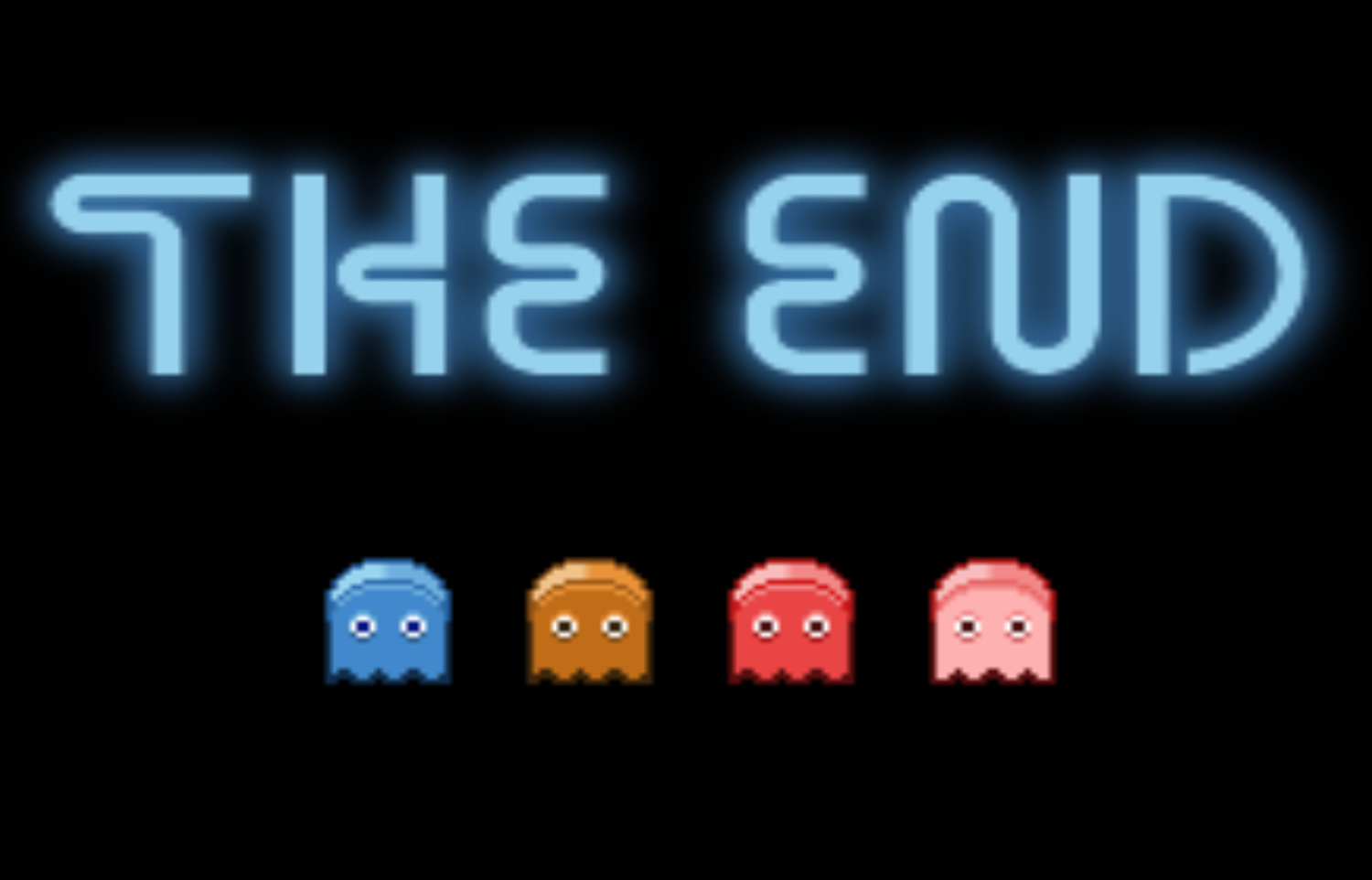 This game was published in these categories: Maze. You can visit any of them to select other fun games to play.