This is a card-based RPG game where you play as a group of orcs fighting other orcs.

Alternatively kids and adults can play this orc fighting video game for free as a web application here.

This is a deck-based battle game where you must defend your castle from other orcs while destroying their castle.

Like This Game? Review This Castle Defender Video Game for Young Girls & Boys 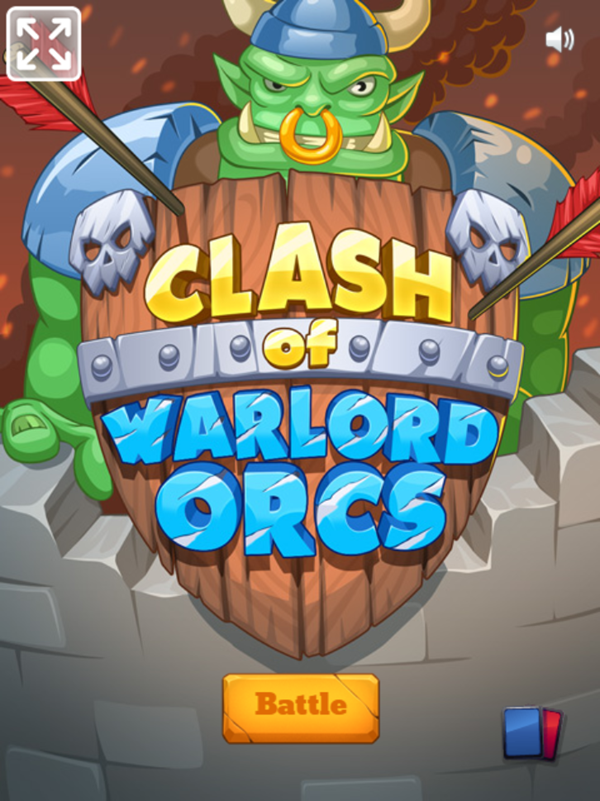 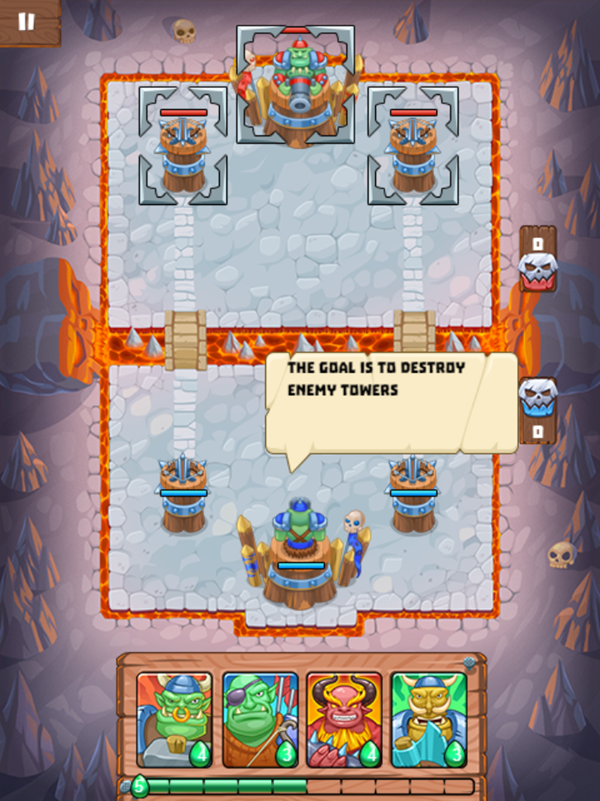 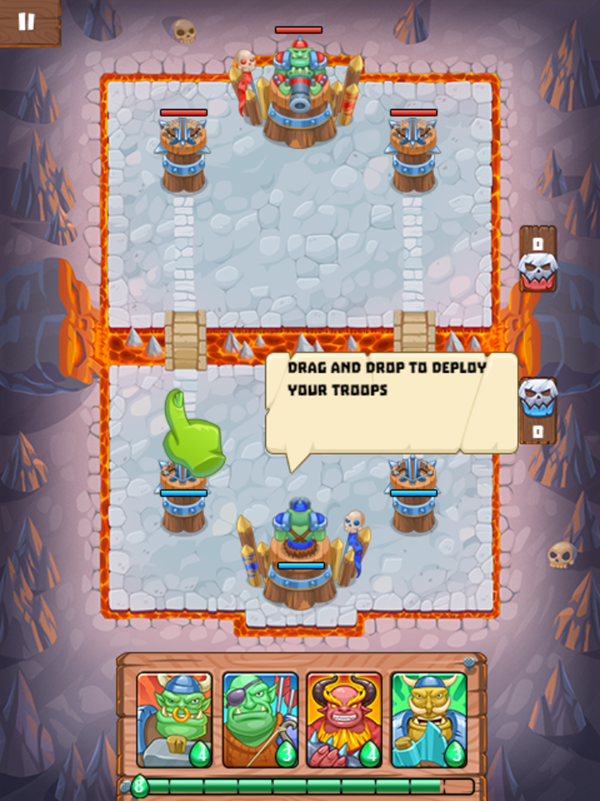 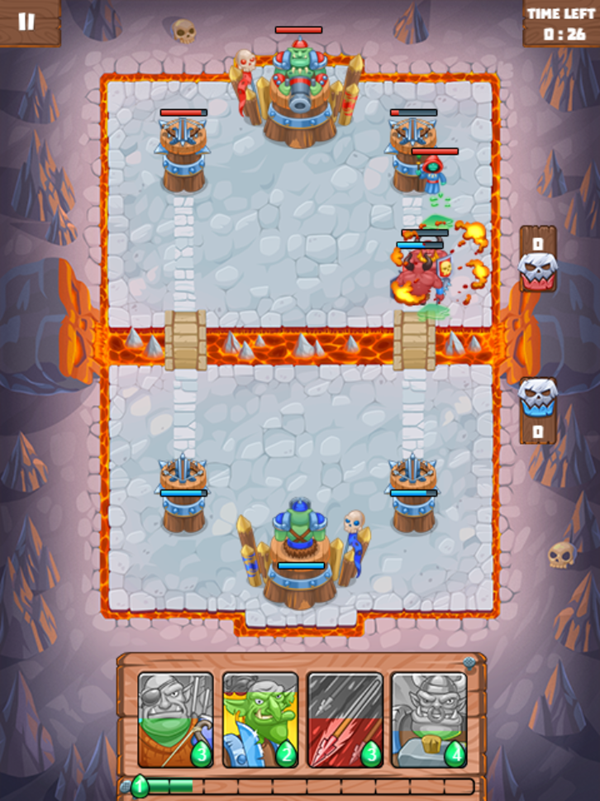 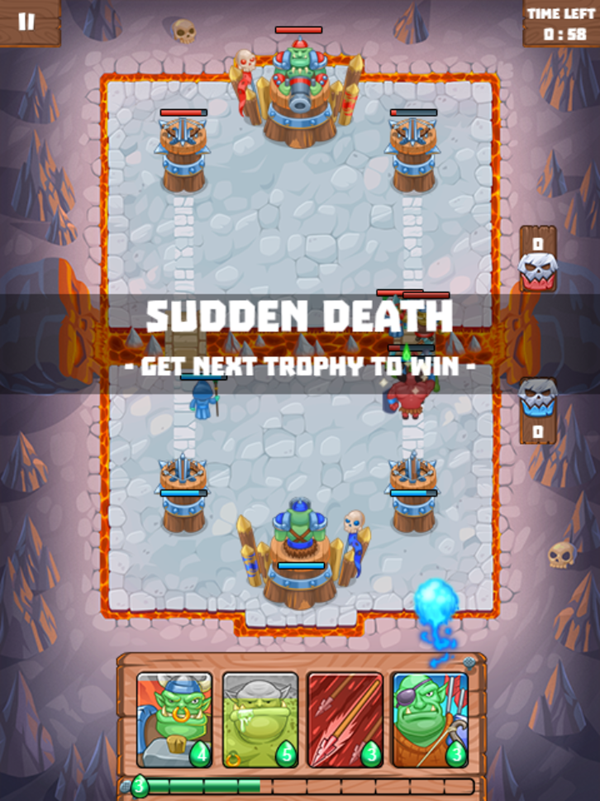 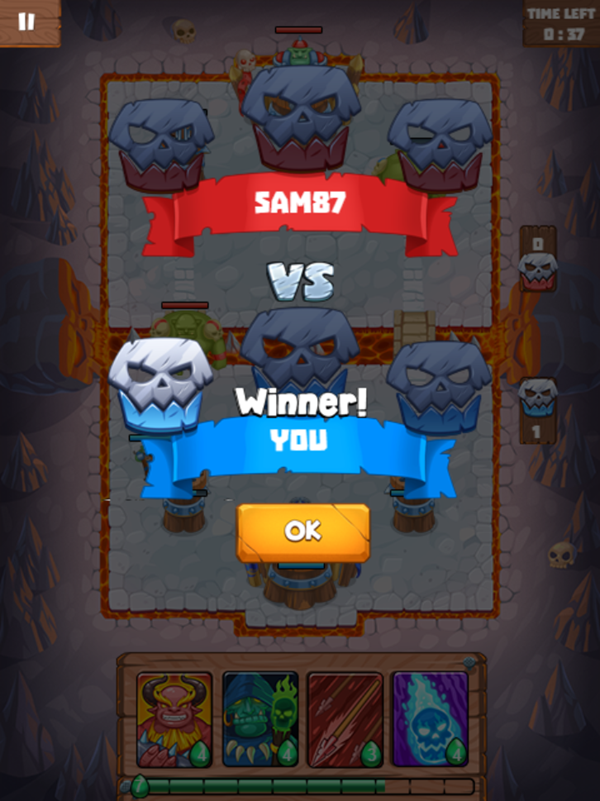 Plays.org published this Base Defense on November 1, 2022 / One Comment